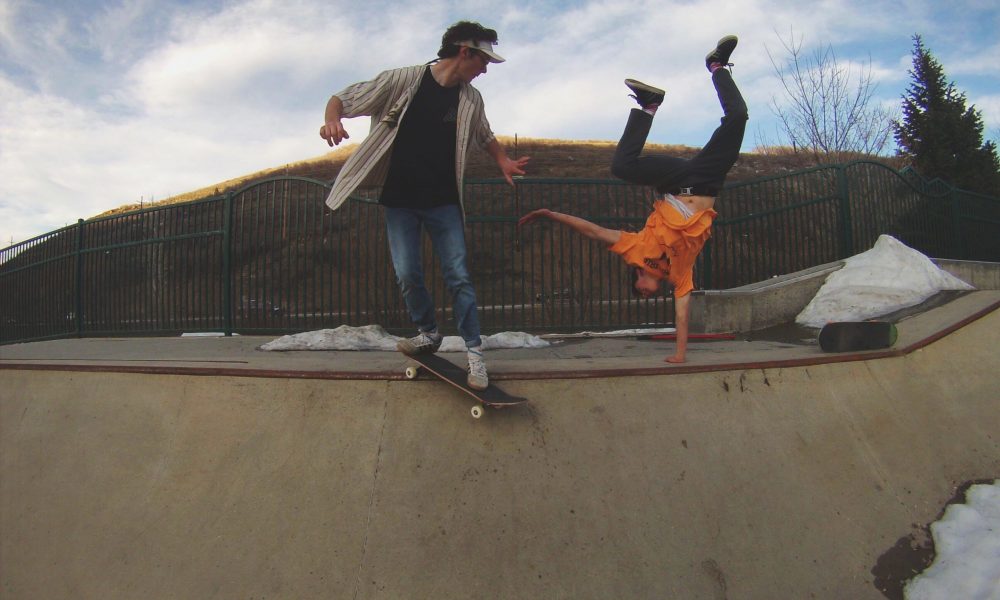 Today we’d like to introduce you to Heather Grey.

So, before we jump into specific questions about the business, why don’t you give us some details about you and your story.
I was 6 when my parents made me & my older brother take piano lessons. At first we were like, for real? The last thing we wanted to do while our friends were out skateboarding or playing basketball was practice the piano, but our parents insisted. For years we didn’t see why it was important to them, but I remember in Jr. High (my brother’s 2 years older than me) we were at some little party & started doing some jazz improv on a piano that was there & all of a sudden everyone was gathered around us really feelin it & we were like “oh wait this piano thing might be kinda cool”.

So around that time I also started thinking that the drums were dope, & I finally convinced my parents to let me take drum lessons. At that point I was into mainly alternative rock: Foo Fighters, Weezer, basically whatever my local radio station played. Then I got a job at a skate shop when I was 16 & my boss was a huge hip hop head. He & the other guys at the shop schooled me on Dilla, Premier, Madlib, & other legends. It wasn’t long before I tried my hand at producing. I spent the next few years making pretty lame beats honestly. But I was consistently putting in hours & hours until finally by the time I was 20 or 21 I had compiled a decent little collection of some pretty cool beats. I was just sitting on it & didn’t really have any plans of putting it out, but my girl saw something that I didn’t & she convinced me to publish it. I started with a little beat tape which was well received, & then followed that up with an EP where I had various emcees rapping over my beats.

Essentially I wouldn’t be where I am today without my parents having the impression that we needed to take piano lessons despite our complaining, my boss introducing me to hip-hop, & my girl getting me to put my music out there. I have a great support system around me for sure.

We’re always bombarded by how great it is to pursue your passion, etc – but we’ve spoken with enough people to know that it’s not always easy. Overall, would you say things have been easy for you?
A little bit of both. I mean, I don’t have a struggle story like a lot of other people might, but it’s definitely taken a lot of work to get to where I am & it hasn’t been without ups & downs. The main thing I’ve been working on recently is trying not to compare myself to others; not my style of music, my success, nothing. The only times that I feel discouraged or unmotivated is when I look at someone else & say to myself “they’re way more talented than me” or “I’ll never have as many people supporting me as so-and-so has” & that’s just not productive at all. So recently I’ve just been trying to be more positive & support others & I’ve found that I excel more too.

So let’s switch gears a bit and go into the Music Producer story. Tell us more about the business.
I get commissioned to tailor beats/produce songs specifically to an artist’s request. It’s fun because I don’t really have a specialty. For the most part I stick to hip hop, but even within that genre most other producers will stay in a certain vein or style, but I enjoy switching it up a lot & trying to blend styles. And outside of hip hop I’ve been able to make R&B songs, on a D’Angelo or a Jorja Smith tip for some excellent vocalists. I think that versatility is what I’m most proud of. I hope to be able to incorporate a more eclectic variety as I continue to grow but also not spread myself too thin & stick to my roots, if that makes sense.

Has luck played a meaningful role in your life and business?
I would definitely say that luck has been on my side. I feel lucky to have great people around me who have pushed & encouraged me. I feel lucky to have been able to work with & alongside some of my favorite artists, including Cali’s own Rakaa from Dilated Peoples. With so many talented musicians making music right now, I feel like you kinda have to be lucky. So much of it depends on being heard by the right people, & them showing you to the right people, ya know? You need luck. I’ve had some up to this point, but I’m definitely hoping for more to come. 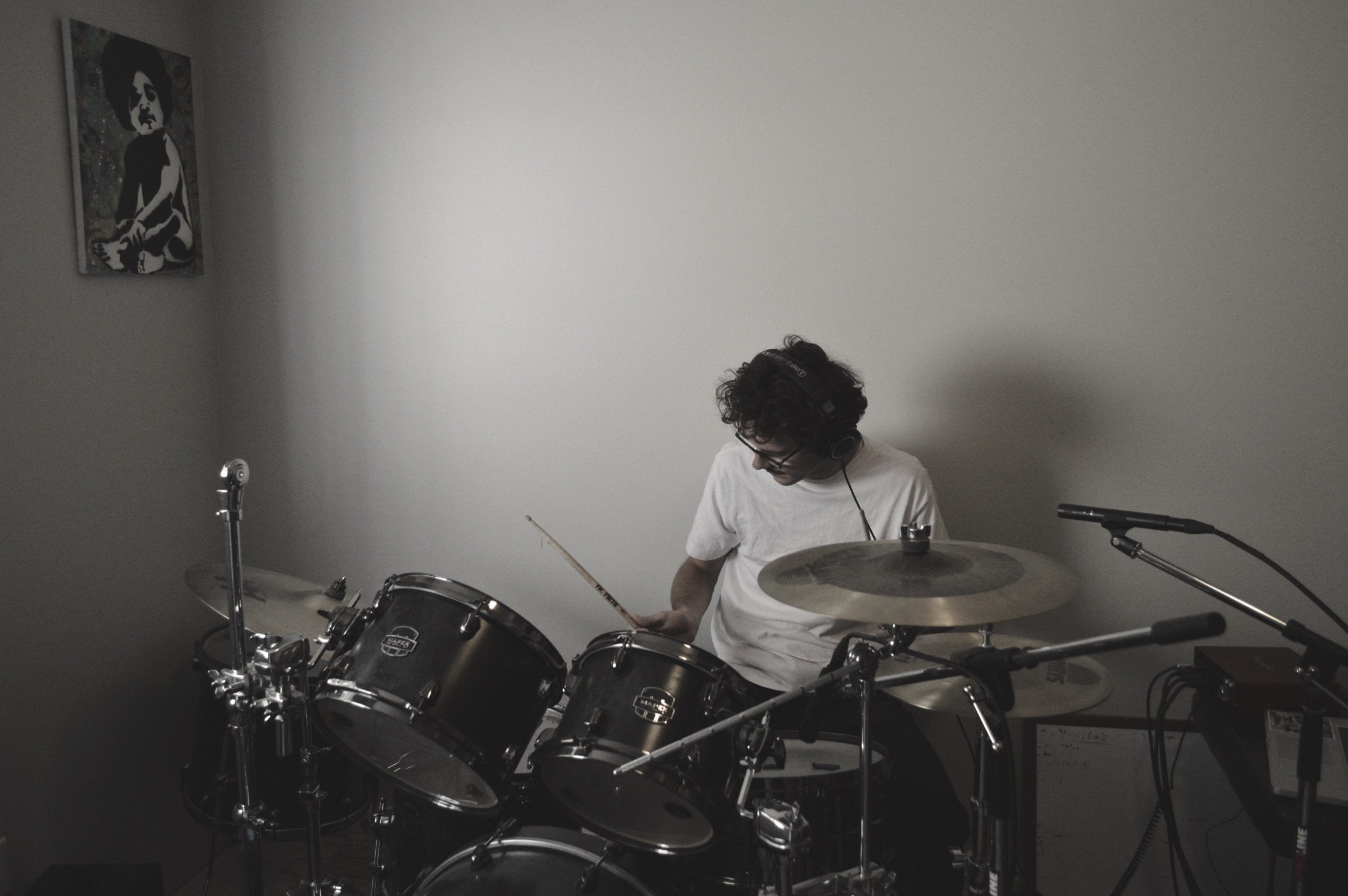 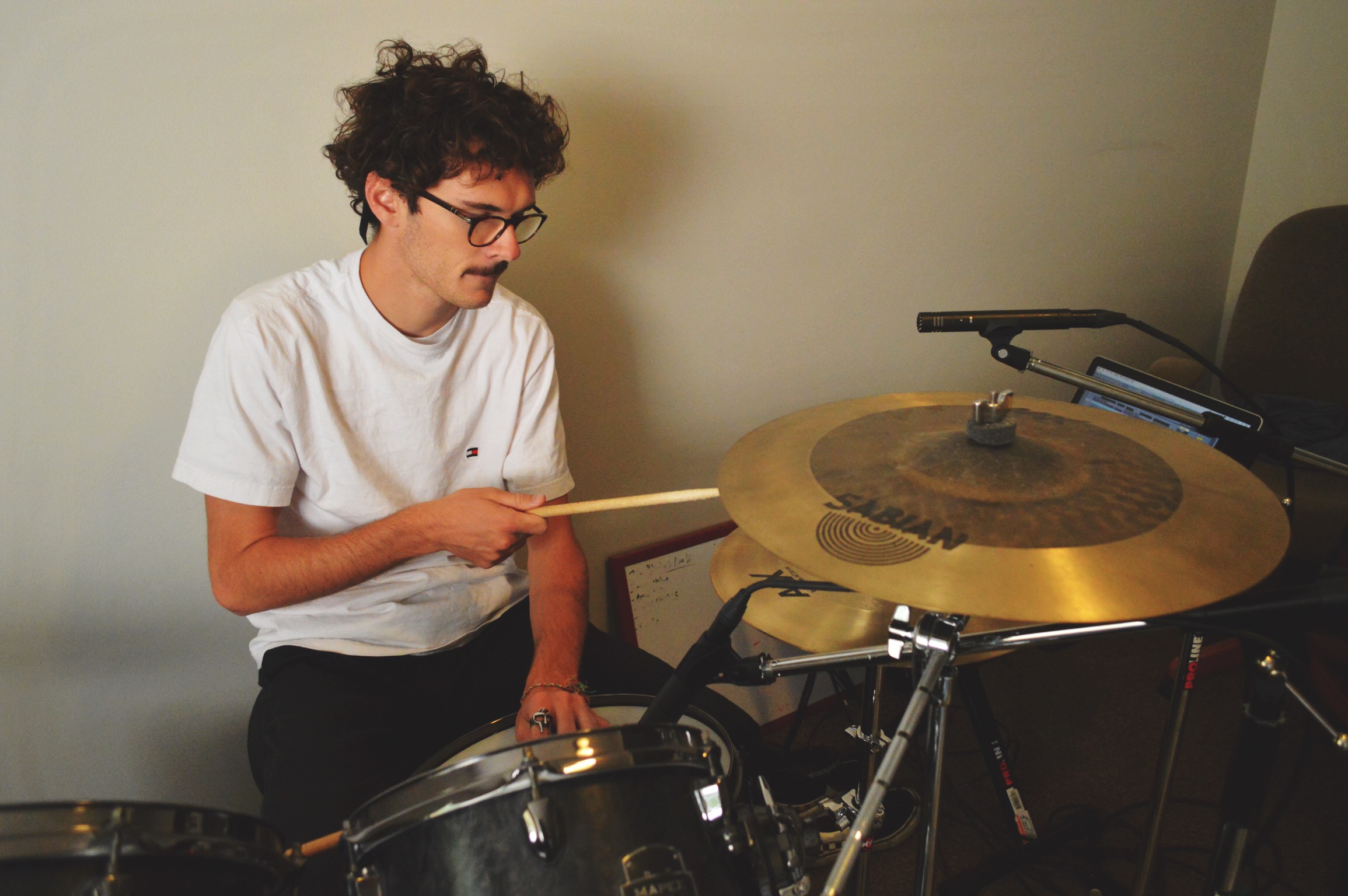 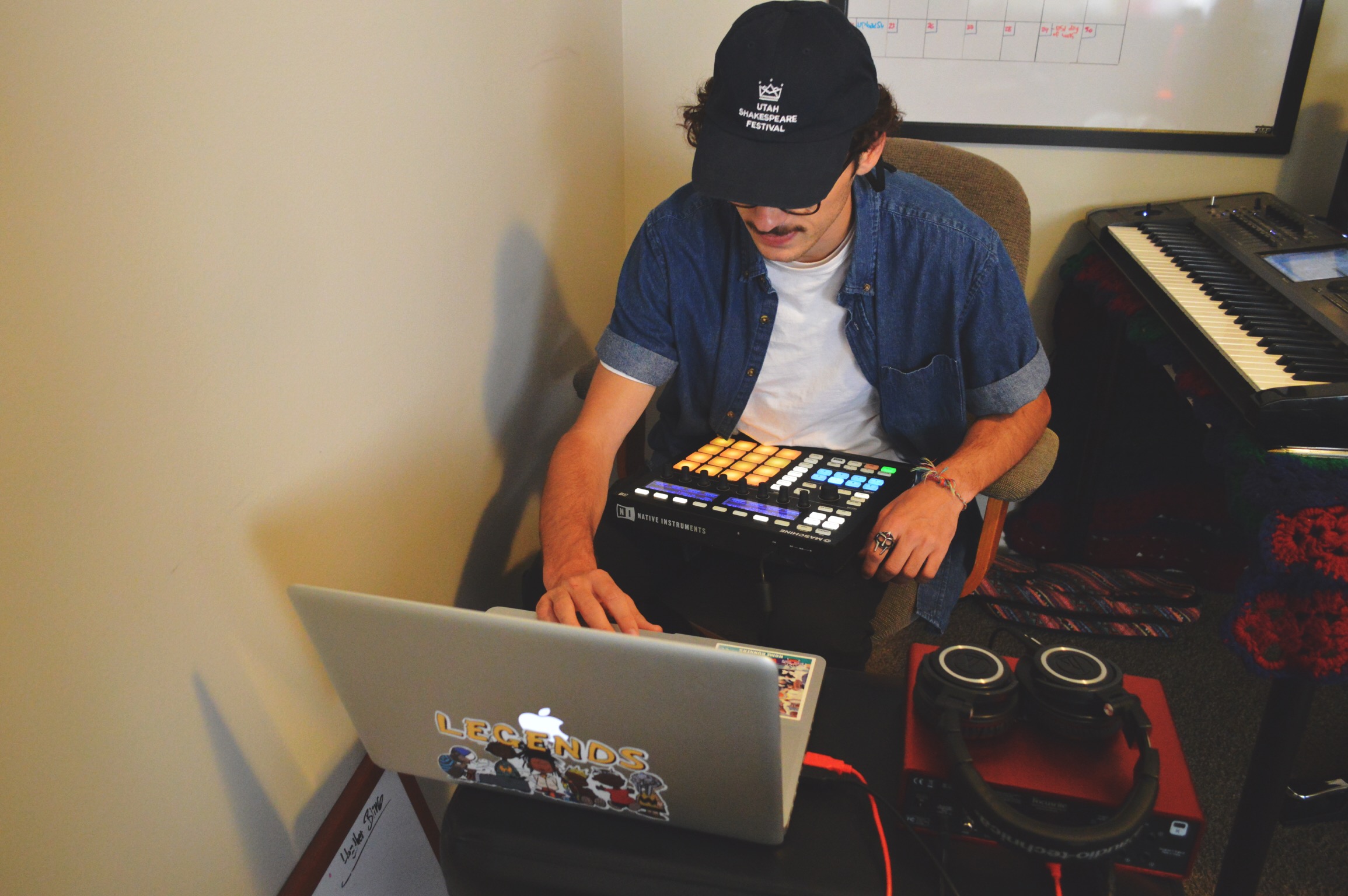 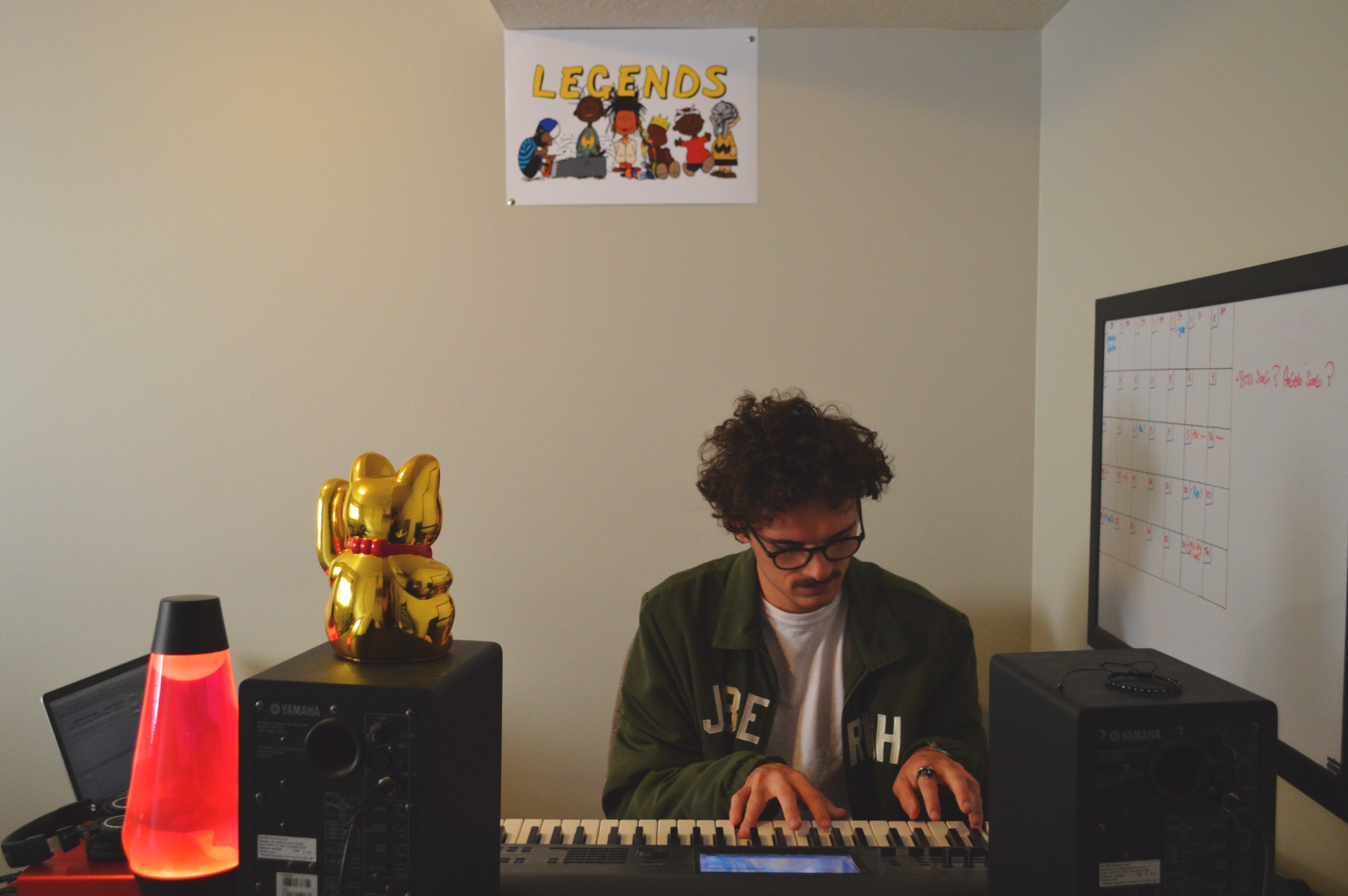