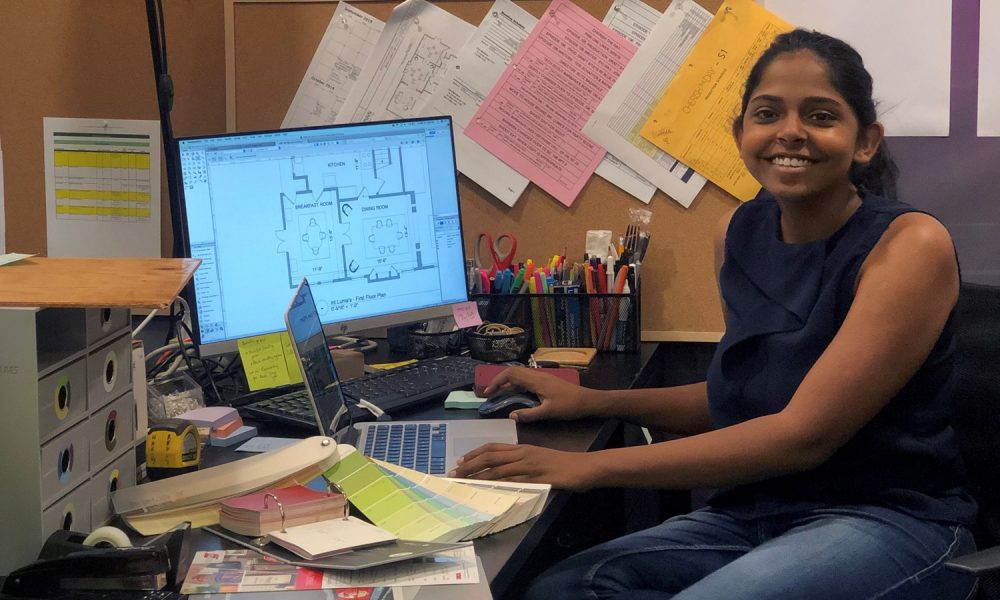 Today we’d like to introduce you to Harshita Reddy.

Harshita, please share your story with us. How did you get to where you are today?
It was the summer of 7th grade when a Behind the Scenes video of a regional Indian movie “Arjun” caught my attention. In this film, The Designer recreated one of India’s largest temples. The astonishing amount of work and detail that went into creating this set was absolutely mindboggling. I was fascinated that they were recreating such a monumental structure just for a movie. It was at that moment when the 13-year-old artist in me decided what my career was.

No one took that 13-year-old seriously. Cut to 10 years later, a year since I graduated from architecture school, now with what my parents considered a” stable job”. I decided to quit my “stable job” and apply to the American Film Institute in Production Design. Little did my parents know that Architecture was a strategic detour to reach my goal. After a lot of convincing and reassurance, my family was willing to take a chance on my decision. The reason I say “chance” is: for a middle-class family in India to support their single female child to attend a FILM school that costs 10-times their annual income, all the while, giving up her promising career as an Architect to do so, is a huge chance.

Once I got to LA there was no looking back. Being here in the heart of the industry and going to AFI has played a big role in who I am today. As much as the hands-on conservatory curriculum has helped me become a better designer, it is the lifelong friendships developed with my fellow classmates and Professors at AFI that have helped me grow immensely on a personal and professional level.

It has been a little over a year since I got out of school. Currently, I am working as a Set Designer on Ava Duverney’s new show CHERISH THE DAY for Warner Brothers and the OWN network. I couldn’t be more proud of myself, and my accomplishments achieved along the way.

Great, so let’s dig a little deeper into the story – has it been an easy path overall and if not, what were the challenges you’ve had to overcome?
One of the biggest challenges was convincing my parents, especially my father, that this life changing decision was going to work out. That Production Design is a serious, legitimate career choice, not a childish whim, that I wanted to try for fun. My aunt was a constant source of love and guidance who supported me in all of my decisions.

Here I was in LA for the first time, over 9,000 miles from my country, far away from my home and my family. An Indian woman with dreams and aspirations of trying to make it as a Production Designer in Hollywood with limited experience in Film. I have been constantly challenging the stereotype and trying to keep up with change culturally and professionally. Fortunately, over the course my journey, my professors and classmates have aided me in attaining my goals.

A month before graduation I was accepted by the ADG 800 guild for their portfolio review program and was preapproved to become an Asst. Art Director. Although this was reassuring, it took me over two months to get my first job. Two months may not be a significant amount of time in the bigger picture, but for an international student we are only afforded a year after graduation to gain work experience so, every day counts.

Three Shows later – and I am currently working as a Set Designer on a television show and will keep working diligently to ascend the ladder to become Production Designer.

We’d love to hear more about your work and what you are currently focused on. What else should we know?
I am currently working as a Set Designer on a TV Show in the Art Department. The head of this department is the Production Designer and it is his/her job to design the overall look for the show with the overarching goal that their artistic product supports and contributes to better character design and good storytelling. My job entails assisting the Production Designer and the Art director in achieving the look for the show. Some of my tasks include surveying locations, making construction drawings of sets and set pieces, gathering materials and making 3D models (physical and digital) to name a few.

My architecture background has been an excellent foundation for me. Apart from knowing multiple design programs, I have solid understanding of real-world space and scale. Being able to understand how to apply these skills to design for camera gives me an edge over others.

What makes me truly unique is my upbringing in India. Growing up in a modest middle-class family I was always taught to be very practical and resourceful with the things around me. This allows me to apply my learned problem-solving skills with limited resources in a short amount of time.

What moment in your career do you look back most fondly on?
Over the span of three years, I graduated from AFI, one of the best film schools in the world. My first job was at the Universal Lot on a show called THE GOOD PLACE. Thanks to the Art Director Adam Rowe, who gave me my first job, I was asked to go with him to the next show RENT. That show won an EMMY for design this year and was an experience I shall always look upon fondly. My next opportunity was to work on HBO’s WESTWORLD. Which brings us to the present, where I am currently working for one of the most influential and brilliant women in the industry, Ava Duverney. I couldn’t be prouder of myself and my journey.

At the end of the day, I am an educated, confident Indian woman living and working in America and I am not a doctor or an engineer. For me, that is a big deal. I have challenged and broken free of the expected stereotypical path taken by women of my home country. This is my biggest achievement and the thing that I am most proud about. 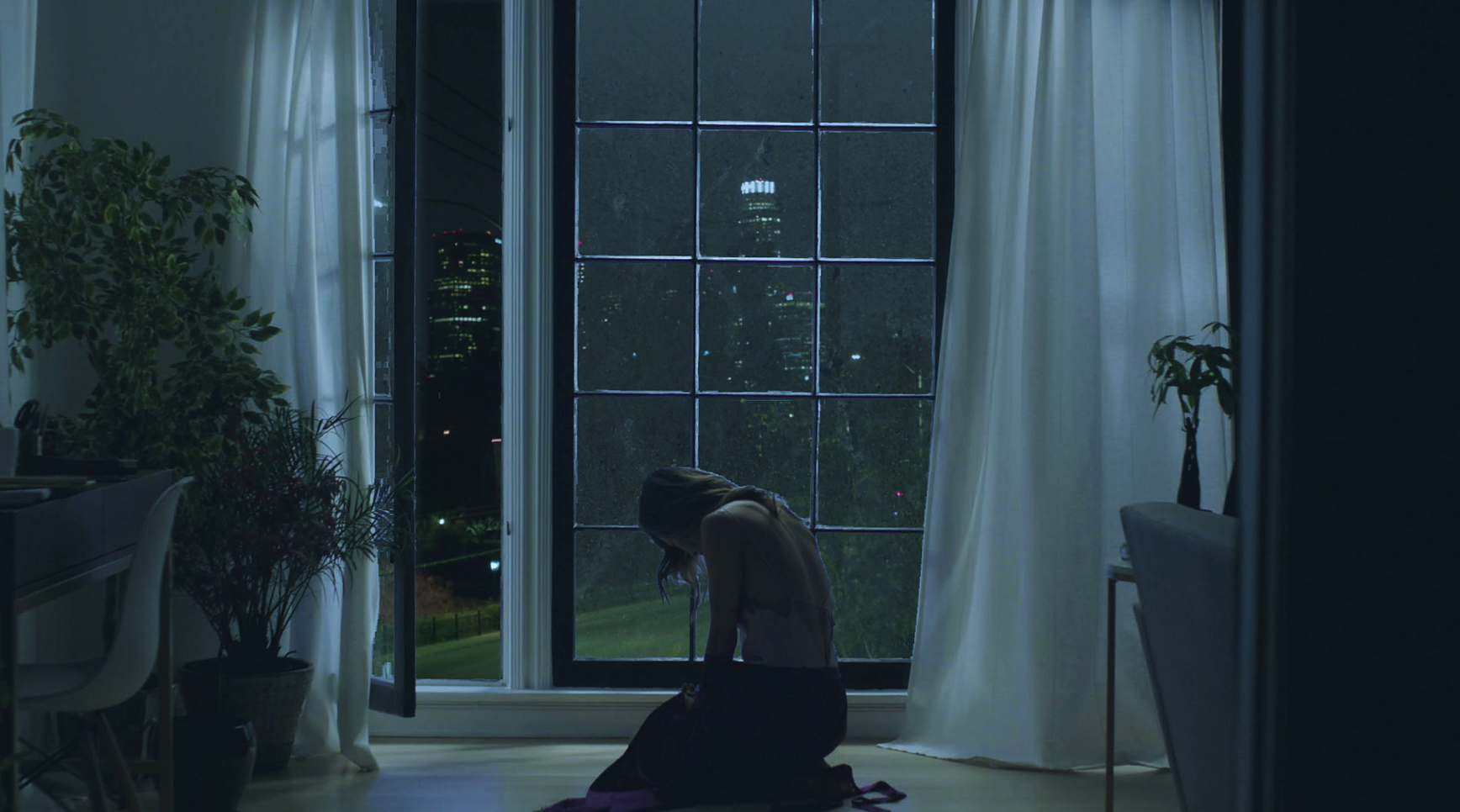 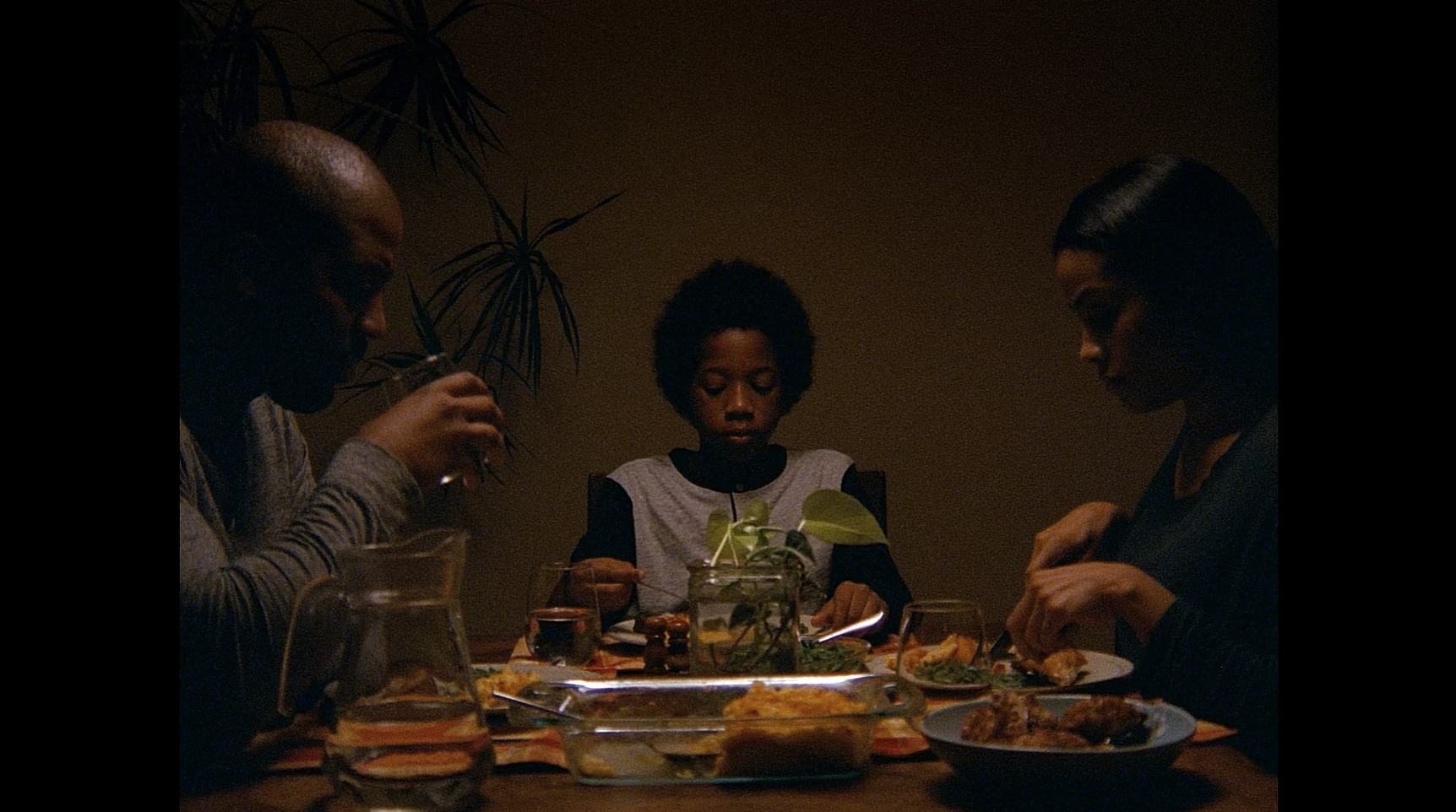 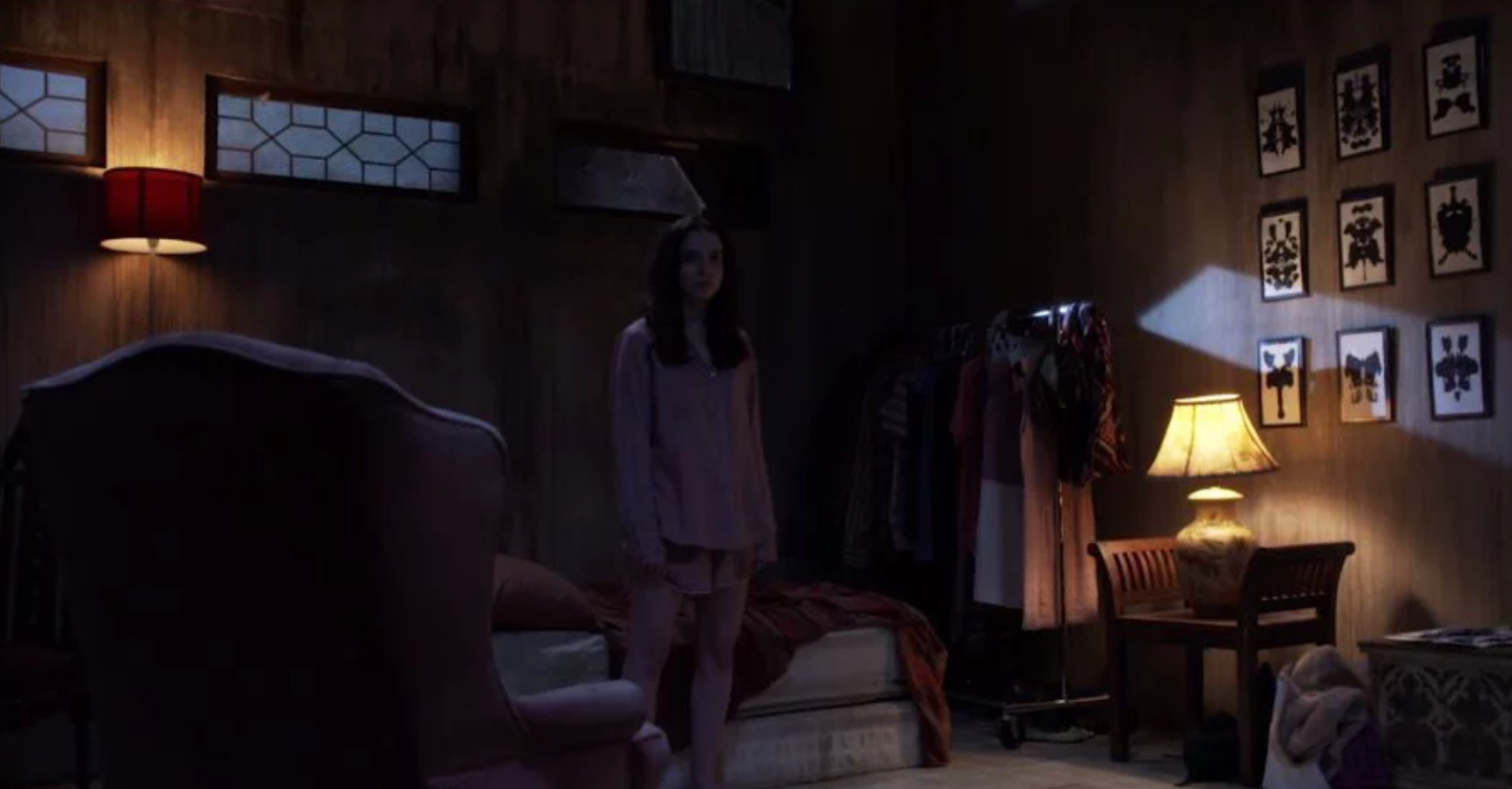 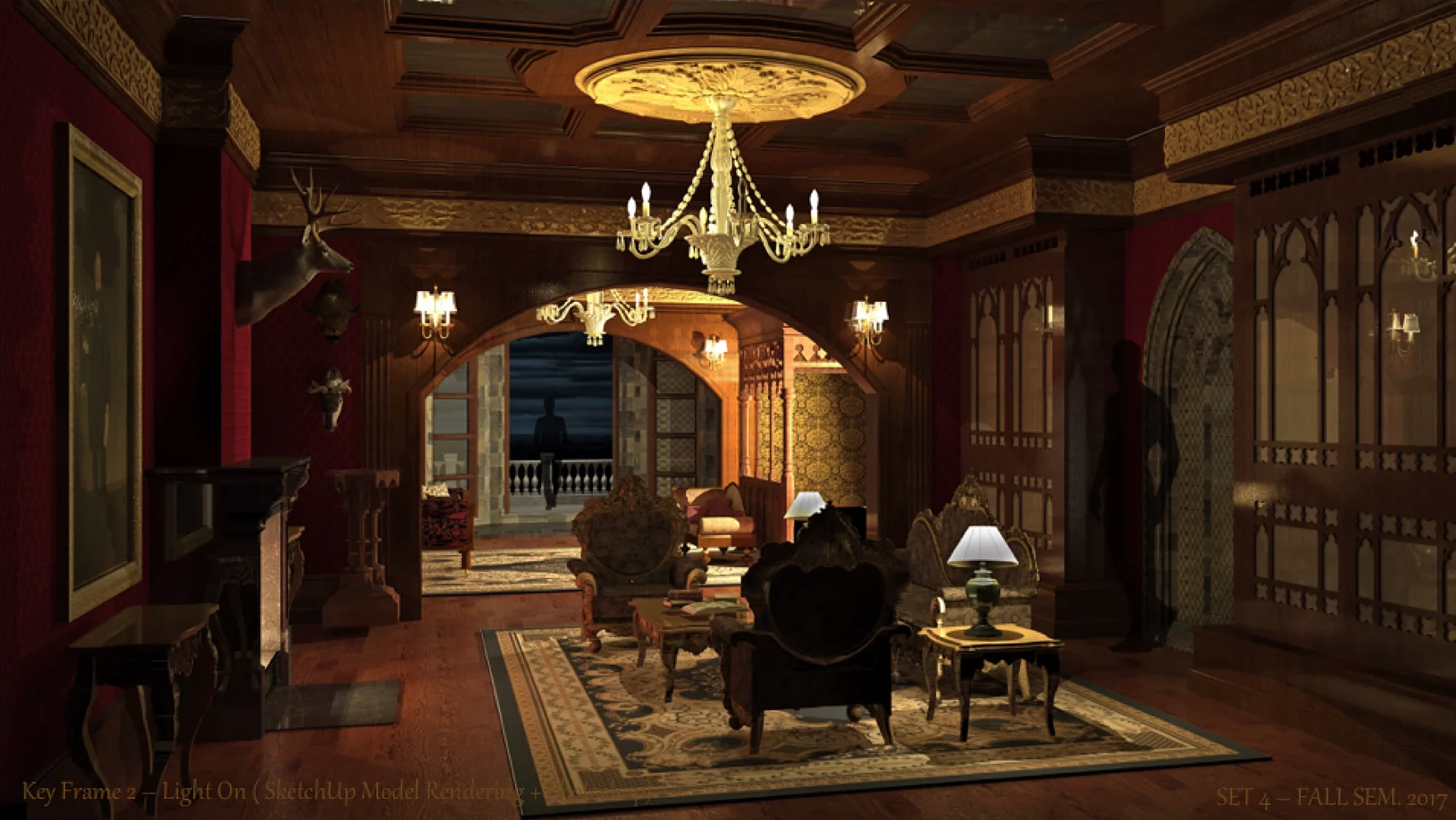 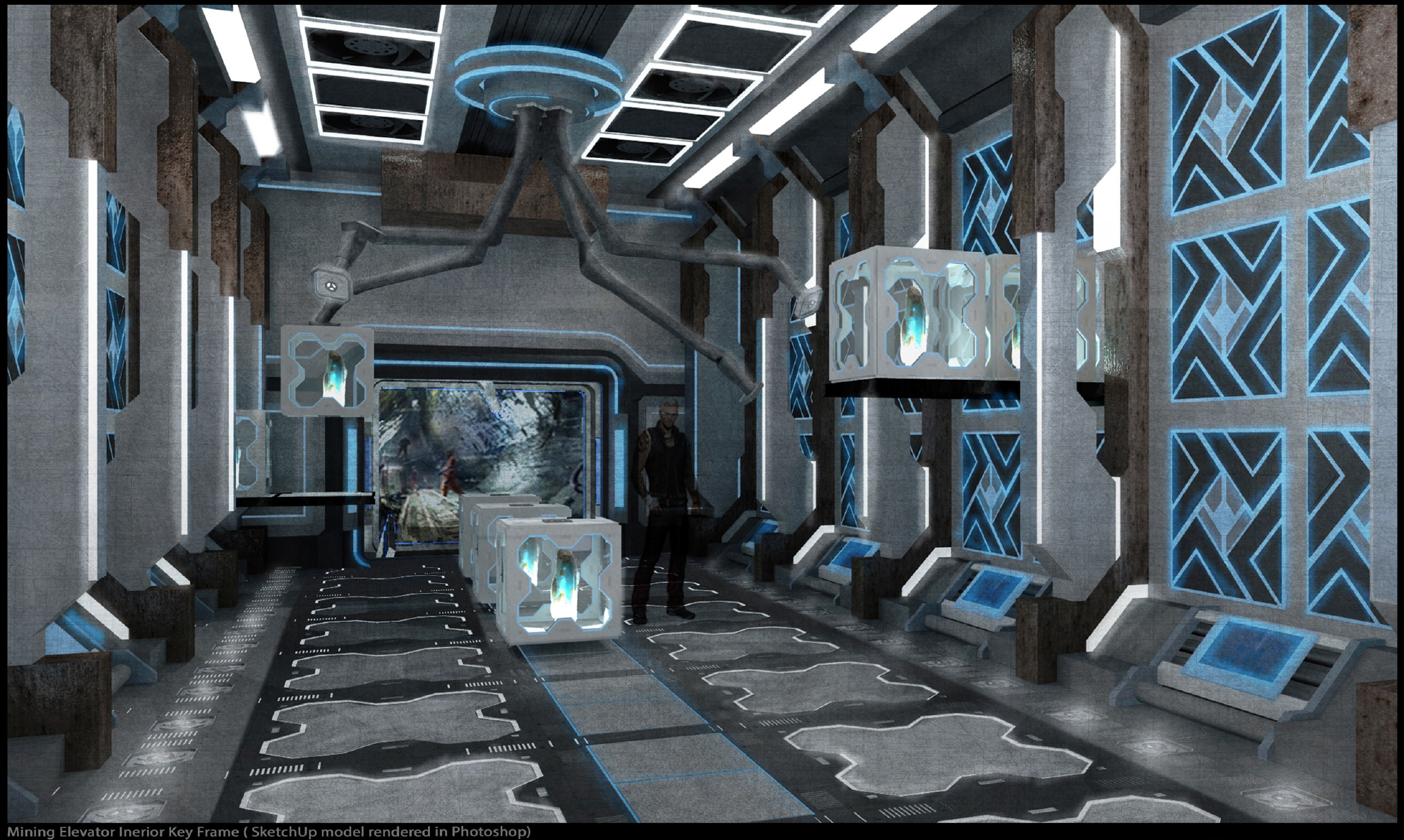