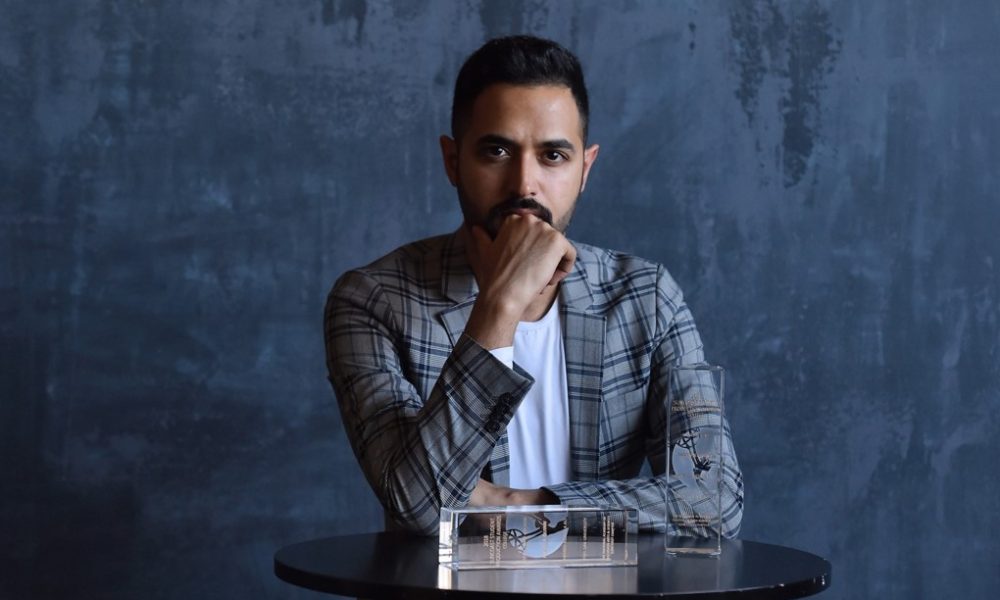 Today we’d like to introduce you to Hamad A. Ali.

So, before we jump into specific questions about the business, why don’t you give us some details about you and your story.
My filmmaking journey began when I was just a young boy in Bahrain forcing my family to watch videos I’d shot with my father’s home video camera. In a way, not much has changed since then! I wrote and directed my first feature film when I was 22 years old – an action thriller called Gilgamesh Pearl.

The money we raised from selling tickets was given to Charity: Water, an organization that builds water wells for developing countries. I then spent six years working in youth development at the Bahraini Youth Innovation Center, designing and teaching media and entertainment courses.

One of the programs I created and coordinated was Film Island, a 1-week intensive in which teenagers were taken to an island and given limited resources to shoot short films. In 2013, I founded the Red Carpet International Film Festival, Bahrain’s biggest film festival, which still runs today.

I moved to America in 2017 to pursue a masters in Film Production from Full Sail University, Florida. It was there that I wrote and directed Mann & Quinn – a middle-eastern romance that won several awards including Best Short Film at the regional Emmy Awards in the Suncoast Region.

I moved to Los Angeles in early 2018 and began working as a PA and in the art department of several productions. In September I was able to direct a short I’d written called Hair – a horror playing on the Middle Eastern belief of Jinns (demons.) A behind the scenes image of the film’s monster went viral with over 1 million interactions across social media platforms.

Most recently, I wrote and directed a horror short about the middle eastern folklore surrounding a monster who wanders the streets at night with her dogs looking for naughty children to capture. I am presently seeking to develop both shorts into feature-length films.

Overall, has it been relatively smooth? If not, what were some of the struggles along the way?
Because Bahrain has limited tv and film outlets, I was given the unique challenge of creating my own opportunities and enlightening others on the importance of filmmaking. I was able to create programs at the Bahraini Youth Innovation Center to do just that. Working with youth gives me a voice while encouraging them to raise theirs.

Living as a middle-easterner in America can be a challenge in and of itself. I see this as just another opportunity. I hope to challenge stereotypes and breakdown barriers by telling the untold stories from my side of the world. This is the magic of film, seeing our human experience reflected back at us by characters who look different from ourselves.

We’d love to hear more about what you do.
I am a freelance producer, writer, and director. People can expect the utmost professionalism from me, as I did not move all the way to America to blow a single chance I am given! I am most proud of my ability to deliver above and beyond what is asked of me, and of my unique perspective which informs all of my work.

Any shoutouts? Who else deserves credit in this story – who has played a meaningful role?
There are more people who have encouraged and enlightened me than I can account for here, but Allen Gorney and Jennie Jarvis were two of my professors at Full Sail University who encouraged me to use my own voice and continue to push me today. 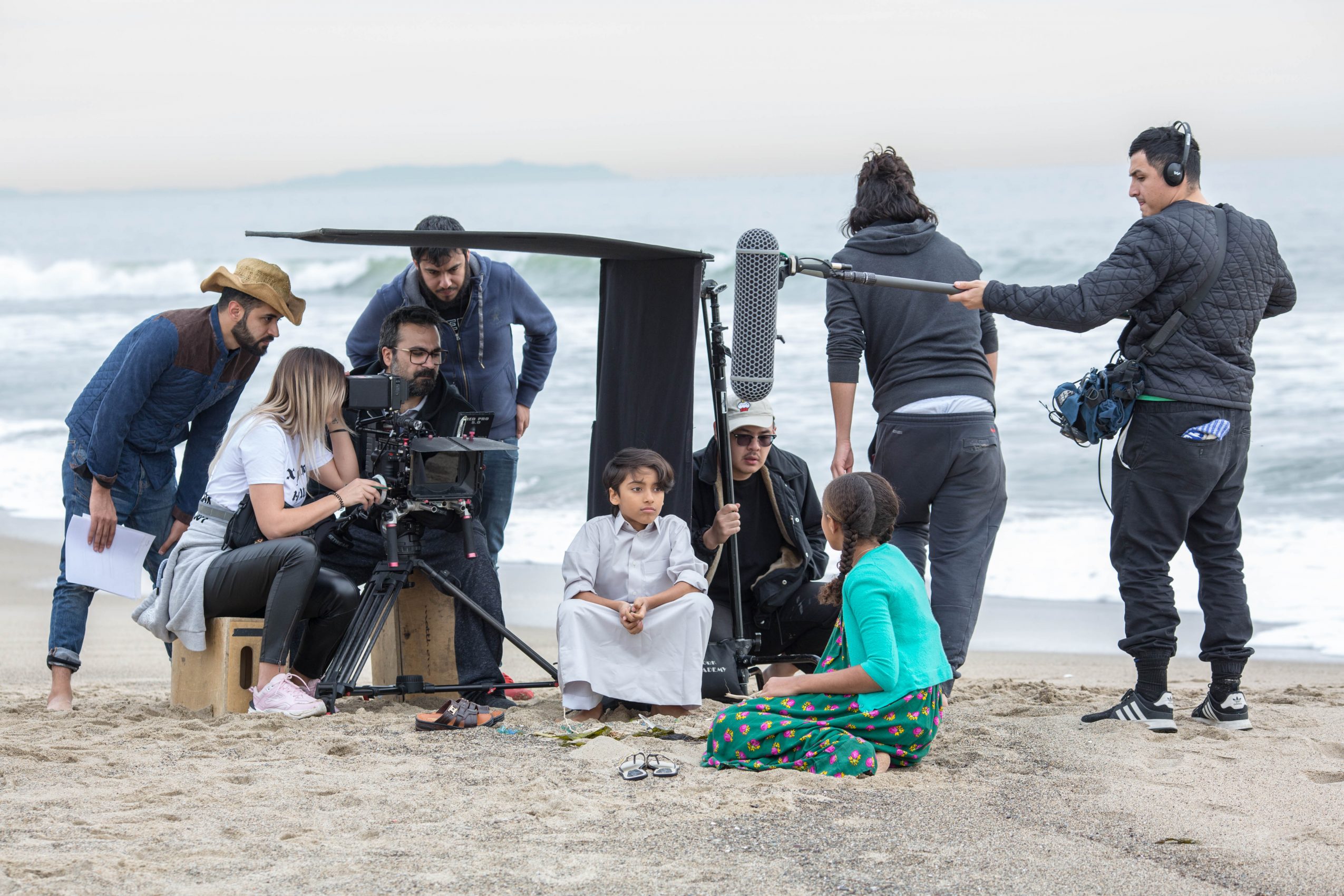 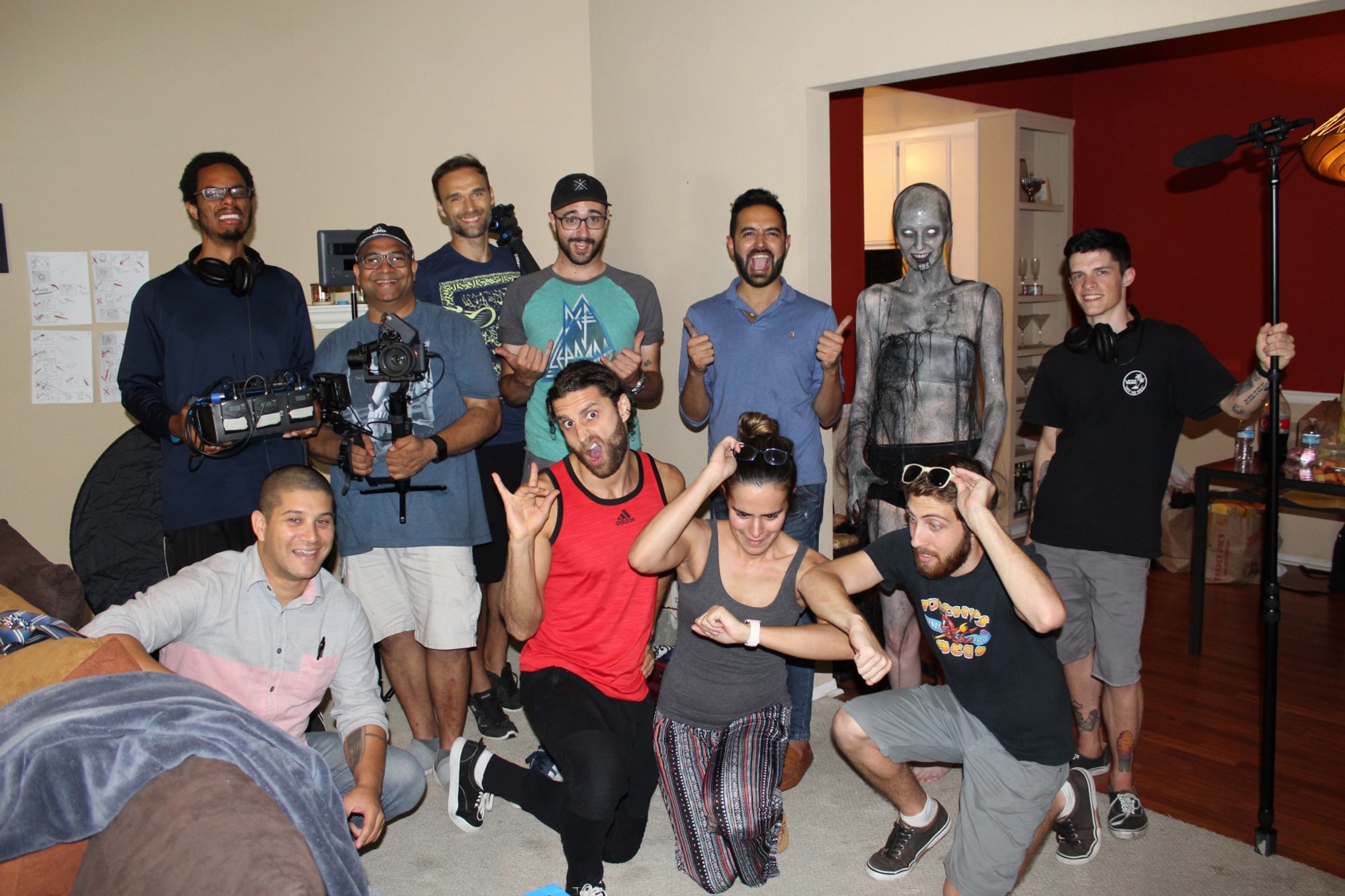 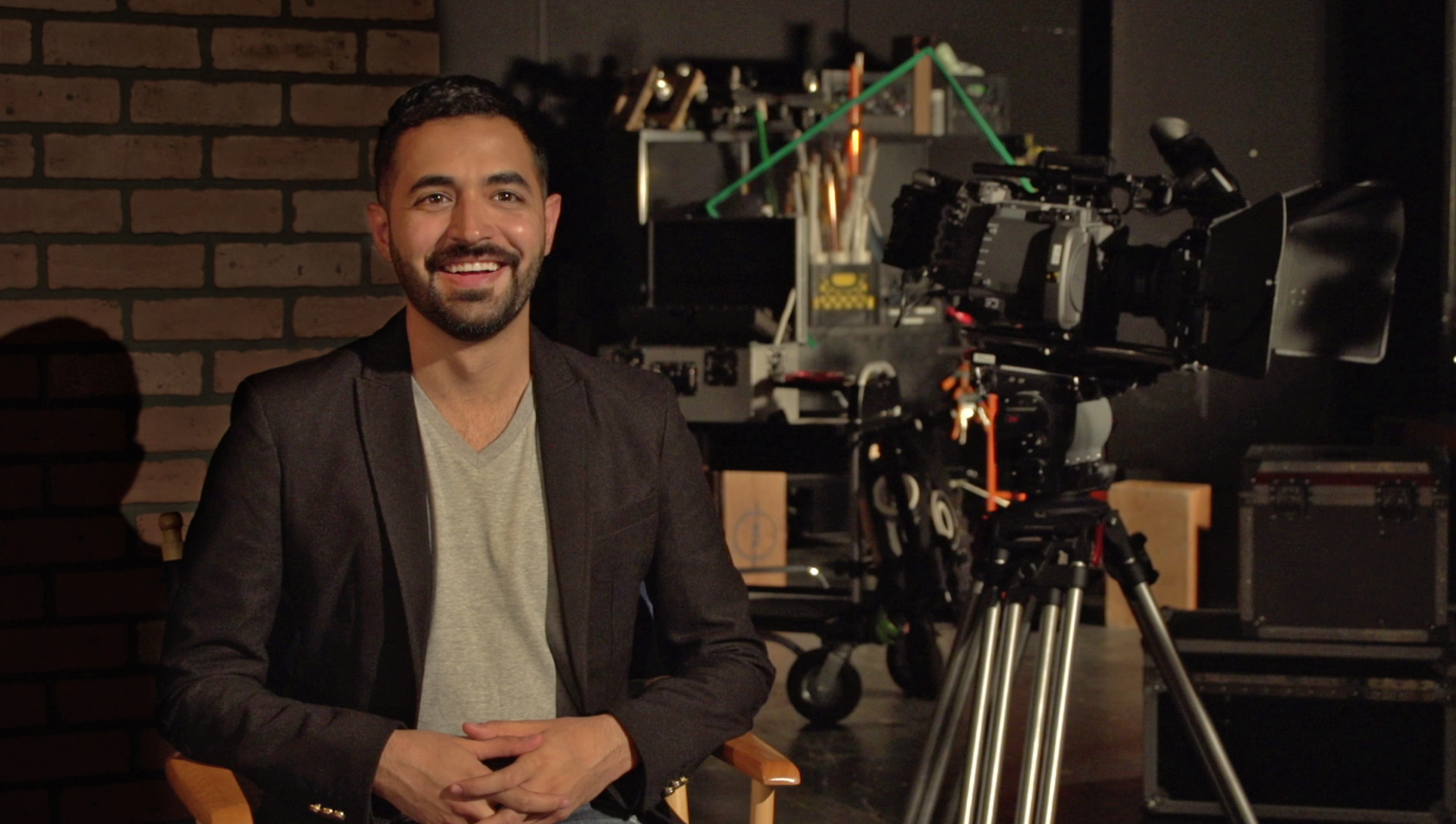