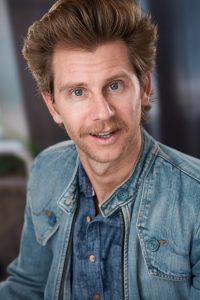 Today we’d like to introduce you to Graham Beckett.

So, before we jump into specific questions, why don’t you give us some details about you and your story.
I was born in my parent’s bedroom, on purpose, in Woodland Hills, California. In spite of being hippies, they were quite achievement-oriented, so I studied incessantly to become an entertainment attorney. All along the way, though, I secretly wanted nothing else but to do comedy and act. But no one likes a funny attorney. Actually, no one likes attorneys.

I quickly bailed on the law after working for a year at Glaser Weil in Century City. While practicing there, I’d secretly take improv classes at night. It was great. I’d found actual joy. My last month at the firm, I billed 11 hours. You’re supposed to bill over 200 a month. They didn’t find it funny. I peaced out. And since about 2008, I’ve been pursuing comedy. I started out with a comedic duo, The Terrible Twos, with my best friend, Danny Jordan. One of my favorite creative endeavors that ended because I think neither of us wanted to turn our joy into profit. So it goes. We’re still best friends and looking for that next spark of joy to ignite us.

From that venture, I continued doing improv and sketch in Los Angeles, booking commercials, doing bit parts on the Tonight Show with Jay Leno, until the comedy bubble burst and the theaters I’d performed at, unceremoniously, closed. I turned my focus to writing, producing, and acting in short films that are absurdly sad. I’ve made a handful. The most recent, Crossing, had a great film festival run. Now, I’m focusing my efforts on writing a feature film that is a comedic and sad mix between the Wizard of Oz and the Never Ending Story. Sweet!

We’re always bombarded by how great it is to pursue your passion, etc – but we’ve spoken with enough people to know that it’s not always easy. Overall, would you say things have been easy for you?
There is nothing about comedy or acting that is smooth. It is a jagged, side-winding, road. The industry can be pretty toxic and abusive, so you have to be exceptionally self-assured and confident to protect yourself and the delicateness that being funny requires. I’m still learning this, and looking forward to the next great project. Radical!

We’d love to hear more about your work and what you are currently focused on. What else should we know?
As a comedic actor, I guess I’m proudest of my short film, Duke Karate. I think the writing is some of my best, and the character represents the absurd difficulty of self-identity. A group of friends came together to make it; we shot it in the house I live at in Echo Park. Four days of filming, people stayed overnight, and a friend cooked meals for everyone. It felt like camp! Oh, it was also pretty cool getting to do a live audience bit with Jay Leno where I danced real hard and brought the house down. Classic!

What were you like growing up?
I existed in two spaces. There was the academic Graham that was exceptionally focused, contained, and relentless with perfection. I eschewed anything that did not lead me to getting straight A’s. Then there was the wild, joyous, Graham that just wanted to dance, play, and make everyone laugh. The duality wore on me. It only subsided after leaving the law and pursuing that which made me feel whole–comedy, dancing, surfing, and love. Awesome! 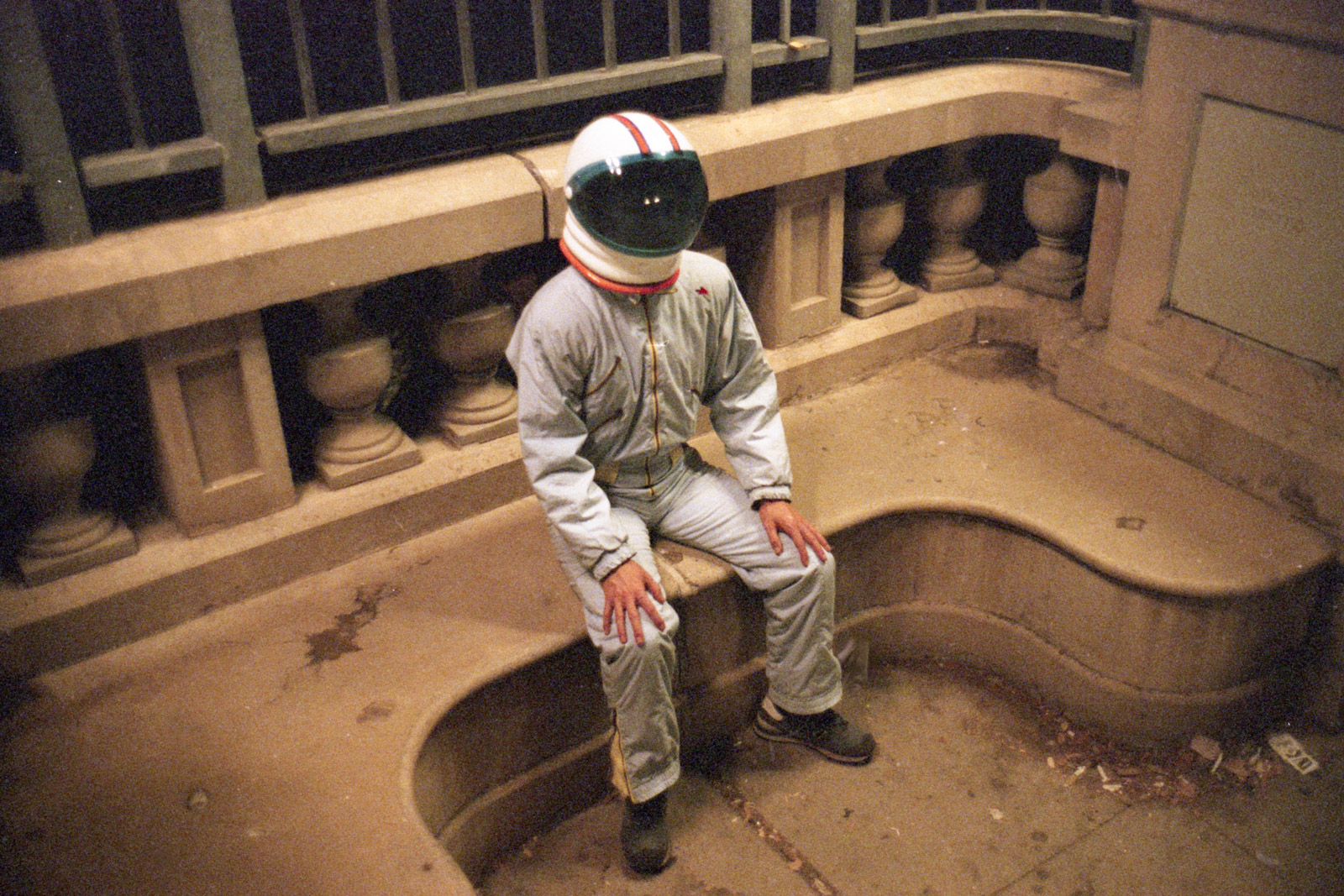 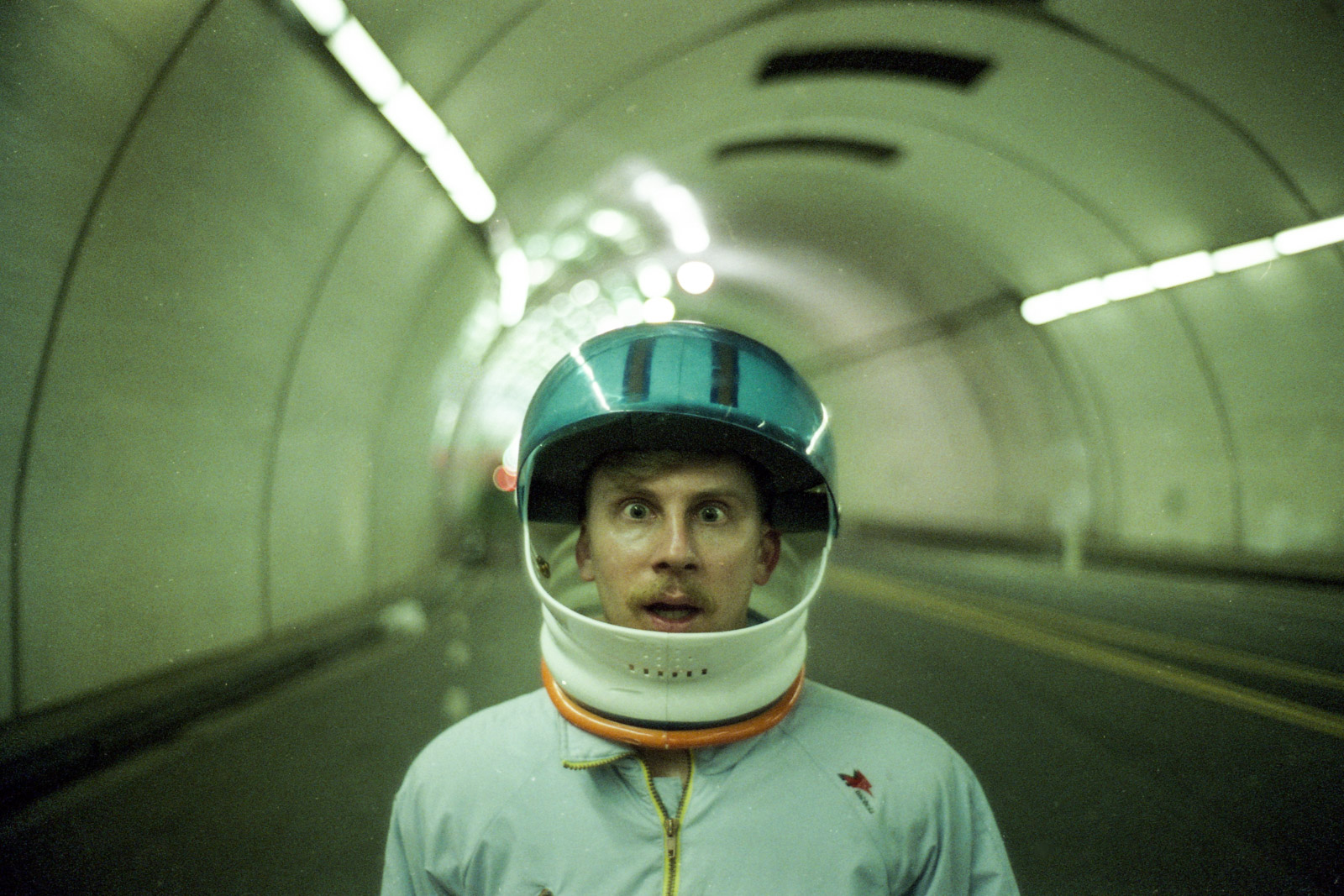 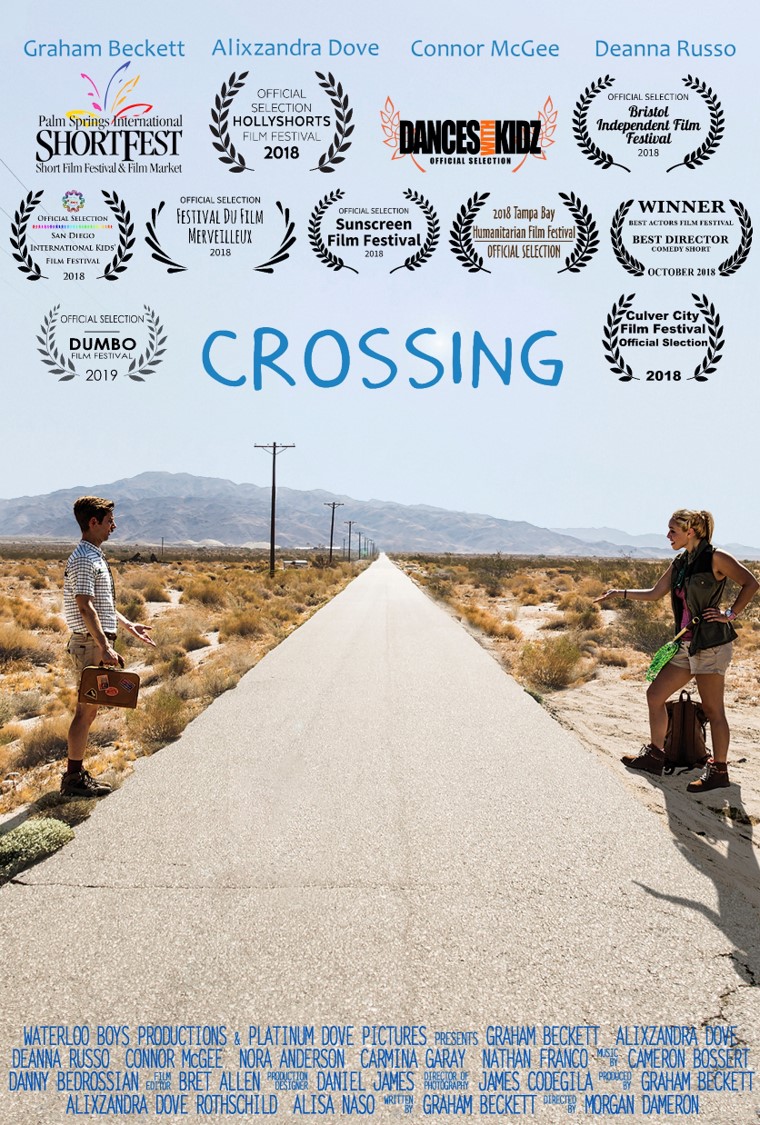 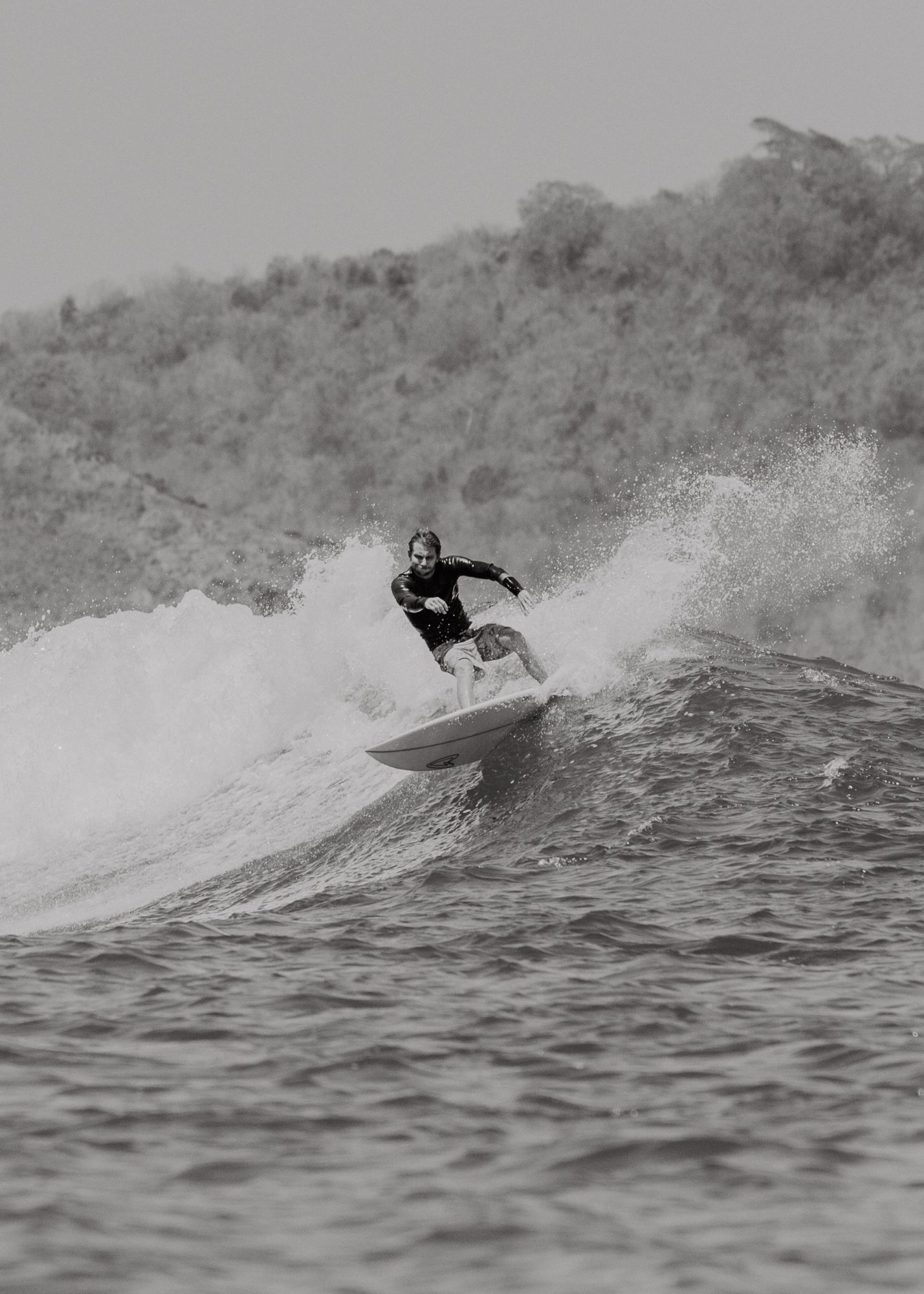 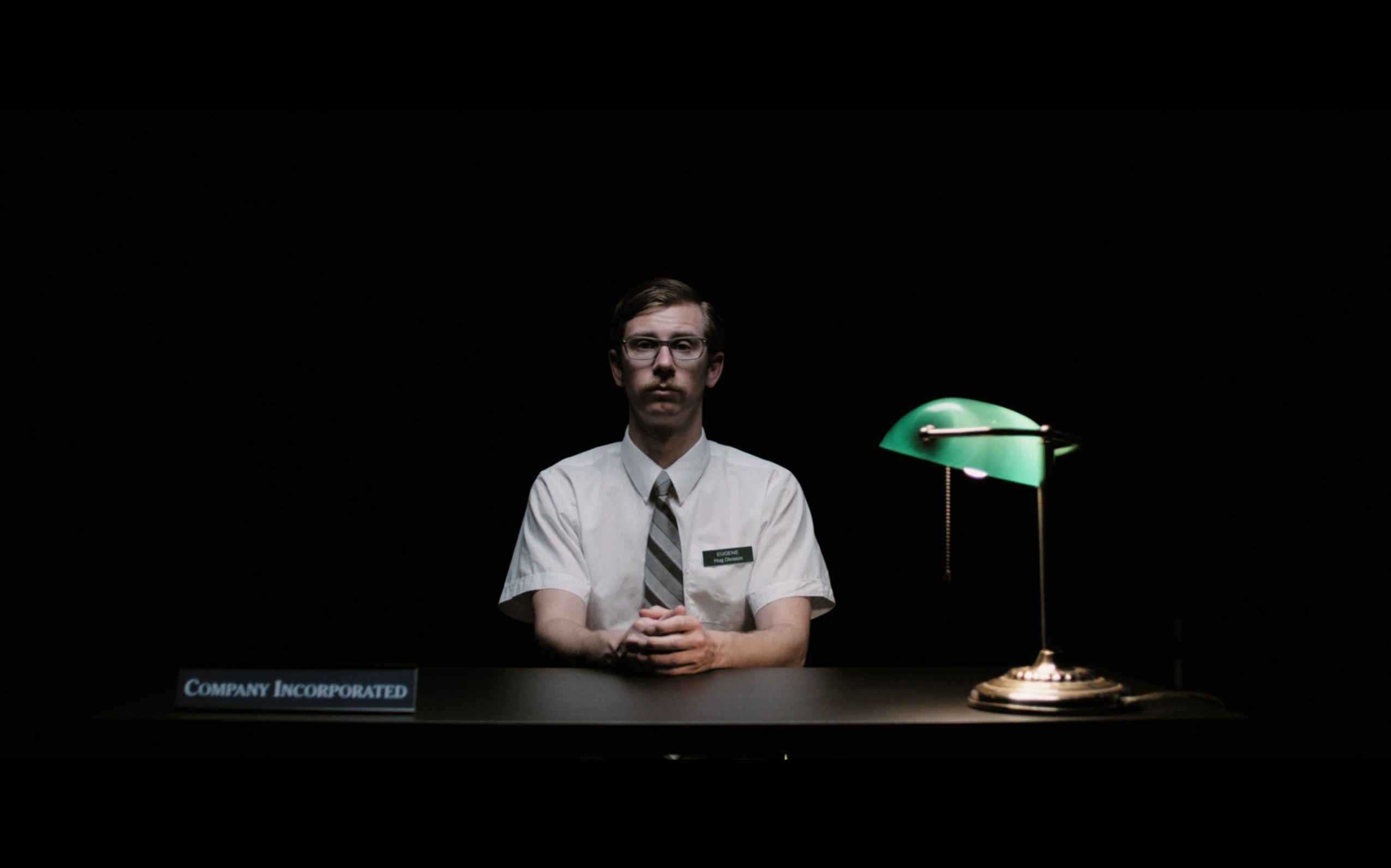 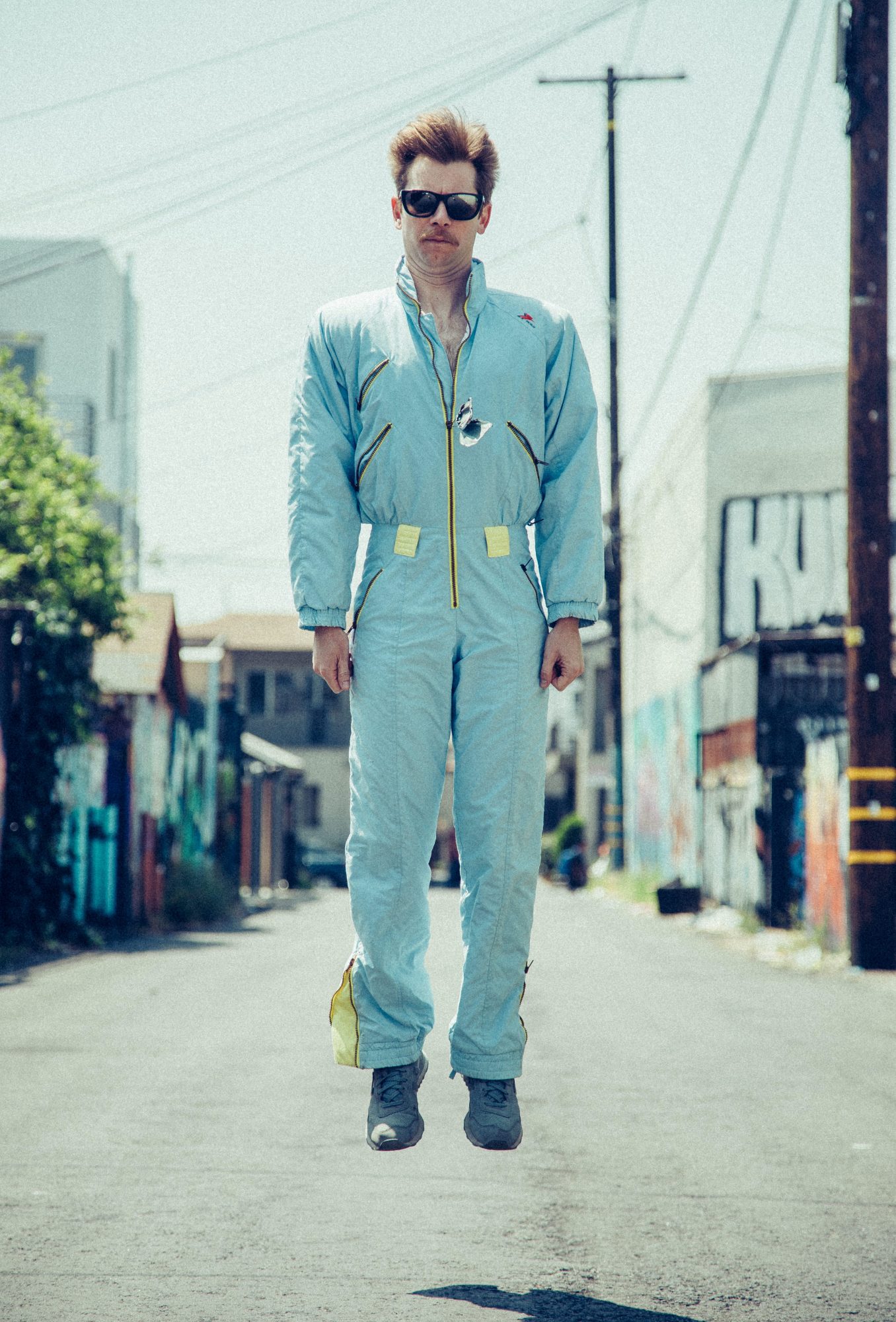 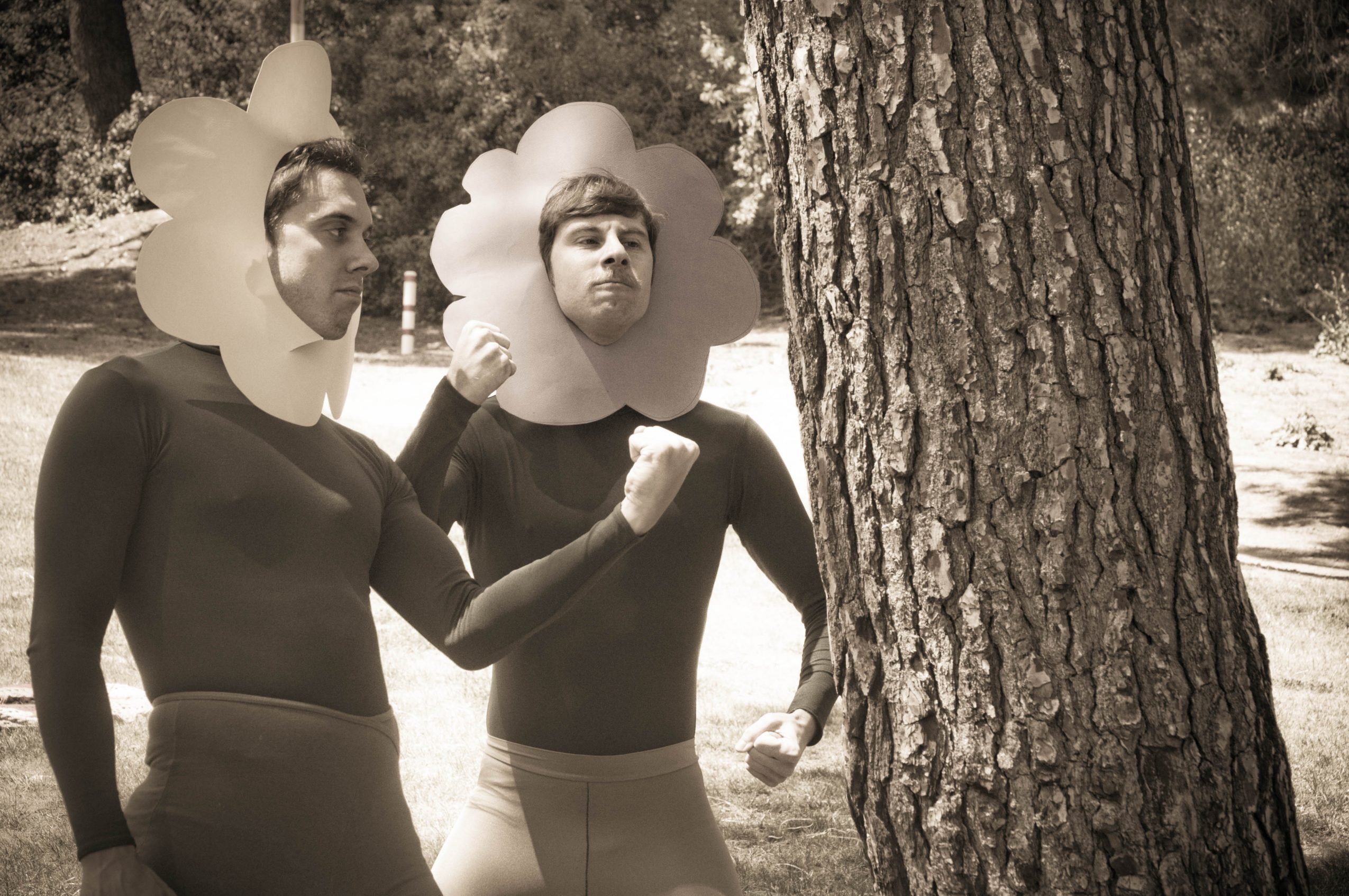