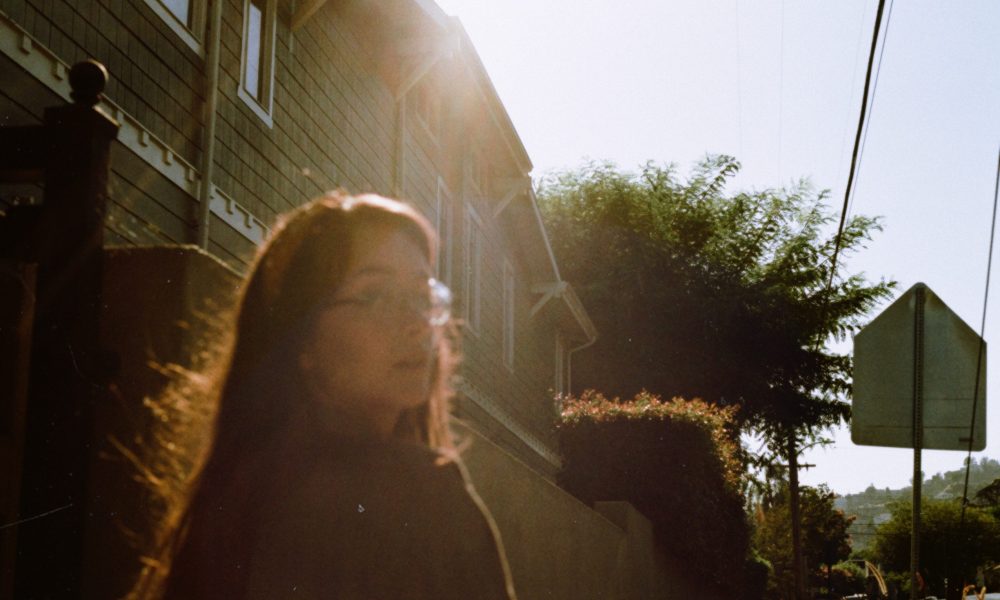 Today we’d like to introduce you to Gracie Smith.

Gracie, before we jump into specific questions about your work, why don’t you give us some details about you and your story.
Growing up, what I excelled most at was giving things up. I was fortunate enough to have the freedom to choose any extracurricular my little heart desired. However, that little heart couldn’t make up its mind. Wildly curious but easily bored, I made my way through a myriad of hobbies and sports in an attempt to find something that I not only enjoyed but a thing I could be proud of, something that was my “thing”, my “calling”. I played violin, clarinet, and piano, but inevitable lost interest by each spring recital. I tried basketball, soccer, lacrosse, softball, tennis, volleyball–only to be let down by my poor shape and lack of willpower to do anything about it. I even dabbled in scrapbooking, though to be frank, I can’t say it ever bothered me much upon realizing that that wasn’t my calling.

Once I finally reached the age where most young people have already honed in on certain skills and take action in choosing a path pursuing what they love (or at least something they’re adequate enough to apply to university for), I essentially froze. My time had come to look forward and all I could do was look backward, try to sift through my interests in a hurry, and choose one. When I realized I had none, I tried my level best to ignore the weight of it. What was I going to do with my life? Where was I headed? I felt like a hamster on a wheel made of molasses and not even a cute hamster either. Some other teeny rodent, a gerbil perhaps. But overall, I felt stuck. That was until a friend overheard me sharing a story about my very first purchase–bought in saved up rolls of quarters, no less.

When I was in the third grade, I had salvaged and hoarded enough allowance over the years to buy my very own video camera. My Dad took me to the local H. H. Gregg and I unloaded my change for the cheapest, bulkiest camera I could find. That day I brought it home, went to my family’s computer and typed up a sketch script. I printed it and then asked (forced) my little sister and her friends to act out my story (even though they could not yet read) as I played cinematographer, director, actress, writer and occasionally craft services (I make a mean mac & cheese).

As the years passed, I would bring the camera with me everywhere. I acted out things that had happened to me, books I’d read the night before, made-up stories I wrote, parodies of TV shows or movies my friends and I loved–it was a constant in my life. The whole process of making a story come to life, of stepping into someone that was not myself, the excitement and collaboration of it all. My friend overheard me and told me there were auditions being held at our local theater for Steve Martin’s ‘Picasso at the Lapin Agile’ and she insisted I should audition. And so I did. I made the part. It felt as if I’d only just woken up. It hit my core and lit it on fire.

My first rehearsal ever I remember excusing myself to the ladies’ room just to jump up and down out of sheer giddiness. I knew I could never find anything again that made me feel the way acting did. So I set out to make up for lost time and applied for drama schools. My parents–albeit surprised and delighted to see me finally passionate about something–paid for my flight to New York City from my home in Tennessee to audition for The American Academy of Dramatic Arts. When I received notice that I had been accepted, I basically almost peed myself. Never in my life had things made sense as much as they did now. I was on my way to learning what it meant to be an actress. I felt important and invincible and hungry for more.

Has it been a smooth road?
I moved to Los Angeles to attend AADA’s LA Campus in August of 2017. That same year, I was proposed to by my long-term boyfriend and then subsequently dumped only months later. The second half of my first year at drama school, I fell into a bit of a pit (as one does when one is broken up with on Christmas Day by someone one loves). I clung to my work, to acting, to the roles I was given, to future performance dates, all in an attempt to forget about my desire to sit on the floor and feel sorry for myself. Of course, the result was that I was only more heartbroken because in trying to forget one’s pains, one has to entirely overlook oneself. So the summer between my first and second year of school, I moved to Yellowstone National Park to live and work for the season.

The mountains, the people, the hard labor, the best elk burger I’ve ever had, the rivers, all worked in turn to heal my little heart and re-instill hope and hunger for what was to come. I was ready to start my second year of school and move back to Los Angeles a less sad version of myself.

Then my little sister called. In the last month of summer, I moved back to Tennessee following the news of my parents’ new pending divorce. Finances would be up in the air and I didn’t want paying for my school tuition to burden the upcoming season. So I decided I’d save up working at a bakery I formerly worked at and move back to Los Angeles when I could. I’d either defer my second year or just wing it, but I knew I’d be moving back. I ended up staying in Tennessee as my Dad’s new roommate for ten months.

That short period of my life was one of the hardest and most maddening periods I’ve yet to experience. I felt behind, I felt stopped short, I felt pointless–and I’d done it to myself, which of course did not help anything.

It felt as if I’d take one huge U-turn when in reality, I see now it was more of a slingshot. I had to go back and force myself to make it back here where I knew I needed to be. That time only propelled me harder back out west and I found myself more grateful than confused, more content than worried. It solidified for me that this path I’d chosen was the only one I wanted and it was no longer natural for me to give up. This was my “thing”.

We’d love to hear more about your work.
I’m an actress and a prospective screenwriter. I completed a year’s training at the American Academy of Dramatic Arts and am currently applying for schools in the Los Angeles area to hopefully in the future receive a degree in Theater or Film & Television. At the moment, I’m most proud of a screenplay I’m working on. I’m not really sure if anything I do necessarily “sets me apart from others” or not.

I’m a serial optimist, which I have found in this city to be cause for being ostracized in and of itself. So I’m also proud of my resilience and attitude towards my life. I’m certainly proud of how far I’ve come and I’m eager to see what’s next for me.

How do you think the industry will change over the next decade?
This industry is unique because it holds this reputation for being harshly indifferent towards the artist while simultaneously being this lighthouse of creativity, empathy, innovation, etc. that we still gravitate towards. I like to think this next decade will be monumental. I also like to think myself lucky to be apart of it at this point in time. I hope this industry’s next decade is one that is progressive.

I hope this industry’s next decade greets gender and racial equality with open arms. I hope it’s a decade of radical change and abolished fears.

Over the next ten years, I’d just like to somehow forge a stable enough career doing what I love. I’d love to finally begin giving back to those who have helped me along the way (if it’s even possible to measure). I’d like to develop some thick roots in this city, if it’ll have me. 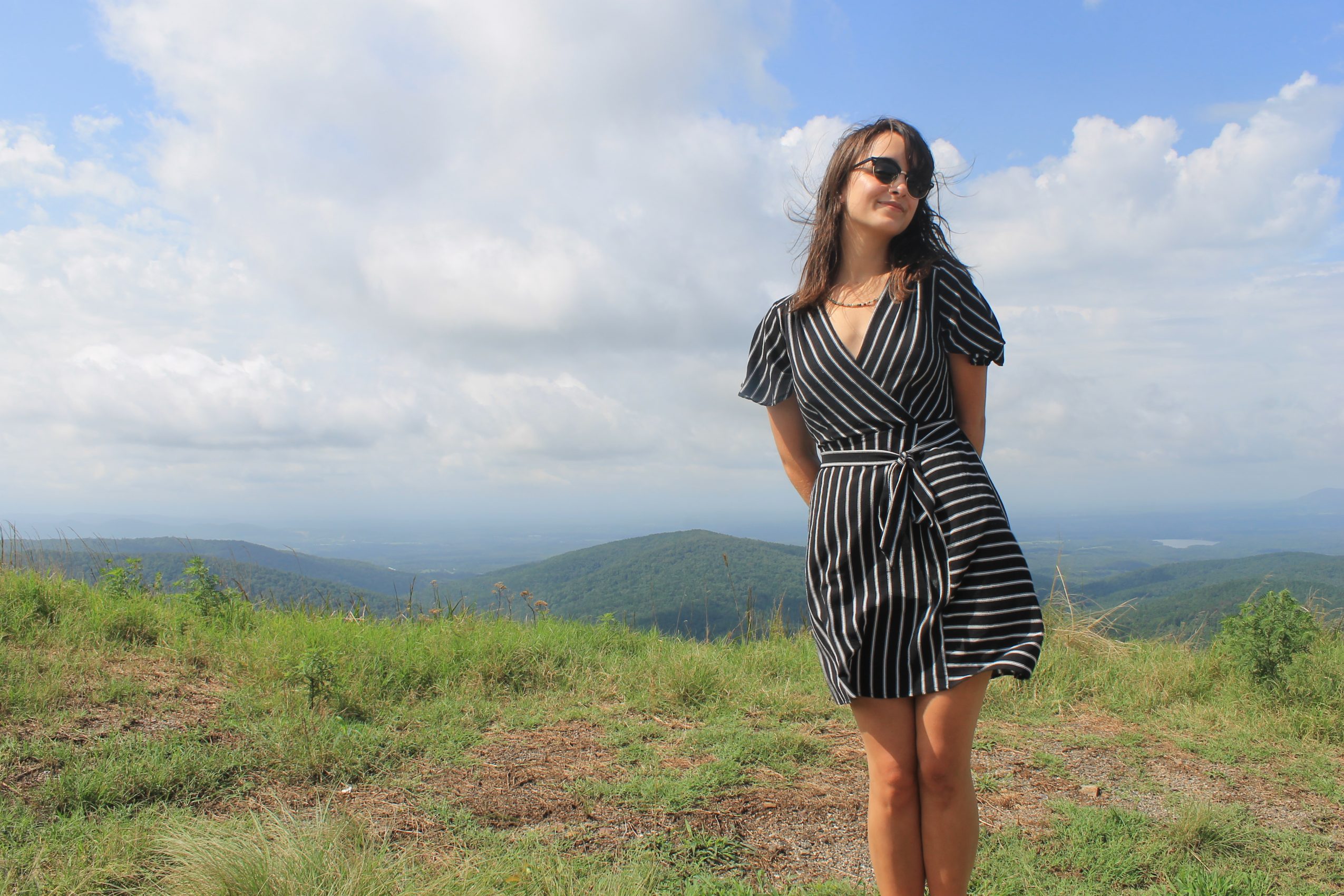 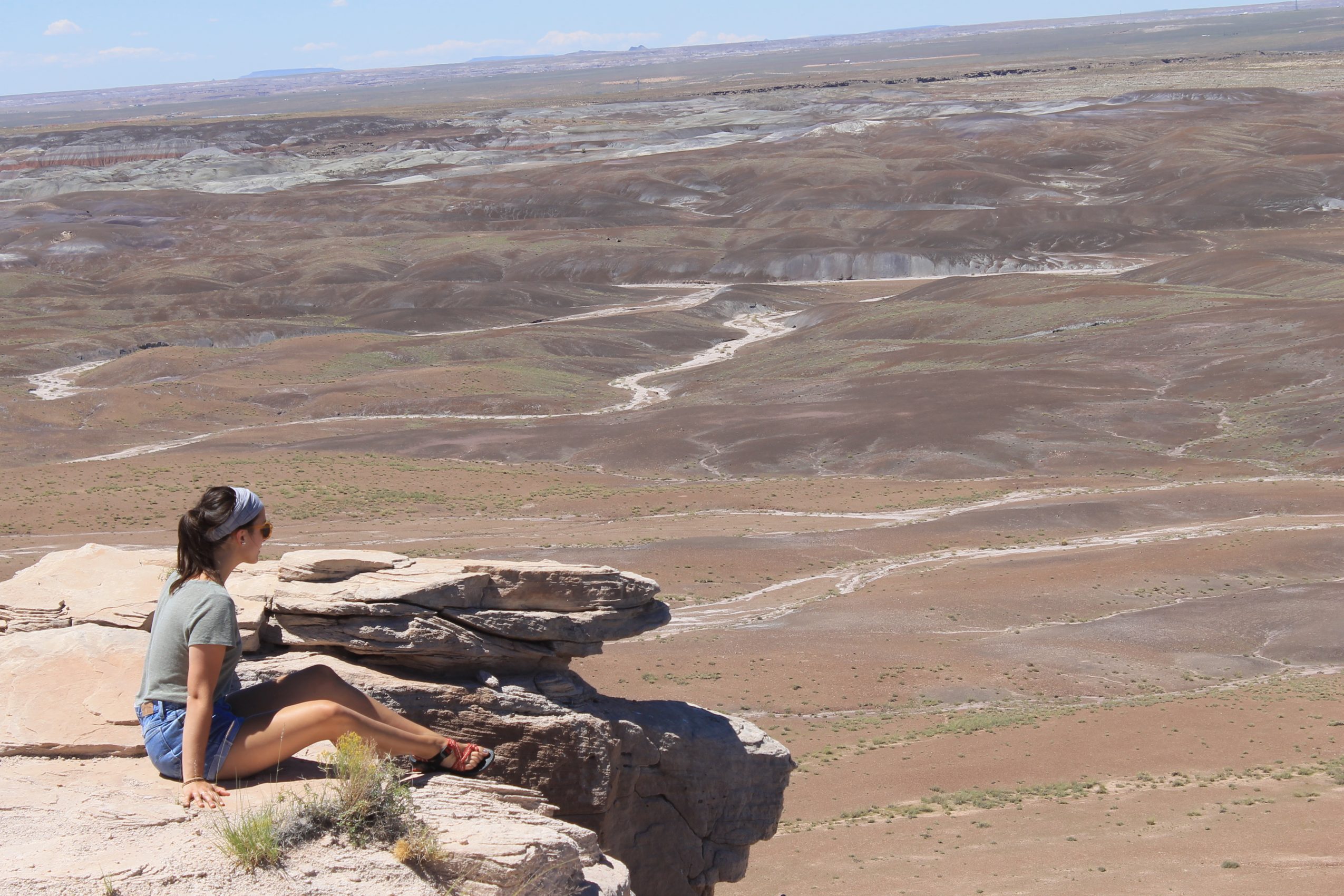 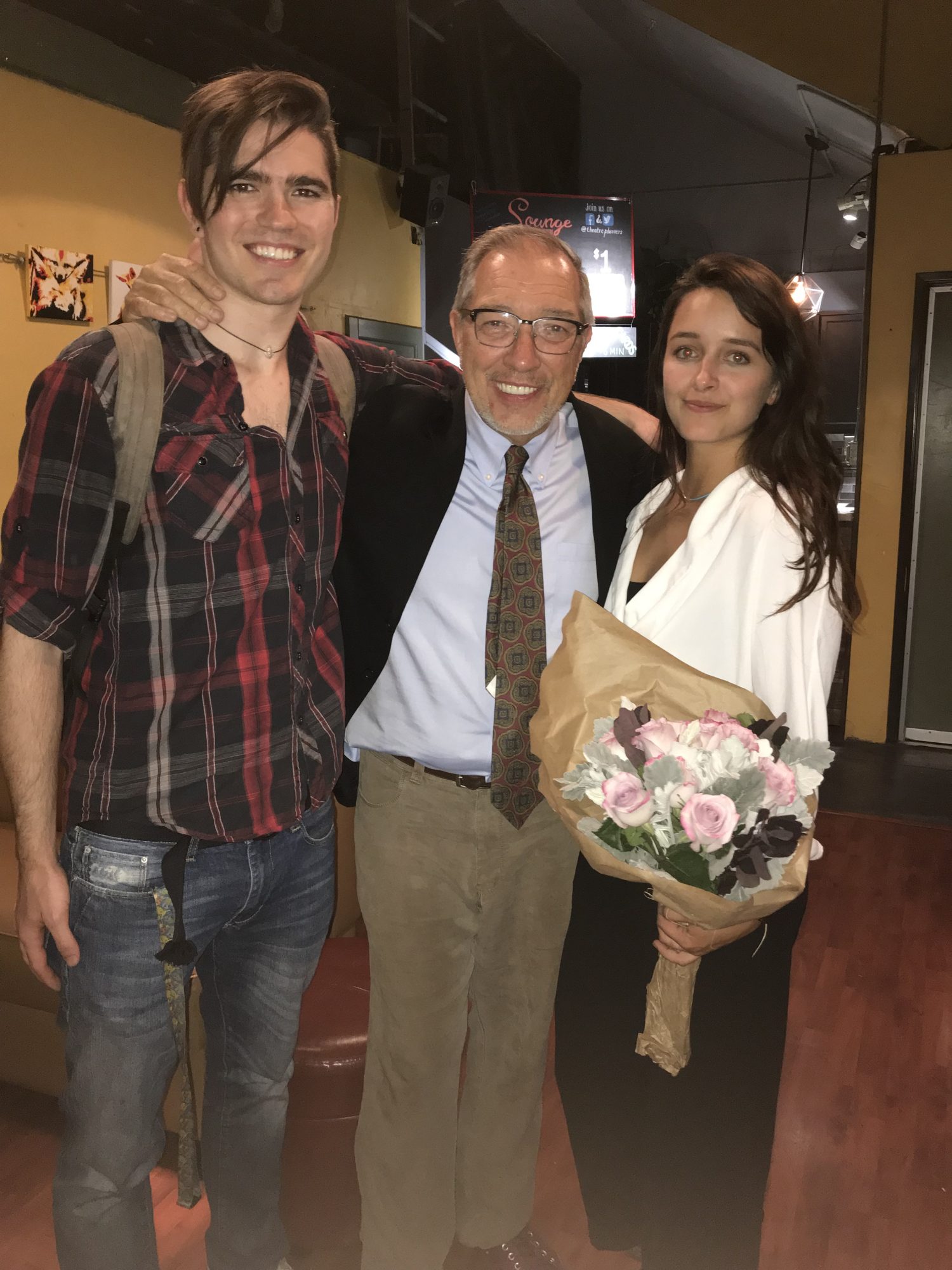 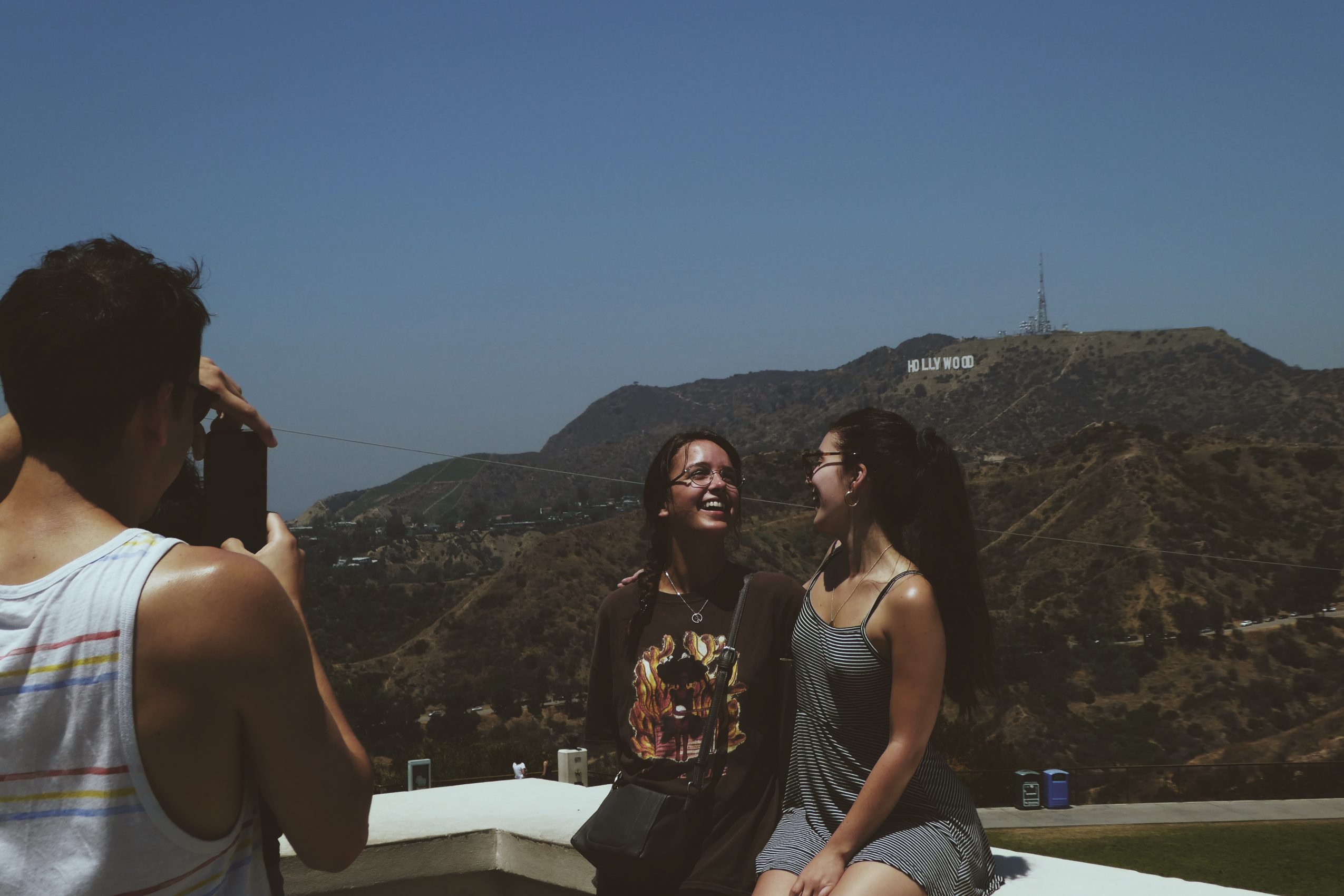 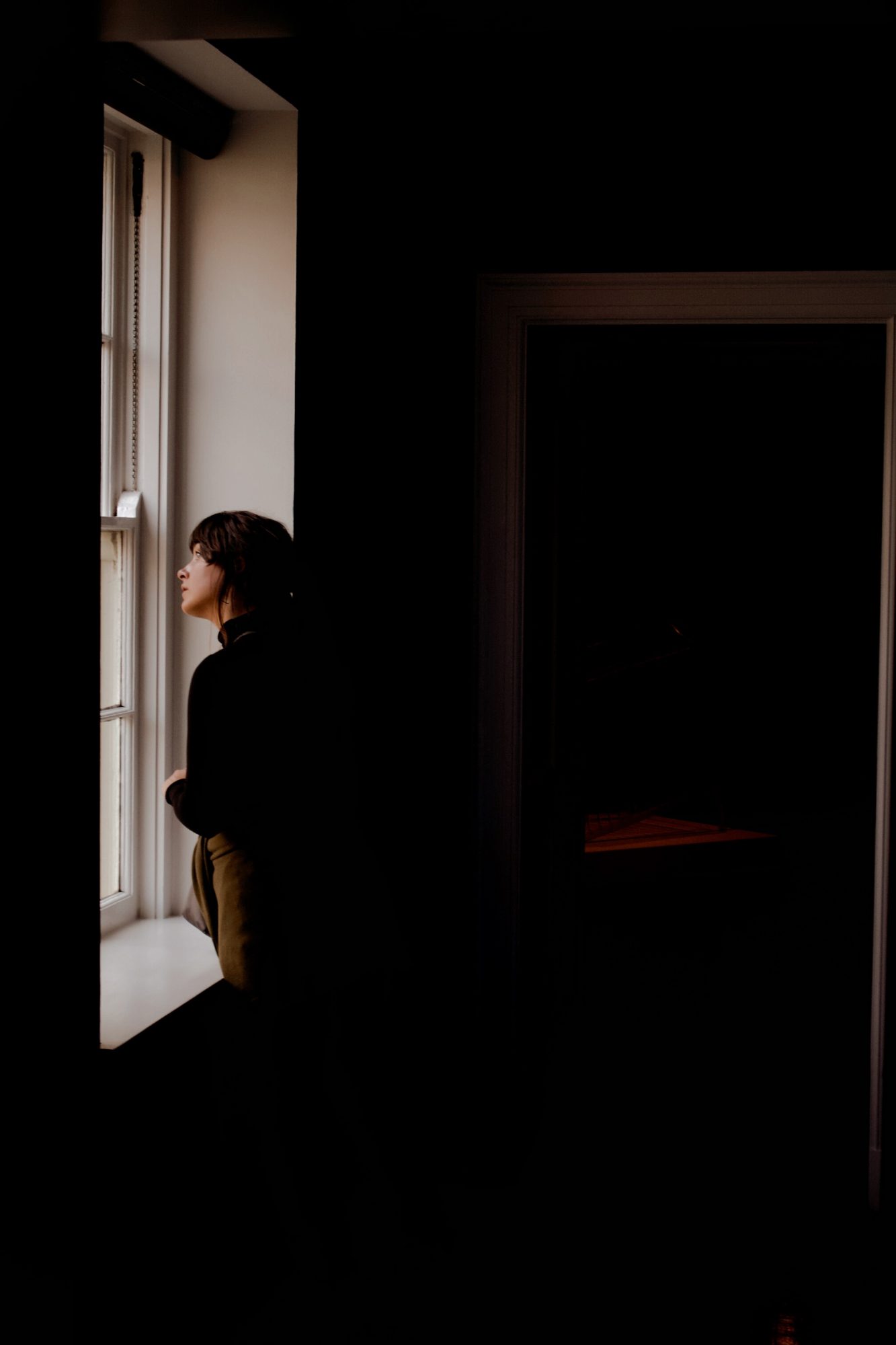 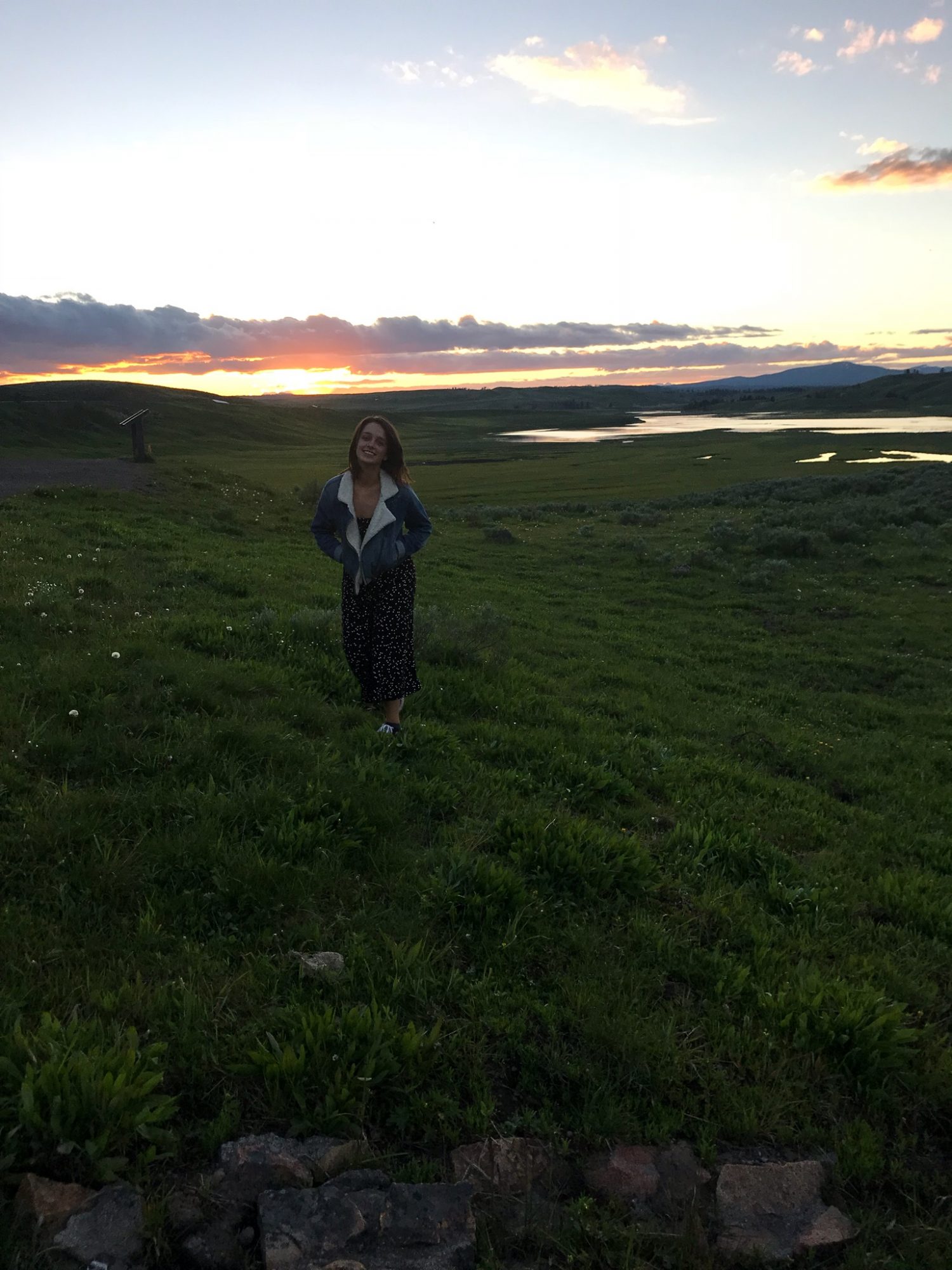 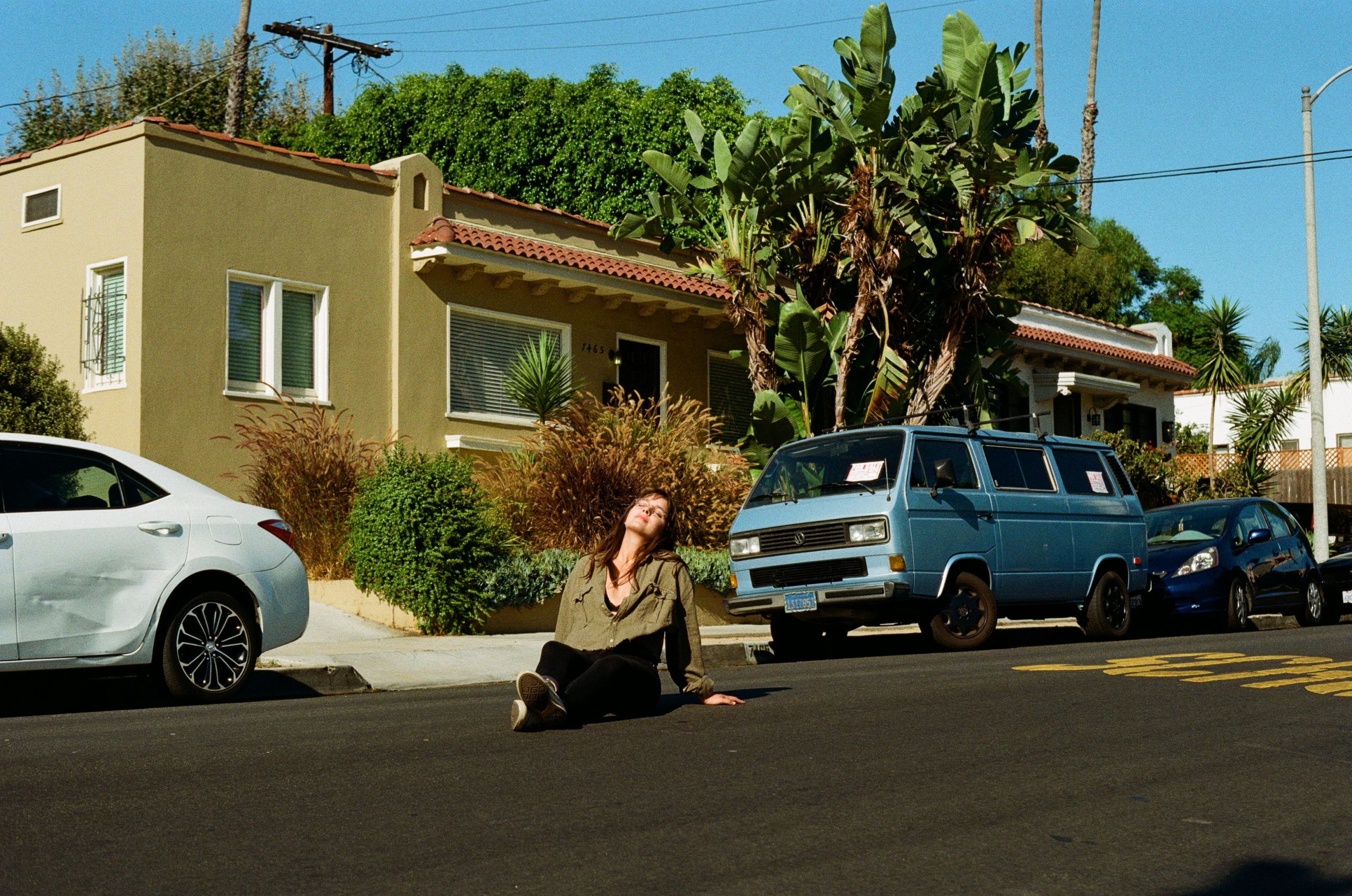