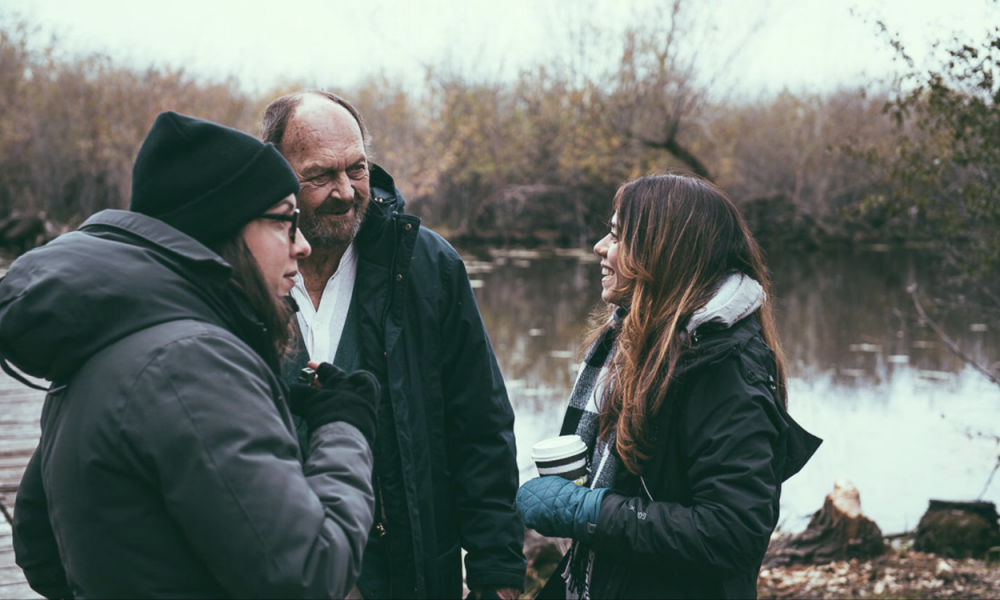 Today we’d like to introduce you to Haroula Rose.

Haroula, let’s start with your story. We’d love to hear how you got started and how the journey has been so far.
Storytelling has been essential to me from a young age. I grew up being a voracious reader, and I lived for music and movies. I especially paid attention to how music was used within cinema. Someone heard me sing while I was in college, and hired me to do a commercial campaign. That led to being hired at their company, in this recording studio, which was super fun and I learned a lot. I did everything I could while in my hometown; I worked at Steppenwolf, in a casting office, at an agency, with a few local theater companies, and began to write my own material. I’d meet these directors who were like “hey if you like all of that, maybe you should think about film school and being a director…” But I didn’t know any of that was possible really.

None of my friends or family were pursuing any of that. It was when I moved to Madrid that it really came together that I needed to be making my own work. I came back, to LA, and started film school at USC. Though I didn’t finish my degree there it did lead to lifelong friendships and collaborations. It takes a while to build your body of work, but I have now worked on feature narrative films both fiction and non-fiction, made my own pilot, written a bunch of scripts, directed short films, recorded several albums, and one thing keeps building on another thing. I feel pretty lucky but I also work really hard all the time.

Overall, has it been relatively smooth? If not, what were some of the struggles along the way?
Well, I have been staunchly independent in these difficult industries, and it seems that will continue to be the case. It’s not easy; I mean each project is essentially starting a new company. You have to be entrepreneurial and also patient, grateful, humble. Always paying attention.

I have my own production company and my own record label. So while there is a lot of responsibility, there is also a lot of fulfillment. There have been countless struggles along the way, but I am at the point now that I know that and am comfortable with it. Nothing worth doing is going to come easy, and growing requires some challenges for sure.

One struggle that came internally that I can speak to is confidence. Getting to the point where you say “Yes, I can do that,” even though perhaps you haven’t YET, however also knowing that you will figure it out! And thereafter it becomes a part of your growth.

Glass Bead Films and Little Bliss Records – what should we know? What do you guys do best? What sets you apart from the competition?
We make all kinds of media — documentaries, short films, narrative fictional features, videos, and music. I direct, write, produce. I have amazing partnerships in this world. Thirty Tigers distributes my albums and we have collaborated on films as well, they being Executive Producers of ONCE UPON A RIVER and WEDDING DRESS as well as a new upcoming project. I love working with people who are enthusiastic and building a team/family together.

It’s nice when you can have a trust already built up and know that you are working in great company, making quality content. I like working with other women especially, and mentoring younger writers or producers, teaching when I can as well or making time to screen and do events in communities and schools that may not normally have that kind of thing all the time. Within the context of the current film, ONCE UPON A RIVER, we are touring with the film at festivals but also coordinating with non-profits and schools where we can so we can share the film in a variety of contexts.

What is “success” or “successful” for you?
Making good quality work that I can be proud of is my definition of success. Having people know what I am capable of making, and coming to me for that is a really great feeling. It’s great to be going to many festivals coming up, to share ONCE UPON A RIVER with a variety of audiences all over the world.

I love seeing how it impacts people and how moved they are; we all worked so hard on that one and put all our hearts into it.  I am very proud of my team.  So I am most excited to see what will happen thereafter with this film! I love that I don’t have to struggle to find funding as much anymore because people know what I/we can do and that feels really great. I think success is a cumulative thing, and it takes time to build so I know there are small markers along the way but I have been very grateful to have good people as partners too. You can’t do anything in this world alone!

Fave quote of late, more of a life philosophy than about success specifically though:

“He had reached that moment in life, different for each one of us, when a man abandons himself to his demon or to his genius, following a mysterious law which bids him either to destroy or outdo himself.” –from Memoirs of Hadrian by Margeurite Yourcenar” 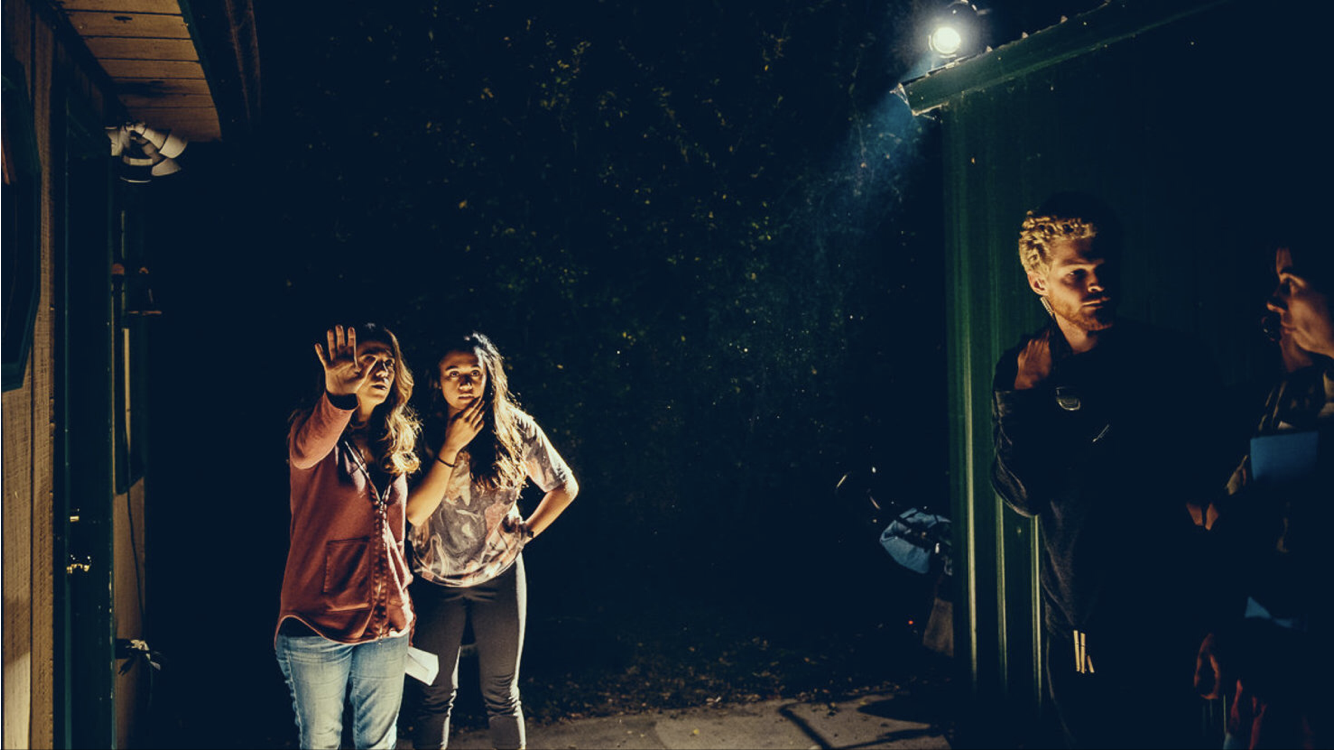 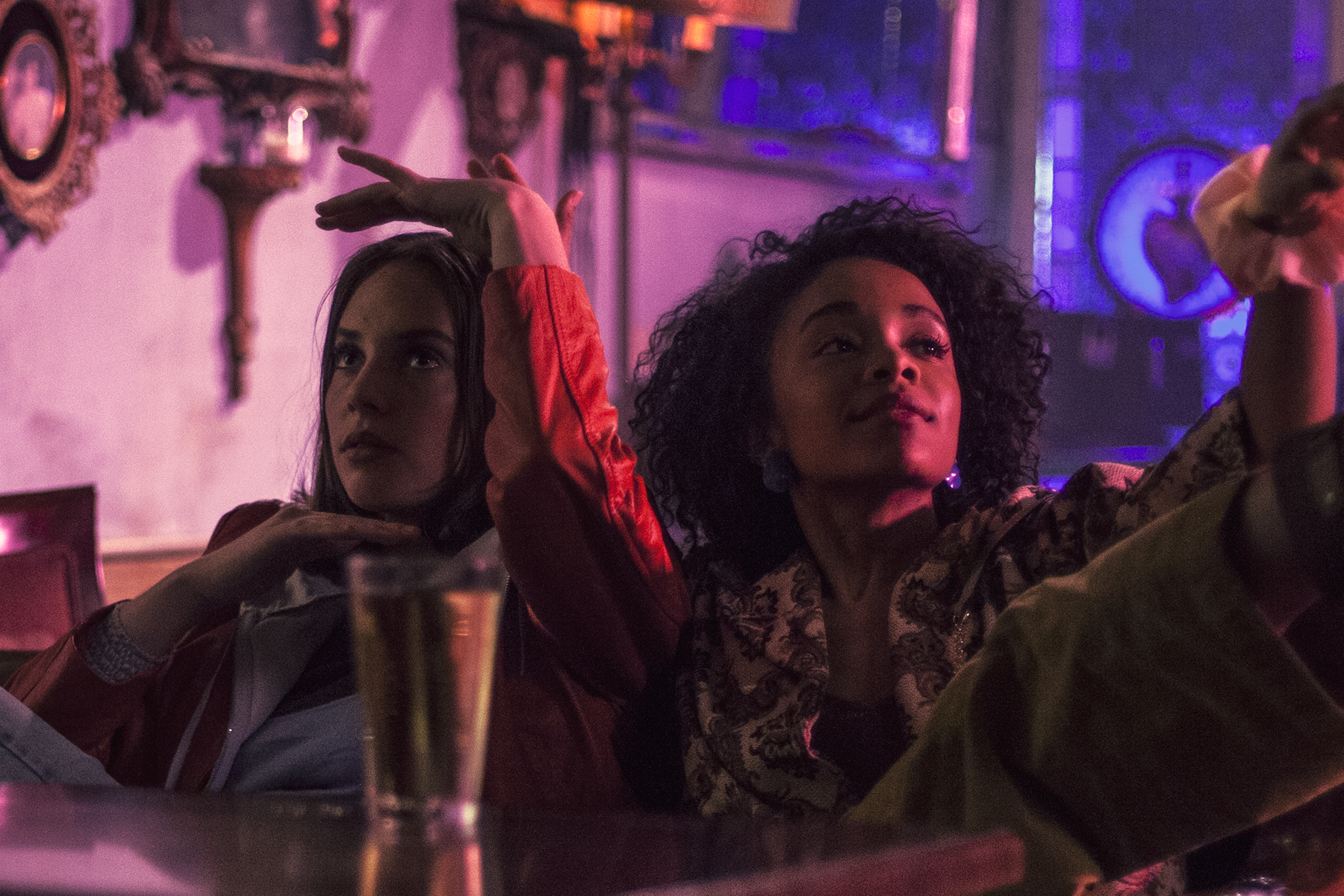 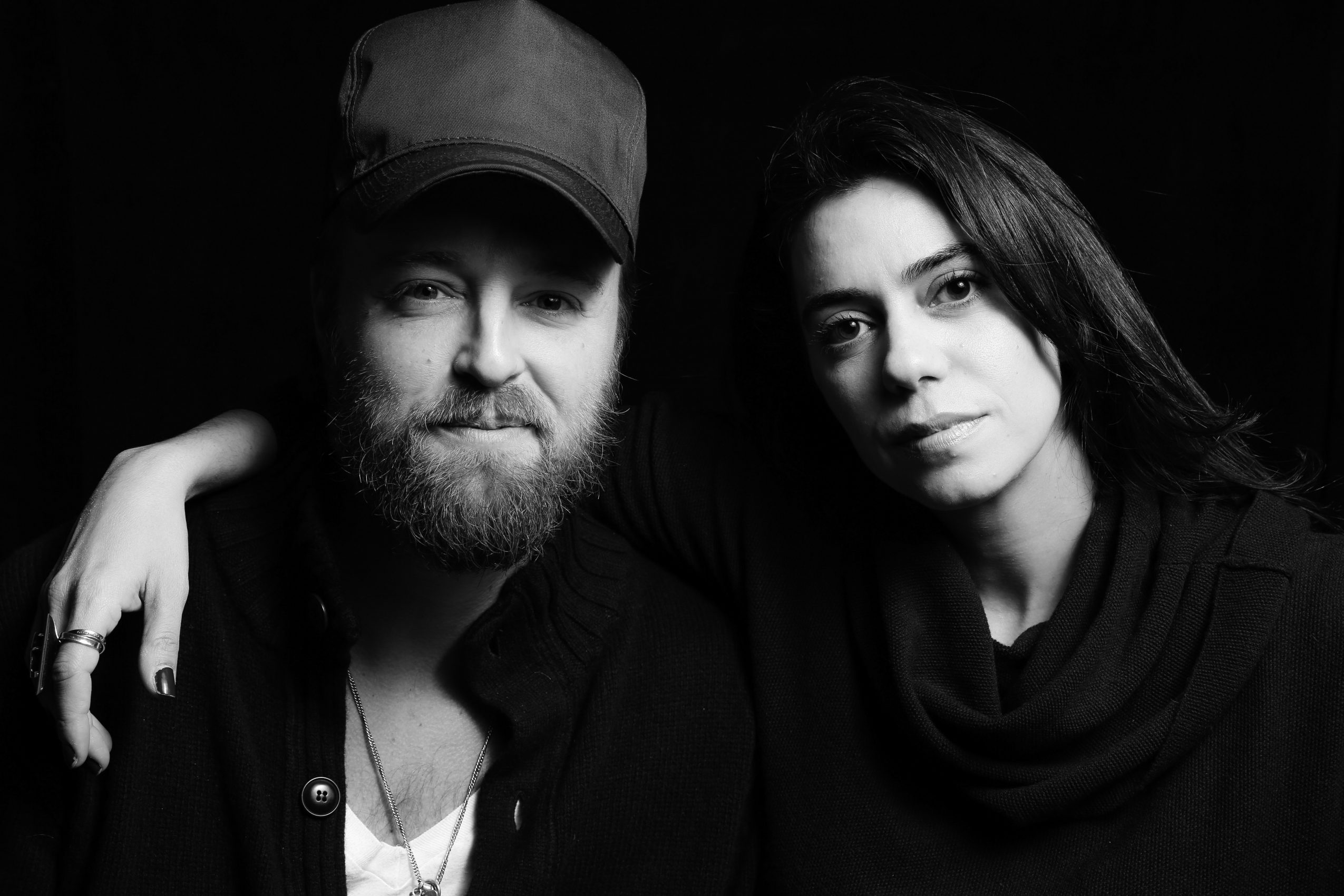 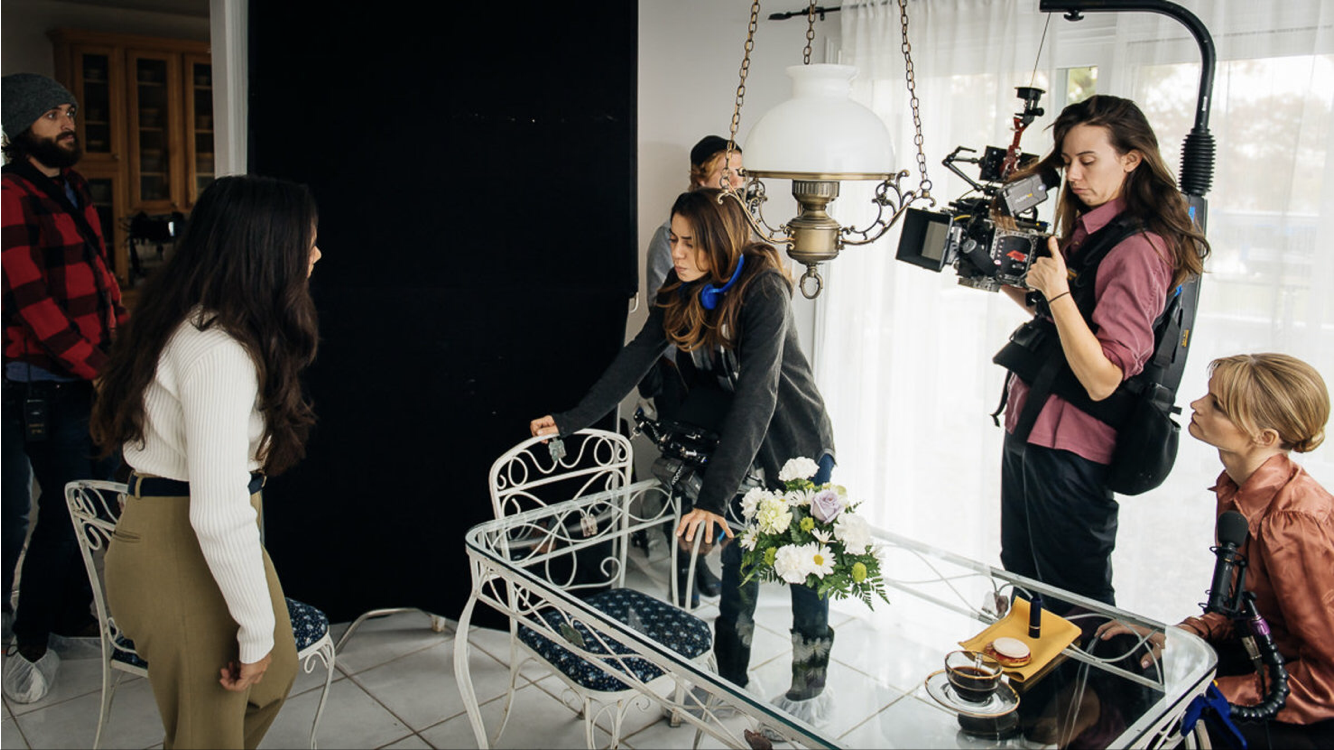 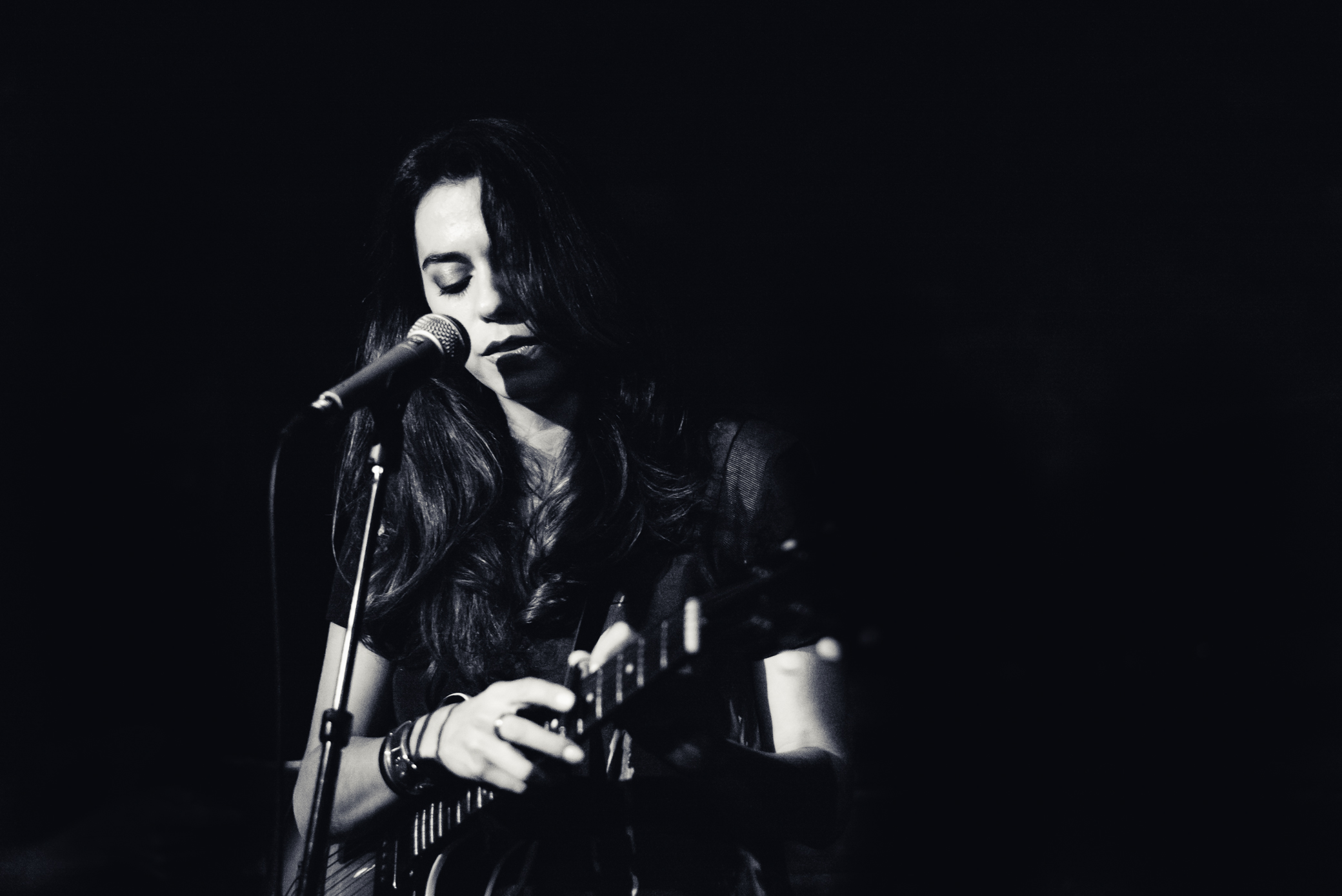 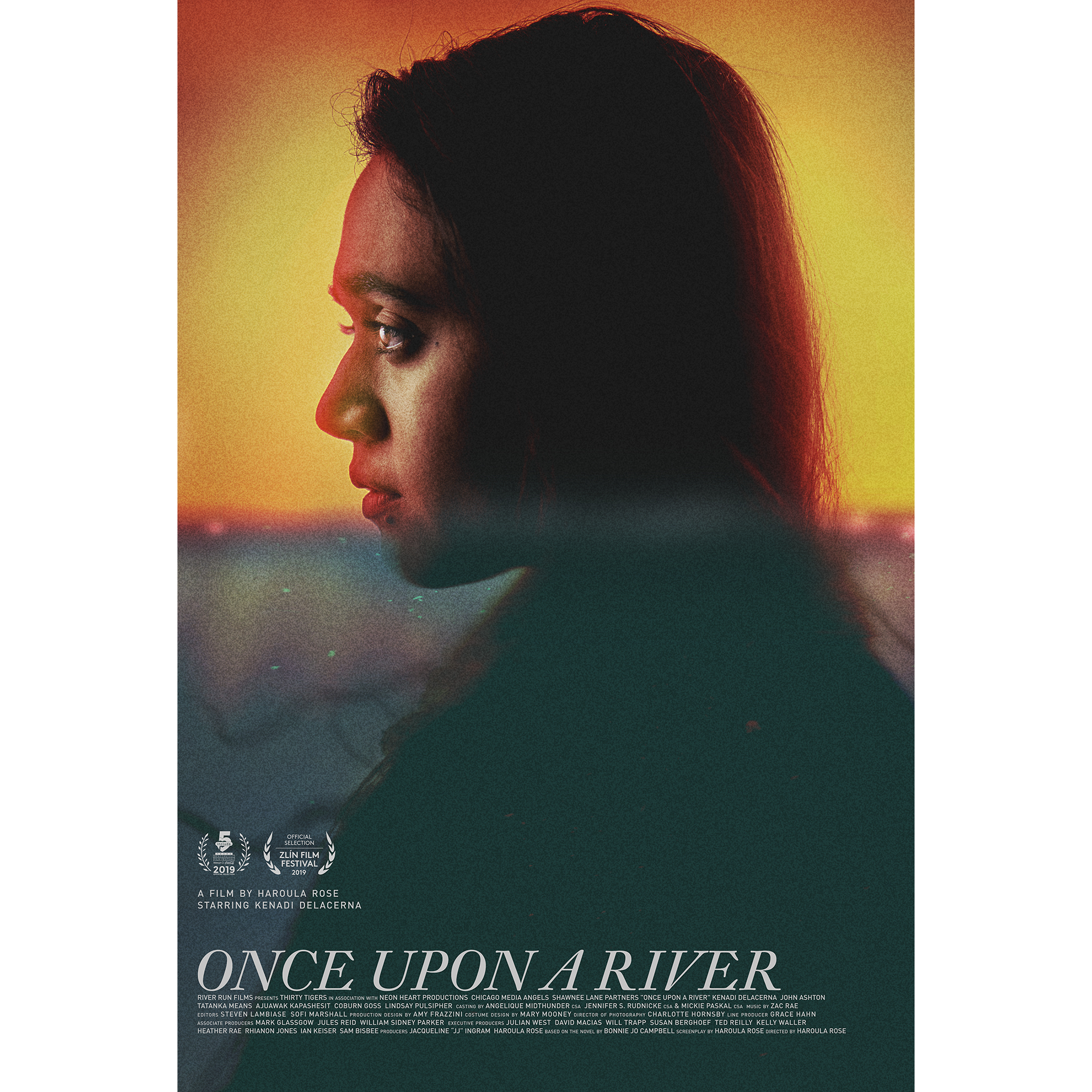 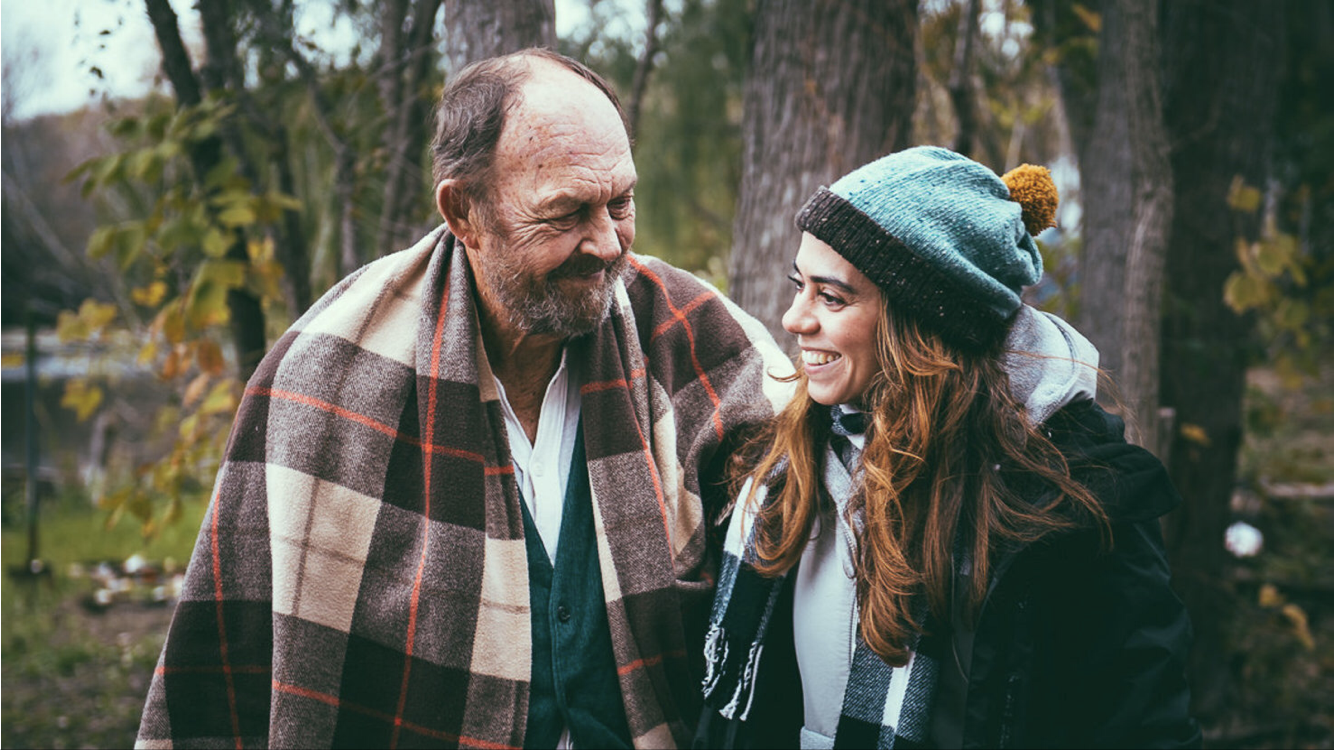 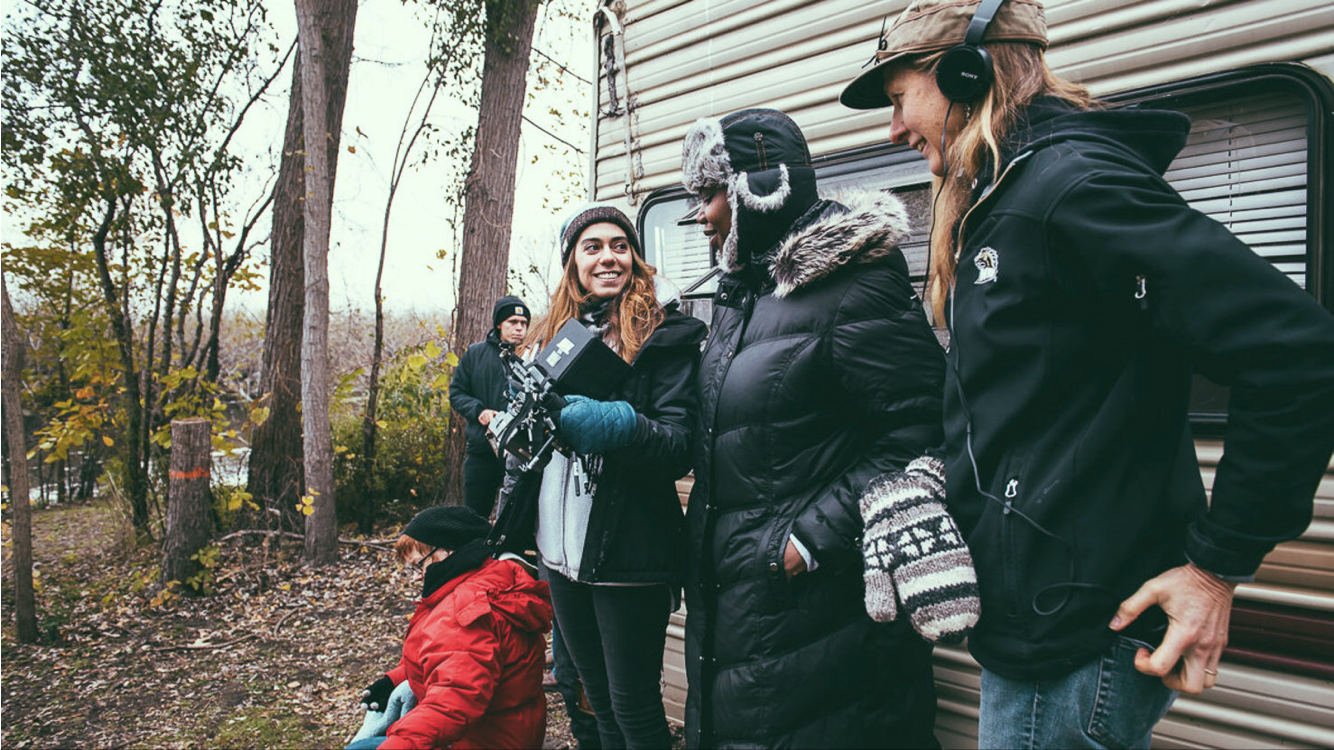