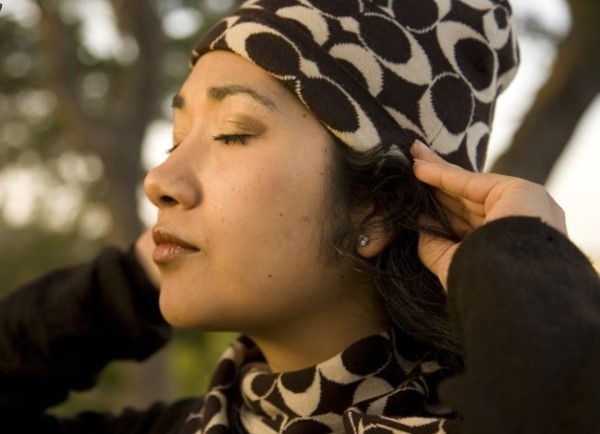 Thanks for sharing your story with us Gin. So, let’s start at the beginning, and we can move on from there.
First of all, I fell in love with hip-hop music at a very young age. And as I was growing up, I would always follow the trends in music. Once I became old enough, I started attending hip-hop shows and became friends with the DJs and artists. I started as a promoter in 2003 booking and promoting my own events and became a booking agent in 2010 booking artists locally and internationally.

I recorded my first song as an artist in 2006 and released my first EP My Lyrical Expression in 2012 and Dream Getting EP in 2013. I recently released my album Spiritual Bars which features 13 tracks of raw hip-hop. Being that I have the foundation as a promoter, I have been able to promote my own music and myself as an artist.

My single “The World” featuring Komo Sarcani is currently number #1 on U.S. College Promo charts and was featured on Sway in the Morning’s Radio Show on Shade 45. My tracks from my album such as Diddy, Part II, Look of Love and Truth are receiving rotation in nightclubs in Dubai and Abu Dhabi in the United Arab Emirates.

I have taken an international approach with this album shooting a video in Paris for the World and videos in Dubai and Al Ain, UAE. I am currently organizing a release party in Dubai and will be going to South Africa for radio promotion, video production and to do a show in Durban.

Great, so let’s dig a little deeper into the story – has it been an easy path overall and if not, what were the challenges you’ve had to overcome?
No, it has not been a smooth road. The music business is very, very challenging. And I think it goes like that for any business. I have been fortunate to come across people who support me. First of all my family, good friends, DJs, artists and the contacts I have in the industry who support and play my music.

I think one of the biggest struggles is coming across people who don’t believe. For example, if I ask a DJ to play my music most likely, he or she will. But then I come across a DJ to play my music, and he acts funny. Like he is too busy, or he can’t play it, or whatever the case may be.

I quickly remove that person from my list, and I keep it moving. I go with the people who support first and ask them if they know anyone else who can help. Life is too short to go after people who don’t want to help.

Spiritual Bars Album – what should we know? What do you guys do best? What sets you apart from the competition?
My album is Spiritual Bars, and it is raw hip-hop in order to keep the true essence of lyricism alive. After observing the trends in the current hip-hop music scene, I felt it was my calling to bring back that raw expression infused with consciousness, hence Spiritual Bars. The album is hip-hop with a bit of trap.

In addition, from my album, I also released a Zine book that talks about my story along with lyrics and artwork. The Zine is in collaboration with Kasutoproductions.

What moment in your career do you look back most fondly on?
I think the proudest moment of my career is getting my music played in one of the hottest nightclubs in Dubai. I am talking about the whole song being played and people dancing in the nightclub to my music. It’s a great feeling, and I am happy to share my music with the world. 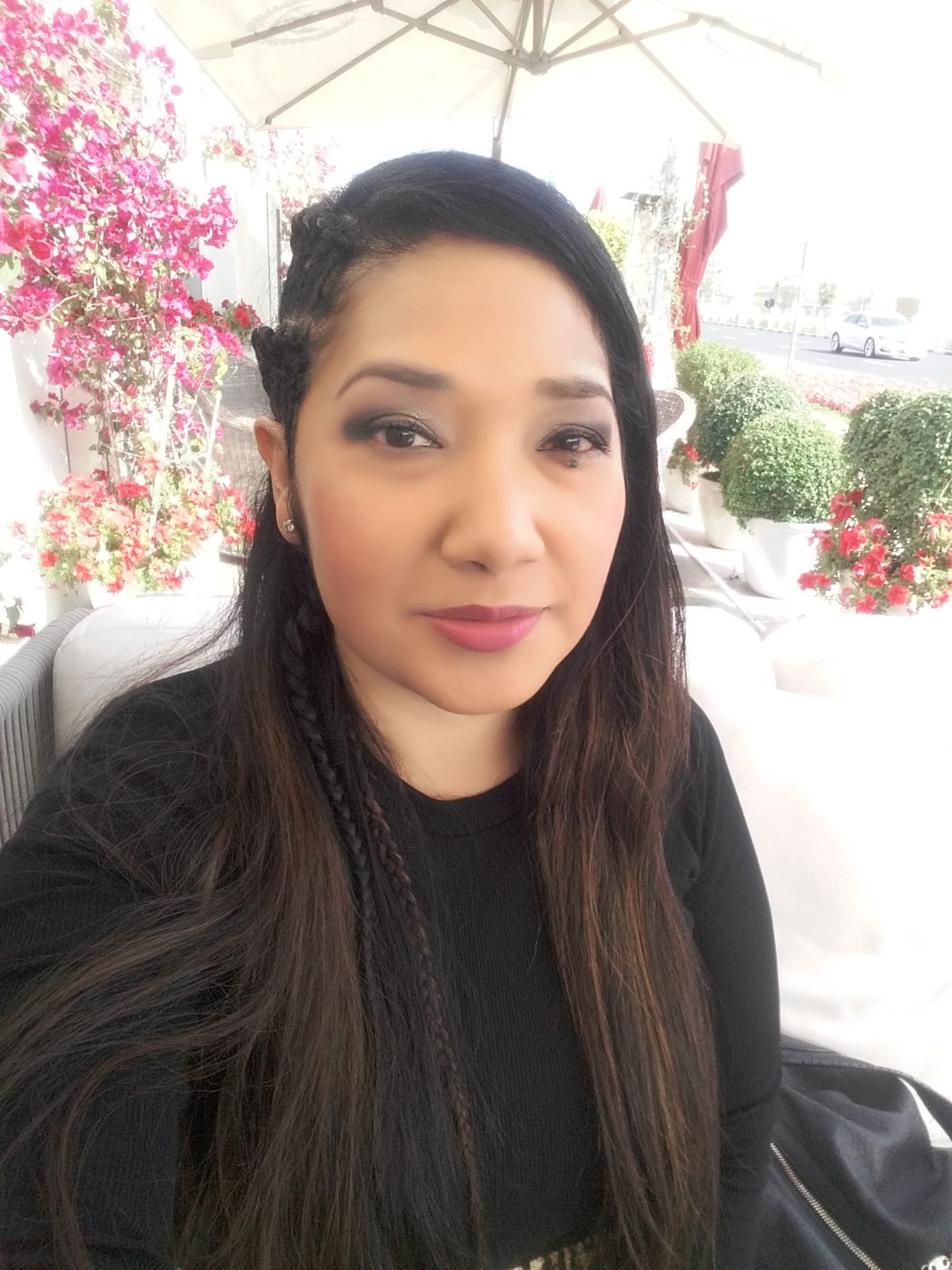 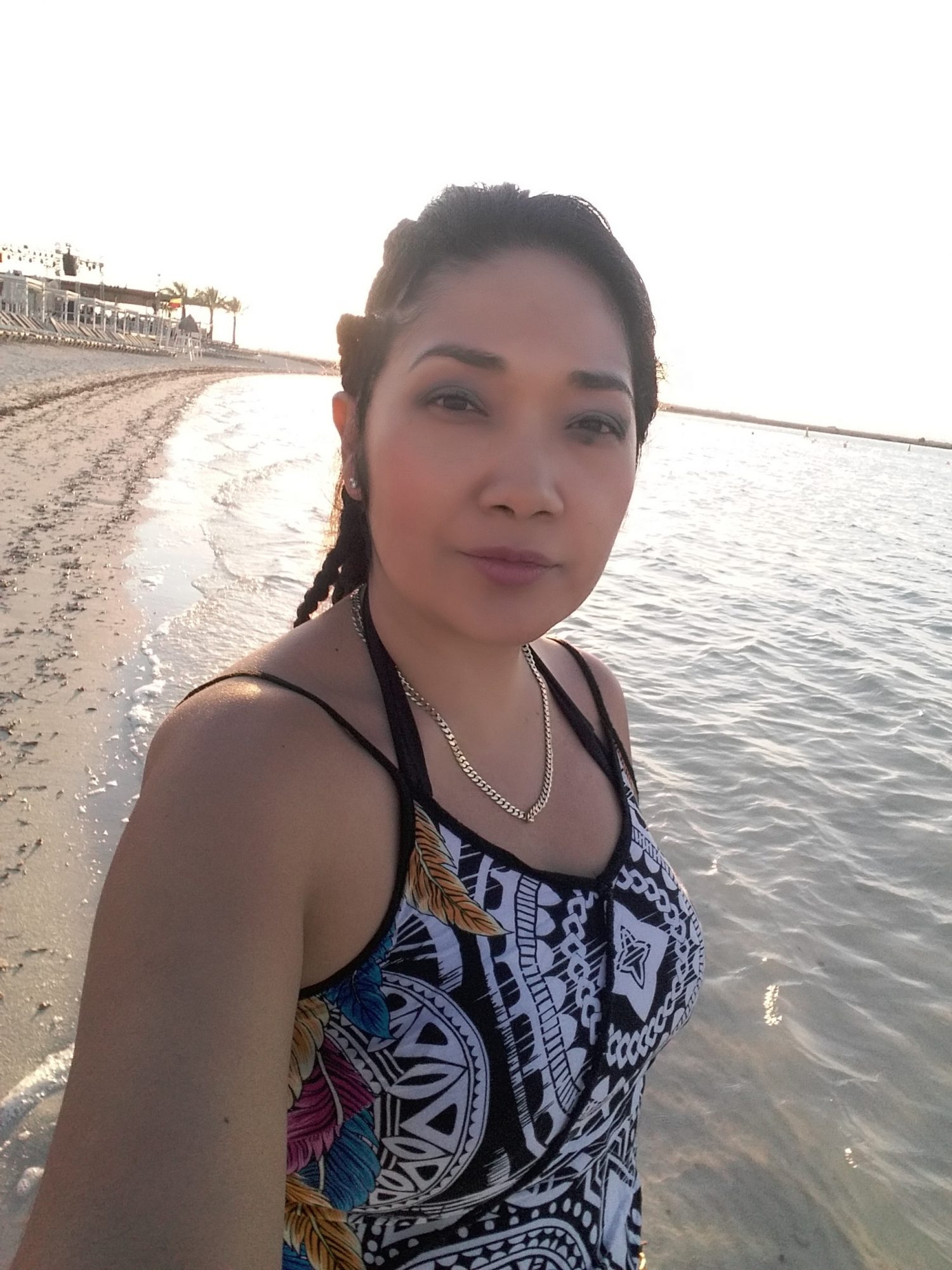 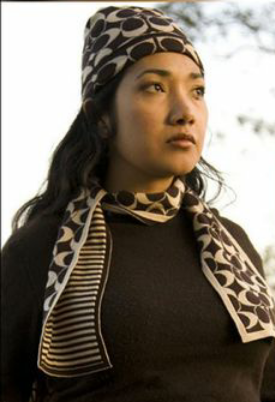 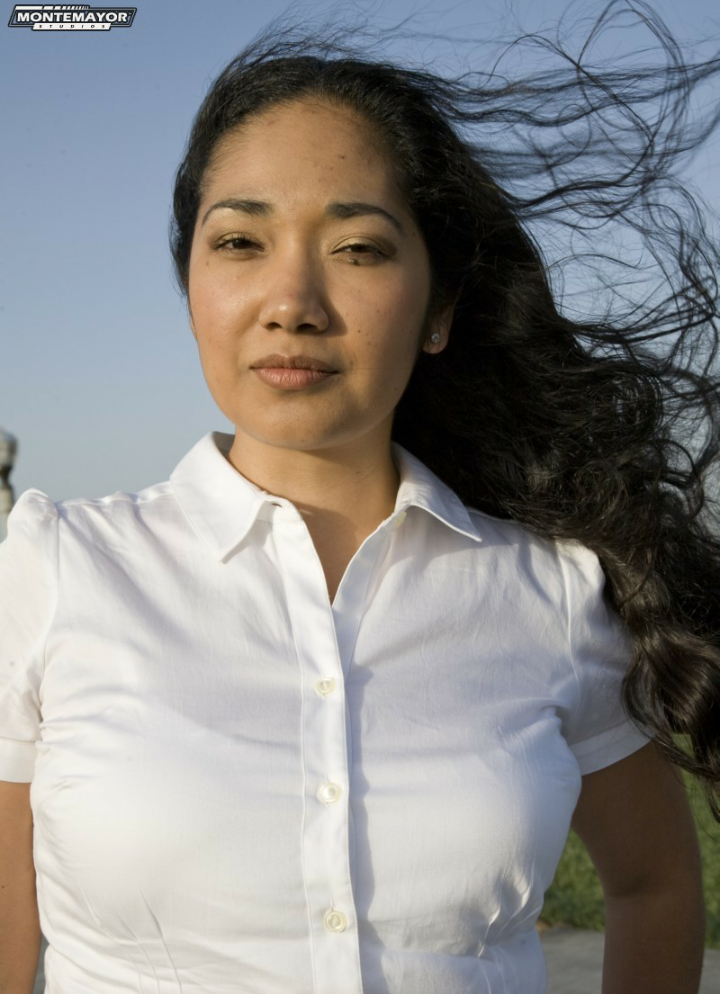