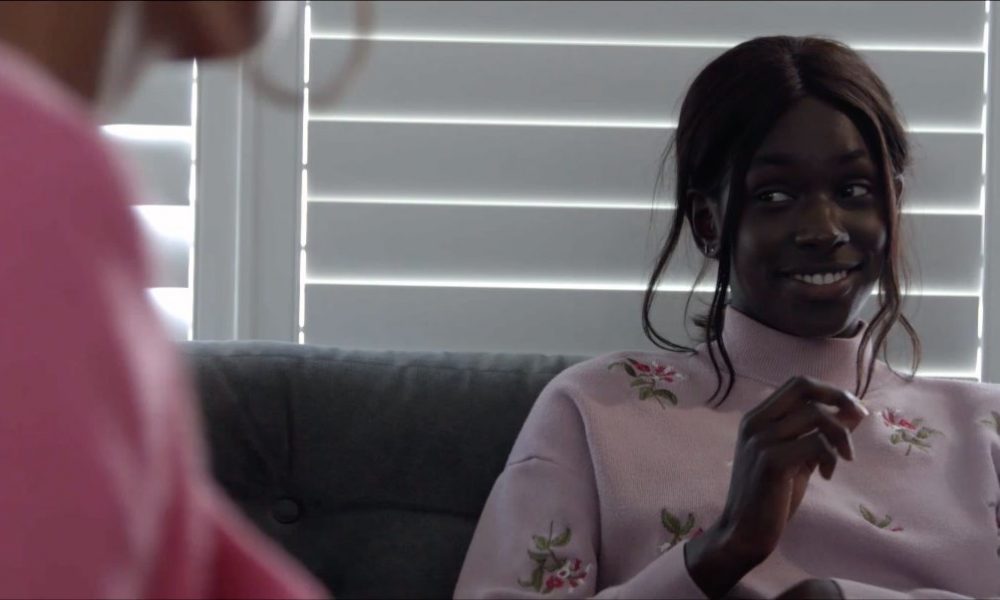 Today we’d like to introduce you to Gigi Dia.

Gigi, can you briefly walk us through your story – how you started and how you got to where you are today.
I was born and raised in France. I’ve always been very curious and wanted to travel the world since I’m a little girl.

Films has always been part of my life. And watching them was my way of traveling. I remember that when I was a kid, with my sisters, we used to watch Disney channels or some other kid’s channels and we were pretending to be some of the characters and made scenes out of it. We love films at home. I grew up watching Blade, Matrix, The Lion King, Gladiator, The Green Line and more classic movies. Yes, I know, I’ve might have been too little for those but this is how my interest for films grown, specially for American ones. I was so little so it was difficult to understand the stories but I have the memory of being so amazed about how something on TV can make you cry, scared or happy by seeing the people also watching around me. The older I was getting the more I had interest about this industry. But the funny thing is I never thought about making a career out of it. For me, it was impossible that someone like me could be an actress or simply just on TV. Until my friends advise me to act, telling me they see something in me that should be heard and that I’m great at telling stories.

I started acting in 2016 and quickly after I moved in Los Angeles to Study Acting at UCLA. I love challenges and I knew that if I wanted a successful career, I would have to get out of my comfort zone. I believe being out there in an almost-foreign city would train me and give me skills that would help me to survive in this business. And it did!

Has it been a smooth road?
I’ve had visited Los Angeles a few times before moving in 2017. Knowing the city, I figured that I would have to be well prepared prior moving in this city. I’m very organized and try to plan things in advance so my first months here were very smooth. But then Los Angeles is quite a big city and even if I was a student at UCLA, it was hard to make friends so I felt very lonely at some point. I can also say that being so far away from your home country brings a lot more obstacles on your road. Not only getting a working visa is difficult and requires lots of sleepless nights and stress, but I think the biggest challenge for me was to study acting in English. Acting is very personal and I had to make sure that I knew the meaning of the words and the scenes that I was given and that’s a huge challenge when you have to act in a different language. But thanks to UCLA. I had amazing teachers that helped me pass through those obstacles.

We’d love to hear more about your work and what you are currently focused on. What else should we know?
Since I graduated in September 2019, everything went by very fast. I booked my first major commercial for BEAUTY BLENDER and SEPHORA. I love this brand and I’m so grateful to represent it. I then finished the year playing the main role in the film EATING LISA. The film currently runs in festival and got one official selection so far at the malarkey film festival in NYC.

2020 started great! I got the opportunity to play a reporter for ABC in the upcoming movie The Prom, directed by Ryan Murphy and for the network Netflix. I got to be on set and act in front of him, Kerry Washington and Meryl Street. I have more projects coming up and hope I’ll be able to go back on set soon since everything starts opening up. 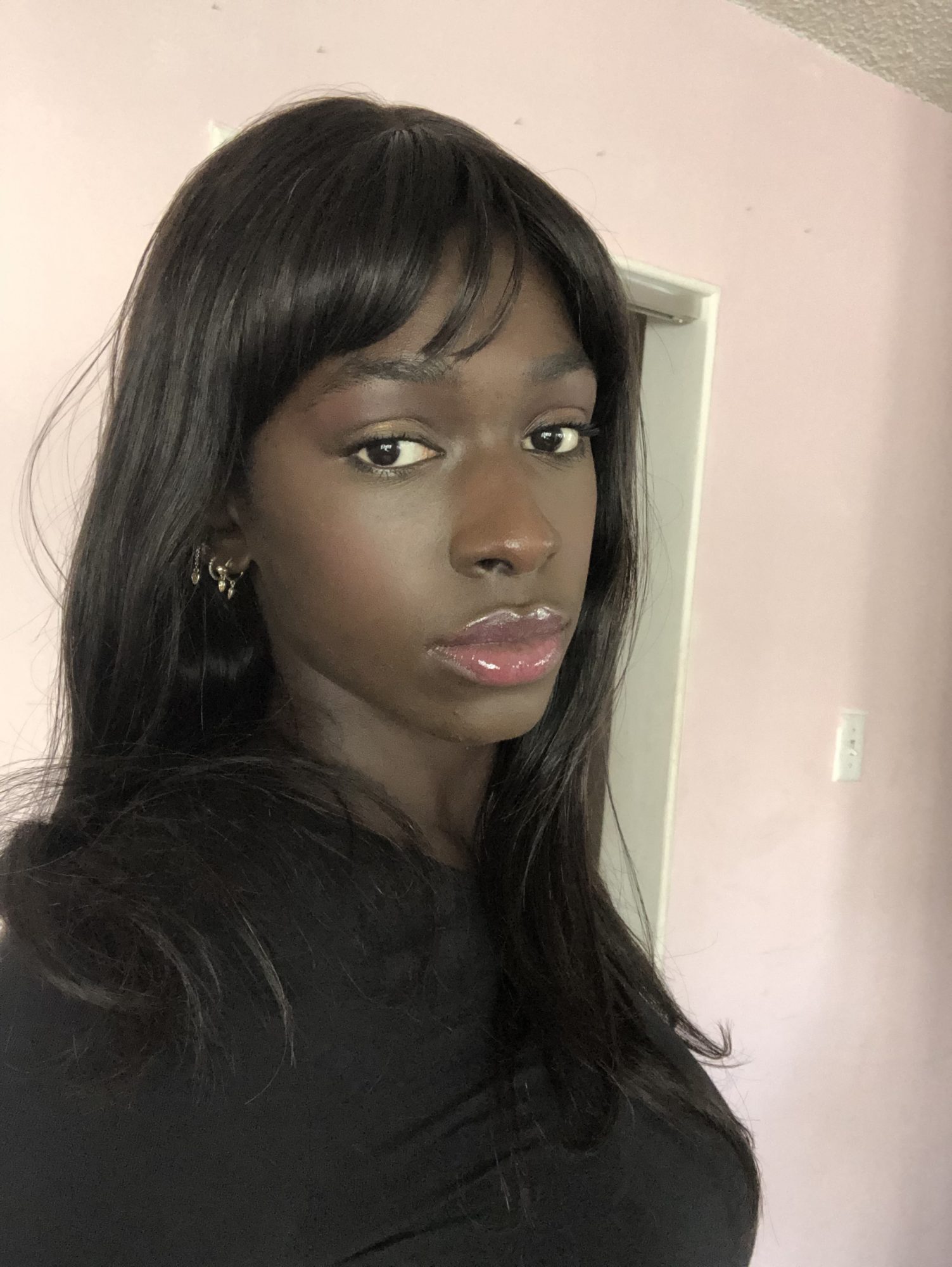 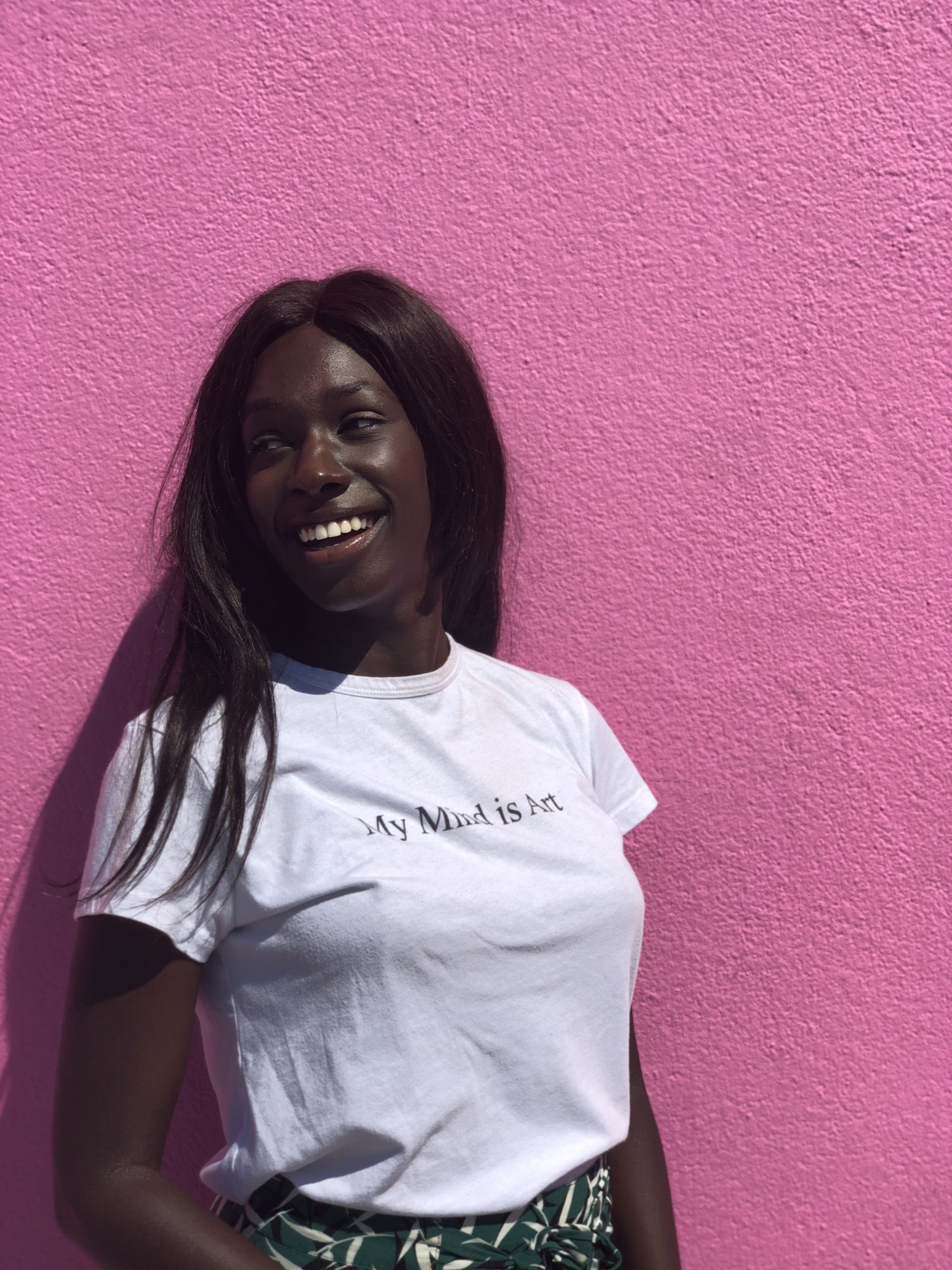 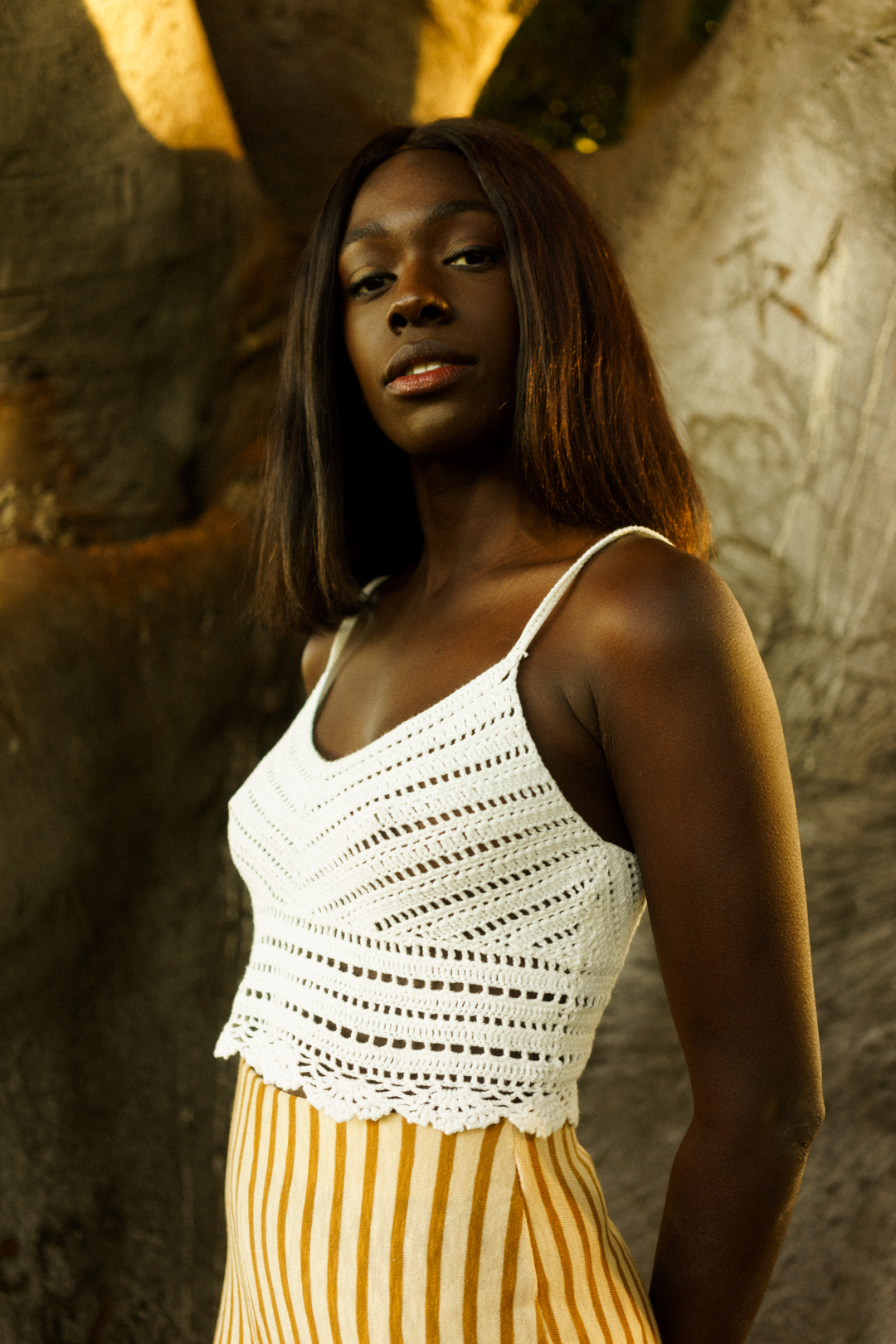 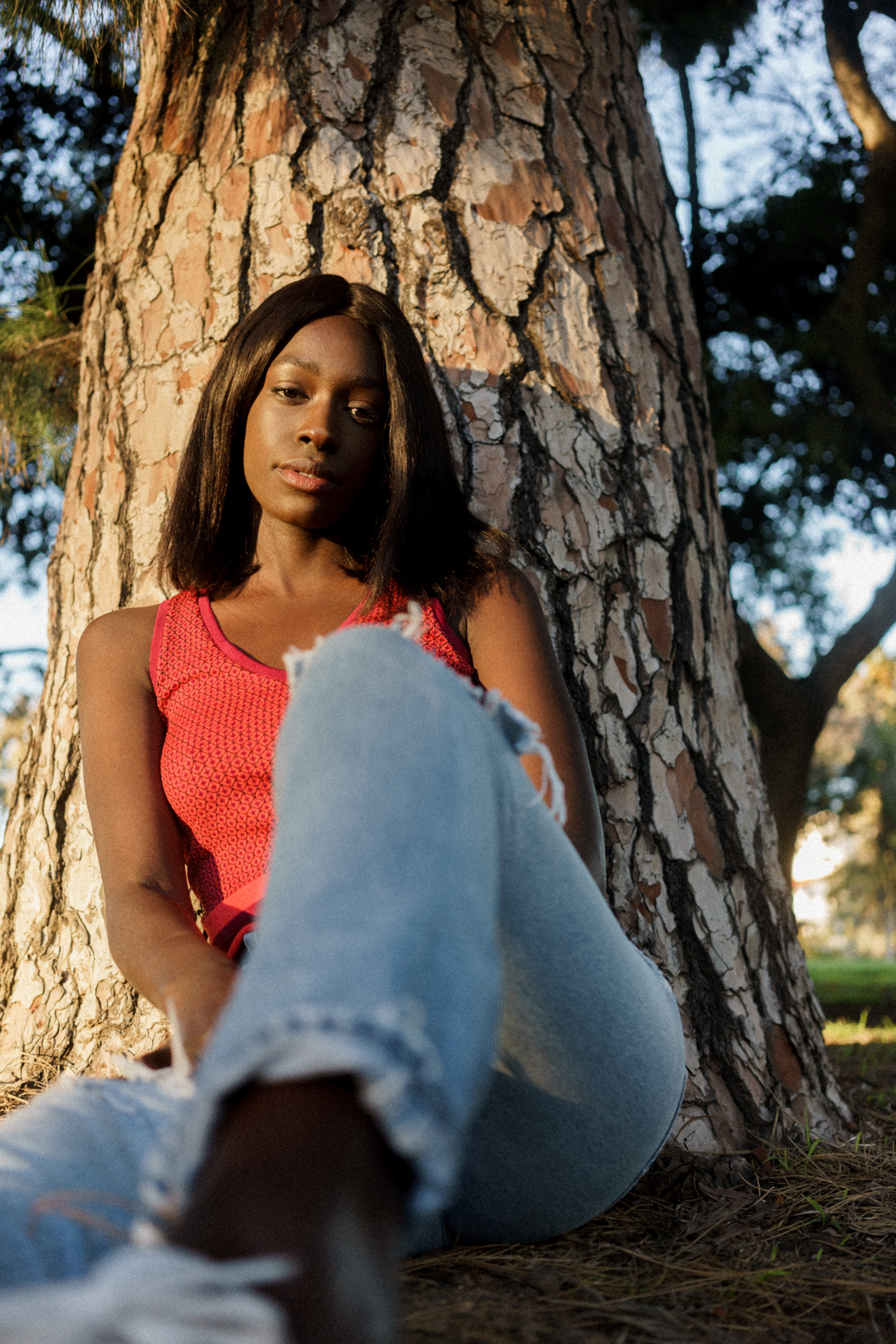