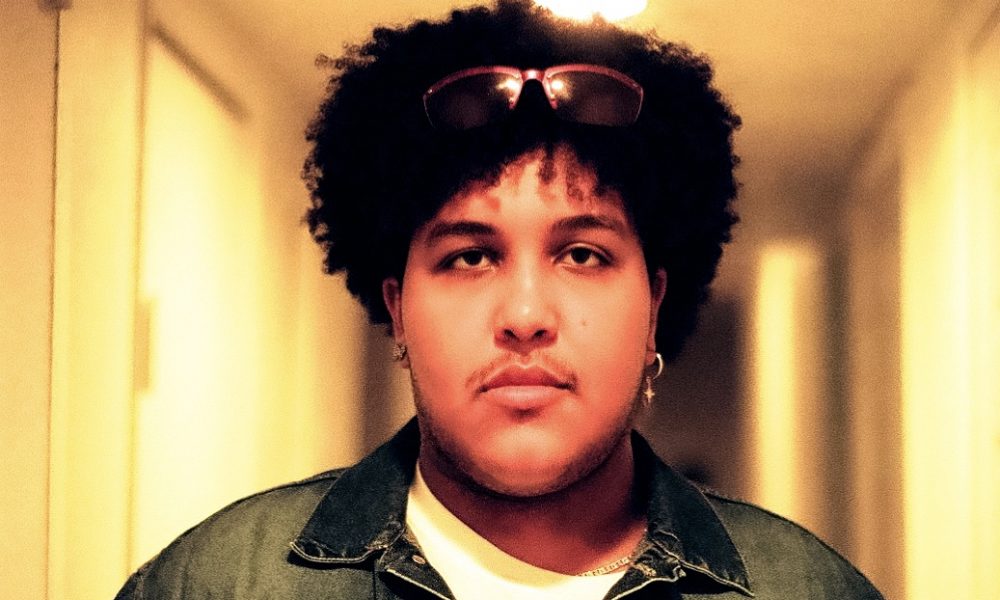 Gidi, can you briefly walk us through your story – how you started and how you got to where you are today.
I’ve had a passion for music my entire life but I did not come to grips with my desire for it to be career until I was 18. I was a kid from Baltimore, MD, bright-eyed and inexperienced when I moved to LA in the summer of 2018. I had no previous work in music, no practice, nothing; I just had blind self-belief. Many viewed my self-belief as delusion but alas, I prefer to live in blind faith then carry a rejective ideology. So I got to LA, got a setup and made my first song ever, “Freshman”. I’ve haven’t looked back since.

Overall, has it been relatively smooth? If not, what were some of the struggles along the way?
It’s been rough and I’m not even gonna lie, as I type this out right now it’s rough. I’ve had a topsy turvy familial life and my youth has been plagued with mental illnesses. I had a really despondent depressive four years from 2013 to 2017; that’s what “Freshman” is about. I almost died so many times during those four years but thankfully, I’m still here and that horrid experience, walking through the fire, toughened my skin and mind. But no one is invincible and even if you do feel that for a bit, sadly it won’t last forever. I have to be as tight as I can possibly for my family and friends, so I’ve taken every step to get better and back on track. If I didn’t go through what I went through those four years, I wouldn’t know how to handle this now. That trauma birthed the positive perspective and honest work that I make. My artist name, Gidi, is my childhood nickname and I chose for it to be that because I want my music to be the truest reflection of me as possible. I’m not here to be perfect, I want to be a publicly flawed pop star. I’m overweight, I struggle with mental illnesses, I’m not the best singer, and that’s okay. I’d rather have it that way so I can be a light for someone who can identify with all of those things. I believe I was put on this earth to help and lead people, it’s what I get my happiness from. I understand that not getting your happiness primarily from within can be seen as dangerous, but that’s fine with me as well. If my people are good, I’m good. And no matter what, that’s just the way it is. I love stronger than recommended.

Can you give our readers some background on your music?
I’m a singer-songwriter, producer, and multi-discipline creator (director, designer, and creative director). I feel like one of the biggest things people are unaware of with me is just how involved I am with anything that has my name on it. I direct all of my videos, do the art direction, co-produce most of my instrumentals, etc. and ultimately that’s what sets me apart from the crowd. God has blessed me with gifts that confuse me sometimes but make everything so much clearer. I don’t expect people to see the visionary in me for a while, but I think the next project will speak for itself and open doors in other areas of work other than music. Regarding specifically the music though, it’s hard to categorize exactly what genre of music I inhibit as each project I make is drastically different, but I would say that I’m generally under the umbrella of boundary pushing pop and soul. I want to change pop music forever. And primarily, what makes me a pop artist is my chorus/hook writing and believe that’s my best trait! I love making ballads where I bear everything, but they are still immediately catchy, like my biggest single, “Simp”. My music scratches the two itches that are most important to me which are substance/emotiveness and irresistibility.

Any shoutouts? Who else deserves credit in this story – who has played a meaningful role?
All credit and love goes to two groups of people: RBTI and my mandem from Baltimore. My friends from back home really held me down and went so hard for me when I dropped “Freshman” and were a huge part of my early success that launched everything. I’m forever grateful for that and will never forget about it. RBTI (Raised By The Internet) is an LA-based group of really talented vocalists, producers and visual artists that I’m in. That’s really my family now, I befriended them when I moved to LA and their music and drive pushes me so hard. It’s crazy because Asha Imuno, Troi Blank, Jasper Typical, and Jelani Aryeh are my four favorite artists and they happen to be the four other vocalists in the group. My music and career would be nowhere near where it is today without my ten brothers, and that’s not even considering that I’m a part of family now. Those are my brothers for life and I can’t wait for the world to hear what we can do when we all put our minds together. It’s going to surprise a lot of people, and hopefully, we can make history while doing that! 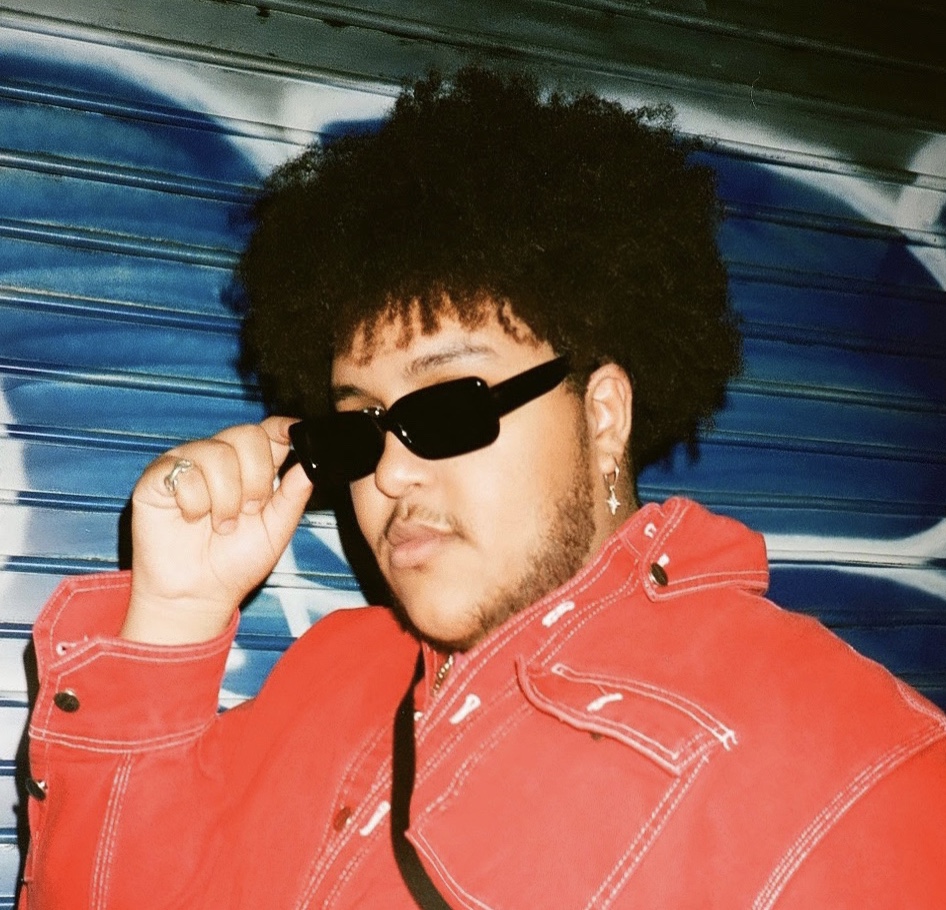 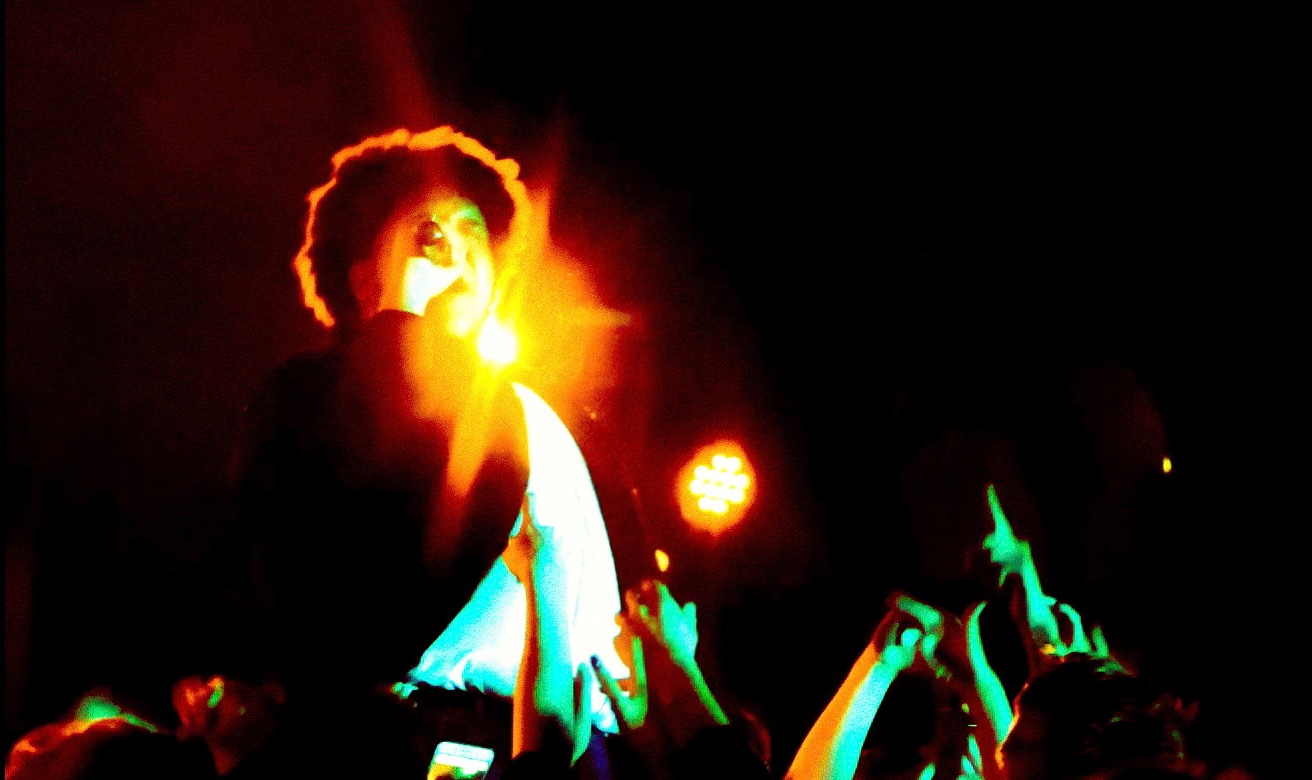 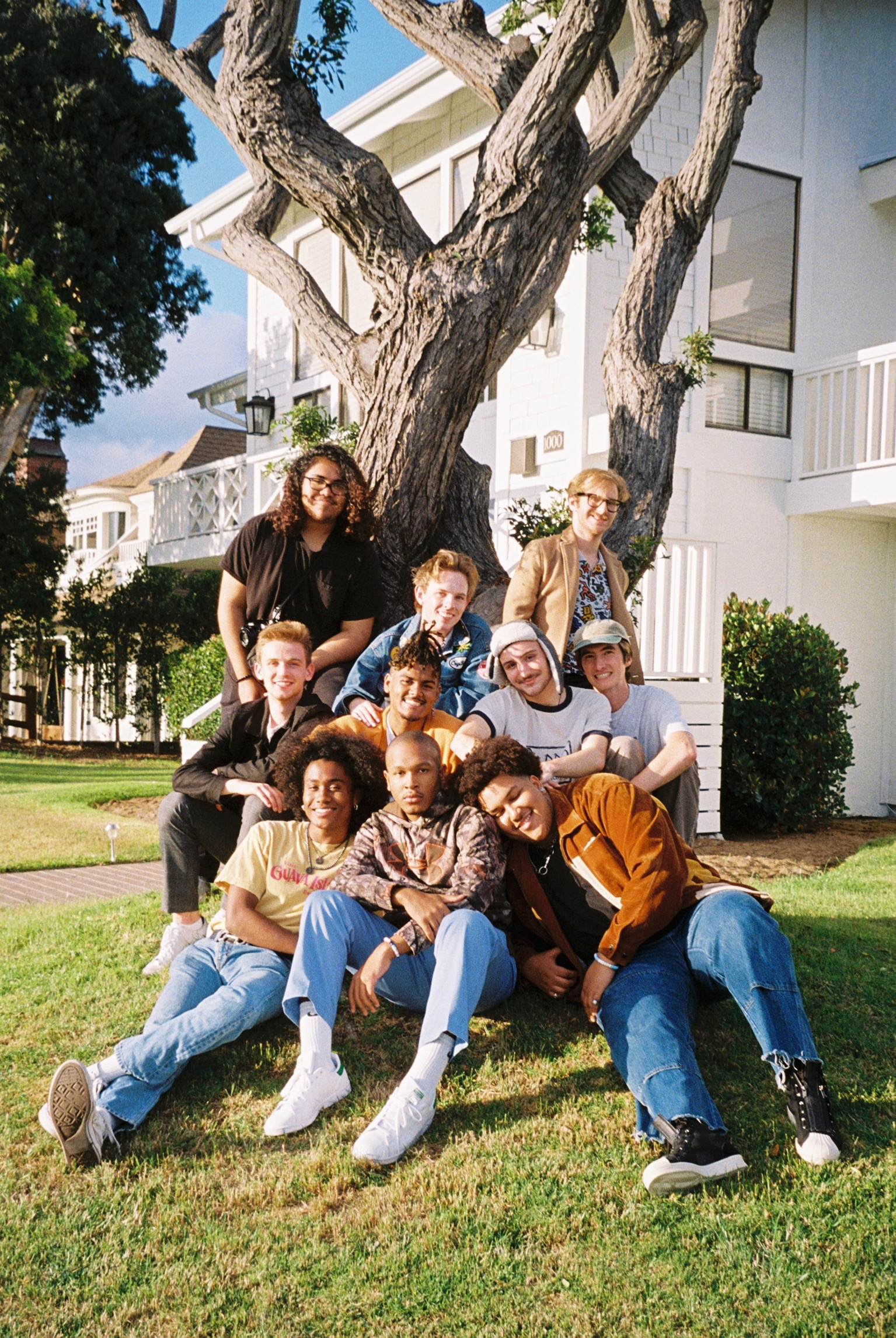 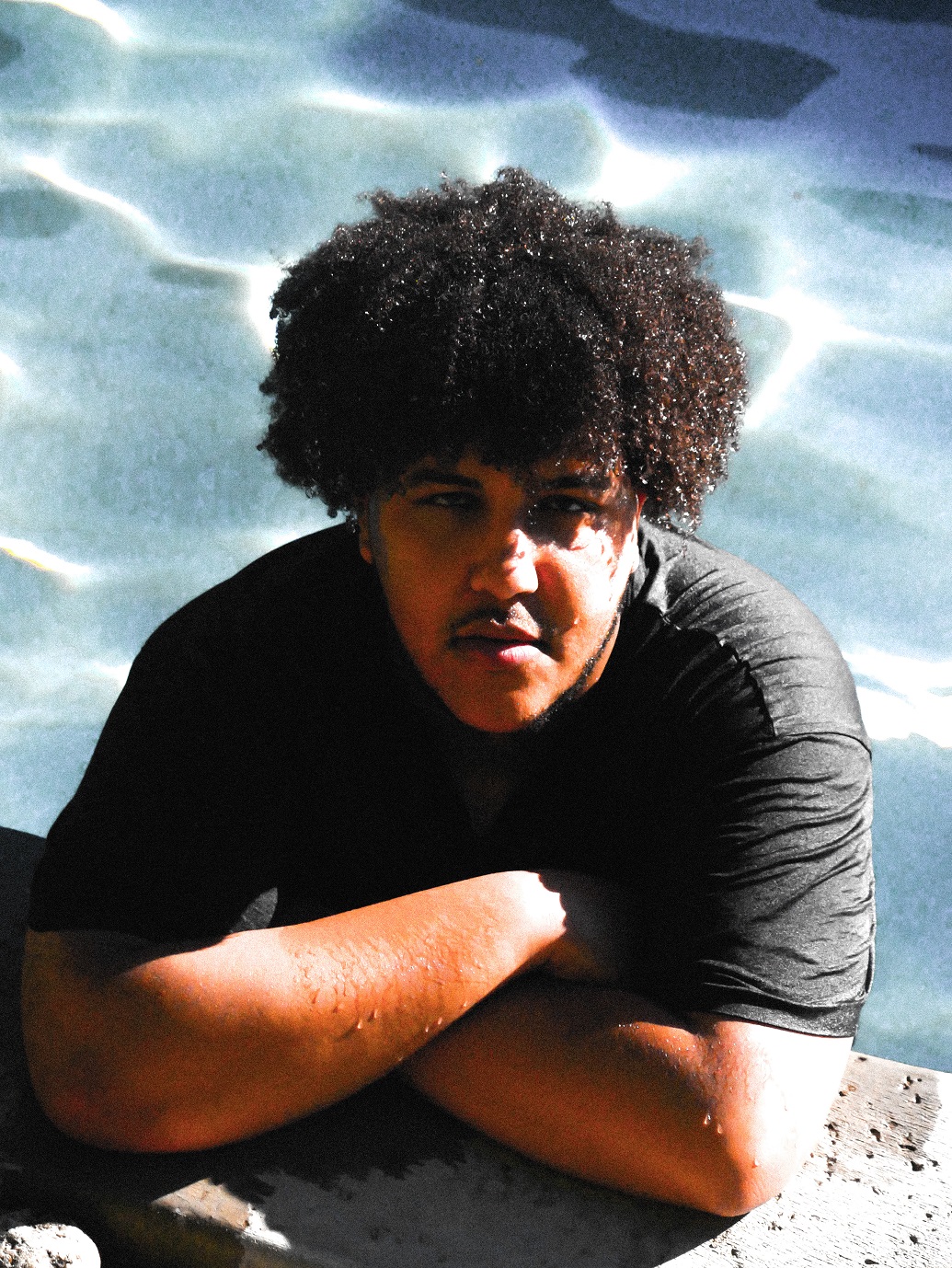 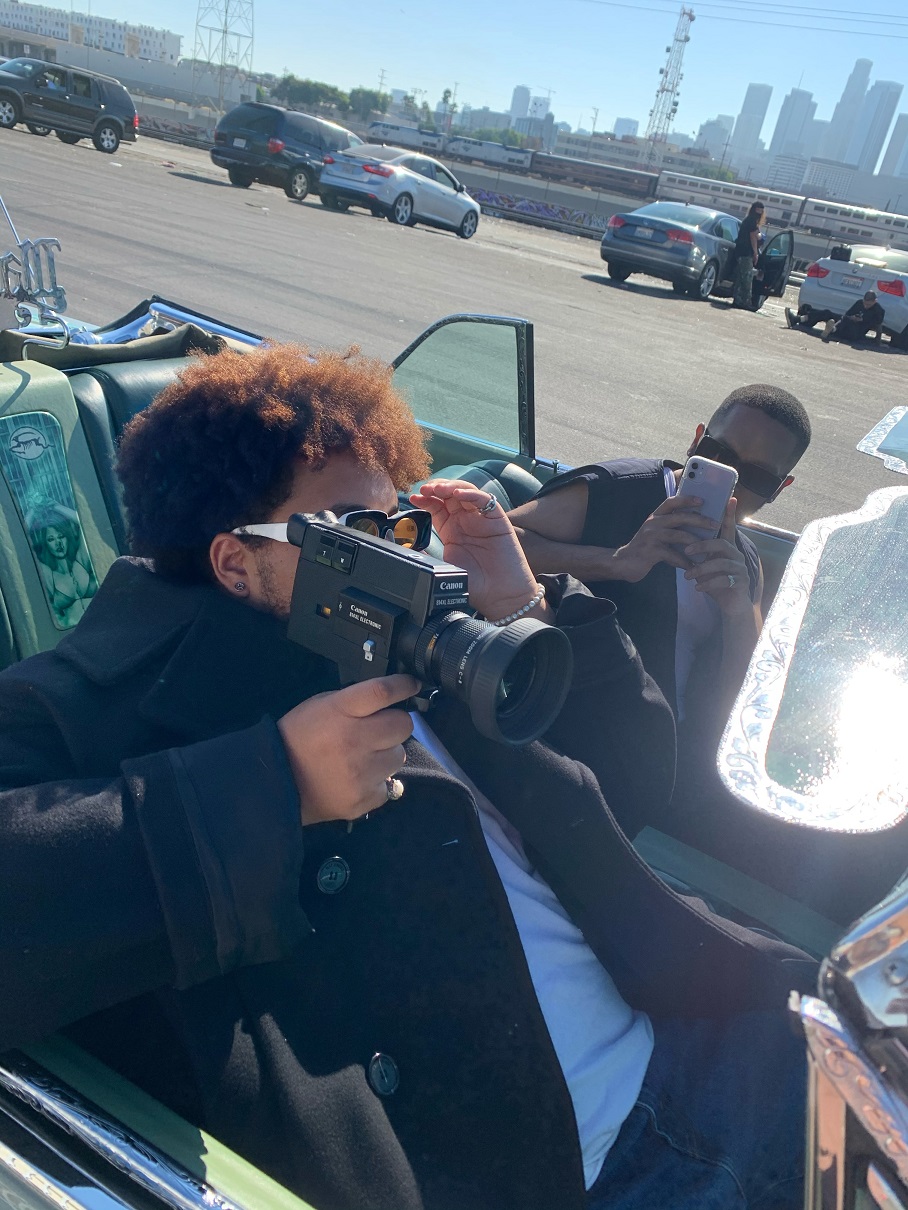