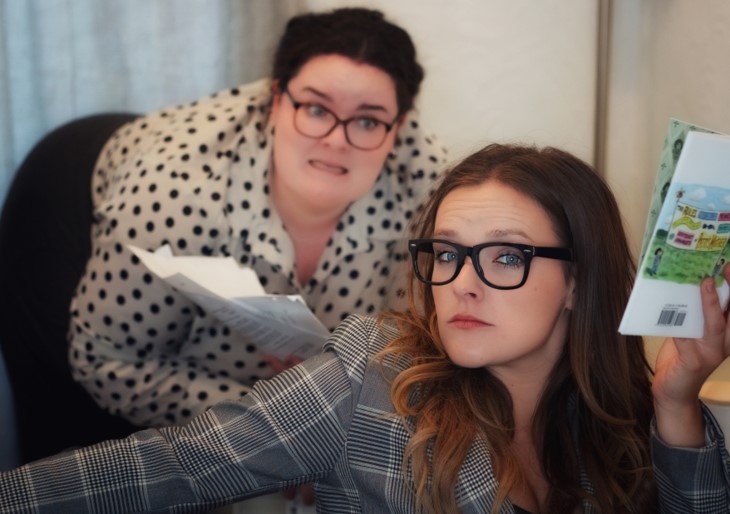 Today we’d like to introduce you to Georgie Storm Waite.

So, before we jump into specific questions, why don’t you give us some details about you and your story.
From a young age, my siblings and I would get together and create little skits and perform in front of anyone who had the patience to watch us. Needless to say – if you had told me back then that I would be acting and living in LA all these years later – I probably wouldn’t have believed you. For a kid growing up in Melbourne Australia, Hollywood seemed like a mystical place that perhaps wasn’t even real.

My journey into acting didn’t start out like most. I mean yes – I was in school plays growing up, however once I graduated I ventured off into a business degree, ignoring that creative spark that was burning inside. I then moved to London to work in marketing but it just wasn’t quite the right fit. So I took a different direction and began a career in television – behind the camera. I worked my way up to associate producer and was lucky enough to come to LA for two months with the show I was working on. That is when I fell in love with LA. The sun, the city, the beach, the industry – it was all so exciting – and it also made me miss the Australian lifestyle. After that, I moved back to Australia and kept working in tv.

I had more free time and had this crazy desire to get back into acting and take some classes. Next minute – I was researching classes and an advertisement for The American Academy of Dramatic Arts pops up on my screen. It was for a two-year acting conservatory. In LA. This Academy had a huge list of amazing alumni – and they were holding auditions in Australia. So I bit the bullet and tested my luck. I’ll never forget getting that call to tell me that I got in. I moved over to LA in 2016 and graduated from The Academy last year. Since then, I have been lucky enough to act in some amazing short films, features, commercials and music videos. Funnily enough, I am related to Joseph Jefferson, who was a very famous American comedian from the 19th century – so it feels quite special to be living out this dream in America.

Has it been a smooth road?
Every aspect of life has its challenges and I think when you chose a career in the arts, you sort of expect a few obstacles on the way. But I have found that on the other side of these obstacles are the greatest fulfillment. A struggle for me after graduating from AADA was getting back into a routine. We had had such a great structure and group of people to work with whilst studying for two years and once we graduated it was up to us to make it happen. I had all this free time that I was not used to – so I had to make up my own schedule and be my own boss. Which I now love.

I think the key is to learn to enjoy all aspects of this career not just the days when you are on set. For me, I enjoy submitting for casting calls, self-tapes, editing my scenes or website or just reading about what is happening in the industry as there’s always so much to learn. I think it also helps having a great support network and making sure you enjoy the lifestyle that LA has to offer. If I am having a bit of a slow day or if I feel I need to reset – I will go to the beach or hike up Runyon Canyon. Sometimes with this work it can feel all-consuming, so I have made it a priority to (try to) find that work/life balance!

We’d love to hear more about your work and what you are currently focused on. What else should we know?
I have worked on many different plays throughout my years in Los Angeles but a favorite was definitely ‘Steel Magnolias’ – directed by Carl Reggiardo. Luckily for me, there was a huge focus on learning dialects and accents whilst studying at The Academy over the two year period. So I was thrilled to be able to put my Southern dialect and nuances to use in this beautiful play.

In regards to television – I have recently worked on the Netflix / CW series ‘Crazy Ex-Girlfriend’- I played a double for the lead actress, Rachel Bloom. The experience working on such a large set with such a talented cast was priceless!

Last year I also started working on a Facebook series with entrepreneur and motivational speaker – Dhar Mann. The videos are about relatable situations and provide a strong and clear message in the hope to raise awareness for the viewers watching. The engagement on this series is doing really well – one of our films has 6.3 million views and counting!

I have worked on quite a few short films since graduating from AADA and am thrilled to have just worked with a great team on a new short film called ‘Whose Life Is It Anyway?’ about a group of improv comedians who get themselves into a deadly situation!

I am also really excited about a feature film that I am working on called ‘Getaway.’ This horror film uses a monster in the form of Momo – which was a bizarre challenge that went viral earlier this year. We have received a lot of press recently about this film – most notably in Deadline and many other articles across the globe!
https://deadline.com/2019/05/lance-reddick-faith-based-rapper-yg-tuscaloosa-getaway-horror-film-cast-1202614920/

Another project that I am really proud of is called ‘The Lost Girls.’ I teamed up with fellow Aussie and AADA alum Stef Beaton to create a series of short films called ‘The Lost Girls.’ This series follows a group of young women who are trying to navigate growing up and learning how to adult. Stef and I have already worked as a comedy duo on quite a few projects in the past (including the feature Getaway and Whose Life Is It Anyway?), however we wanted to write and bring our own ideas to life. Two of our short films are currently nominated for four awards in film festivals across LA. In total, we have written, directed, starred in and edited four short films and will continue to produce more and more in the near future!

I am so proud of this series as it has been so rewarding bringing our own creations to life and allows us to always have something fun to work on in our downtime!

Is our city a good place to do what you do?
Of course!! LA is where it is all happening in the acting world! I would definitely recommend an actor who is considering moving to LA for the industry to take the leap. Even if it takes a while to get going, there are so many creatives out there that you can join forces with and create. 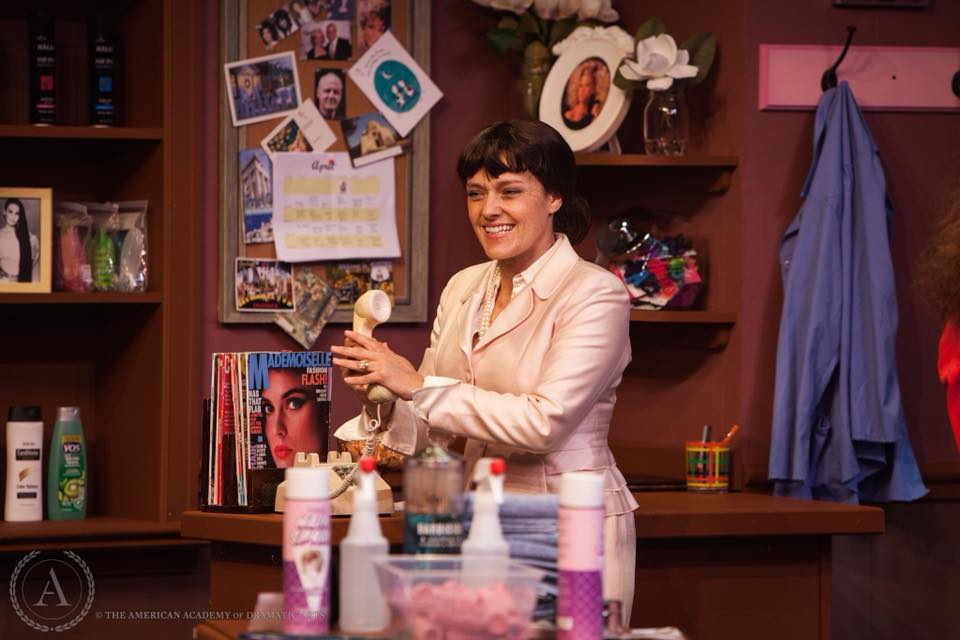 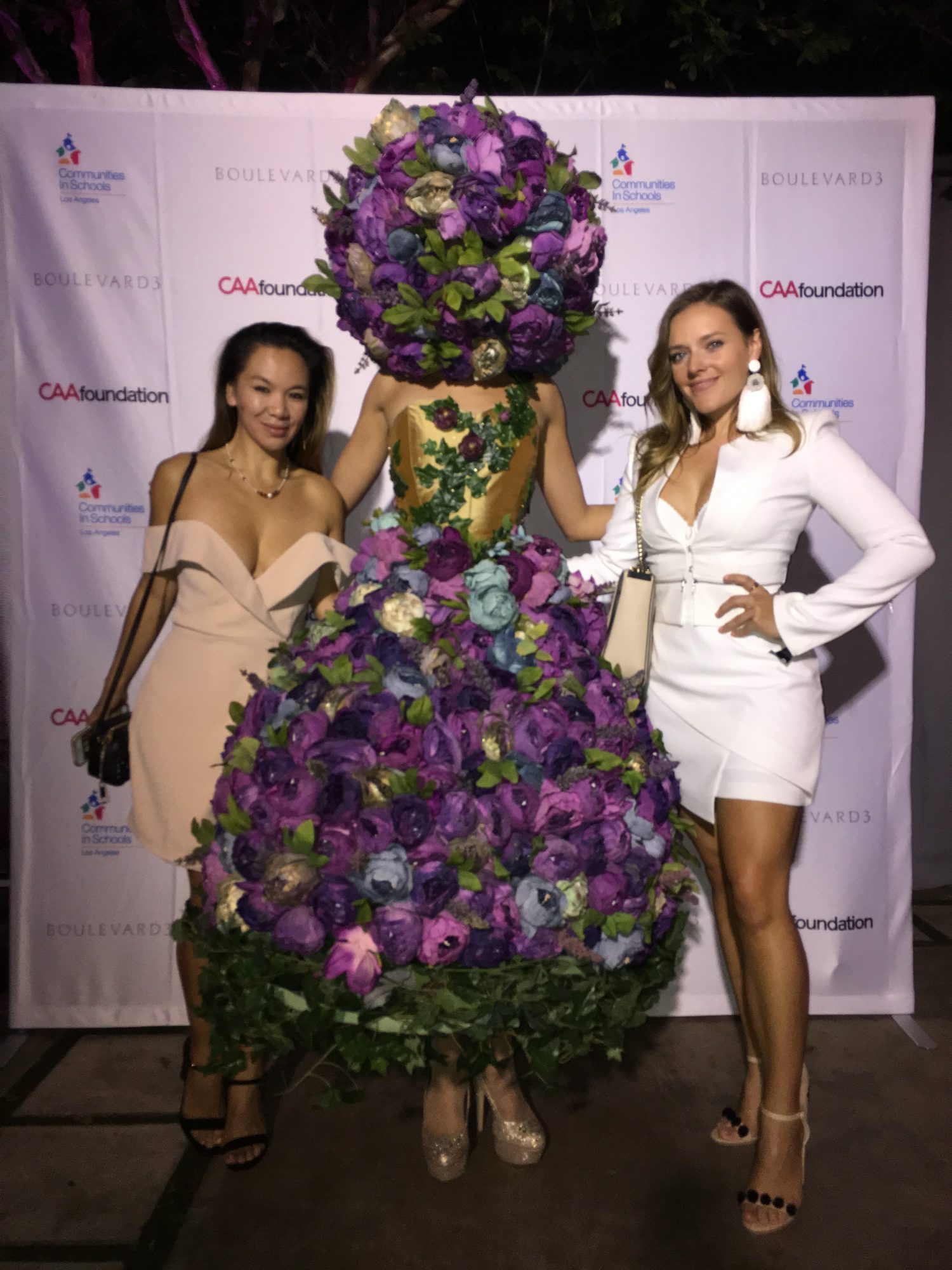 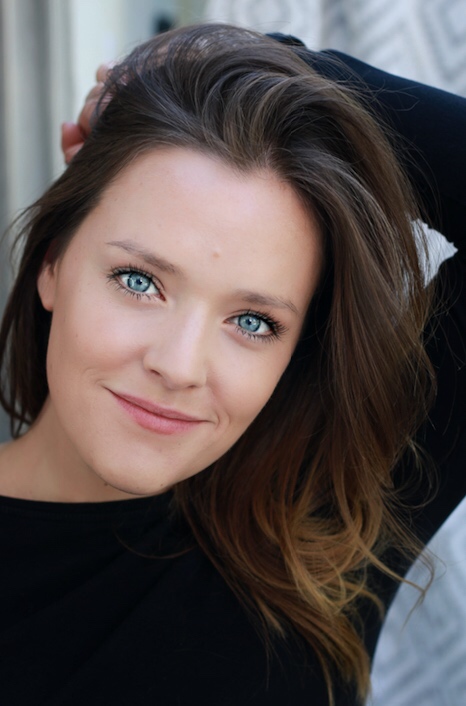 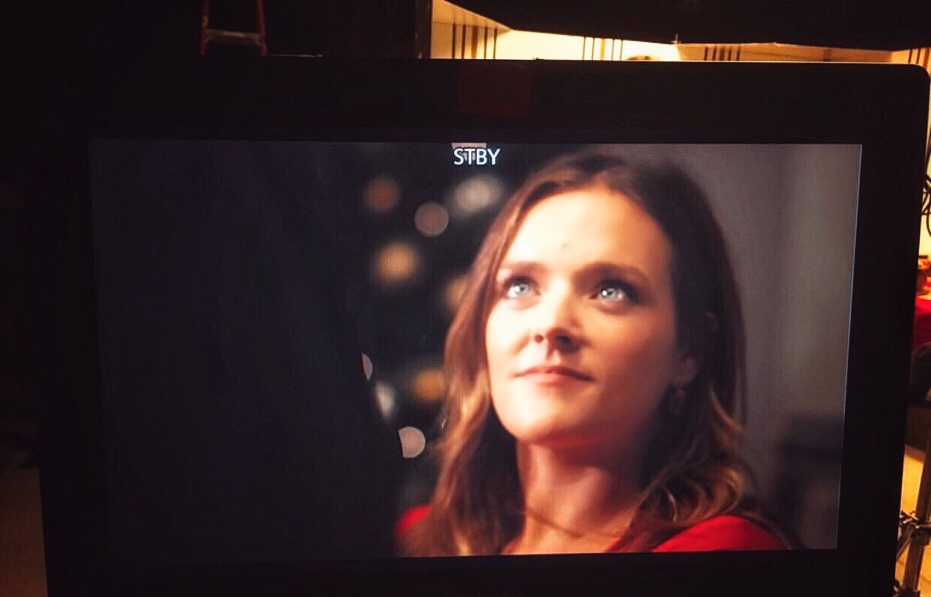 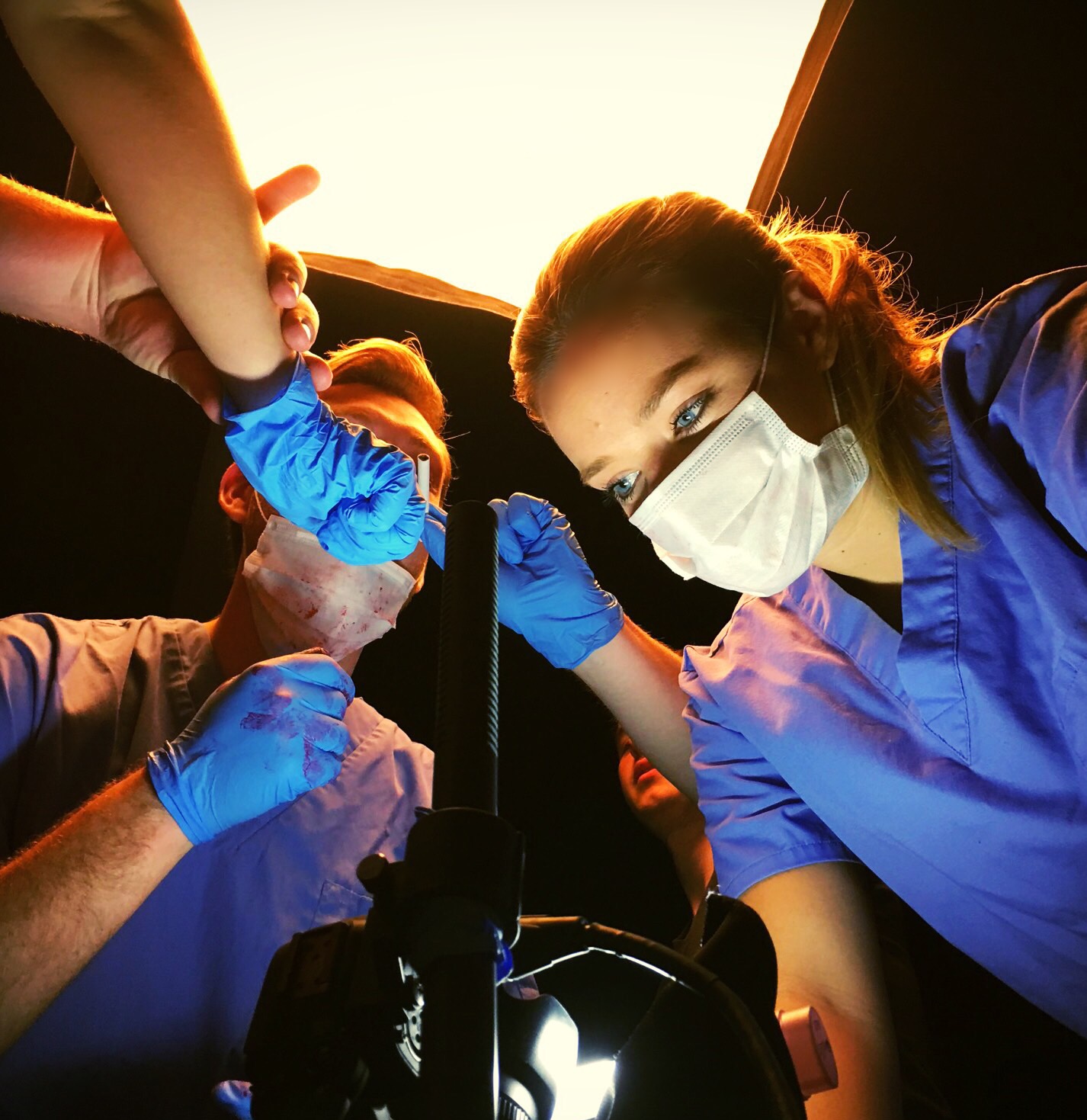 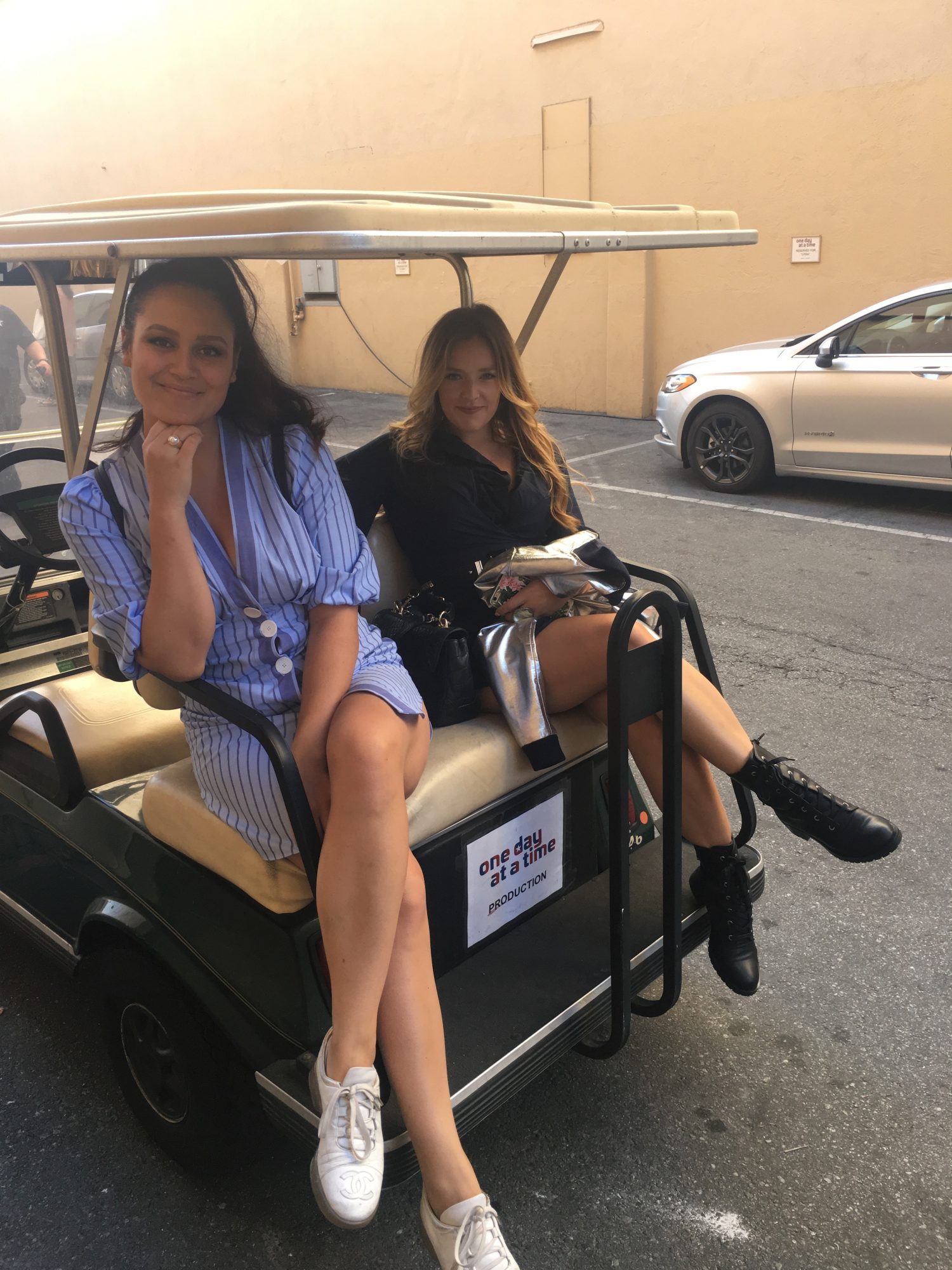 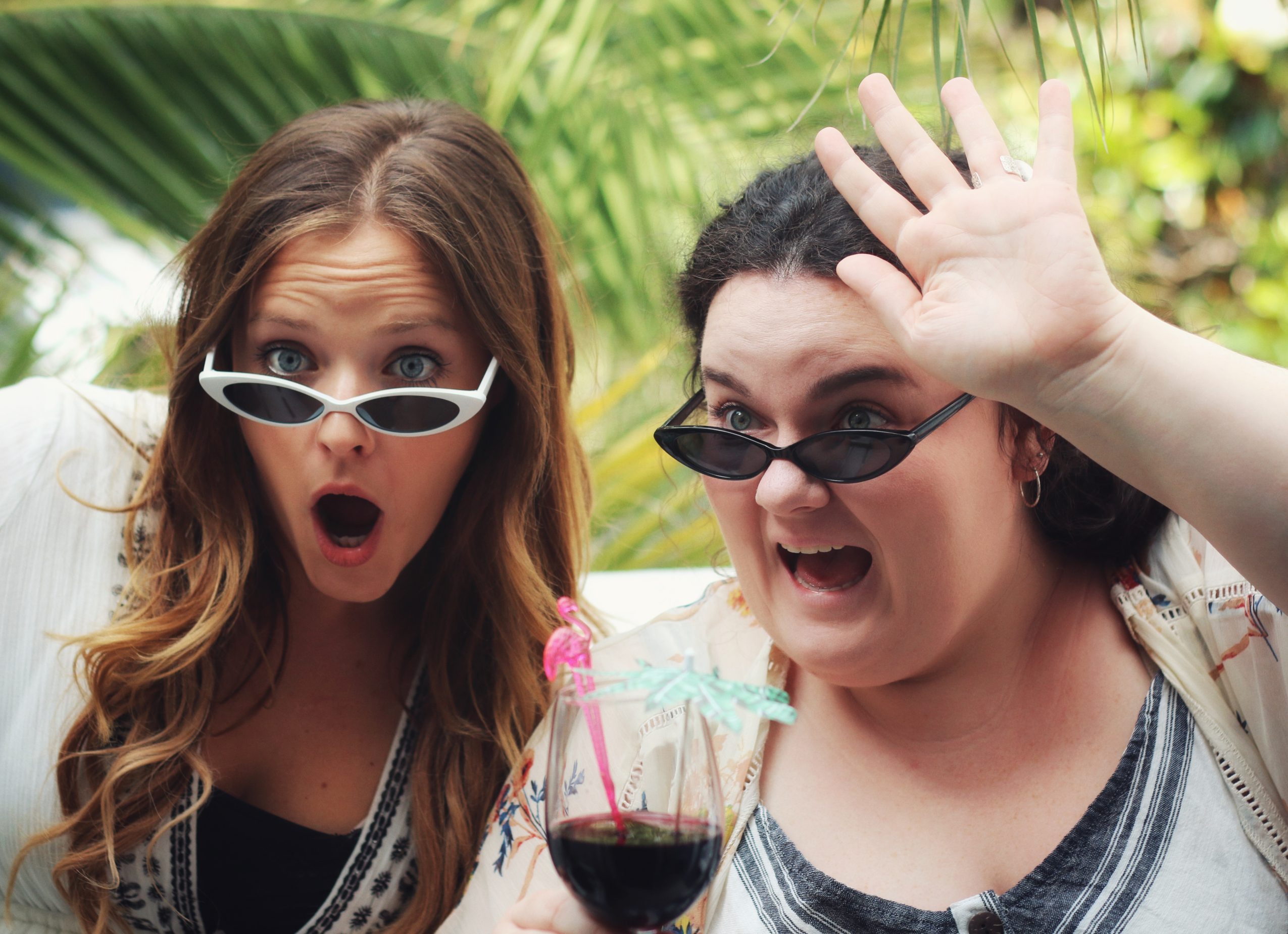 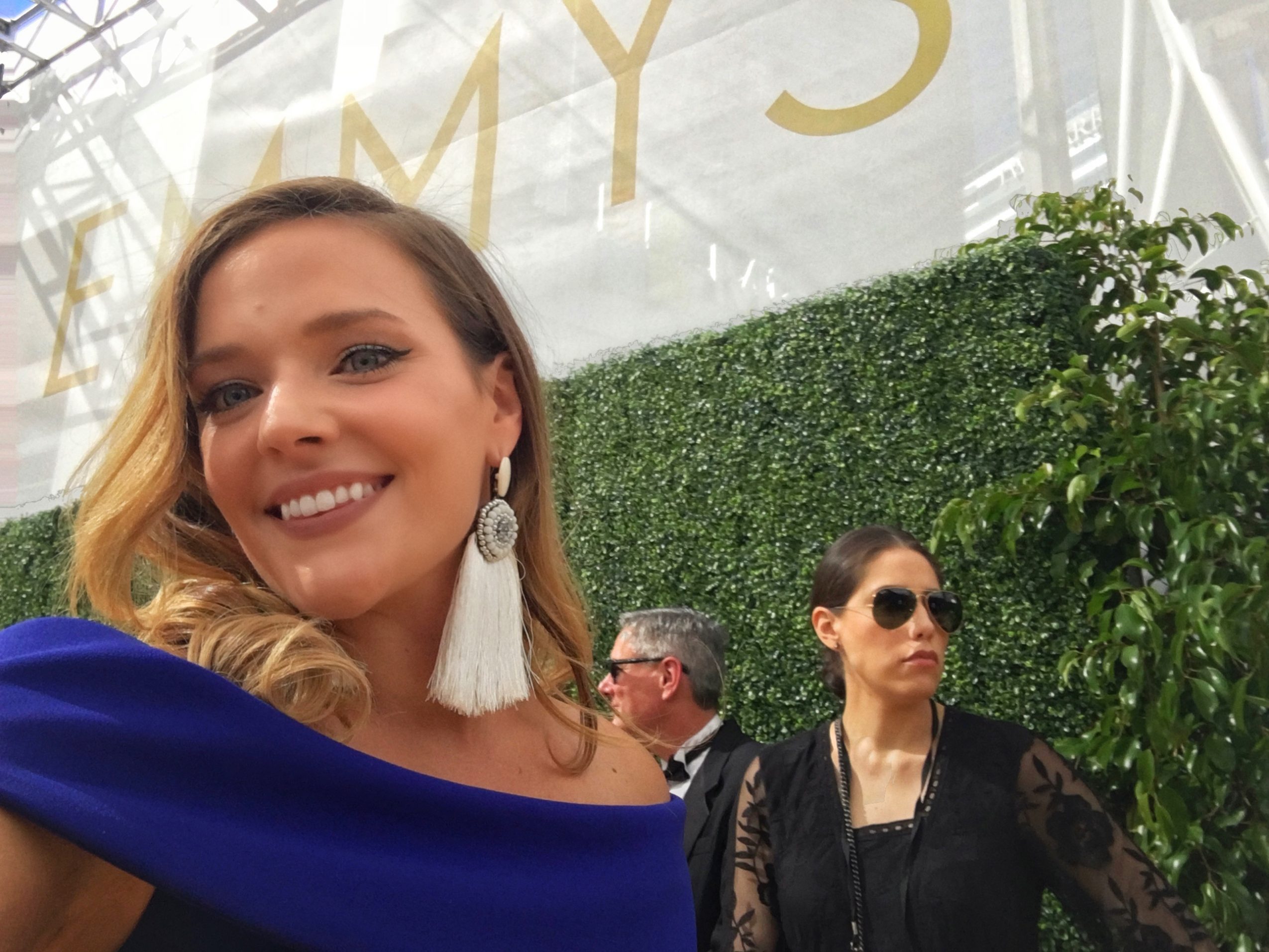