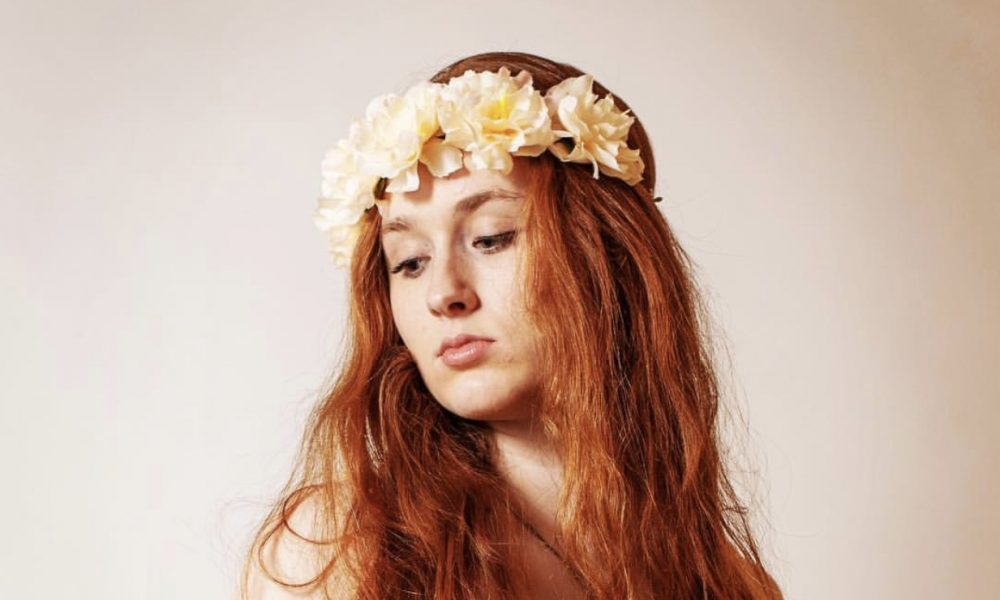 Today we’d like to introduce you to Georgia Beam.

Georgia, please share your story with us. How did you get to where you are today?
I always knew I wanted to entertain. I was the kid who was always putting on a show, whether it was recreating a play with some friends in our living room, or performing magic shows for any and every relative that would “buy” a ticket. I even went as far as to ask my parents to print out basic French vocabulary so that I could go to my sleep away camp and pretend to be a French camper because my obsession with characters was growing too quickly. My parents funneled that creative energy into sports, where I was glad to put on a show for all spectators. I always would ask if I could film any presentations that we would do for school, instead of presenting in class. Around that time, when I was seven, I got my first Visitor video camera, so that I stopped taking my moms, and began to film every little thing I would do with friends; sword-fighting scenes, goofing off in the kitchen, or even making them perform little skits I would direct. I didn’t know why the obsession with film was growing, I just knew I didn’t want it to stop. Starting out in any camps, classes and little productions I could be a part of, I began to realize that the sort of storytelling I wanted to do the most was acting.

To be responsible for a viewer’s emotions for any period of time is the most precious task I could ever think of having the pleasure to have. Knowing you could be a part of a reason why a viewer might experience an emotion, whether known or unknown one to them – sadness, elation or anywhere in-between, is the most important thing to me as an actor. I began to understand that sort of power through storytelling at a really early age and did everything I could to make it so that I could continue becoming these personas that added to my own personality; taking everything in and perfecting habits and likeness. I met one of my most formative acting instructors at age 15. Starting a film-acting class at The North Carolina Theatre Conservatory, I stumbled into the classroom of instructor Paul Paliyenko. Empowered by one semester with him, I followed him to Moonlight Stage Company, where he told me to sign up for his Adult Scene Study class, two years ahead of my “eligibility”, being only 16 but eager for more.

Through Paul, I started voicing my dreams of pursuing acting as a professional career. He told me all about the best agencies in North Carolina and about local schools I might be interested in for college. By the next year, I was signed with an agent and accidentally came across my current college: The New York Film Academy in Los Angeles. The year of getting my agent was also filled with researching colleges, and I came across NYFA while google searching a different film school that had sent me a postcard in the mail. Right away I begged my mom to at least let me tour these schools because currently my parents were only letting me consider in-state university for cost reasons as well as my health. My two tasks given by my parents were to receive some sort of scholarship and to get my chronic migraine illness more under control. After suffering a few very bad concussions, migraines became a part of my day to day life.

So when I was able to both receive a few partial scholarships and have migraine-free days, my post-graduation fate was a little more sealed. This wasn’t until May of 2017, a few weeks before graduation, when all of my peers had already been declaring their school choice by the start of spring… but better late than never! Come fall of that year I switched into hyperdrive with getting my career started in Los Angeles. Working with filmmakers from my school on the weekends and attending classes during the week was not enough for me. I began reaching out to agencies and managers as well and acquired my current manager during my second semester of Acting for Film. From there, I began going out to real auditions and getting a serious lay of the land. I continue to study acting, am well acquainted with set life and continue to grow my knowledge of the business, networking, and grow my career as an actress.

Great, so let’s dig a little deeper into the story – has it been an easy path overall and if not, what were the challenges you’ve had to overcome?
Growing up in a town where most people are content to stay there after college was tough to explain that I wanted to leave because the career of my dreams required me to live wherever the job is was tough to say the least. My parents and close friends were amazingly supportive and began to realize just how much being an actress meant to me the more I wouldn’t let them see me doing anything else with my life. Seeing me in action made their support unwavering, so I strove to keep proving to them how much I want it. Others who didn’t understand never mattered, but I needed the ones closest to me to at least try to understand, and they do now. I also have had a lot of health setbacks, the main one being my chronic migraine illness. For years, I went months before having a migraine free day. It affected what everyone including myself thought about me. Friends, family, teachers, even the people I didn’t know all had an opinion. It’s really hard for people who have never experienced a migraine to understand how it debilitates you. However now, through medical advances in treatment options, I have a lot of migraine free days.

We’d love to hear more about your work and what you are currently focused on. What else should we know?
I’ve been acting in Los Angeles for a year and a half, studying acting at The New York Film Academy in Burbank and working on short films and auditioning in the surrounding area.

Do you look back particularly fondly on any memories from childhood?
My grandpa on my mom’s side taught me how to play basketball from a leftie’s point of view. It was hard to learn to throw and shoot properly, but since he was a fellow leftie he was able to explain it and I got it completely in 30 minutes; my family recorded the whole night, and I constantly find myself watching that humid summer night back, as it opened my mind to the possibility of there always being another point of view or side to the whole story. 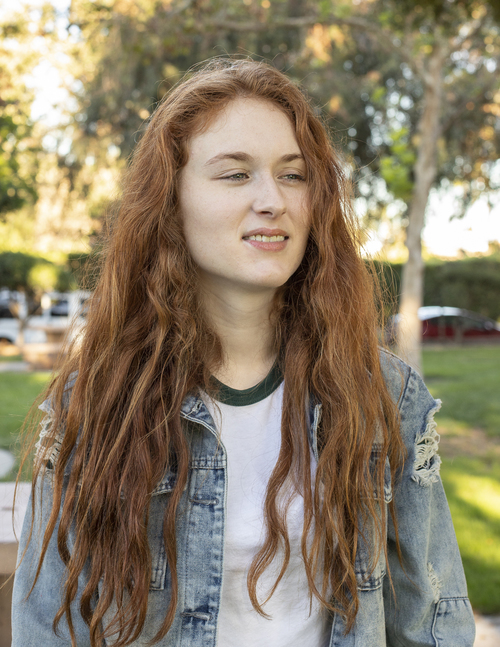 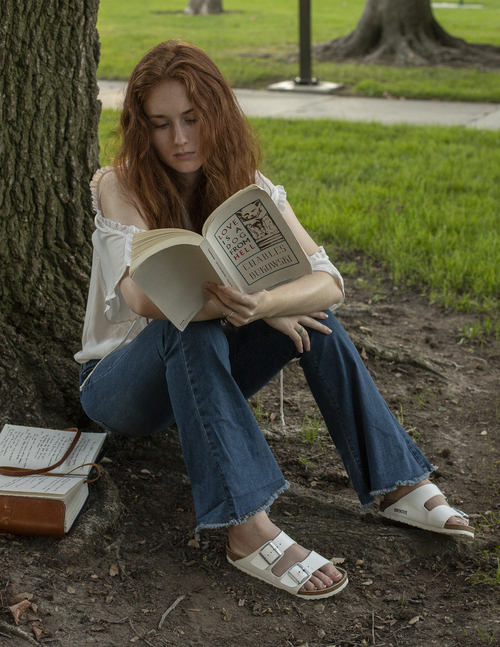 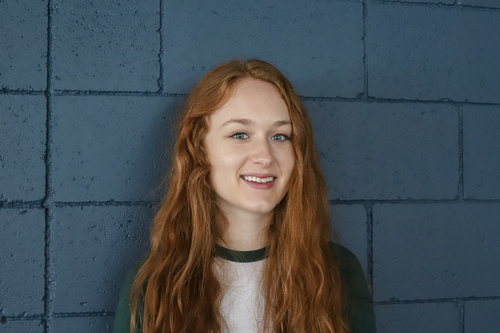 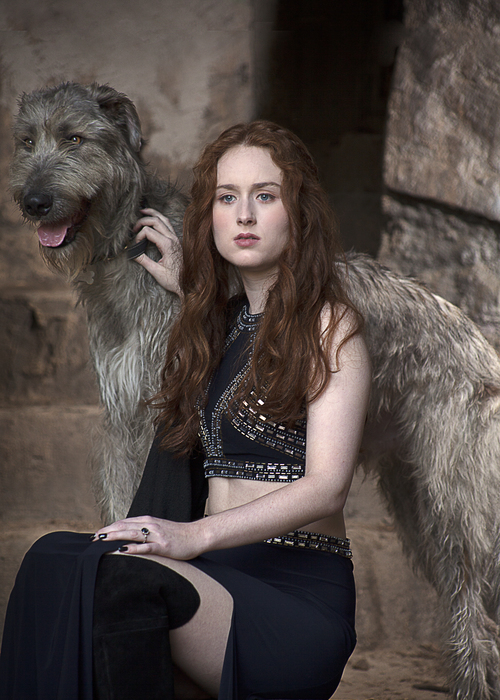 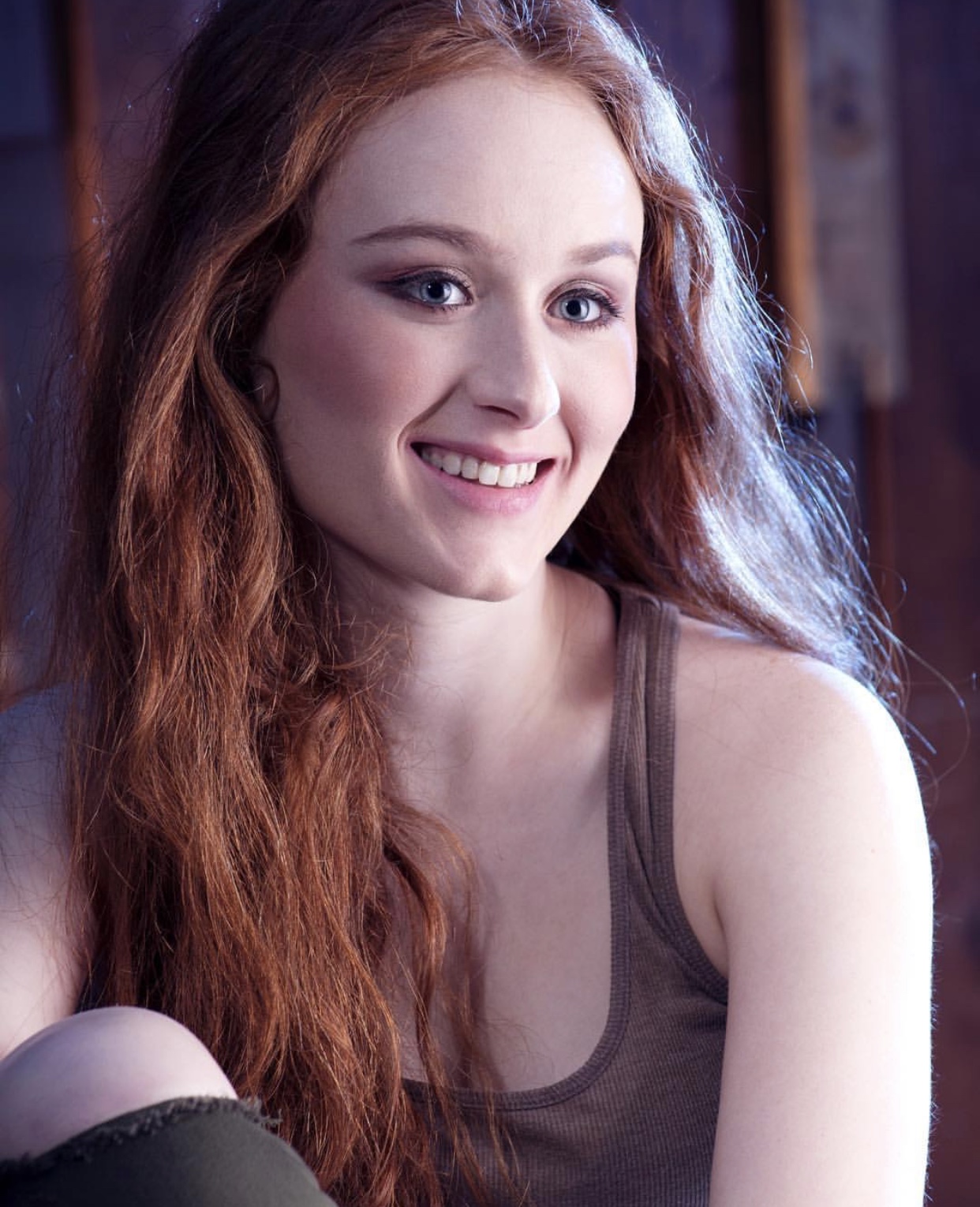 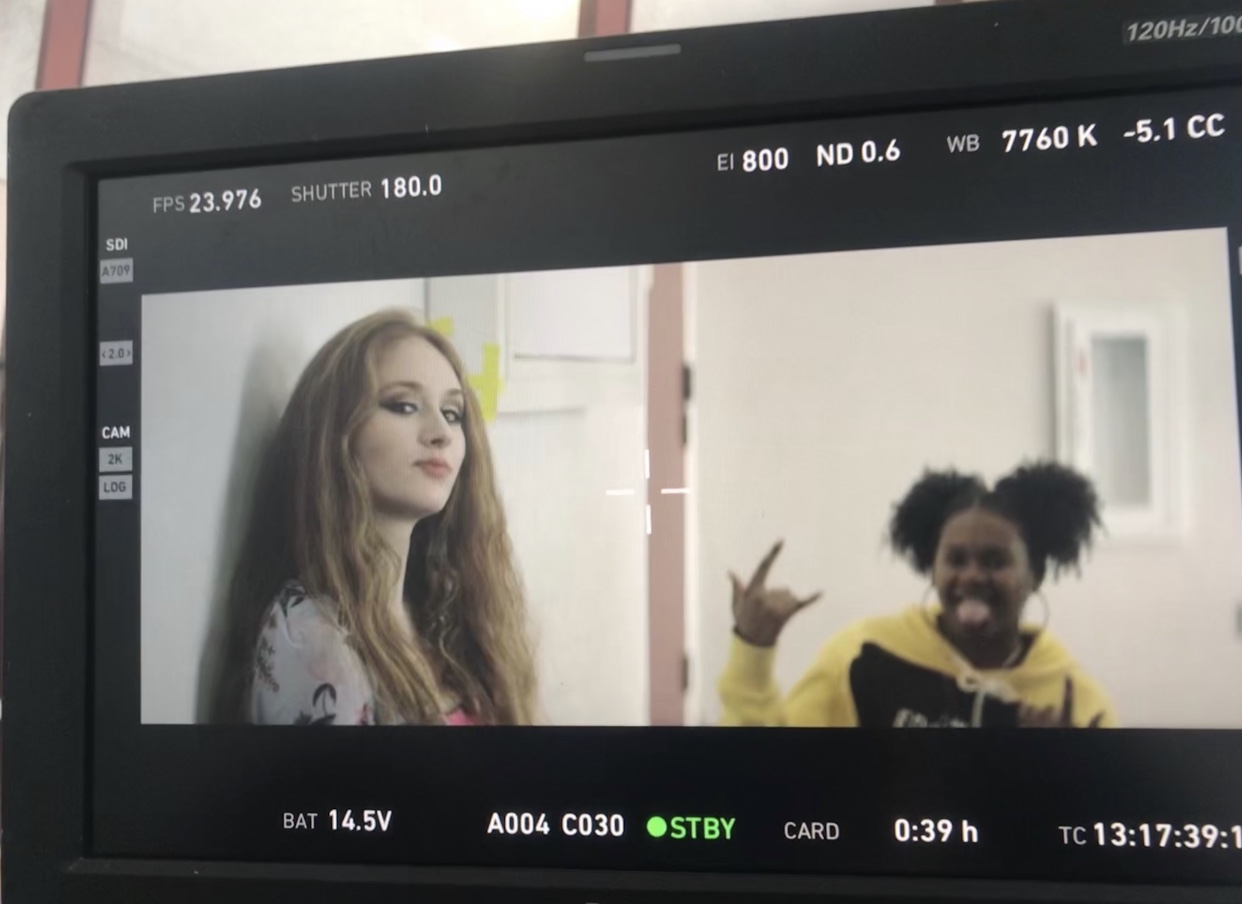 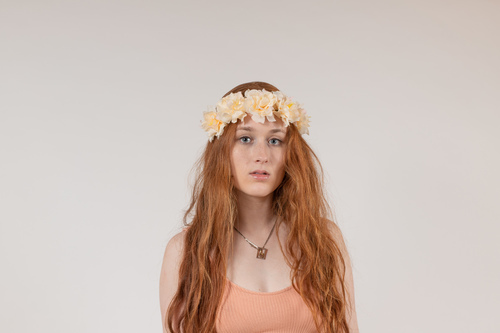