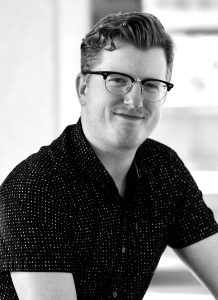 Today we’d like to introduce you to George Streicher.

Thanks for sharing your story with us George. So, let’s start at the beginning and we can move on from there.
I started as a filmmaker, but I’ve always been a musician. I come from a pretty musical family. My dad played guitar, piano and even a little banjo. My mom was a concert flutist and also a pianist. My siblings and I all took piano lessons and some of us even joined the school orchestra or choir. I grew up obsessed with film music and musicals. I would constantly listen to the James Bond scores, Disney music, Lloyd-Webber, Fiddler on the Roof, Star Wars, Indiana Jones, you name it. I was fortunate to be a kid in the 90s, when so many now classic films and scores were being released. So, from as early as elementary school, I was making my own movies on my dad’s Hi8 camcorder and scoring them on an electric piano with a tape recorder. This carried on through high school and, as the digital age advanced, so did the production value of my short films and music. I was even in a high school rock band and learned about recording and mixing. But it wasn’t until early college that I started really focusing on music for film. I used to post my pieces to YouTube pretty regularly and was reached out to by some small libraries to write cues for them. Soon after, young filmmakers started reaching out to me to score their short films which eventually led to offers for indie features and so on. I eventually dedicated myself completely to writing music for films.

Overall, has it been relatively smooth? If not, what were some of the struggles along the way?
It has been and continues to be very challenging. I’m still very early on in my career, but I’ve learned so much since I started. There’s a tremendous amount of competition out there, and that can be very daunting for someone trying to find their place and creative voice. The first animated feature film I was offered landed in my lap just as I was starting a full-time job to pay the bills. It’s funny how things time out like that. As thrilling as it was to be scoring my first feature, it was also extremely taxing to be working a full-time job with unpredictable hours and then going home to write a 12 minute action cue that night. I did that on three separate films until I eventually left my job to pursue music full time. I haven’t looked back since.

Please tell us about George Streicher Music.
My company, George Streicher Music, specializes in music for all kinds of media. While my primary focus is on original scores for films and television, I license my music regularly to commercials, documentaries, TV shows, etc. Most of my feature score experience has been in the animated feature films of Arcana Studio (Howard Lovecraft and the Undersea Kingdom, Go Fish, Legend of Hallowaiian).

I believe what sets me apart from other composers is my filmmaking experience and sensibilities. I’ve had a great deal of experience working in the film industry as an editor, and even as a director and writer on smaller scale projects. Aside from just speaking the “lingo,” I think my instincts as an editor and storyteller have definitely helped inform my creative choices as a composer. It’s certainly helped on the technical side of things. I also feel it helps tremendously with speaking to the directors or producers about their vision for the film and solving any creative problems.

If you had to go back in time and start over, would you have done anything differently?
If I had to start over, I think I may have listened to the advice of my teachers and peers and dedicated myself to music much earlier on. That being said, I think my experience as a once aspiring filmmaker has been extremely valuable. And early on, the ability to score my own short films taught me so much about the process of writing music to picture and supporting a story with score. The beauty of the arts is that you never, ever stop learning. And I think every experience I’ve had to this day has been incredibly valuable. I look forward to all the creative challenges and exciting projects the future holds! 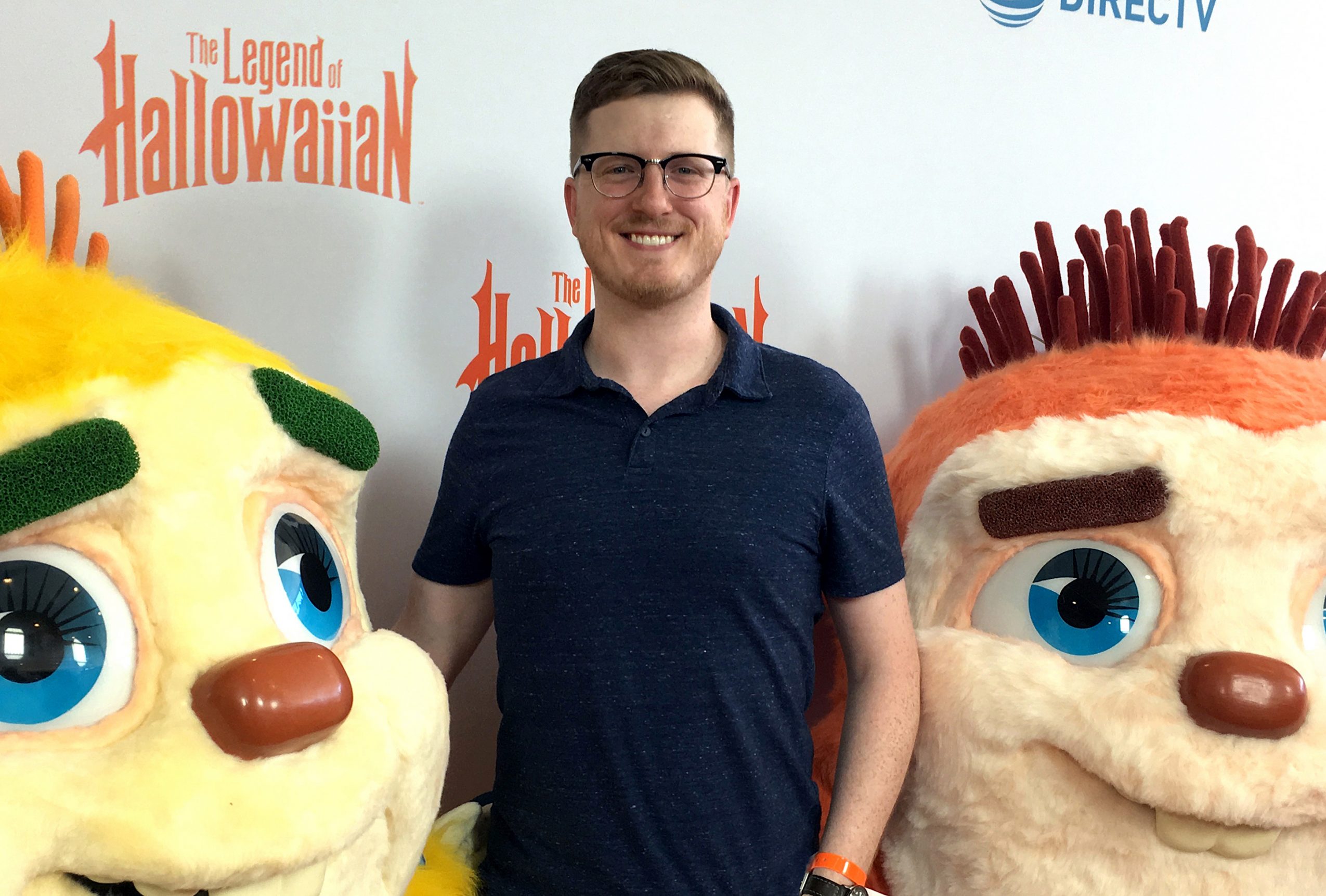 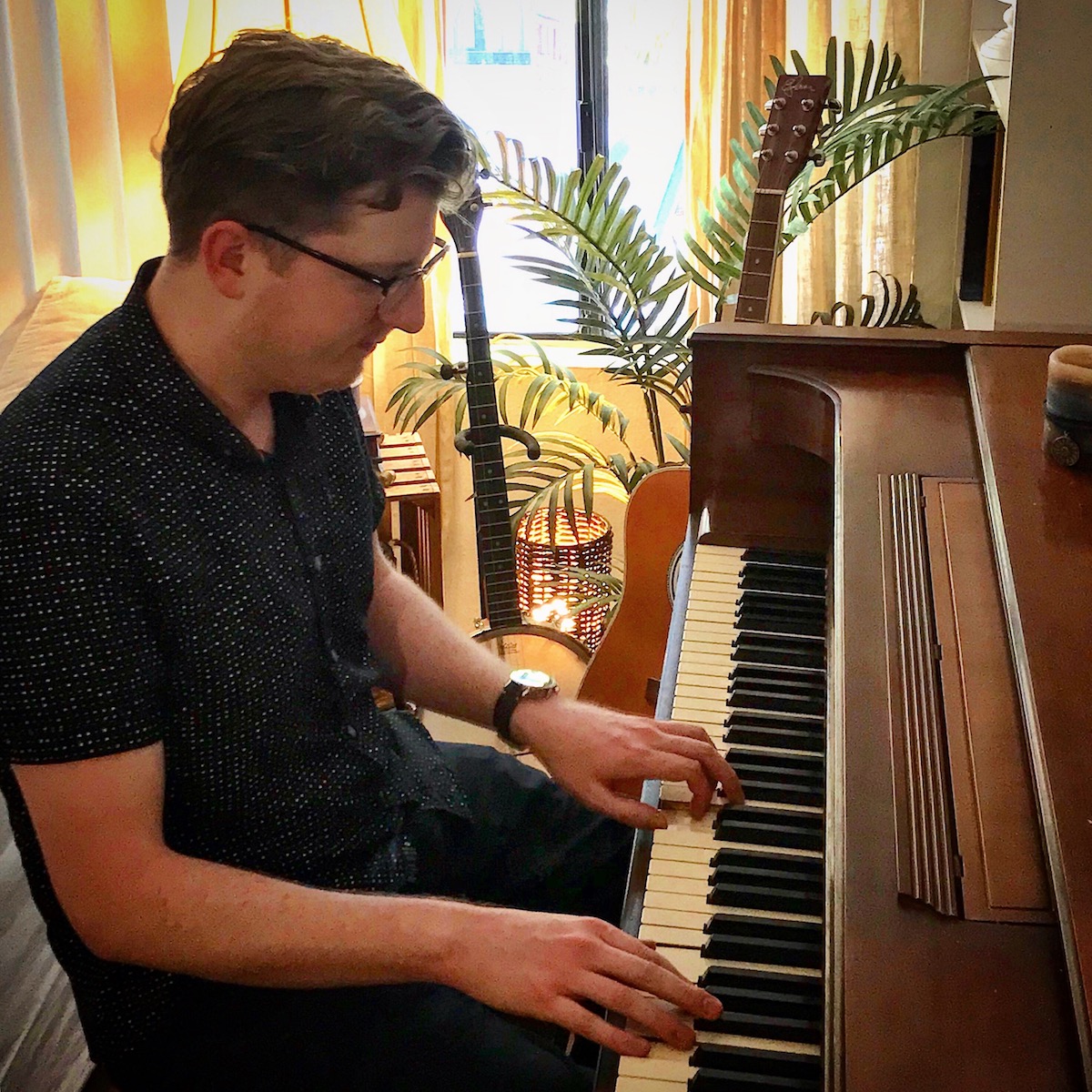 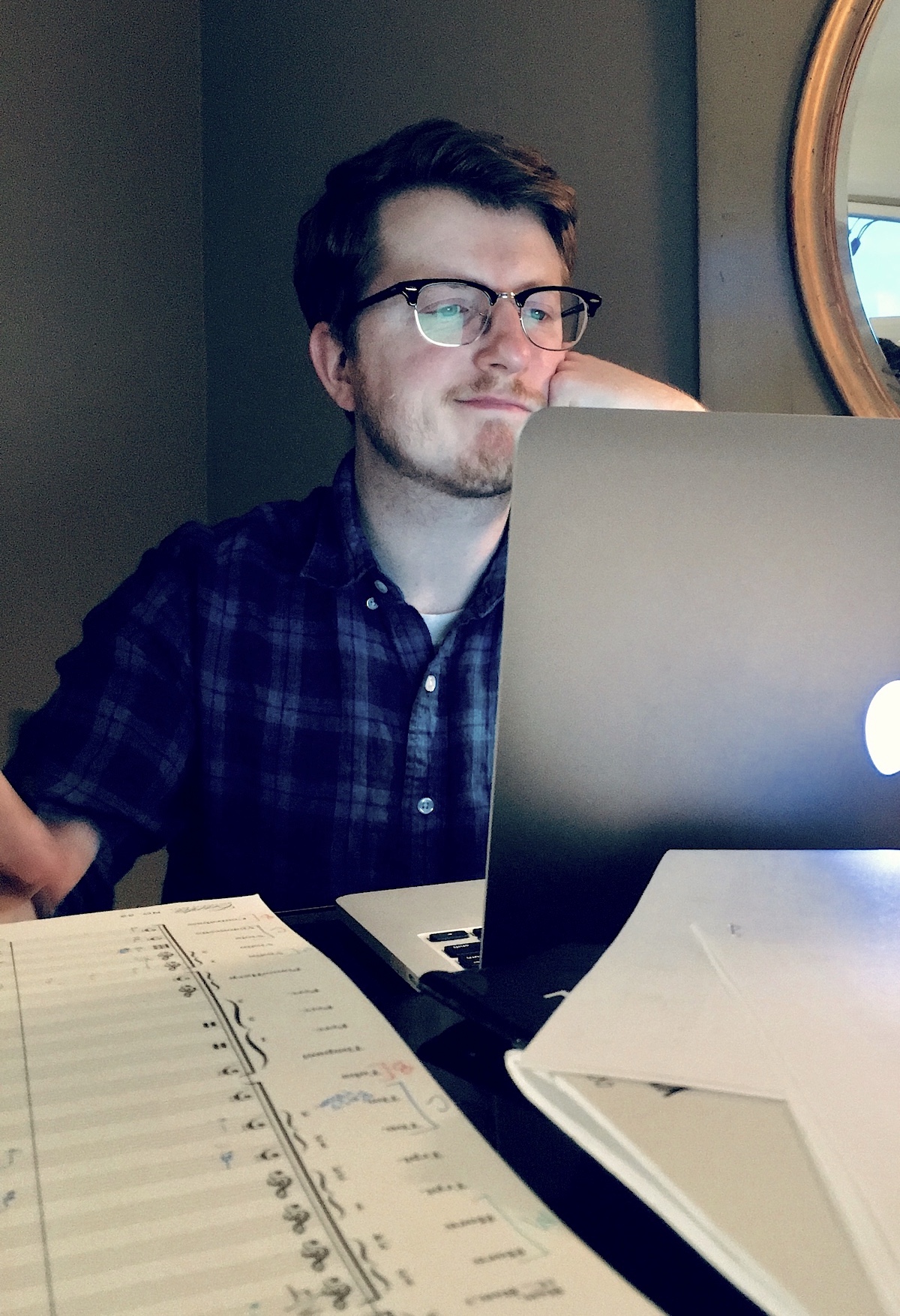