Today we’d like to introduce you to Geoff Pearlman.

Geoff, please share your story with us. How did you get to where you are today?
I saw my fist rock show in Pittsburgh PA when I was nine. It was Kiss, and at the time they were the biggest act in the world. They were like superheroes in a band and I wanted to be the same. The superhero desire was shed pretty early, but my love of music and the guitar would only grow.

My family moved to Omaha, Nebraska and I started guitar lessons and began playing in bands and writing music. Out of necessity, I learned how to mix live sound and some studio recording techniques, skills which come in very handy to this day.

In ’87 I moved to Boston to attend Berklee College of Music and graduated in 1991. I then made my way to San Francisco where my professional music career began. After some years of performing and recording with numerous local acts and some touring with former 4 Non Blonde’s Linda Perry and Grammy winner Shelby Lynne, I moved to Los Angeles in 2000. It was around this time I began working on my first record of original material and navigating my way through Los Angeles’ equally intimidating physical geography and music scenes. I got my first computer and taught myself ProTools and I quickly found work composing music for indie short films and features and some television. Although not very lucrative, the wealth of experience I got from those early jobs was immeasurable. I also began playing in bands and auditioning for gigs and trying for recording sessions.

I’ve had many interesting experiences since moving to LA, including touring military bases in some remote parts of the world and lots of work in television, stage, education, production and more.   It takes a long time to find your path, so you travel many at once and see which ones lead the best places.  So far it’s worked out for me!
Great, so let’s dig a little deeper into the story – has it been an easy path overall and if not, what were the challenges you’ve had to overcome?
Well, as I was saying about traveling a few paths at once, having the extra skill set of recording and live sound as well as guitar playing and writing, it seemed there was always some way I could market myself rather than just chasing guitar gigs. But again, LA is huge place filled with so many brilliant talents. So the competition factor is fierce, and it can feel overwhelming. At times I’d think if went back to Omaha or a smaller city I could do so much more and afford a better lifestyle. But I didn’t want that, I wanted to be here where lots of things were actually happening. Music has a major place in television and film, in fact it’s probably THE place for it these days as radio becomes more streamlined and the whole game has changed. So there are many opportunities here with all the TV and film being produced. Instead of A&R people, now you want to get your music to music supervisors.

I would say tenacity, patience and a thick skin have helped me through 20 years of playing music in LA. But the challenges in this business are never ending, and the delivery of the product musicians make, and it’s value in the marketplace as a commodity, have changed dramatically in the arc of my years doing this. So adaptability is another factor you have to embrace. The music business can seem like a huge wall that can’t be penetrated sometimes, but if you are good at what you do, and do it your way and not like others, you will eventually find a way to be successful.

We’d love to hear more about your work and what you are currently focused on. What else should we know?
Currently, I play 12 and 6 string guitar in the Echo in the Canyon band, featured in Andrew Slaters’ documentary film and on accompanying soundtrack. The parts I played on the record were parts I was allowed to come up with myself, so it’s a thrill to hear my personality mixed in with the other musicians.

I am also in the completing another record of original songs which I will release very soon. I’m really excited about that! I’ve been lucky to have a cast of some of the best musicians you could ask for on it and I think it’s really going to be a special record.

What moment in your career do you look back most fondly on?
Well, when I was touring with Linda Perry in 1996 we opened some gigs for the Who, and I gotta say, that was pretty cool! And opening for Willie Nelson when I was with Shelby Lynne was pretty wild too. However I am currently experiencing one of those moments with Echo in the Canyon. It’s enabled us to play with some legends like Jackson Browne and Roger McGuinn, and I know I will look back on this time as one of the best in my career, so I’m just trying to be present for it and enjoy the ride! 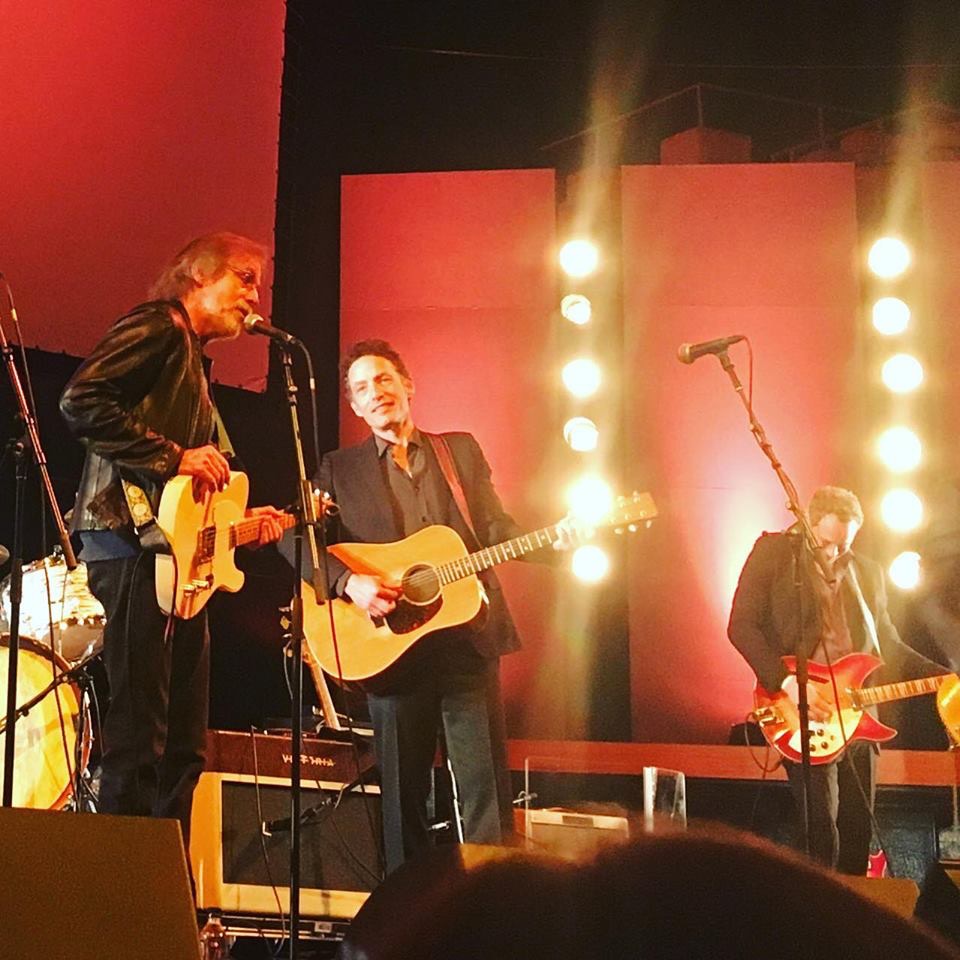 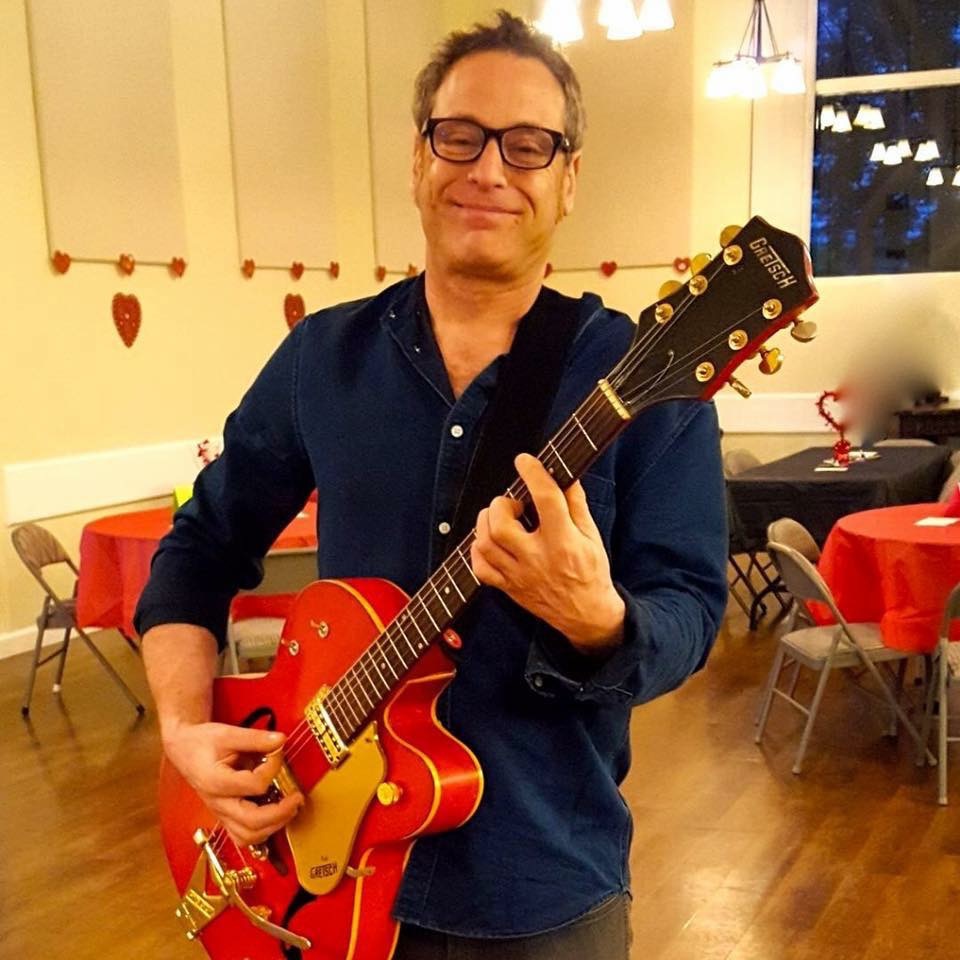 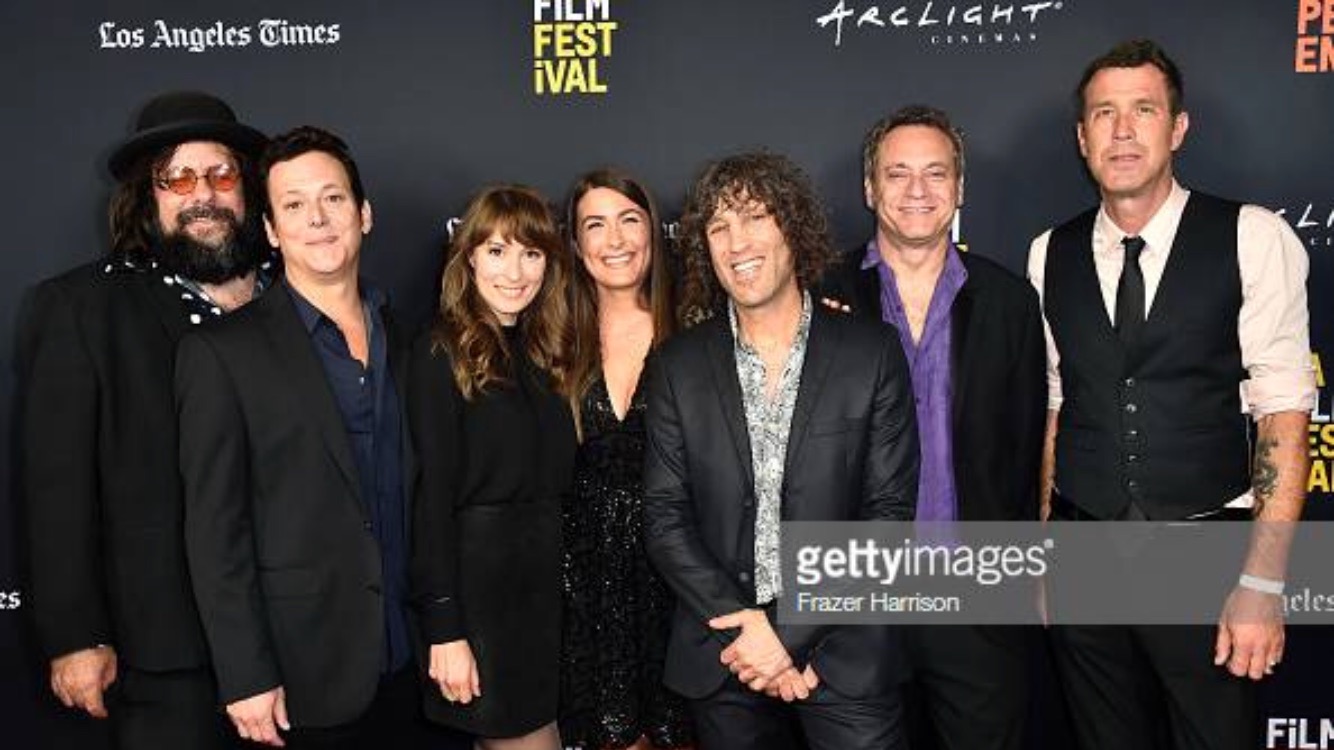 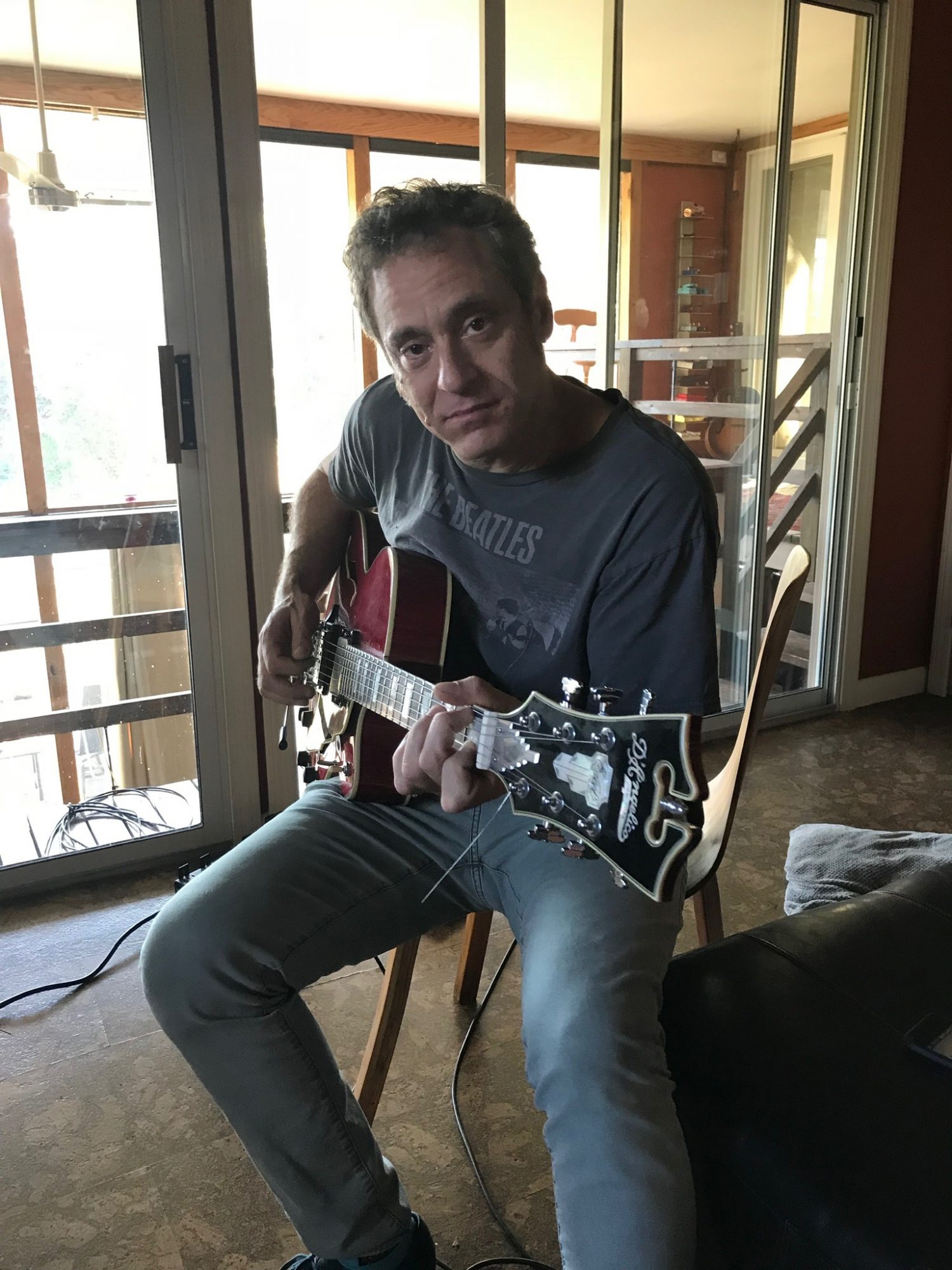 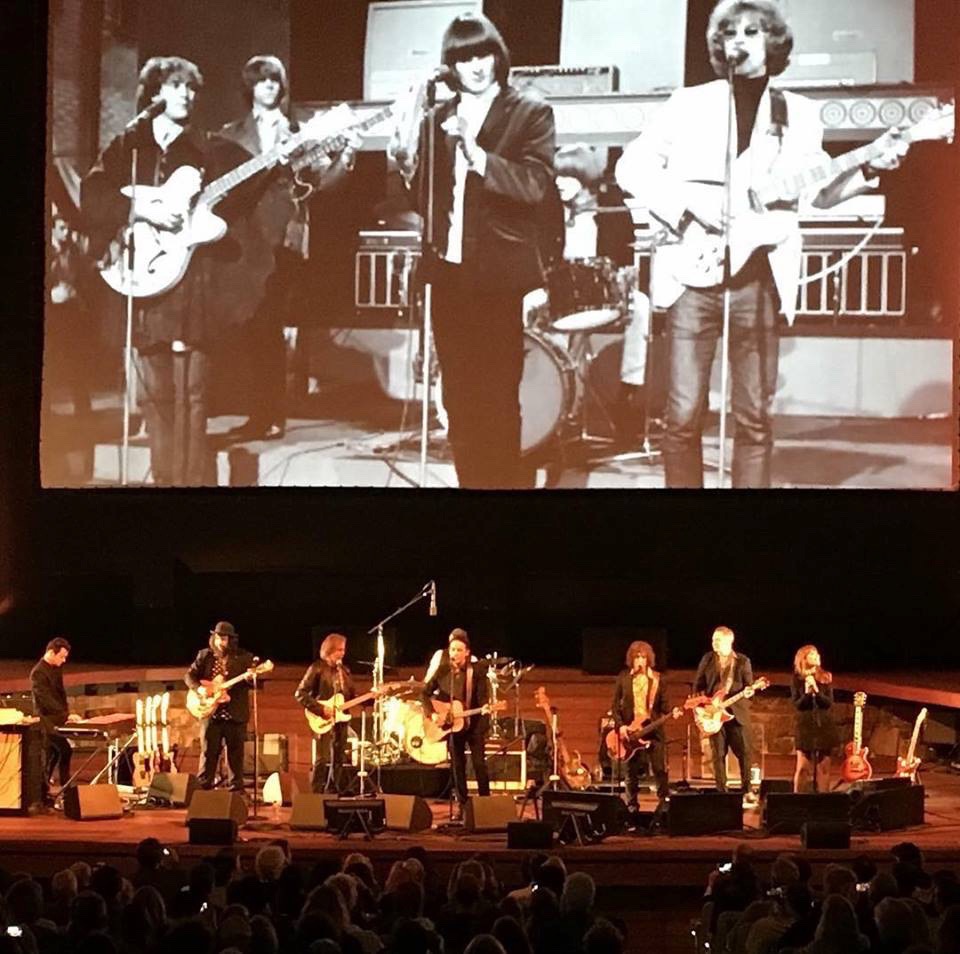 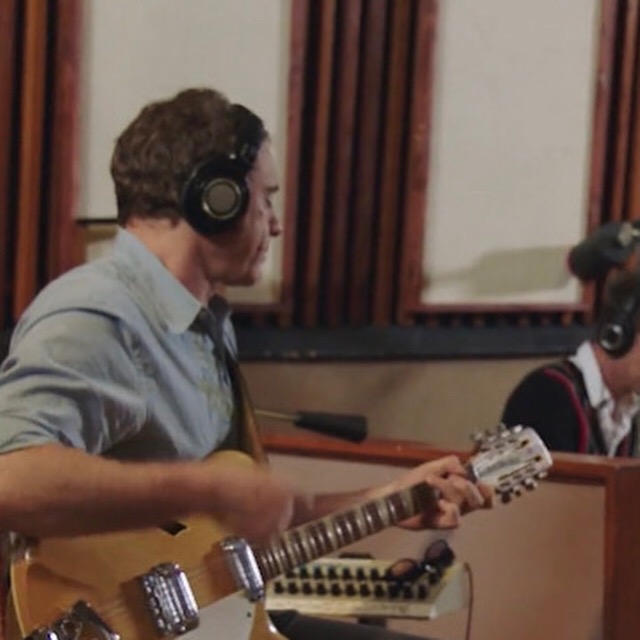 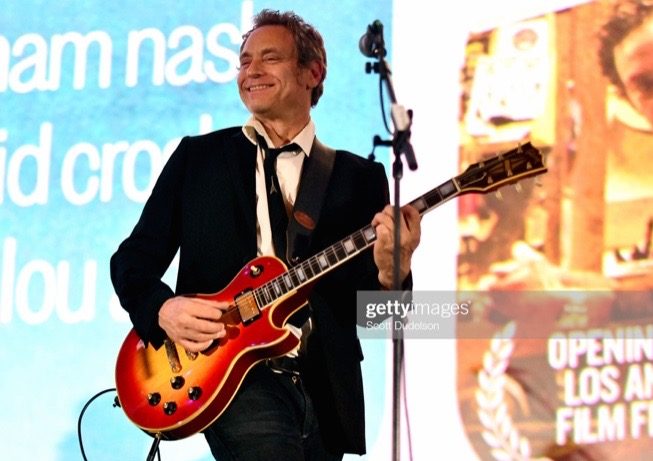