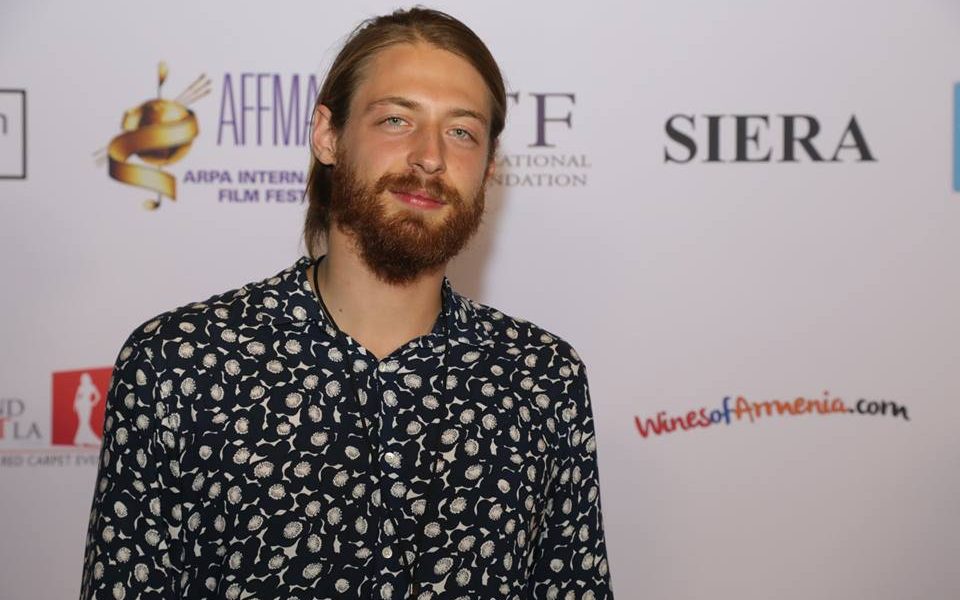 Today we’d like to introduce you to Gabriele Fabbro.

So, before we jump into specific questions about the business, why don’t you give us some details about you and your story.
I was born in Milan, Italy in 1996. I grew up in the countryside of Monza Brianza, a province of Milan. I’ve always been in love with Cinema. When I was a kid, I was used to draw every frame of my favorite scenes from Disney’s classics. Middle school is where I started to appreciate live actions and eventually decided that I wanted to become a film director. Since then, I studied, read and watched a lot about films.

In high school, I was fortunate to meet passionate professors that pushed me to improve my skills in directing, photography and editing. Natalia Mazzoleni was my teacher of multimedia/audiovisual arts. She expanded my culture in cinema by allowing me to discover less-known films and forcing me to think twice before choosing a story to develop. Her notes are still influencing my directing craft.

I moved to LA in 2015 to start the filmmaking adventure at the New York Film Academy. While in college, I was lucky to meet extraordinary teachers such as Gareth Dunnet Alcocer who gave me some of the best directing lessons, and Sanora Bartels that boosted my writing skills.

While working on set, I was able to build up a new family of passionate filmmakers from around the world. My fellow director of photography Brandon Lattman, the talented actress Ydalie Turk, the production designer Nicholas Hagen, the composer Sean Goldman and many other filmmakers always fought against the budgets to achieve my visions. It’s definitely a family with whom I want to keep working with.

During this years at NYFA, I was also lucky to be selected in many film festivals around the globe that expanded my connections in the industry. Now that I graduated from NYFA I’m ready to concentrate on bigger projects.

I’m looking to distribute my latest short film “8”, about a tense love story around a billiard table. I’m currently in post-production with a feature documentary about the decadence of Italy, and I’m finishing up another short. With the beginning of next year, I’m going to pitch my first feature film to investors alongside with my producer Kelvin Shum.

Has it been a smooth road?
In Italy, the main struggle was to find passionate filmmakers. I left many projects unfinished, and in the case of the completed ones, I always felt like a one-man band.

In LA I struggled a lot at first. Coming from the countryside of northern Italy, the “City of Angels” felt a lot like one of those talent shows about cooking, where you have to complete your dish as fast as you can and still make an impression. I wasn’t used to it at all. In Italy, it was all about think, re-think and then move forward.

LA teaches you to think in action. After the first year, I got used to it, and I was able to manage more projects at once. Of course, missing my family, Italian’s architecture and the food was another struggle. Controversially, missing my land, revealed to be the most beneficial boost to my skills. I never appreciated Italian’s culture as much as I do now.

In Italy, I was restricting my field of view to American’s blockbusters, ignoring all the masters of Italian Cinema. Since I moved, directors such as Fellini, Bertolucci or Tornatore, became the fundamental source of inspiration for my style.

So let’s switch gears a bit and go into the G&F Pictures story. Tell us more about the business.
I’m an LA-based film director. I graduated from New York Film Academy with a BFA degree in filmmaking. Since 2011 I’ve written, directed, produced and edited over 20 productions including short films, documentaries, music videos, and commercials.

My latest films screened at famous LA theatres such as the TCL Chinese Theatre, the AMC 16 Burbank or the Egyptian Theatre, and gained over 40 awards and nominations in film festivals worldwide. My latest music video “Can’t Take My Eyes Off You” premiered at the Beverly Hills Film Festival this April, it was a finalist at Paramount Studios for the CineGear Expo 2018 and screened at the Academy Awards Qualifying LA Shorts International Film Festival.

The projects I’m most proud of are yet to be released. I can’t wait to premiere my short film “8” this upcoming spring and my feature documentary later this Summer. These two works carry a more mature stylistic signature. They explore the relationship of stories and characters through the score, something that I’ve been trying to refine for years. The goal of my films is to force the audience to pay attention to the soundtrack as well as the images.

I’m fighting against the modern conception of music as an accompaniment to the picture. I believe the score should come first, way before post-production. Many directors forget that the most emotional tool of cinema is music. My job as a director is to understand the story hidden in a composition and write it down. Another aspect of Cinema that I’m trying to fight is the limitation of the money.

I do not believe that the best results always come because of money. Our job as directors is to make people feel, no matter what the budget is. It’s too easy to make a decent movie once you have 100 million dollars. It’s way more fascinating when people make great films with half of that budget. A great director is always that carpenter that knows how to build grand things out of small things. It has never been the opposite.

How do you think the industry will change over the next decade?
We live in a moment of big changes for the film industry. It’s a moment where “diversity” is taking over Hollywood. For many decades this industry floated on top of restricted trends such as white supremacy, male leads, epic super-hero films, big-budget blockbusters. Now, the doors are opening other trends.

We see a lot more cultures and ethnicities hitting the big screen, more strong female leading characters, the independent cinema is taking over the academy awards and so on. I also do believe, Cinema will become a more accessible profession. With technological improvements, making a film is becoming less and less expensive.

Plus, new generations are born with a screen in front of them. Their knowledge on how to create compelling images will become common sense. This means that we’re going to experience an explosion of incredible cinematographers in the upcoming years. On the other side, we might experience also a lack of writers since technologies are educating us to images rather than to words.

Ten years from now, most local theatres around the world will close due to streaming platforms. Only large multiplex theatres will survive. 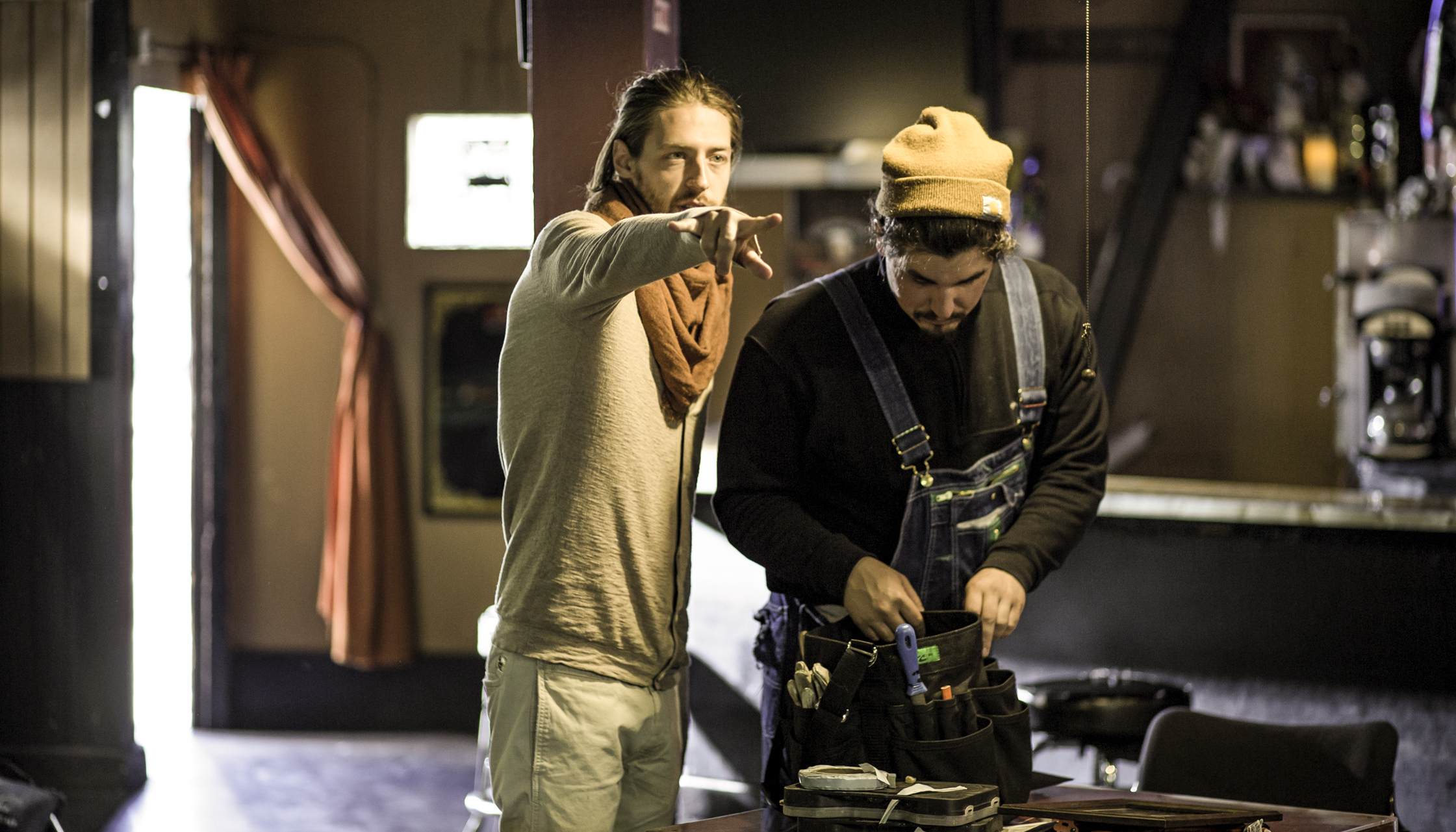 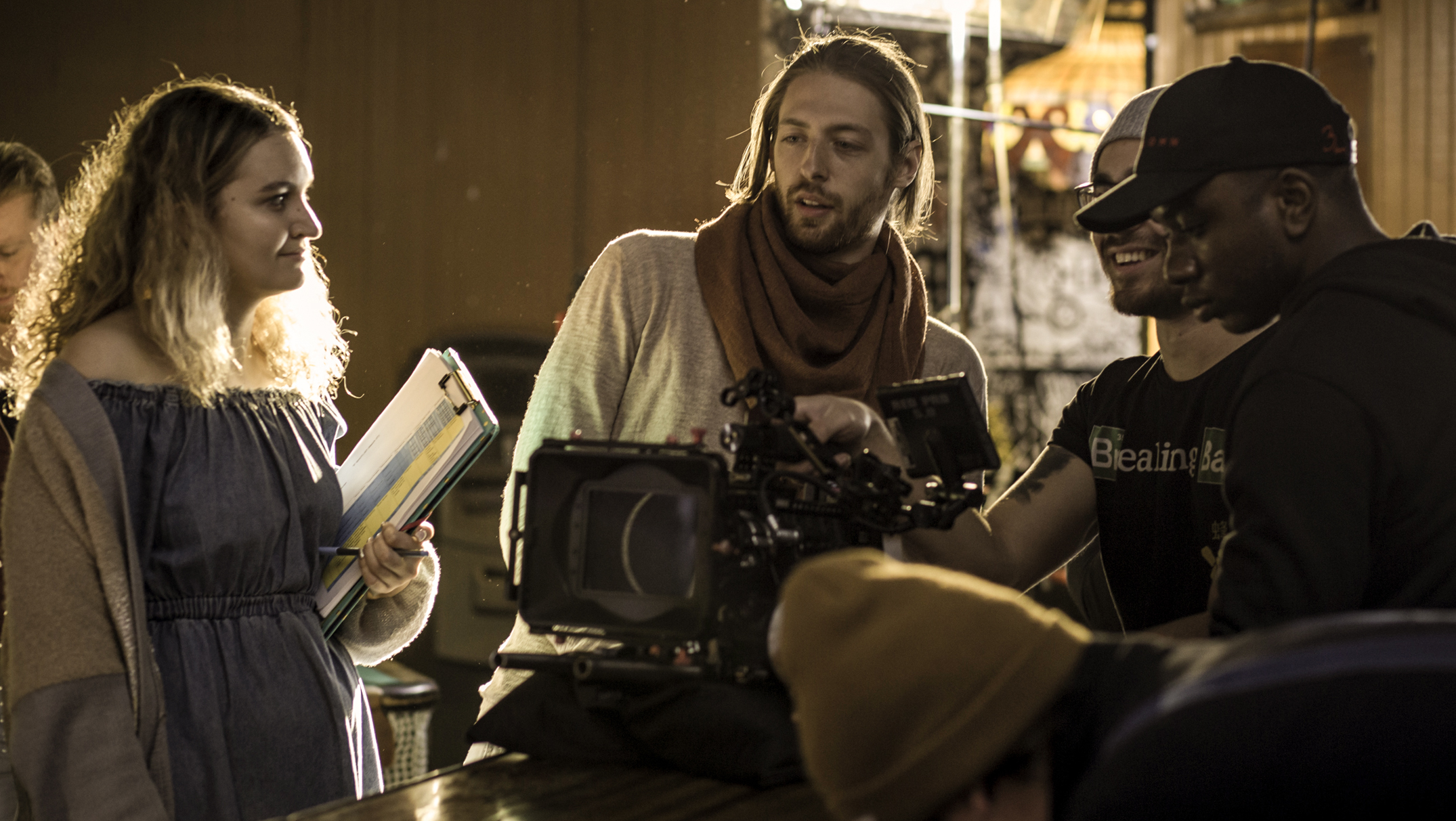 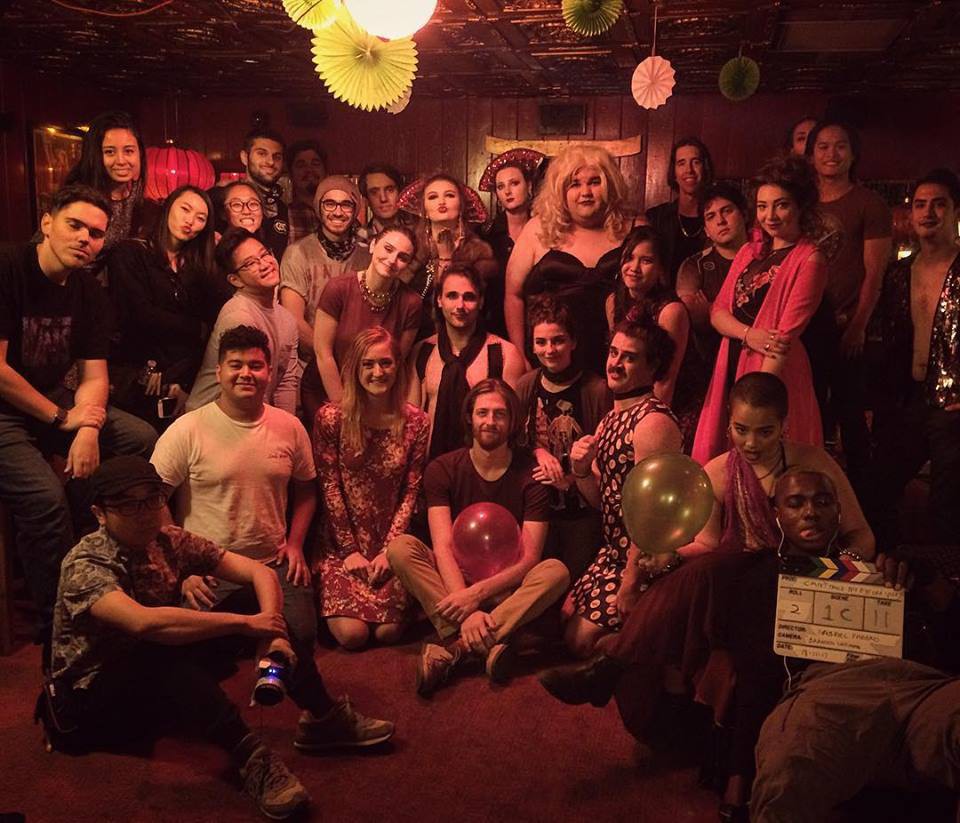 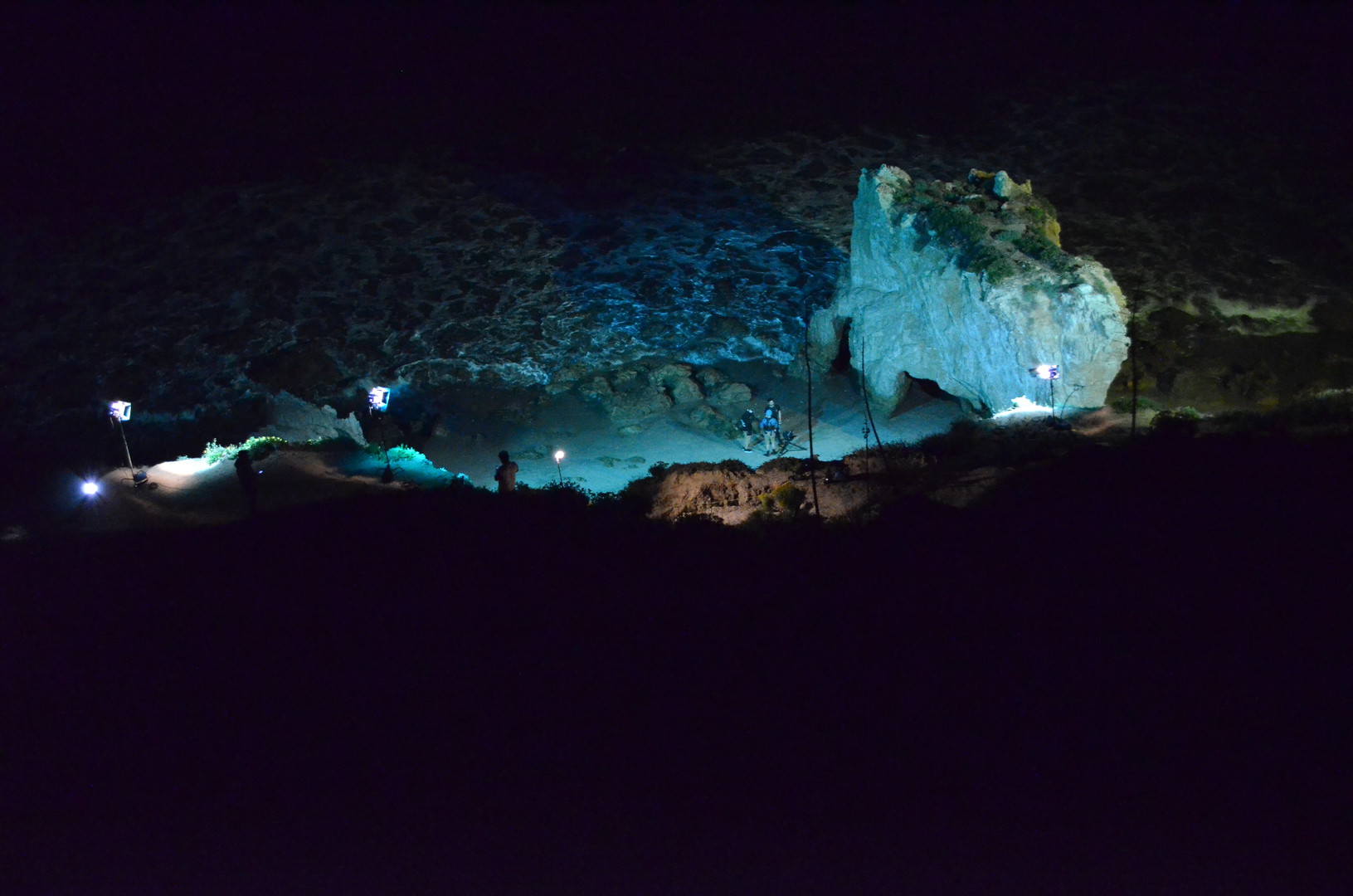 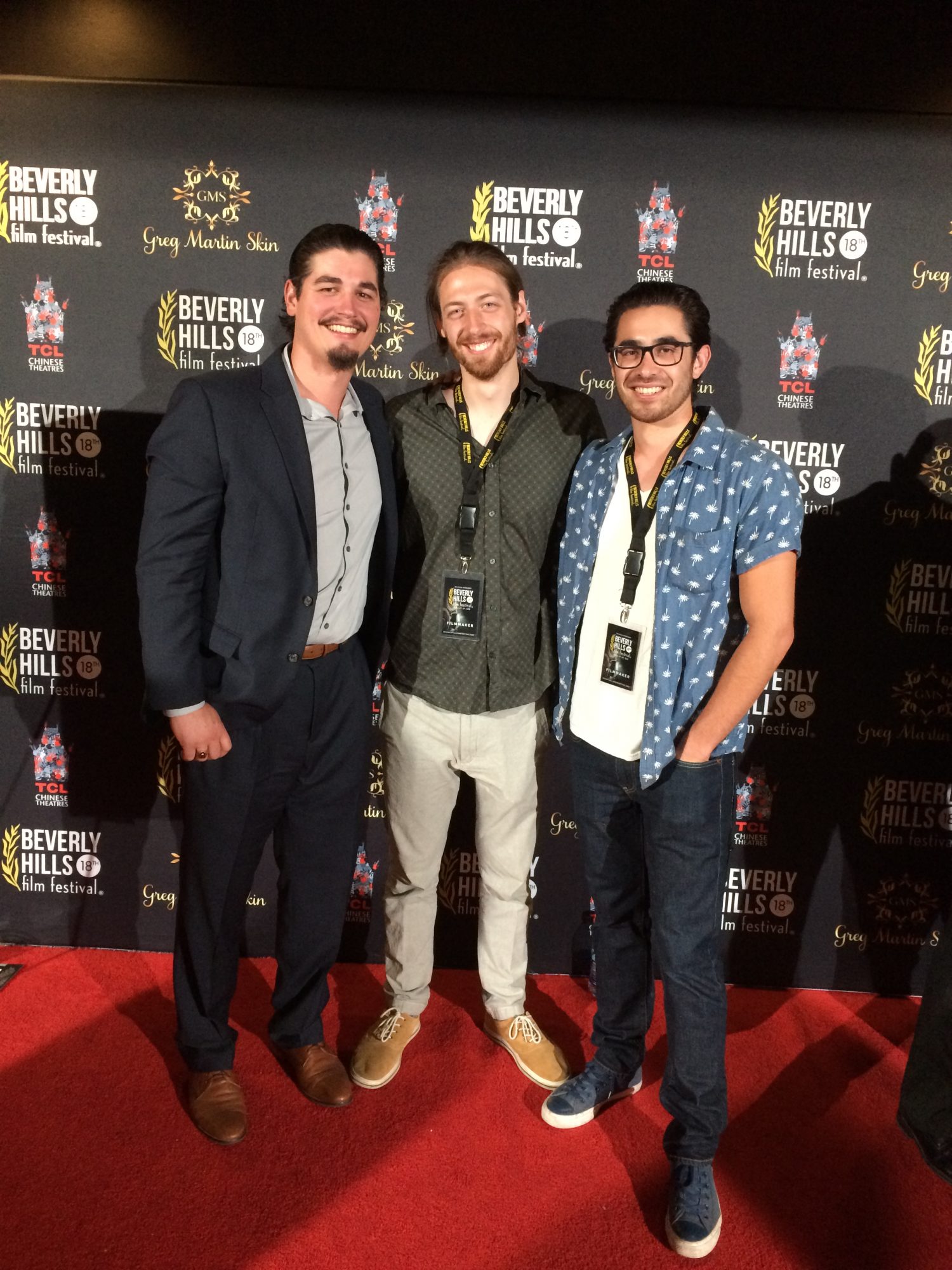 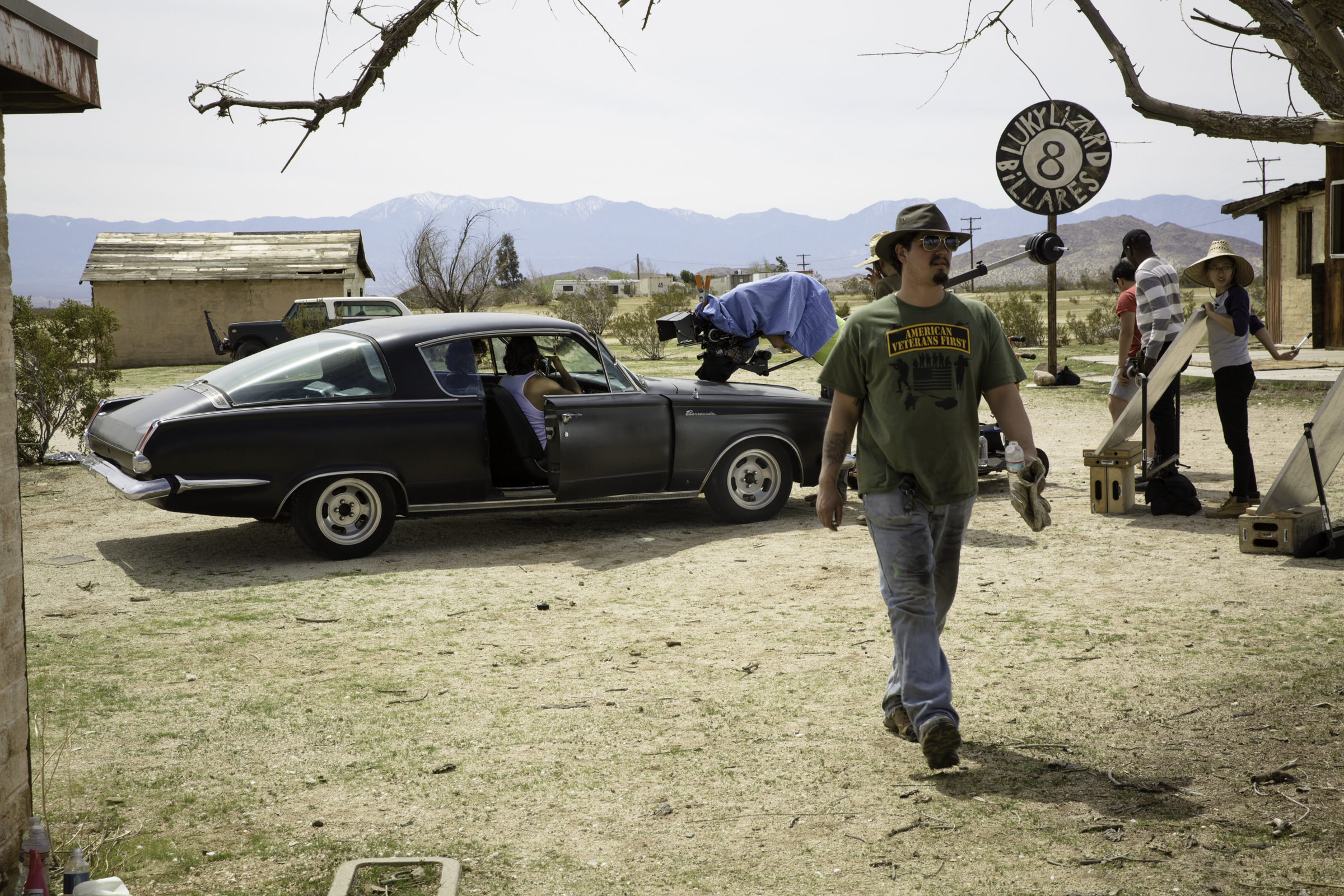 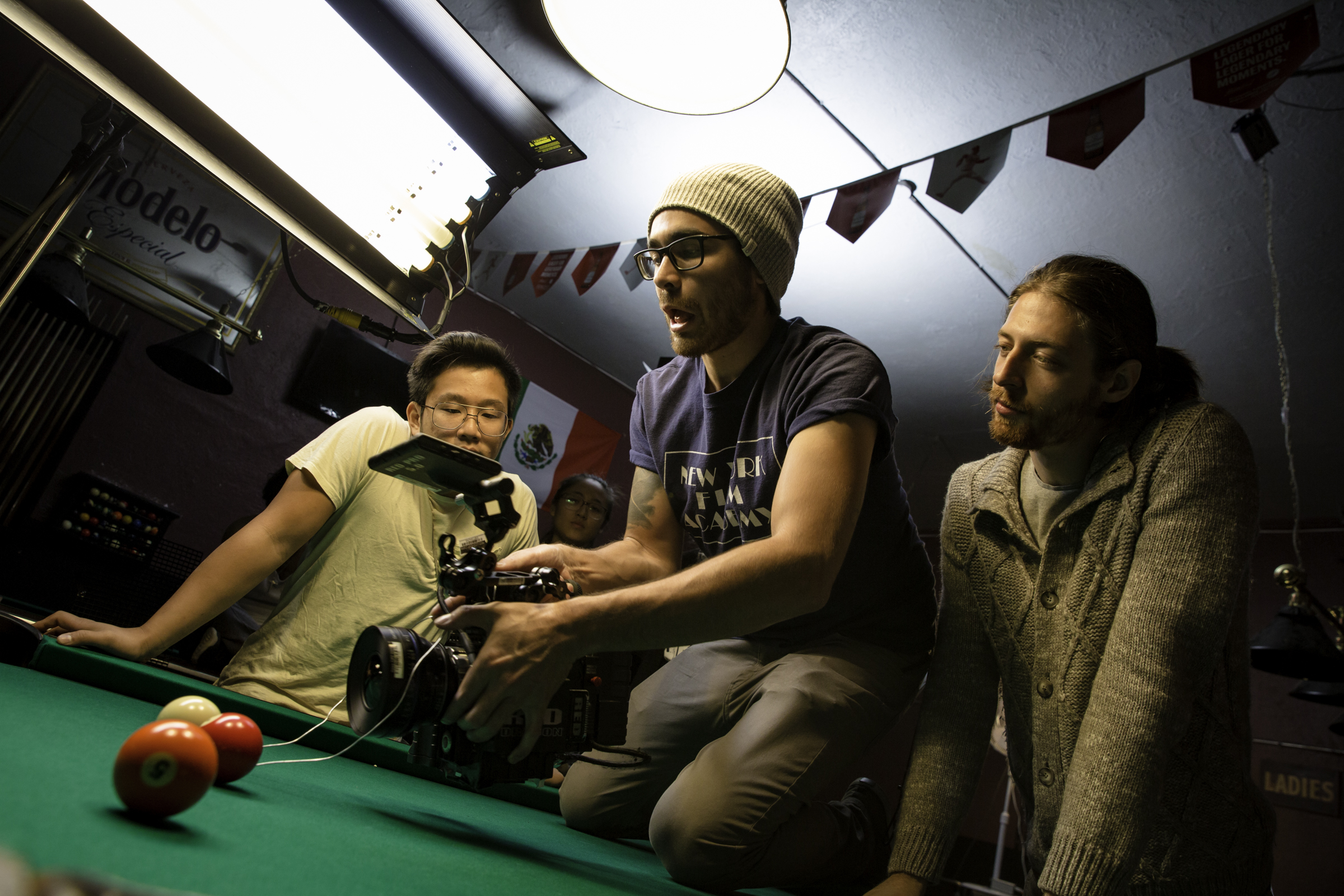