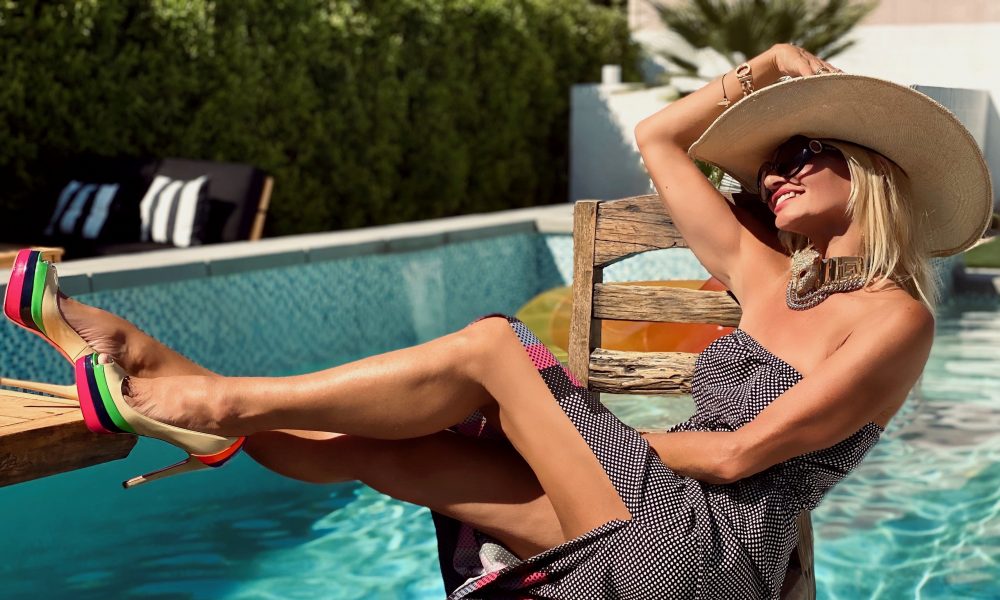 Today we’d like to introduce you to Trudy Bellinger.

Trudy, can you briefly walk us through your story – how you started and how you got to where you are today.
After studying Visual and Performing Arts at Brighton University in UK, I worked in many jobs to support my work as a multi-media artist exhibiting at the ICA New Contemporaries and several small art galleries in East London. Jobs included assistant to fashion Photographer, Photography teacher for Youth Training Scheme, Knitwear designer, Photographic recruitment, corporate and commercial stills producer, assistant to artist Helen Chadwick, hair, makeup and styling agent. I then landed a job as Floor Manager at The Power Station, a music TV channel broadcast on the short-lived BSB .where many celebrities and presenters started their careers. When Sky TV bought out BSB and the channel had to close, the natural move was into music video production which was still a relatively new industry. I produced for many music video directors such as LA-based artist Russell Young and Sam Bayer (director of Nirvana Smells like Teen Spirit) In 1992, I was headhunted by EMI Records UK and was employed as Head of Music video where I commissioned and executive produced all the music videos and long-form content.

After six months, I was promoted to Head of Creative Affairs and music video which meant I oversaw all visuals, styling and marketing. I worked with new artists developing their look and brand as well as very established artists like Diana Ross, Iron Maiden, Robert Palmer, Spice Girls’ Geri Halliwell and David Coverdale. I stayed in this role for ten years traveling to and from LA regularly for shoots. In 2002 I decided to pursue a career as a music video director and I freelanced as a creative consultant and music commissioner for major and independent record labels. In 2003, I gave birth to my son. Over the next few years, I segued very smoothly into directing commercials and TV promos whilst being Executive Producer at Crossroads Films. In 2013, I decided to move to Los Angeles to continue developing my career in TV, Film and brand associated content.

We’re always bombarded by how great it is to pursue your passion, etc – but we’ve spoken with enough people to know that it’s not always easy. Overall, would you say things have been easy for you?
Hollywood has long been a male playing field in terms of directing so it’s been a challenge as a female director. Despite there being more opportunities today for diversity, women still only make up 12% of directors so we have a long way to go. In 2016 Alma Har’el set up Free the Bid as a response to her own struggle as a commercials director. Ad agencies and brands pledged to include a female or person of diversity in their bids for commercials. This opened up more opportunities and even if we didn’t win the pitch, it at least put us in the race.

When I was a music video commissioner, I tried to commission as many women directors as possible and to some extent probably helped pave the way for my own future success as a director!

There’s still a systemic lack of interest in and funding for female-led projects but we are gradually chipping away at it by generation. Hopefully, we will soon be in a world where our gender is not the reason films are or aren’t made.

As a single mother struggling in Hollywood, it would have been very easy to give up my dream of directing but having a child actually encouraged me further as it brought about new experiences of motherhood only women can relate to and therefore more stories to tell through a female lens.

Occasionally I’ve worked with male actors and models who have found it hard taking direction from a woman so it’s been important to adapt my approach with each job.

We’d love to hear more about your work and what you are currently focused on. What else should we know?
I am a freelance director, producer, creative director and content creator. I have specialized in music videos, TV commercials, branded content and TV promos. Today’s production company model has changed as there is so much varied content needed so I am extremely flexible in the way that I work and am not exclusive to working with anyone company. I am open to being brought in by a production company for a particular project or I might choose which company I collaborate with dependent on the job. Recently I have been working client direct as opposed to through ad agencies and on these projects, I ideate and create 360 concepts as a creative director and director through to final delivery. On other projects, I may be brought in by the agency or studio who already have a brief which I then develop in collaboration with them.

I have also scripted and non-scripted TV ideas I’m developing as well as two documentaries. I sometimes work as a creative identifying influencers and commissioning them to create their own films which I oversee and executive produce for example the Mutiny perfume project for Maison Margiela last year.

I work a lot with celebrities and female orientated brands as well as beauty, fashion and lifestyle.

My years of experience in music video (both high and low budget) has taught me to be very creative in achieving aspirational work regardless of how little money we might have. I have a unique stylized look to my work. As I have worked on over a thousand videos on all sides of the industry, I am very versatile and a great troubleshooter. My years of being on the client side mean I have an all-round understanding of marketing and content creation and can work in multiple capacities according to the client’s needs.

Has luck played a role in your success?
I have had a few lucky breaks in my career – a question of being in the right place at the right time! I was on holiday in Ibiza in 1988 when I met and befriended writer and producer Lindsay Shapero who later became the boss of The Powerstation music channel. She subsequently gave me a job in music TV production which was my break into music video. After producing many music videos for US and UK directors, I got a call from EMI Records asking me to go and meet the JF Cecillon, the MD at the time. I went into the meeting armed with all my director’s showreels in the hope of securing work for them but unexpectedly left with a new full-time job and career change for myself!
I also had a very lucky break into directing commercials which is usually a notoriously hard transition for music video directors. I had just directed a video for Bodyrockers “I like the way you move” which was enjoying a global success and JWT the ad agency were looking for a director for the new Rimmel London beauty TV commercial starring Kate Moss.

The brief was to capture the cool club vibe and style of the music video and they wanted to license the Bodyrockers track to use for the commercial. The Bodyrockers’ manager suggested the agency use me to direct it and not a copycat director. The agency were nervous as I’d never directed a commercials before then but they let me pitch for it and although I was the outside horse, I won the bid. This catapulted me into beauty, hair and fashion commercials and led to me directing multi-million dollar commercials for brands such as M & S with Twiggy. I still directed music videos and my videos in particular for British girl band Girls Aloud were winning awards and gaining a lot of attention. I was brought in by Sky TV to direct and rebrand Sky Living, their popular lifestyle and celebrity channel which in turn led to me directing TV promos for shows like Next Top Model, ABC’s Scandal with Kerry Washington, The Bachelorette, and Lifetime’s Secret Life of Marilyn Monroe with Kelly Garner and Susan Sarandon.

So, what’s next? Any big plans?
I’m working as a producing and creative partner and manager for Actress, Model, Spokesperson, Biomedical Engineer and Fashion Ambassador Megan Pormer of The Megan Pormer Show on Fox 13. In this role, I’m co-producing and directing her show and am looking for brand partners and sponsors, creatives, influencers and industry experts to collaborate with on content creation. I also have two TV shows with strong female cast I’ve written I’m trying to get made and a nonscripted format show idea I’m developing so the future is looking exciting. 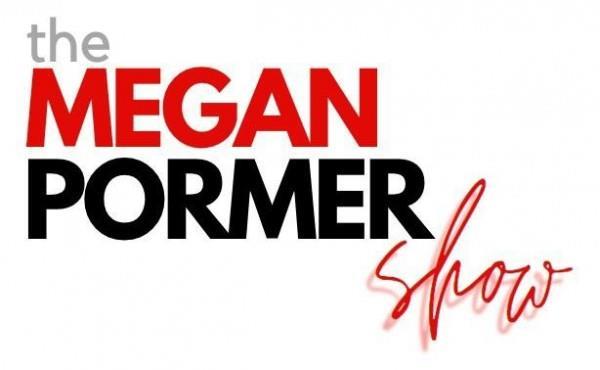 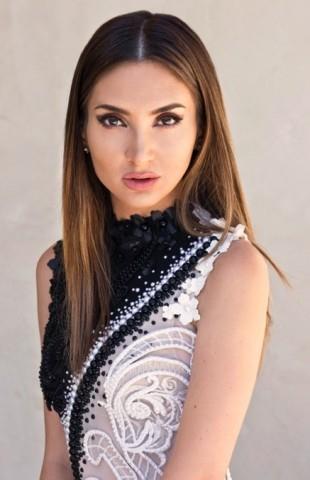 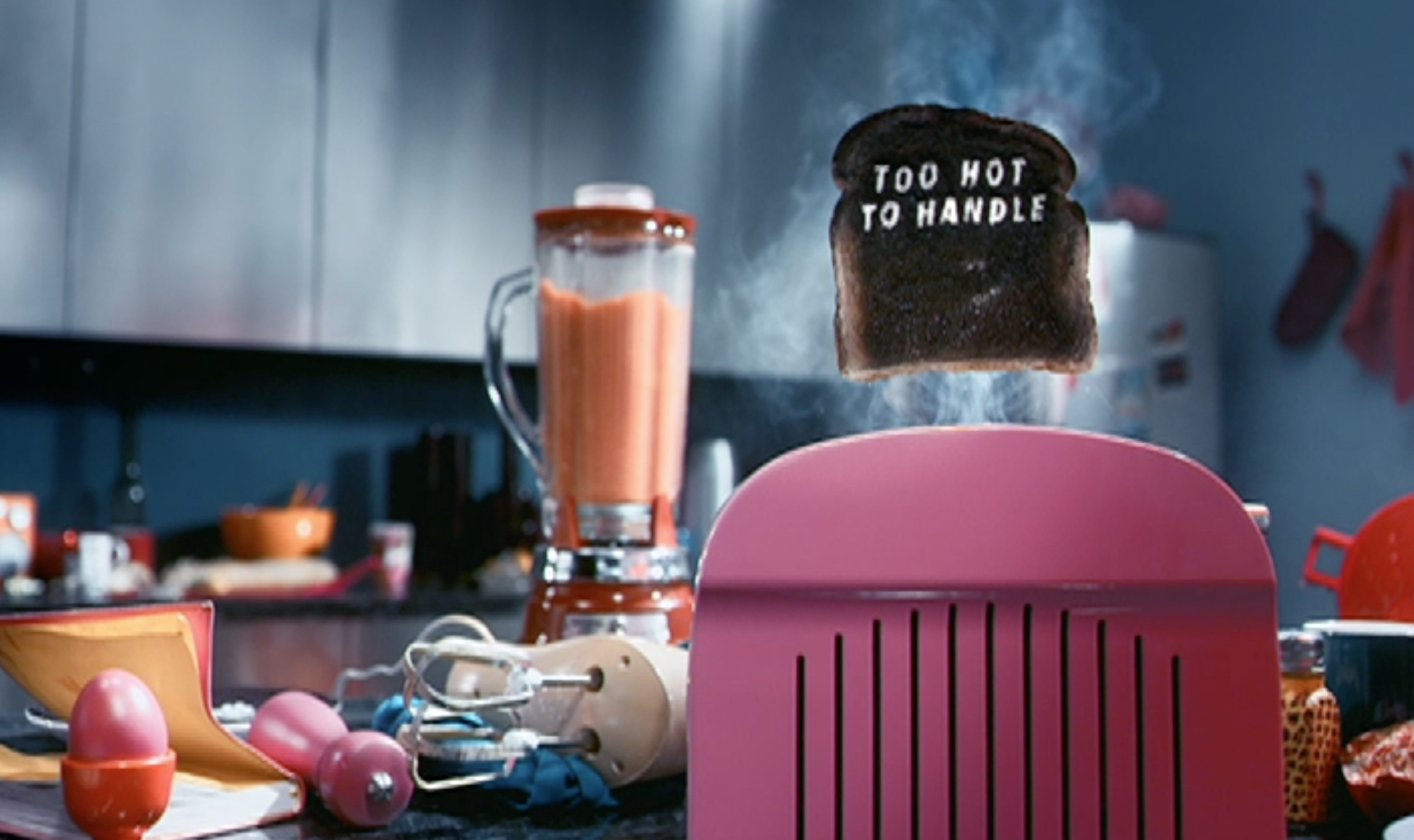 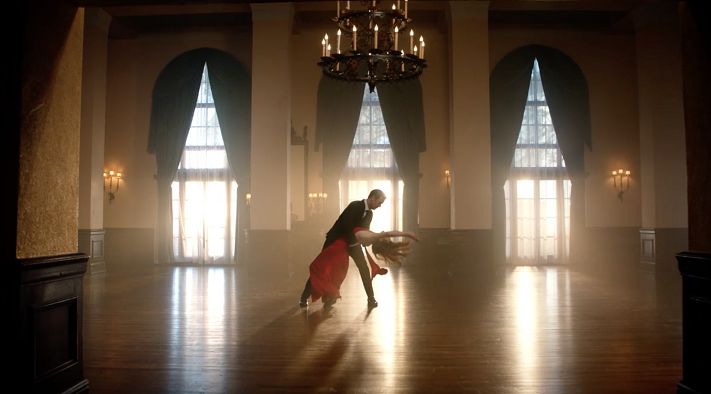 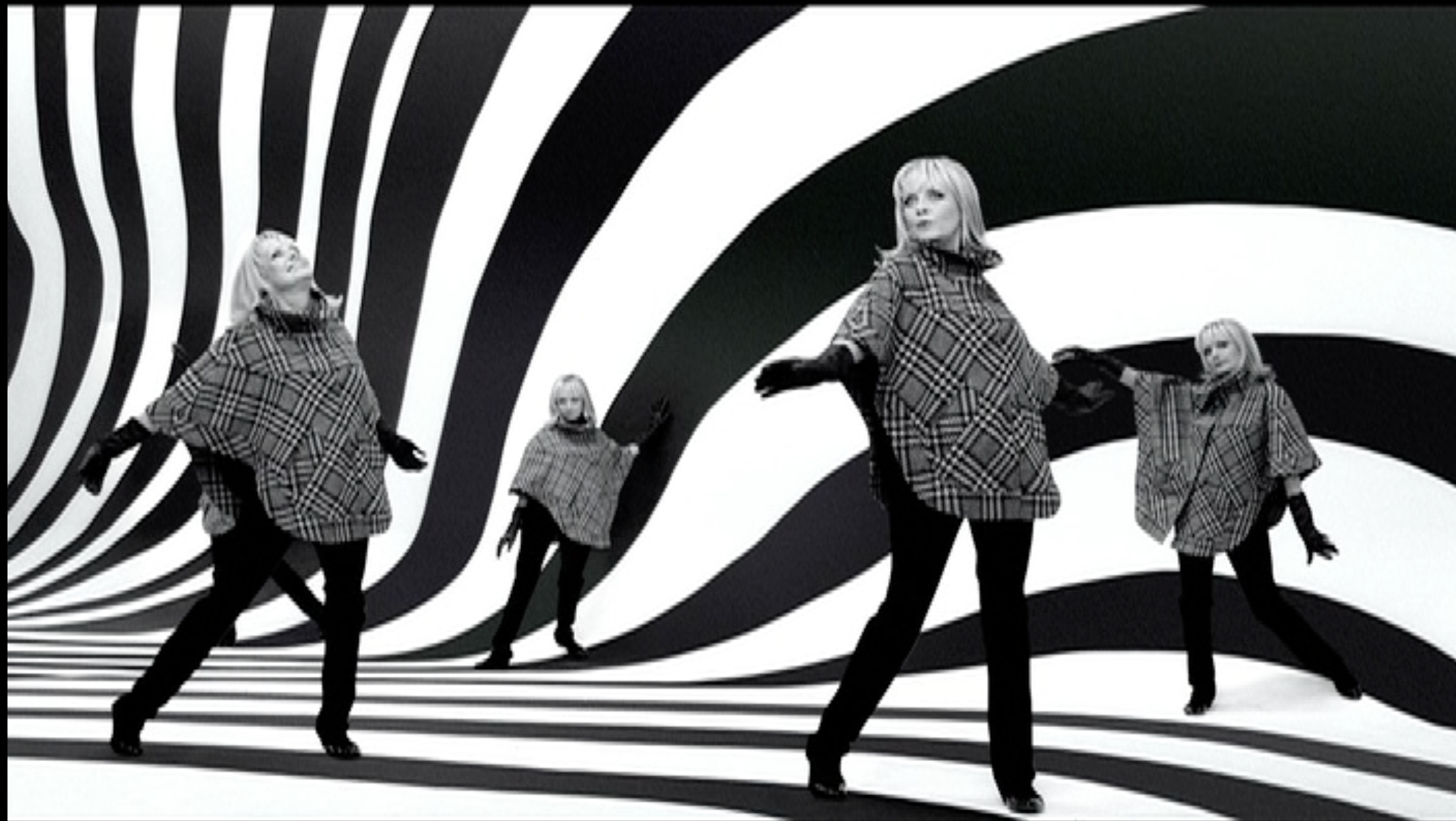 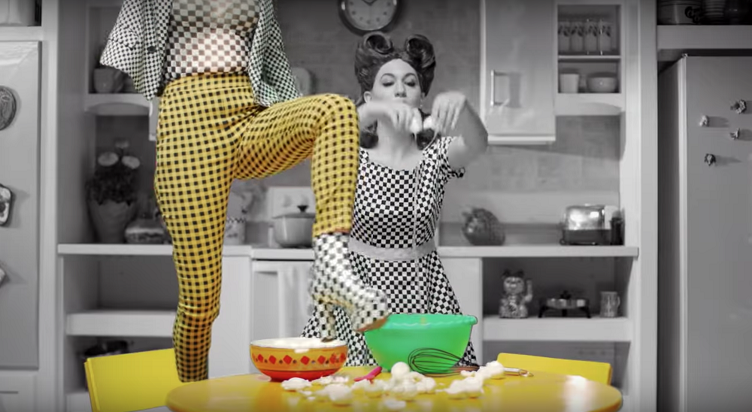 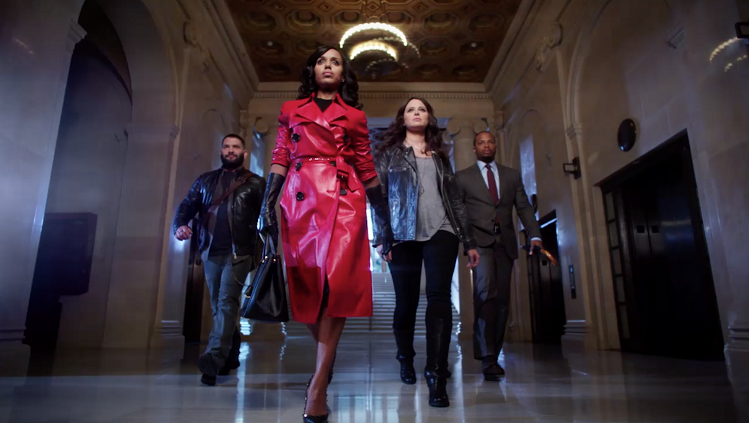 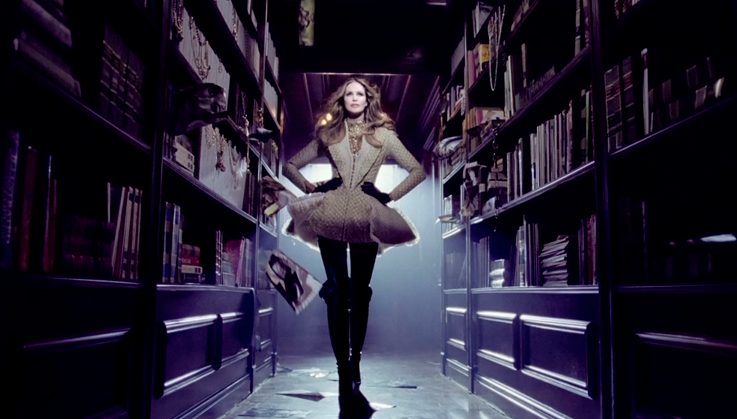 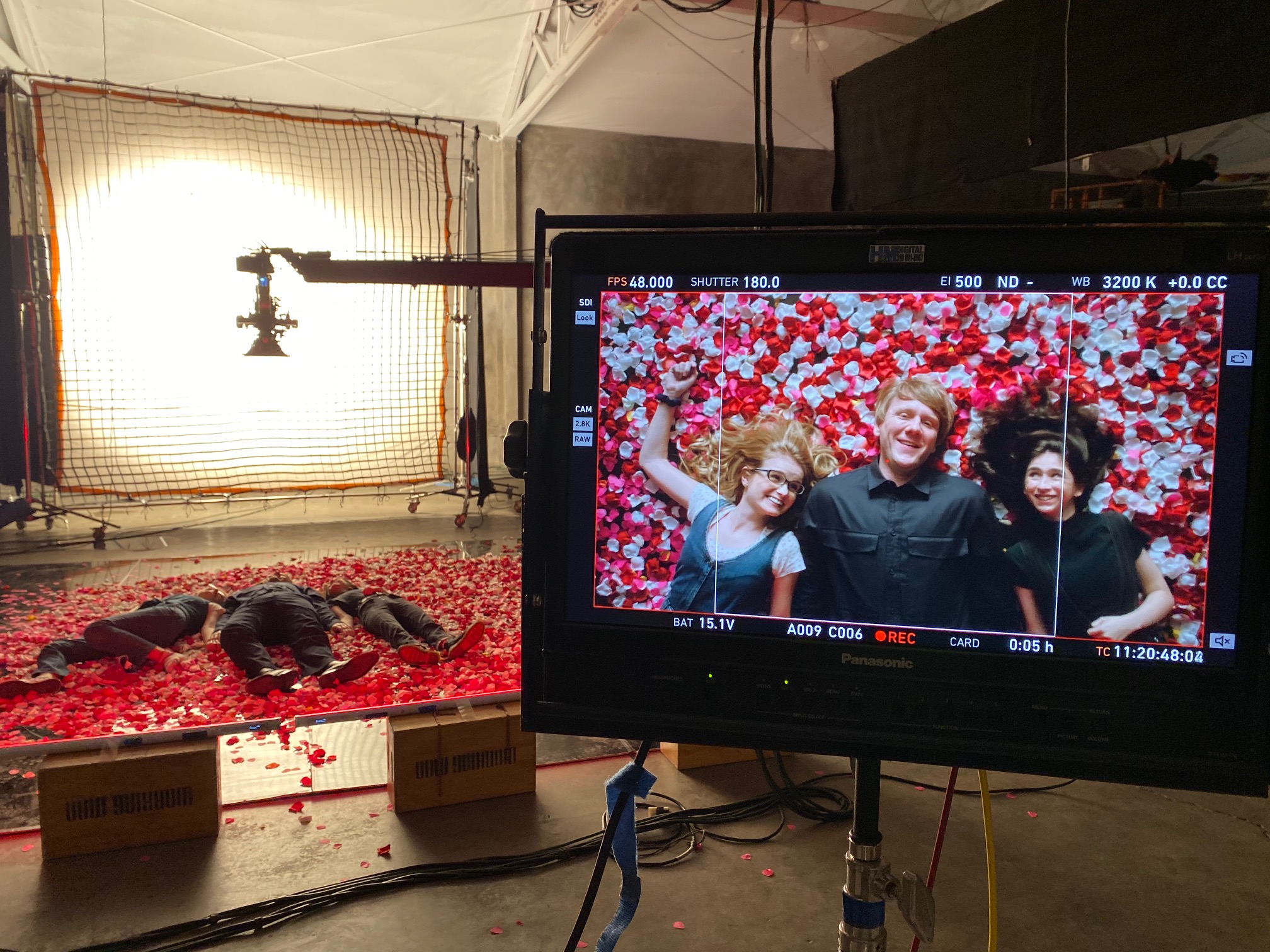 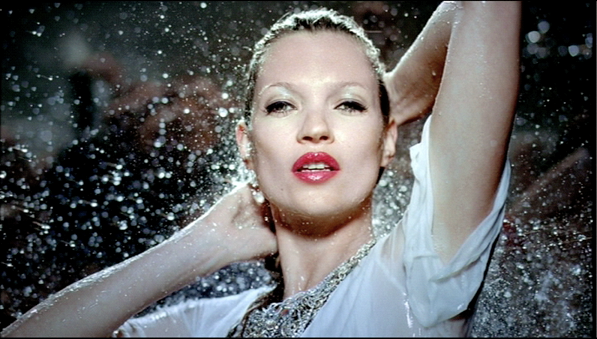 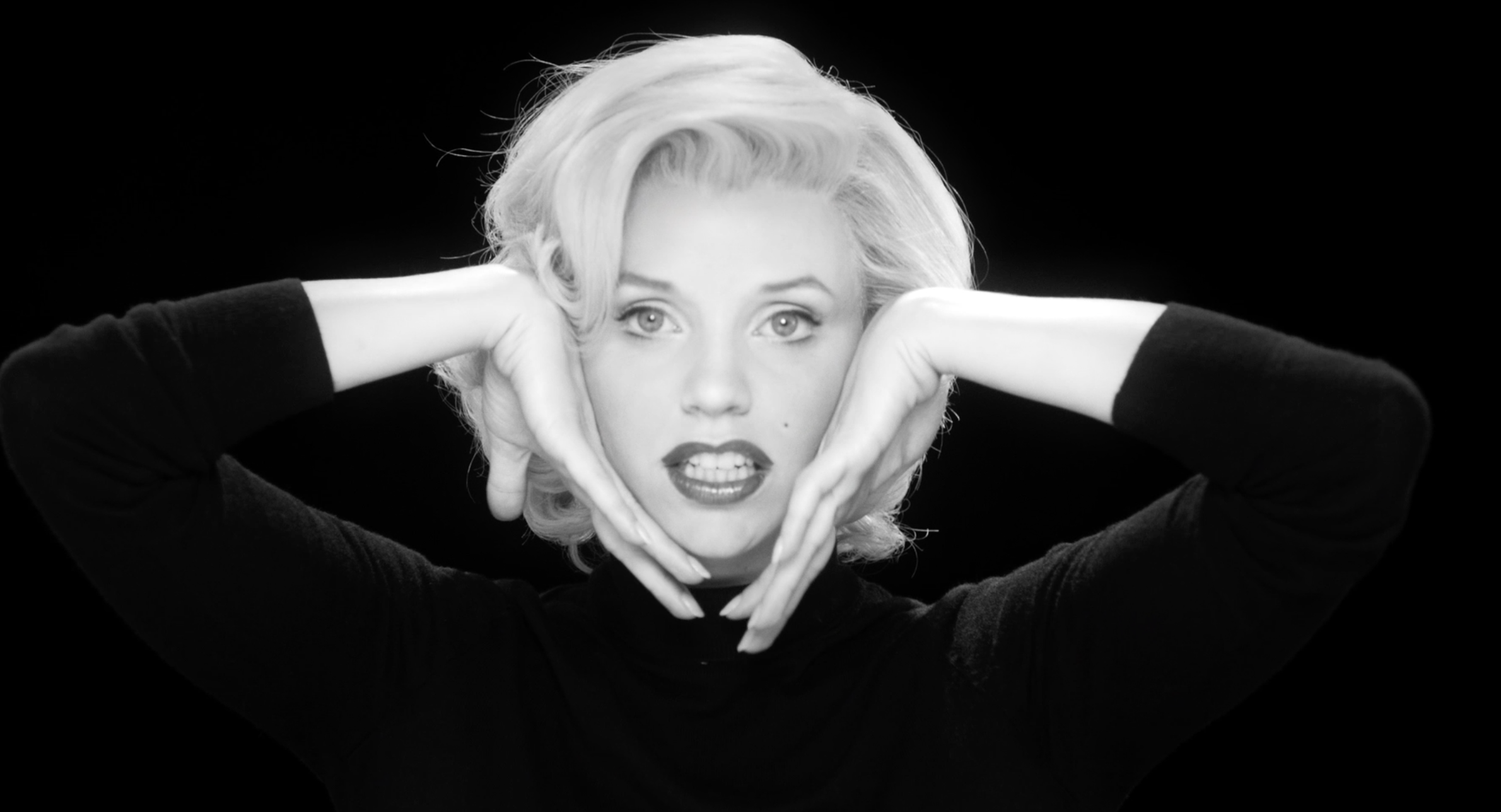 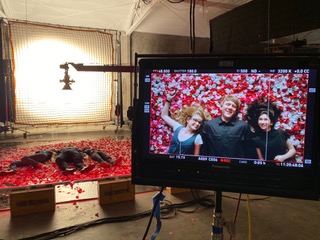