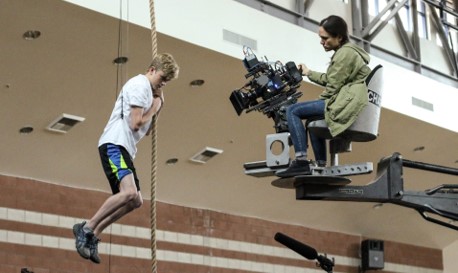 Today we’d like to introduce you to Frances Kroon.

Frances, please share your story with us. How did you get to where you are today?
Cinematography came to me through language. Being South African and growing up between South Africa; England; and Honduras, I was exposed to a lot of different languages and cultures. I wanted to be able to communicate without the limitations of not being fluent in all the languages in the world (although this was a childhood goal 🙂 ) This is where moving images came in for me – as a means to communicate human emotion through a universal language.

I took black and white photography as a subject in high school and from there went to study a BA in Cinematography in Cape Town, South Africa. The structure allowed me to connect with other people keen to create and gave me the confidence to shoot my own pieces. Ironically when I went on to work as an AC in the camera department, I had more worries about assisting than shooting myself.

Being in Cape Town, afforded me the insight into a large range of projects. I spent six years working professionally on bigger projects and shooting on the side. I worked on huge feature films like ‘Safe House’ (starring Ryan Reynolds and Denzil Washington) to smaller documentaries like ‘Mandela: the myth and me’ in the rural parts of South Africa and an enormous range of international commercials ranging from South Korea to Europe. I also got to travel and shoot all over the African continent.

This exposure was invaluable artistically; however, I became aware that with international work came international key crew. I was fortunate enough to be afforded the opportunity to pursue an MFA in Cinematography at the American Film Institute which served widen my network. I have just graduated as of the end of 2018, with a more focused interest in more arthouse/independent narrative films.

We’re always bombarded by how great it is to pursue your passion, etc. – but we’ve spoken with enough people to know that it’s not always easy. Overall, would you say things have been easy for you?
There have definitely been struggles along the way and not only the 2am wake ups and shooting in the rain with my socks wet. Cinematography is an art form one learns over time from the guidance of people around you. There is the individual internal urge to create that is needed and also the many people that share their knowledge with you along the way.

A big challenge is having the patience to keep at it and keep absorbing from your environment as one gathers the skills to shoot. Also, film sets become like families and in the process of making a film one discovers different aspects to oneself as well as to the people around you. These challenges are interesting as it allows for the opportunity for self-reflection and a deeper understanding of psychology in general.

We’d love to hear more about what you do.
I am a director of photography with an interest mainly in narrative films. I guess I specialize in translating stories into pictures and communicating that emotion to the audience.

My approach is largely naturalistic, I like to light in such a way that the actors have room to move and there is space for some spontaneity within a very planned discipline. When I shoot experimental pieces that I have conceptualized myself, I like to play with symbolism and re-invent how we use traditional use of visual elements.

So, what’s next? Any big plans?
I am about to shoot a project in the area where I was born – rural South Africa. The concept itself is very elegant, and I am looking forward to creating a piece that is true to the region with the dignity it deserves. I also have some short films in pre-production in Los Angeles. 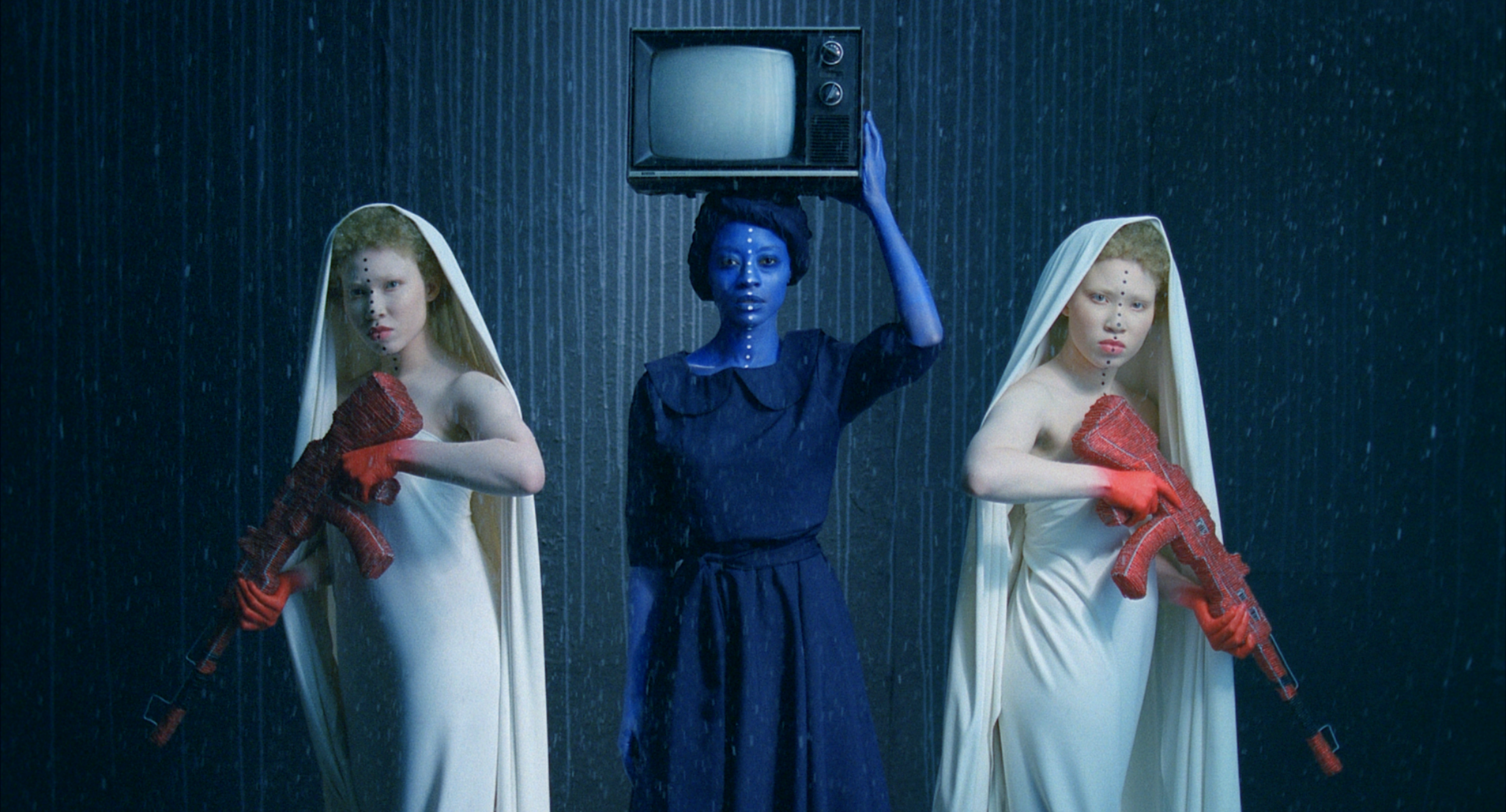