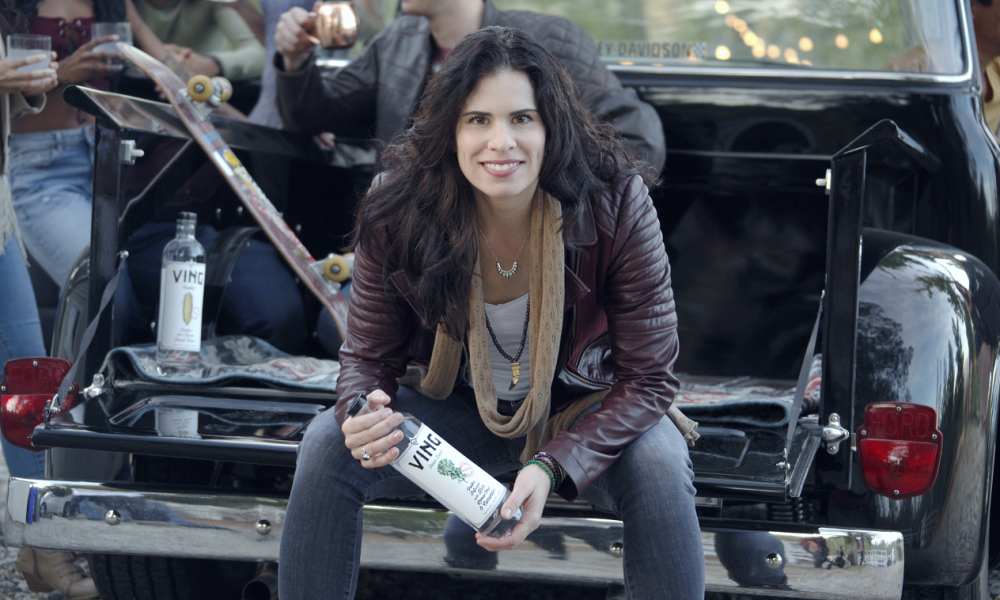 Today we’d like to introduce you to Flo Vinger.

Flo is an award-winning talent. Credits include; AMEX national commercial, Michael Jackson and Radio Head music videos, working with stars like Quincy Jones, Joan Rivers and Drew Carey. She has Created and Executive Produced films, sketches, and web series. Flo is a powerful, creative force in writing and directing original content for all mediums. In 2017 Flo launched VING VODKA in order to generate wellness, community, laughter, produce thought-provoking content and support equality, the arts and environmentalism.

“I couldn’t find a spirit I loved that was in line with my healthy lifestyle. I really drink for flavor and wanted an elegant, delicious clean cocktail with no mystery ingredients. After searching endlessly, I realized what I wanted didn’t exist, the drink or the brand. So, I made my own. I perfected VING over four years: it had to be the smoothest, purest, highest quality vodka on the market or, I wouldn’t put my name on it. VING isn’t just a brand for me, it‘s who I am and enables me to be of service for messages and causes that shed positivity and laughter, or spark creative thinking”.

The showbiz life for Flo began shakin’ her groove thing on the underworld stages of hot clubs in her home city, New York.  Her love for go-go dancing led to serious, extensive training at Alvin Aliey American Dance Theater, Martha Graham School and Broadway Dance Center where she soaked up intense tutelage from legends like Chris Chadman (Bob Fosse protégé/Guys & Dolls choreo.) and Mia Michaels (So You Think You Can Dance).  Dance took her to the stage of Lincoln Center, across the country for corporate events, multiple music videos and movies like “A Very Harold and Kumar Christmas”.

She has Choreographed for Quincy Jones’s “Vibe” TV and national touring events for companies like Wella. Musically, Flo has produced and performed five albums to date with placements on popular shows such as MTV’s “Pimp My Ride”, ABC’s “The Evidence”, E!’s “House of Carters”, and on “Janice Dickinson Modeling Agency”.

Billboard Magazine awarded Flo two Honorable Mention Awards for “the highest quality songs that demonstrate the talent and dedication it takes to write a “Hit Song”.

Comedy is a constant for Flo Vinger. With fantastic Groundlings teachers like Michael McDonald (Mad TV) and Mindy Sterling (Frau Farbissina, Austin Powers) and live performances at LA’s Improv Olympics, The Comedy Store and UCB, the improv/comedy bug bit hard and has created a permanent rash.  The off-the-cuff experience was put to good use as co-host for G4’s “Arena”.

Flo has her sites set on being a powerful, creative force in creating, writing and directing original content for all creative mediums as well as the endless pursuit of perfection as an entertainer.

Has it been a smooth road?
Becoming an entrepreneur is never an easy road… unless you love loads of paperwork, slugging through contracts and making a million phone calls. Forging a new road in spirits and correlating it to the wellness industry has been an audacious task but, I’m not one to shy away from a massive challenge, especially when I know what I’m doing has value for people. That’s what keeps me going… knowing I’m doing the right thing by being open and communicative with likeminded individuals who want to elevate their knowledge about spirits.

So let’s switch gears a bit and go into the VING VODKA story. Tell us more about the business.
VING Vodka is the worlds first, award-winning Kale, Lemon Peel & Cucumber and Farm Fresh Corn Vodka for the wellness lifestyle. VING is the cleanest and smoothest, organic, gluten-free, zero additives, zero sugar and low calorie spirit. Vodka is one of the spirits that contain low or non-detectable amounts of sulfite’s and histamine’s and VING has been lab tested to ensure these results. VING is handmade in small batches in California. VING Vodka also has the serving facts and ingredients on the back of the label so you know exactly what you are putting in your body.

On a life long journey, founder Flo Vinger’s manifesto is to generate and participate in events, projects and create media that inspire, music, laughter, the arts, equality, animal rights, equality, wellness and environmentalism.

How do you think the industry will change over the next decade?
With VING Vodka’s unique approach to the spirits industry, Flo is leading and elevating cocktail consciousness with a mindful approach to consuming spirits. Her focus is on quality, cleanliness, education and enjoying every sip. 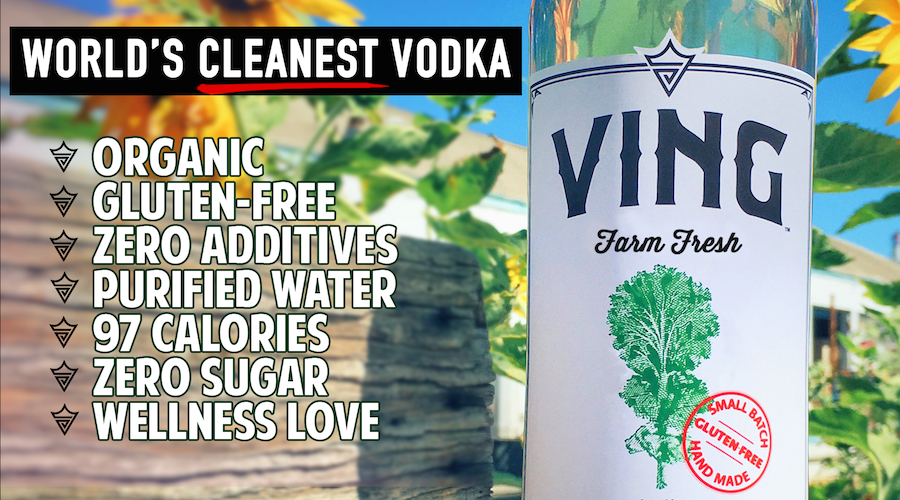 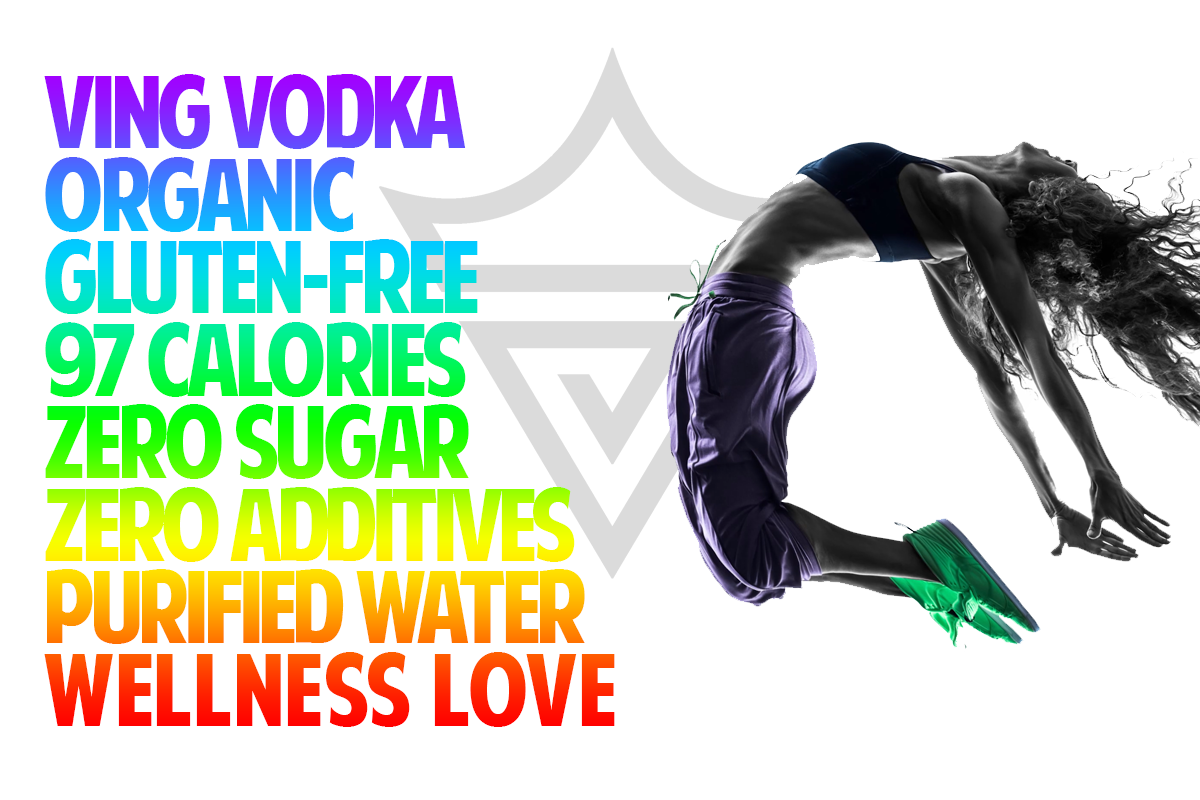 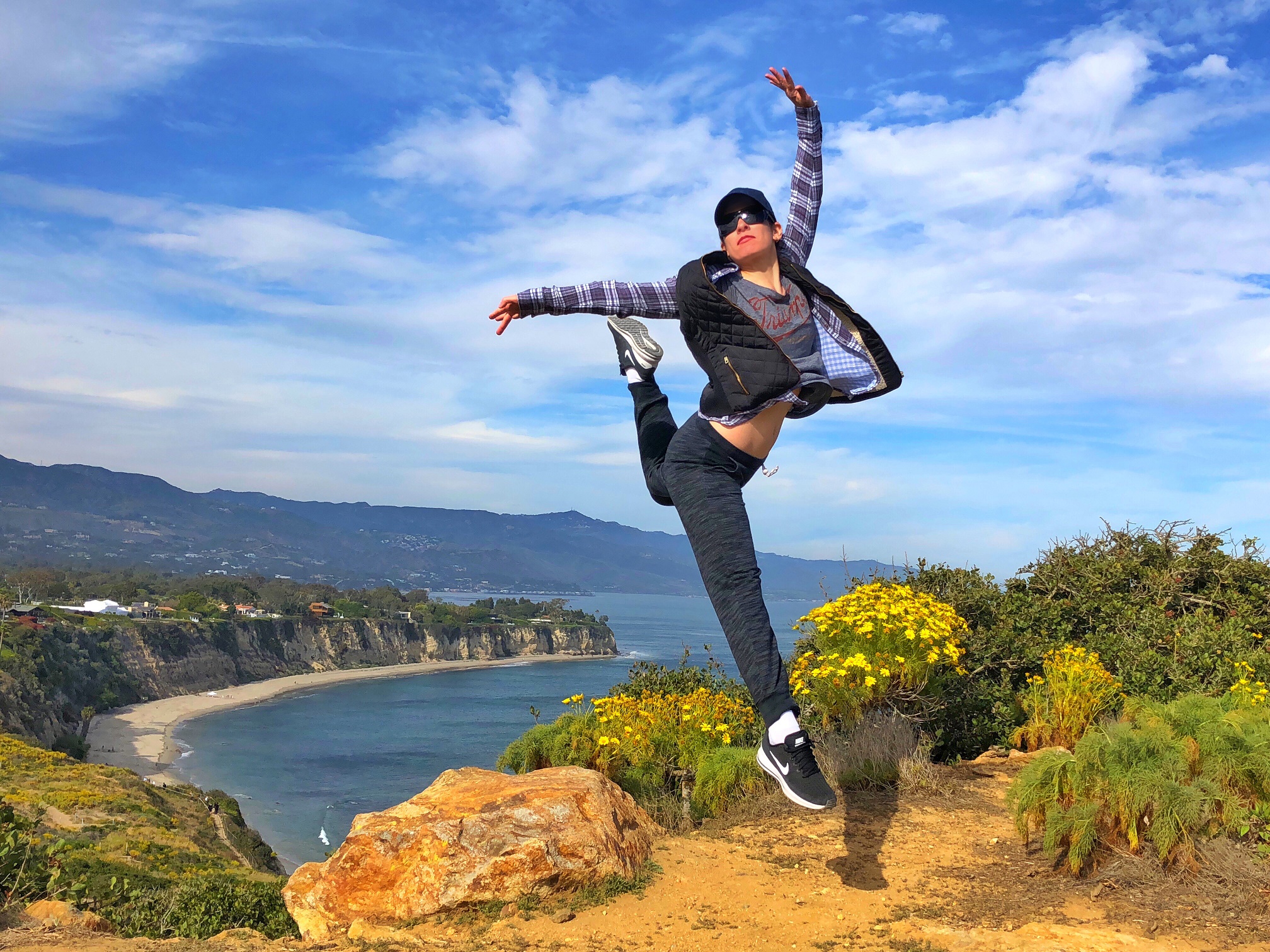