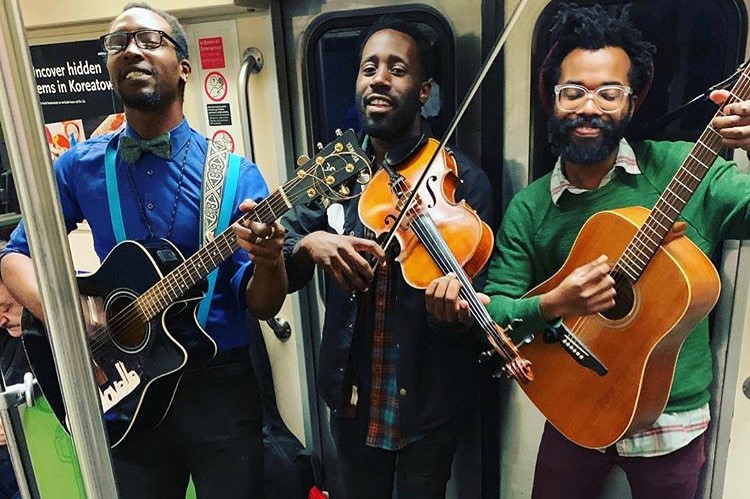 Today we’d like to introduce you to Fleece Jones, Kiazi Halpern, Dion Lovelle and Jeremy Jones.

Fleece Jones is a three-piece band that originally started when Jeremy Jones heard me (Kiazi) doing a Radiohead cover in the Hollywood Metro station. Immediately he walked over and decided to join in and people around us started showering us with their money. Right after some cops showed up and made us stop playing, but we knew we had something special and we decided to exchange contact info and keep playing on the Metro at least. After a year of playing shows and writing songs, we met Dion Lovelle Jones whose musical interests (and surname) were a perfect fit and since then we’ve been a three-piece.

Please tell us about your art.
Fleece Jones is unique in that it started as a money-making venture that has allowed us each an outlet to extend our artistry. Currently, we’re writing songs for a Fall release that talk about mythology, mysticism, and even playing on the Metro and getting into spats with the police over it. We create and perform because there’s nothing else we could possibly be doing whilst maintaining our sanity and a sense of fulfillment. People should know that we believe in following your dreams, a scary notion, but as we often say the world could end in like twenty-fifty years and we’d much rather die knowing we lived.

Given everything that is going on in the world today, do you think the role of artists has changed? How do local, national or international events and issues affect your art?
Artists cannot afford to just live in a bubble these days, there is some expectation of awareness that seems to have seeped into music going audiences. You can either tell people what they want to hear, like pandering to them. You can be real with people and share your true feelings which in 2019 is a scary notion. Lastly, you can say nothing on the state of the world which is a statement in itself. Our art is reflective of the massive existential shift that the millennial generation is going through, the looming threat of the rug being pulled out from under us. We try to examine emotions more clearly and live our truths. As more people in society open up about their narrative we try to absorb that knowledge and become more well-rounded individuals and that bleeds into the songwriting process

How or where can people see your work? How can people support your work?
Follow us on Instagram at @Fleece_Jones, YouTube, Facebook, Twitter, etc… Fleece Jones. We’ll be posting about upcoming shows on all of those platforms as well as updates as we work on our album. 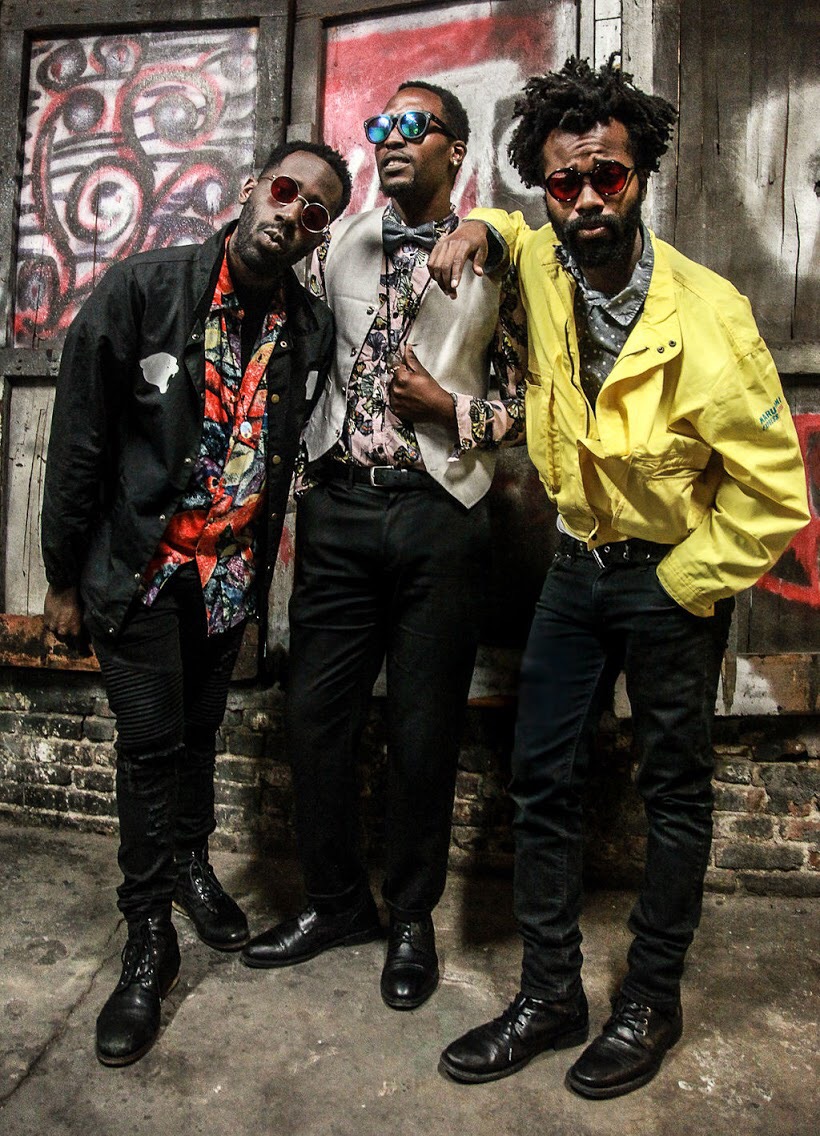 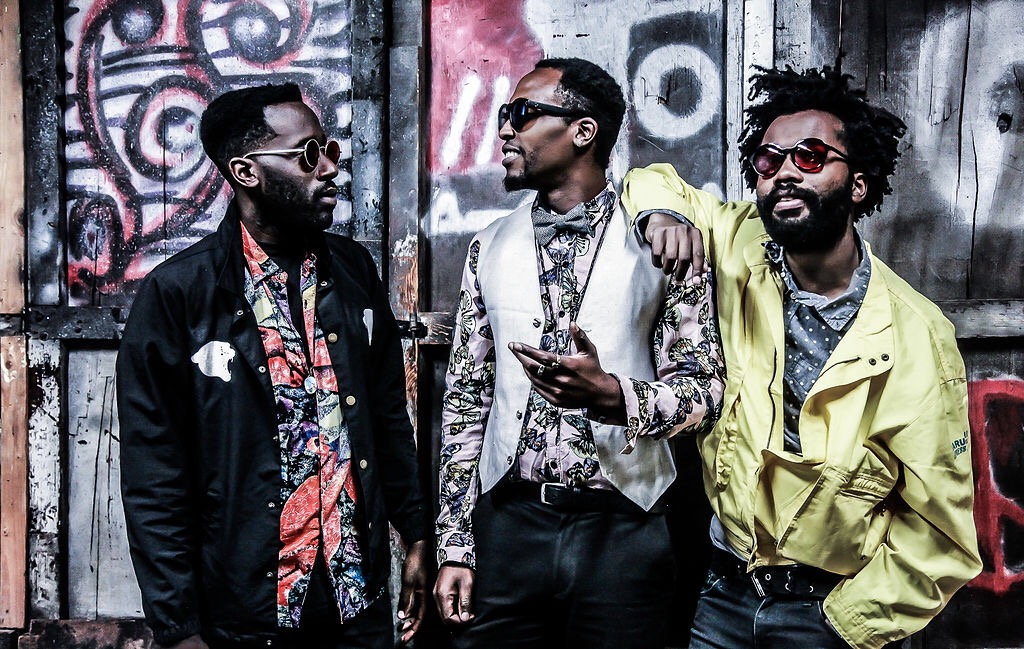 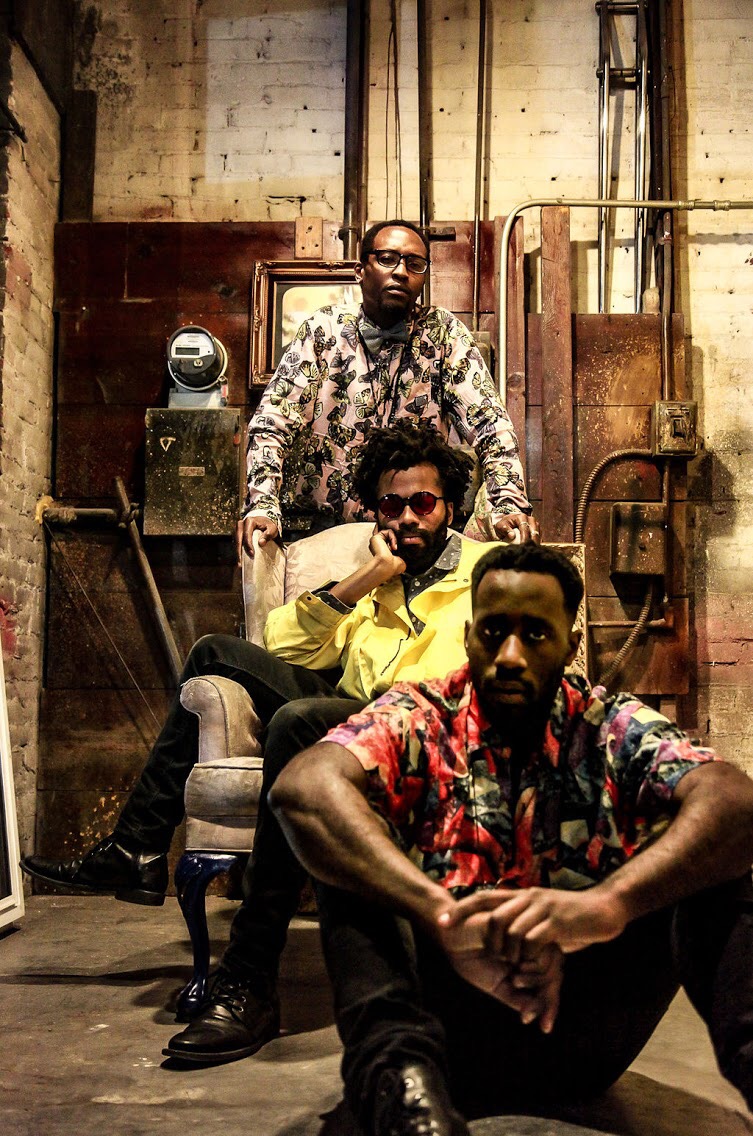 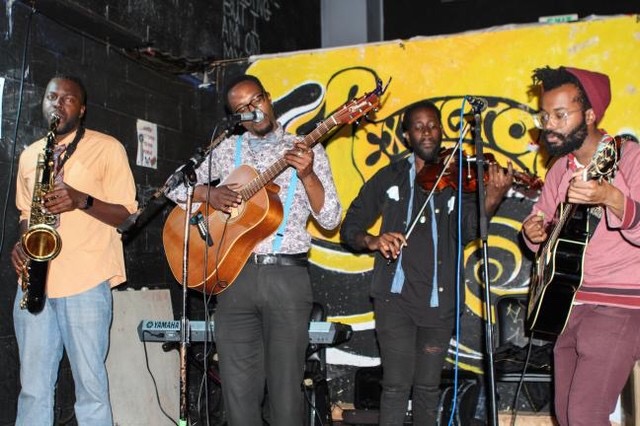