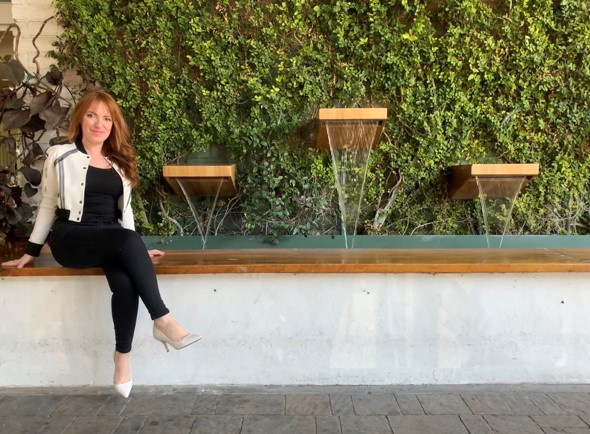 Today we’d like to introduce you to Naré Mkrtchyan.

Naré, please share your story with us. How did you get to where you are today?
In a strange way, I remember my story from the very early beginnings. Pretty much from the time when I took my first steps in my birthplace Armenia which I love calling my tiny little planet. I remember the first problem I faced: I wanted to climb up the stairs of our home, but I kept falling. I stood in front of those stairs for hours, for many long days until I finally succeeded in climbing them. I was only one year old when I learned that nothing can stop you from reaching your goals.

I can’t remember when I fell in love with the wonderful world of cinema, but I remember while other children were going out to play, I would stay home and drift into the breathtaking world of movies. I grew up in an artistic environment; my father is a film director, and my mother is a tv personality.

Growing up, Armenia was part of Soviet Union, our house was the meeting place for many well-known artists, musicians, filmmakers and writers, the place where the crazy and beautiful minds would get together and create dreams behind the limiting iron curtain of Soviet times. This was “a school of life” for me, a stage in my life that I will forever treasure in my heart.

I think this was when I learned the power of creation, the power of thinking differently, and being brave enough to dream. The healing and liberating power of art. This must have been one of the reasons why years after I chose to tell the story of my grandparents who were survivors of the Armenian Genocide through a documentary called The Other Side of Home.

Which became and remained as the only Armenian Genocide film shortlisted for Oscar. Power we have as filmmakers to make a difference in our world and connect humanity is truly amazing.

Overall, has it been relatively smooth? If not, what were some of the struggles along the way?
It has not been a smooth road. But if there are no challenges, you can’t see the treasures, if no darkness you can’t see the stars. The move to the US was very sudden and unexpected life-changing experience for me, and as a teenager, it was very difficult for me to adjust and was definitely a culture shock.

Getting accepted to USC School of Cinematic Arts suddenly made things easier as I found my home behind those walls. Right before the entrance, it said “Reality Ends Here,” and I needed that. Living in the most diverse country in the world, I’ve realized that the magic of movies is their ability to unite all of the arts and people of the world and pass their enchantment to generations.

Being a female director who is also very introverted, it was pretty scary for me in the beginning as when I graduated it was very difficult times for filmmakers especially women directors. But I was lucky to start working at a company founded by Oscar-winning producer Rob Fried who believed in me and supported me so much.

Together with the amazing team of SpiritClips, I got to produce over 60 short inspirational films and directed seven. The last one being The Other Side of Home which tells the story of a Turkish woman who finds out that her great grandmother was a survivor of the Armenian Genocide. A genocide which happened in 1915 by the Ottoman Empire but Turkey fails to recognize it as genocide to this day.

So its a universal story about identity, denial and how the experience of genocide creates a ripple effect for future generations on both sides. Making this film was a very challenging and emotional experience for me, but it truly showed me the healing power of art not just for me but the audience as well. The film traveled the world, having amazing sold-out screenings on the four continents of our world, proving that love will always be stronger than hate. And our light will always win the darkness.

Alright – so let’s talk business. What should we know?
I want to continue telling stories that connect humanity beyond race, religion, and nationality. I hope to make films that touch people and help to awaken hearts. I understand now, that film is not just a career it’s a biography, and we are responsible for what we create, what projects we give birth to, and what we leave behind.

I believe as a filmmaker we have amazing tools to help humanity and spread light and its important to use those tools correctly. I am currently developing two docuseries which hopefully will be able to help make our world a better place.

I am also working on a documentary about an amazing French Armenian singer Charles Aznavour who passed away in October but the magic he created during his journey on Planet Earth is incredibly inspiring, and his story needs to be told to inspire more beautiful dreamers and healers to spread their light. He loved humanity beyond the layers of identity that separate us. His story is just amazing from being a child of poor Armenian immigrants who survived the Armenian Genocide to it turn helping Jewish people during WWII Nazi occupation in France to inspiring millions of people worldwide with his beautiful songs and being called The Entertainer of the Century by CNN.

Any shoutouts? Who else deserves credit in this story – who has played a meaningful role?
There are so many to name, I have been lucky to have amazing people in my life who taught me so much in this journey called life. I will forever be grateful to them for their unconditional love, for supporting me and giving me wings to fly. But also to the people who broke me, I am grateful to them for they broke me so well light now flows into all the corners of my being. I understand now, that everyone was a teacher who brought me to where I am today, and for this I am grateful. 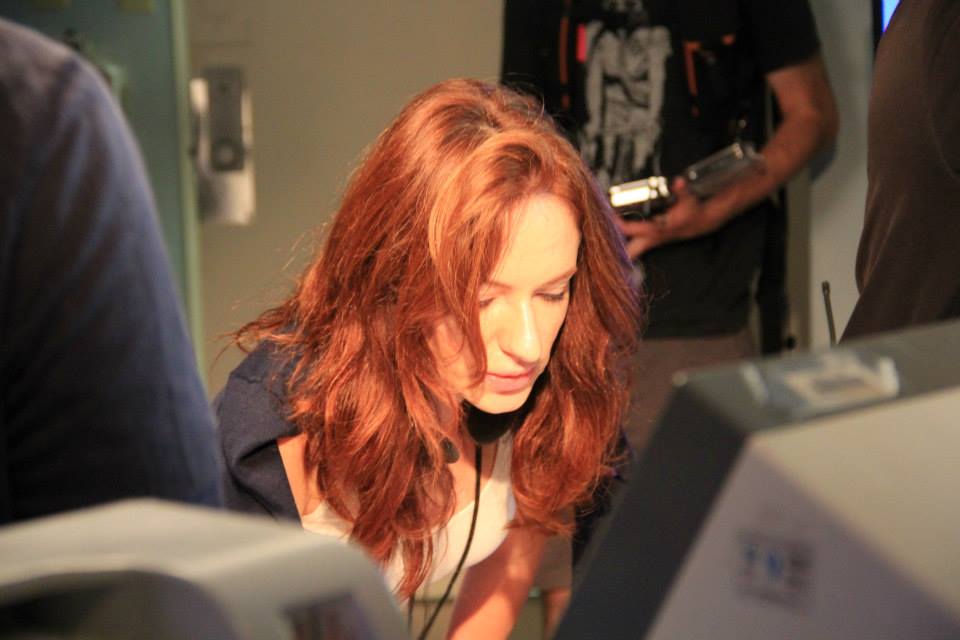 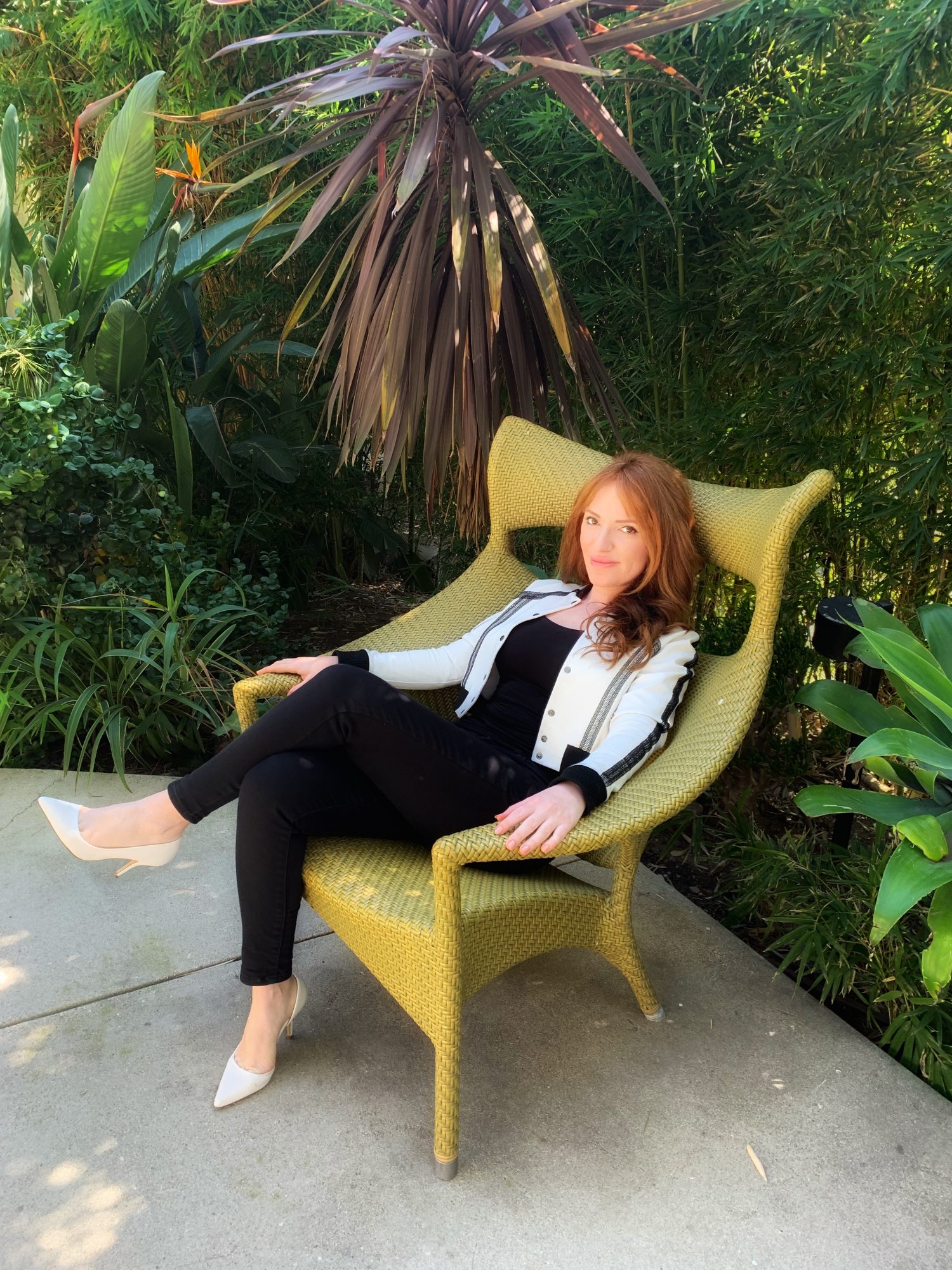 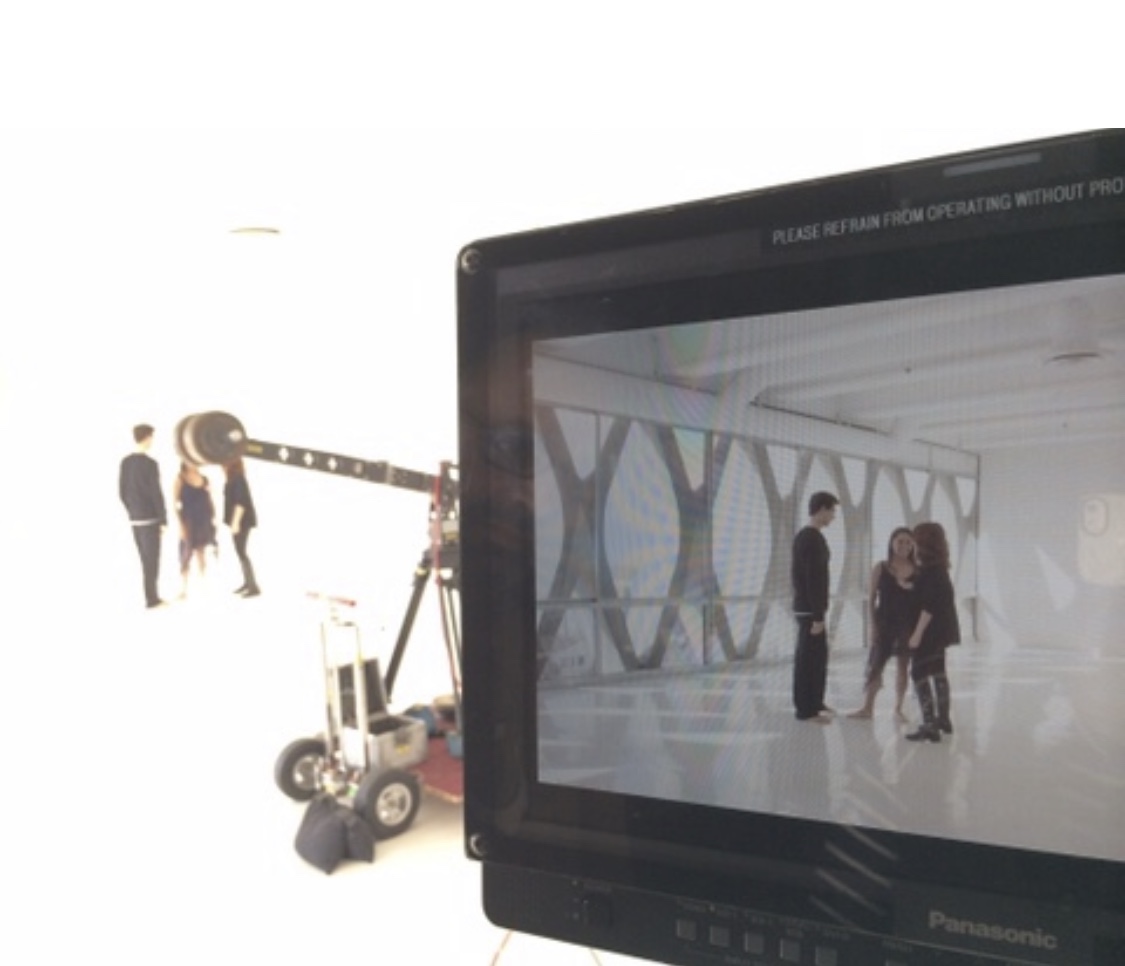 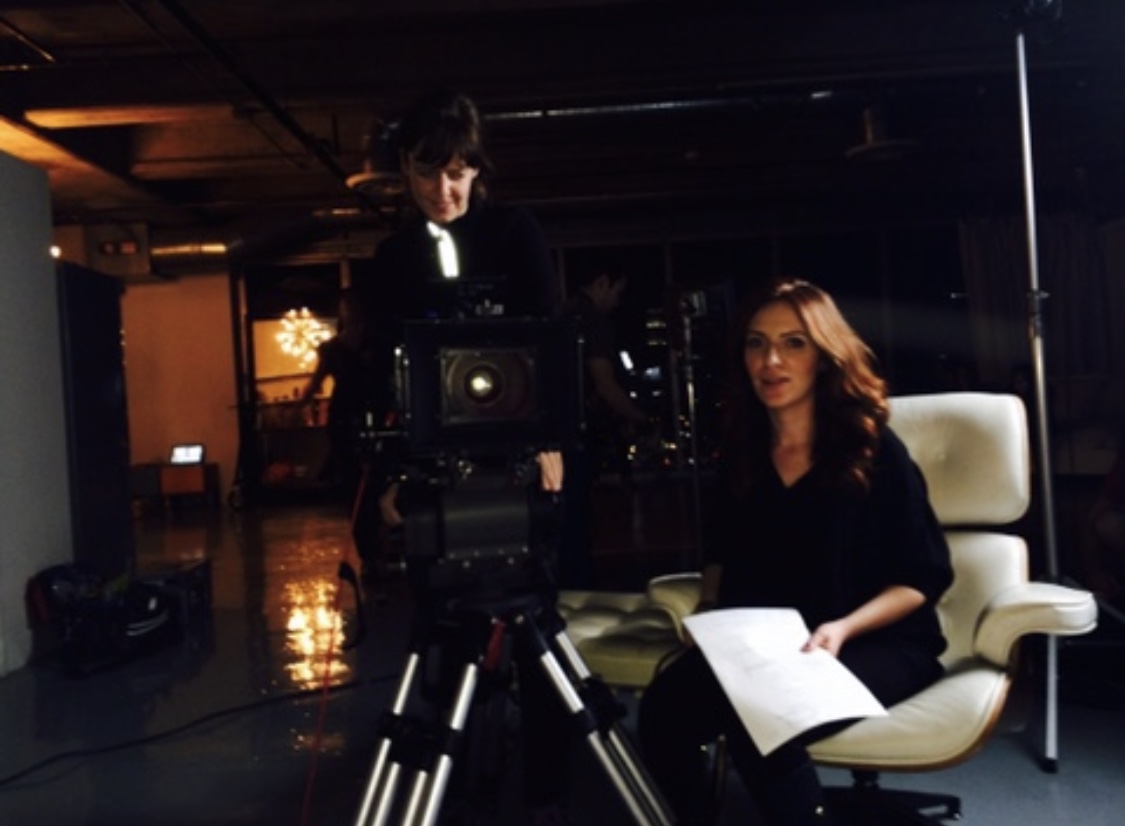 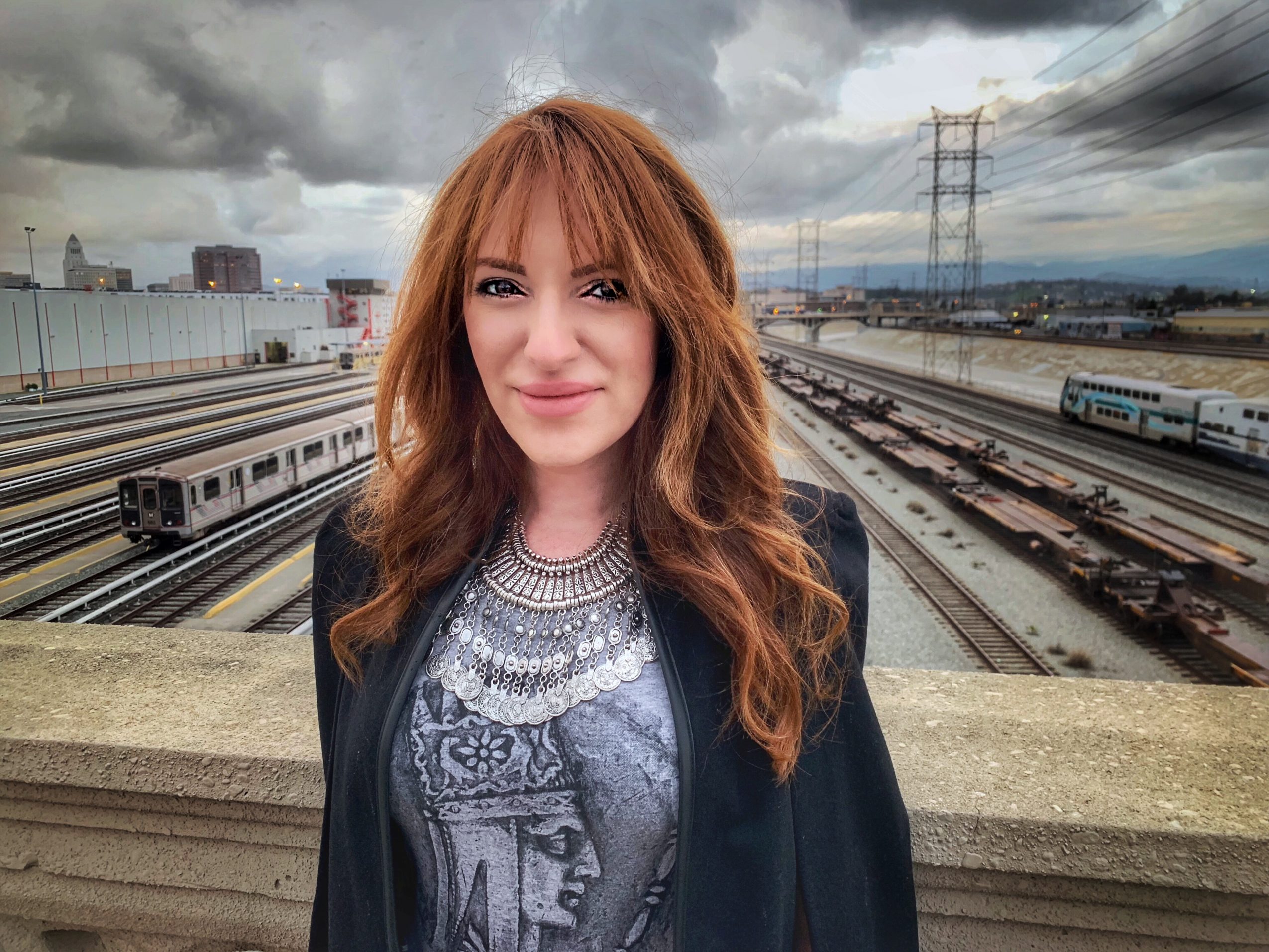 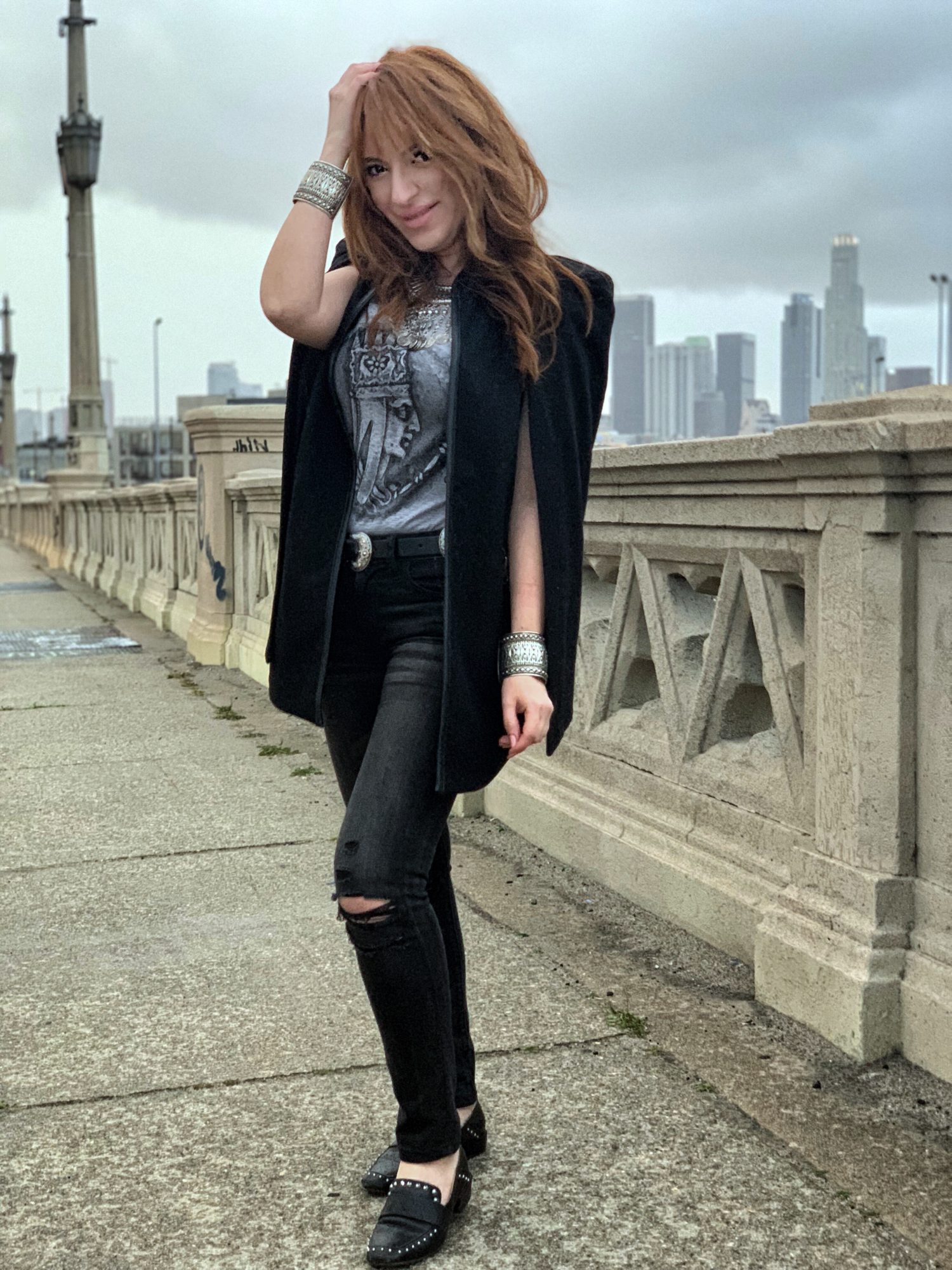 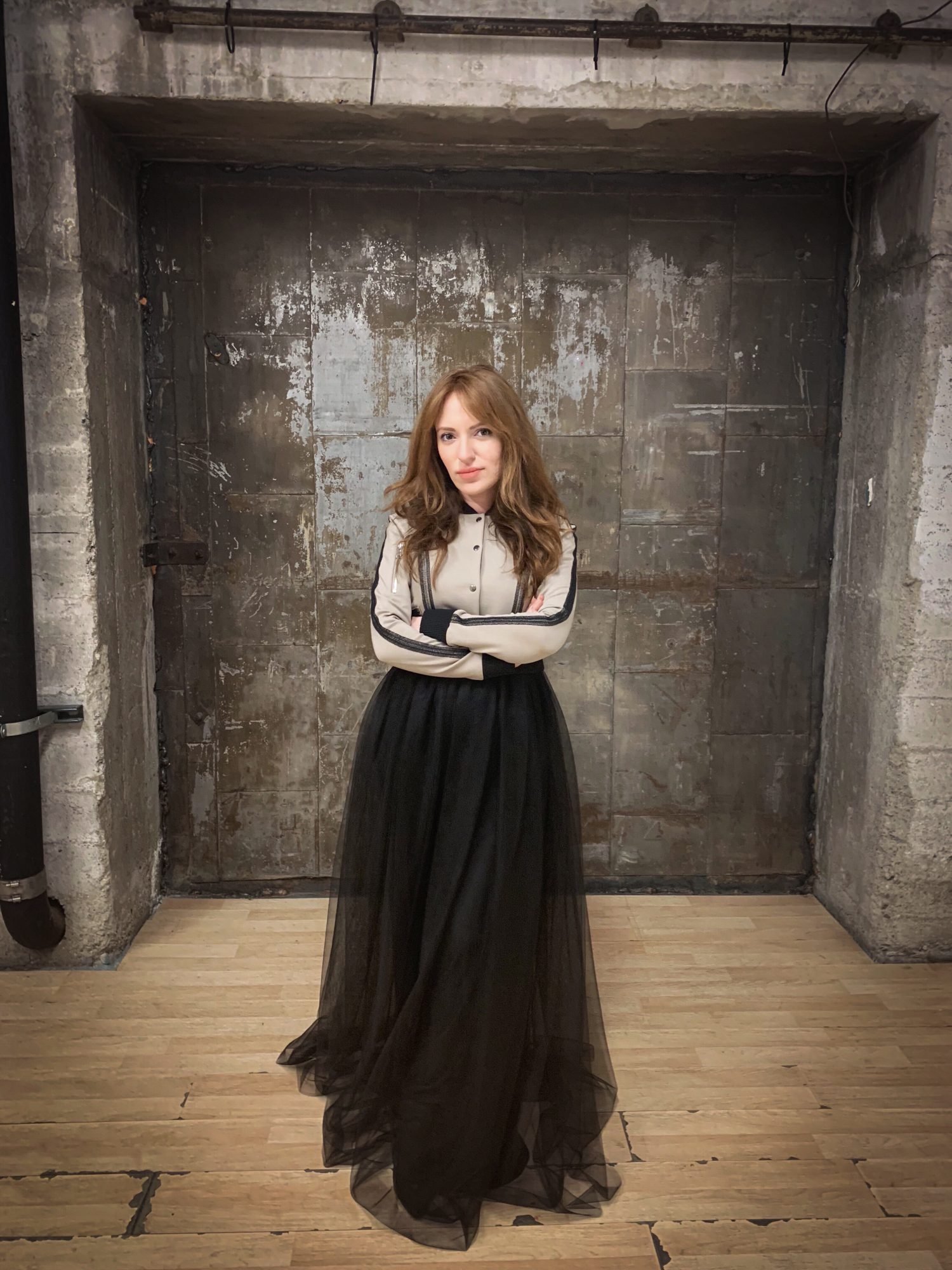 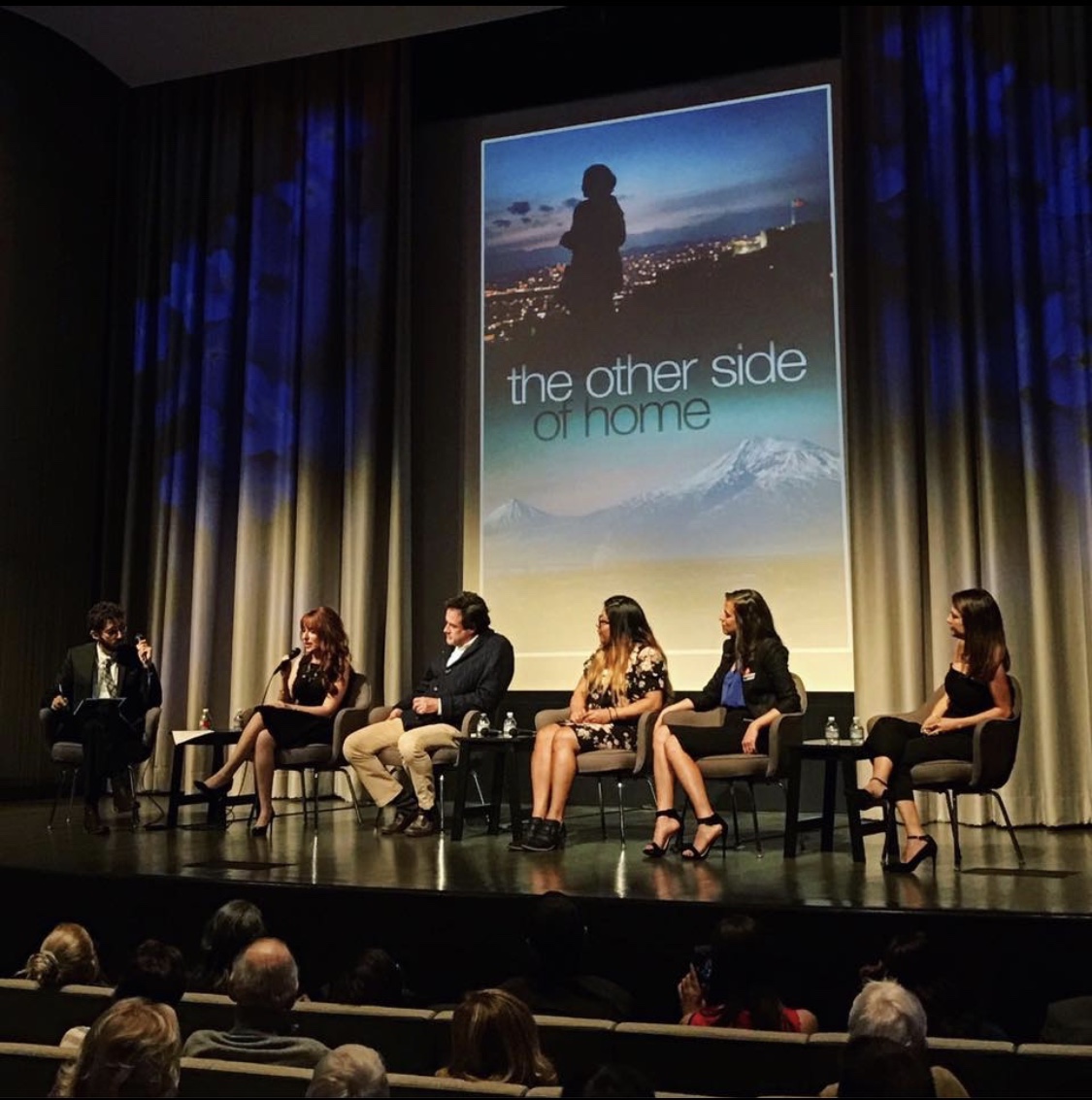