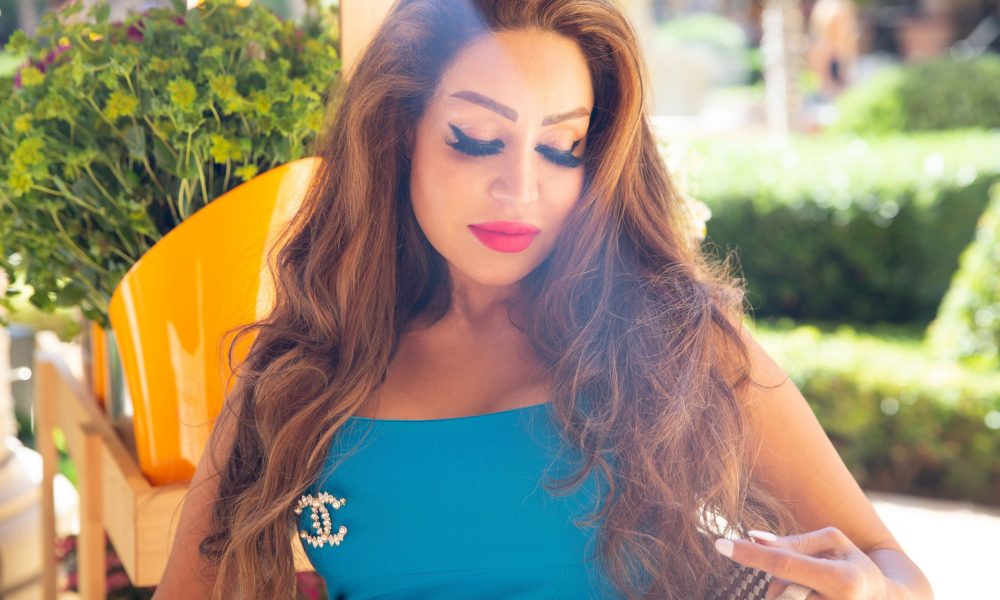 Today we’d like to introduce you to Fia Johansson.

Fia Johansson is a producer, businesswoman, motivational speaker, author, and artist that works with celebrities, high-ranking executives and CEOs of Fortune 500 companies, doctors, lawyers, foreign dignitaries, and even US government officials.

As a producer of film, Johansson is currently focused on “The Game Masters,” a major feature that revolves around the world of human trafficking. Fia Johansson also has two television shows in development which are being shopped to networks.

Some of Fia Johannson’s accomplishments include speaking at the United Nations, as well as being featured in Forbes, the Wall Street Journal, CBS, NBC, ABC, and Fox News channels. She is currently working on two new books, including “Success Strategies” with Jack Canfield, the hugely successful author, entrepreneur, motivational speaker, and corporate trainer who is behind the Chicken Soup for the Soul Enterprises, which has over 500m copies in circulation. She is also co-authoring “Think Big” with Brian Tracy, one of the world’s most renown motivational public speakers and self-development authors, who has authored over 70 books that have been translated into over 14 languages.

Her greatest passion in life remains the ability to help others achieve their ultimate dreams and desires, teaching people to believe that truly, anything in this life is possible.

Great, so let’s dig a little deeper into the story – has it been an easy path overall and if not, what were the challenges you’ve had to overcome?
Everything I have achieved has been completely on my own. I left my home country as a young teenager — I was 17 and moved to Sweden to start my life with no family or any support of any kind. I arrived in Sweden with no knowledge of the language and no connections or family! But through my own drive, I created success around me. I became the CEO of my own company and have continued to build companies in different industries. This is part of what allows me to motivate and coach so many others to forge success in their lives!

Alright – so let’s talk business. Tell us about Lone Road Productions – what should we know?
There are many different businesses I run, but one of my important current projects is called IM’Possible Hollywood. I work with lots of actors, actresses, and models through my coaching and clinical hypnotherapy to help unblock their fears and blockages to achieving their dreams in the industry. What makes me proud is that there are so many creative and powerful artists just waiting to emerge, only held back by their own insecurities or doubts. IM’Possible Hollywood is essentially a program that allows artists in Hollywood to really uncover their ultimate potential by working on themselves within. 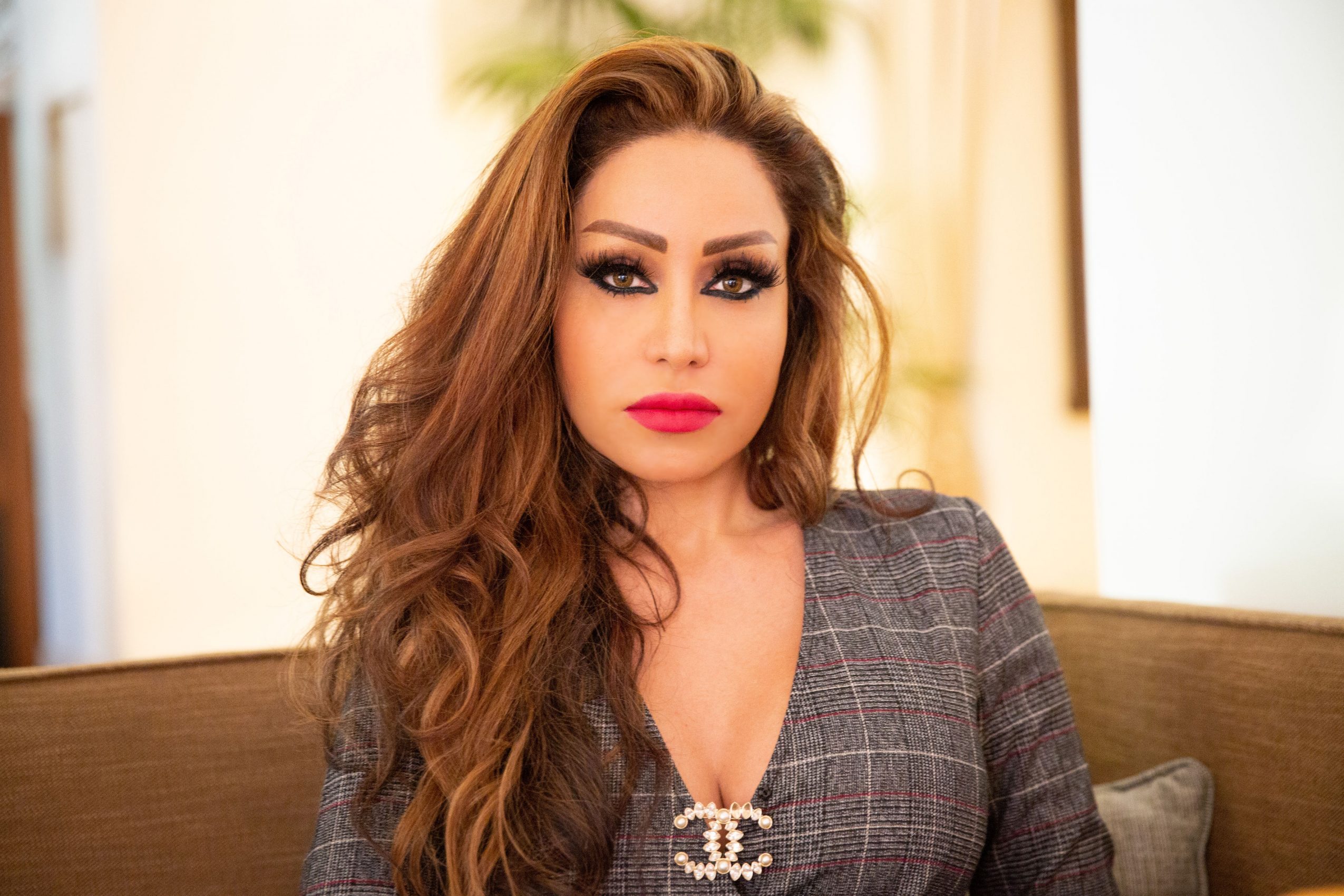