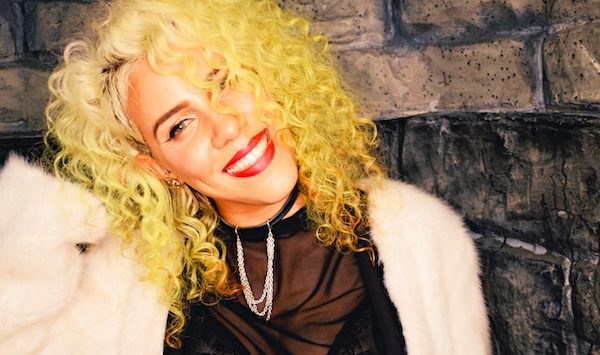 Today we’d like to introduce you to Felice LaZae.

Felice, let’s start with your story. We’d love to hear how you got started and how the journey has been so far.
I’ve always been a storyteller. I started singing, writing stories, poems, and songs as a young child. I graduated high school early at 15 and began going to college studying audio engineering, music business, classical and jazz voice as well as songwriting.

While in school I interned at Velvet Tone Studios in Sacramento and after graduating I moved to Canada to go through a work-study program at The Banff Centre. My first job at a major studio was at The Studio At The Palms in Las Vegas. It was there that I got my first taste of the entertainment industry meeting some of the biggest names in music. A chance meeting with the band, The Killers, landed me a cover model spot on their multi-platinum selling album “Sam’s Town.” Soon after that, I moved to LA at the advice of a mentor to focus more on my career as a singer and songwriter.

Since moving to LA, I’ve been featured in articles for Noisy, Rolling Stone and opened for The Killers’ anniversary celebration of their Sam’s Town album. My song, “I Need to Feel,” off my debut EP, Prologue, was featured by HGTV to promote their show, “Flip or Flop,” and was also a “keeper” on the Los Angeles radio station, 95.5 KLOS’ “Stay or Go” segment on the Heidi & Frank Show. Some of my most notable performances have included the 2015 GRAMMY promo video sponsored by Ciroc, ESPN’s Fan Fest Pre-Super Bowl XLIX event and LA Fashion Week’s “Art Hearts Fashion” Official After Party.

I also keep a busy schedule in the studio writing with the top writers and producers in the industry and I have placed music and lent my vocals to songs on such networks as MTV, Disney, Nickelodeon, and HGTV. My work as a songwriter has received over 100 million YouTube views. Currently, I am working on my next EP with producer Sleep Deez of Black Eyed Peas fame, set to release in 2018.

Great, so let’s dig a little deeper into the story – has it been an easy path overall and if not, what were the challenges you’ve had to overcome?
One of the biggest challenges I’ve faced through the years is maintaining perseverance.

I’ve gotten a lot of “no’s” and had a lot of opportunities not pan out along the way, but what has kept me moving forward and never giving up is focusing on the journey, not just the destination. I am thankful for every experience because even when things don’t seem to go my way, I learn so much which makes me wiser and stronger. The creative path is a marathon, not a race so perseverance and stamina have been key to my success.

We’d love to hear more about your business.
I am a singer/songwriter. Because of my background in audio engineering, music production, and voice training, I am unique in my field because I can wear several different hats when working in the recording studio from taking the reins as an engineer during a session by editing and recording or vocal producing and coaching another singer behind the mic.

I also host and perform at a regular Airbnb Music Experience event I created in Los Angeles called “Game Night Market.” It is a unique live music event where guests get to play classic party games like Giant Jenga, Giant Connect Four, and Twister while listening to music from myself and a fellow local musical guest each night.

There is also a mini night market aspect throughout the night with local art, jewelry, clothing and food from LA-based artists and merchants. There are only a handful of these music experiences throughout LA and I am one of the few hosts creating these events with top ratings and features on the Airbnb website regularly.

Is there a characteristic or quality that you feel is essential to success?
Adaptability has really helped me succeed. Staying flexible and open to trying new things has kept me working and in demand throughout the years. I’m always open for new opportunities and ready to learn on the job if need be. I’m forever open to being a student of life and learning to improve myself as an artist. 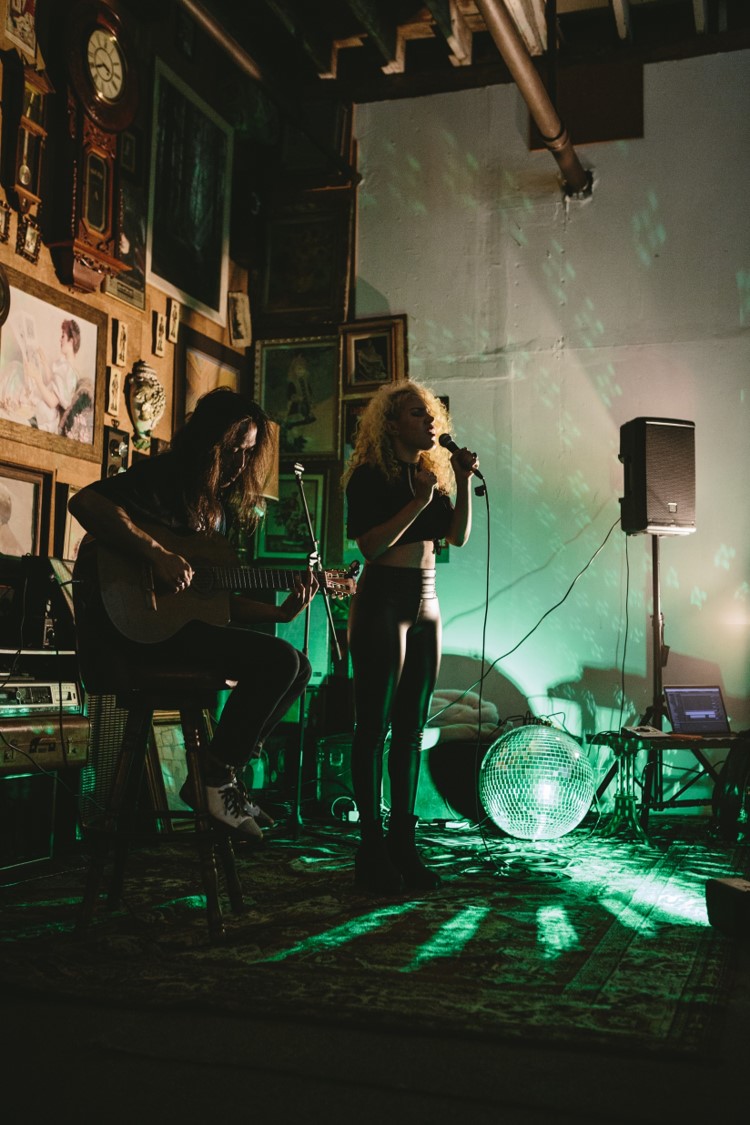 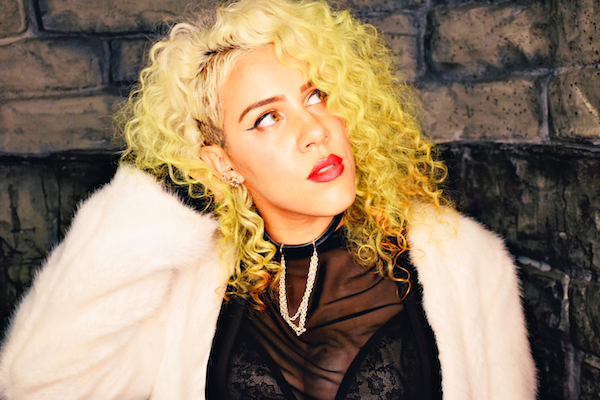 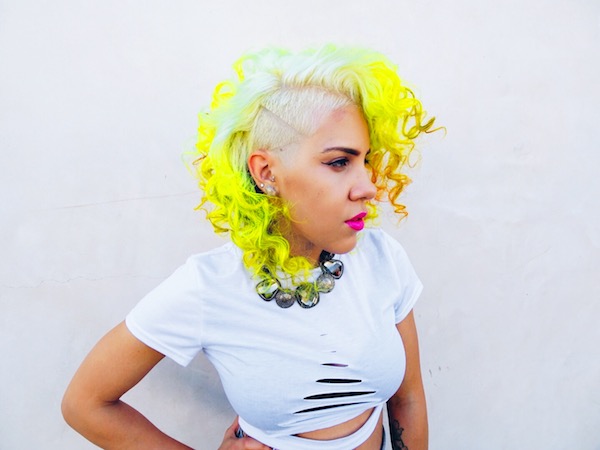 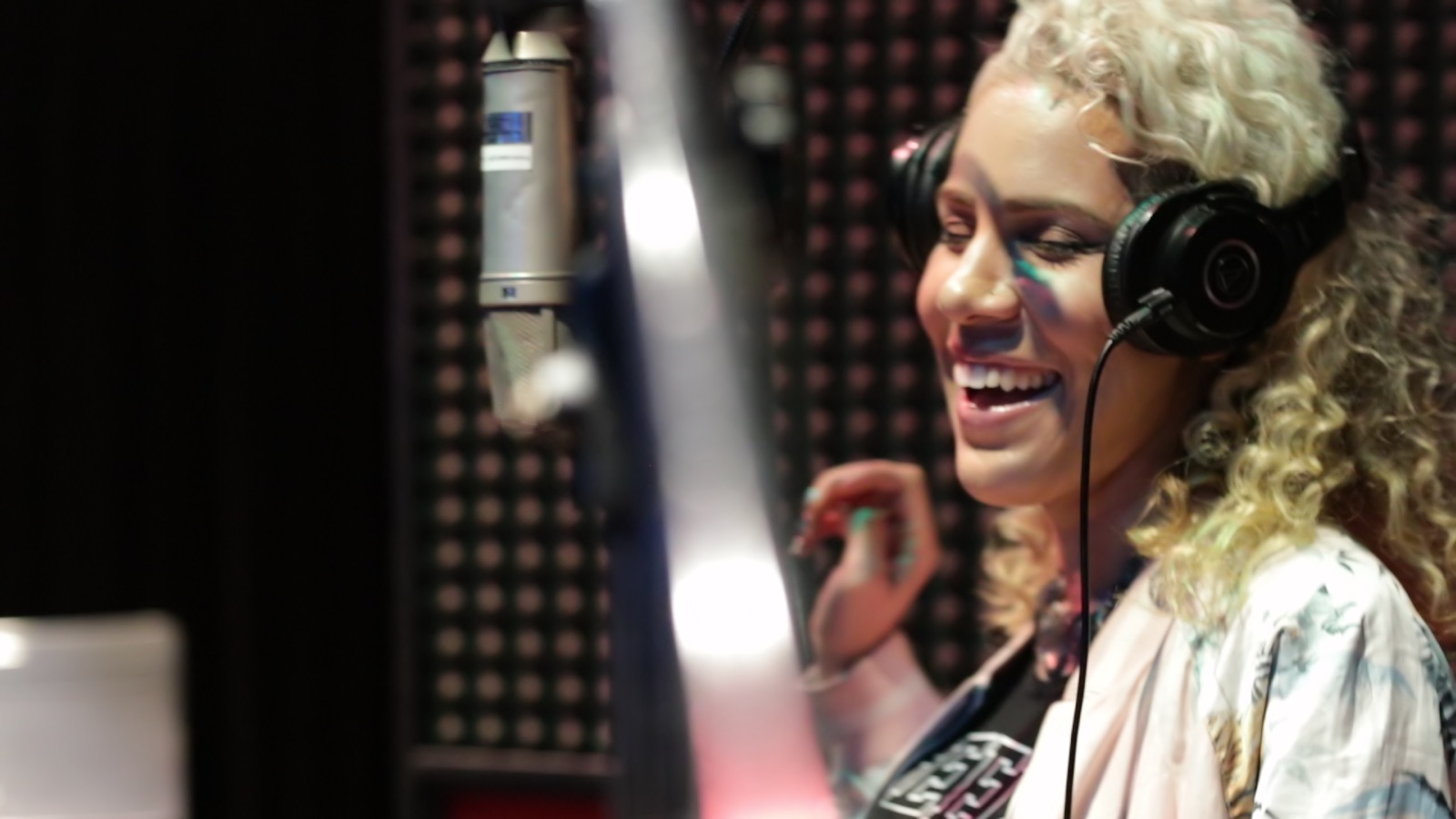 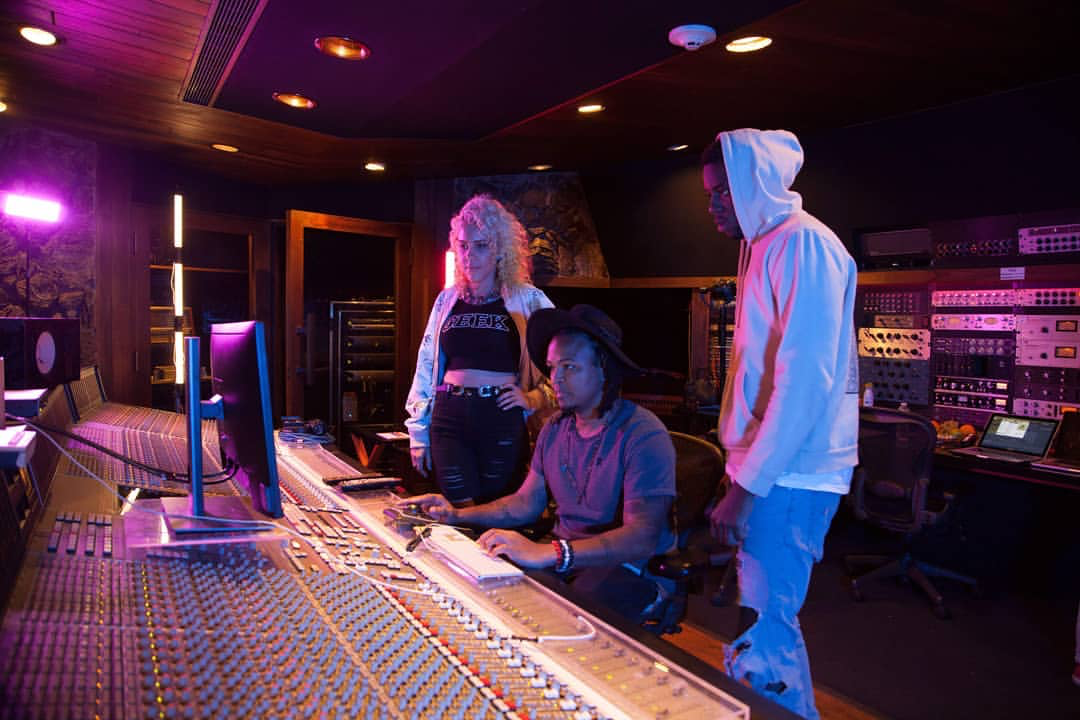 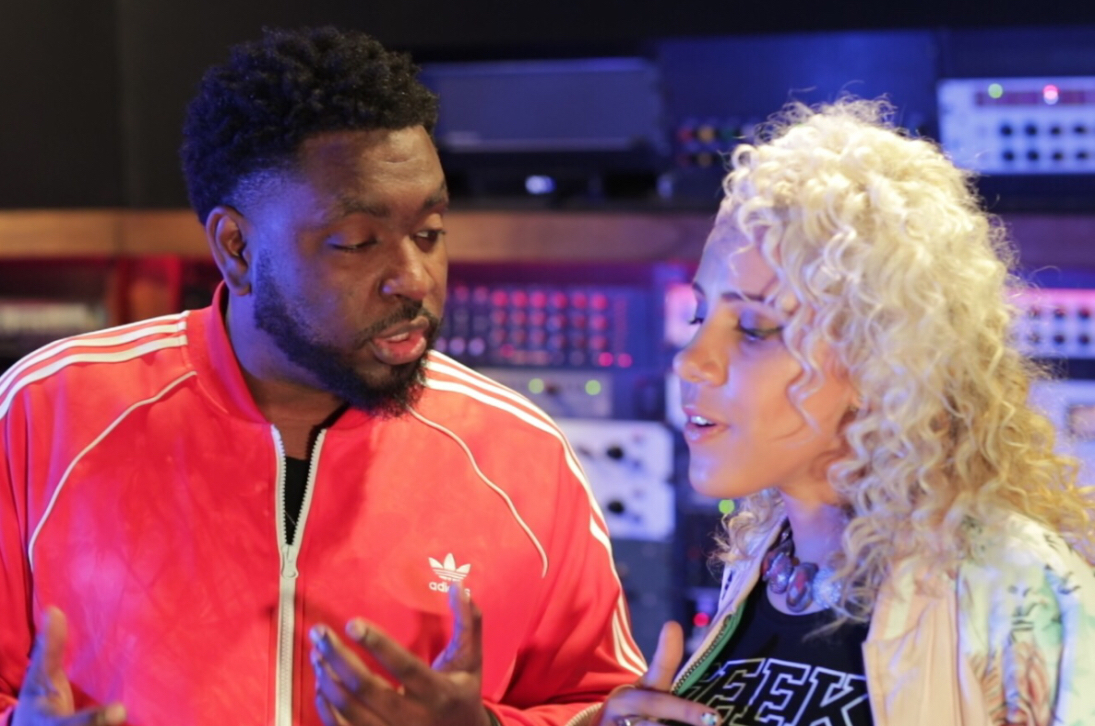 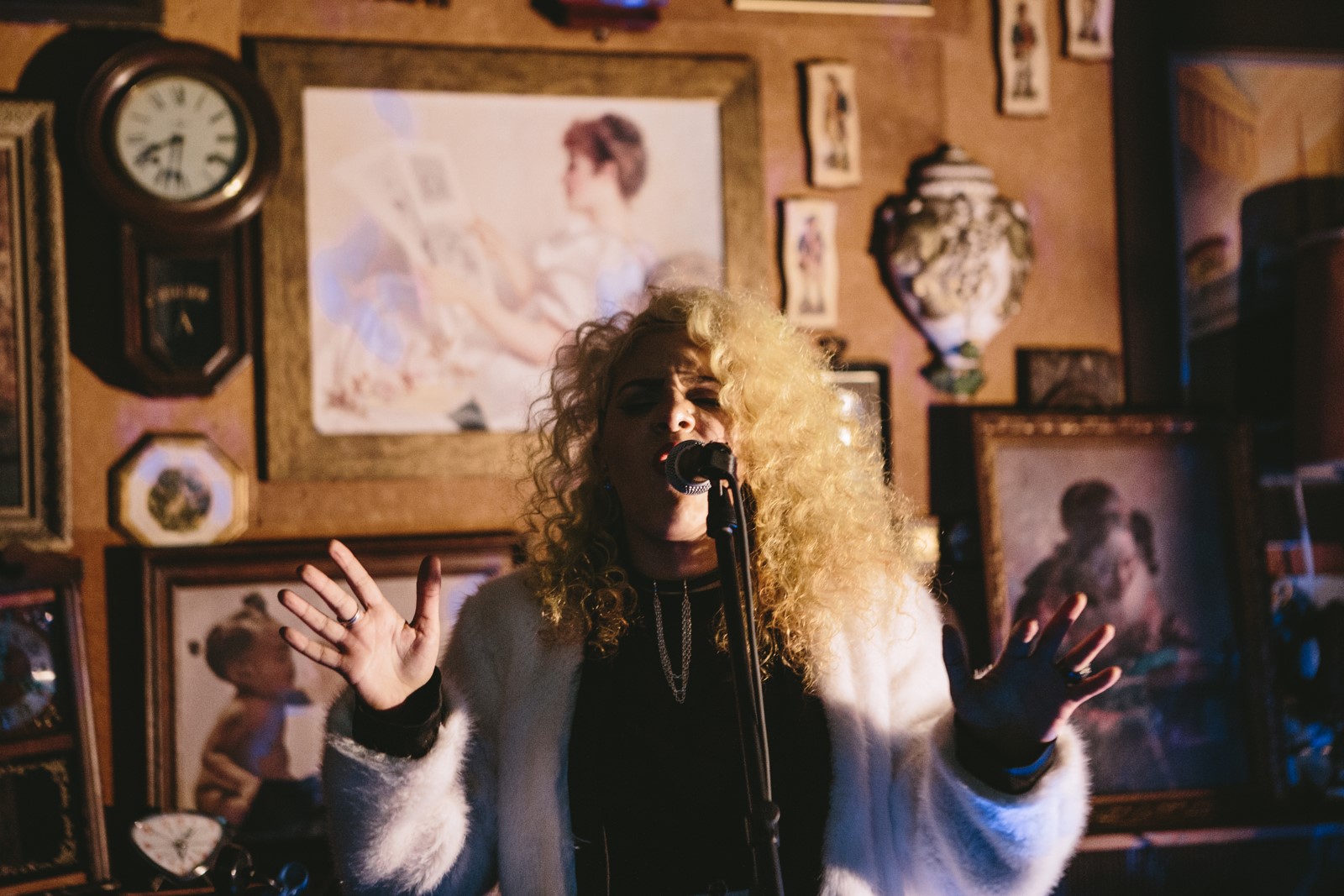 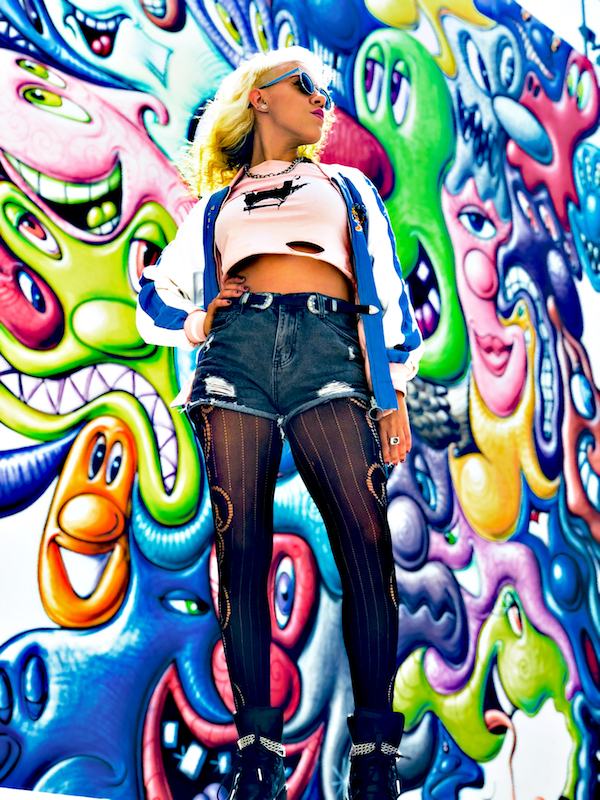