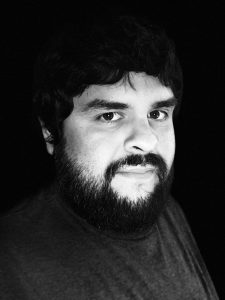 Today we’d like to introduce you to Fausto Garcia Jr.

So, before we jump into specific questions, why don’t you give us some details about you and your story.
I think since as early as I can remember, I’ve always been daydreaming stories. I remember getting in trouble back in elementary school for not really paying attention in class and even once for not playing in recess (I was actually just sitting in a bench just looking at clouds). It was always much more fun just imagining characters and worlds than having to play tetherball.

As I was growing up, I had a goal to work at a video game company, however once I reached Cal State University Long Beach I was more interested in storytelling and character development so I applied for their animation program.

We’re always bombarded by how great it is to pursue your passion, etc – but we’ve spoken with enough people to know that it’s not always easy. Overall, would you say things have been easy for you?
It was definitely not a smooth road and I had to struggle with so much to get where I am. In the first semesters of community college, I had to work multiple jobs just to pay for tuition, and later on I was accepted at a pretty prestigious art school but was not really able to attend due to not having enough money. Looking back I’m kinda glad I wasn’t able to get in but I would be lying if said it didn’t hurt. Aside from the monetary obstacles, I also had a few teachers telling me that I wouldn’t be able to reach my goals. It’s pretty funny looking back at how many times a teacher has told me I can’t do it. Not “I shouldn’t” or “maybe reconsider” but that I absolutely can’t do it because in their eyes I was either too lazy, will give up too easily, or that I wasn’t good enough. I always thought that was the case because when I did actually accomplish the goal they were surprised that I actually pulled it off. I remember a guidance counselor in high school telling me that it would be a mistake if I went down the path I set for myself and instead told me to take a different career path because it would be easier. Whether they were being realistic or in their eyes trying to steer me in the right direction, those moments really stung and left me pretty discouraged at times. However instead of letting their “advice” get to me I put more effort into trying to accomplish my goals and while it may have definitely been a challenging and difficult path I honestly don’t regret the decisions I made.

We’d love to hear more about your work and what you are currently focused on. What else should we know?
I am an animator, illustrator, and storyboarder so my works mainly focus on characters, backgrounds, and storytelling. Currently I’m focused on freelance work as well building up my portfolio for hopefully a career in an animation studio.

So, what’s next? Any big plans?
Well right now my plans are to get more commissions in both illustrations and animations. As for big plans I do have some. Aside from trying to enter the animation industry, I am planning to release a comic based on a story that I have been working on since attending CSULB! I can’t go into further details as of yet but I will be posting on social media once everything is ready to go! 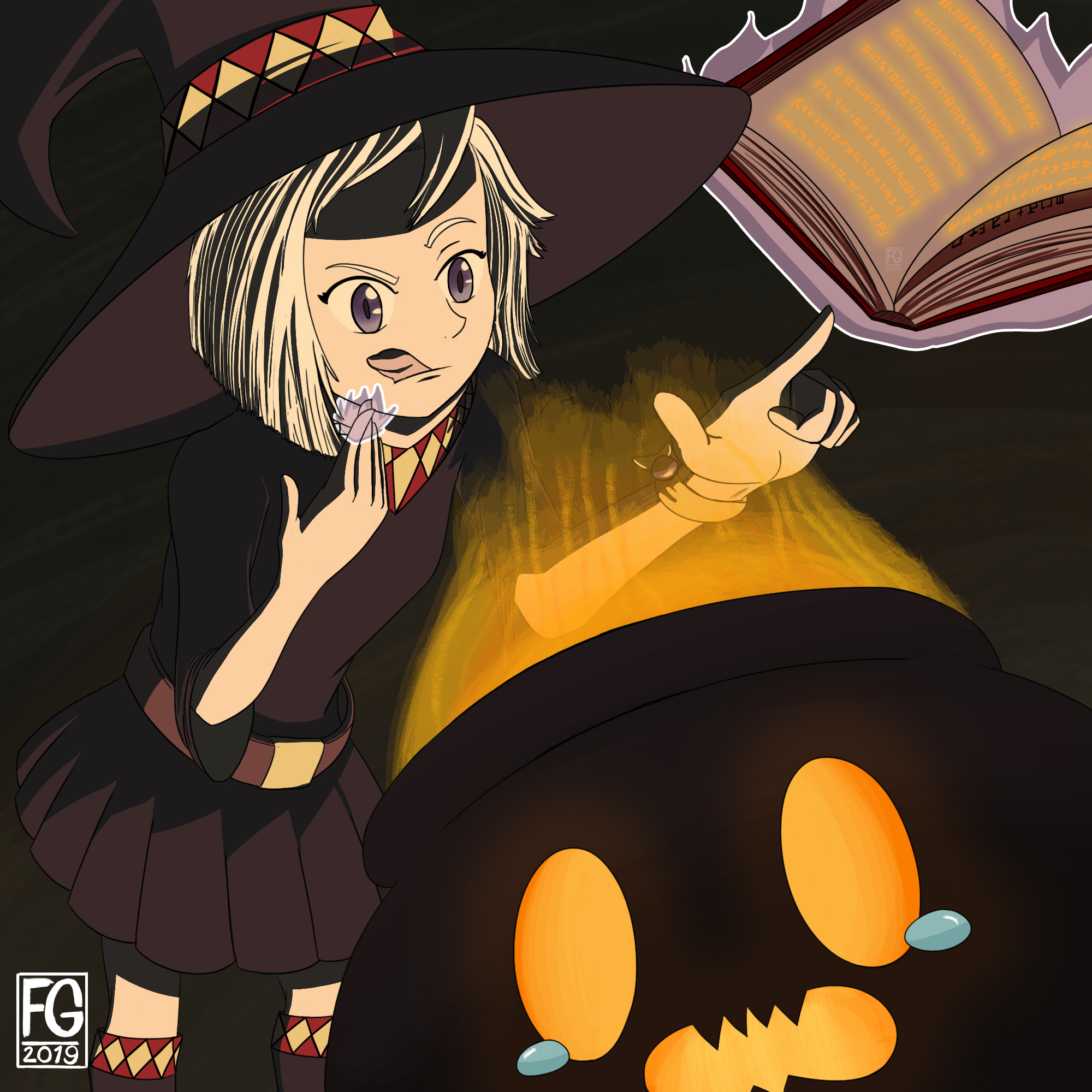 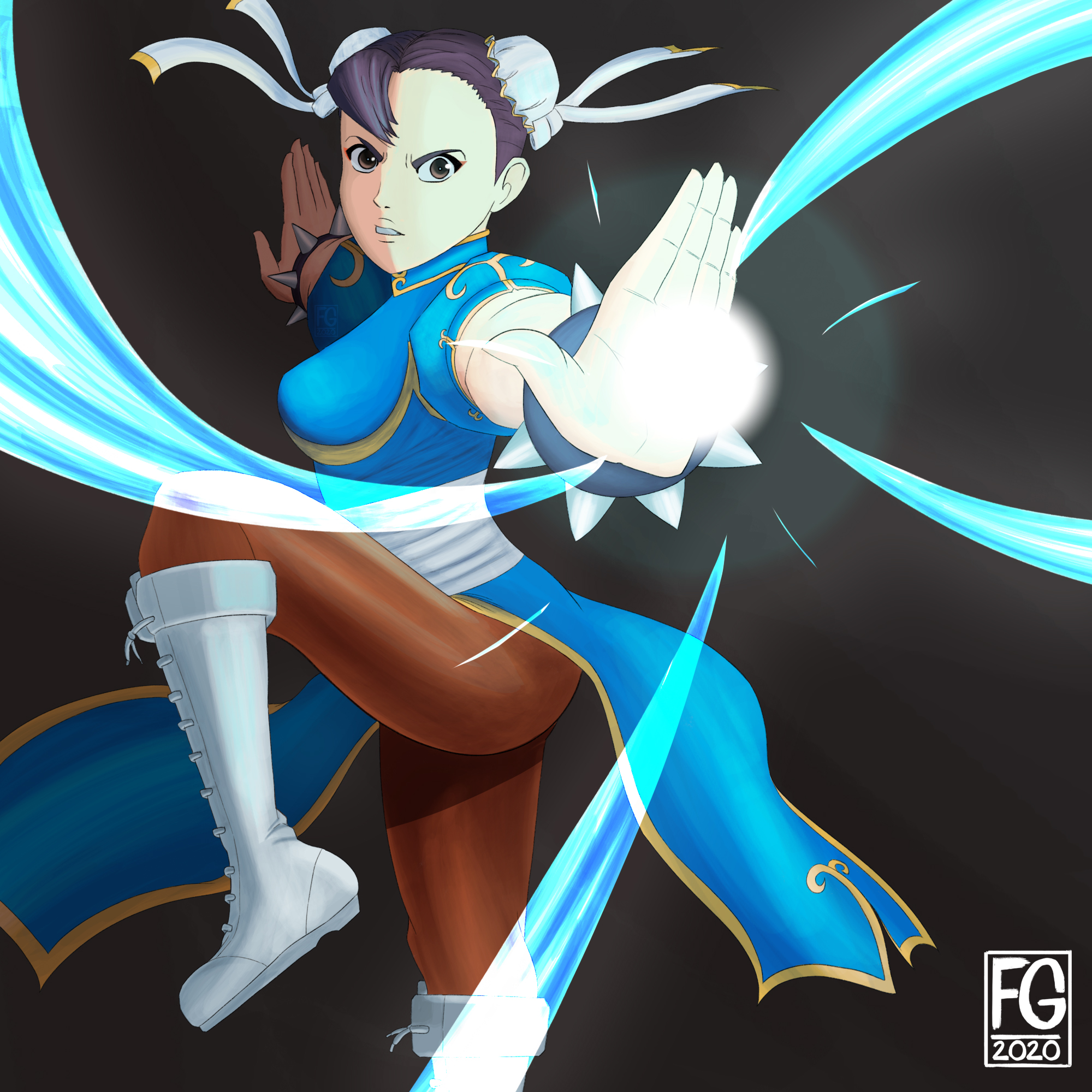 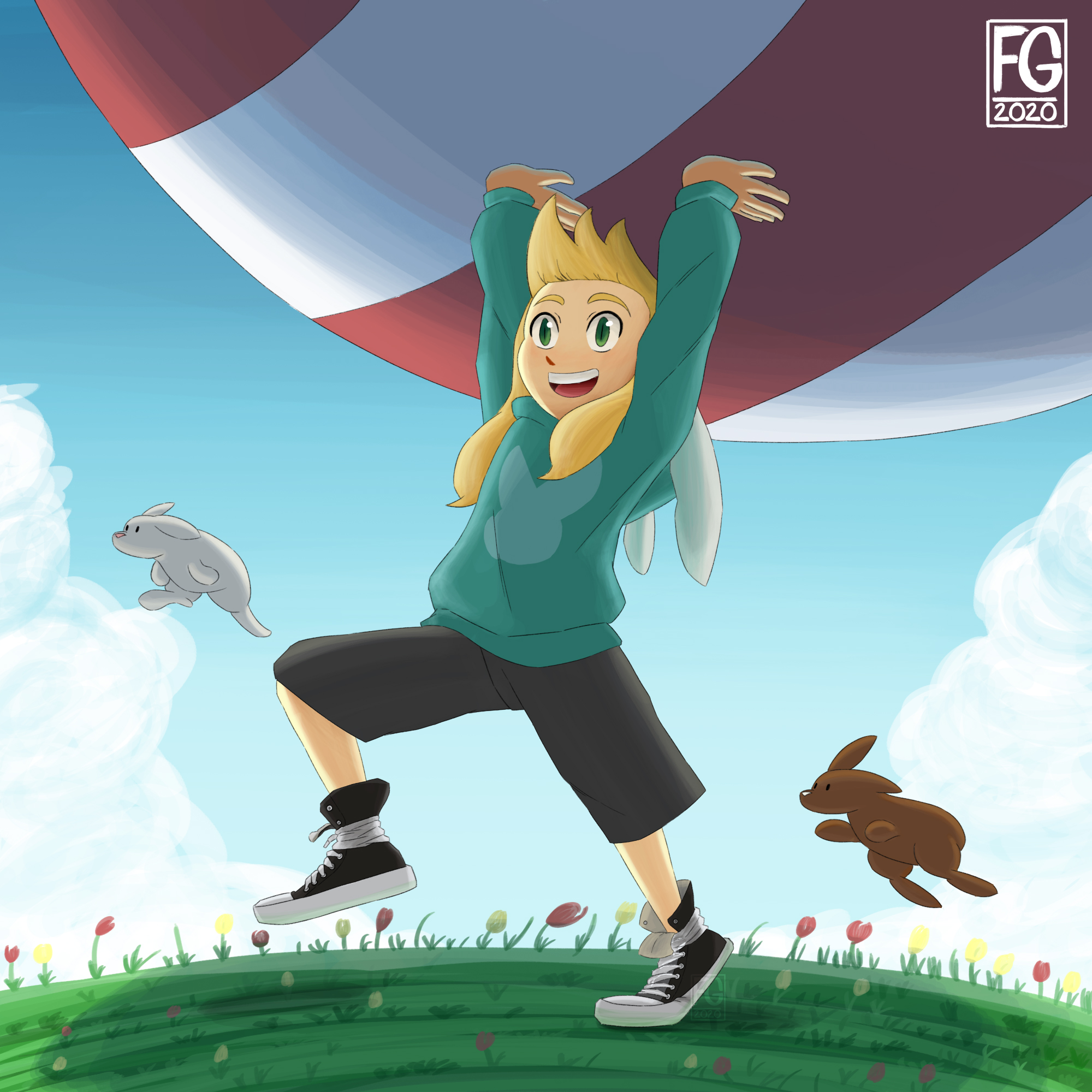 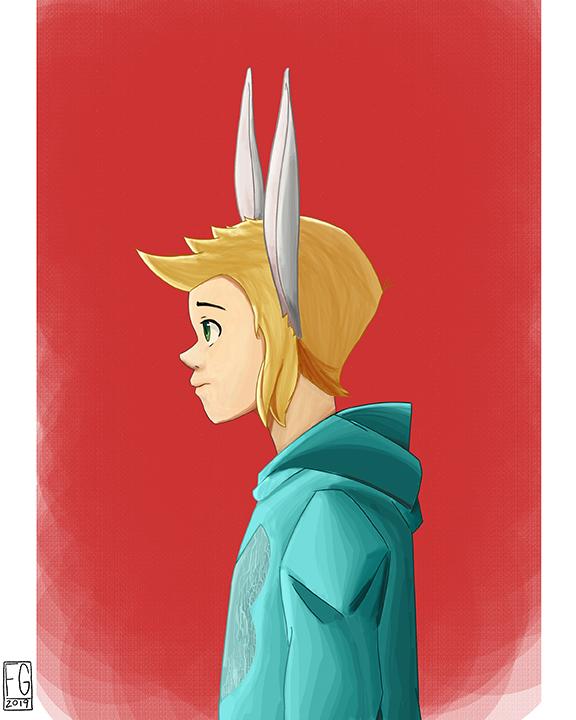