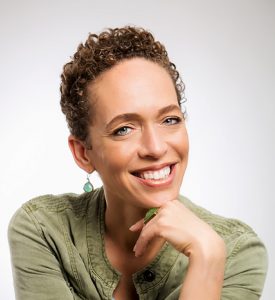 Today we’d like to introduce you to Fanshen Cox.

Fanshen, let’s start with your story. We’d love to hear how you got started and how the journey has been so far.
When I was nine, I told everyone I was going to be an actor. I started doing as much theater as I could to learn the craft. I performed with a local community theater and was in every play I could be in during high school. But I also always maintained other interests. I was the only girl in my high school’s tackle football team.

In college, I fell in love with the Spanish language and dropped my theater major to become a Spanish major with a minor in Education, so I could teach languages. I also served as a Peace Corps Volunteer after undergrad and taught English in the Cape Verdean islands in West Africa. After that, I taught ESL in a high school in the South Bronx, NYC and in community colleges in Southern California. Meanwhile – the acting bug followed me everywhere. As a football player, I had to ‘act’ like I was tough even when I was scared. Teaching was like performing a daily stand up routine because I had to be quick on my feet and try and keep a classroom of 40+ students engaged for more than an hour.

Then I finally decided I wanted to focus only on my acting. I realized I had been afraid to really put my all into a profession that can feel so uncertain – and that fear was holding me back. I got my MFA in Acting and Performance from CalState LA. For my thesis, I wrote, produced and performed my one-woman show, One Drop of Love. Since my thesis performance, I’ve had the great fortune of performing the show across the country professionally for the last six years. And somewhere along the way, I realized that I hadn’t so much wanted to be an actor as much as I was meant to tell – and help others tell – stories. And that’s what I do now as a playwright, producer, and creative development executive!

Great, so let’s dig a little deeper into the story – has it been an easy path overall and if not, what were the challenges you’ve had to overcome?
Being a Black woman in any industry means there are struggles. Throughout my journey I’ve watched others without the same level of experience, knowledge, passion or commitment gain benefits – all while watching Women of Color with these qualities and more stay stuck or lose out on jobs. Having said that, I’ve also learned to have perspective. I had at least enough support to get me where I am – and not everyone has this kind of support. I do what I can now to be that source of support for others.

Please tell us about One Drop of Love and Pearl Street Films.
I’m so proud to have owned my own business for the past five years. Through the company, I produce One Drop of Love, and also run workshops and deliver keynotes on diversity and inclusion. My company allows me to bring together all the things I love: storytelling, social justice, activism and performance. 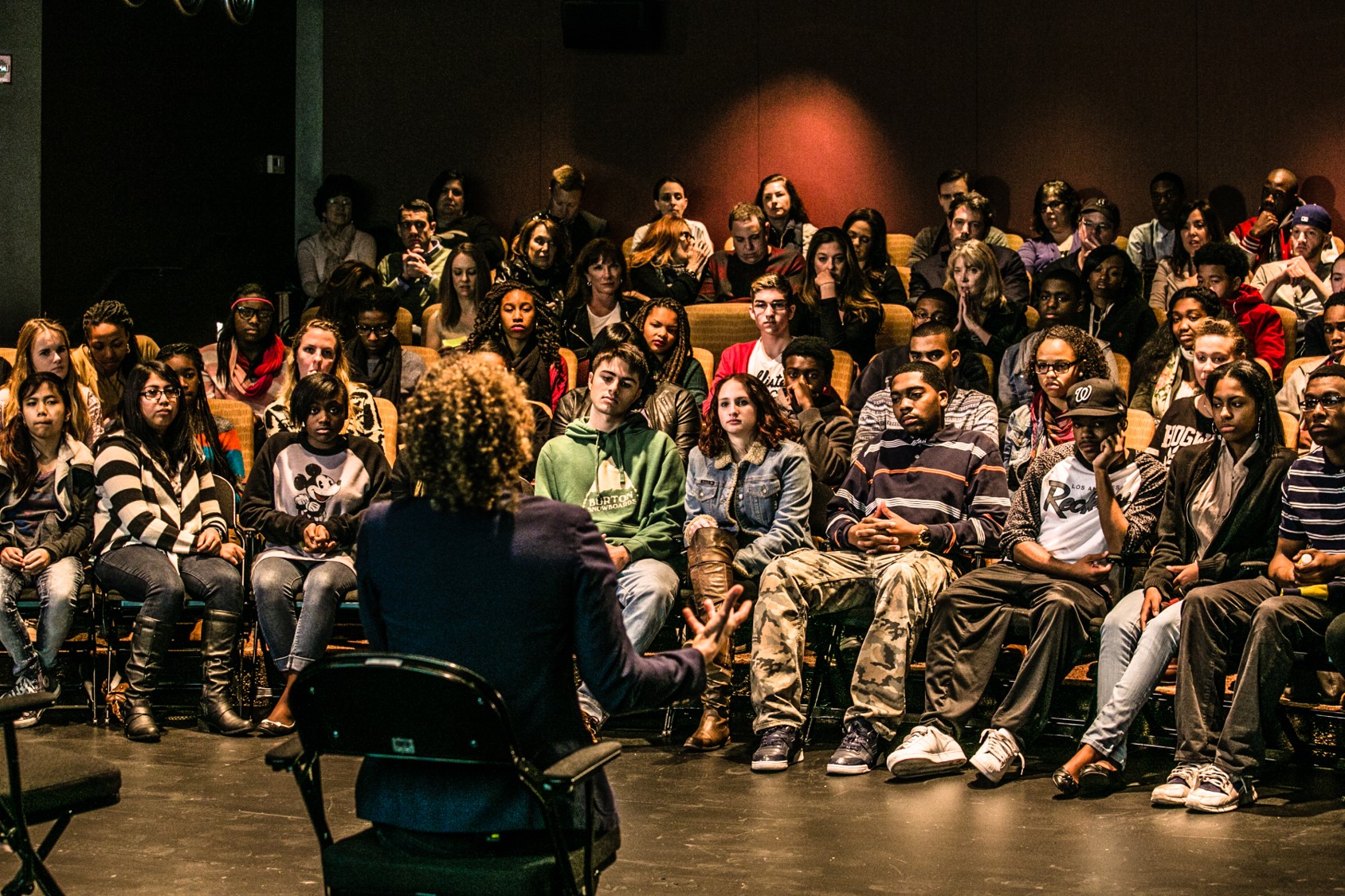 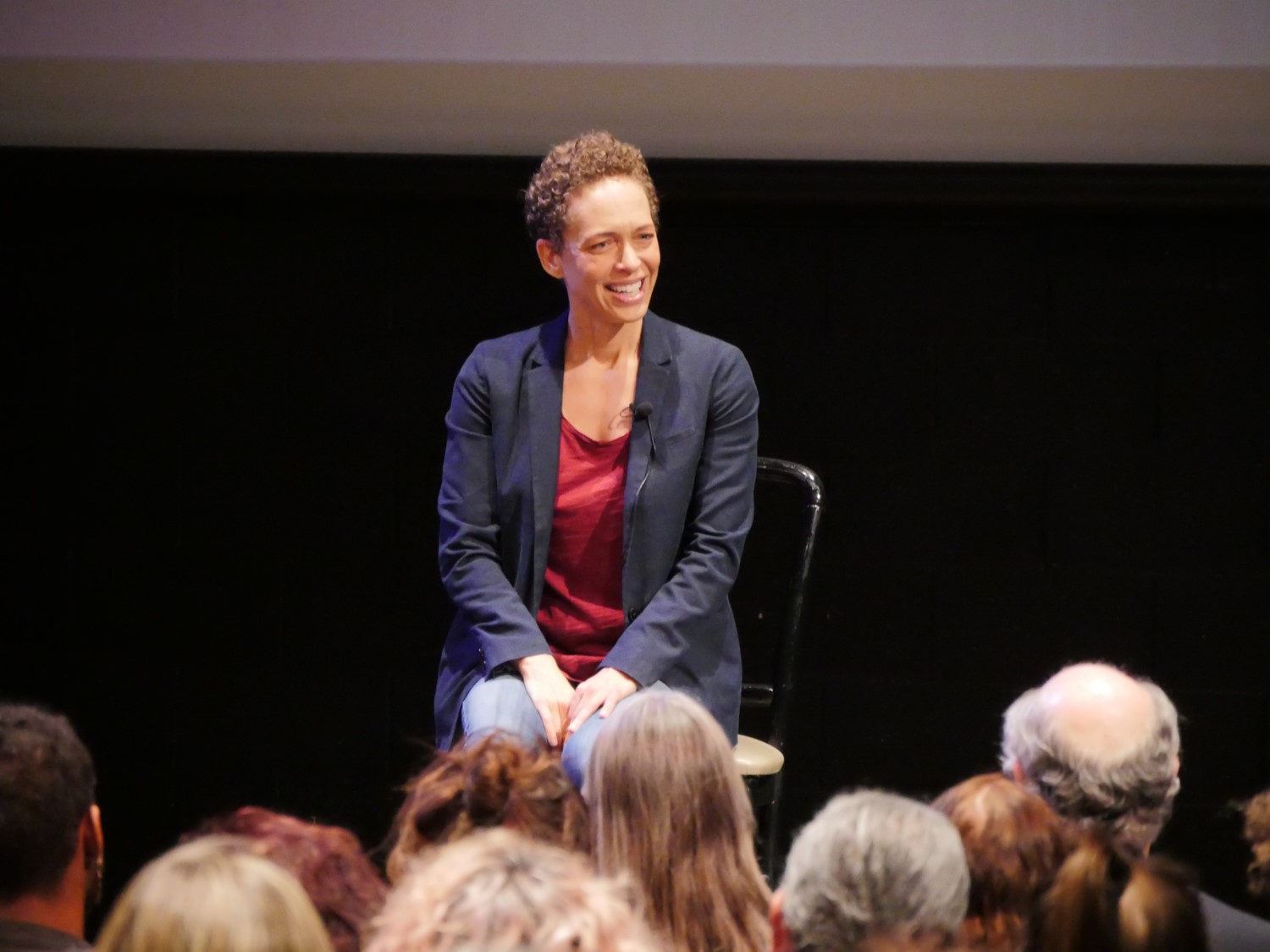 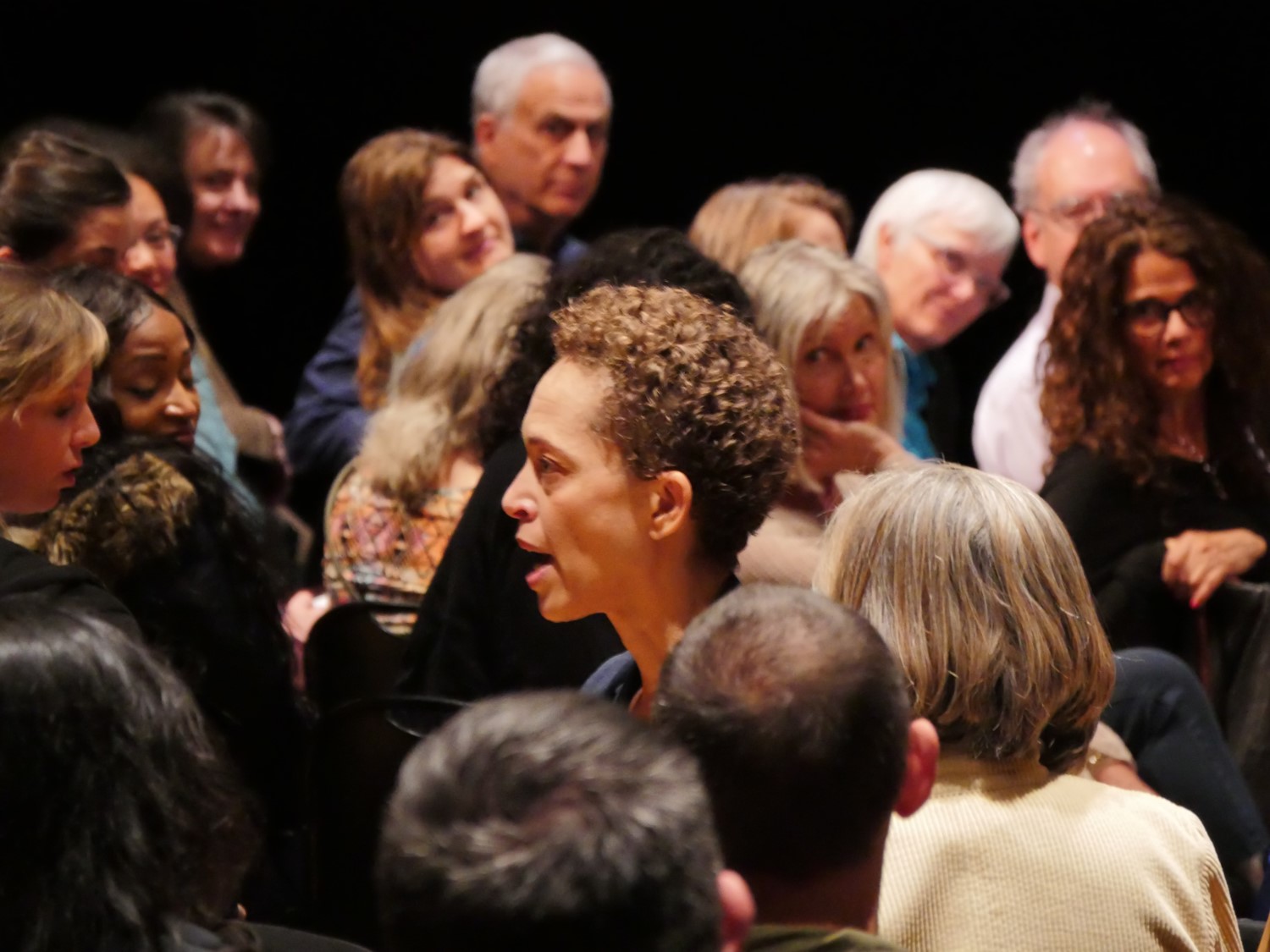