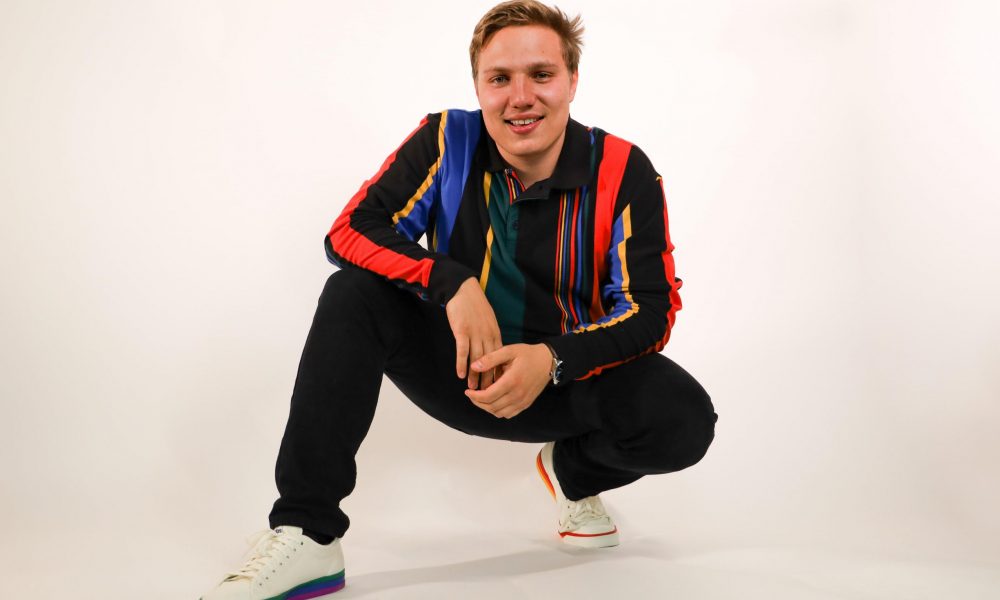 Today we’d like to introduce you to Evan Talianko.

So, before we jump into specific questions, why don’t you give us some details about you and your story.
My path to working in professional post-production has been a long one. As far back as I can remember, I was always making movies with my friends. I’d go over to my buddy’s house and we’d shoot video cassettes all day until my mom inevitably had to come and pick me up. What’s funny is that we never actually made time to edit the videos. None of us even knew how to do it or where to start. One day I was on their family computer and ran across a program called “Windows Movie Maker,” a basic non-linear editor that came stock with Windows XP machines. I was immediately enamored with the software and what I was able to create with it. I was in the sixth grade then and never looked back.

From that point forward, every birthday and Christmas, my parents knew I would ask for a piece of software, cameras/accessories, computer hardware, etc. I would also sign up for movie-related courses for summer school, something I did every year as a kid. Eventually, I would go to high school which offered a 4-year arts program where I could exercise and grow my skills as a filmmaker thanks to some very nurturing teachers. Then, I would go on to a 4-year university where I received a BA in Film Production with an emphasis in editing.

Now, I work professionally in the dailies department for Deluxe post-production facilities working on some of the biggest television shows out there while simultaneously freelancing video gigs on the side, whether it be corporate videos, music videos, movie trailers, short films, etc.

We’re always bombarded by how great it is to pursue your passion, etc – but we’ve spoken with enough people to know that it’s not always easy. Overall, would you say things have been easy for you?
It has never been a smooth road. It never will be either. That’s kind of the nature of the business I’m in. I’m lucky enough to now have a more stable job in the industry on a professional level, but the freelancing side of things is grueling. Living paycheck to paycheck and gig to gig, just hoping you find your next project before your current one is over is a constant struggle. But the majority of us don’t make films/television for the money. We do it because, at some point, we all fell in love with the medium, and working on what you love is more rewarding than anything else.

We’d love to hear more about your work and what you are currently focused on. What else should we know?
I specialize in video editing. Basically, if you have a film, music video, corporate advertisement, etc. that needs to be cut together, I got your back. I’m probably best known for my corporate work around the city of Pasadena, having produced many ads for interior designers to showcase their work. I am also known for my work on feature film trailers. What makes my work unique is my ability to seamlessly blend artistic style with marketable features. I pride myself on making something for my clients that is not only badass but will capture their target demographic.

So, what’s next? Any big plans?
My plans are to keep moving up, up, up; as far as I can go. I’ve begun working in television on a large scale and cannot wait to see where this takes me and who it connects me with. I will still be freelancing smaller projects because, even though it can be exhausting, it is very rewarding. As someone with the ultimate goal of being a professional editor cutting together large feature films, my plan is to keep hustling until I die (to put it bluntly). 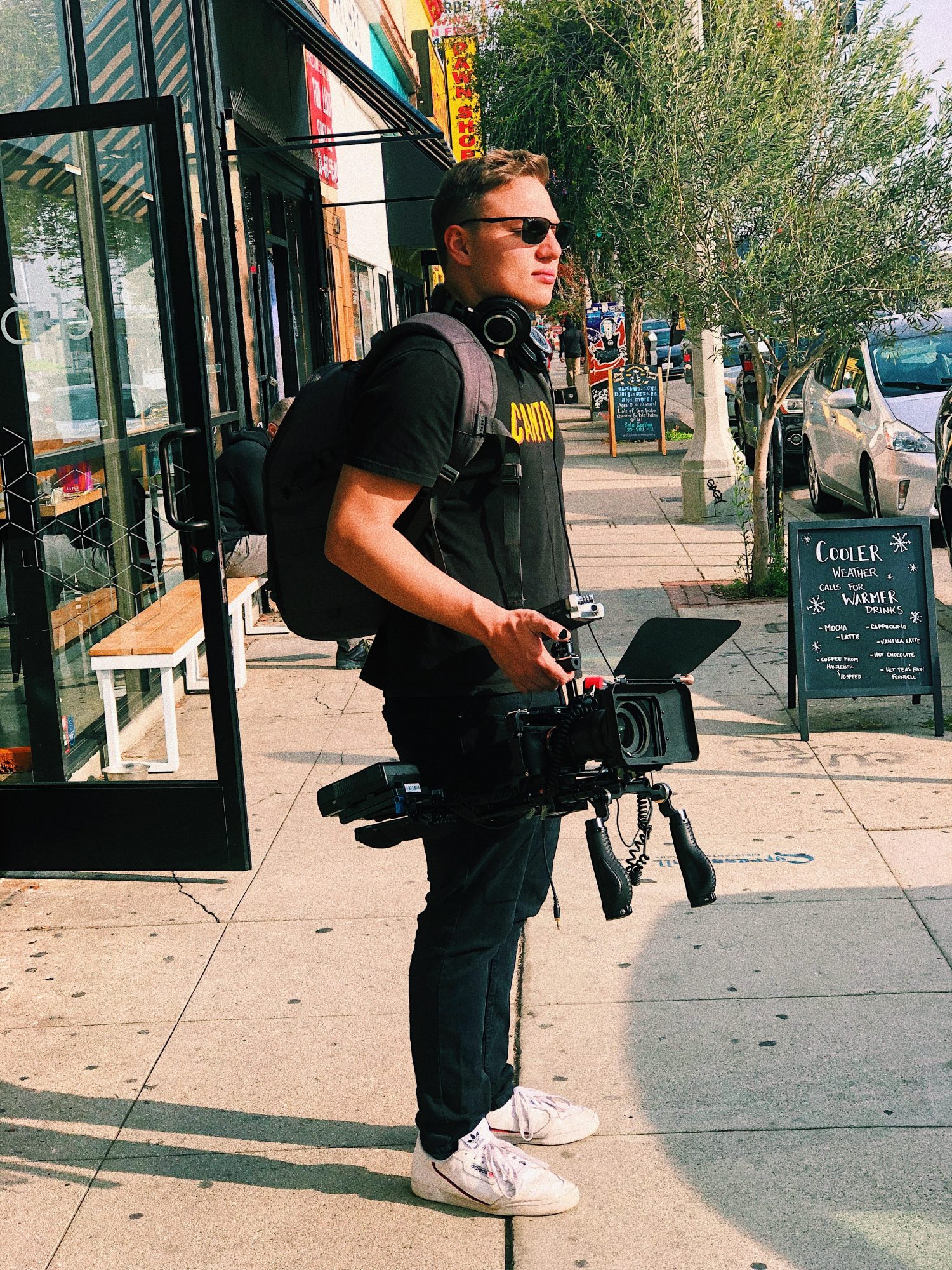 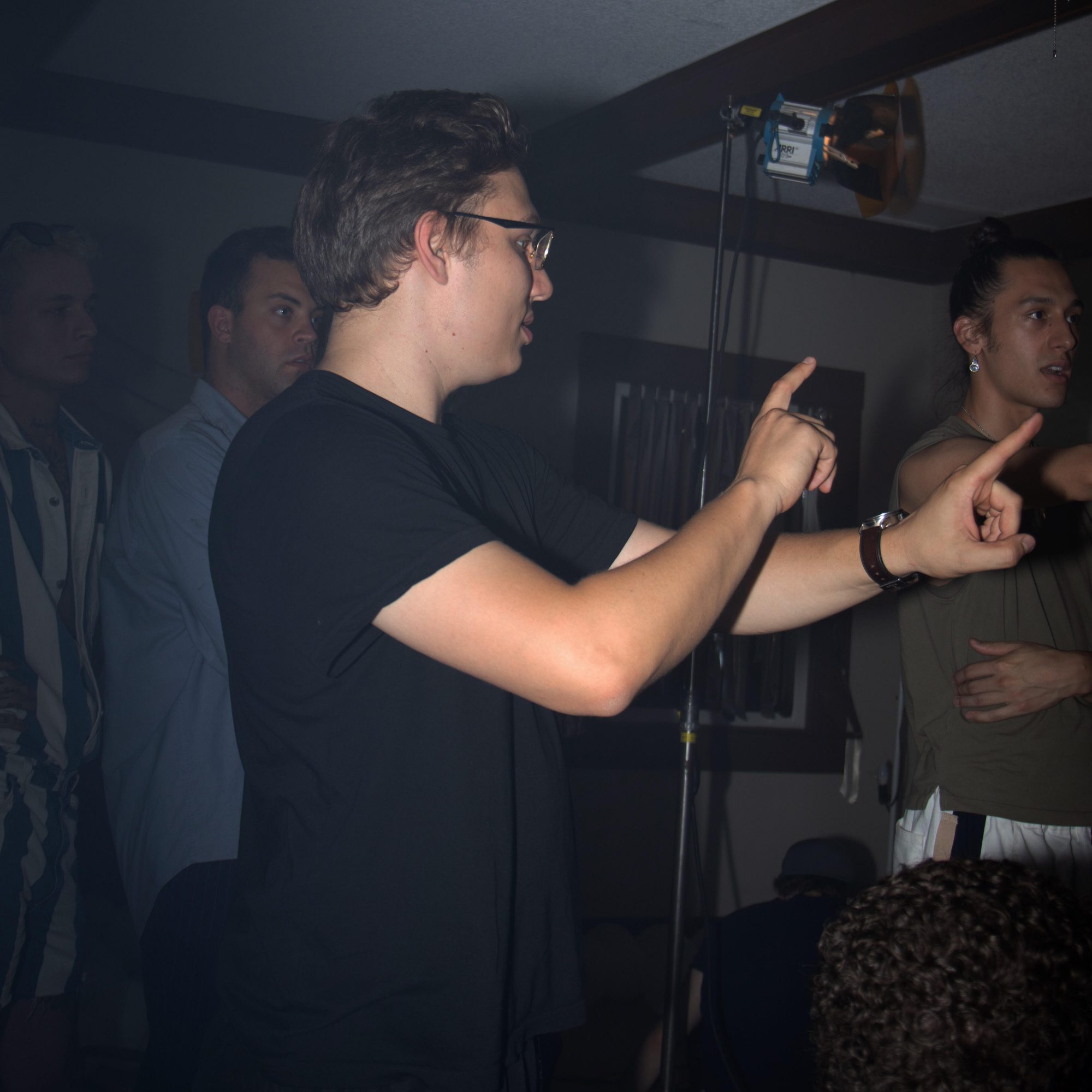 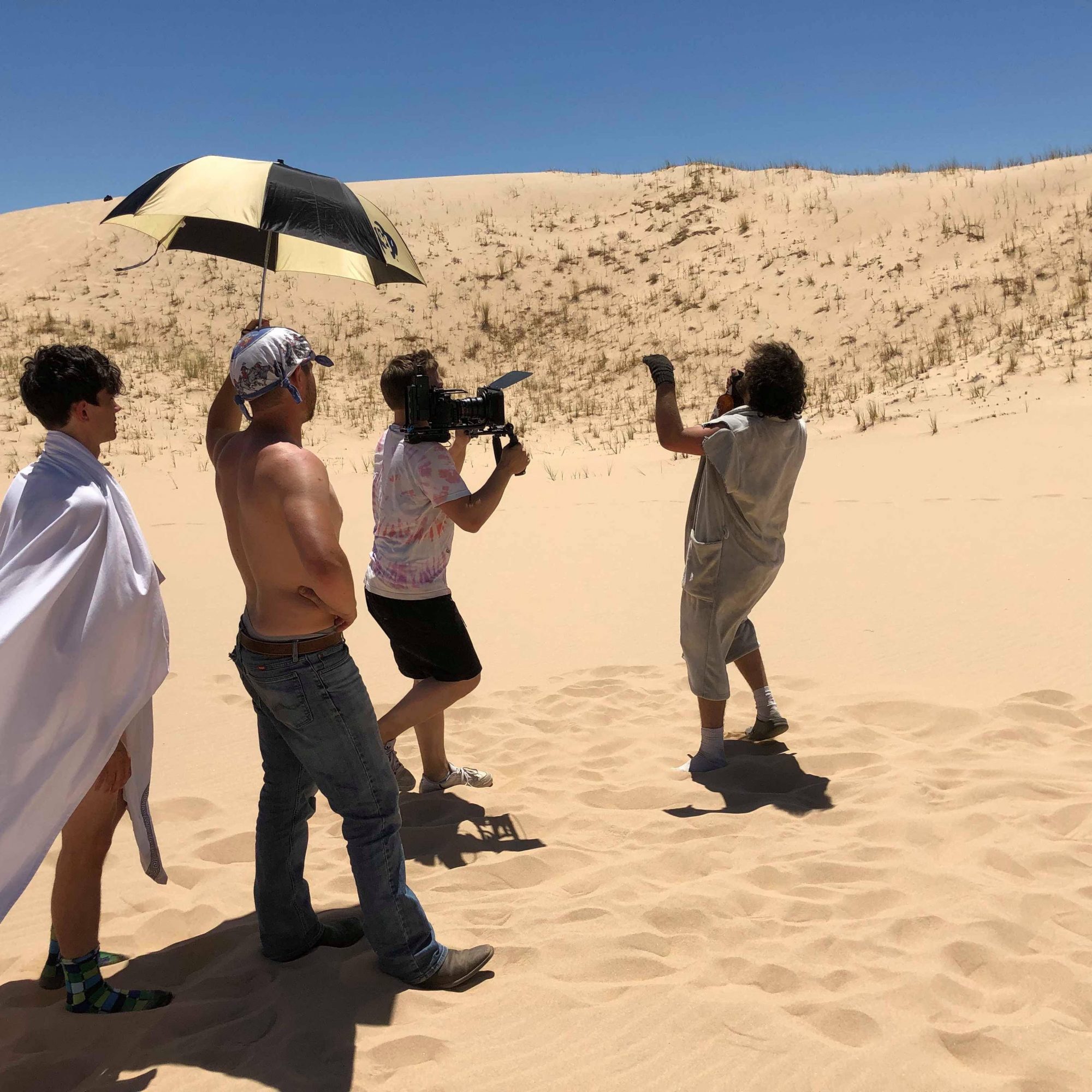 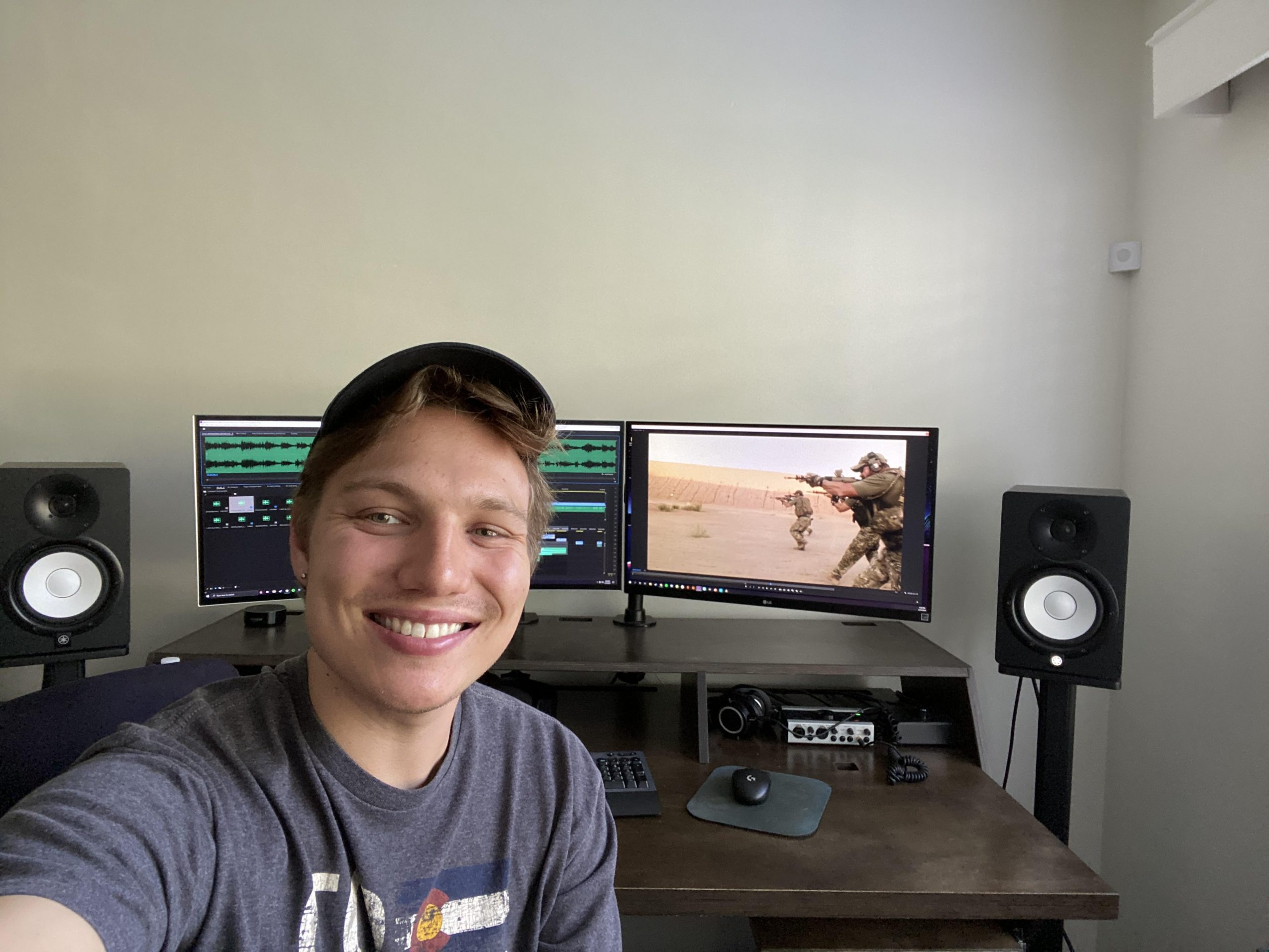