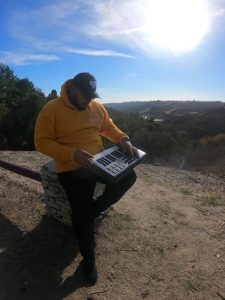 Today we’d like to introduce you to Eric Amaya.

Hi Eric, thanks for joining us today. We’d love for you to start by introducing yourself.
When I was a little boy, I remember listening to the music that my father played, he used to play vinyl records which we’re quite simply just cool. I began to pay close attention to the sounds that made up the music that was being played, every time the needle hit that vinyl everything just came to life. Growing up Latino music always surrounded me growing up, whether it was a Saturday morning cleaning dance party or your cousin’s quinceanera.

I remember hearing not only Spanish music but also the classic hits such as The Isley Brothers, Al Green, Earth, Wind and Fire and other greats. As I became older, I began to immerse myself into learning about the music making process. Unfortunately, my family was not able to purchase instruments, programs or lessons for me to practice so I resorted to whatever I could find laying around. It didn’t matter if it was a pot, pan or the side of a desk, I started tapping at them until I found a sound that I was happy with. I recall in High school having beat battles by tapping at our desks with pencils and such. After I graduated High School a good friend of mine, Elmer, recommended a program to me called Mixcraft, once I gave it a try my whole world changed. My eyes were opened to the many different ways that existed to making music and I knew then and there that this was passion for me, it was something that I knew I could be good at. When I began to make beats, I really thought I was making greats beats, I began to send them to artists and was met with a hard reality. My beats were nowhere near where they needed to be at if anyone was going to use them. Although I was met with disappointing feedback, I took it as constructive criticism and began to find new ways to sharpen the skills I already had and learn new ones to improve my work. I began to watch beginner videos in playing certain instruments that I purchased for myself and invested in equipment that would be beneficial to my music. During this time, I also decided to start my own label, B.B.Production Records which allows any artist or producer to join without having to feel pressured to fit a certain genre or trend.

Instead, they could explore their creative abilities, play on their strengths and have the freedom to do it at their own pace. I knew I was nowhere near being an expert at any of this however, I was willing to take these steps to move forward. I also began to look for ways to improve my presentation and artwork which was attractive and caused me to meet new artists and expand my network of people I work with. I have always felt strong about a statement that I often repeat to myself in times of hardship, “Always stay humble and never stop improving”, this has gotten me through so much in my life. Today I work with artists locally and around the world and I am always looking to improve and learn new things.

I’m sure you wouldn’t say it’s been obstacle free, but so far would you say the journey have been a fairly smooth road?
I would love to say it has been a smooth road, but I’d be lying if I did. Making a decision to become a producer was more than just tough, I was often faced with opposition from my worried parents thinking I’d be throwing my life away or trying a new beat and being told it was not good enough. A hard road is not an impossible one though, although the idea was much simpler than the actual work, I was devoted to give it my all. I quickly realized that wanting to be a producer was not a paying gig and if I wanted to move anywhere with my producer career, I’d need to put money into the process. I briefly put my music on hold, enrolled in school and worked part-time as a valet driver while I became an Operating Engineer and provided myself with a stable income that I could now invest into my music. It was extremely hard-working part time, going to school full time and still doing music on the side all while being broke. I often times found myself with an empty bank account but a full heart because I knew I was fulfilling my long term dreams.

As you know, we’re big fans of you and your work. For our readers who might not be as familiar what can you tell them about what you do?
I am a producer, I create beats for artists to sing or rap over and together we make songs. My specialty is being able to make beats for different genres. I am known to be willing to work with any type of genre and able to create something the artist is happy with. I am also known for being ambitious, creative and extremely passionate because I really give it my all. I am most prideful of my growth and development as a producer. I sometimes amaze myself with some of the things that I come up with and honestly, it’s an amazing feeling to be able to create something that makes others happy, want to dance, cry or laugh because music can give a person those feelings. I believe that what sets me apart from other producers is my ability to include some of my personal cultural musical sounds and rhythms that I make sure complement the song entirely and add to the final product. That is my way of leaving my signature on the song, a piece of my life represented in music form.

What are your plans for the future?
I can hope that my future will bring me the ability to work with more artist around the world and different producers who I can learn a thing or two from. I would love to see my music in movies or television as well. I definitely see myself passing down my knowledge to other producers who are looking to improve their work just as I was at a certain point in my musical career. I look forward to continuously learning new things musically related that can make my beats better as well as professional skills that always work to improve my communication and other skills needed to work with other people. 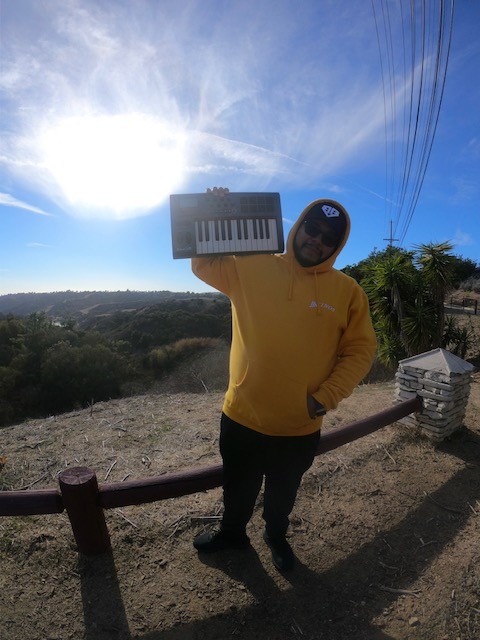 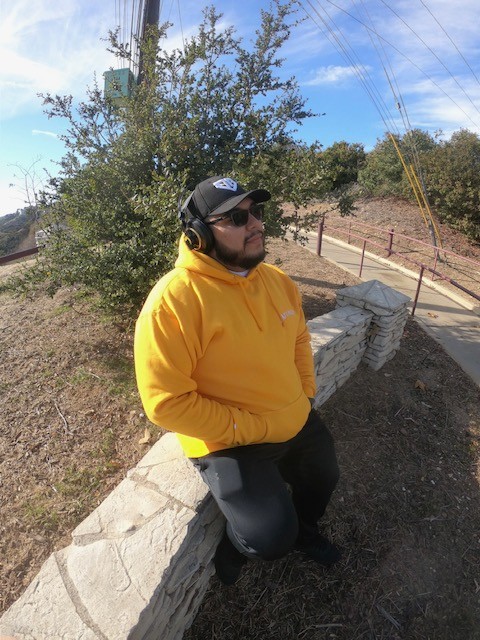 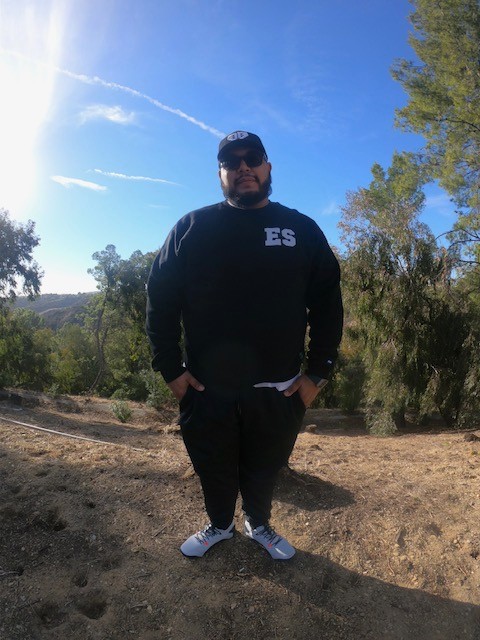 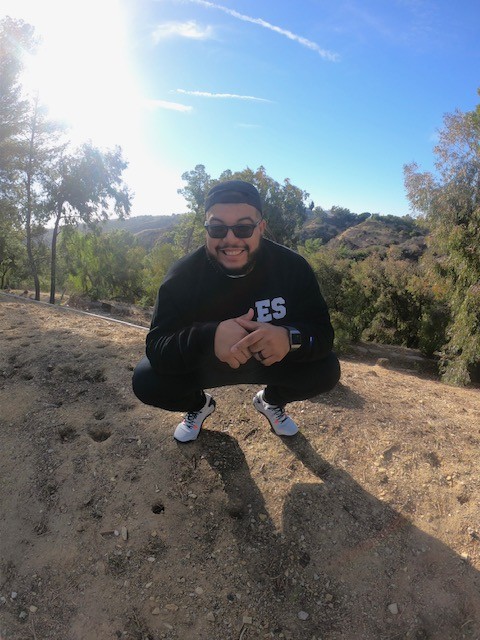