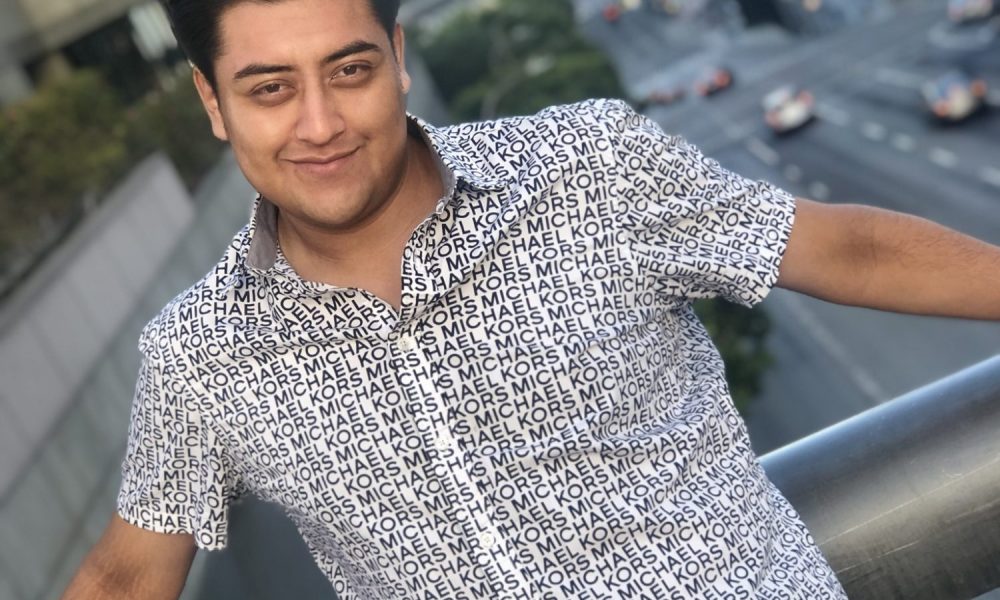 Today we’d like to introduce you to Emmanuel Osorio.

Emmanuel, let’s start with your story. We’d love to hear how you got started and how the journey has been so far.
I am a 19-year-old Filmmaker, Actor and Photographer that was born in the heart of Los Angeles. I am currently filming my directorial feature film debut called BLASÉ L.A. which I also wrote and am starring in.

BLASÉ L.A. is a semi-autobiographical feature film that follows the exploits of a group of young millennials growing up in selfie-obsessed Los Angeles.

Growing up I always have had a strong interest in film and the entertainment industry. During high school, I dabbled in visual art, theater, choreography, and photography. I shot everything from Fashion to Landscapes and pretty much everything in between. Additionally, I directed and acted in plays prior to embarking on this inspiring and wave-making film project,

We’re always bombarded by how great it is to pursue your passion, etc – but we’ve spoken with enough people to know that it’s not always easy. Overall, would you say things have been easy for you?
I always have been super confident in my goals and creative ideas from the start. I was lucky enough to spend years researching Hollywood and how the industry works, I have always been inspired by master filmmakers such as Quentin Tarantino, Guillermo Del Toro, Robert Rodriguez, Pedro Almodovar and many more. So as soon as I turned 18, I immediately dove into the world of industry networking. I spent a lot of time attending many film screenings and industry events, along with filmmaker Q&A’s to gain knowledge through their movie-making experiences and actually approach them to meet them personally and pick their brain on steps I could take to launch my own filmmaking career.

We’d love to hear more about your work.
BLASÉ L.A. is my first feature film and it is specifically being made for cinemas. A lot of filmmakers tend to start their careers by making short films intended for film festival recognition and these shorts only end up getting seen on cell phones and web outlets like YouTube. I grew up watching films in movie theaters. It always was an exciting, memorable event with friends and family. I want audiences to experience my films in dark cinemas with zero distractions so they can fully live out the artistic movie experience I am giving to them. I want to inspire other new filmmakers to follow my lead and aim high. Take chances and know that with a lot of determination and hard work, it is possible to make ANY dream come true!

So, what’s next? Any big plans?
As the film is being completed, I am currently making plans to premiere BLASÉ L.A. at the Cannes Film Festival. Additionally, I would like the film to have an extended worldwide theatrical release. So my goal is to tour around with the film in as many cities as possible and do in-person appearances and Q&As with the cast and crew. I also plan to release an extended director’s cut of the film after the film achieves the first round of success in theaters. I am also working on some new script ideas so I can begin shooting my second feature film while audiences are experiencing BLASÉ L.A.

I am also in talks with various film-related websites and entertainment outlets to give my personal film commentary on the current film industry through the point of view of my generation. Being 19 years old, I feel that I can represent and be the voice of my generation in the film world and present a fresh and exciting perspective of Hollywood.

Ultimately, I want to continue to build and sustain a long-term career in Hollywood and continue creating solid projects that will lead the way for other people to take chances and follow their goals and dreams. 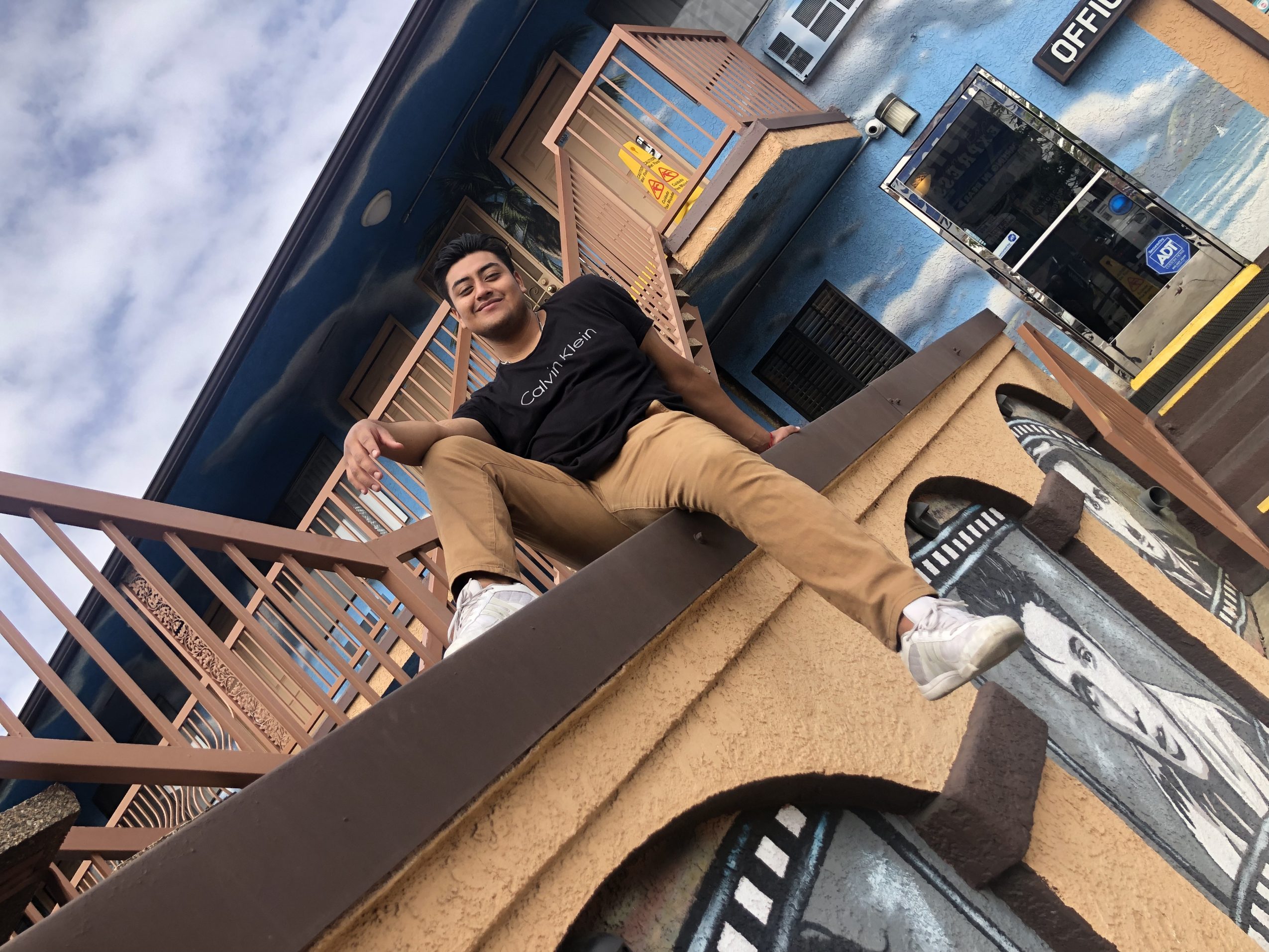 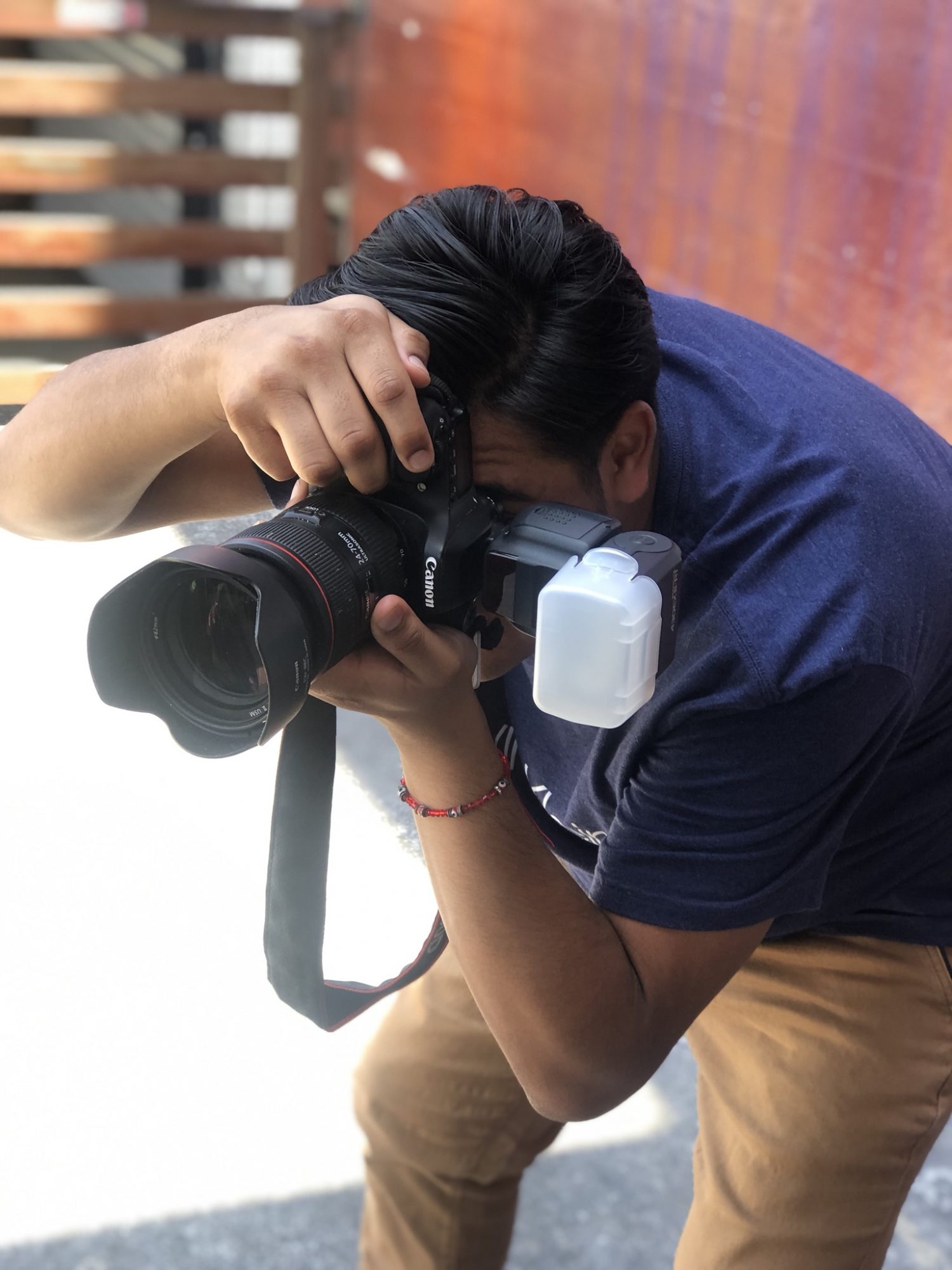 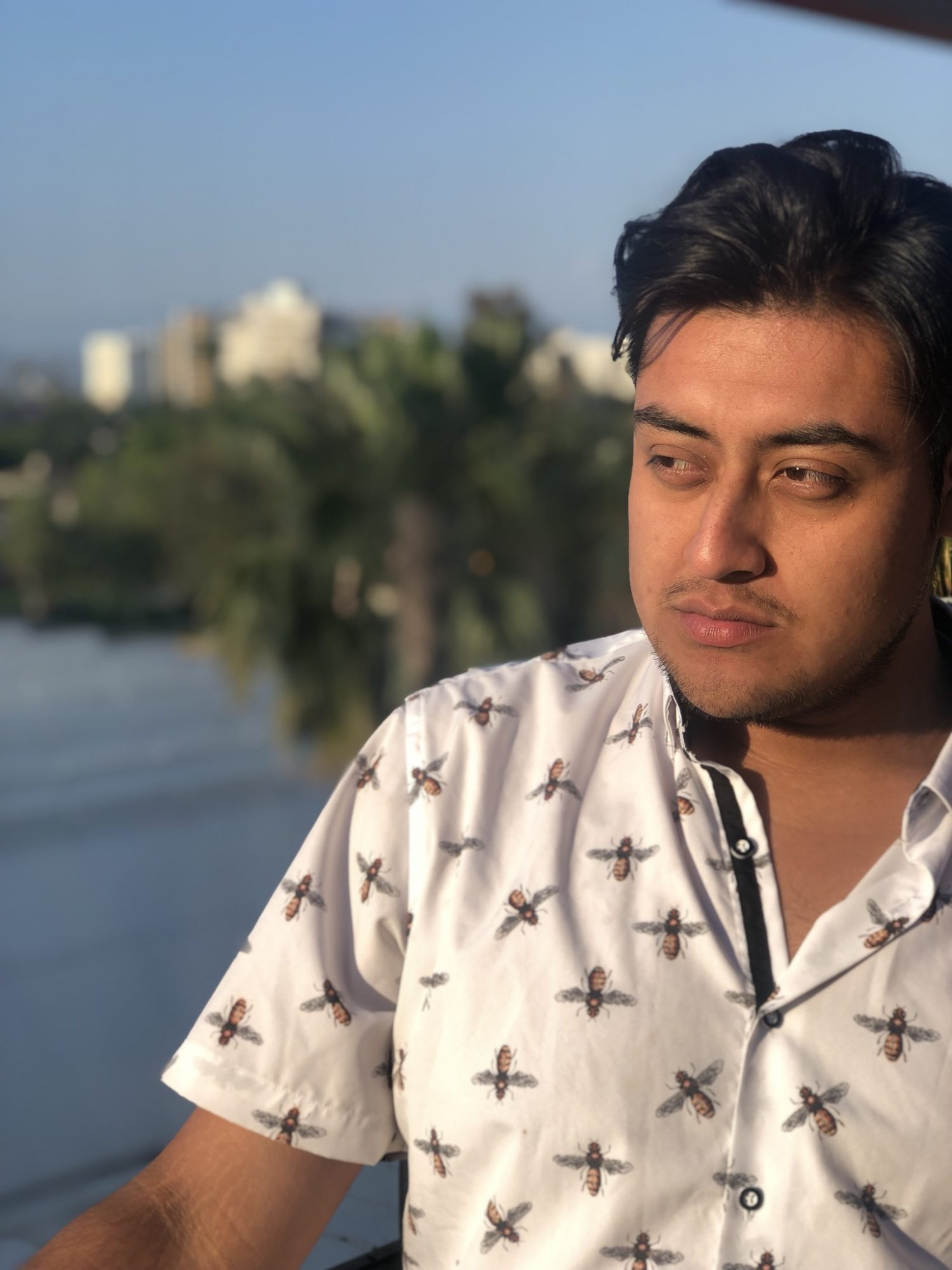 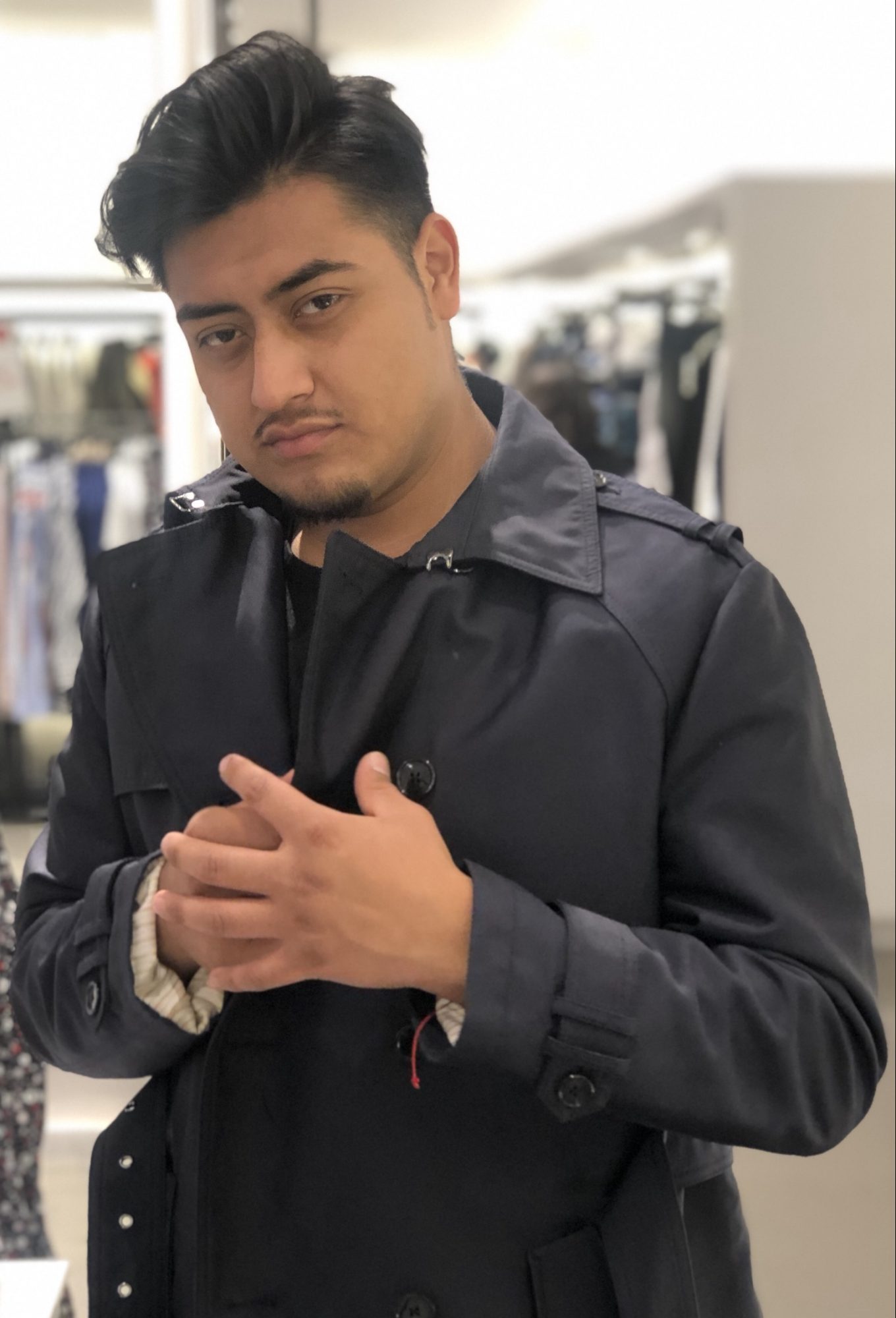 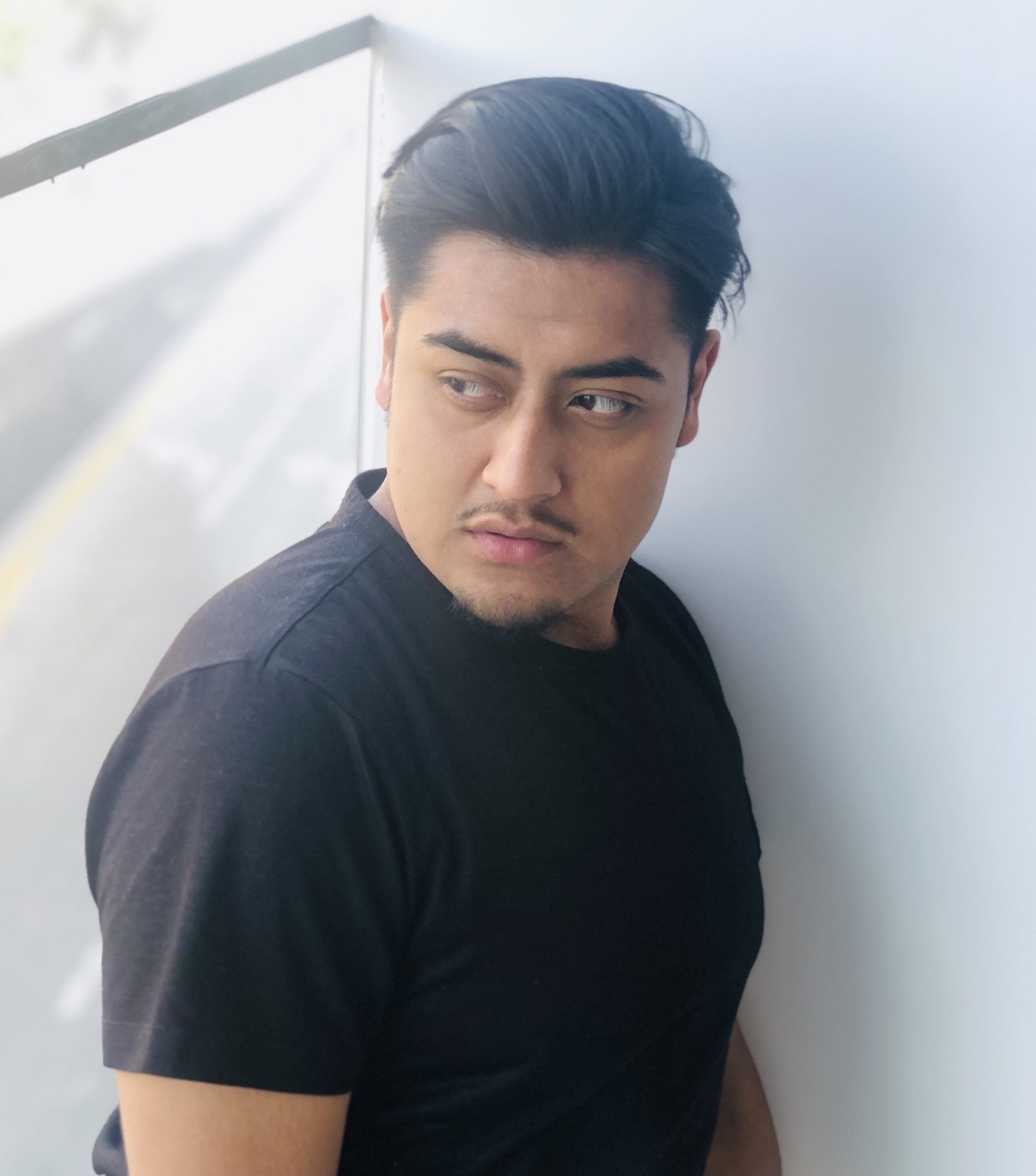 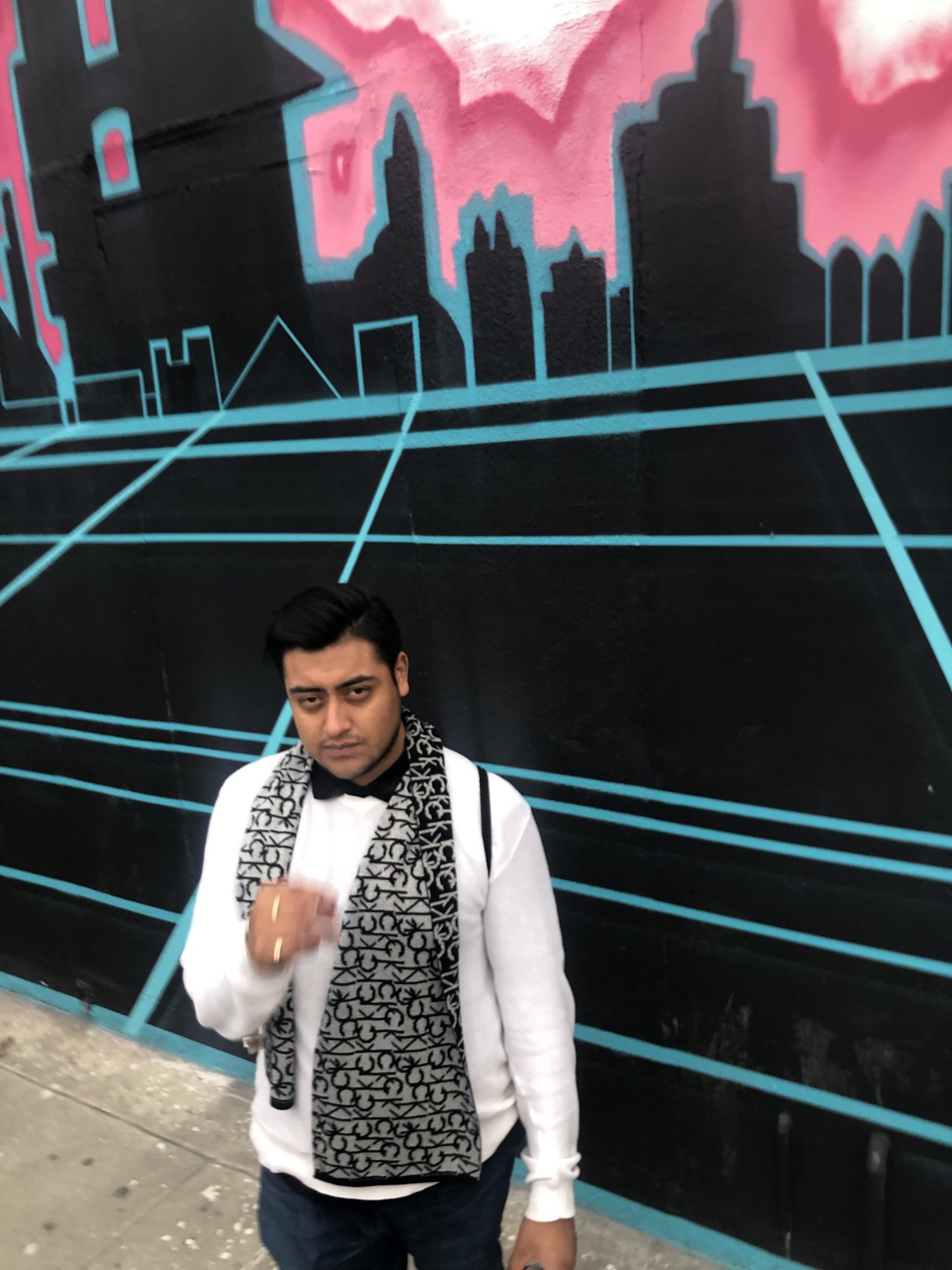 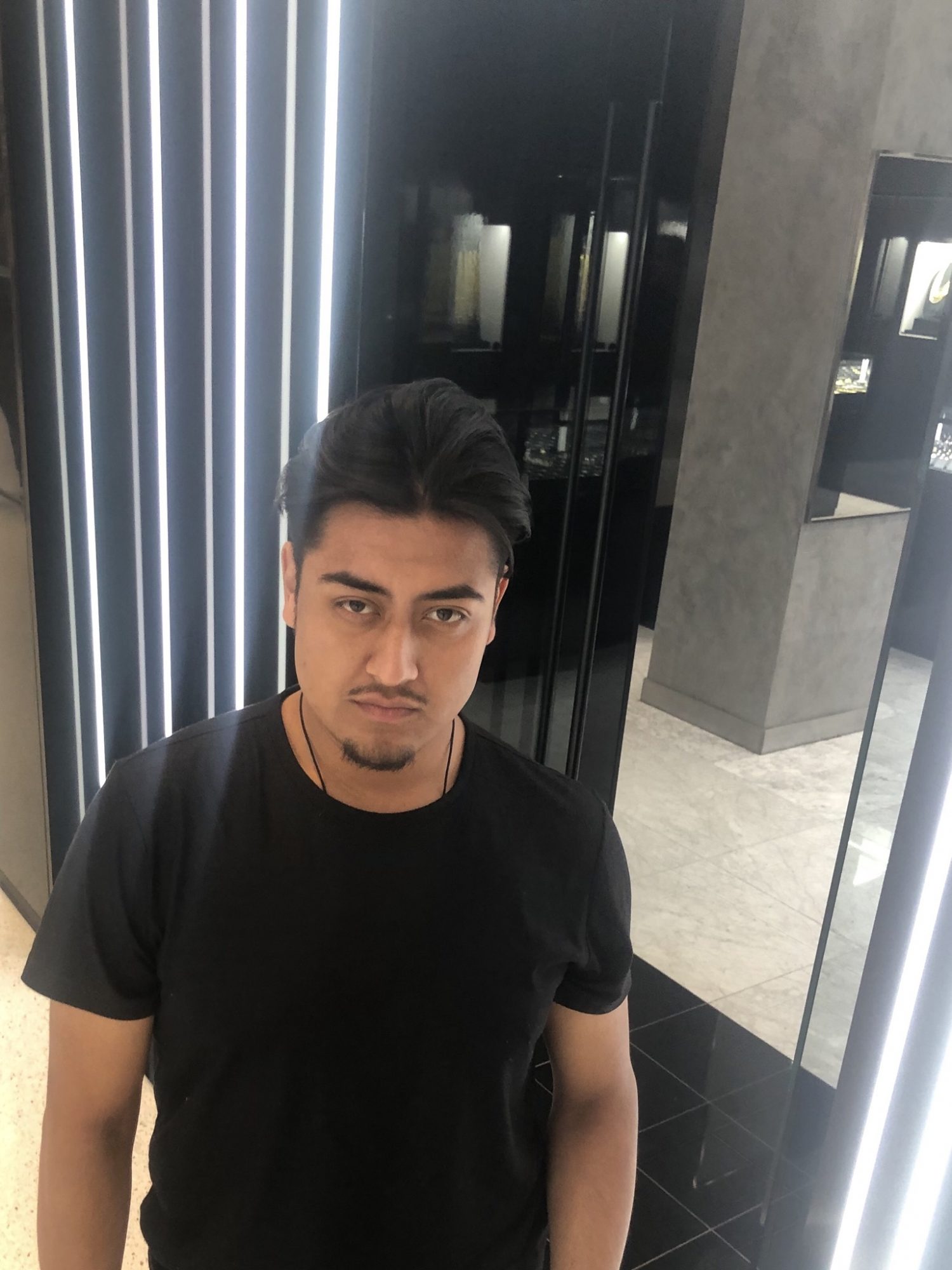 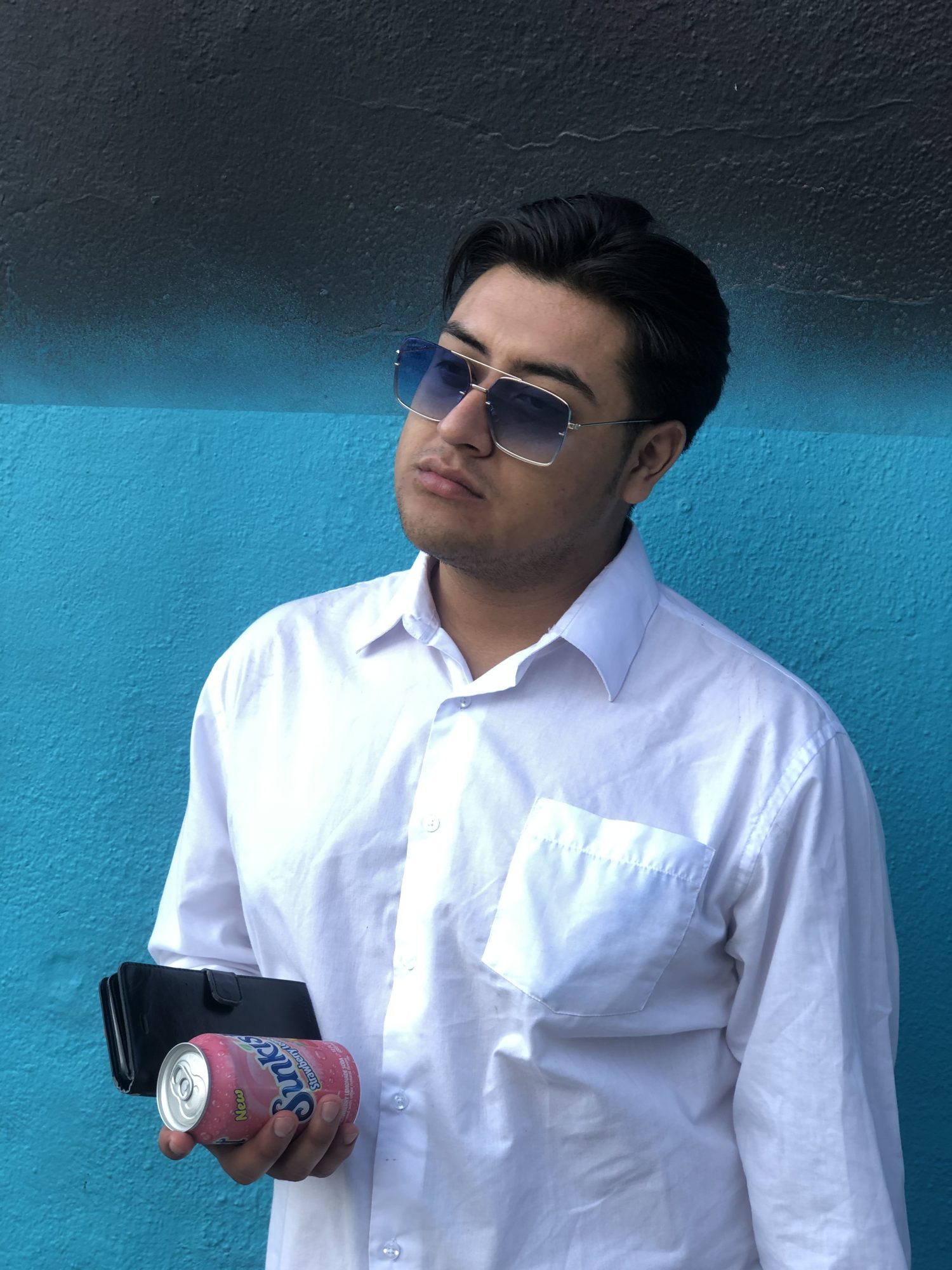