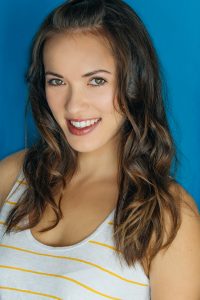 Today we’d like to introduce you to Emily Coupe.

Emily, can you briefly walk us through your story – how you started and how you got to where you are today.
I started off acting and singing when I was a little girl. When I was about five, I started learning the violin, and when I was a bit older around seven-eight the guitar and keyboard. My dad gave me a beginners book and I pretty much taught myself, and he would check each lesson off as I went along.

When I was around that age, I did a performance playing violin in front of my classmates – the first time I tried I was so scared I couldn’t do it, and then the second time I could which was a major breakthrough. My first taste of acting was when I was cast at around ten years old in Troy as King Agamemnon (of all people)! I had a blast, and perhaps it was the attention (I don’t know), but I got hooked. I also got a taste of doing improv in primary school too. I loved the feeling of making people laugh, and of also living 100% at the moment. I also sang in the school choir in primary school, as well as in the ensemble and did solos too.

In high school, I started taking theatrical acting classes, and honestly haven’t really stopped since. Again I was super shy, so it was also a great experience of coming out of my shell. When I was 16, I won a course called Hollywood Immersive run by Lilly Dawson and came to L.A for two weeks experiencing what it would be like to live and work here as an actor. All inspired and pumped up, I came back to Australia, got an acting agent and started auditioning – booking my first TV role at age 16.

Musically, in high school, I didn’t really do as much music since I was focusing on acting, however after high school started writing my own songs, and working on an album with Lee Bradshaw. I ended up winning the Greencard lottery in 2014, so just when I was about to release the album moved to L.A. Since then I’ve been writing more songs, gigging and performing as much as possible musically, and getting ready to release the album.

Acting wise I have signed with a bunch of awesome reps, am auditioning frequently and have booked various indie projects. So far am really happy with how my journey is going, and I look forward to seeing what the next four years will bring! 🙂

We’re always bombarded by how great it is to pursue your passion, etc. – but we’ve spoken with enough people to know that it’s not always easy. Overall, would you say things have been easy for you?
It has definitely been bumpy at times. Most of the things that have been roadblocks along the way have been personal stuff – such as not believing in myself, listening to the wrong people, and also learning how to support myself in L.A! I pretty much moved out across the road, so it definitely was a major shock to my system.

However all the ups and downs I have been through over the past 4 years has honestly been such a blessing, as it has helped to build my character, resilience, and also empathy – because if someone says they have had a rough day or feel a certain way, I’m like ‘oh yeah, I get you because I’ve been there.’

Right now, I am in the best place I’ve ever been in all aspects of life, due to learning from experience and being grateful for what I have. The best parts of living in L.A has been meeting amazing people along the way, friends, and mentors who have helped me, as I could not have done it without them.

We’d love to hear more about what you do.
So a bit about me… I am an actor, singer-songwriter, and sometimes model. I am half Asian half English, and have an Aussie accent (but can also do a U.S accent)!

I am proud of the fact that I have multiple strings to my bow, and also pride myself on being an ever growing artist and businesswomen – who works hard on their craft, studies, uses her brain and also follows through with old fashioned hard work – rather than someone who relies on superficiality or others to get by in life.

Also deep down I am a massive nerd and tomboy 🙂 And always will be! Another big point is that I try to be the best person that I can be, use my heart, be authentic, and treat others as I would like to be treated in return! 🙂 <3

So, what’s next? Any big plans?
I am looking forward to continually growing my life and business not only in L.A but back home in Australia and perhaps the U.K and Canada too. I always think super big, and since Visa wise am not limited think ‘why not’?!

I plan to keep pushing acting, music, and writing, and finding a way to integrate that holistically into my growing personal life, contribution to society, and helping others achieve their dreams! That’s the plan anyway. 🙂 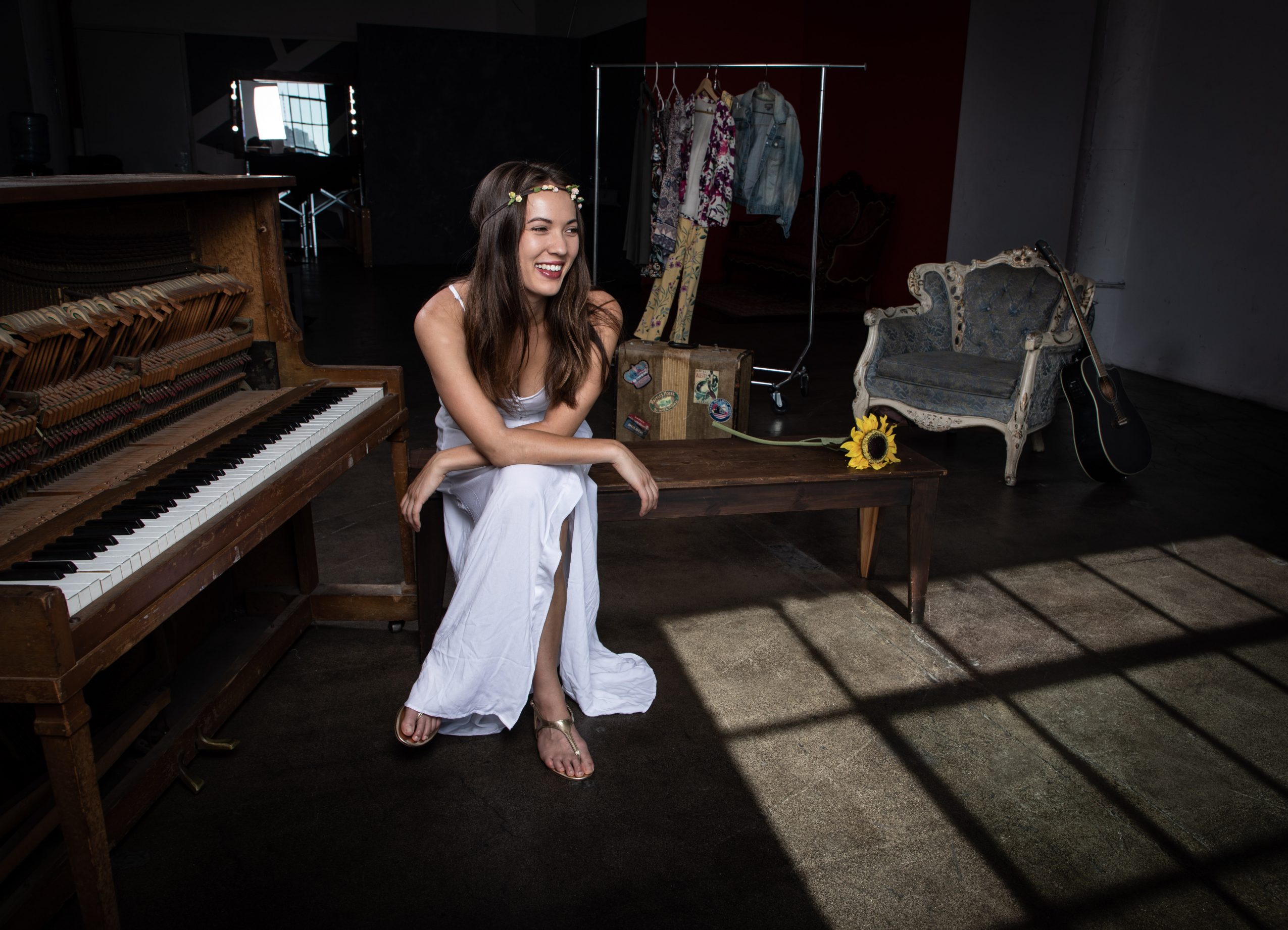 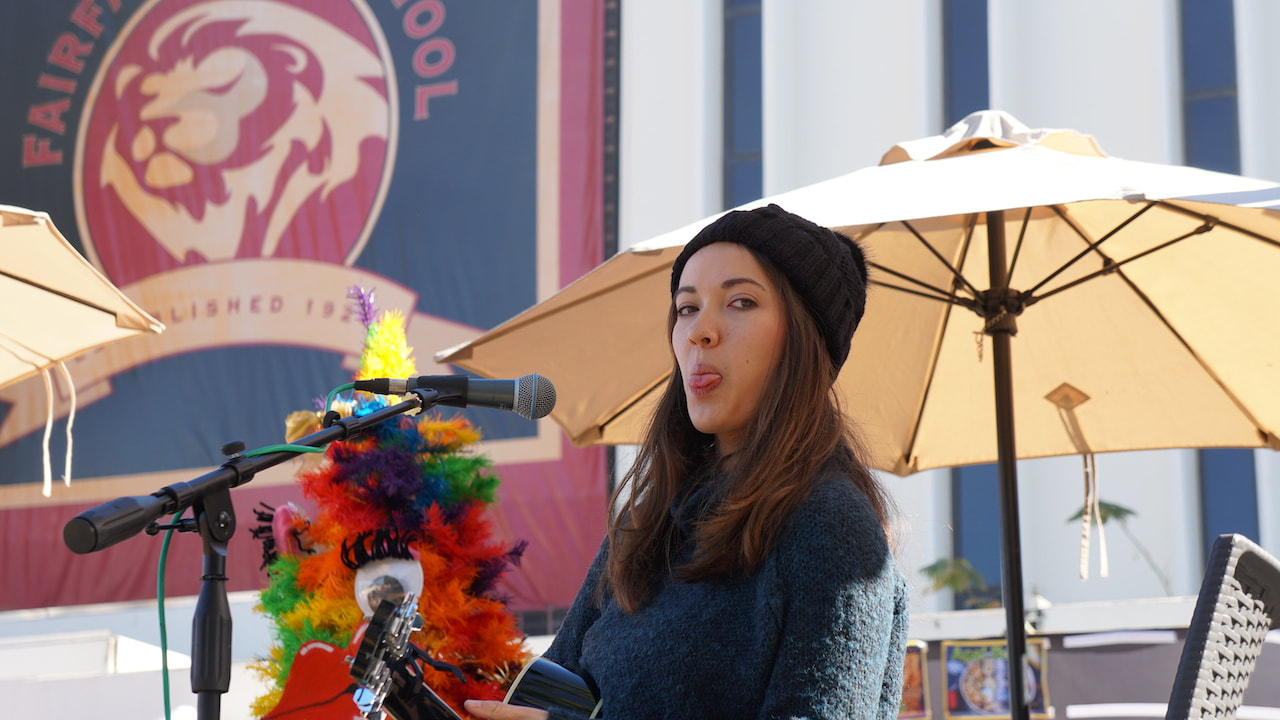 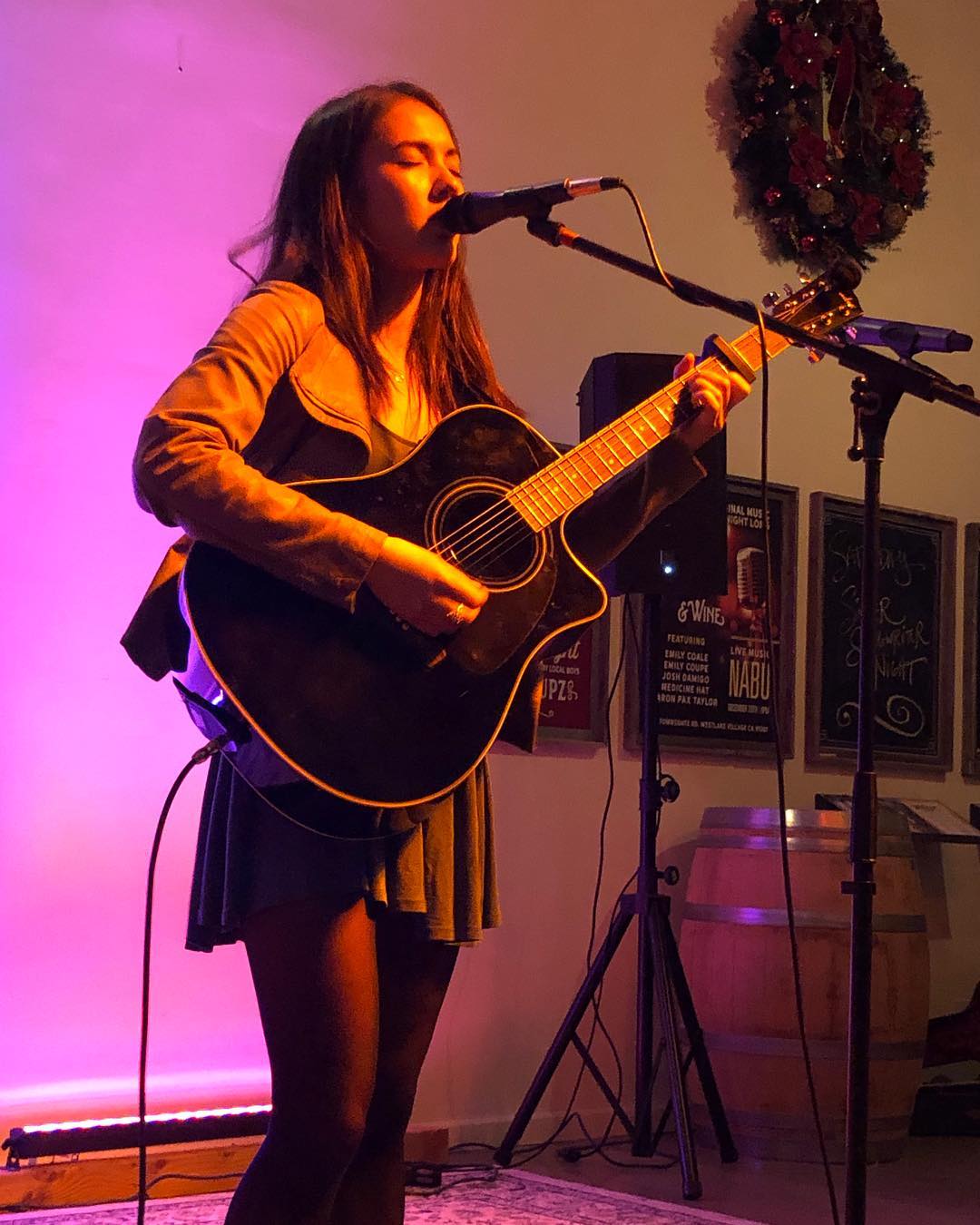 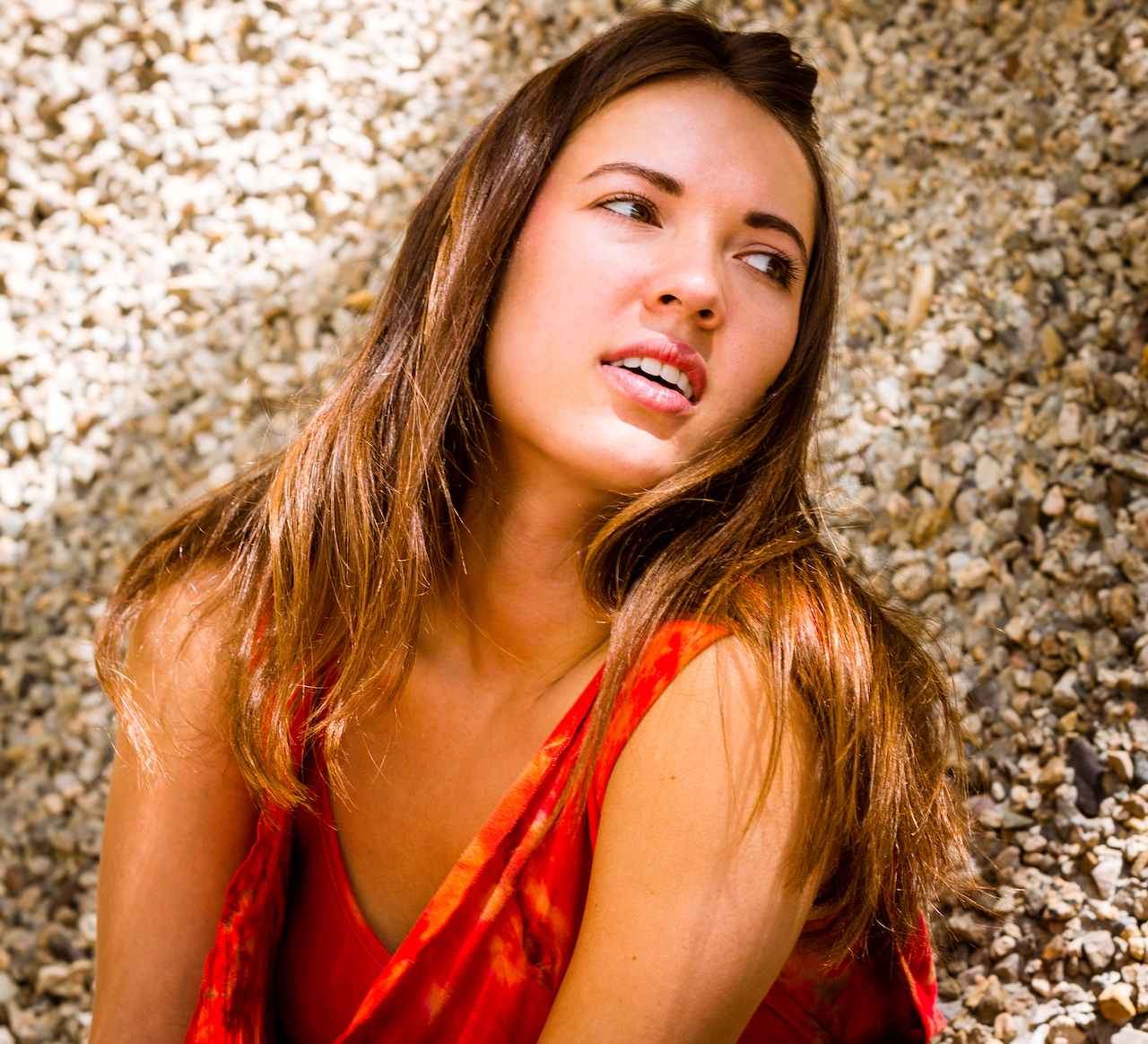 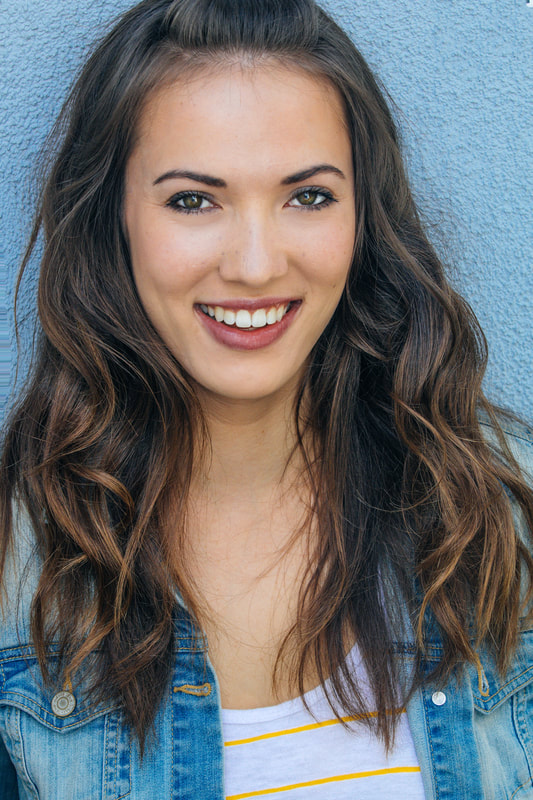 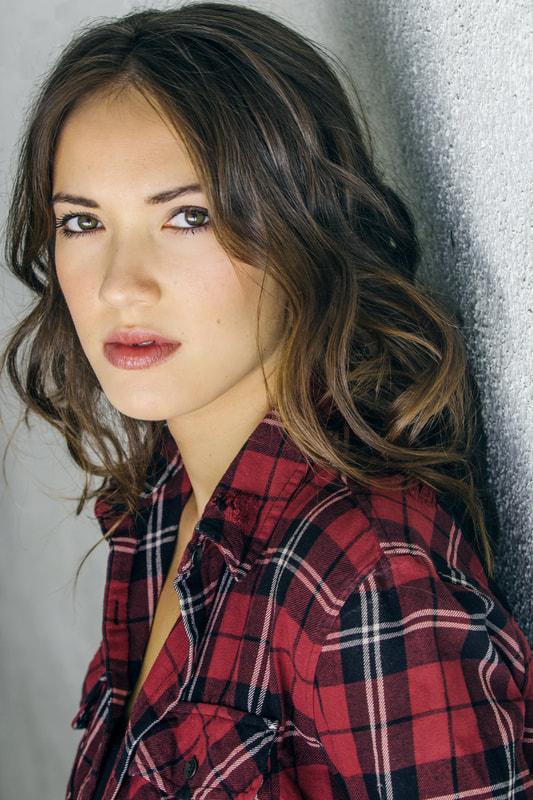