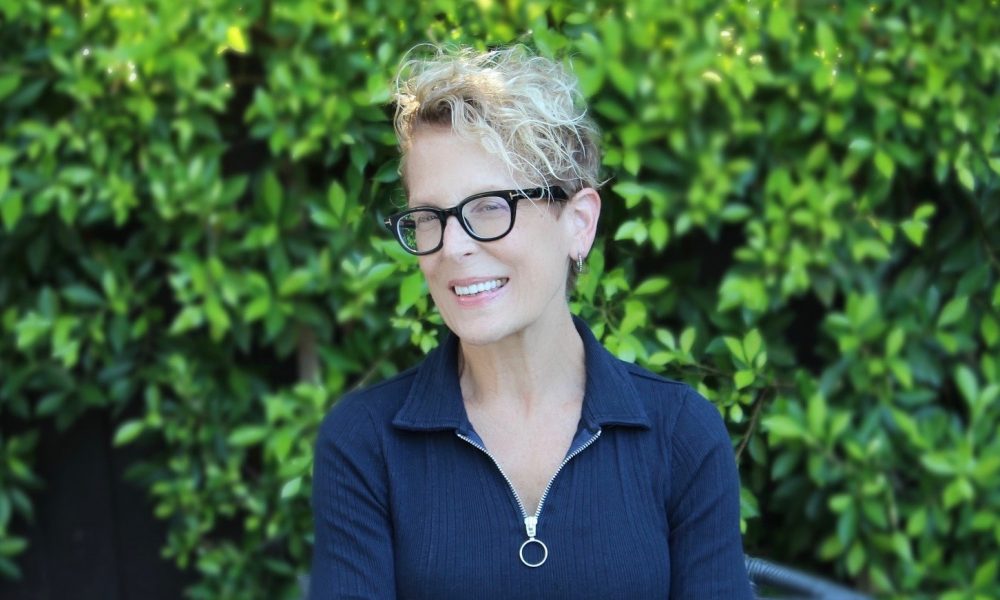 Today we’d like to introduce you to Elyse Schiller.

Elyse, let’s start with your story. We’d love to hear how you got started and how the journey has been so far.
I grew up in San Francisco and got my start in music by performing as a tap dancing M&M in the musical “Beach Blanket Babylon” while still in high school. After that I met an amazing keyboard player by the name of Paul Broucek (now President of Warner Bros. Pictures Music) and we put together a band that I fronted with three back up singers. We played a lot of disco covers and our own soul driven pop songs. We built quite a following in Bay Area clubs opening for acts like Sylvester and the Two Tons Of Fun. I moved to Los Angeles in the mid-80s and met Chuck Fuller and we started synthpop duo Double Entente. I was the lead vocalist / percussionist and Chuck played a wall of synthesizers and we wrote tons of songs that revolved around soul grooves with pop melodic hooks. Our sound and style was very Yaz band meets Freeze and Annie Lennox. We got signed to Columbia Records and our 12” singles “Sleeping Dogs Lie” and “New Dance” produced by Randy Jackson (of American Idol fame) were on the Billboard dance charts for several weeks. In the late 80s I started rapping working with rappers and producers Donald D, Hami Wave, and Greg Royal. We had a production deal for a while with Maurice White of Earth, Wind and Fire. In the mid 90s I collaborated with singer songwriter Dave Van Norden and was heavily influenced by Brit hip hop like The Young Disciples, The Fugees/Lauryn Hill, and Digable Planets. I was spending many hours locked in my home studio in West Hollywood crafting beats and programming drums and synths when I was introduced to engineer/drummer/producer Jim Watson. Jim and I had an unspoken creative synergy that worked really well for us. We started collaborating and a friend at E! Entertainment Television asked us to compose a show open for E! News Daily”.

From 1993 – 2002 we co-wrote most of E! ‘s main title show themes and promo campaign packages. We created Shake-A-Leg productions, had a killer studio facility near Bergamot Station Arts Center in West LA and in the 90s and 2000’s we produced music for many networks and broadcast design companies domestic and abroad composing/producing the music packages for TV shows, network launches and rebrands. One stand out project was creating the three months promo campaign for the Quincy Jones UPN late night talk show “VIBE”. We created over 40 pieces of music in genres that included hip hop, rap, R&B, retro soul, and electronic pop written from a more artist-centric perspective. Jim and I started Porkpie, an electronic downtempo project with a similar sound to Thievery Corporation and Gotan Project. We started getting a lot of placements in Film and TV and advertising. Some highlight Porkpie projects: We wrote additional score for New Line film “Take The Lead”, co-wrote the main title theme for the Fox show “The Morning Show With Mike and Juliet” with songwriter Kathryn Korniloff. Jim and I founded Global Sophisticate Records and produced and distributed highly stylized gift kits that featured downtempo music and theme related products. In 2011 budgets were dropping for custom music and I decided to take a dive into the music licensing world. I was hired by a start-up boutique publisher Angry Mob Music to help build out their sync licensing division. It was there placing emerging artists in high profile TV shows that I realized how creative and rewarding it was to fit existing music to picture and brands.

In 2015, itching to return to music production and wanted to create my own sync friendly roster of artists I founded Global Sophisticate Music. One of my favorite placements back then was working with a promo production client trying to find songs for a “Modern Family” promo campaign that needed a song that the show’s cast could dance to. I found LA based retro soul band Orgone and their super funky 80s sounding song “Sweet Feet” was a magical match for the one year campaign. I struck an alliance with Grammy winning composer/songwriter Stephen Bray and engineer/producer Michael Verdick and joined their music production company Masterphonic. My role was discovery and development of artists and songwriters, creating custom songs and placing songs in TV shows, promo campaigns, films and trailers. I loved working with Stephen and Michael as the coordinator on the Netflix film “Juanita”. This last January I went out full force signing artists for sync representation solely to Global Sophisticate Music. Some of our insanely inventive artists include alt pop singer songwriter Ai Bendr, Bolshiee, Austin synthpop duo Flora & Fawna, Terra Naomi, R&B/gospel artist Dreion, Ganyos, Karmina, Kali J, Jenn Rykert, Brock & Sgro, and TELYKast and some prime business alliances with publishers, labels, producers, and sync companies that include Fundamental Music, Fiera Music, Big House Companies, Color Red, Cosmic Dreamer, Horner Music, Regime Management and more.

We’re always bombarded by how great it is to pursue your passion, etc – but we’ve spoken with enough people to know that it’s not always easy. Overall, would you say things have been easy for you?
I’m not sure if I’ve ever heard of a 100% smooth road story for anyone taking the music industry journey. Life is filled with bumps, diversions and walls and I think it’s how creatively we navigate these twists and turns that determines how we perceive the flow of our road. I think it is true that the biggest growth spurts come from the biggest roadblocks.

So, as you know, we’re impressed with Global Sophisticate Music – tell our readers more, for example what you’re most proud of and what sets you apart from others.
Global Sophisticate Music is first and foremost a promoter of music talent. We are a growing team excited by the discovery of new artists and driven to help music creators connect, collaborate, and resonate with picture, stories, brands and concepts. We are proud of custom songs that we’ve collaborated on and placed and very proud of our current diverse creative team that is always pushing boundaries and looking for new ceilings to shatter. We are definitely as passionate about the process as we are with the results.

So, what’s next? Any big plans?
What’s next? Lots of new partnerships, artists blowing up and continued expansion of our creative custom production and sync teams. 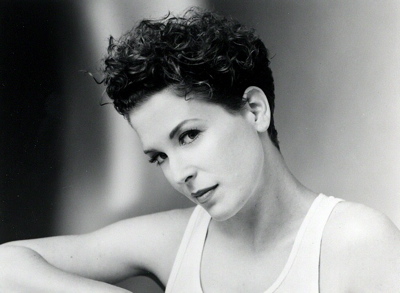 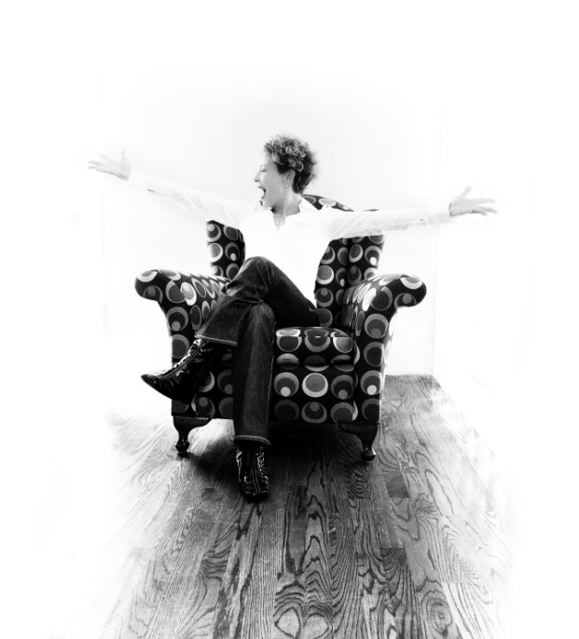 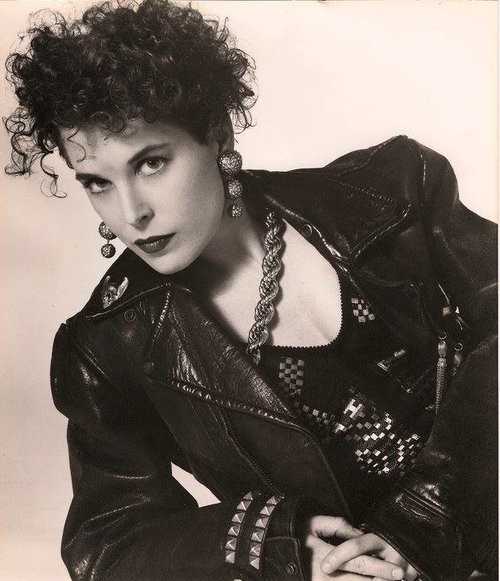 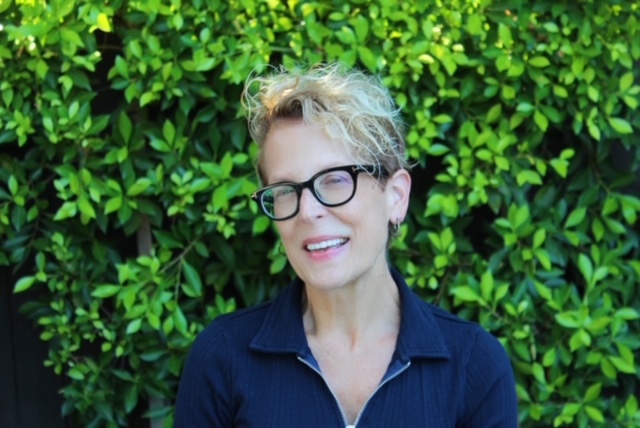 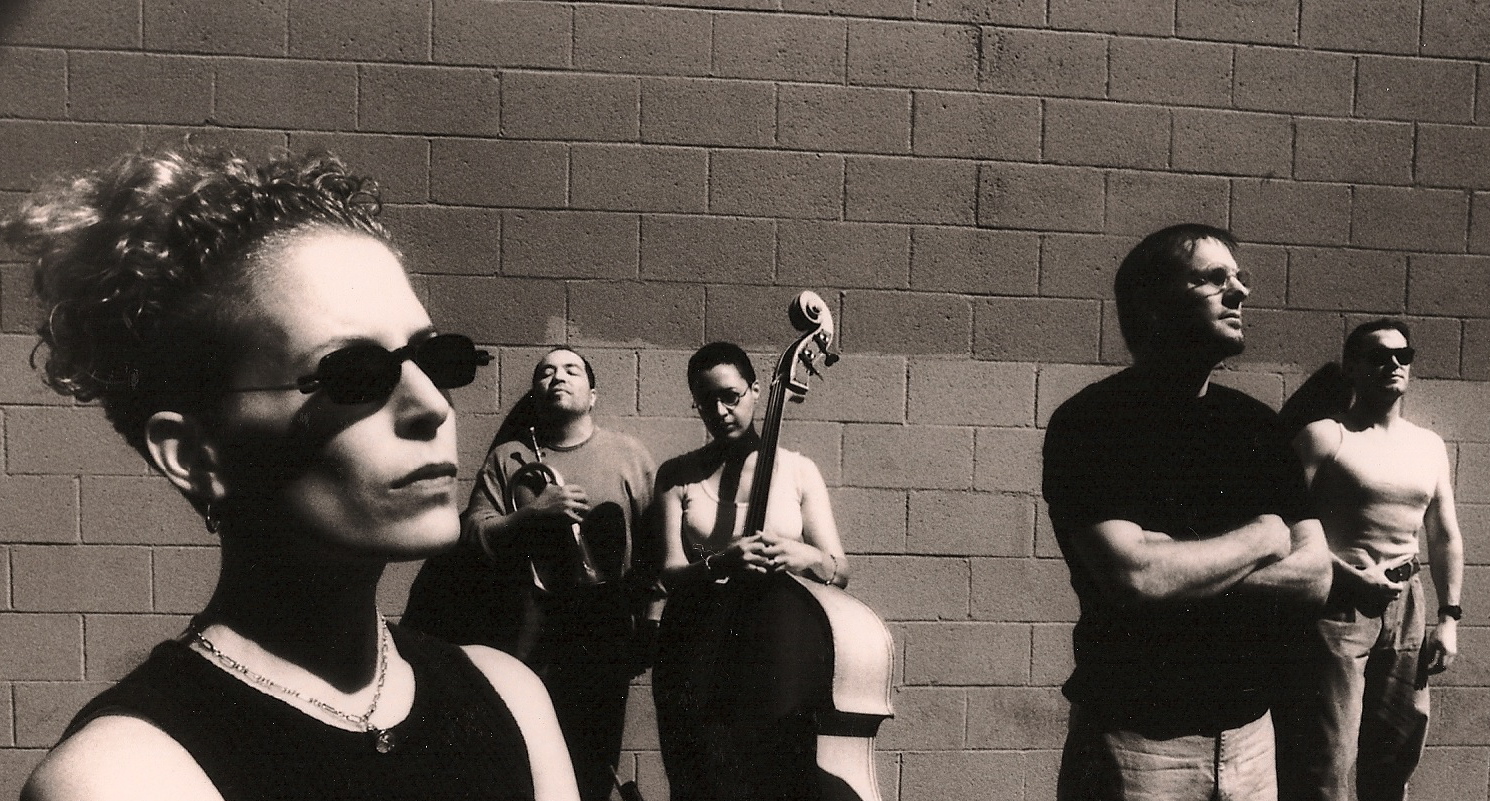 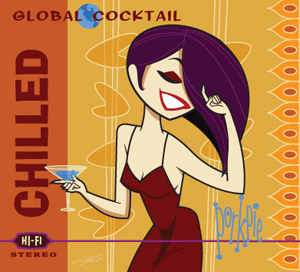 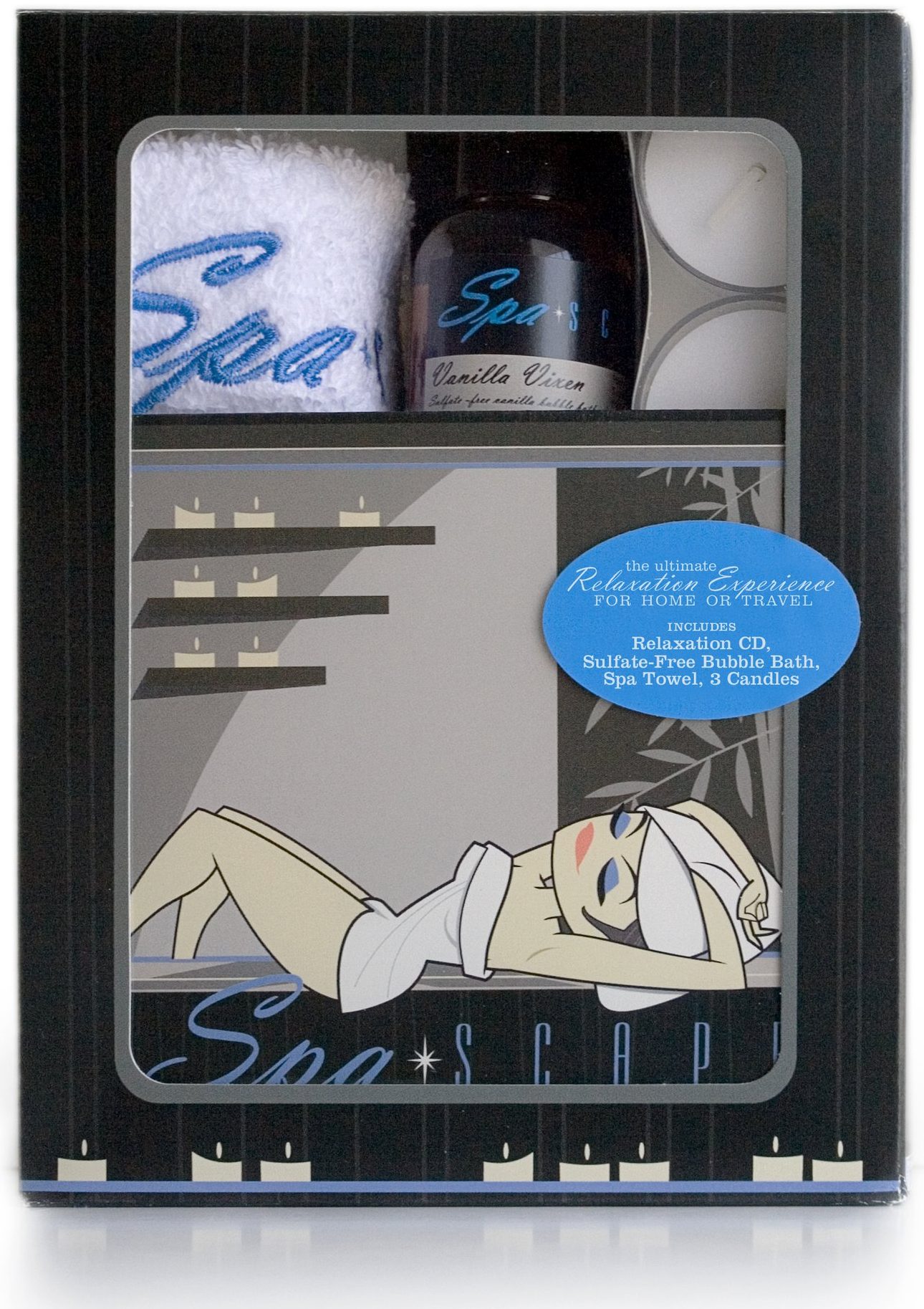