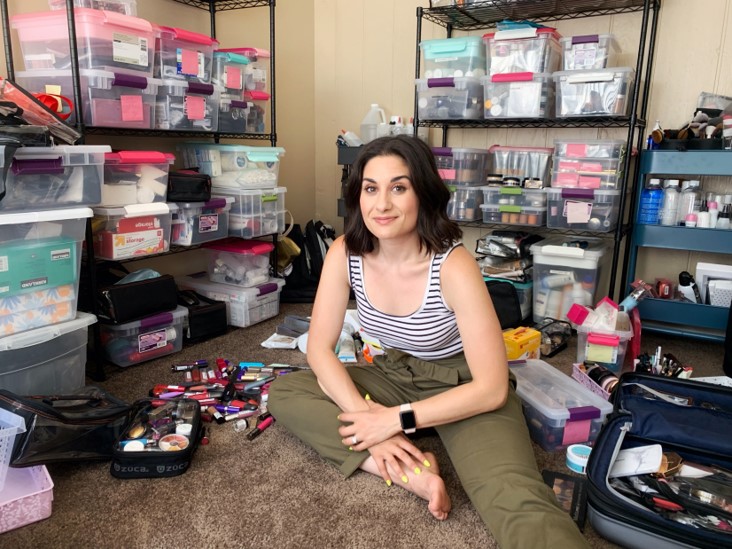 Today we’d like to introduce you to Elle Favorule.

Elle, can you briefly walk us through your story – how you started and how you got to where you are today.
My love for makeup shopping at Sephora for $20+ lip glosses started early. I am originally from New York and I was always the one doing everyone’s makeup for prom or just a night out. I never really thought you could do makeup for a living so I took the road often traveled and tried out college for two years. When I was a sophomore, one of my best friends called me to tell me she was moving to LA to become an actress. At that moment, my gut told me to blurt out “I’m coming with you!” Once I moved to LA, I went to Cinema Makeup school, worked 2-3 jobs while taking every single free gig I could find. I started out doing a lot of free gigs for LA Fashion Week and then I stepped onto my first student film set and realized that was the path for me. I loved being on set. The two things that really pushed my success was love for what I do and the hustle. I was, and continue to be, a hustler. In terms of keeping the success, my joke between industry friends is it’s not solely based on skill, getting hired is 50% talent and 50% people being able to tolerate you 12+ hours a day.

Overall, has it been relatively smooth? If not, what were some of the struggles along the way?
I hope no one ever answers this question with a ‘yes’. I don’t think anything worth doing should be easy. I couldn’t have imaged it would be so difficult at times but you push through. I had the normal struggles of trying to gain experience while working 2-3 part-time jobs, missing my family and friends, living in a dicey neighborhood in a studio apartment, etc. but there are things no one can prepare you for and you have to push through it or you won’t make it in LA. I was attending an after party for a fashion show I had just finished working (for free) and someone went backstage and stole everything…my kit, my personal belongings, all of it, gone. I was devastated and I remember calling my dad at 4am crying and as any parent would, he told me to get on the next plane and come home. It was in that moment I knew I wanted to make it as a makeup artist so bad I would say screw it, rebuild my kit from scratch and start all over again.

We’d love to hear more about your work and what you are currently focused on. What else should we know?
I think when I first moved to Los Angeles the thing that set me apart was being a New Yorker. I wasn’t sensitive and I had “thick skin.” I could handle whatever the film & television industry threw my way. Now, I think through experiencing failures and successes I’ve learned a lot about myself. As a Department Head and Personal Makeup Artist, I am creative, extremely organized and well planned. I know when to go after what I want and when to let things go that aren’t right for me.

I embrace the areas I’m strongest in and know when to ask for help when it’s something I might not be great at. When I first started out, I was working on indie films making basically no money and now, I have worked my way up to Department Heading for networks like HBO and FOX and being a personal makeup artist for red carpet events and tv appearances.

Any shoutouts? Who else deserves credit in this story – who has played a meaningful role?
When I first moved to Los Angeles I knew one person. I researched a makeup school on my own, made the move to LA alone, hustled for work and moved my way up the ladder without having a true mentor. I might have taken a few wrong turns and longer roads than planned but it got me to where I am now.

With that being said, there is no one in this world who doesn’t have the support of at least one person. My parents, my close friends, my husband, and yes, my dogs, are the reason I’m still pushing and fighting for every job and every opportunity I get.

Now with the world of social media it makes it easier to follow along with the careers of artists you idolize or aspire to be. I made it a point in my career to not turn down people who ask me for help along the way and I do my best to give advice to people trying to climb the same ladder I’m climbing. There’s enough for everyone. 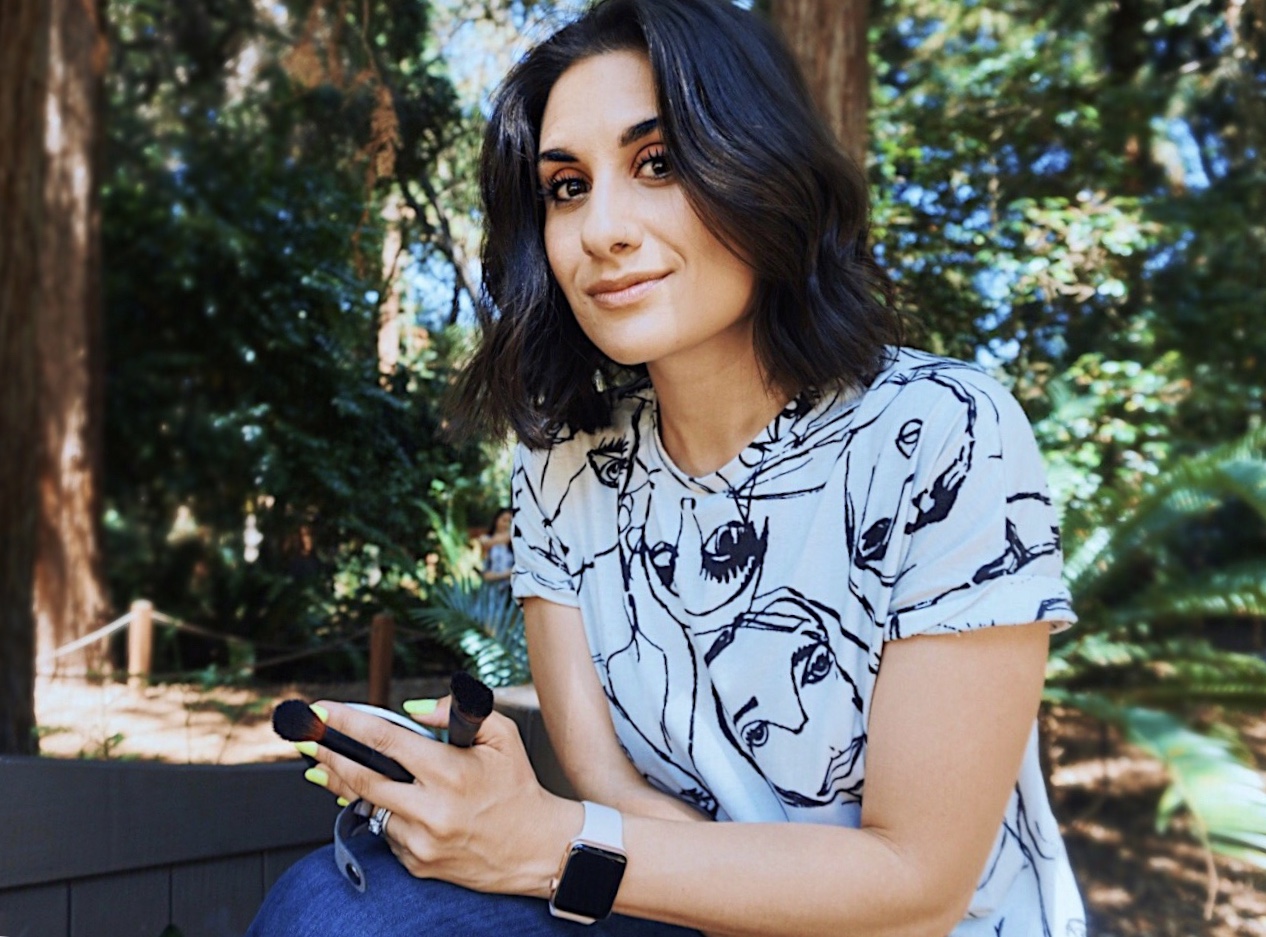 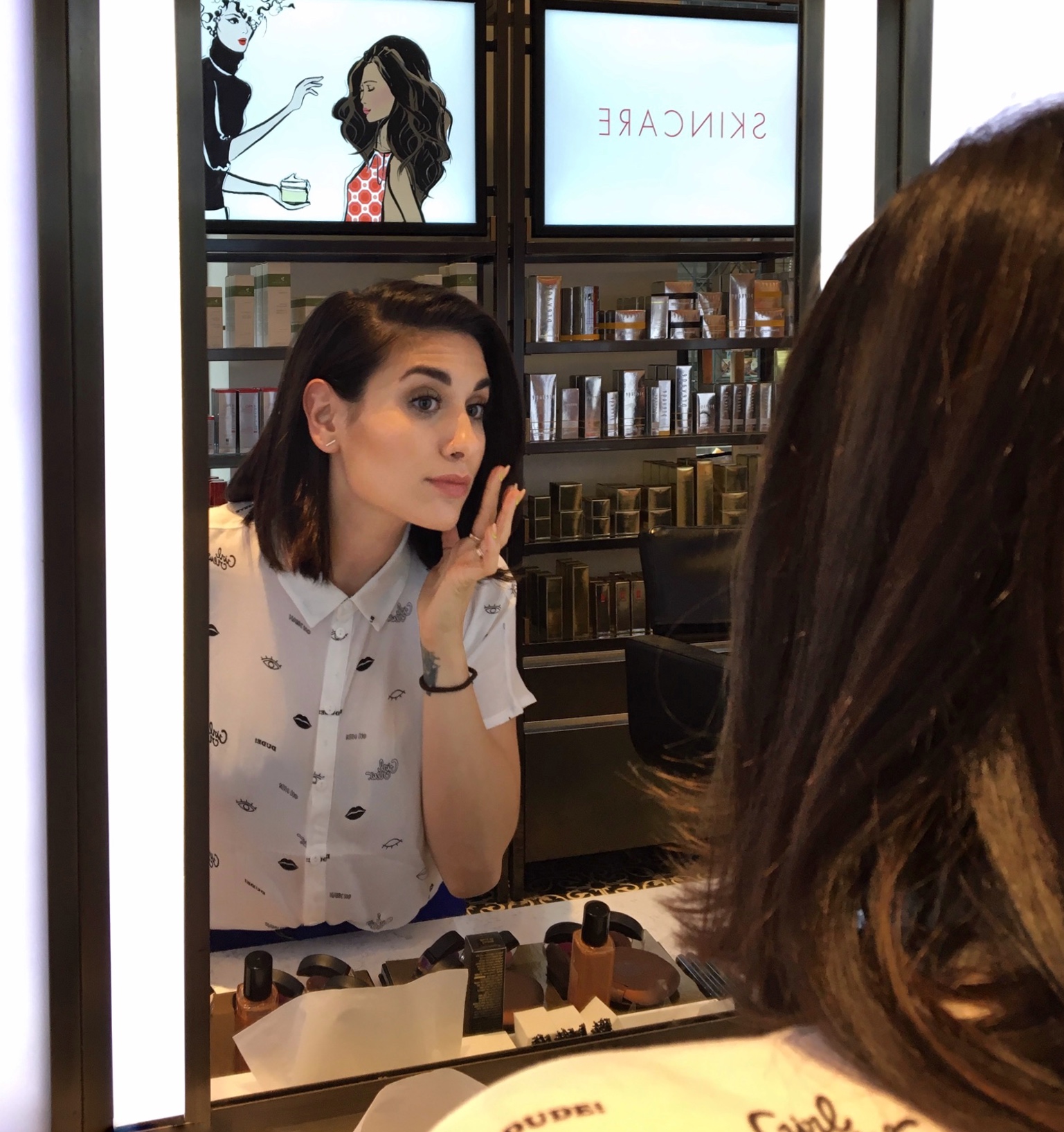 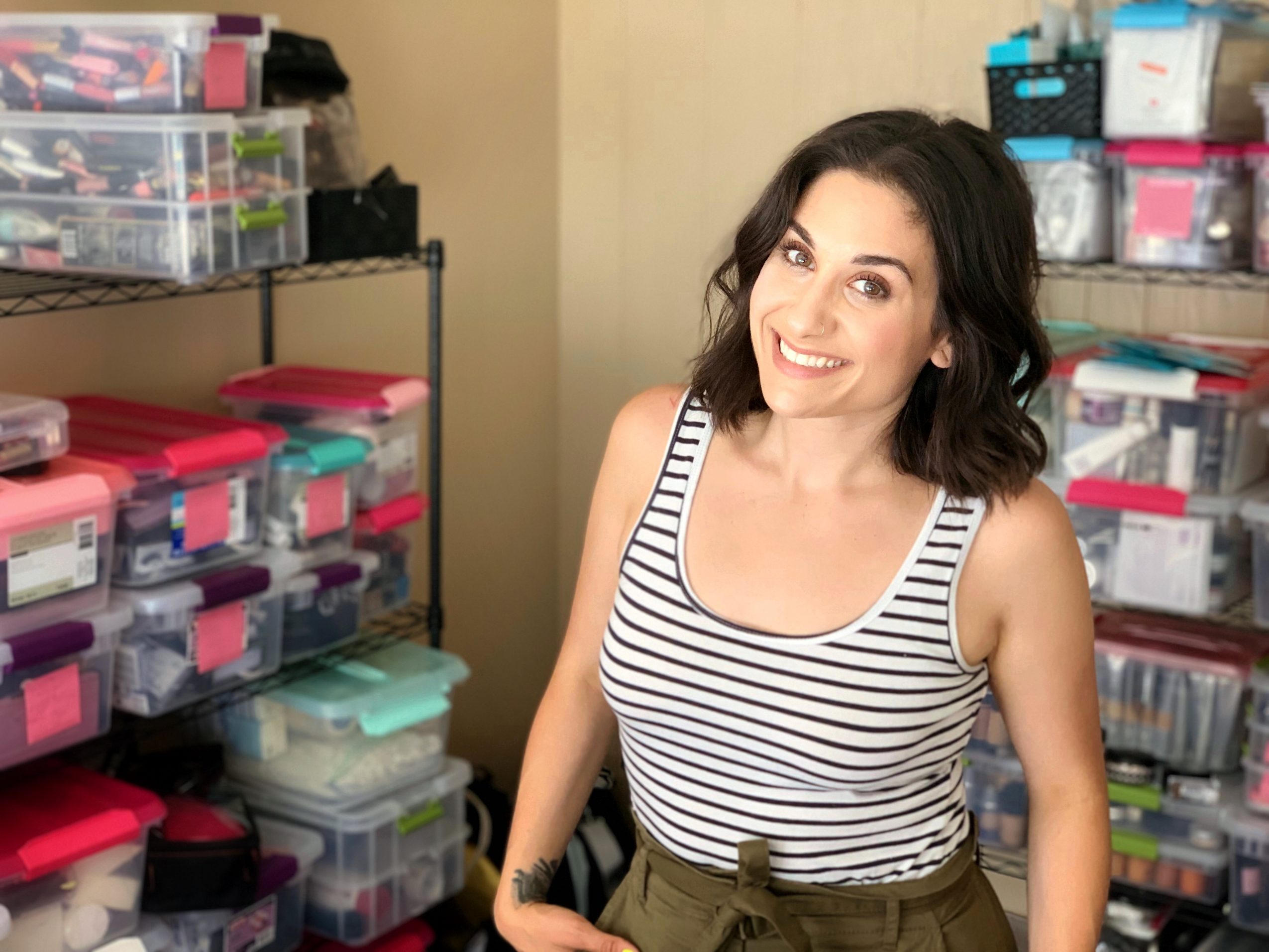 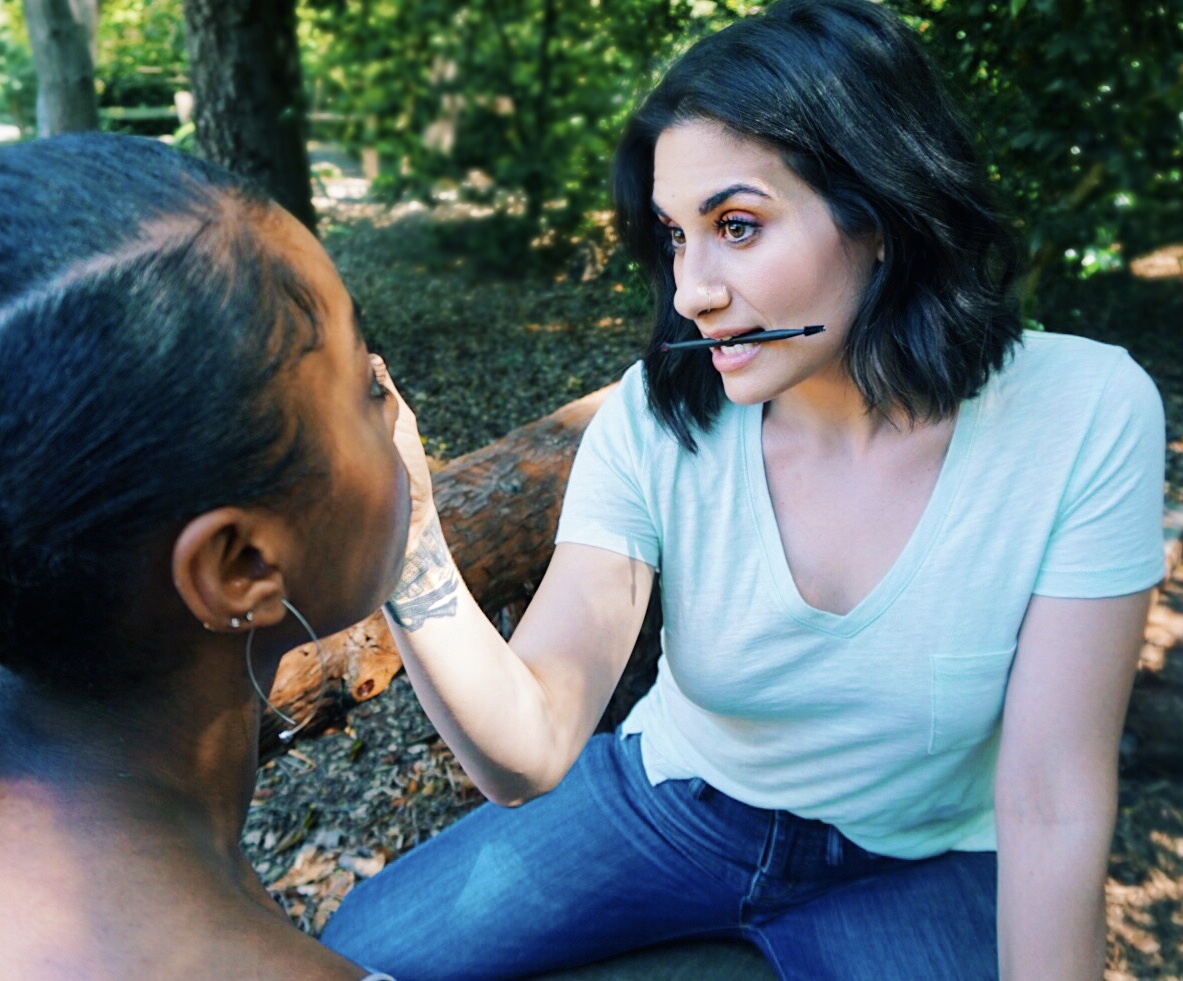 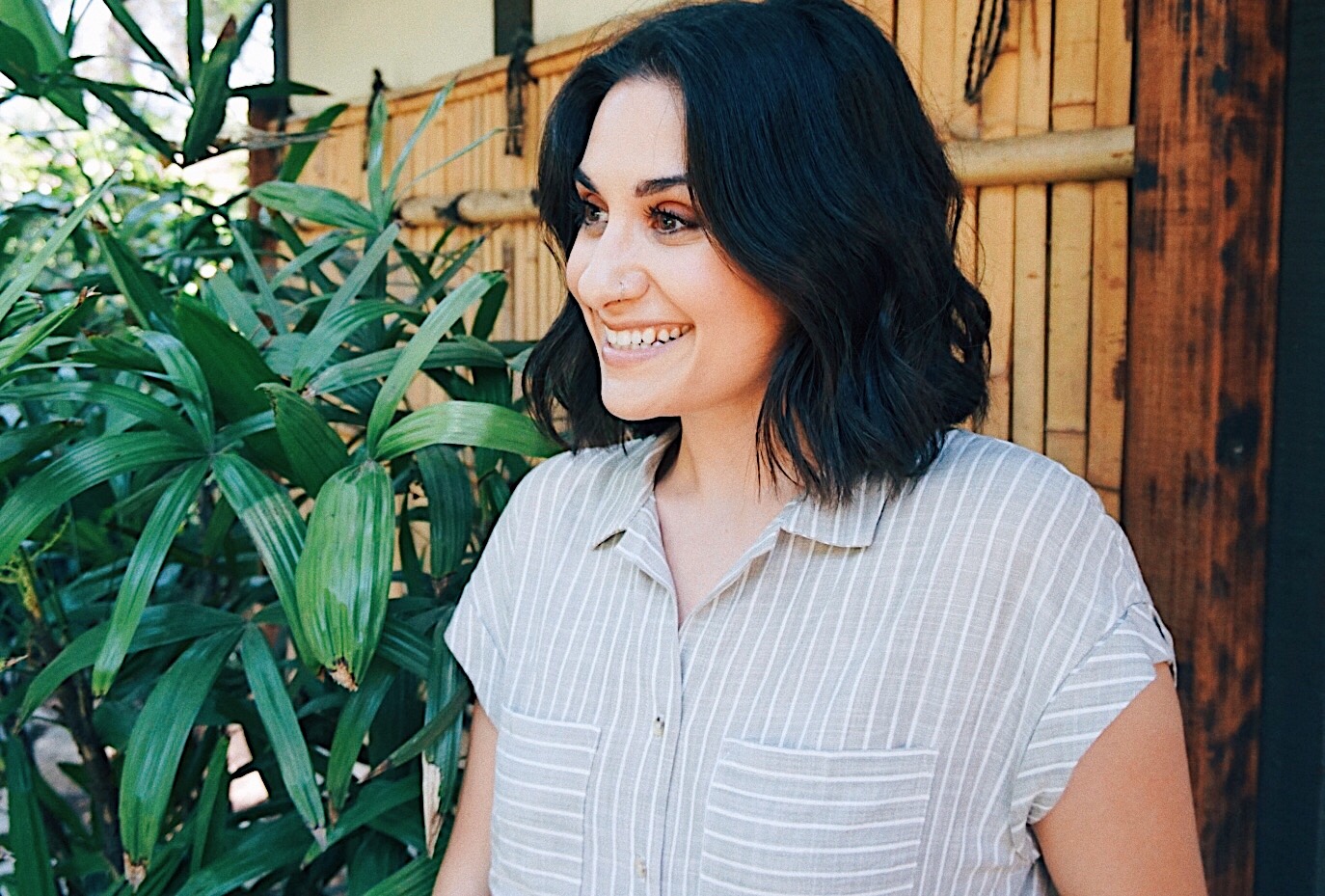 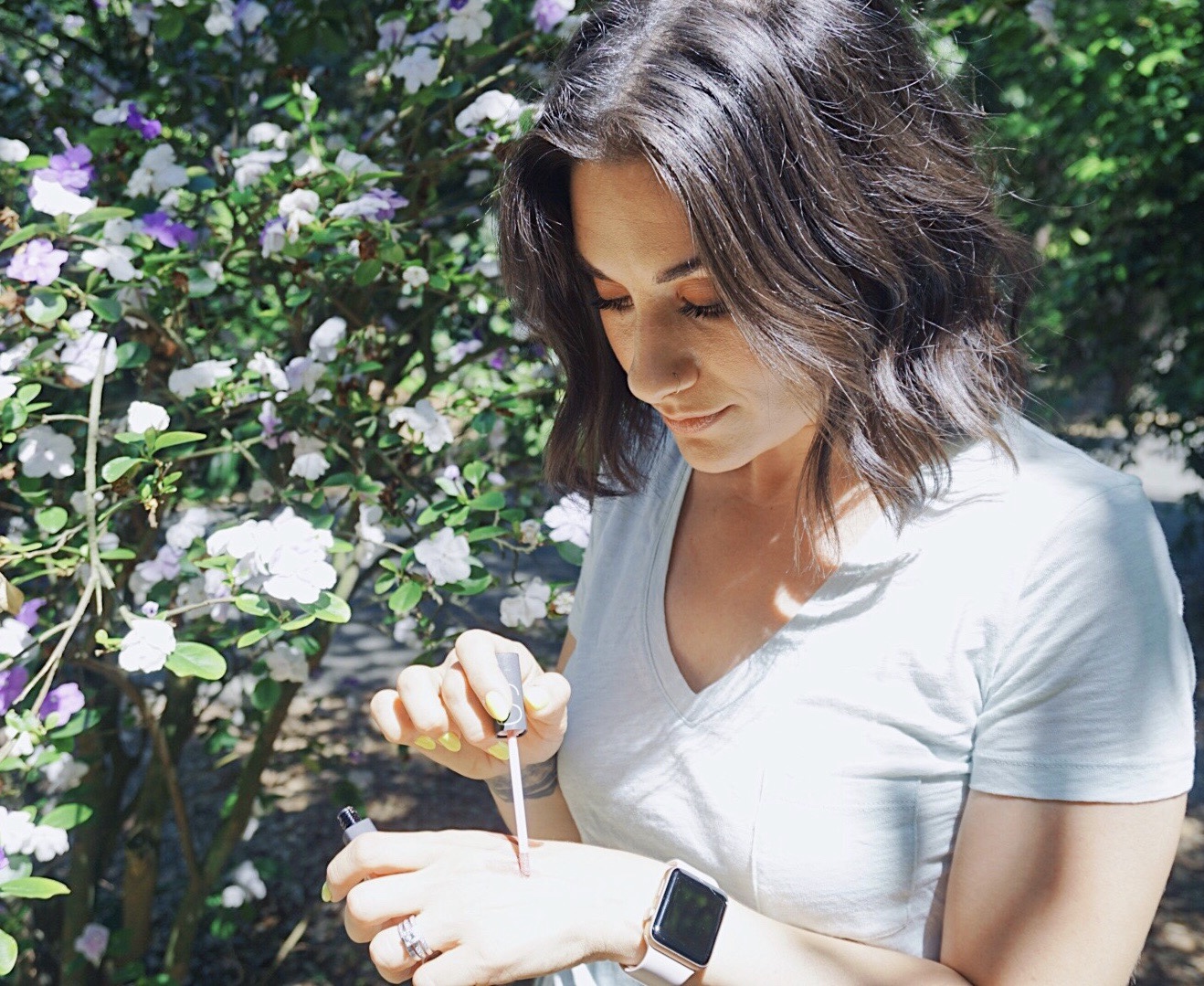 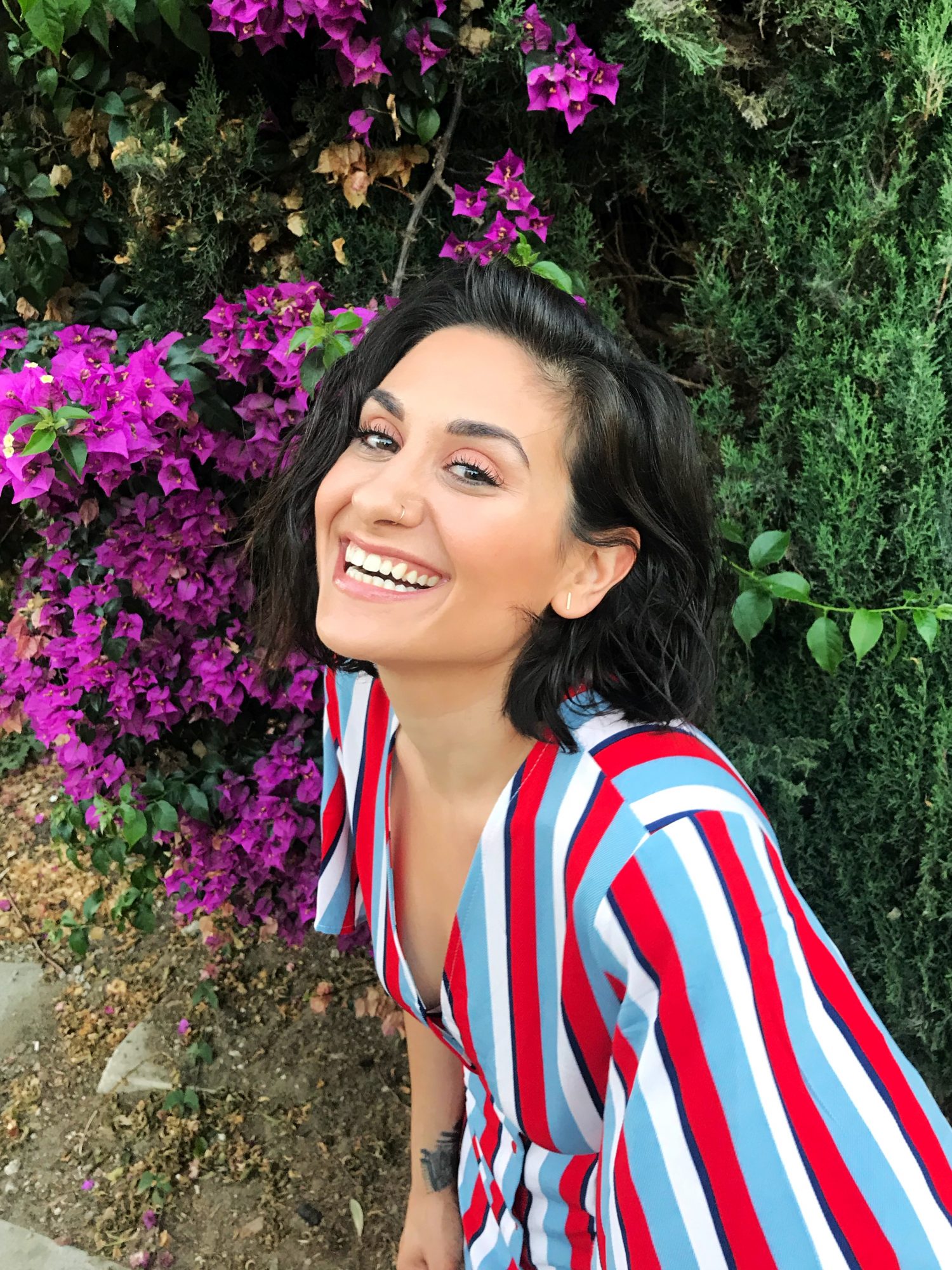