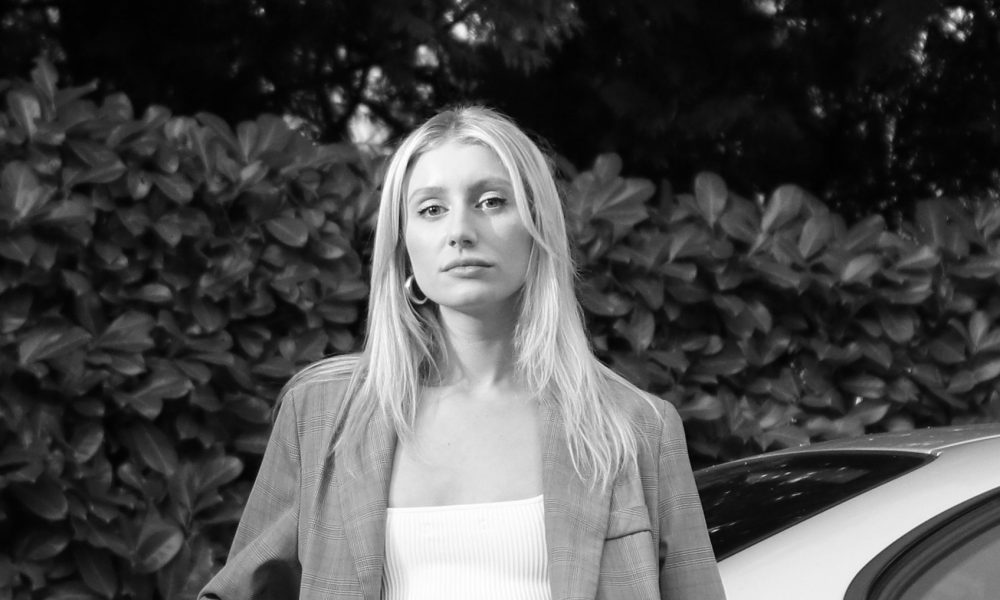 Today we’d like to introduce you to Eliza Brownlie.

Thanks for sharing your story with us Eliza. So, let’s start at the beginning, and we can move on from there.
I’ve been a filmmaker for about six years now. I was studying Communications at SFU (I’m originally from Vancouver, Canada), but found myself taking film theory and history electives every chance I could get. I think I always knew in my gut that I wanted to direct, and in my second year of school, I finally decided to pursue it. I started out directing music videos for indie labels like Arts & Crafts records, which gained some exposure and allowed me to develop my voice as a director. Gradually, more work within the music video, fashion film, and branded content/commercial space followed from there.

Shortly after graduating, I decided to make the move to Los Angeles to attend film school at UCLA. During this time, I wrote and directed a short surrealist horror film which was funded entirely on Indiegogo ($20k +) and got into a few festivals in New York and California. Since then, I’ve also worked for some of the biggest commercial production companies designing pitch decks, which has given me a lot of amazing insight into how some of the most successful people in the industry work. I’ve been lucky to build a wonderful network within the film community and to work on projects that I’m passionate about, even if it feels like an uphill battle at times.

Most recently, I’ve been developing a feature with a writing partner inspired by an unbelievable (and very timely) true crime story. We’ve finally got it to a point where we’re taking meetings, so I’m looking forward to hopefully directing my first feature soon!

Overall, has it been relatively smooth? If not, what were some of the struggles along the way?
Definitely not. I think film has to be one of the most difficult industries to break into (even more so if you’re a woman or POC), and rejection and heartbreak are naturally a big part of the job. There have been many times where I’ve felt like giving up, but eventually, you come to a point where the desire to create eclipses the fear of failure. I think almost every filmmaker will tell you they have regrets or things they would change about work they have made, But I always try to remind myself to enjoy the process, and that with every project you grow and learn something new.

We’d love to hear more about what you do.
I have been told that my work is characterized by “dreamy, stylized, and atmospheric imagery that is both intimate and ominous.” I also love collaborating with actors in developing the characters and performance, as well as creating a safe space for them to feel supported and bring ideas to the table. I think this is how I am able to capture people authentically, which is something I’m proud of.

What is “success” or “successful” for you?
Influencing the way people see. Creating meaningful work that challenges the status quo or that people can connect to. Leading a beautiful life defined by your values, and leaving a good example for those who come after.