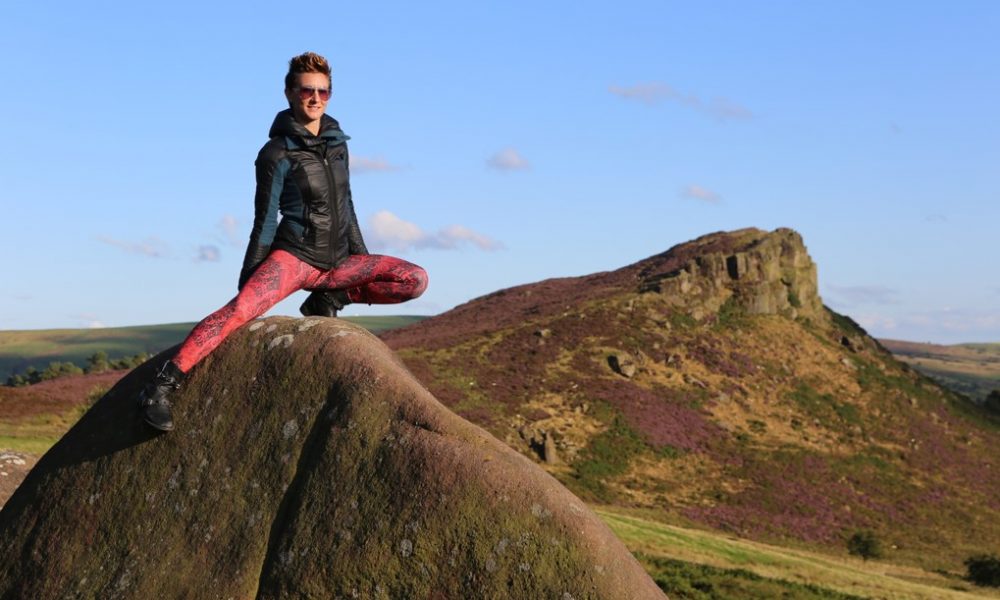 Today we’d like to introduce you to Elisabeth Carpenter.

Elisabeth, let’s start with your story. We’d love to hear how you got started and how the journey has been so far.
Crash, Boom, Bang is the name of my husband’s and my business. It encompasses a few different artistic, entrepreneurial endeavors. I am a Stunt woman by trade, he is a Music Producer, and we also have a songwriting duo, ‘Cake Without Candles’ and a boutique activewear business ‘transfuZe.’

I was a very energetic child who started competitive gymnastics at age seven and continued through age 19. In my early teens, I auditioned for acclaimed International youth circus, Circus Smirkus, and proceeded to tour with them for four summers. At age 19, after a year of college gymnastics and a shoulder surgery, I moved out to LA upon booking a corporate circus job, and I’ve lived here (on and off around touring) since then!

After 15 years as a professional Circus performer, I transitioned to a career as a Stunt woman which has been immensely gratifying and fun! Around that time, I started a practical activewear business, ‘transfuZe’ which specializes in leggings and other products, our slogan being ‘Fitness, Fashion and Fun.’

Also around that time, I started dating my now-husband, Scotty Lund, and we started writing music together a couple of years later (I spent my childhood singing, touring, and recording various styles of world/ethnic/folk/rock music but never pursued it as a career).

That quickly blossomed into our duo ‘Cake Without Candles’ that spans genres from folk to pop to world-influenced tracks.

We’re always bombarded by how great it is to pursue your passion, etc. – but we’ve spoken with enough people to know that it’s not always easy. Overall, would you say things have been easy for you?
I don’t know that the road of an independent artist is smooth. As a circus performer, I was accustomed to making connections through colleagues, booking jobs on my own, and having to save and plan for times when work was not abundant. Also, during a number of years that I was on tour, I either put belongings in storage or kept inexpensive living situations in LA, which can be very tricky!

Transitioning to a profession as a Stunt woman meant not only learning a number of new skills, but also learning the etiquette of the film/tv world, and learning how to network and hustle work in a totally new field!

One of the biggest struggles I found was that I had to start turning down my circus jobs in order to make time and space to book stunt jobs, but since that was my main source of income I really had to go on a leap of faith that work would come. While I love learning and honing new skills, everything in LA costs money, whether it’s taking driving classes, Martial Arts, or even just training at open gyms.

We’d love to hear more about your business.
As a Stunt woman, my specialty is wire work and high work. My background as a gymnast and circus aerialist and acrobat set me up to be extremely comfortable in the air and in my physical movement. I actually love heights, as long as I trust the riggers who set up the wires that hold and help manipulate me in the air, and I’ve worked with some absolutely incredible riggers!

However, the more skills a stunt performer has, the more you work, so I’ve also become a very well-rounded performer by adding skills such as martial arts, fighting, driving, riding motorcycles, and scuba diving to my repertoire. I’m most proud of continuing to expand my skill set, and also being part of a community of stunt professionals who make incredible action come to life on screen!

As a clothing designer, I’m known for custom work, whether it’s for small or tall people, circus costumes (I have contracts with a couple of LA-based circus programs, and one in Colorado that have me design and make their show costumes), or just using fun fabrics for practical activewear. We specialize in leggings, and more relaxed-fit pants that cater to men, but are looking forward to expanding soon to include a few more designs.

As part of a songwriting duo with my husband, we’re known for fun, original tracks that span a number of genres. We primarily write for placement in film and tv, although we’ve also scored a couple of films, and sometimes write songs just for our own enjoyment.

One of the things that sets us apart from others is that we are completely in-house; I play a variety of instruments, sing (although we do bring in session singers when we’re looking for a different sound), and Scotty spent 20+ years of his life drumming professionally and now mixes and produces, so we do everything ourselves and really enjoy the process!

What were you like growing up?
I was a very energetic child, one of ten, primarily raised with the younger five by a single mother. Fortunately, we lived in the country (Vermont) and were able to run and play outside, so I spent a lot of time climbing trees and barn rafters, hiking, swinging and twirling and flipping onto and off of anything I could! Gymnastics was a fantastic outlet for my energy, as was Circus which I started at age 13.

Outside of all that, my whole family sang and played music, traveled quite a lot in the US and England/Europe, and were voracious readers! We were mostly homeschooled which allowed for a much more interesting education than what was offered in public schools, and also allowed for more leniency in the way of traveling and touring. We also farmed which was necessary to feed so many of us, and did a lot of cooking.

I’ve always been part shy and part outgoing. The outgoing personality thrives on performing, and I tend to be a bit more private in my personal life, but I’ve found a good balance. As a child, I was only interested in spending time with friends who had shared interests. Otherwise, I would tend to keep to myself and practice music, read, or train physical skills.

My interests have always been pretty broad, thanks in large part to my mother exposing myself and my siblings to a lot of art, culture, literature, outdoors, and encouraging us to engage in our community. I was completely obsessed with gymnastics when I was younger, but also did a lot of art, and eventually expanded my interest to include more outdoorsy activities. I’ve always loved to travel, and still one of my favorite things to do is to take photos of architecture and of nature. 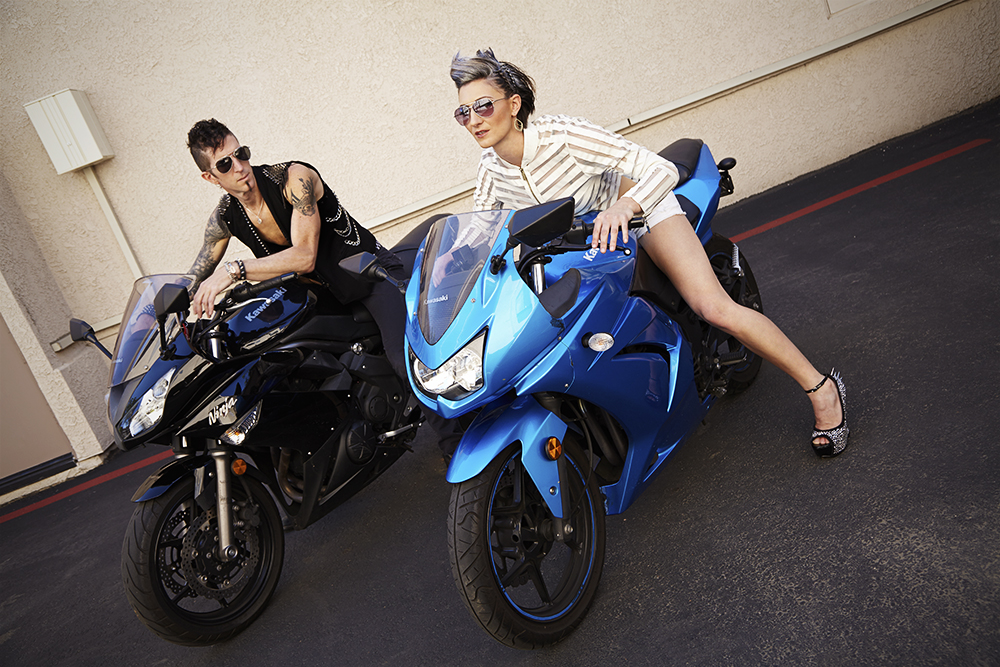 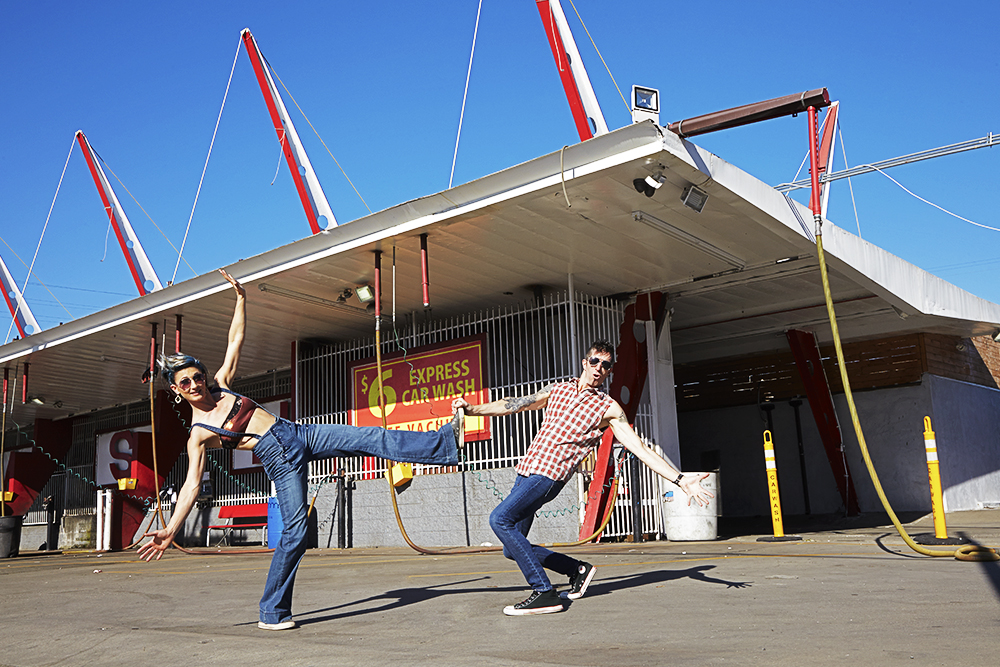 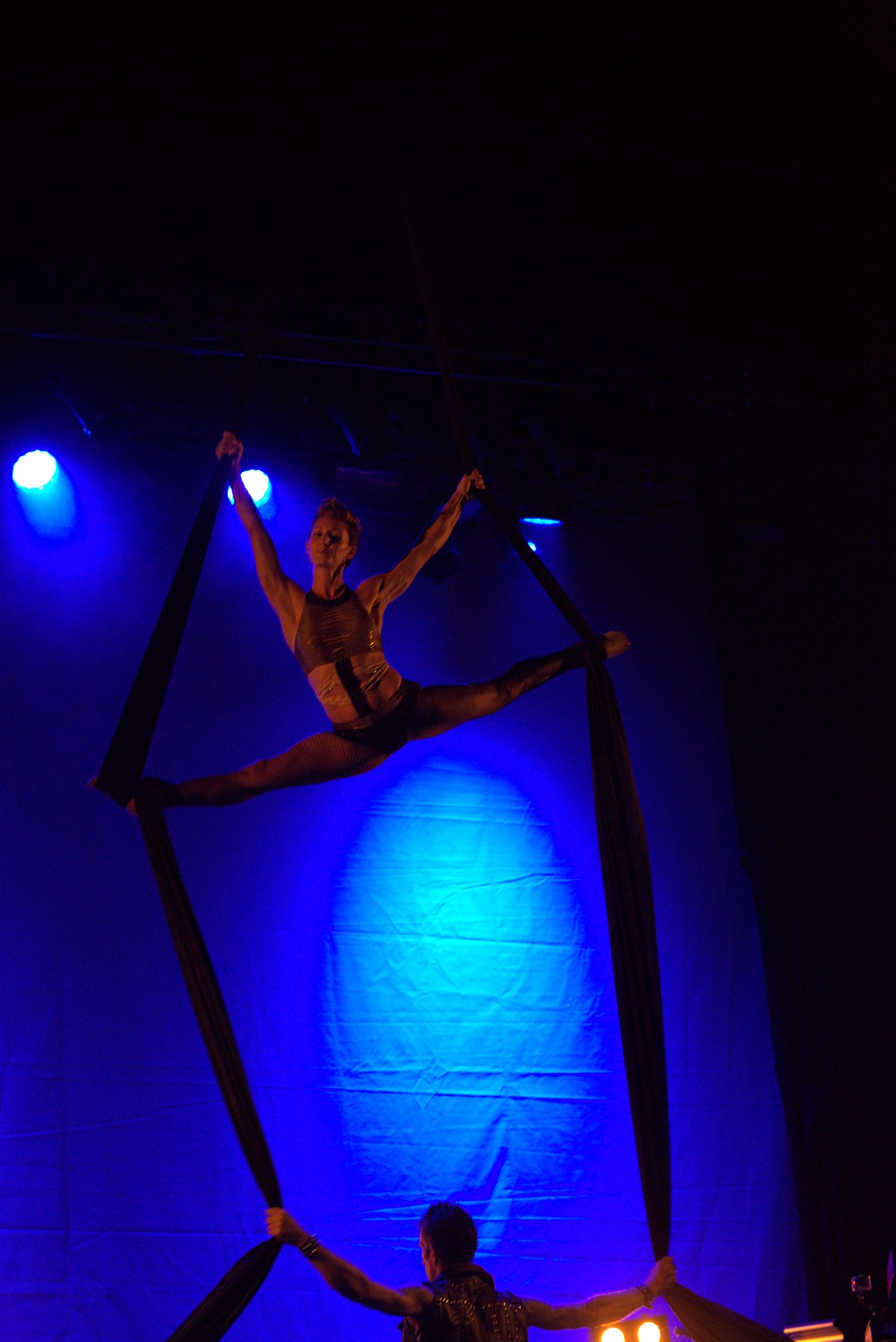 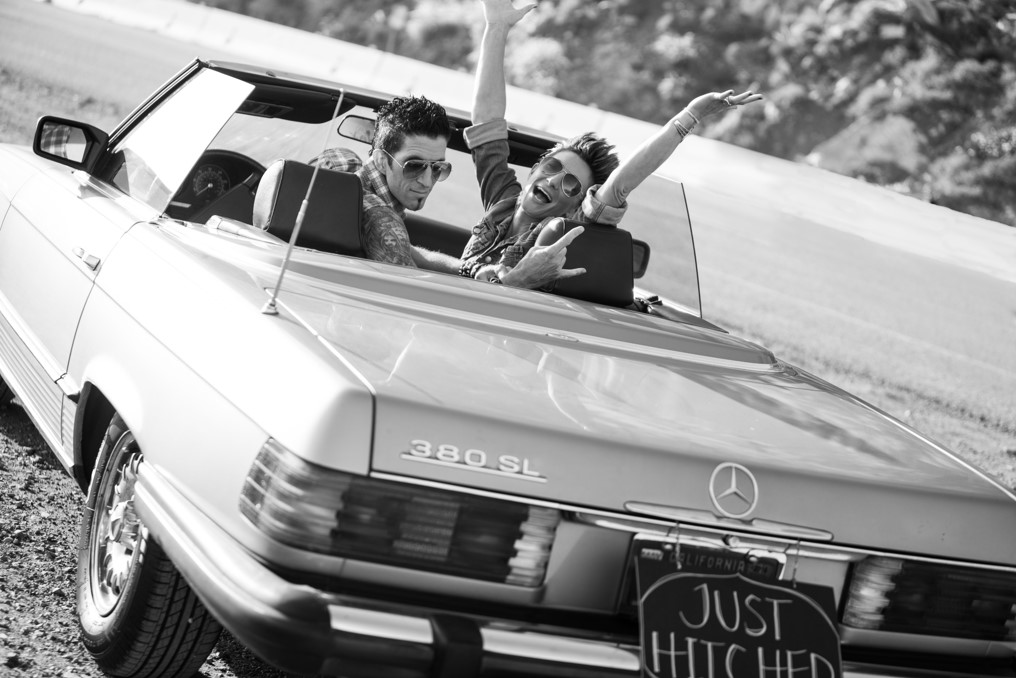 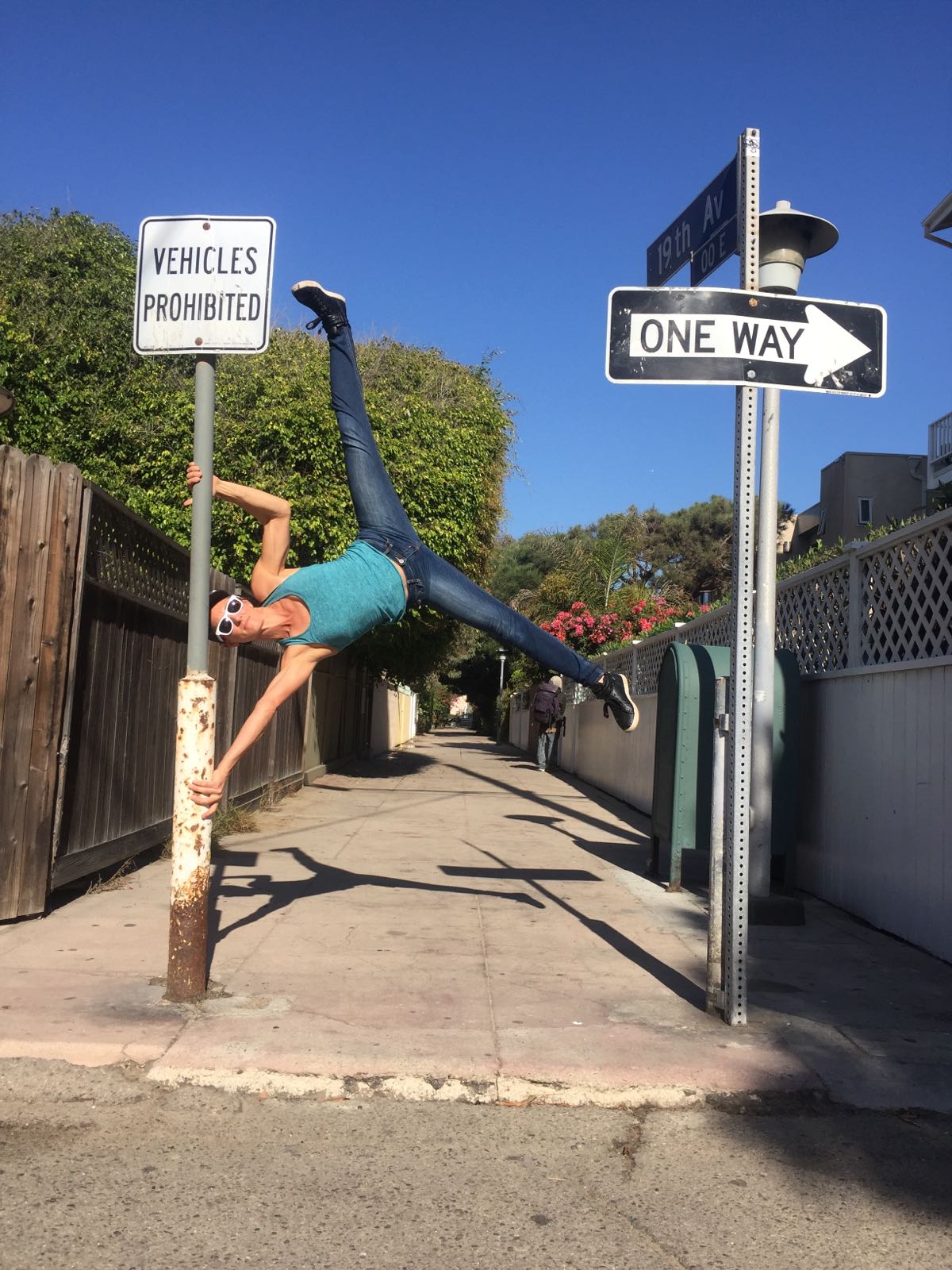 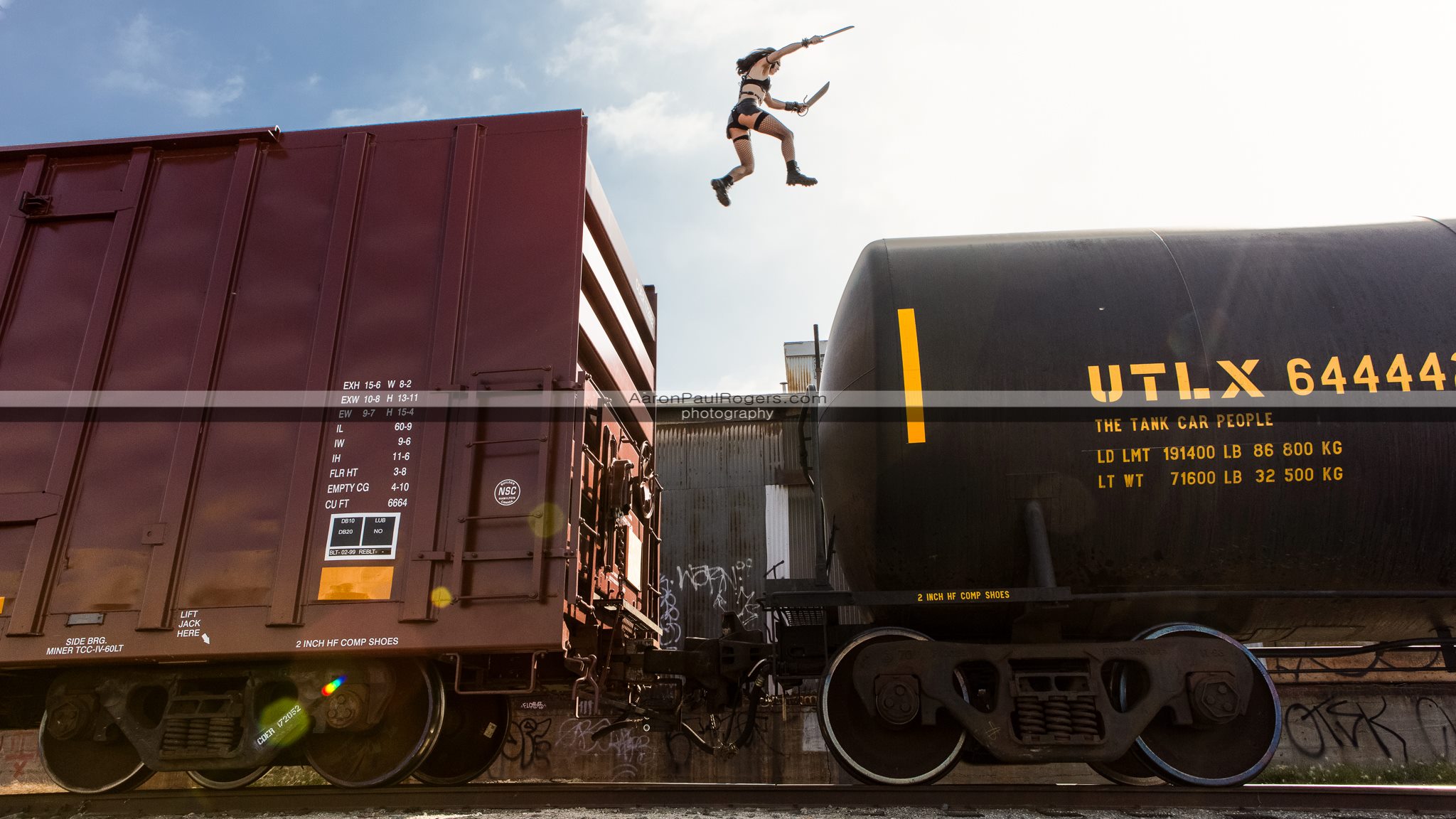 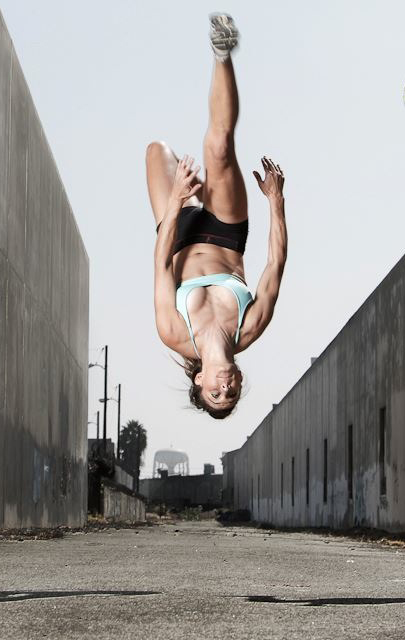