Meet Eduardo Mora of Night of the Palemoon in Huntington Park 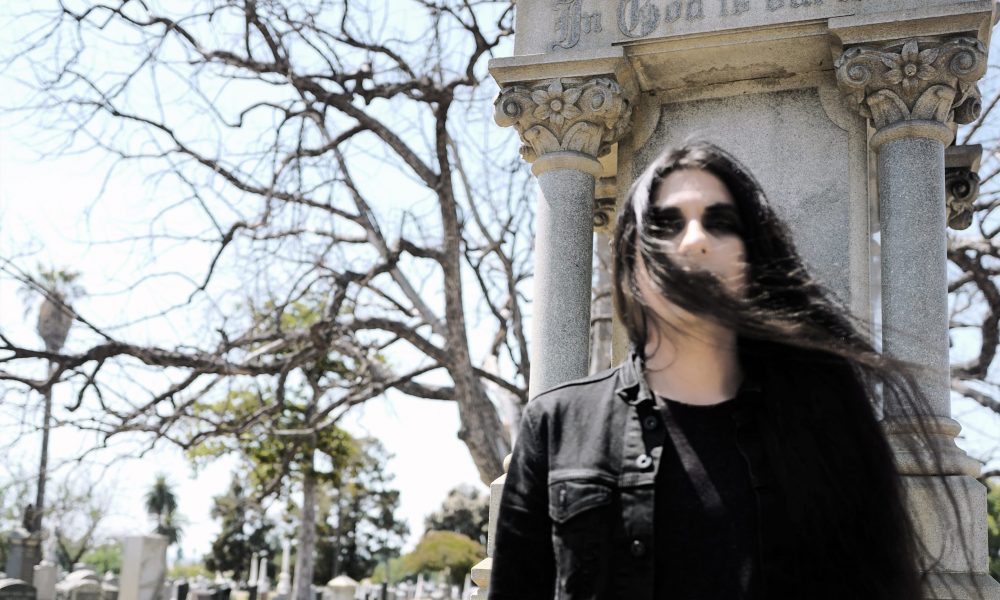 Today we’d like to introduce you to Eduardo Mora.

Eduardo, please share your story with us. How did you get to where you are today?
My journey began in the year 2008 when I first came across Black Metal music around the age of 13 or 14 if I can recall correctly. I was heavily into just Metal music prior to coming across Black Metal music but that was the genre that really influenced me to start writing my own music. I was pretty impatient at the time and I really wanted to put out my first demo so while I was learning to play guitar, I also taught myself how to record my own music and program drums. I had this project named “Arntor”, which is now “Mäleficentt”, and made my first demo on CDr and gave the copies to some close friends. After that, I took a short break but when I started high school in the same year, I met some Metalheads who were also musicians. We did music together for a brief while and played a couple of back yards shows under the name “Maleficent”. Once high school was over, we parted ways and I was on my own again.

I continued to write music for most of my free time and it wasn’t until early 2015 when I came across fellow musicians who were heavily into Black Metal and Indigenous culture. Indigenous culture was something I held dearly in my heart and was most important to me. So being in a tribe who had similar goals was something of an experience. During this time, my first self titled full length was released under the name “Yohualli” on tape. With the help of my fellow brothers, we played a couple of shows around Los Angeles. Eventually, the release caught the attention of the Greek label Arcane Angels, and they released in CD and Vinyl format.

Around late 2016 I founded “Night of the Palemoon” which is an underground indigenous DIY label specializing in extreme dark music. The idea for this was to have better control of my own music and not to rely on labels releasing my music. Since the foundation of the label, I have continued to release and write a lot of material and I have not stopped since.

Our current release “Eagle, Quetzal, and Condor” is by a project named “Ixachitlan” which pays homage to all the indigenous people of the “Americas”.

Overall, has it been relatively smooth? If not, what were some of the struggles along the way?
The road has been smooth enough. Being a person that likes to play shows, the only struggle that has been is finding the right people to play live with. I’ve been blessed to have played with some of the best sessions members before but with all things in life people move on or life happens. I do have session members when it comes to my main indigenous Black Metal music but they live far away and it’s difficult for us to get together. So at times, we do one off shows like once a year. Other than that, there has not been any real struggle.

Our current roster consists of Yohualli, Metztli, Mäleficentt, Ixachitlan Omeyocan, Winterreise, Devourer of Light, Voces, and Winterreise. Each pushing the boundaries of what is considered the norm in their own respective genres.

While many extreme labels consist of cliche themes, our main goal is to empower Native culture from all aspects of the Americas through this dark subculture and pushing the boundaries of said culture.

What is “success” or “successful” for you?
Success is self-satisfaction. 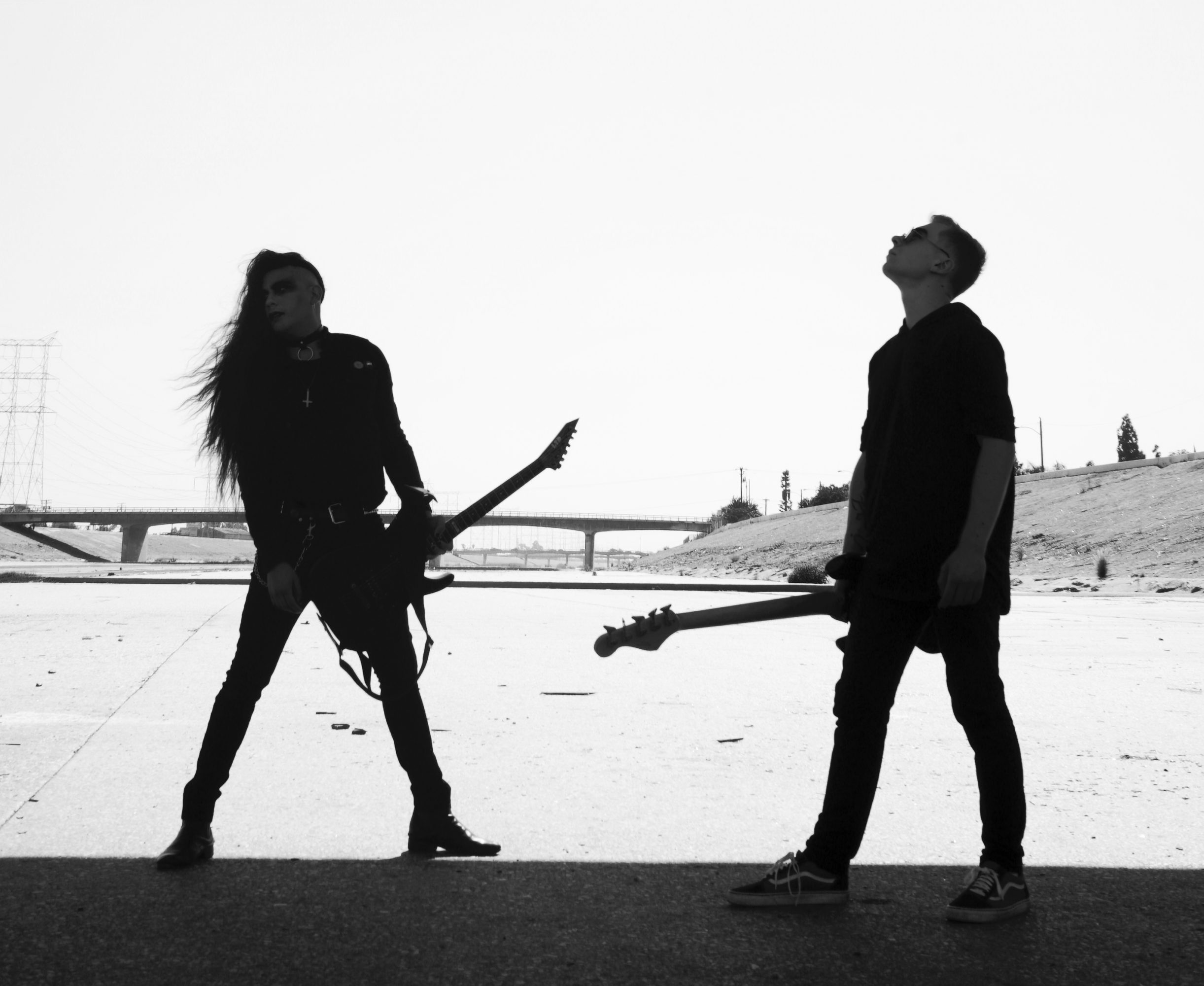 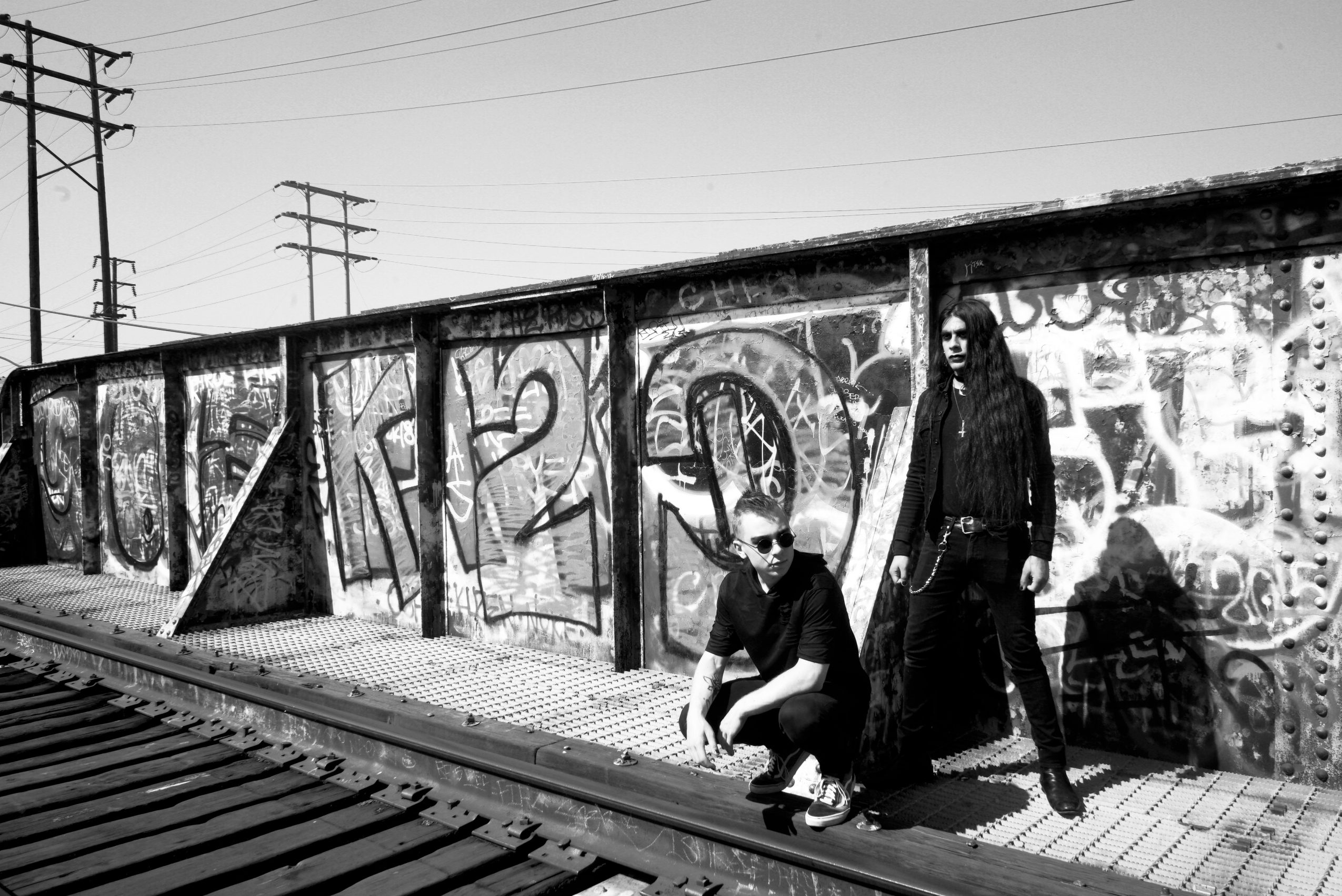 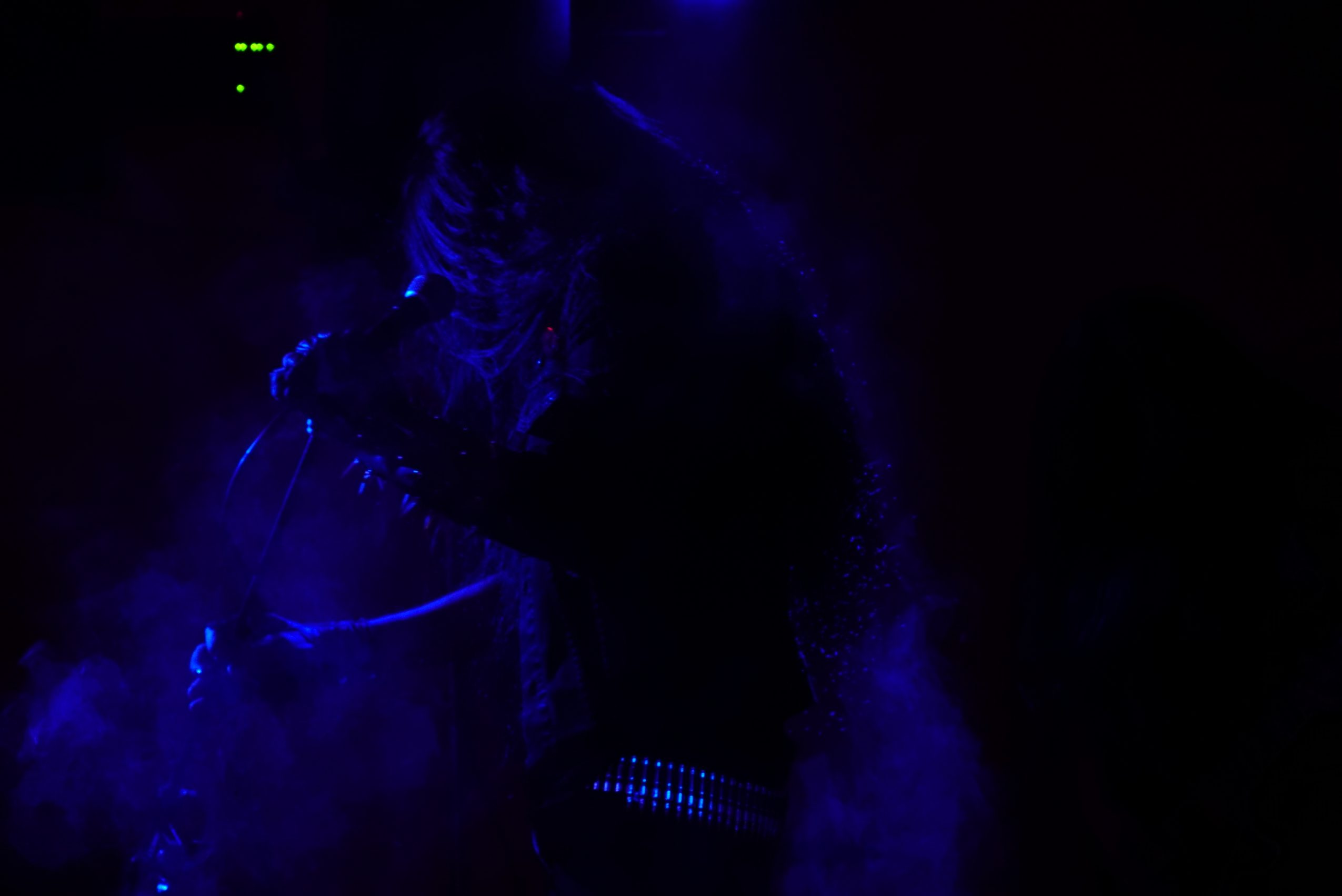 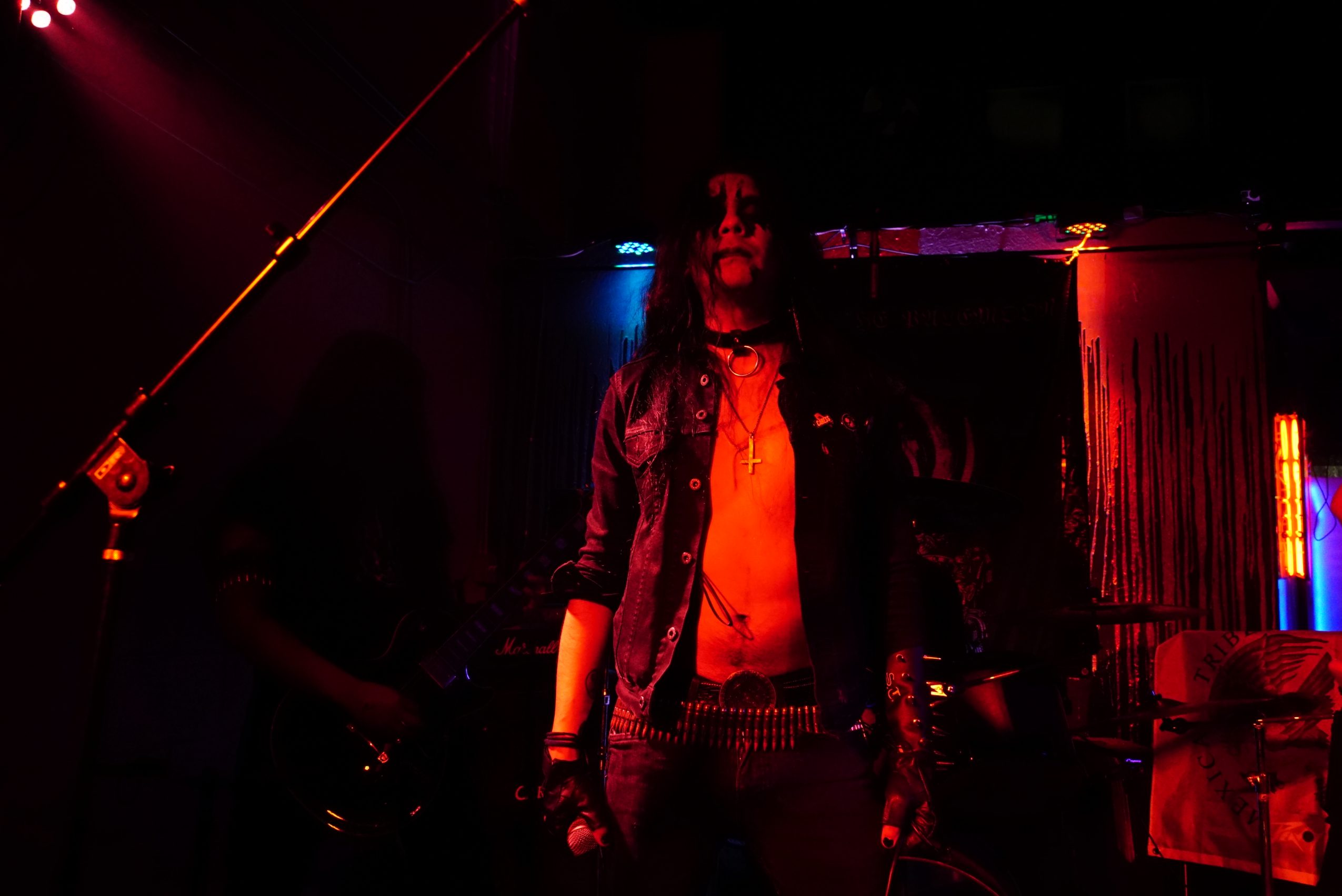 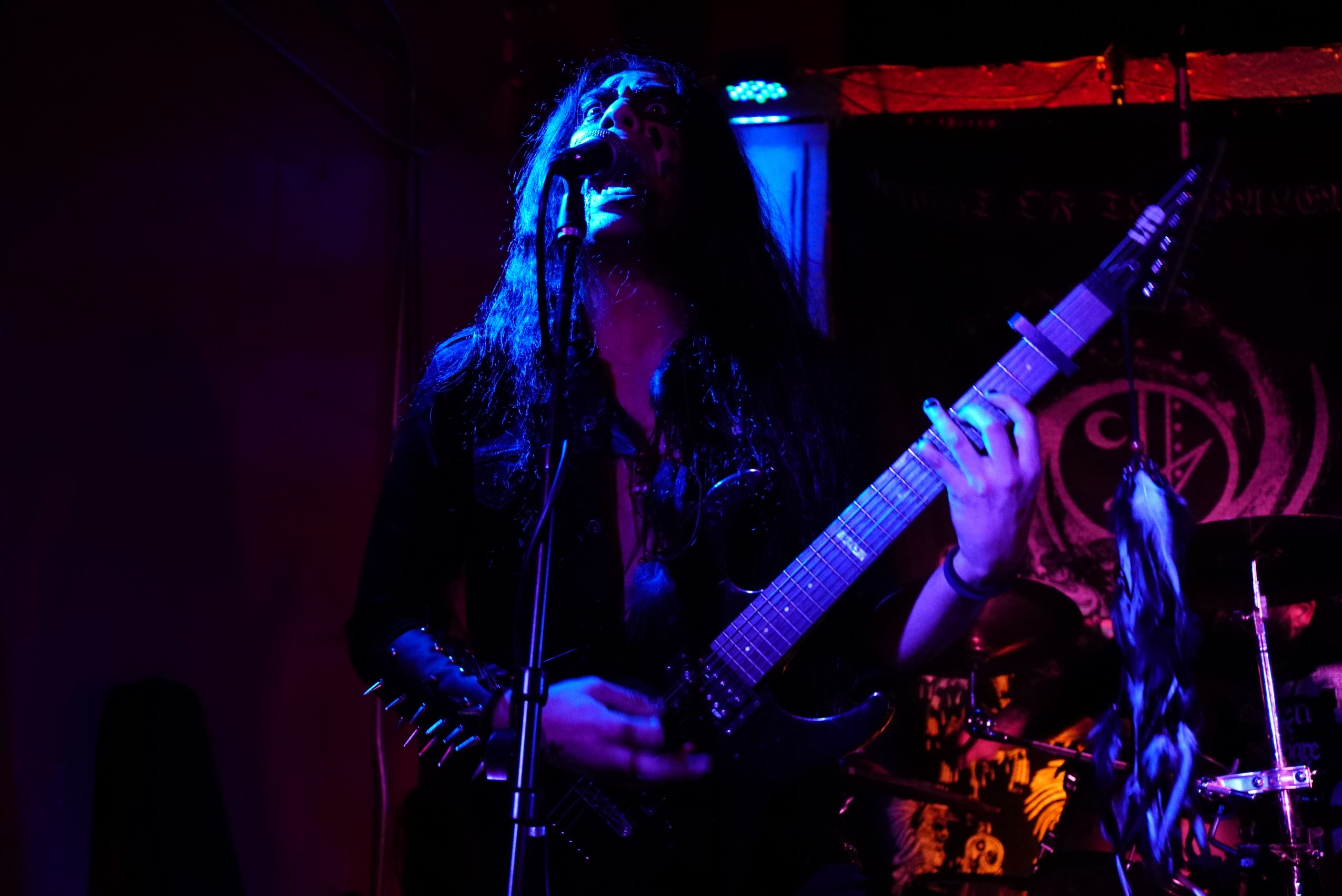 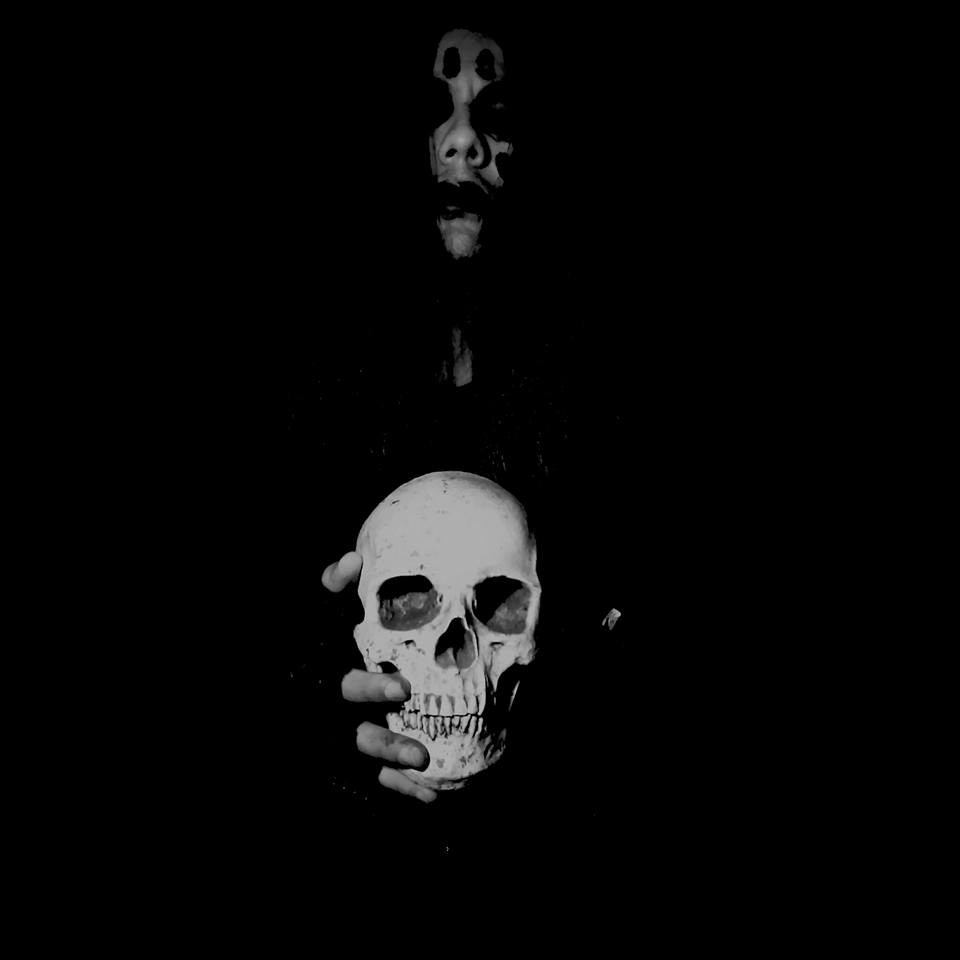