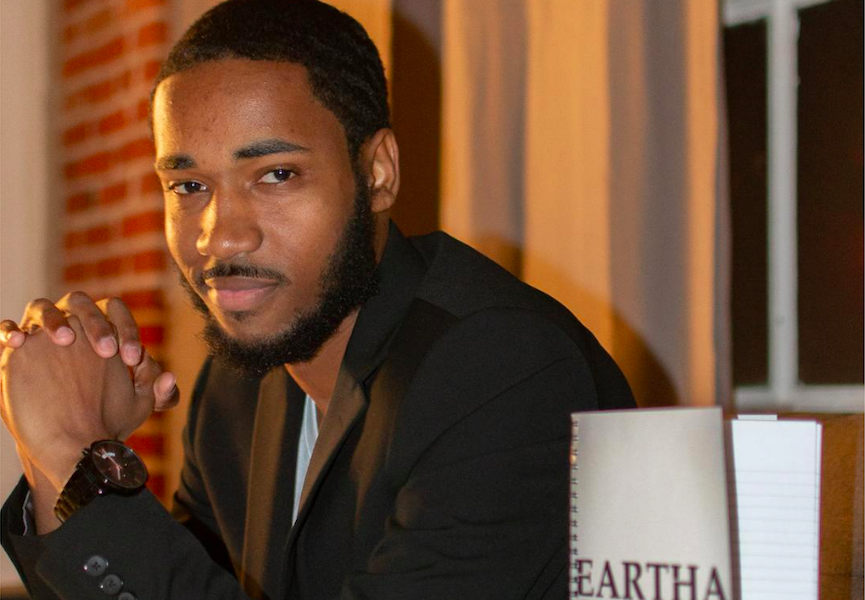 Today we’d like to introduce you to Emir Horton.

Emir, please share your story with us. How did you get to where you are today?
Back when I was a teenager, my mom bought me my first watch. I believe it was a Fossil watch. When she gave it to me she said “two things that a man should always have is a watch and a wallet.” As a teenager, that boosted my ego and because of that, I always had a watch on my wrist before I began looking at them as fashion enhancements. At that age, I was into G-Shocks and those were an introduction to my attraction to big face watches. To become one of the world’s biggest movie and TV stars also came to me around that age. I used to have dreams of collaborating with Rolex or Audemars Piguet and design watches for them once I became a household name and called it the “Emir Collection”. It wasn’t until I was beyond fed up with living in poverty when I decided to build my own luxury watch company instead of using my vision and creativity for them. 18 months later from that reality check, Eartha Watch Company was born.

We’re always bombarded by how great it is to pursue your passion, etc – but we’ve spoken with enough people to know that it’s not always easy. Overall, would you say things have been easy for you?
It hasn’t been a smooth road for me since birth. Literally. When I was six months old, I had a rare hand infection that required me to stay in the hospital for three weeks. Life didn’t waste no time with trying to hold me back. Growing up in Philly didn’t make things easier for me either. A lot of my close male cousins and friends from my childhood are dead or in jail. Trying not to become a product of my environment was and still is the everyday struggle. The LA struggle is different though but I’m grateful for it. I took the initiative to begin building Eartha because of my Philly upbringing and the LA struggle. For the first couple of months of moving here, I was living out of Airbnb’s and would move into a new one every month because I wasn’t making enough money to save and get an apartment. My entire first month of living in LA, I couldn’t take a shower because the place I was living at didn’t have one, and I didn’t know until I got there. My second month I found myself sitting on a curb with luggage and other belongings and had 5 hours to figure out where I was going to lay my head before I took a 1 1/2 hour commute to Warner Bros where I was working. I had to sleep in friends living rooms before and everything.

After I established some form of stability after being homeless, I had a thought of going through that entire cycle again. Being homeless was my biggest fear of moving here and having to experience it was very dark. In an effort to avoid me having to go through all of that again, plus more, I used that as inspiration to build my company. One of the biggest obstacles after laying down the company’s foundation was the lack of capital. Trying to get money to help me get started was super frustrating because I would apply for small loans and grants and got denied for all of them. There were many days when I sacrificed eating because I wanted to invest the money into my business. The struggle and the obstacles are what helps me to continue on my journey to the point where I’ve grown to become addicted to them. Without them, there would be no Eartha watch.

So, as you know, we’re impressed with Eartha Watch Company – tell our readers more, for example what you’re most proud of as a company and what sets you apart from others.
Eartha Watch Company is an affordable luxury watch brand that uses style and time to connect a generation of Leaders, Innovators, and Dreamers to their missions. Our mission is to support and empower our customers, who we call the Mission Accomplishers. If your mission is to live a healthy lifestyle or buy a new house, we are here to keep you aligned and inspired by dismantling limiting notions centered around time. What sets an Eartha watch apart from other watches is that Eartha timepieces represent transcending barriers and living up to one’s full potential. There’s a lot of thought and intention behind my creative process when I design our watches. Aside from seeing our dope customers tag me on social media calling Eartha their “new Rolex”, what I am most proud of as a company is our charitable component, Eartha Care Mission. The division focuses on several efforts and causes ranging from disrupting poverty to mentoring at-risk youth in underserved communities. Every quarter a portion of our proceeds go to the Union Rescue Mission here in LA and we’re in the works of establishing a partnership with a foundation in Philadelphia.

So, what’s next? Any big plans?
My vision for Eartha is to build it to a level of a Rolex and eventually have a flagship store in Philly. The company is named after my Grandmother so it’s something I’d like to keep in the family. My exit plan is to hopefully pass it down to my son or daughter. For the near future, I really want to do something for the people in Flint Michigan on behalf of the company. Above all else, I’m looking forward to growth. This brand has a lot of potentials and I’m grateful that God chose me as the leader to get it to reach its best. 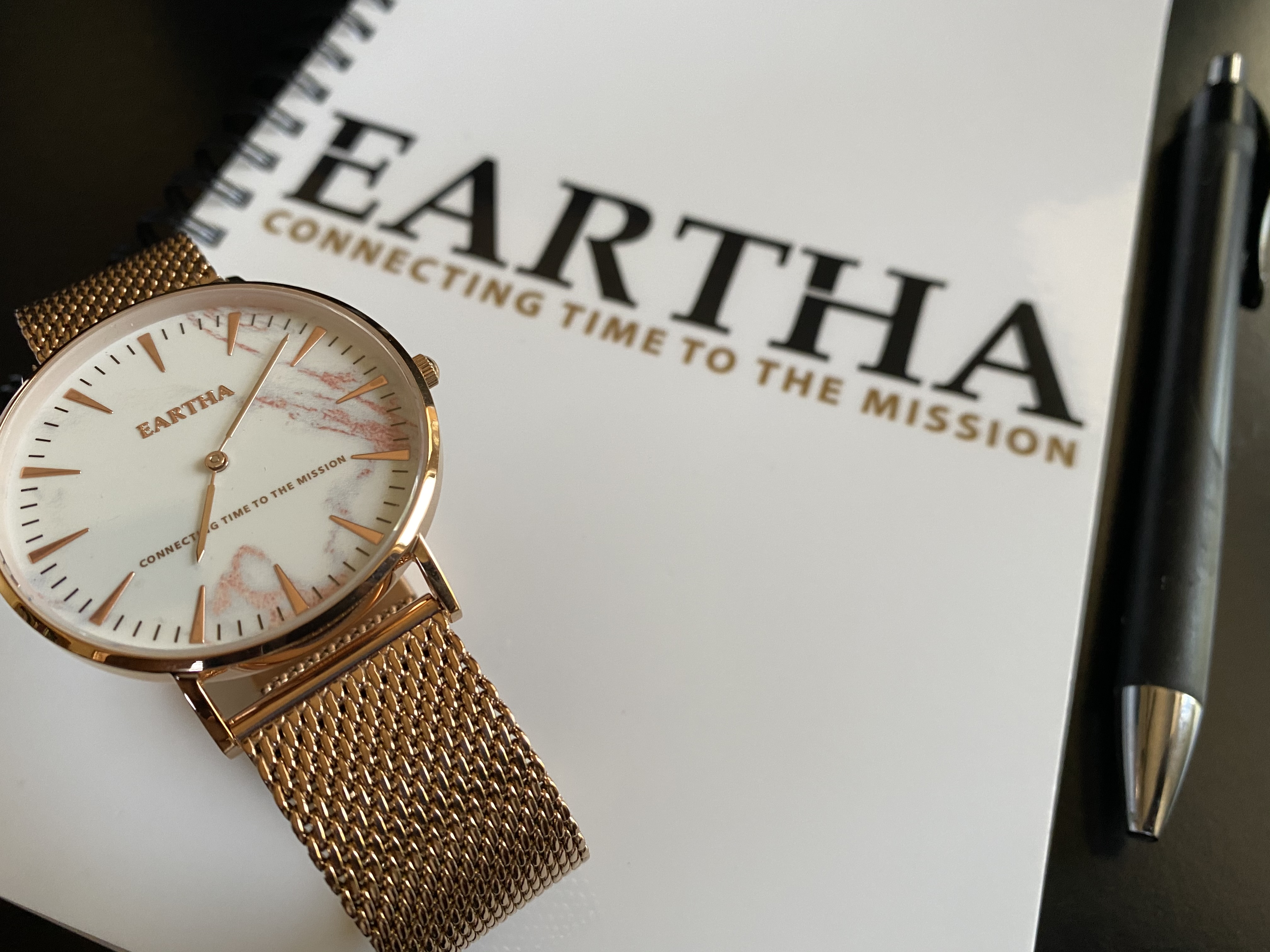 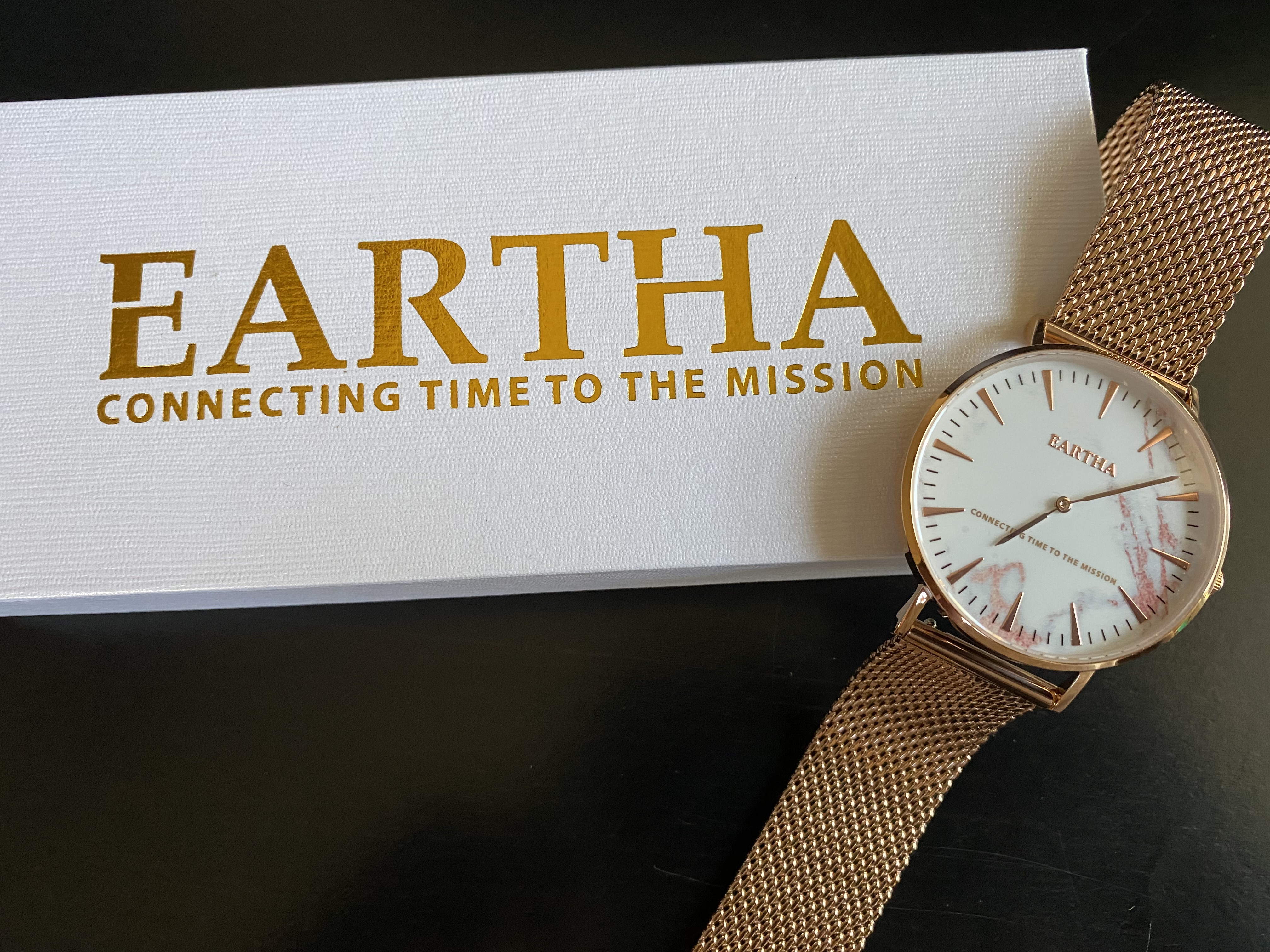 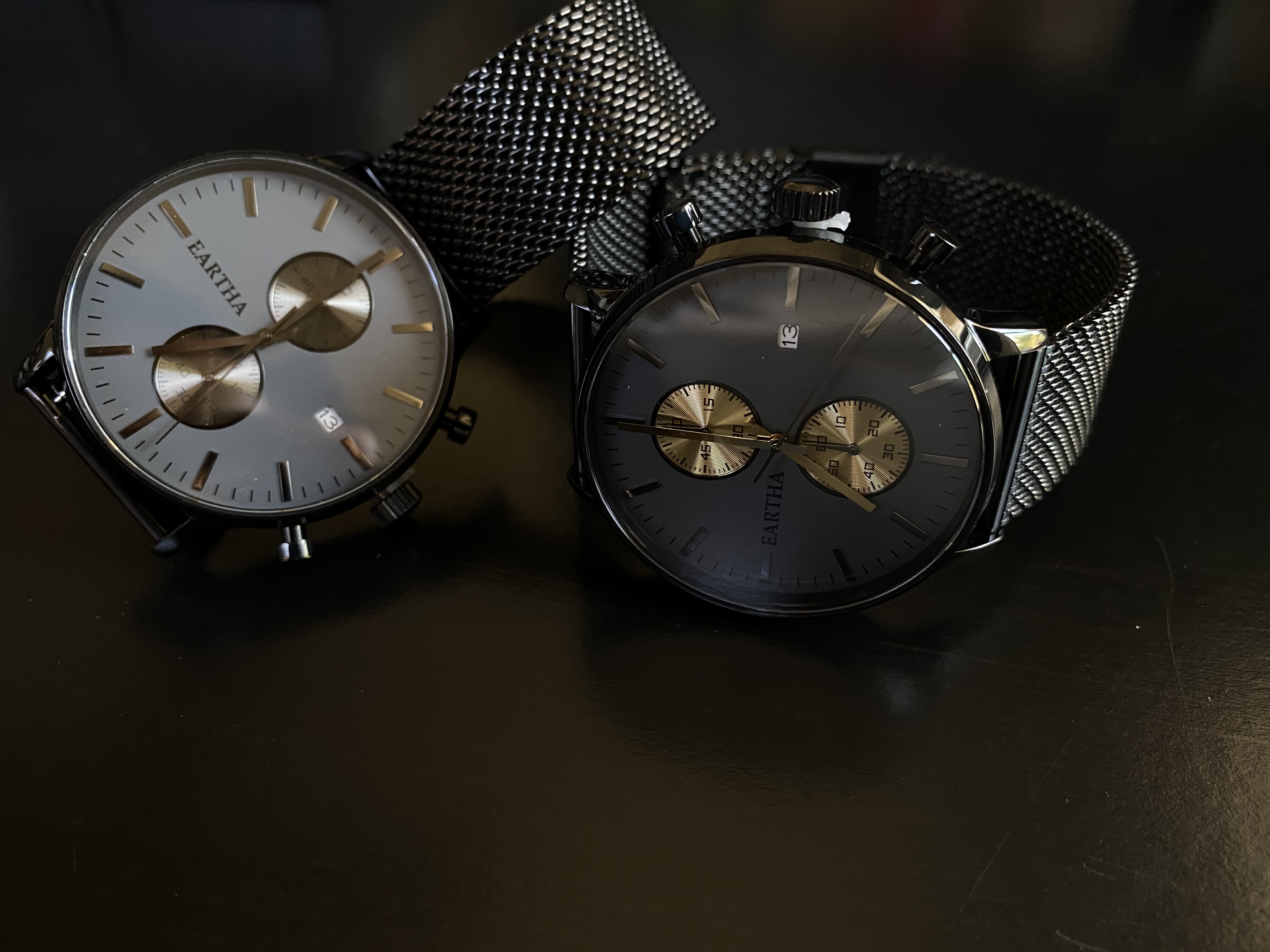 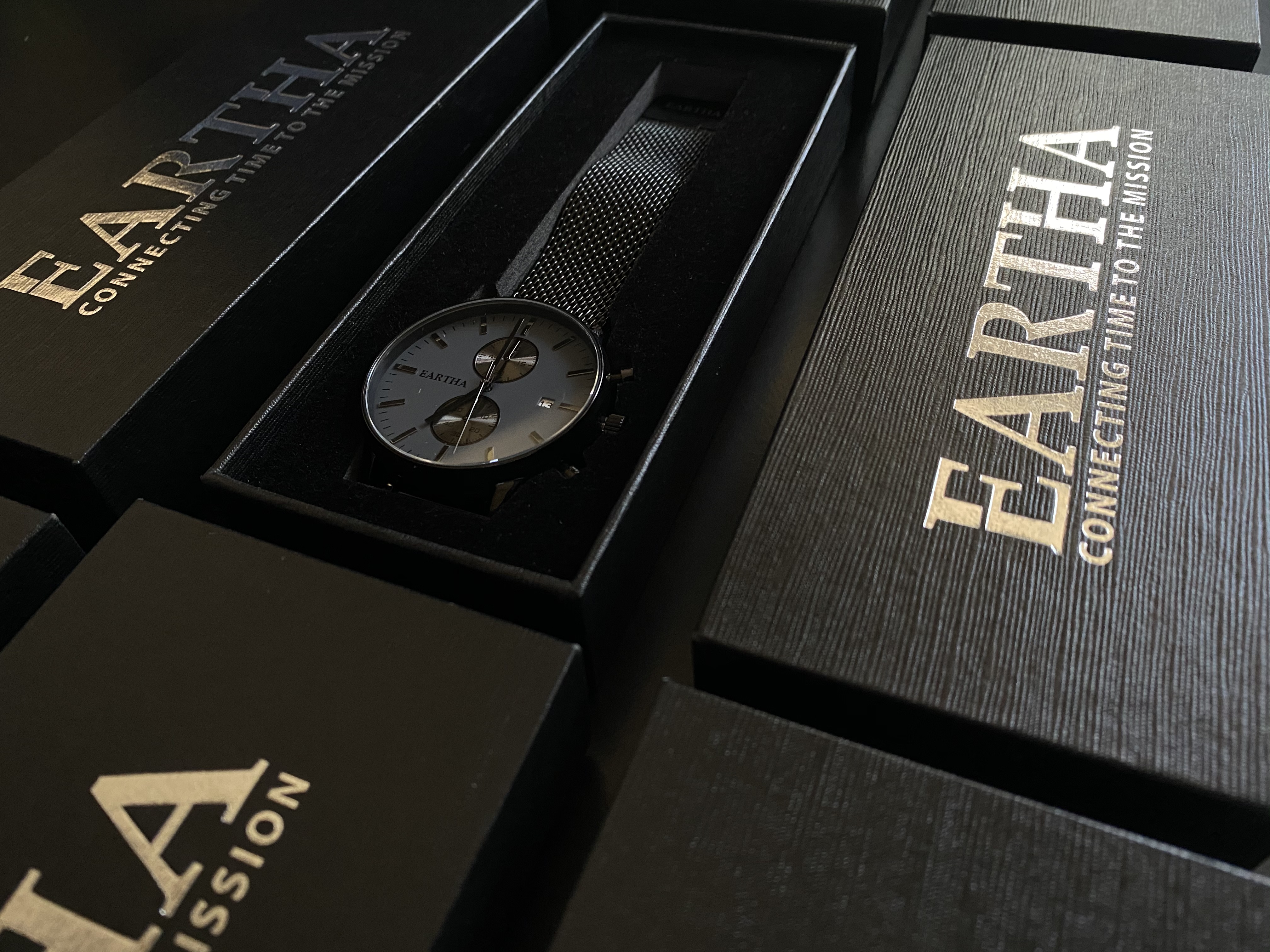 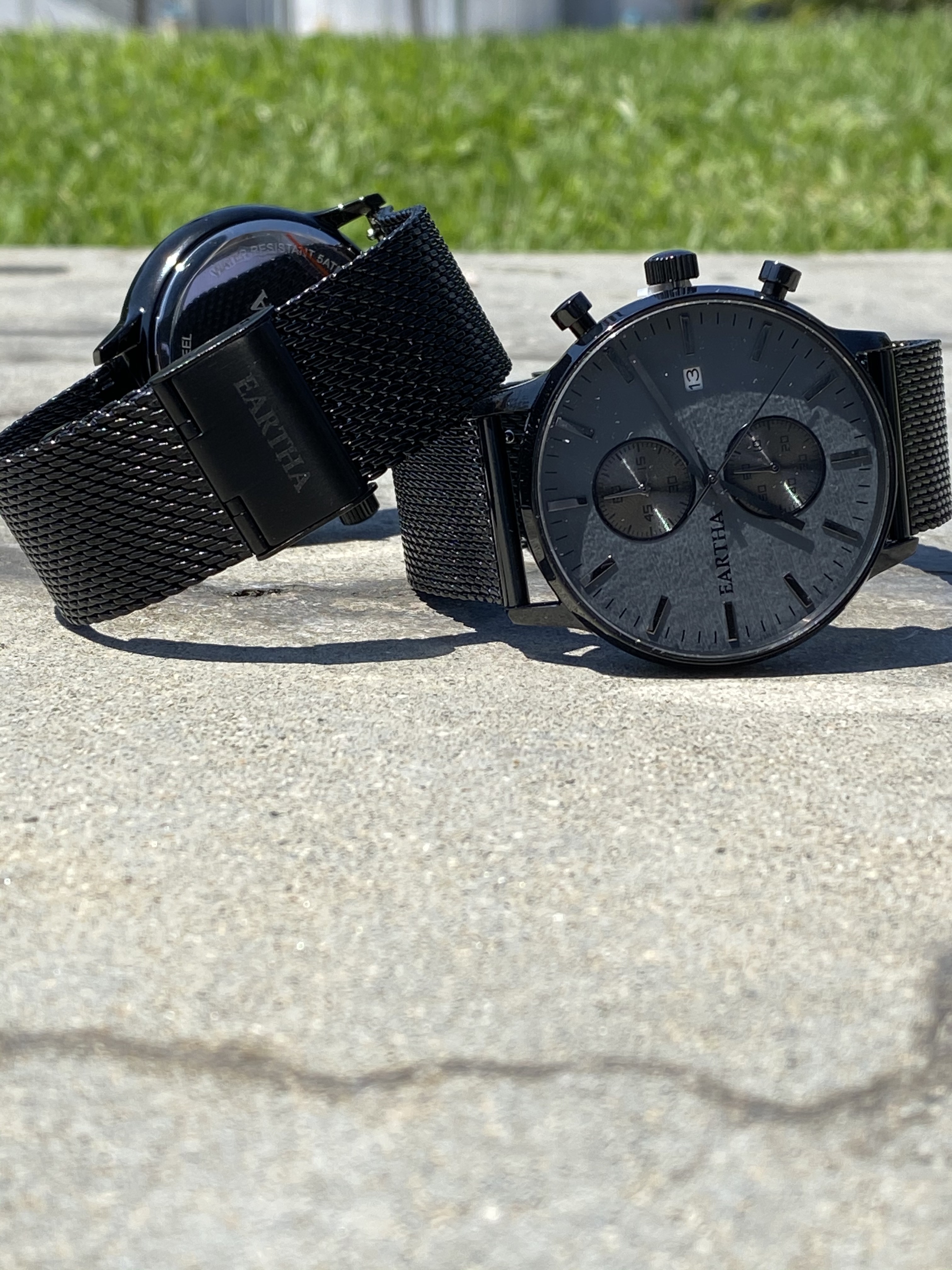