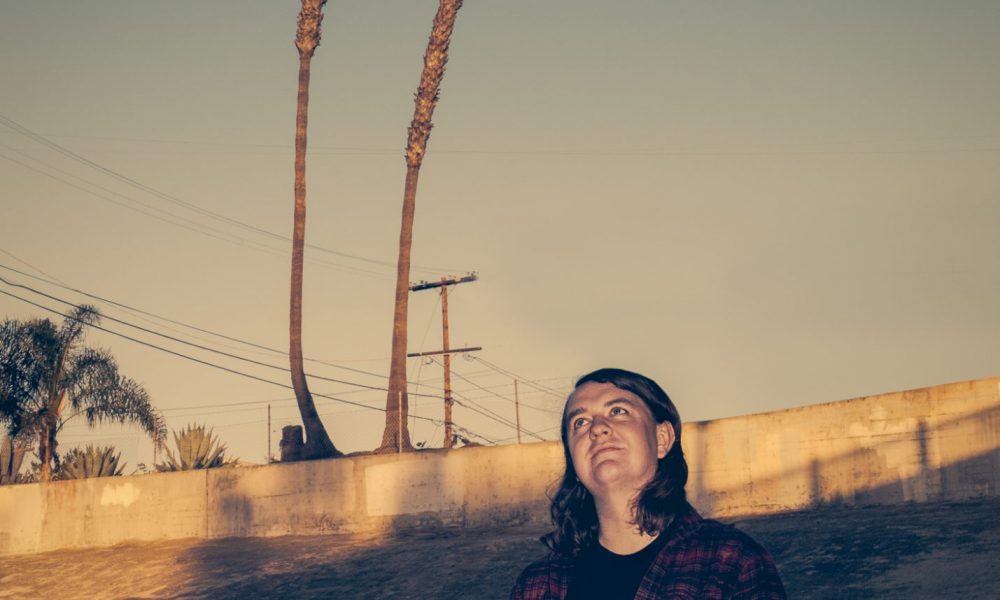 Today we’d like to introduce you to Dylan Rodrigue.

Thanks for sharing your story with us Dylan. So, let’s start at the beginning, and we can move on from there.
I always wanted to make music as a living, and fortunately, I have found a way to essentially do just that. I grew up in a spiritual community in northern California. My experience there, though it wasn’t always necessarily positive, certainly helped me become the person I am today.

Growing up in this community I wasn’t allowed to listen to any kind of “negative” music. Our days were filled with songs written by the community’s founder. These 200 ultra-positive inspirational songs played on repeat everywhere we went.

It wasn’t until I heard The Beatles that I realized music could be the most amazing thing in the world. In hindsight, I am grateful for this strange repression because it made me so incredibly excited any time I heard music that I liked. I really do think it was this particular passion that drove me to play music (and never stop doing so).

I started playing guitar and writing music at eight years old. I played in several groups in high school and eventually went to California Institute of the Arts where I got my BFA in the Musical Arts Program. After graduating, I have played guitar in many bands while working odd jobs.

Now I work as a freelance composer/music teacher, and I play my own music under Dylan Rodrigue. I’m grateful for every day I can be playing music. My debut full-length LP, “Cat’s Game” will be released on all platforms on Jan 25th!

Overall, has it been relatively smooth? If not, what were some of the struggles along the way?
Being a musician is not the best financial career path! Venues try to pay you as little as possible and finding a good job in music is generally very difficult. My first job after getting my BFA was working at wings and dogs stand at Six Flags. It was terrible.

However, teaching music, which I have been doing off and on for several years, can be a great way for musicians to use their art to pay the bills! It also makes you a much better musician.

We’d love to hear more about what you do.
I make music that is honest. That’s all that I can truly ask of myself. I’m not trying to re-invent the wheel, but I am trying to incorporate all of the beautiful aspects of music that I love into my own art.

What is “success” or “successful” for you?
I wouldn’t mind becoming rich and famous, but as long as I’m playing music, surviving, and not being an asshole, I think I’m succeeding by my own standards. 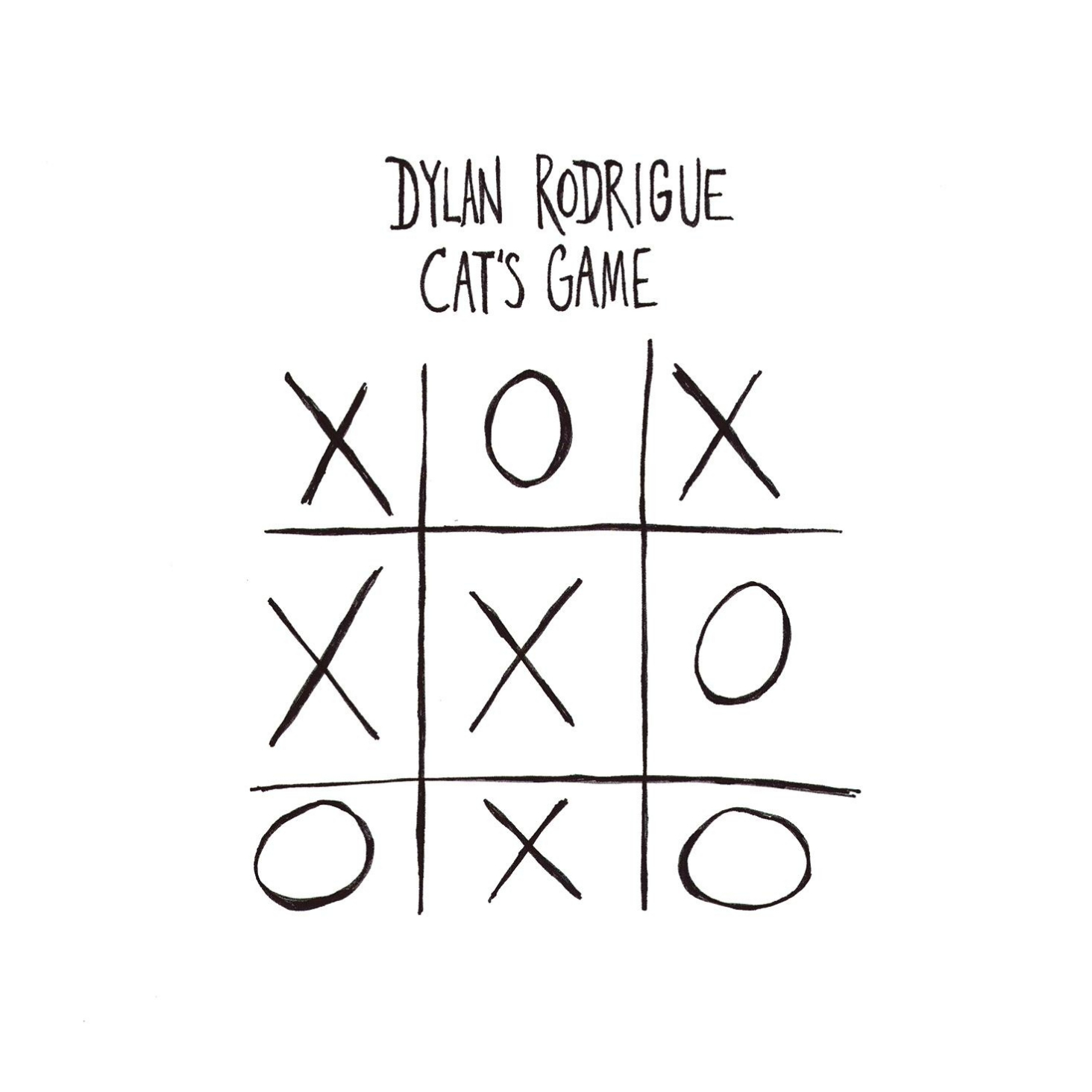 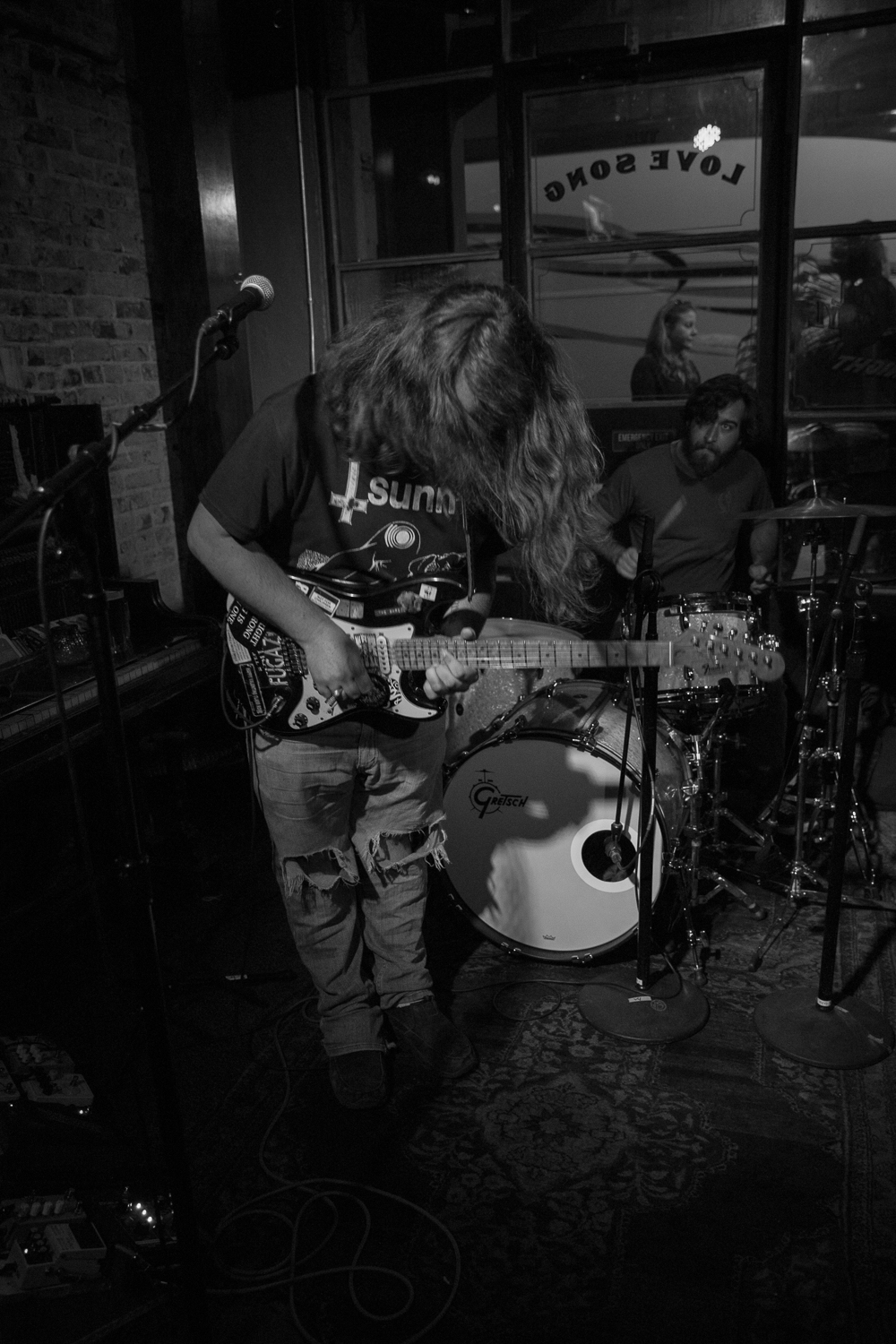 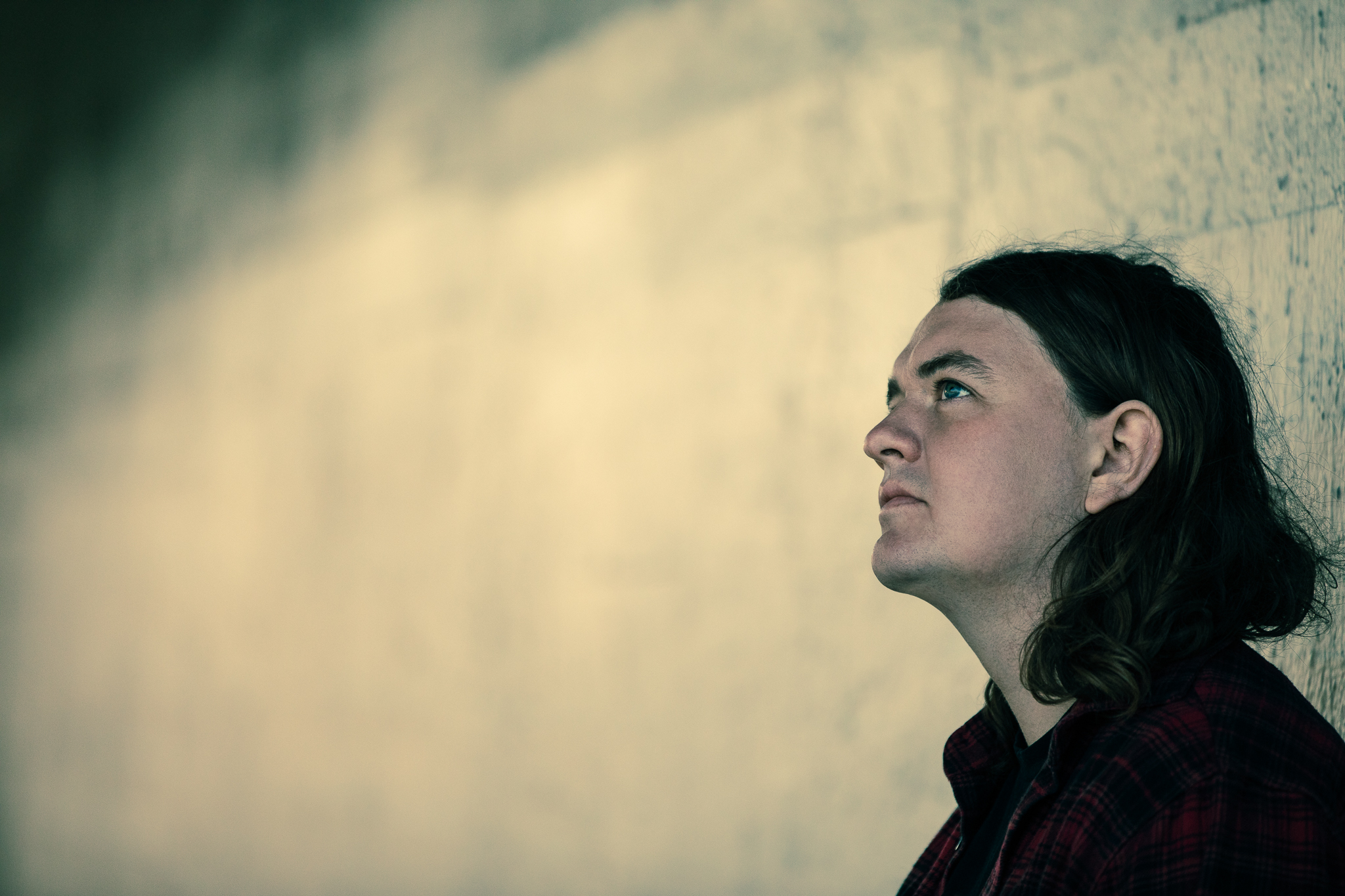 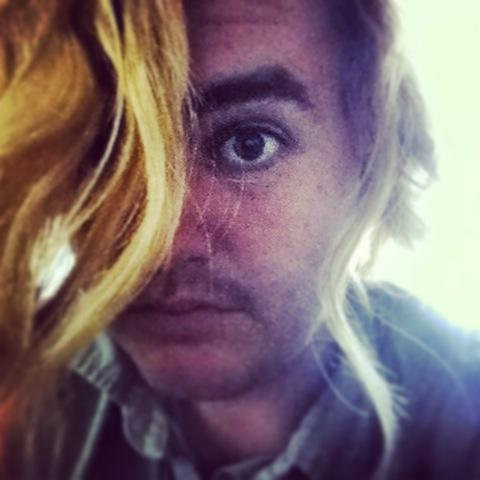