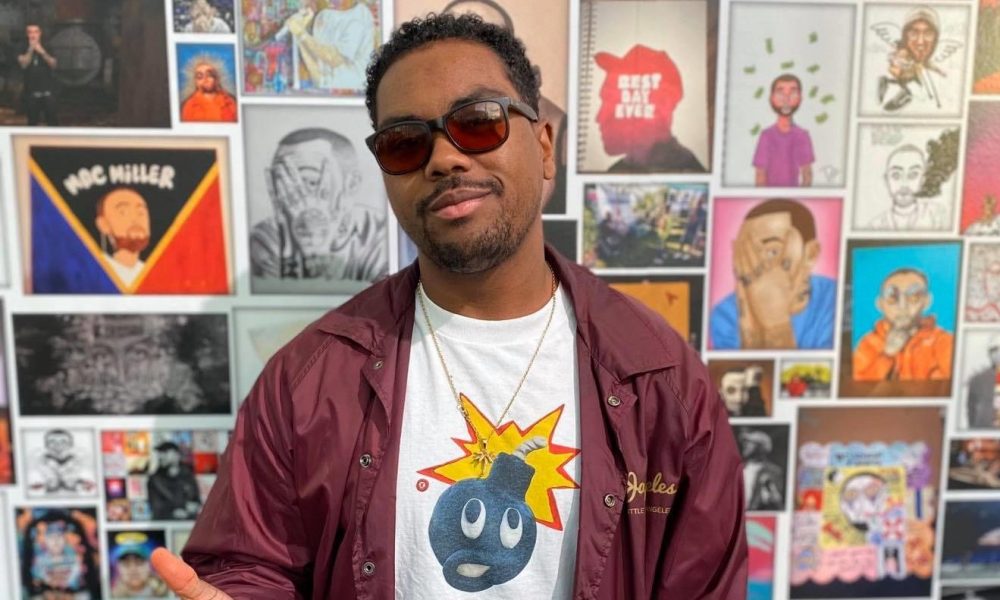 Today we’d like to introduce you to Dylan Fleming.

So, before we jump into specific questions, why don’t you give us some details about you and your story.
I’m a lifelong lover of music and I grew up around the entertainment industry. My father, Kevin Fleming is a radio station program director and had previously worked as a record executive. In 2001, he launched, TheUrbanBuzz.com, an entertainment website and e-blast tailored to personnel in the urban radio and music industry.

As a huge supporter of alternative, independent, and underground music (particularly Hip-Hop and R&B), my dad noticed that passion in me and encouraged me to write for TheUrbanBuzz. In 2012, I started the “Indie Buzz” column and planted a following. In March of 2015, just months before I graduated from Hampton University I launched my own platform called P A L M (PrettyAwesomeLitMusic.com), dedicated to music I discovered and for my independent musician friends. It started out simply as a blog on Instagram, about a year later I made a website and YouTube channel.

Today P A L M has grown from blog to media company with many different forms of digital content. I do a lot of content for social media, particularly album reviews on Instagram. Last August, my friend Vitakari and I threw out first music festival called .WAV (Dot Wave) in a backyard of Adobe House Records near USC. We had eight artists perform live and a couple of hundred people came through. Since then, I’ve become the designated MC of Vitakari’s ‘Vitawood’ art and music showcase. This year I also started working as a casting assistant for Season 2 of Netflix’s Rhythm+Flow.

I’ve also performed stand-up comedy all my life. My first time performing in a club was at age 14. I’ll be 28 in October.

We’re always bombarded by how great it is to pursue your passion, etc – but we’ve spoken with enough people to know that it’s not always easy. Overall, would you say things have been easy for you?
Not at all. When you’re a one man band there’s always struggles. After graduating college and moving back to my native Los Angeles. I still had classes to finish up at a junior college while balancing music blogging and making videos. All the while, I was still searching for a full-time job in the entertainment industry. I interned for a couple of different music outlets but worked a lot of different part-time jobs. I’ve made many mistakes and still make some but that’s just life. All of these experiences made me stronger and wiser.

This balancing act while still frequently going out to shows and functions to network overwhelmed me at times. Even when I got distracted with the social aspects of these music environments, I never lost sight of the greater goal: to build a media company.

When I connect with artists, it’s never based on the amount of plays/or views they have. It’s about talent and authenticity as a person. Thus, I’ve built a portfolio of interviews and various forms of content with underground artists who tell me their fascinating stories. Through forming relationships with these eclectic individuals, I’m hoping to go into A&R.

I still don’t get all the views in the world, but I know for a fact that I’ve built not only a solid support base but a community. I call this community the ‘P A L M Tree.’ Through blogging, I’ve connected many fans, artists, and other creatives together to support one another. That’s what it’s all about.

Please tell us about P A L M.
P A L M (#PrettyAwesomeLitMusic) is a media outlet specializing in underground music. It shines a spotlight on new and emerging talent, as well as my personal opinion on today’s music.

P A L M features a variety of content such as podcasts (PALMCAST) interviews with up and coming artists, album reviews, and blog posts. It’s known for being eclectic, slashing down genre barriers, and uniting scenes together.

I’m most proud of the longevity. After five years of running P A L M completely by myself, I’m still writing articles, editing all the videos, creating all the graphics and logos, and managing the new e-blast.

I know many would have quit by now.

What sets P A L M apart is the fact that who’s featured is never based on popularity. It’s based on individuality. P A L M refuses to stay in one lane. One post could be covering a rapper from the streets of South Central L.A., the next post is about an Australian indie-pop singer/songwriter. All along P A L M keeps up with the masses and trends, offering a unique perspective on today’s music.

What were you like growing up?
Hahaha I love this question! I was the class clown or Cafeteria comedian as I called it back then. Ever since I was very young, I’ve always enjoyed performing in front of people. I’ve always had a diverse upbringing with friends and family of different cultures and backgrounds. I attended private schools all my life and even went to a progressive developmental one for high school. There were about 100 kids spread out between grades 9-12 so it was easy to stand out. Very few of us were black however. I sunk a lot of refuge in hip-hop and video games. In high school, I started attending shows, my first big concert as a teen was Rock the Bells in 2008. I saw Nas, Rakim, Murs, and Mos Def there. Alternative hip-hop labels like Definitive Jux, Rhymesayers Entertainment, and Odd Future really inspired me.

After high school, I attended Hampton University, an HBCU in Hampton, VA. It was a huge culture shock coming from sunny SoCal then going to college down south. I made lifelong friends from all around the world there. Those four years taught me how to really be myself, and the difference of both coasts made me comfortable with people from all sorts of backgrounds. Believe it or not, at Hampton was where I fell in love with indie music. A friend introduced me to bands like Toro Y Moi, Neon Indian, and Passion Pit. The rest was history. I also started blogging in those years, and writing for the campus newspaper ‘The Hampton Script.’ 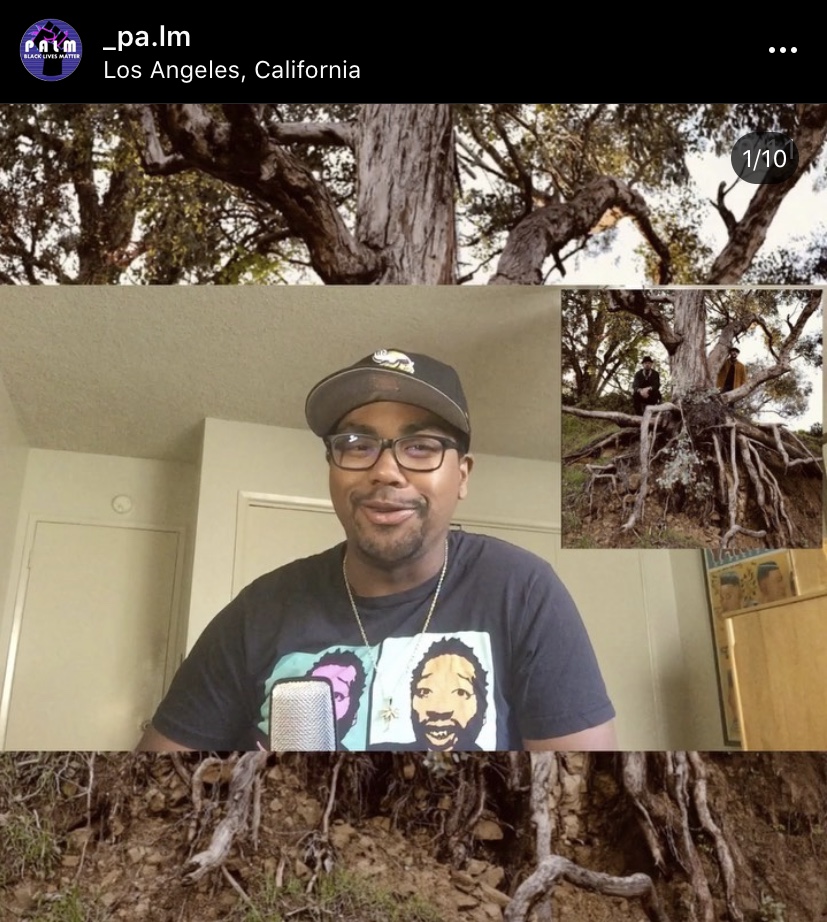 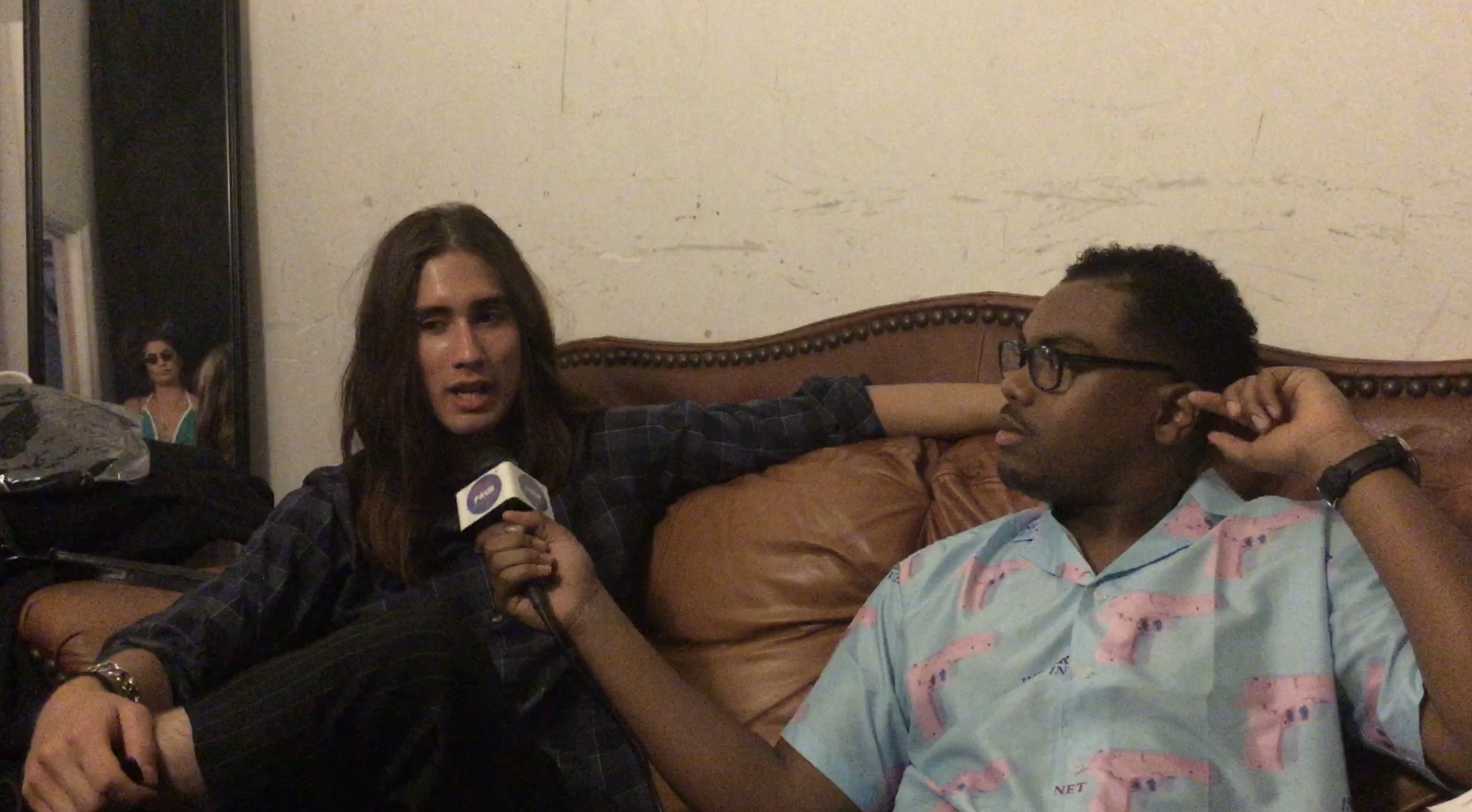 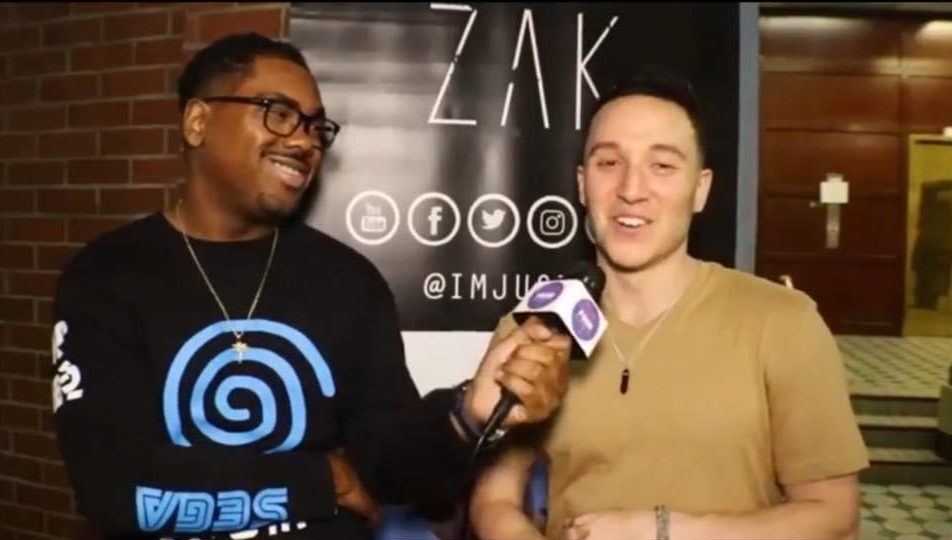