Meet Dylan Alexander Freeman of City Of Orchestras in Mid-City 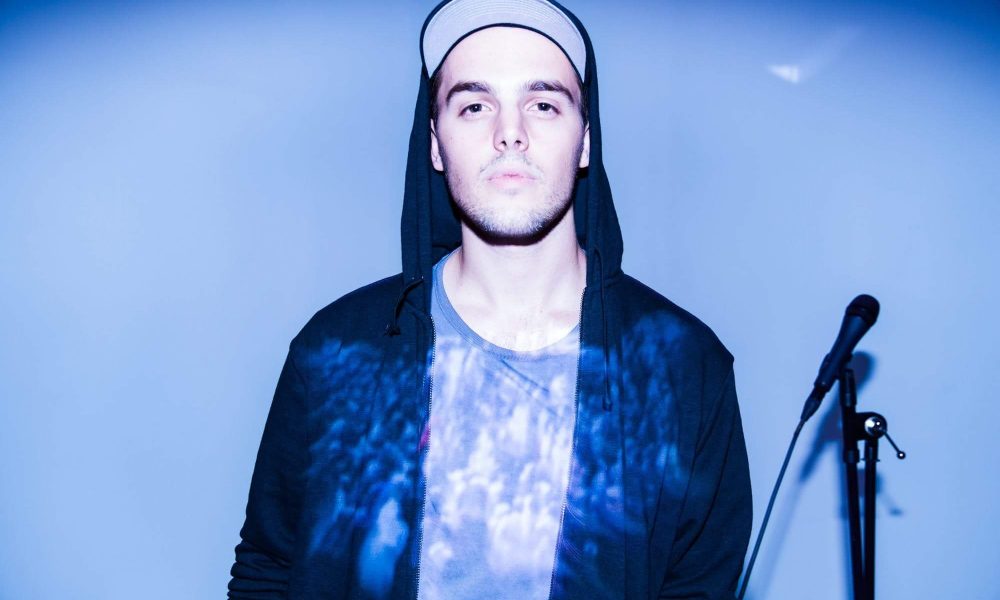 Today we’d like to introduce you to Dylan Alexander Freeman.

Dylan Alexander, can you briefly walk us through your story – how you started and how you got to where you are today.
This project was started in 2011 in a bedroom on the Upper West Side of Manhattan by a depressed kid who had yet to find his tribe. Its original purpose was to be able to write and record pieces of music without the limitations of having to rely on anyone else to have to fill any gaps I couldn’t fill myself. Growing up in a heavily academic environment, I wasn’t surrounded by many people who were interested in music the same way I was so to write and record my own album how I heard it in my head, I had to learn how to create those sounds on my own. The first record released under this project I recorded all on my own in my bedroom at my parent’s house in high school. If memory serves, I believe there was a song on that had north of 100 individual tracks that were all just me, recording myself over and over like some kind of psychopath.

Since then it’s developed wildly. The sophomore release featured 20-odd other musicians and was recorded in a studio in Los Angeles. Taking it all one step further, the release from earlier this year, ANACHRONÆ, was recorded in a bedroom in Burbank, an office in Beverly Hills, a bedroom… I believe, in Eagle Rock… and a few submissions from friends across the country. So far every release has been fully its own process but the one thing each has had in common is the focus on letting each performer shine in exactly their own way through guided improvisations as a means of composition. City Of Orchestras is an ever-growing collective of musicians in my Rolodex who I look up to for their innate talent and honed skill. It was never intended to be a performing act but as of late I’ve been developing this improvisatory recording method into a live performance to follow up on our live debut from April after eight years of writing and recording this project in private.

Great, so let’s dig a little deeper into the story – has it been an easy path overall and if not, what were the challenges you’ve had to overcome?
I’ve had some major struggles with Depression/Anxiety along the way but I wouldn’t change anything if I could. One of the ways I consider myself luckiest is that I have a passion aside from music I can follow that is more monetarily viable to make a career of enough to fund my music so I don’t have to compromise what I want to create. This allows me the freedom to not rely on music to pay rent at this point in my life so I can write the music I need to for my own mental well-being than something more commercially viable to appease/appeal to a scene I have no interest in.

Each album was written and released around a specific time in my life when I was struggling mentally, each in a different way so it’s cool for me to look back and be able to remember and understand what I was going through when composing. One of the hardest parts about depression is that it convinces you that you are fully alone. I know that a lot of the music released under this project is generally downer music, but my intention always has been to be as open as I can about what I’m going through so hopefully, others will realize that they aren’t as alone as I thought I was. And more selfishly… that I can have these works to remind my future self of what I went through so I don’t have to relearn all these things lessons the hard way.

Please tell us about City Of Orchestras.
This project, in my mind, brings a fresh perspective to the music world that is currently over-produced and over-composed. My main goal is to step closer and closer to organic creation in whatever sounds I want to express with each release. I’m not changing the world or the music industry and have no delusions of grandeur, I’m just trying to do something a little bit different and if there’s one person out there who thinks what I’m doing is cool, then that’s enough for me. Even if I’m that person.

Do you look back particularly fondly on any memories from childhood?
Honestly, anything involving my brother. I wouldn’t be even close to who I am without him. He was always and continues to be my main source of creative inspiration. I think we both heavily fed off each other musically, artistically, really in every facet. Obviously, our mom and dad are incredible and have supported us creatively our entire lives but I think the greatest gift they ever gave each of us was each other. 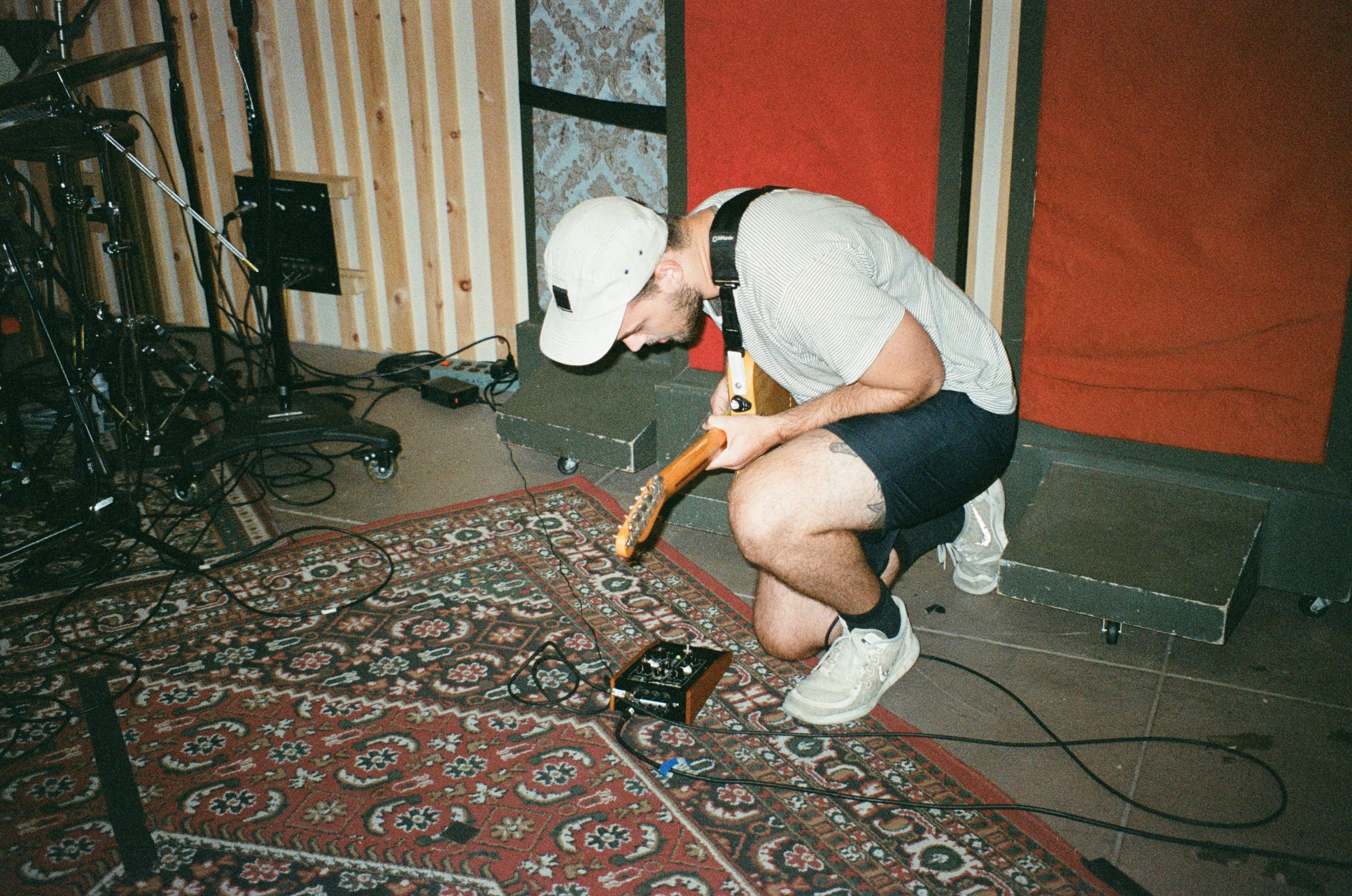 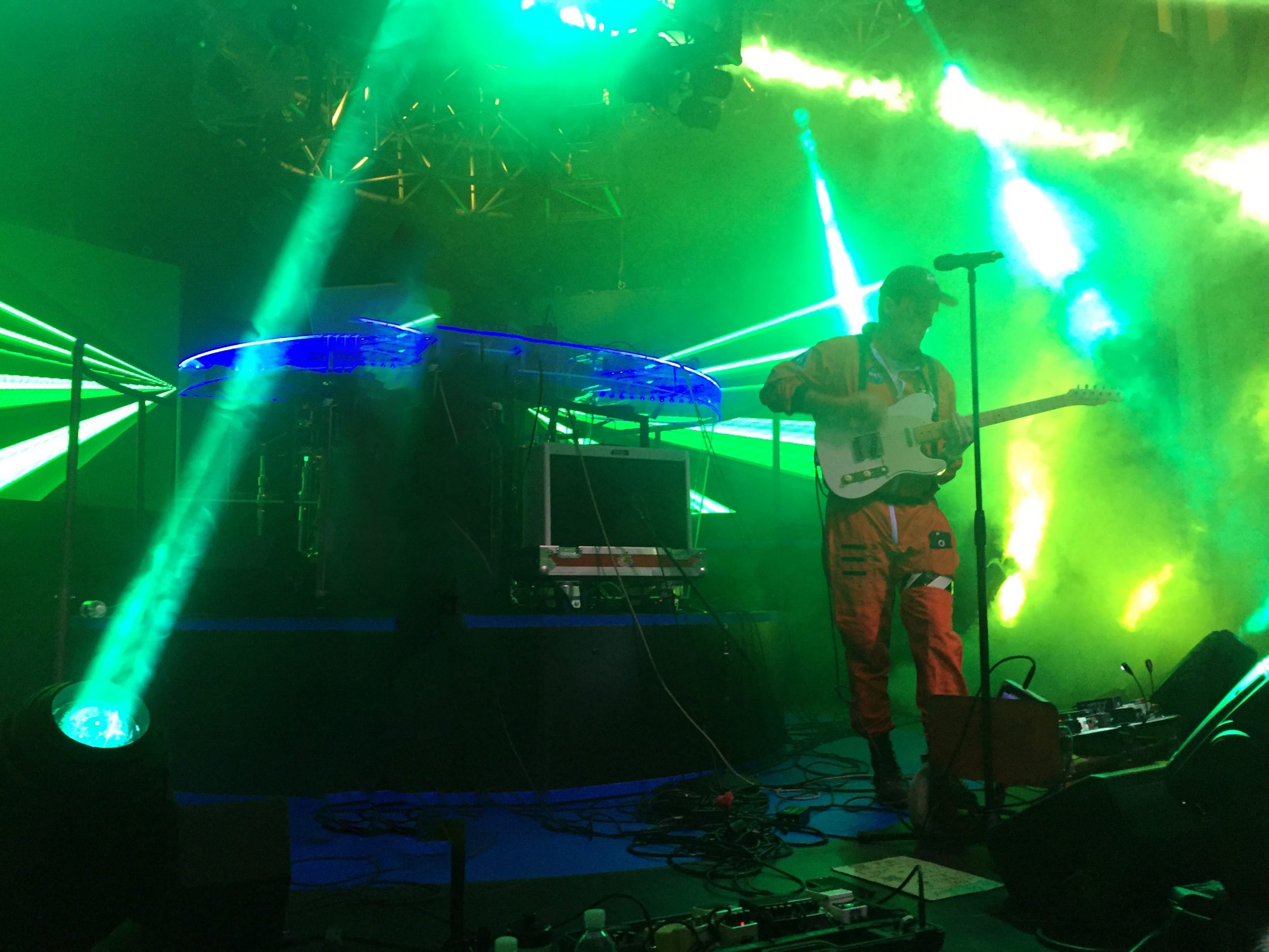 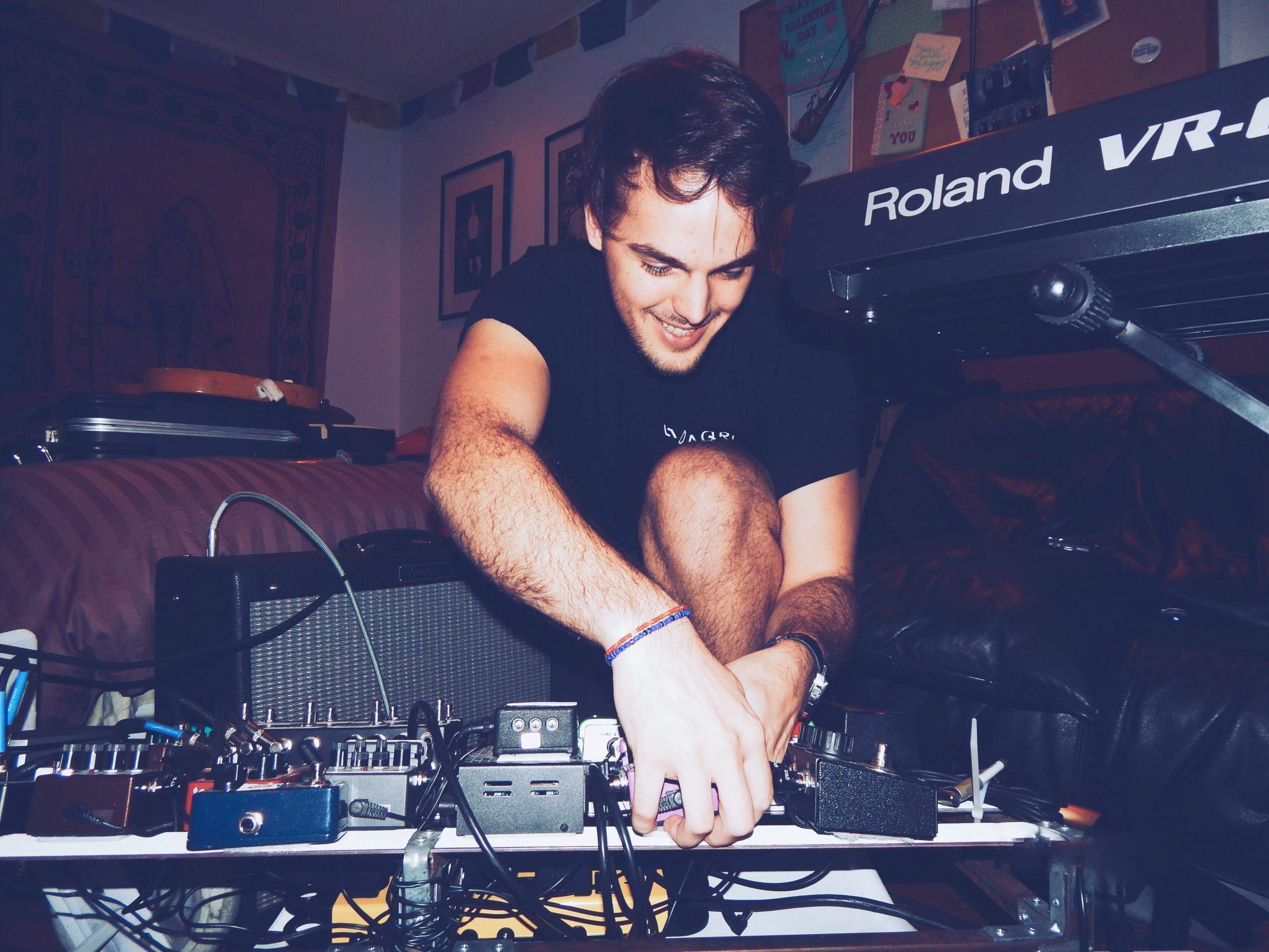 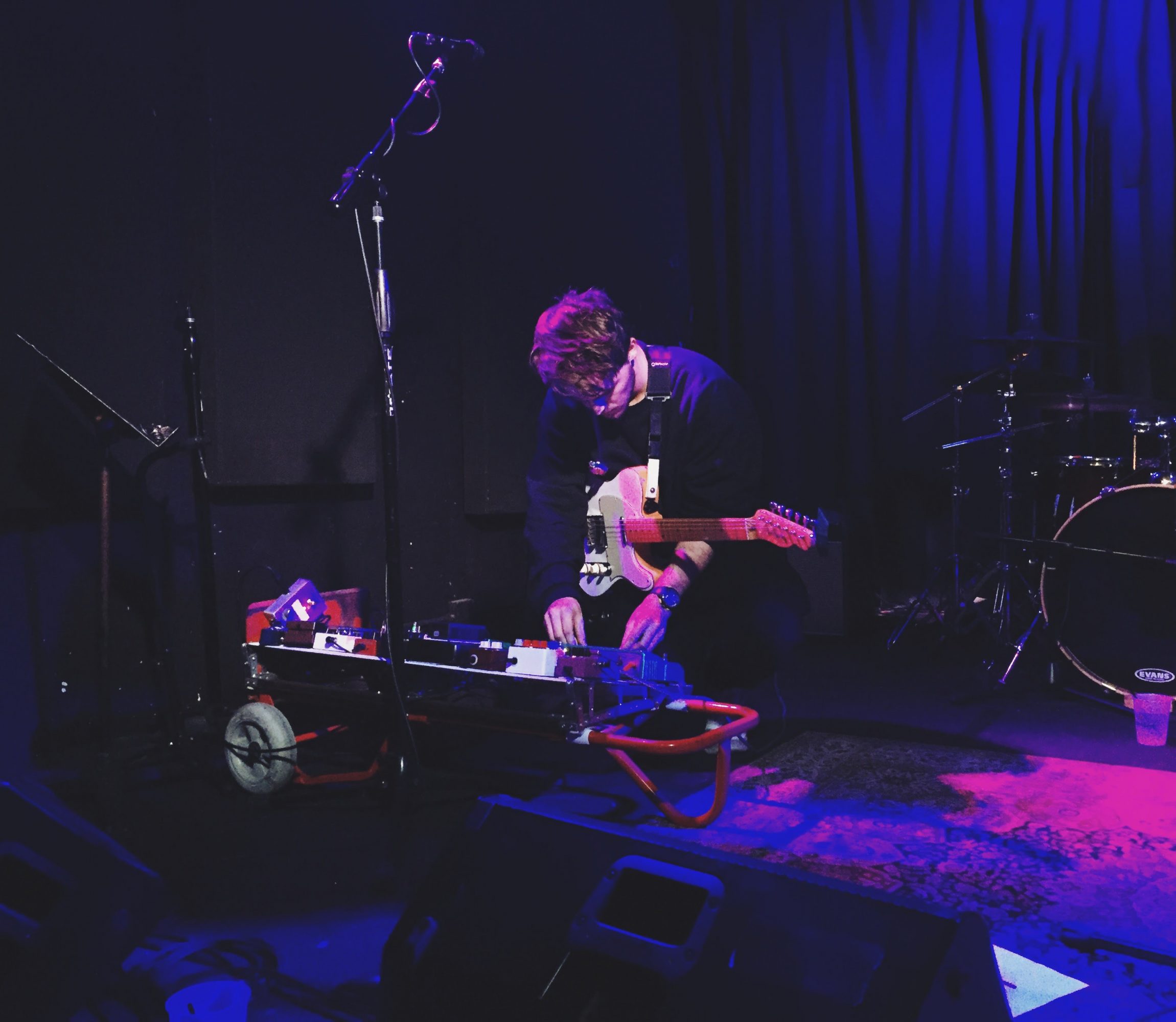 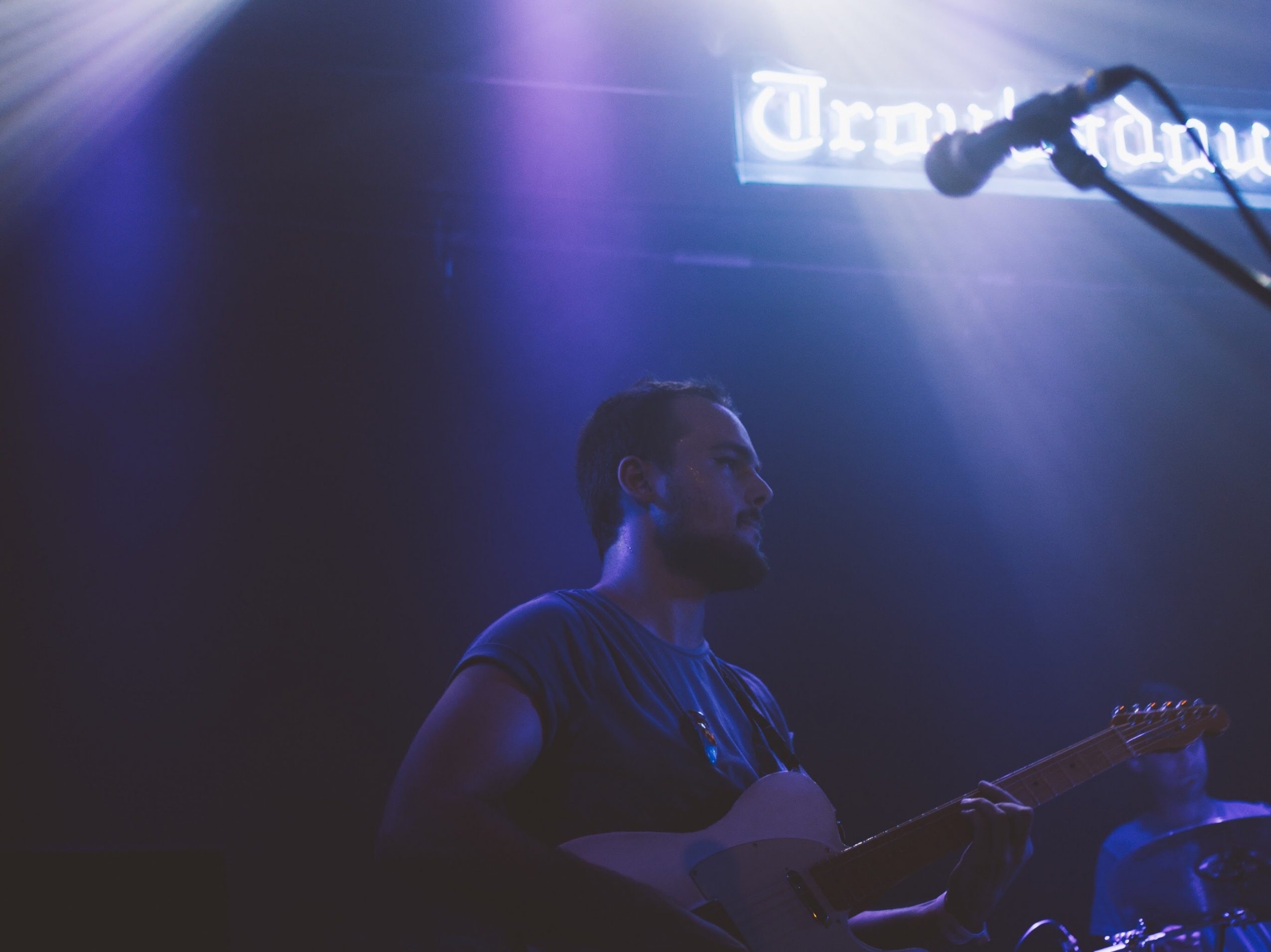 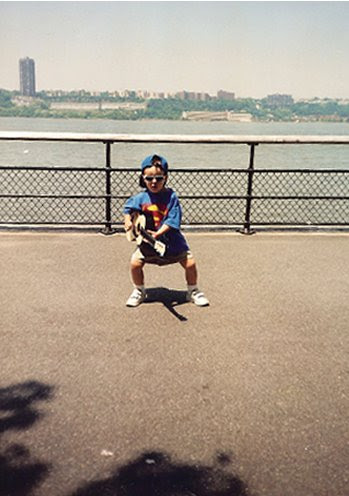 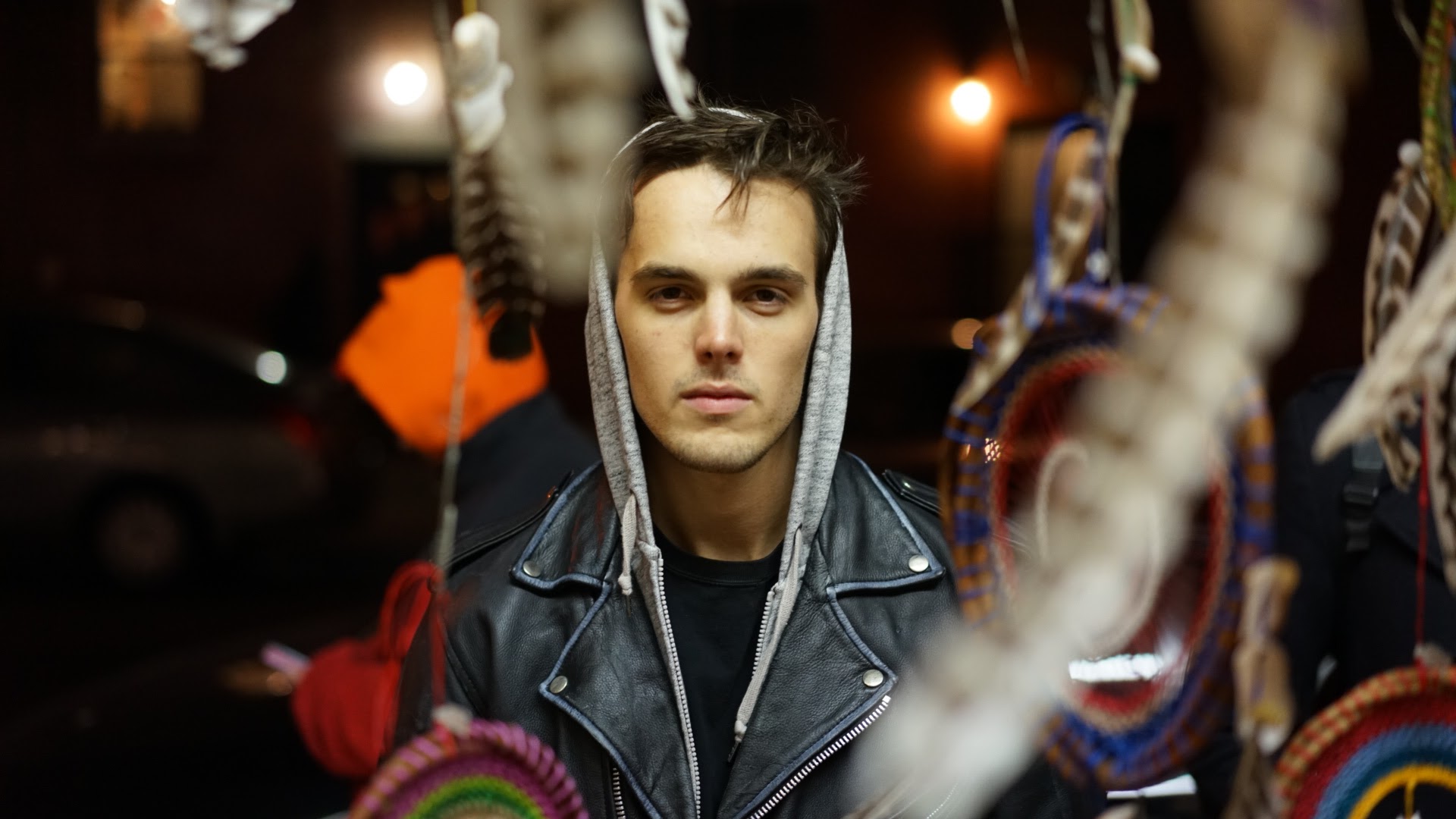 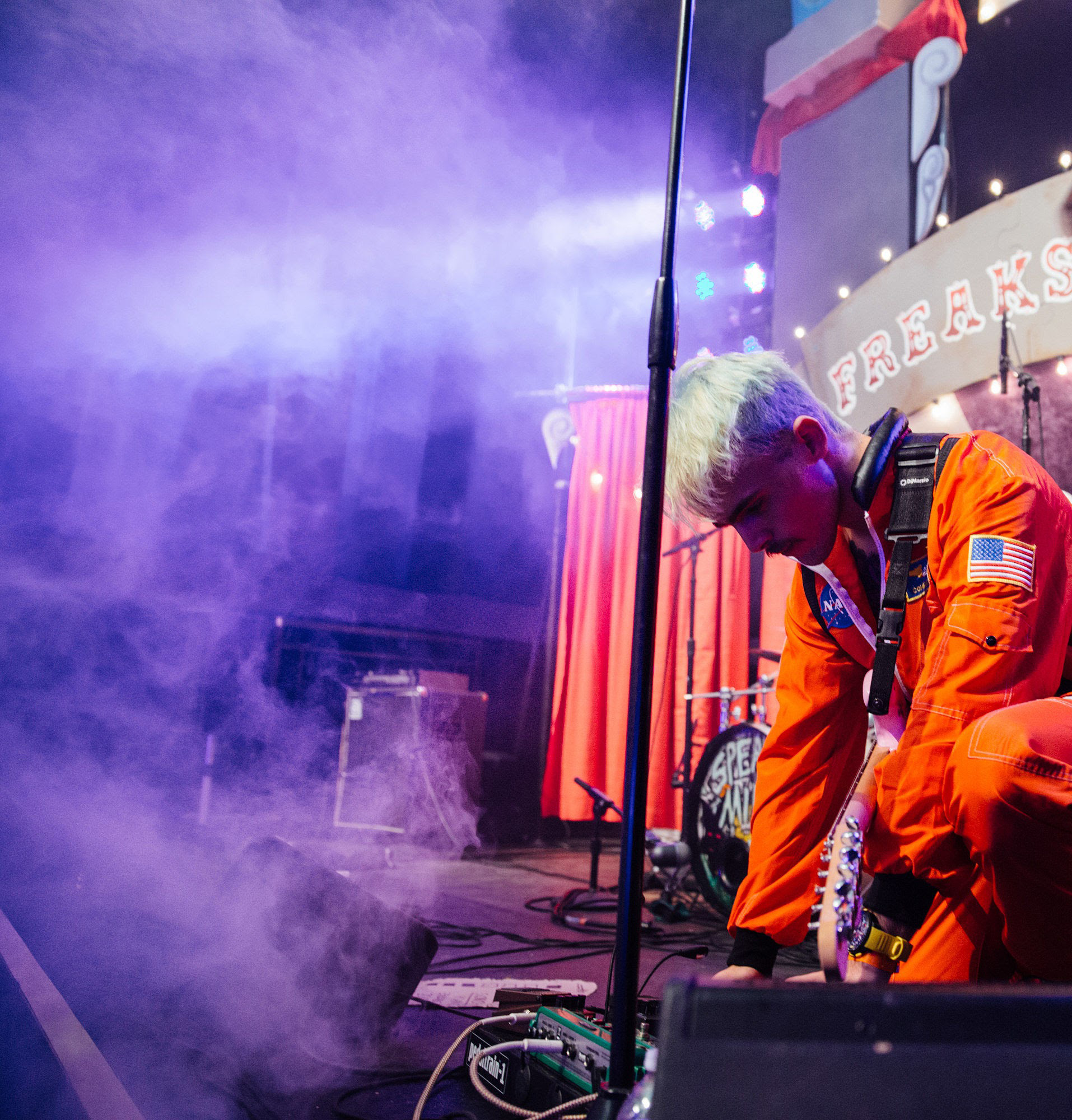