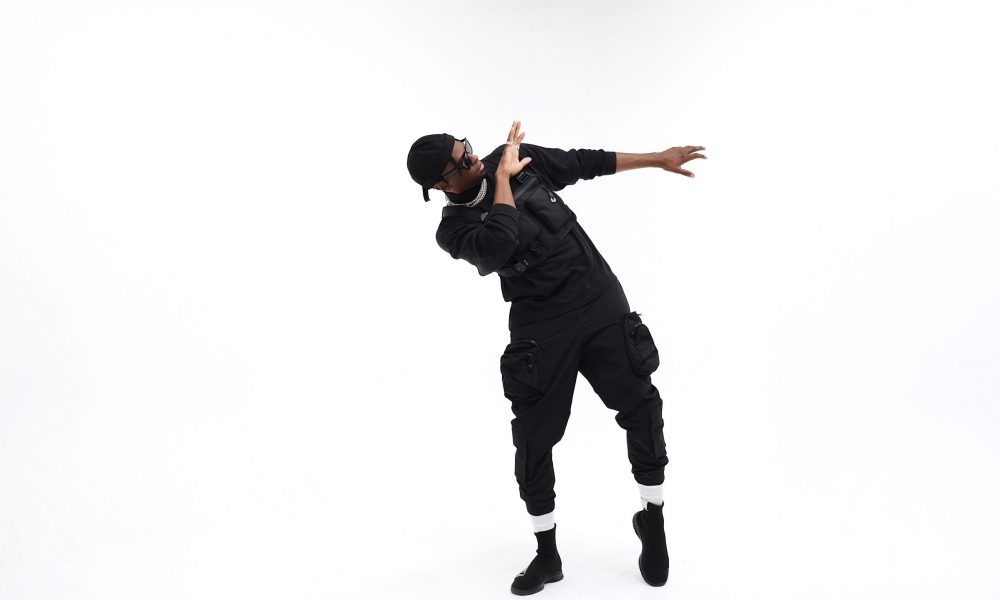 NEVRMIND, let’s start with your story. We’d love to hear how you got started and how the journey has been so far.
I’ve been doing music since a very young age. My uncle was a well-known artist my homeland Haiti where he formed a band called “Helping Hands” with Wyclef Jean, my aunts, and father. This played such a huge role in my musical journey growing up. It wasn’t till I was 11 or 12. I realized I was gifted with the talent to write music as well. I started with poetry and gradually made my way to songwriting. I later landed some really cool ghostwriting opportunities with some highly respected names in the game.

I have a lot of respect for YoGotti he was the first artist I actually experienced the road life with. Watching how he moved, how he made money and how business-minded he really is really inspired me. I’ll always have respect for him and his CMG camp.

I’ve always had love for acoustic vibes just my voice with a smooth piano or guitar. Until my r&b vocals made its way to the dance world which landed me my first viral hit that took over the dance clubs and festival scenes in 2019. With the light of what the world is going through, it’s my duty as an artist to create the soundtrack of today to contribute and promote change through my music.

We’re always bombarded by how great it is to pursue your passion, etc – but we’ve spoken with enough people to know that it’s not always easy. Overall, would you say things have been easy for you?
It has definitely been a bumpy road. I’ve experienced everything from having the wrong people around me to making poor financial decisions. I think these things build you as a creative, as a business person to appreciate the journey. It makes it all worth it in the end.

Can you give our readers some background on your music?
Aside from me being an artist, I’m also the CEO of Muziqnation Music Group which is a company I created back in 2009 which has a team playing roles in the fashion world, photography, music production, and songwriting. I had the opportunity to partner up with BMG in 2019 with a publishing deal where I’ve had the opportunity to write songs for the NFL, The Empire TV Show, Chris Brown, and more upcoming projects. For a while, I was known for my ghostwriting but I broke through that scene and decided to focus more on my artistry and more public works.

What were you like growing up?
I grew up in a small town in NJ. I was known as the funny guy in back in school. I was the only black kid in my school so to get through those years, I often joked. I was also for known for being very creative and always respected for my interest in music. 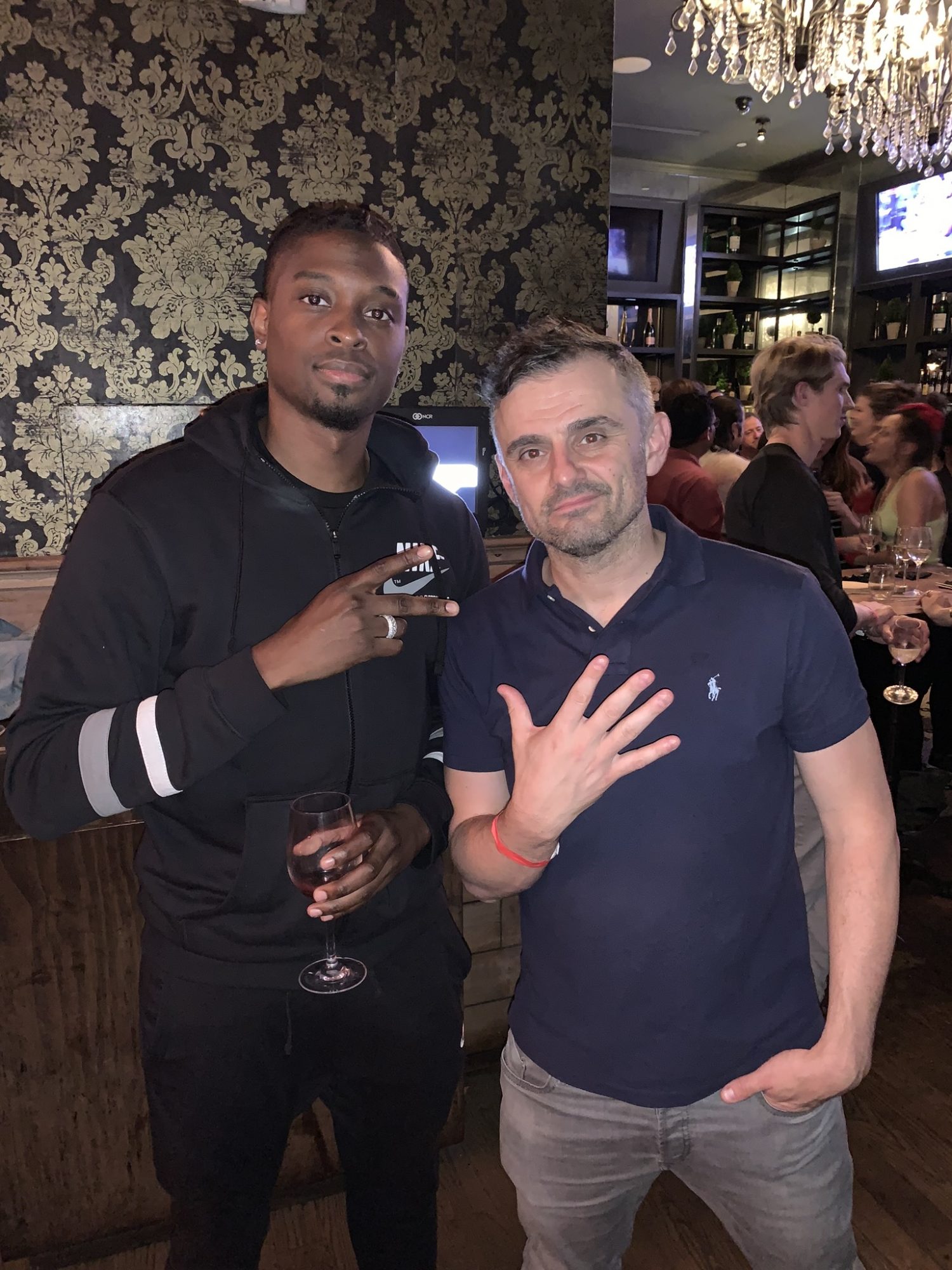 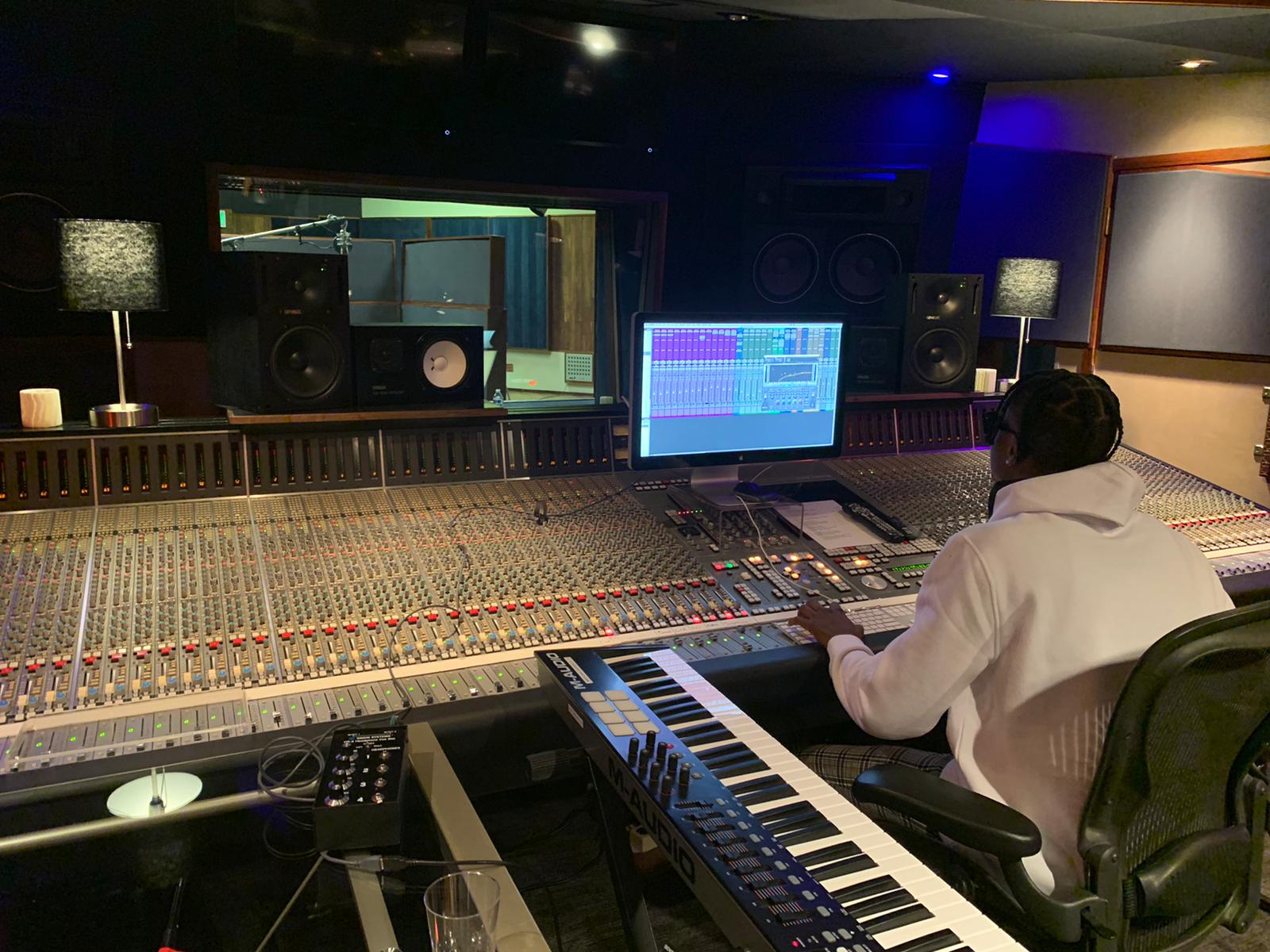 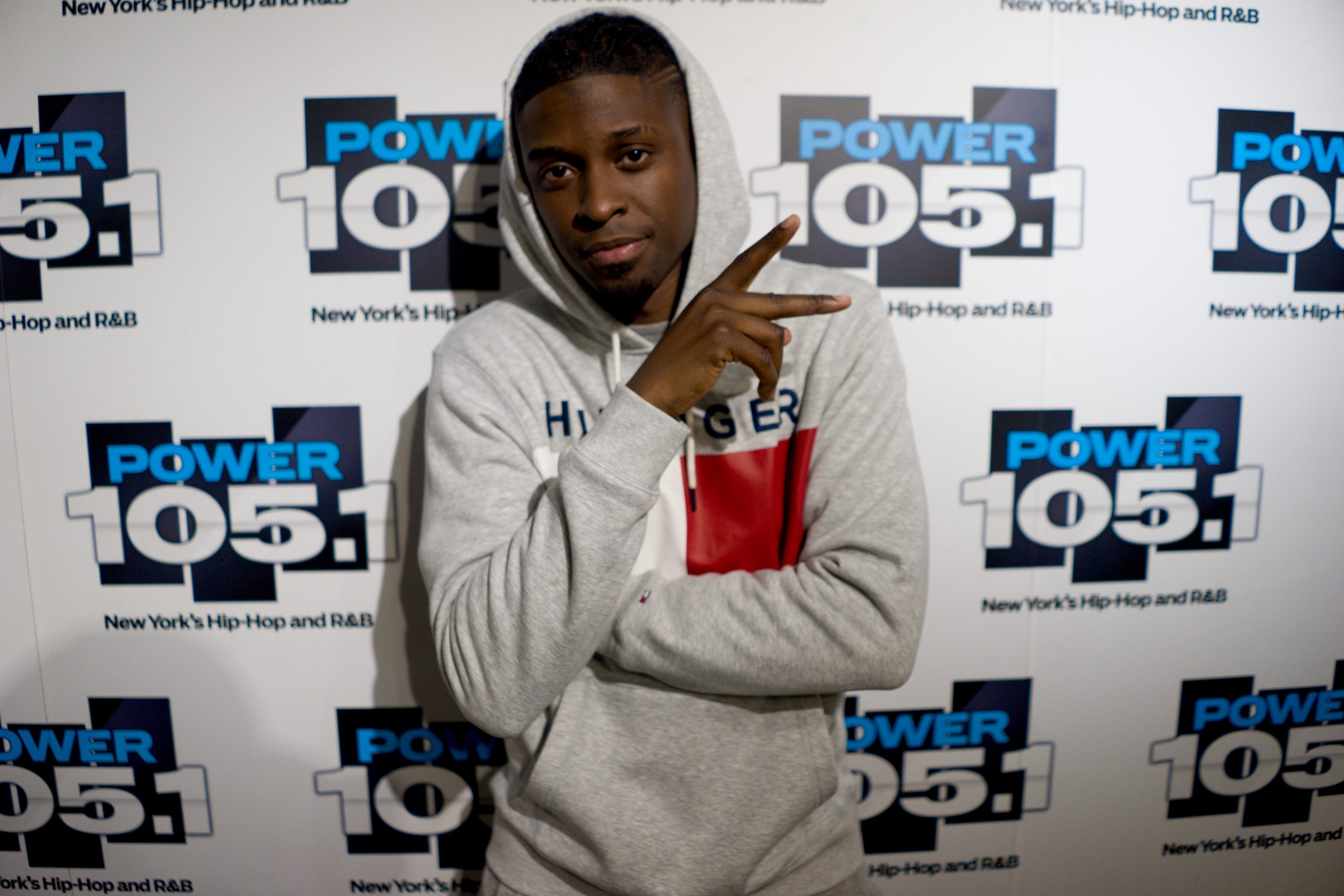 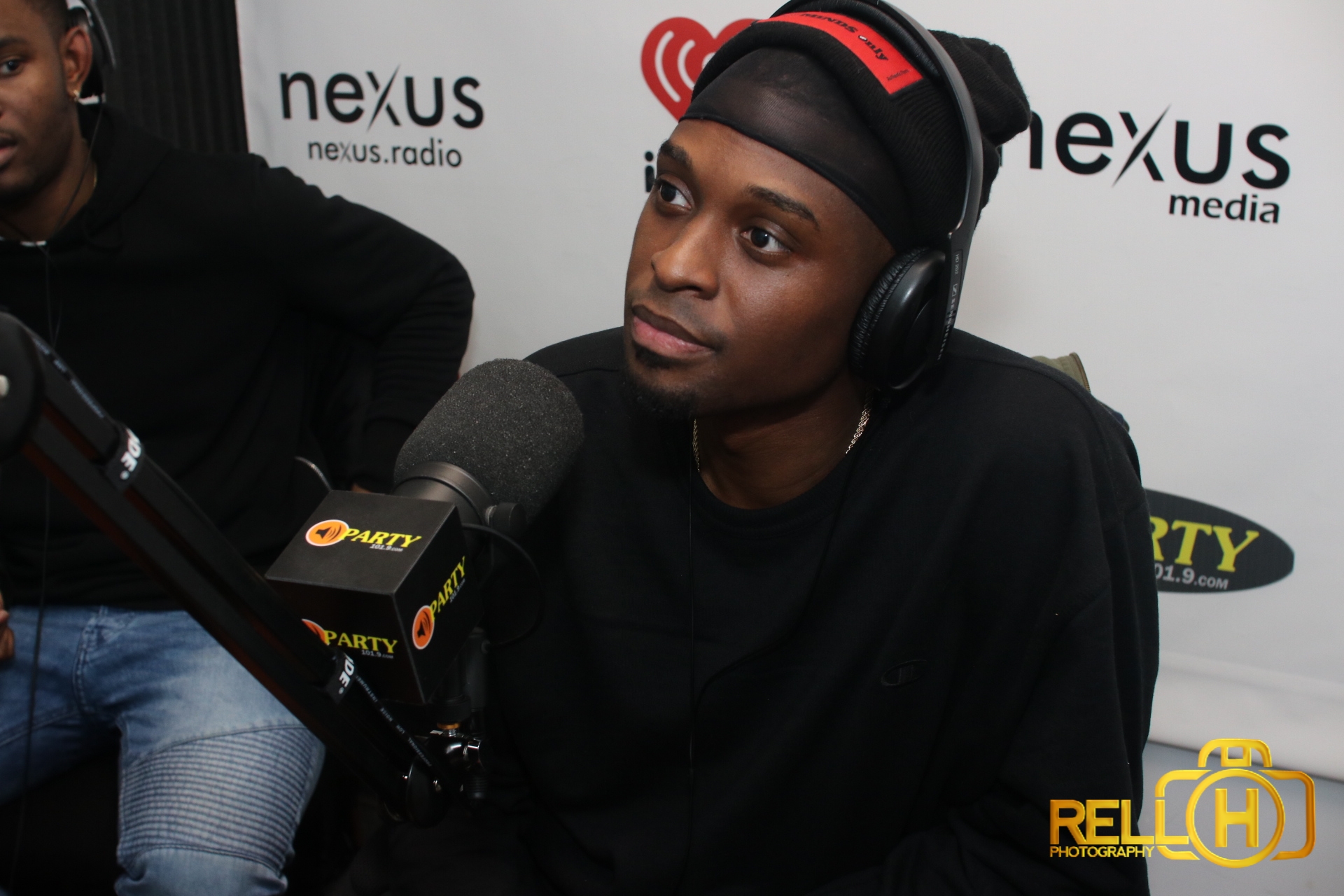 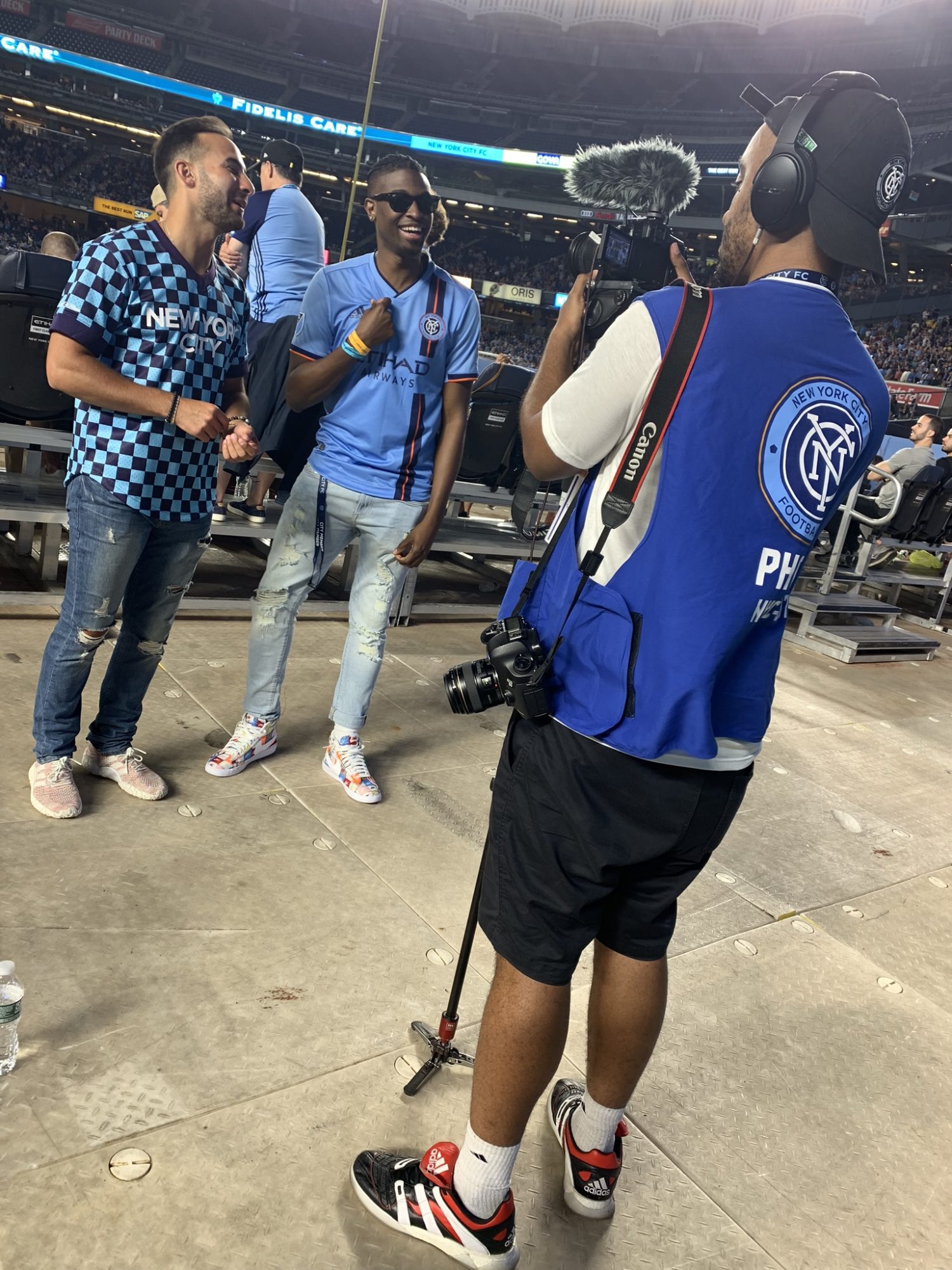 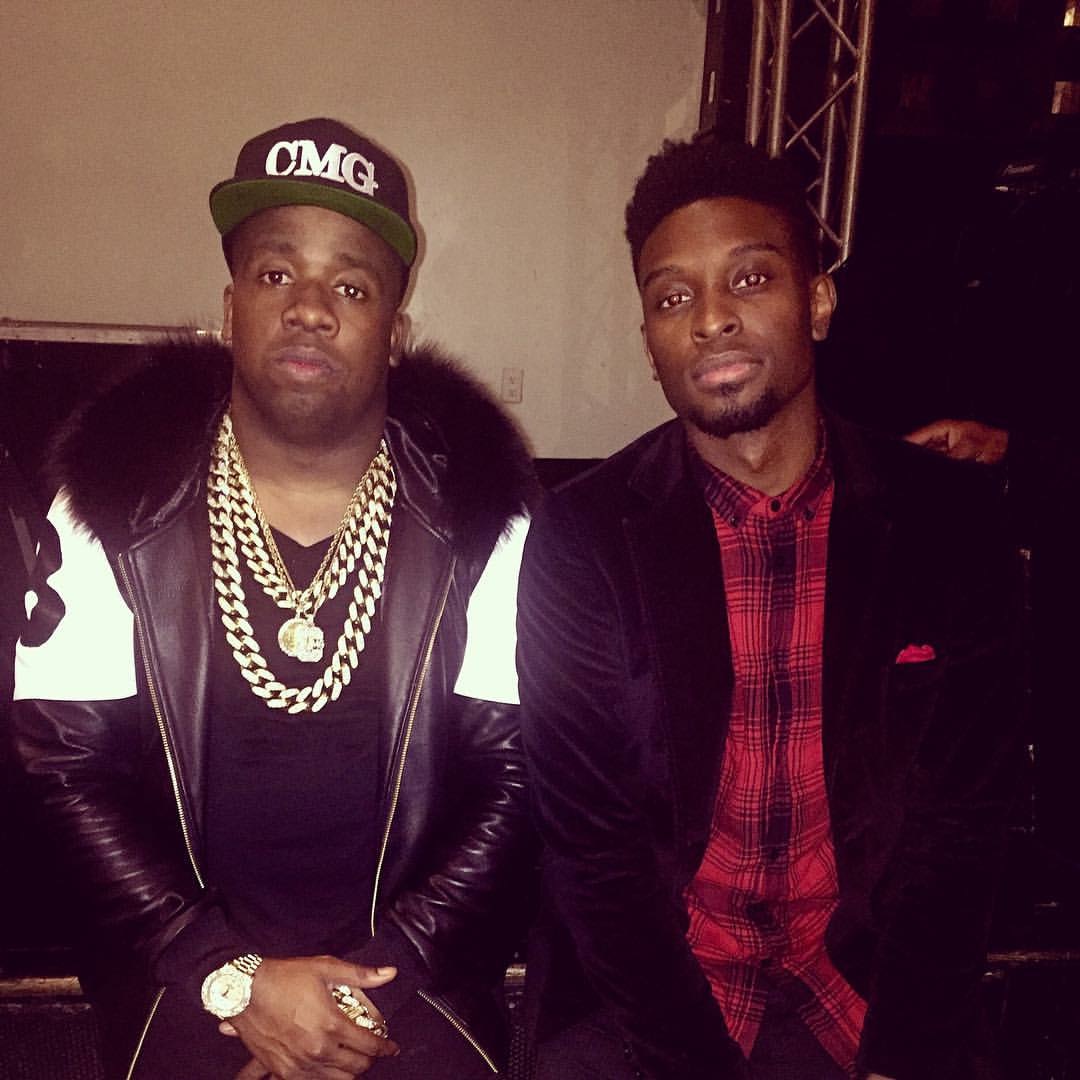 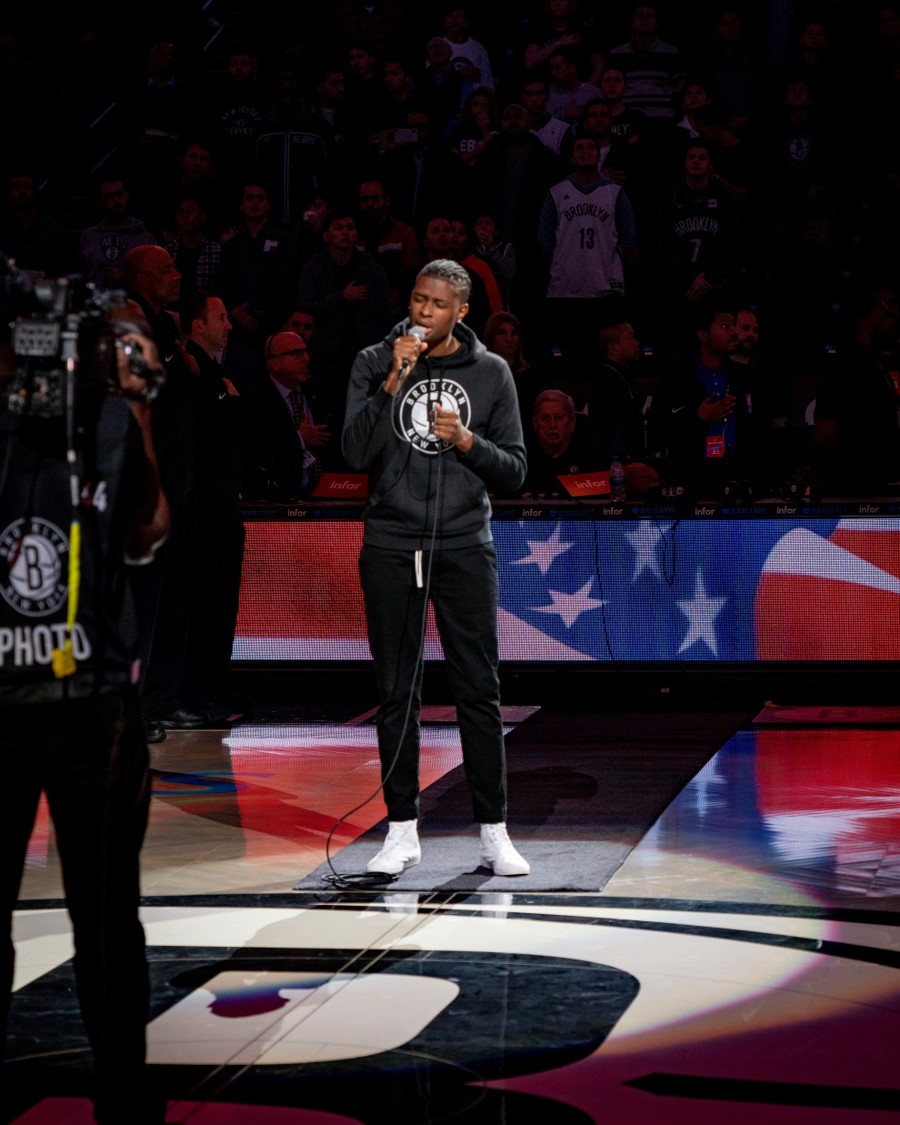 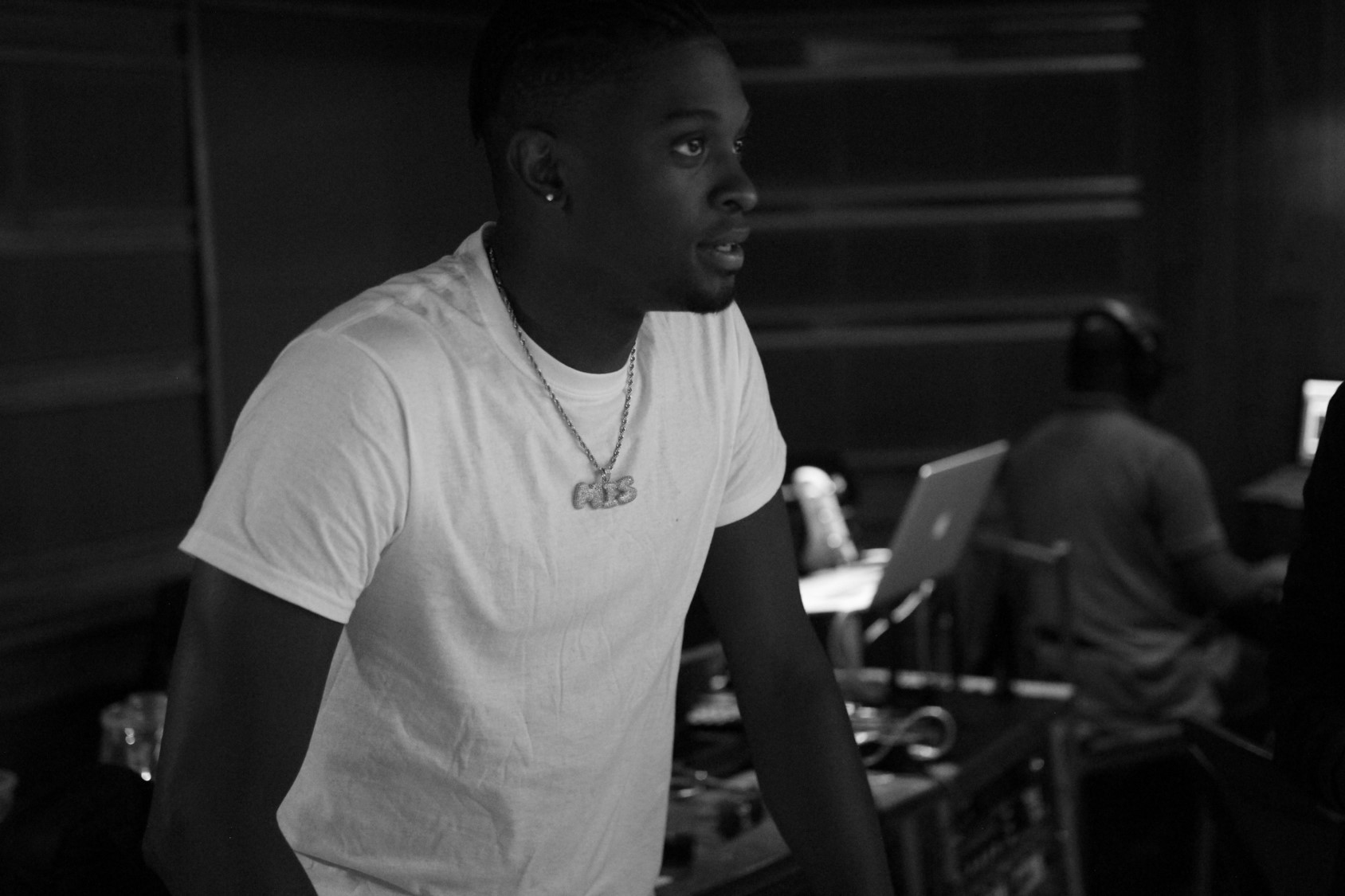