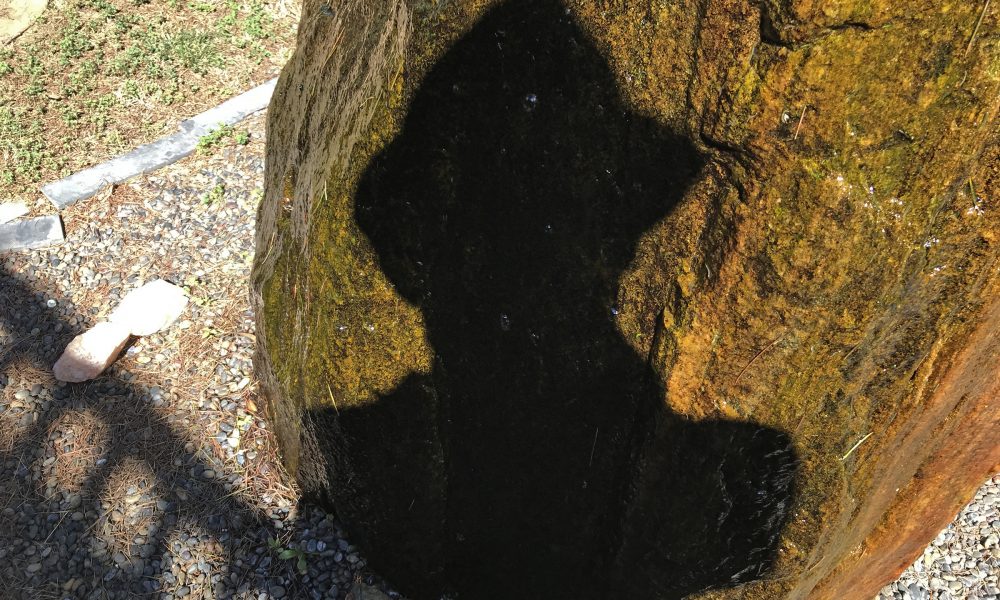 Today we’d like to introduce you to Douglas Hill.

Thanks for sharing your story with us Douglas. So, let’s start at the beginning and we can move on from there.
While I was studying at UCLA and Cal Arts, I knew a few theatrical agents in town and supported myself shooting headshots for their clients. But when I got out of school, I knew I didn’t want to continue shooting actors, as much as I enjoyed their company, and decided to combine my early interest in architecture and photography. I did some assisting, met some architects and interior designers, and began shooting their work. The pace was slower, more deliberate than portraiture, better suited to my temperament so I kept at it. At the same time, I was also doing a lot of fine art photography, which utilized the same equipment, but what I thought was an entirely different way of seeing, an alternative aesthetic. I’ve since come to understand that the commercial work and the fine art work are not so alien from one another. Two general principles have guided my work with cameras:

1) The great street photographer Garry Winogrand said of the Parisian, Eugene Atget, that “He knew where to stand.” Once you’ve figured out where to put the camera, everything else pretty much falls into place.

2) Legendary photographer, and best friend of Winogrand, Lee Friedlander said about the jobs he took, mostly shooting jazz musicians, “The commercial work never takes me into a vacuum.” By which he meant, you can find fertile subject matter wherever you happen to be. All you have to do is look for it.

I’ve been fortunate enough to enjoy making both commercial and fine art photographs and that opportunities in both arenas have presented themselves in pretty much equal measures.

Overall, has it been relatively smooth? If not, what were some of the struggles along the way?
As I think has been true for most freelancers, the road I’ve taken has been filled with potholes, which wreak havoc with your vehicle’s suspension, and plenty of wrong turns and dead-ends. But since most of the terrain is uncharted, you have to take each of those turns on faith that what you’re looking for might be just up the road. Some you have to go a lot further than others to discover whether they’re going to pan out, commercially or creatively.

Marketing what you do to potential clients is an ongoing struggle, as is the creation of personal work. Ironically, when you have the time to make personal work it’s because you don’t have the commercial work that brings in the funds necessary to pursue your personal projects. So you drum up commercial jobs to pay the bills, which leaves you with little time to do the personal work. And on and on and on…

Douglas Hill Photography – what should we know? What do you guys do best? What sets you apart from the competition?
I photograph architecture and interiors for architects and designers, as well as hoteliers, developers, magazine and book editors. I have also shot a lot of furniture and other related products for manufacturers and craftspeople. My assistant and I take great care perfecting each image we make, but because we’ve got considerable experience in the field we’re efficient and can get a great deal done in a day. This developed out of shooting film for so many years when you had to get each shot right in the camera. Now you weigh the time it takes to get it right on location against what you can do in post-production with digital. The key is knowing that you’ve got what you need before moving on to the next shot.

If there’s anything that sets us apart, though, it’s that both my assistant and I have this fine art sensibility that keeps us searching other ways of doing things no matter how often we’ve done them in the past. It’s also about seeing something from an unexpected angle, and a willingness to pursue it. I don’t mean to suggest that we’re the only photographers who do this, it’s just that we’re the only ones who are going to do it the way that we do.

What is “success” or “successful” for you?
With my commercial work, success is achieving my clients’ goals with photographs that meet or exceed my own aesthetic and creative goals. I want to be able to step back from the work and say to myself that no one else would have made that place or that object look quite like that, and yet have those places and objects look like what they are. The objective is to anticipate what the visitor is going to experience once they have arrived. Ideally, I want that to happen with every image we make. If I can say that then I’ve succeeded… for that particular project. Then you move on to the next project and attempt to nail down success again.