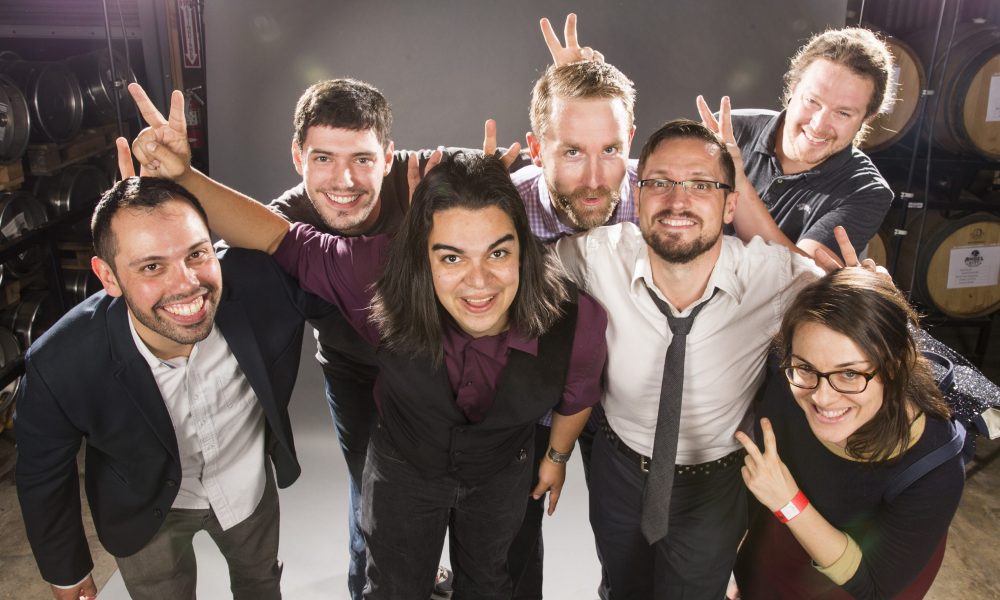 Today we’d like to introduce you to Doug Spice.

Doug, please share your story with us. How did you get to where you are today?
The founders of Psychic Bunny originally met while attending USC, nearly 20 years ago. Pulled together by a mutual friend for a writing project, which eventually grew and led to us being hired and relocated to Washington DC to develop and produce material for a very early online startup. This also led to the name: The Psychic Bunny was a character created to add zest to real-life interviews. That idea never took hold, but the name did!

Years after returning to Los Angeles, the Psychic Bunny team got a phone call from their old corporate sponsors, with a new job. We foolishly believed that one $40,000 job was enough for all of us to quit our jobs and pursue this new endeavor full-time, and got an office in downtown’s then mostly-abandoned Historic Core. Now, over twelve years (and several close calls with bankruptcy) later, we’re still there, with a larger staff and a broader mission that includes all forms of media creation: advertising, training for the military and health industries, independent feature films, animation, design, games, and a whole host of other weirdnesses. That diversity has been both a survival mechanism and a reflection of the various skills and interests of the founders. There’s no one at Psychic Bunny that wears only one hat!

Has it been a smooth road?
Like many startups, we went through extended periods of long-overnighters, canceled vacations, and desperate months where we ate mostly toast. At one point, we had to let go every one of our employees, and had a whiteboard showing how many days in business we had remaining. That number got into the single digits before a new client suddenly appeared, and we rebuilt and recovered.

Technology has posed its share of challenges. The market value of the various services we provide, as well as the level of competition, has shifted and changed along the way. As previously mentioned, this led us to add diversity in the skills we learned and the work we do for clients. A foray into independent games development along the way, unfortunately, was about as bumpy as they come, but led to a major addition along the way: interactive work, including several digital training games for emergency health care that are hopefully helping to save lives and raise preparedness!

So, as you know, we’re impressed with Psychic Bunny – tell our readers more, for example what you’re most proud of as a company and what sets you apart from others.
We make media. That’s a broad statement, but it includes short and feature films, advertising, training films and games, writing, design, and more. We do planning, production, and post on most of our film projects. The fact that we do all of these things in-house is one major factor that already sets us apart from many other small shops. We’re certainly not specialists, but we do bring an unusual variety of skills to bear on a very wide range of problems, and our clients appreciate that!

Our other defining trait is our sense of offbeat whimsy, which is routinely deployed where appropriate. We maintain a fun office and that sense of fun leaks into our work and our interactions with the world! Having an atmosphere where people are happy to go to work, and excited to take on a wide variety of projects, is a large point of pride here.

Let’s touch on your thoughts about our city – what do you like the most and least?
Los Angeles is an amazing giant diverse beast. You can find anything and you can get lost doing it. To me, it’s probably Hollywood (the industry) that’s the biggest double-edged sword here. The amazing creative energy behind so many incredibly talented people seeking their dreams and fortunes is palpable, and provides access to talent you can’t find many other places. On the other hand, not all dreams succeed and there’s that constant lookout for people who are genuine versus just trying to get ahead.

As long-time residents of Downtown, another double-edged sword is of course gentrification. Our little block has gone from a bleak, sometimes-frightening wasteland to an active, always-changing, constantly-under-construction melting pot — and that’s exciting and needed. At the same time, we’ve watched some of our favorite hole-in-the-wall establishments be priced out of the neighborhood, while a proliferation of $12 juice bars takes hold instead. I don’t think there’s anywhere in LA that has quite found the balance, but it’s very evident down here. Fingers crossed we don’t continue to go the way of San Francisco; if so, we probably won’t be able to afford to remain here! 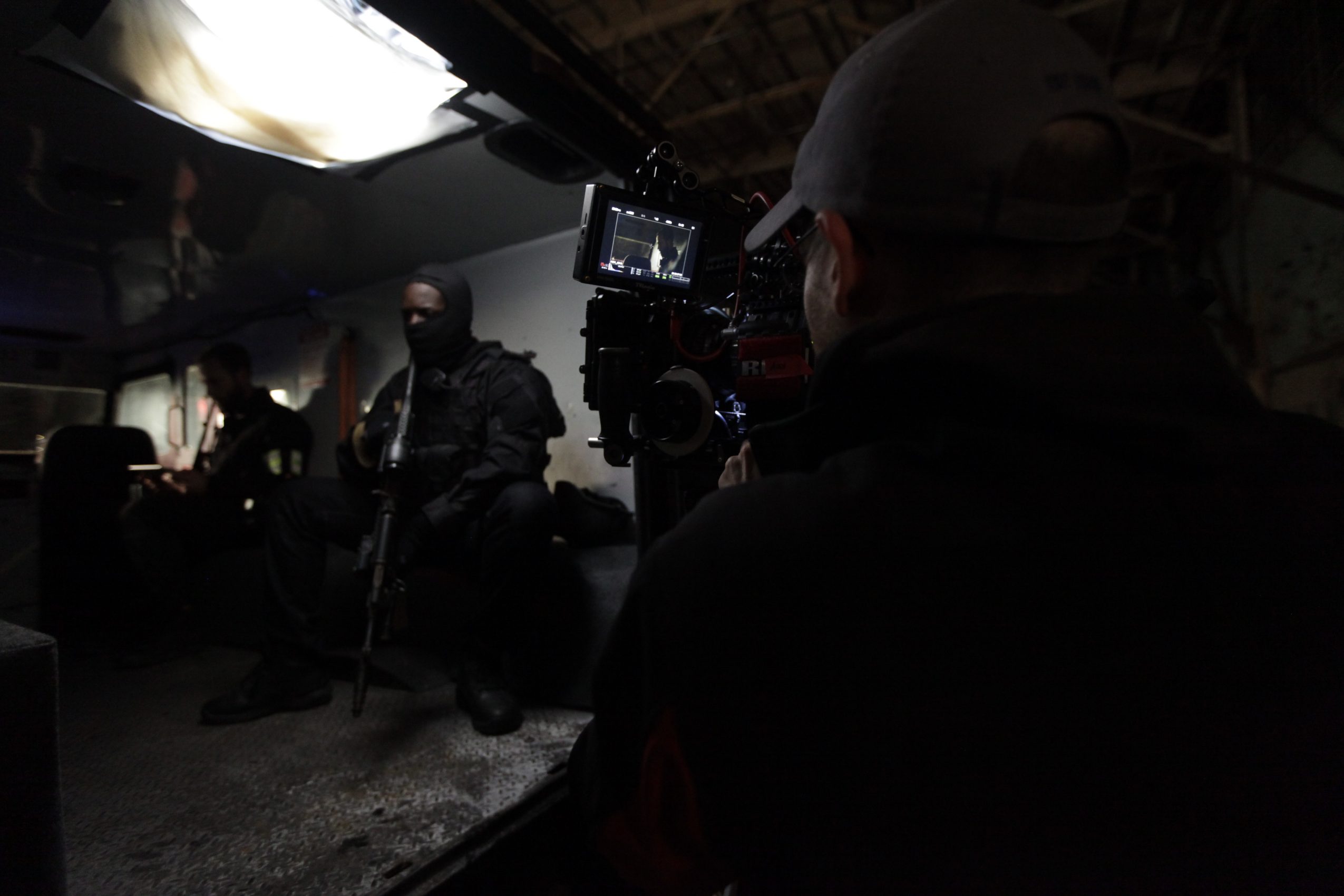 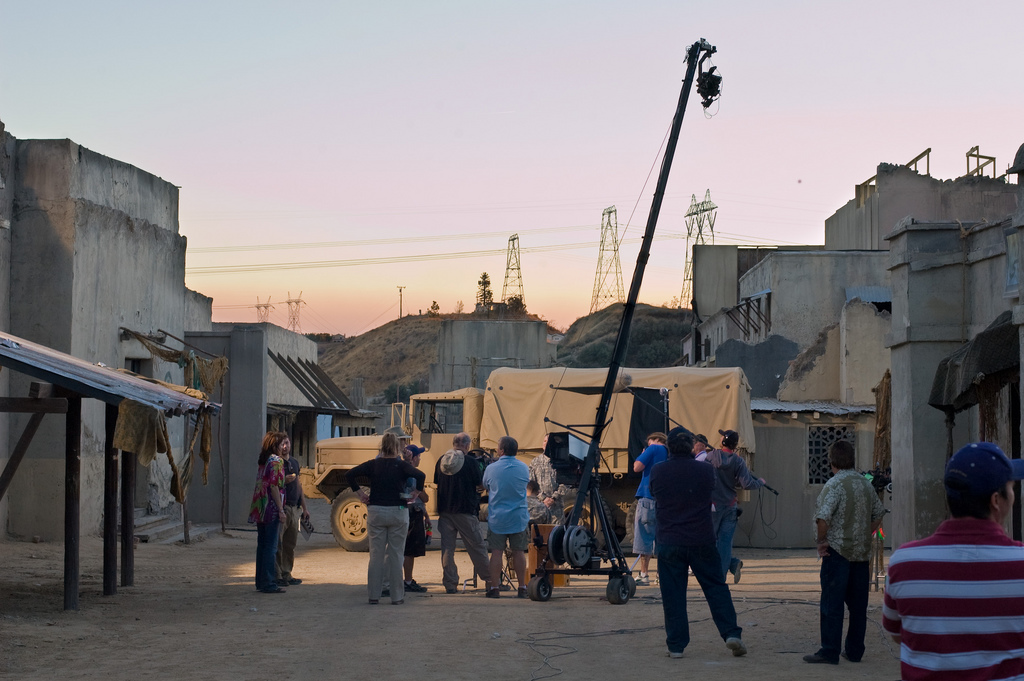 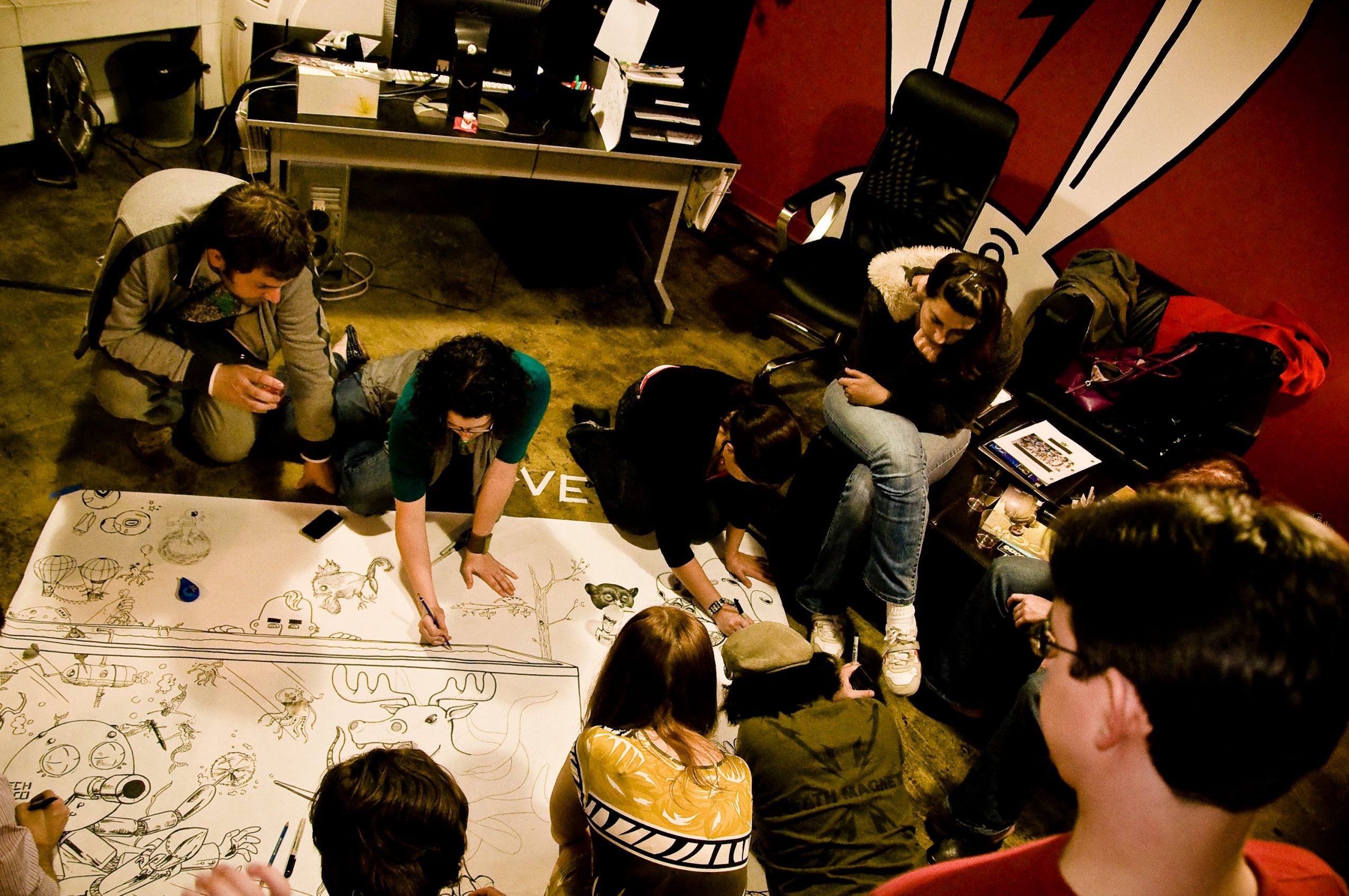 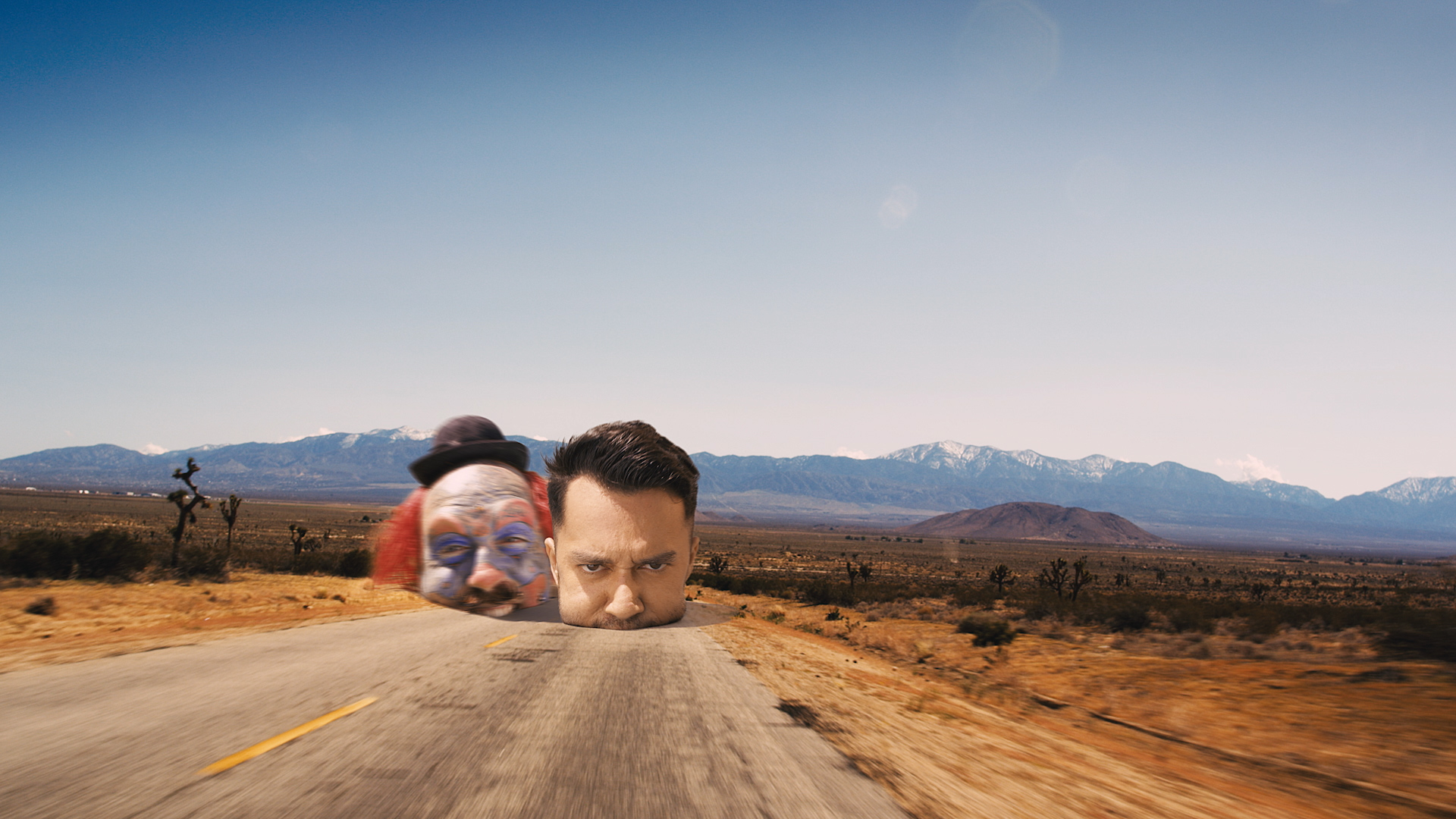 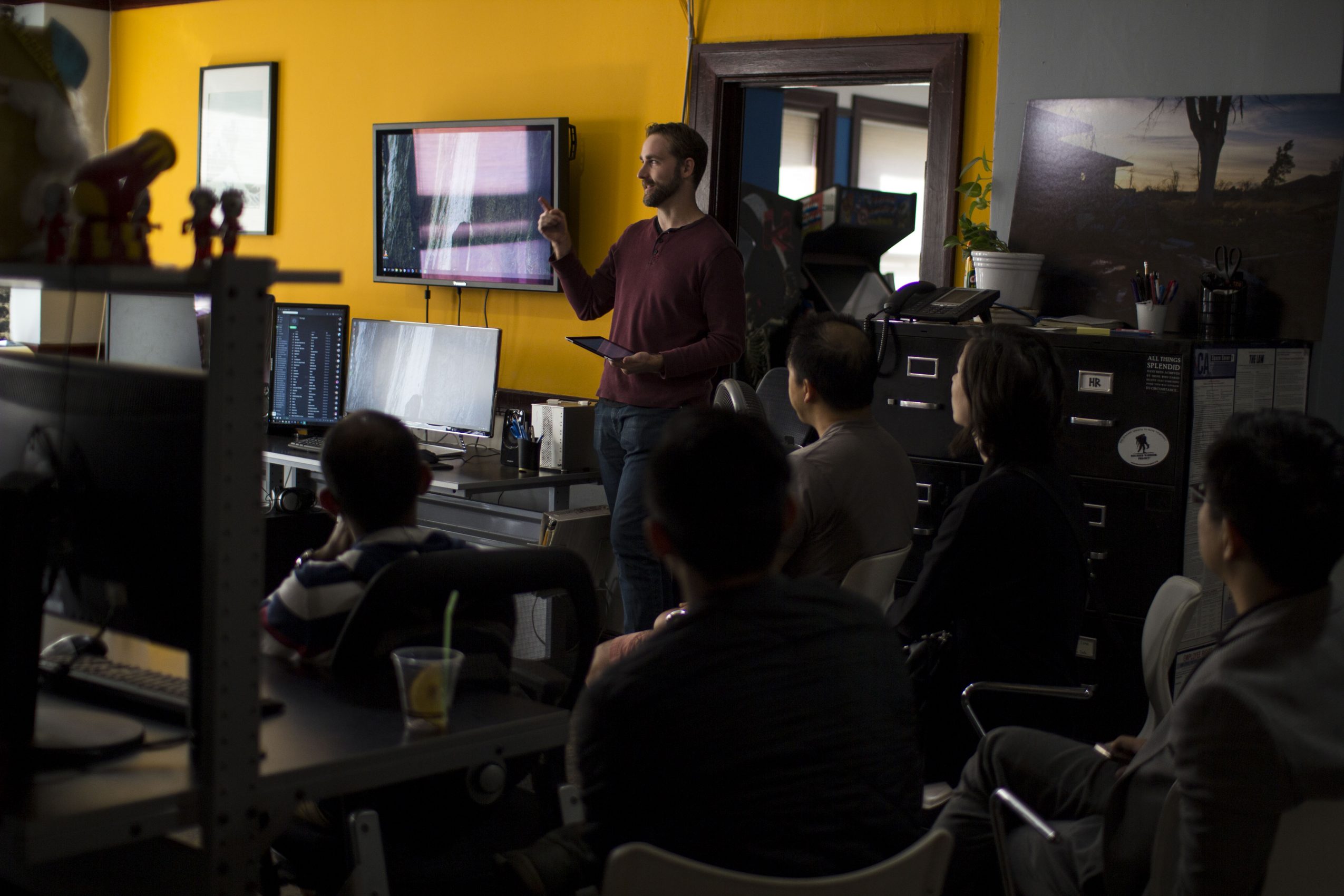 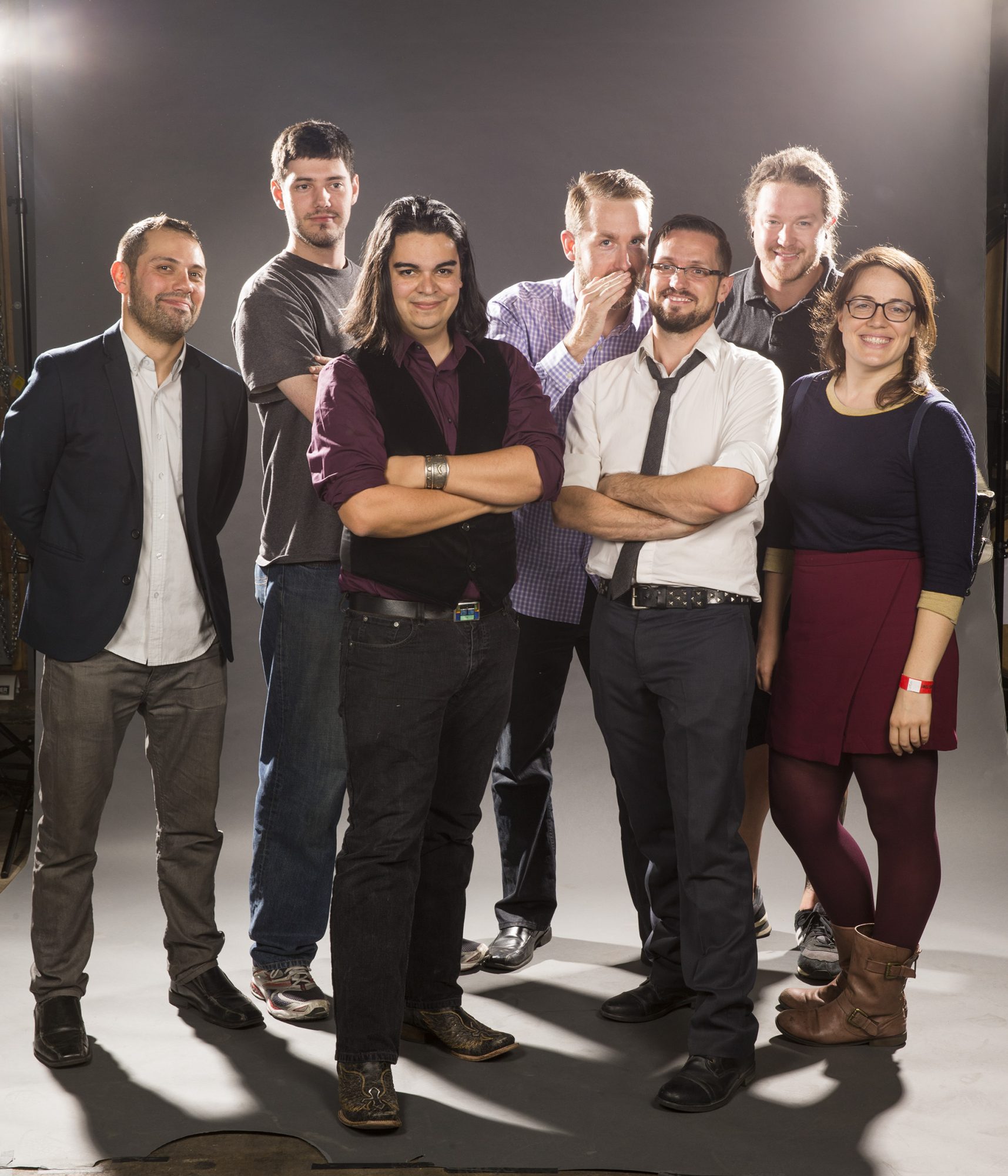 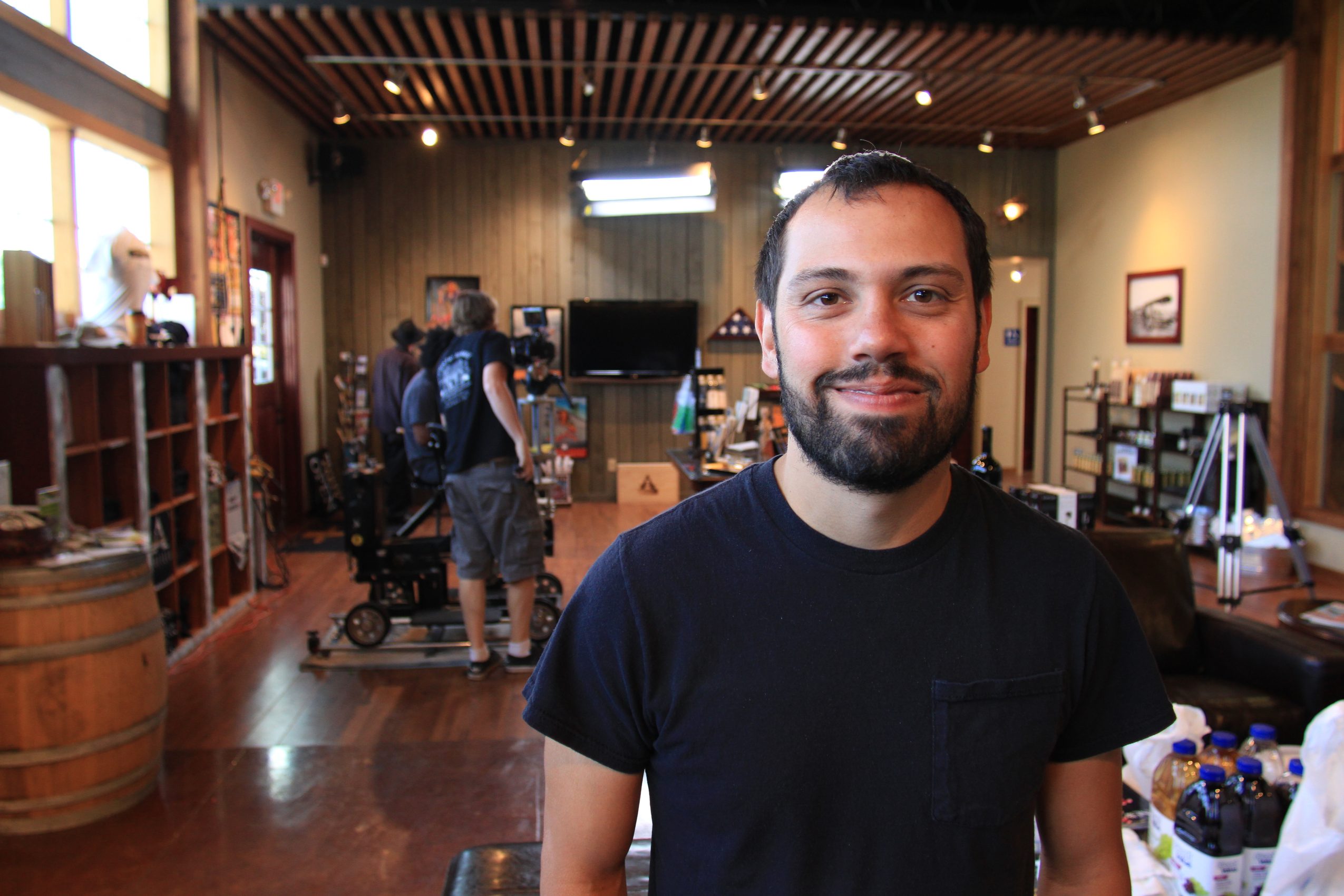