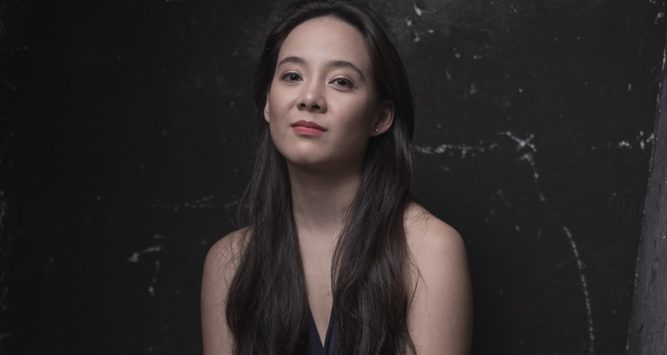 Today we’d like to introduce you to Dorothea Gloria.

Dorothea, can you briefly walk us through your story – how you started and how you got to where you are today.
Being a Filipino actress in New York, I always auditioned for roles and stories that I could empathize with but these were roles and stories that I could never claim as my own. I’ve done a lot of American stories where I needed to do extensive research on accent, pop culture, and even phrases and sayings that have a deeper meaning and that needs context to be said correctly. As an Asian, the roles are also limited so I would be cast in different Asian counterparts like as a Japanese, Vietnamese, Chinese, Singaporean, Korean, etc. It feels great to be able to share and perform different stories but there was a need in me to be able to share my own story. So I began writing my own stories. It started with a piece called “The Sun Tries Dating.” It was about a woman who tried different cultures to make someone love her.

This feels very true to my own journey as an immigrant artist in New York. I always felt like there was a need to assimilate and transform, to change and adapt different cultures for people to like and accept me as a human being. It was such a gift to be able to share my own story to a New York audience. I had some of my Filipino family members watching and they laughed and were shocked when I mentioned Philippine references like Jose Rizal and Maria Clara. It felt like they were really watching their own story for the first time. I then continued to write for myself and also for the people around me. I was surrounded by beautiful and diverse artists that loved the idea of sharing their personal story. They would tell me their own stories, I would write a show about it, then we would perform these stories with a strong sense of ownership. We continued doing this for two years and at the end of 2019, that’s when we decided to create TeamTheatre.

My friends and I created TeamTheatre as a means to foster inclusive and diverse artistry. Our first two projects aimed to do just that. For our production of ‘Almost, Maine’, our cast was multi-national and multi-cultural. We wanted our New York audience to see a show that mirrored reality, where it echoes how New York City is a melting pot of different people with different cultures from around the world. We encouraged our performers to keep their native accents and idiosyncracies. Our next endeavor after that was Fun Fast Feb Fest, a play festival where we performed 12 original scripts. The festival showcased different narratives like the Lebanese revolution, the hardships of an immigrant to gain meaningful relationships in a foreign country, distinct queer stories, leaving your own family behind to go to another country and serve as a caregiver, etc. I also wrote my own story called “The Gift of Anxiety” which talks about how moving to New York City from Manila was such a big culture shock. After the show, a stranger walked up to me saying, “I also have a Filipino friend who reacts the same way you do in your story. I used to get mad at her a lot but after seeing your story, I now understand what she’s going through.” When I heard her say that, I felt like I was doing something right.

Given the current situation of division and anger and hate not just in the US but all over the world, all the more we need to tell stories of inclusivity and acceptance. By telling our own stories, there is an understanding that happens. Right now, we’re having a weekly remote Zoom workshop called “Tea Time with Team” where we workshop new and diverse scripts. Like how we do our shows, we accept scripts and cast actors from all over the world. Our goal as TeamTheatre is to keep propagating stories that celebrate ethnic inclusiveness.

Overall, has it been relatively smooth? If not, what were some of the struggles along the way?
Since TeamTheatre was created by a group of artists, none of us really knew how to run a business or produce a theatre show. There were several challenges along the way that none of us were prepared to handle, like how to create contracts or even how to schedule people and production meetings. Even the wording to letters and emails needed to be considered. It was really intimidating talking to lawyers and accountants and agents. All of us would rather memorize all the lines in Shakespeare’s Hamlet than face these challenges. Nonetheless, It was a beautiful opportunity to grow and stretch as a human being.

Please tell us about TeamTheatre.
TeamTheatre specializes in creating diverse productions; may it be a diverse cast or a diverse story. We like to create productions that show a glimpse of people’s lives around the world. We like to broaden the understanding of our audiences regarding people and cultures and religions that are different from their own. We like to champion harmony and co-existence among people despite being raised in different environments and circumstances.

Any shoutouts? Who else deserves credit in this story – who has played a meaningful role?
Two people that really helped me pull TeamTheatre together would be Gwendolyn Snow and Chrysi Sylaidi. Gwendolyn Snow is a great producer and director of our projects and shows while Chrysi Sylaidi’s resourcefulness gave us a residency at the Greek Cultural Center in Astoria plus a strong following. They both bring different skills and talents to the table and TeamTheatre wouldn’t be what it is without them. 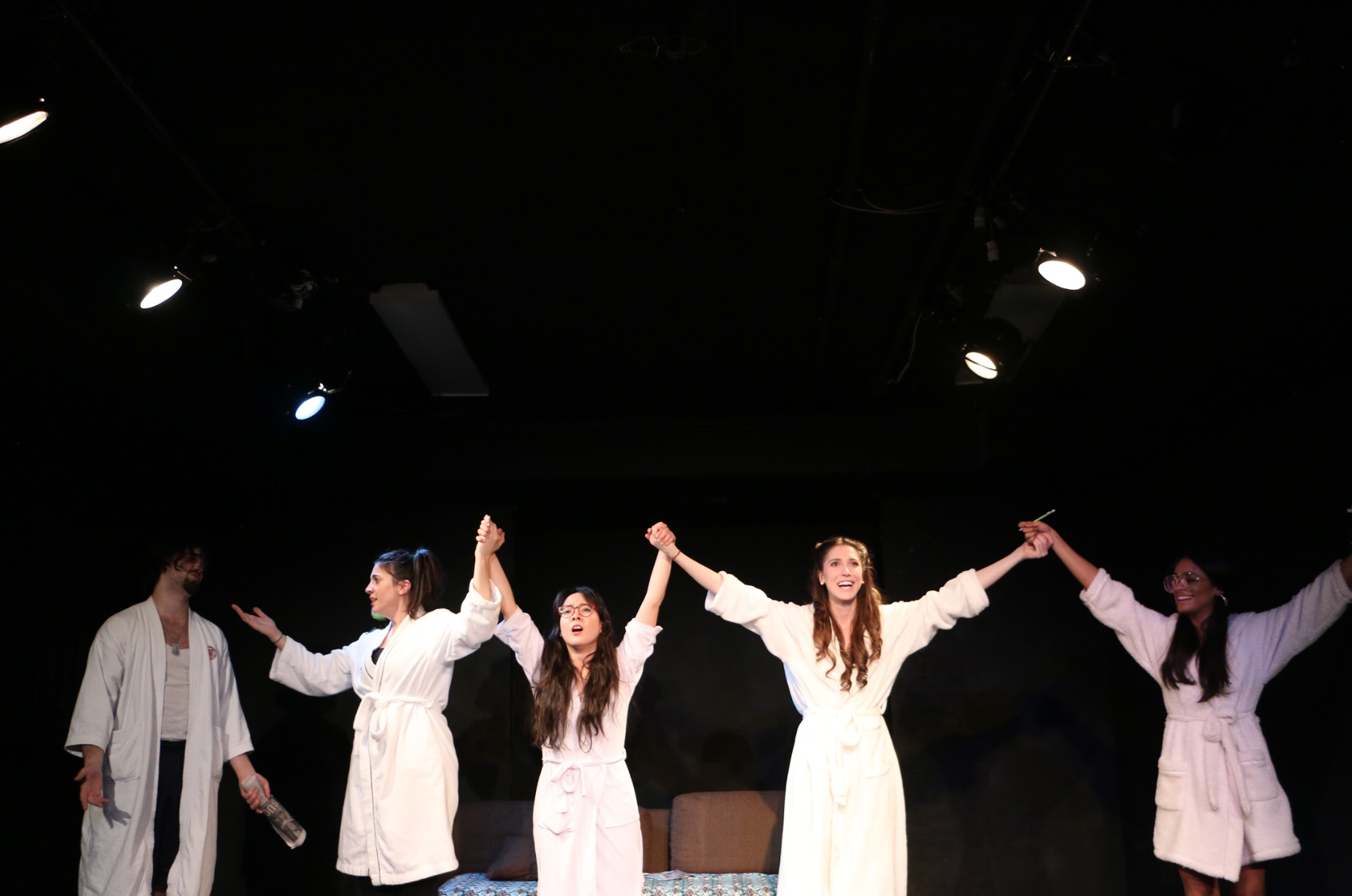 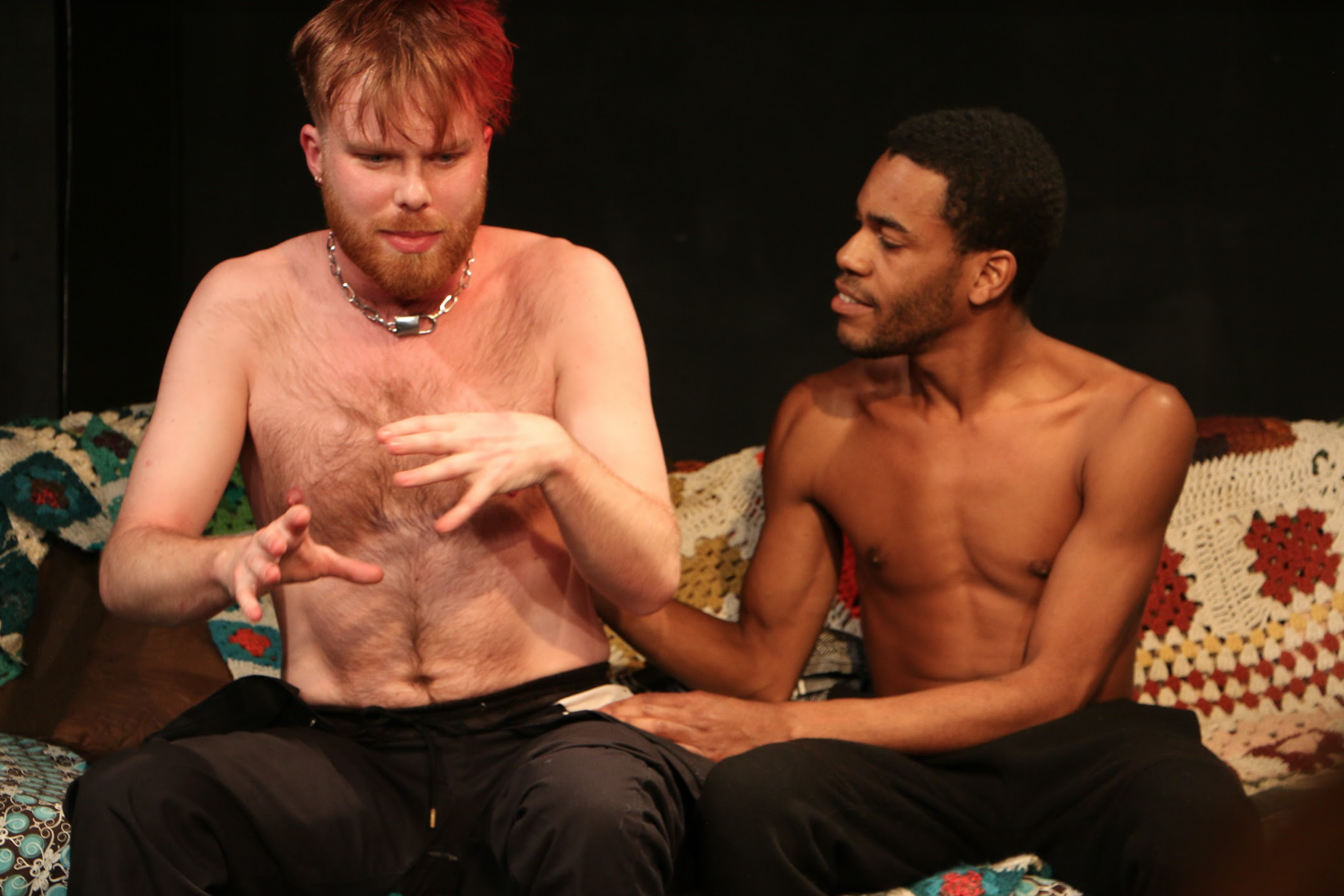 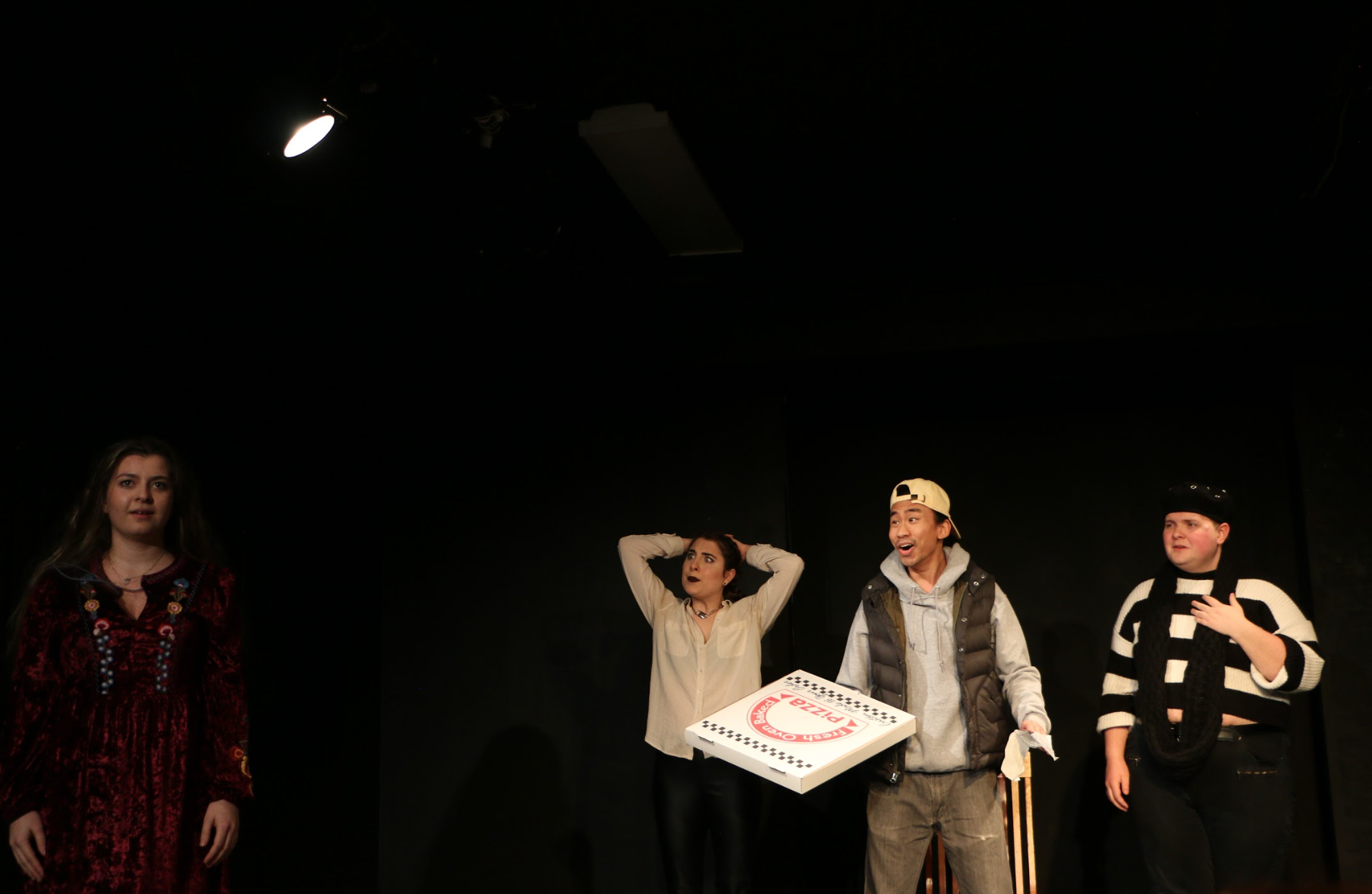 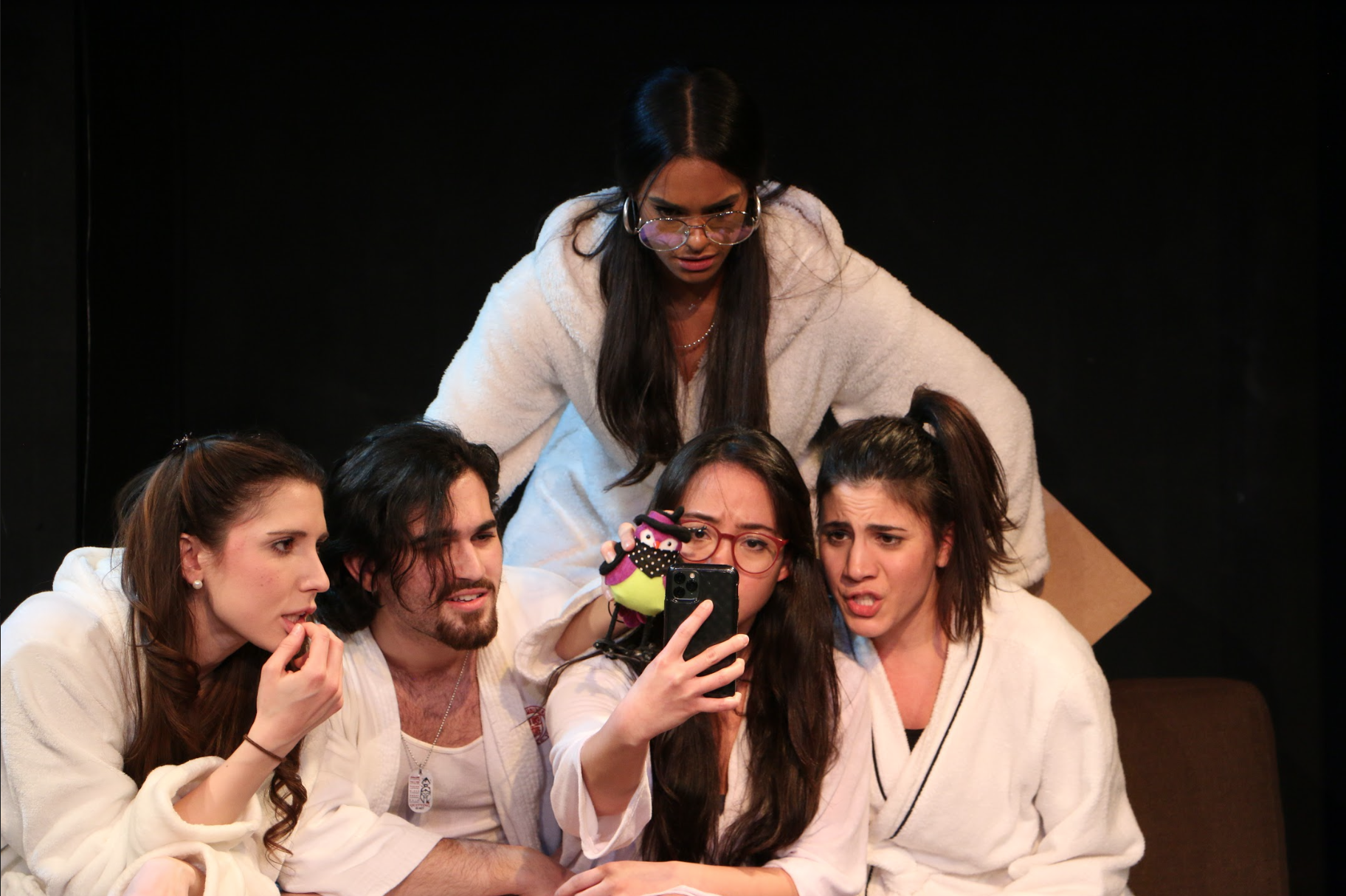 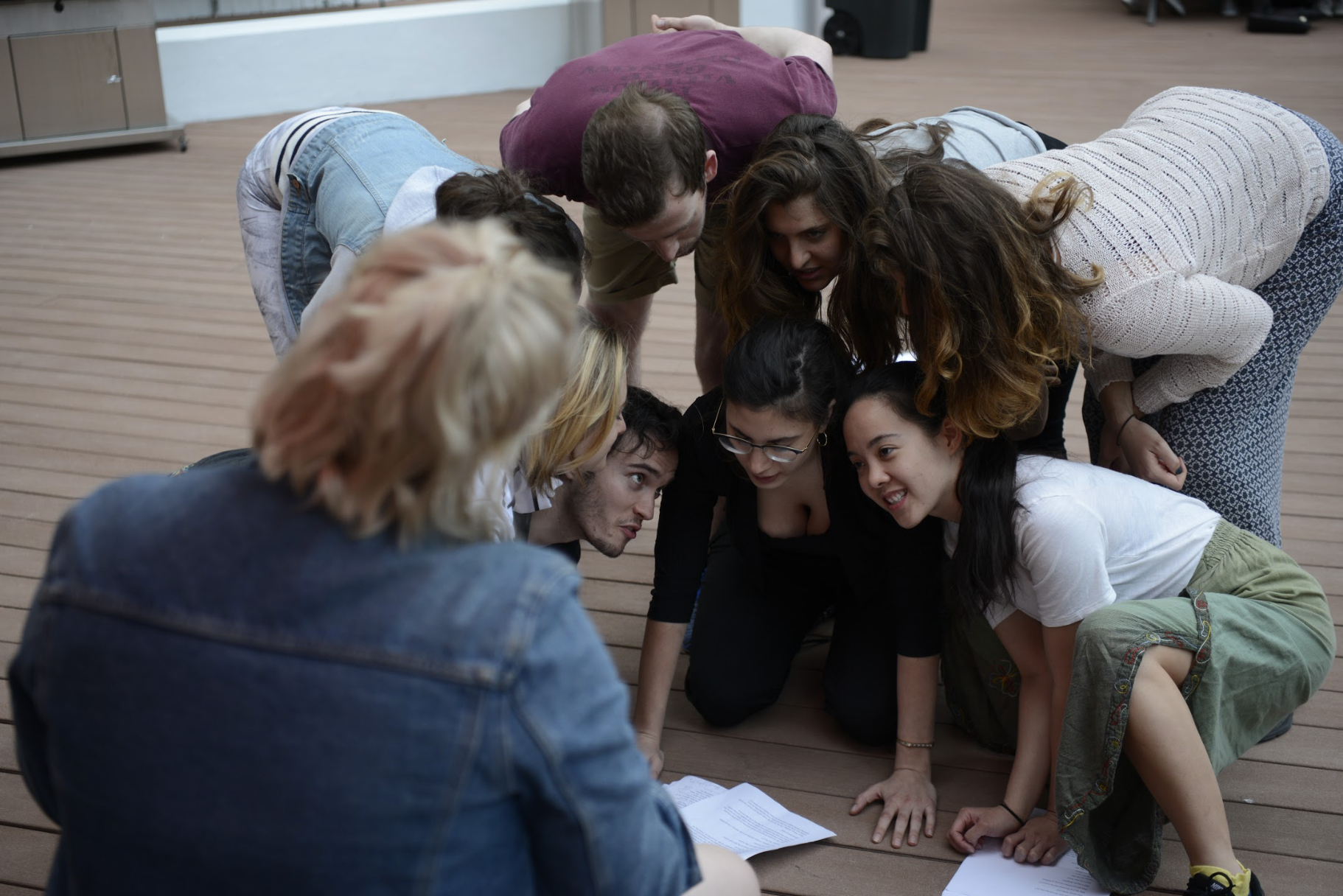 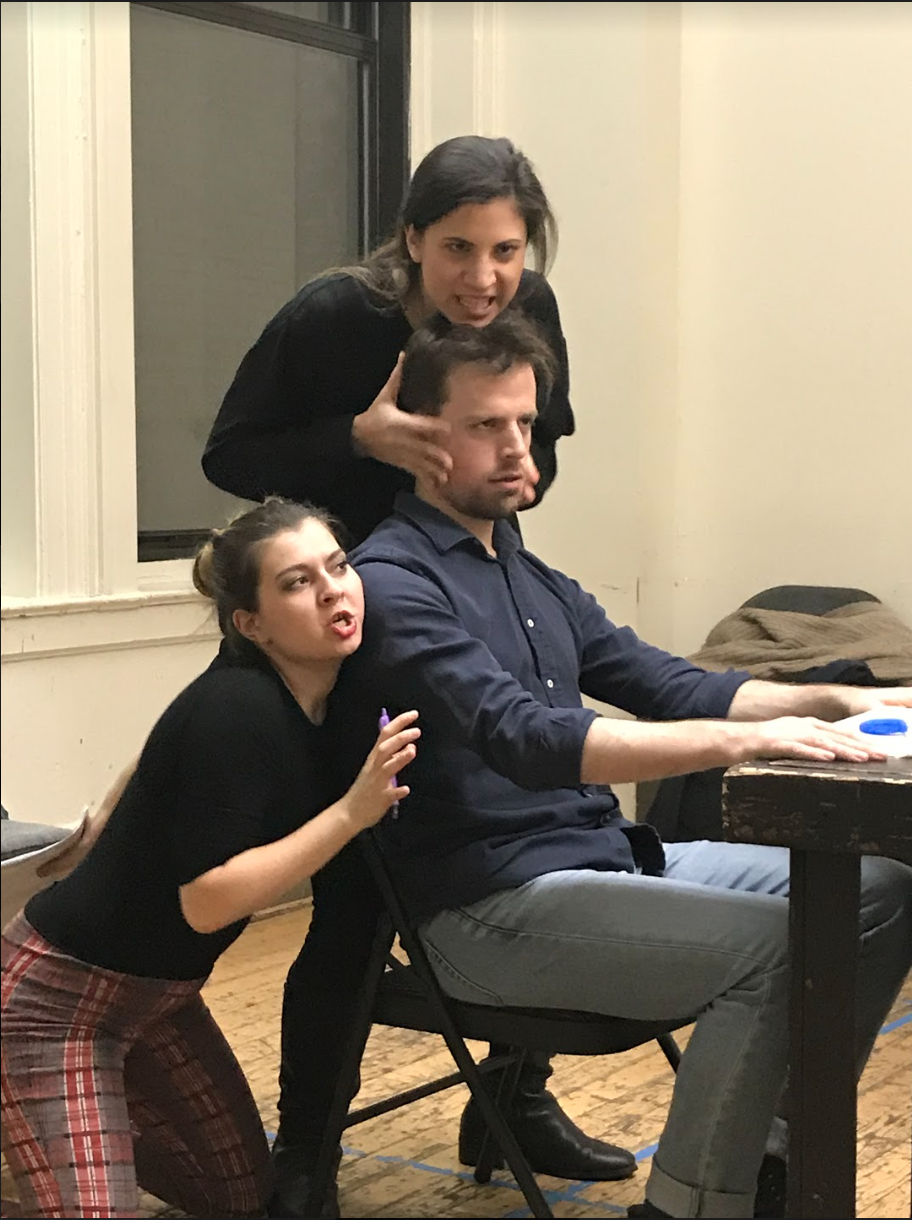 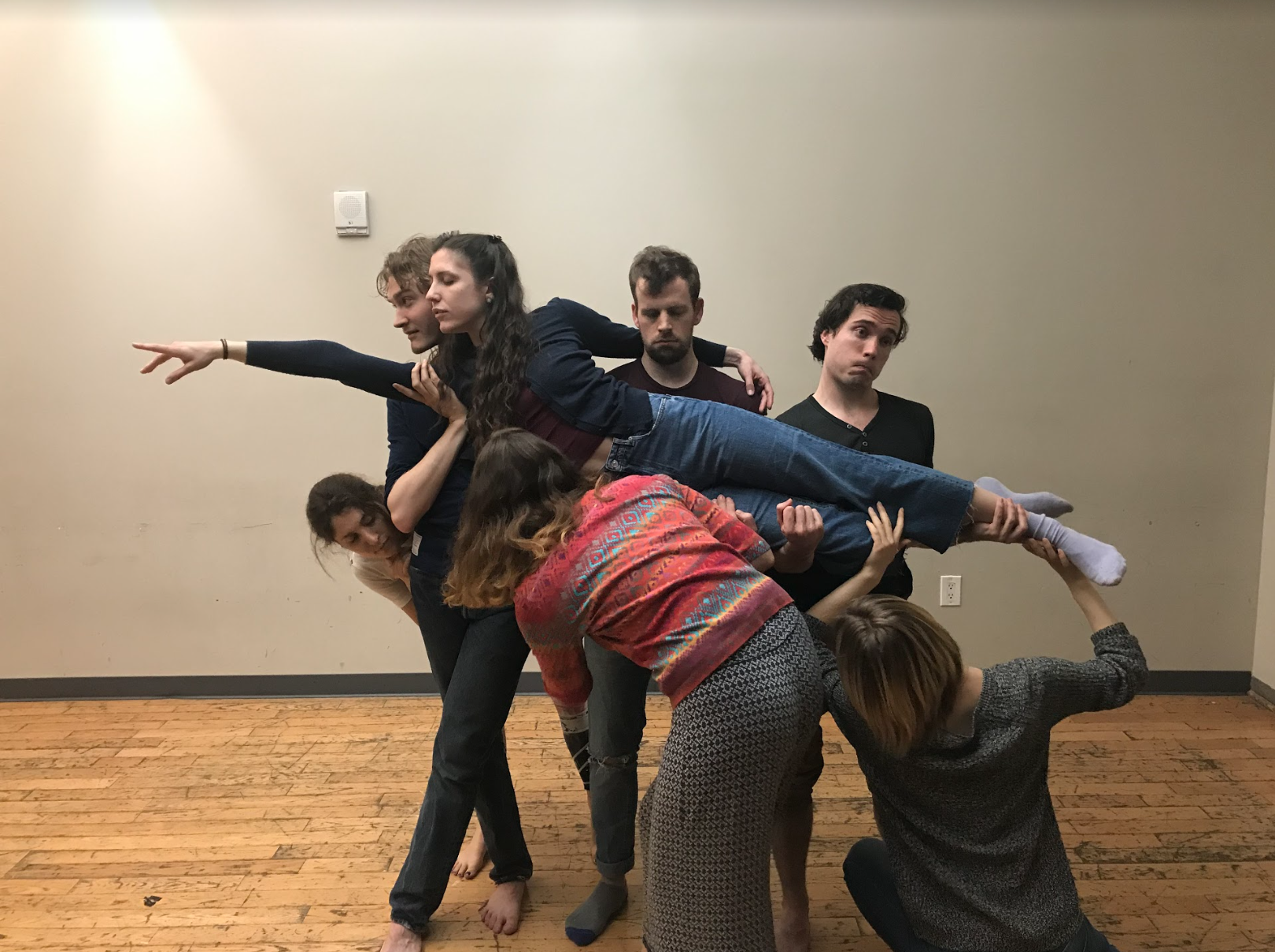