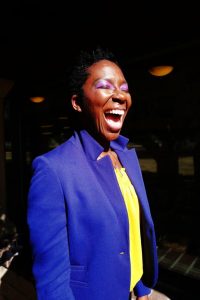 Today we’d like to introduce you to Dionne Audain.

So, before we jump into specific questions, why don’t you give us some details about you and your story.
I was born in Montserrat, British Overseas Territory, and I am both a United States citizen and a citizen of the United Kingdom. I grew up in the Caribbean until 1983, when I emigrated to the USA and spent the rest of my formative years in the Bronx, NY. For the past six years, I have been making a living as an actor, model, voiceover/motion capture artist in film, television, theater, commercials, print and video games. I work for a financial education company called Abundance Bound and I also have a business that helps creatives, mainly other actors, manage and forecast their income using the online software Mint. Before acting I managed a $300 million government agency portfolio and worked as a Business & Systems Analyst.

Has it been a smooth road?
My journey on this road called life has been filled with smooth road and some road filled with potholes. For example, four months after relocating to Los Angeles, I was hit by a car while riding my bike to the gym. I am part titanium as my left tibia houses a rod and four screws. I have learned to navigate better and have a stronger mindset overall in my approach to life and work and would say that I am definitely now more of a creator and architect of the reality I get to live in each day.

We’d love to hear more about your work and what you are currently focused on. What else should we know?
My primary business is that of show – I act in television, film and commercials and most recently, I voiced the character Grand Admiral Rae Sloane for the game Star Wars: Squadrons – a Black Female naval officer in the Galactic Empire. I was also able to do some fun “mocap” work for the game. Currently, I am shooting television episodics with really great casts and crews. When I am not acting, I empower other creatives establish a healthier, more compassionate relationship with their money.

Let’s touch on your thoughts about our city – what do you like the most and least?
I love how anyone can come here from anywhere in the world and live out their dreams – after all, we are the city of angels. I also love the geography of LA – from beaches to canyons to mountains and wide open spaces. It really allows me to tap into nature and unplug/recharge. And the food – so many options – I love food as much as I love to stay fit so having access to both healthy options and guilty pleasures is great.

Dislikes: LA traffic – but I have gotten way better at navigating it now and give myself lots of extra time, audiobooks and snacks for the car. 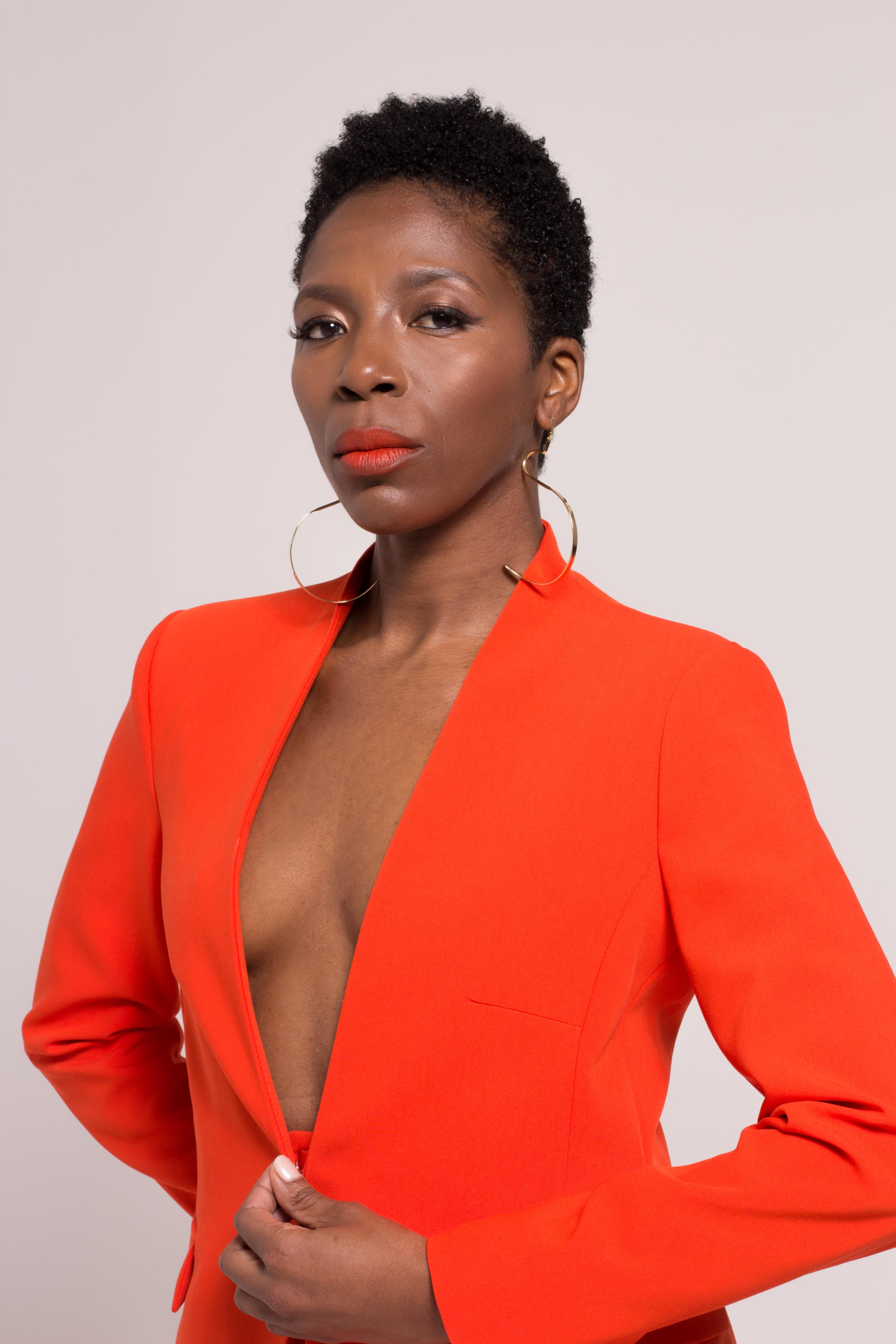 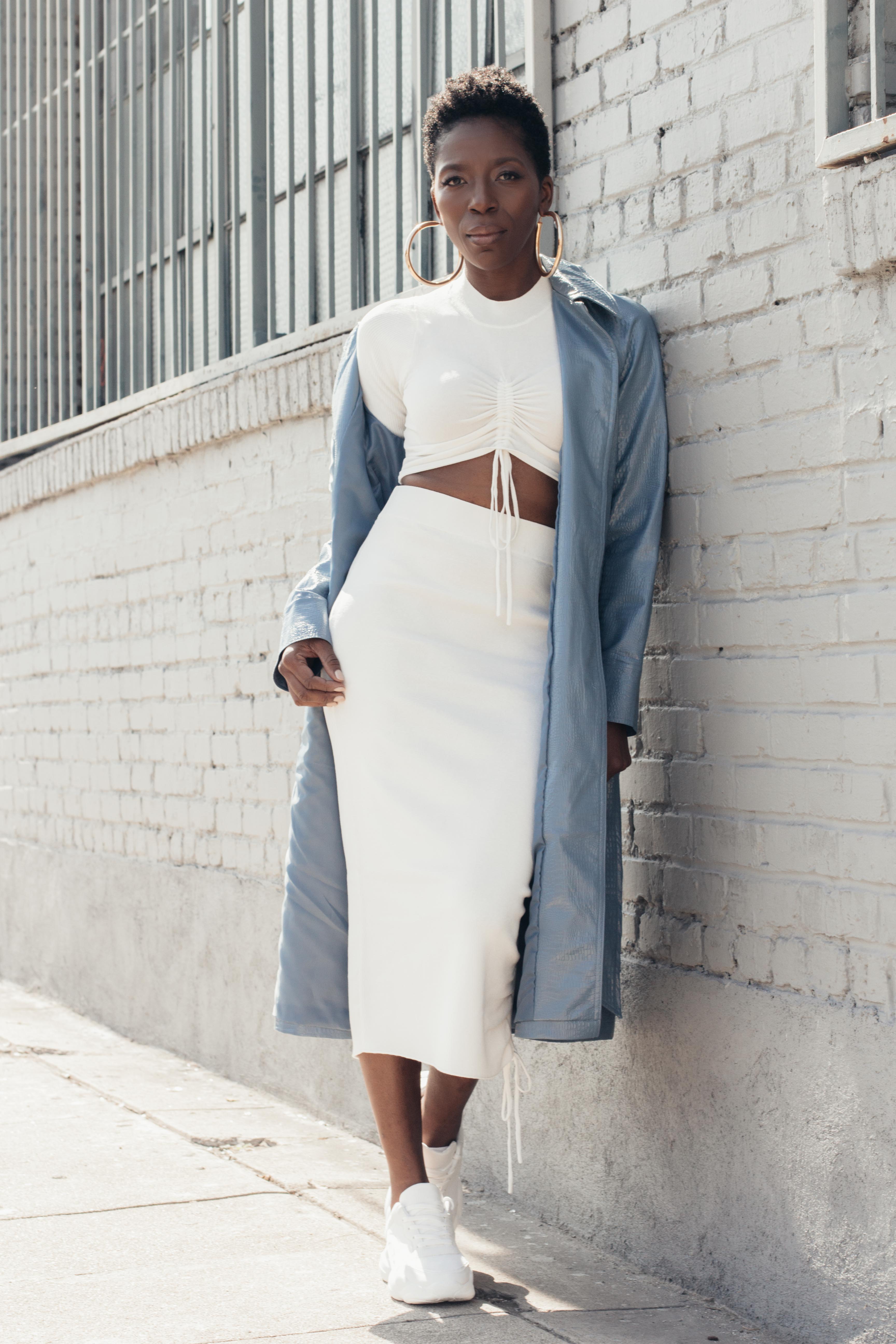 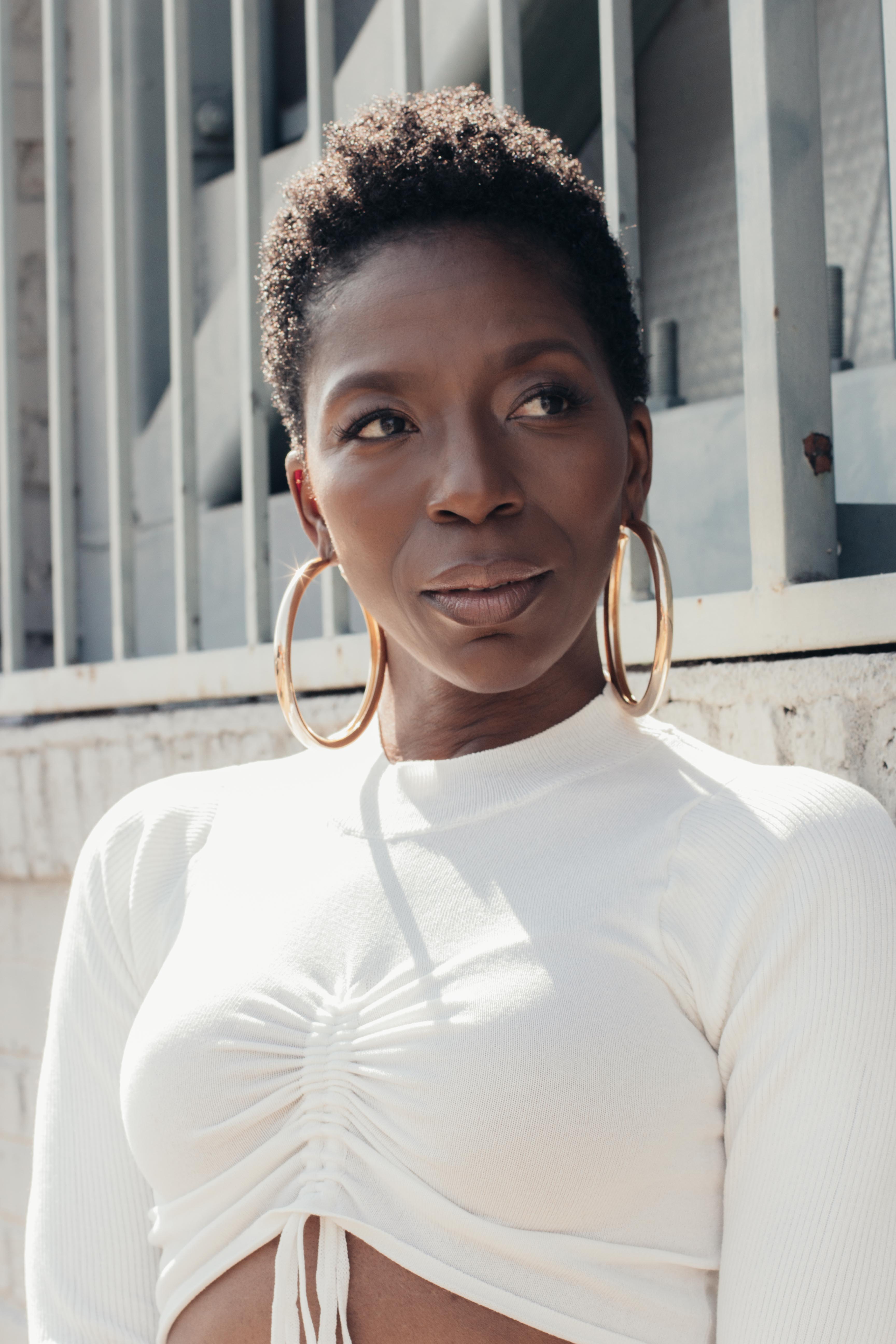 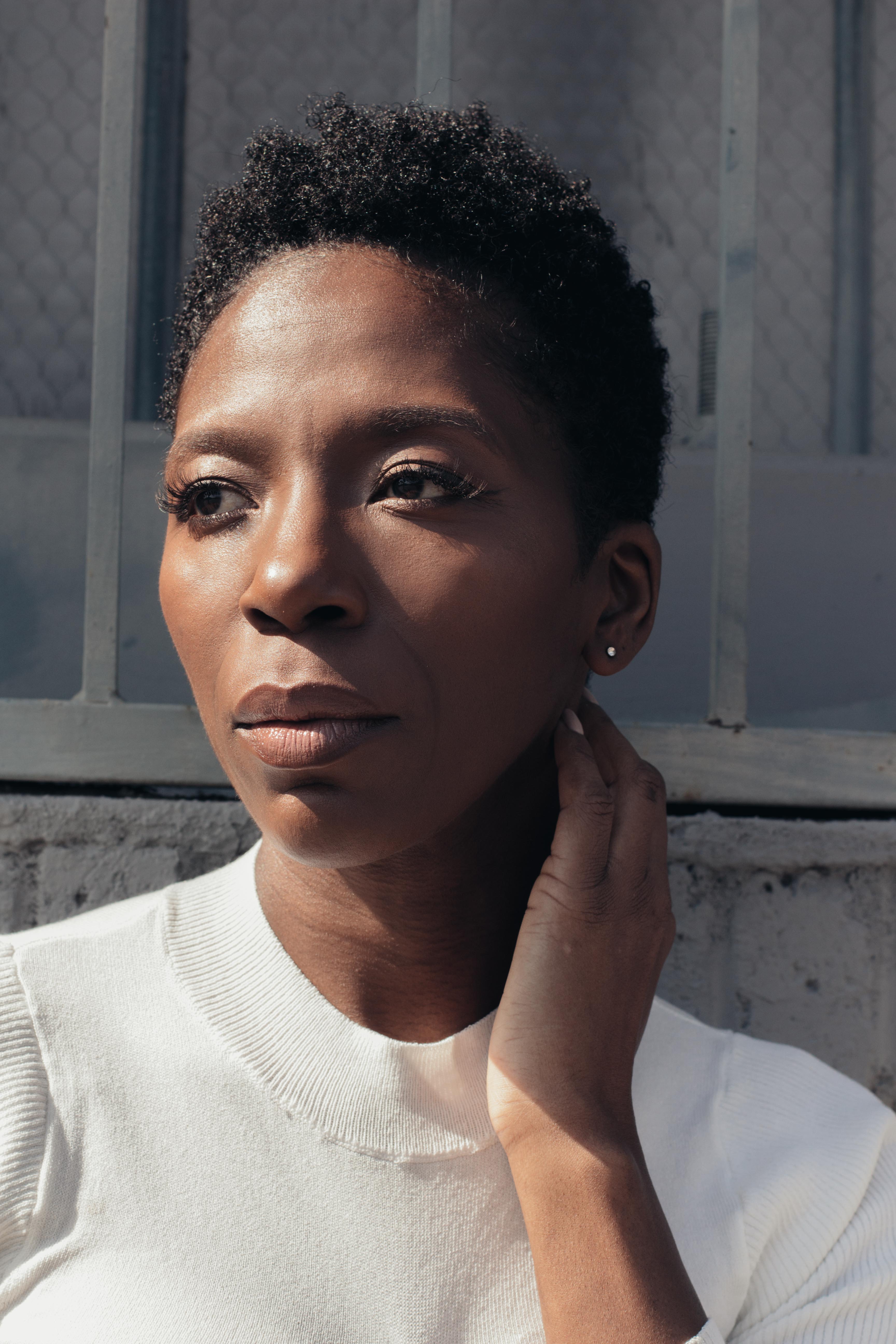 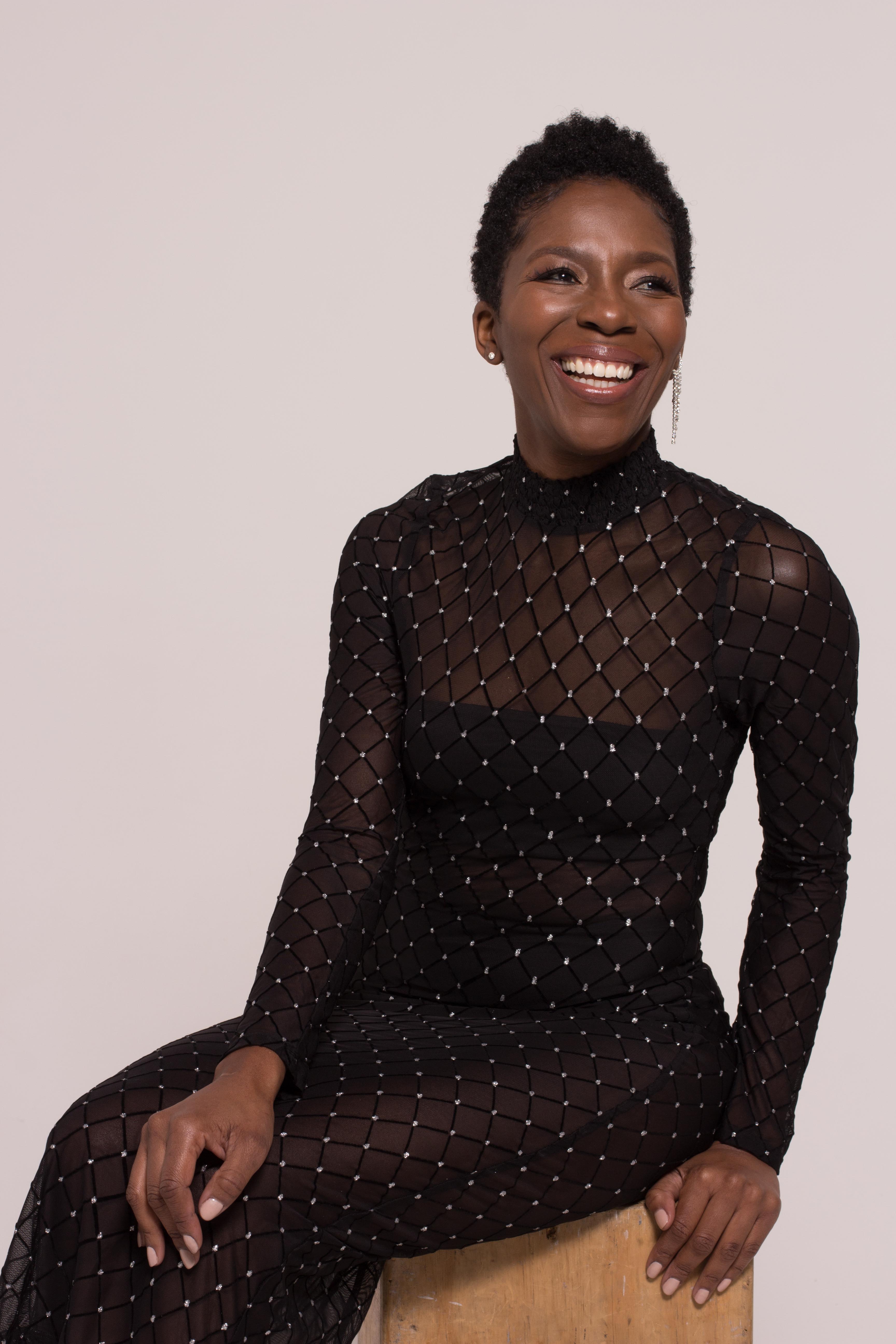 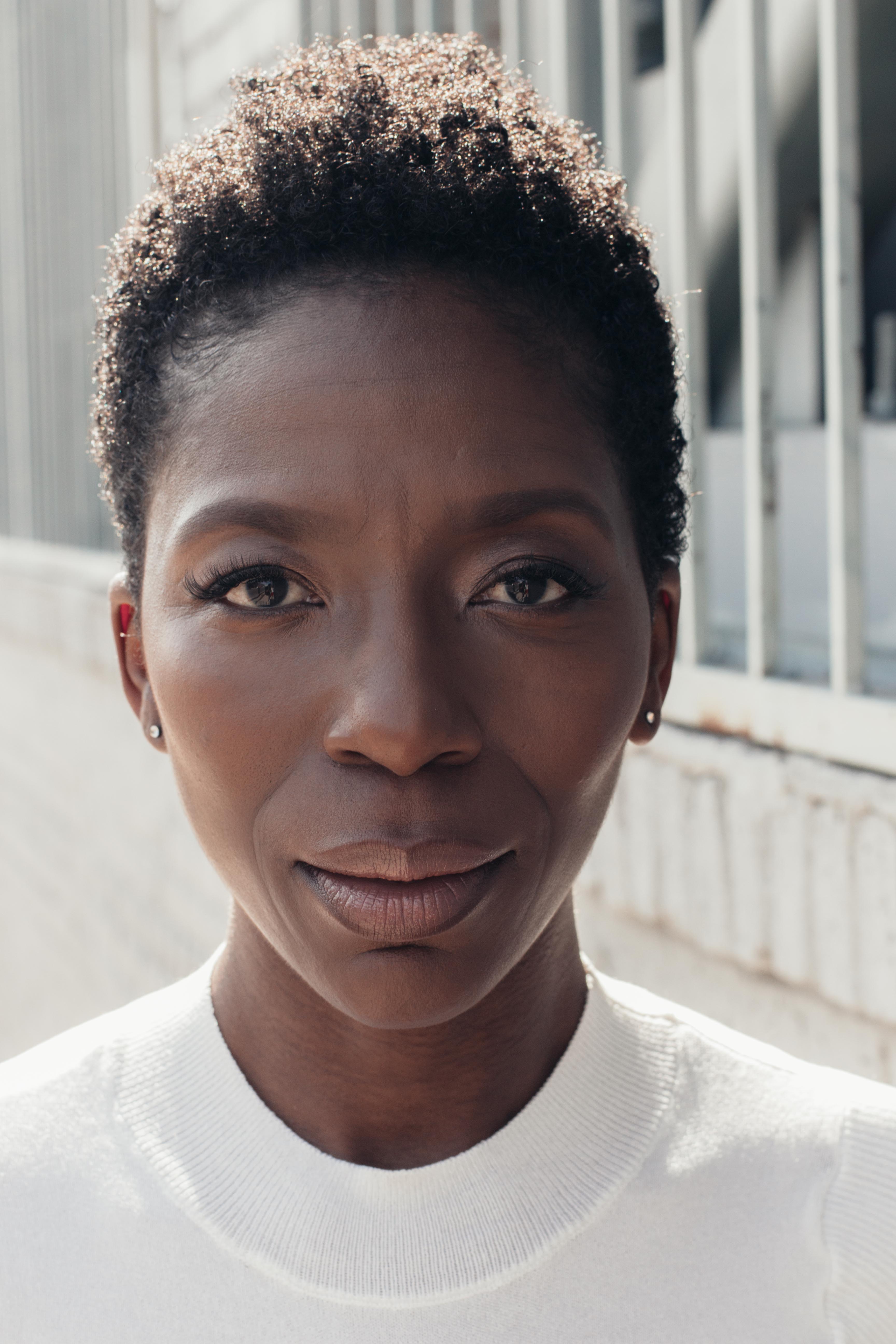 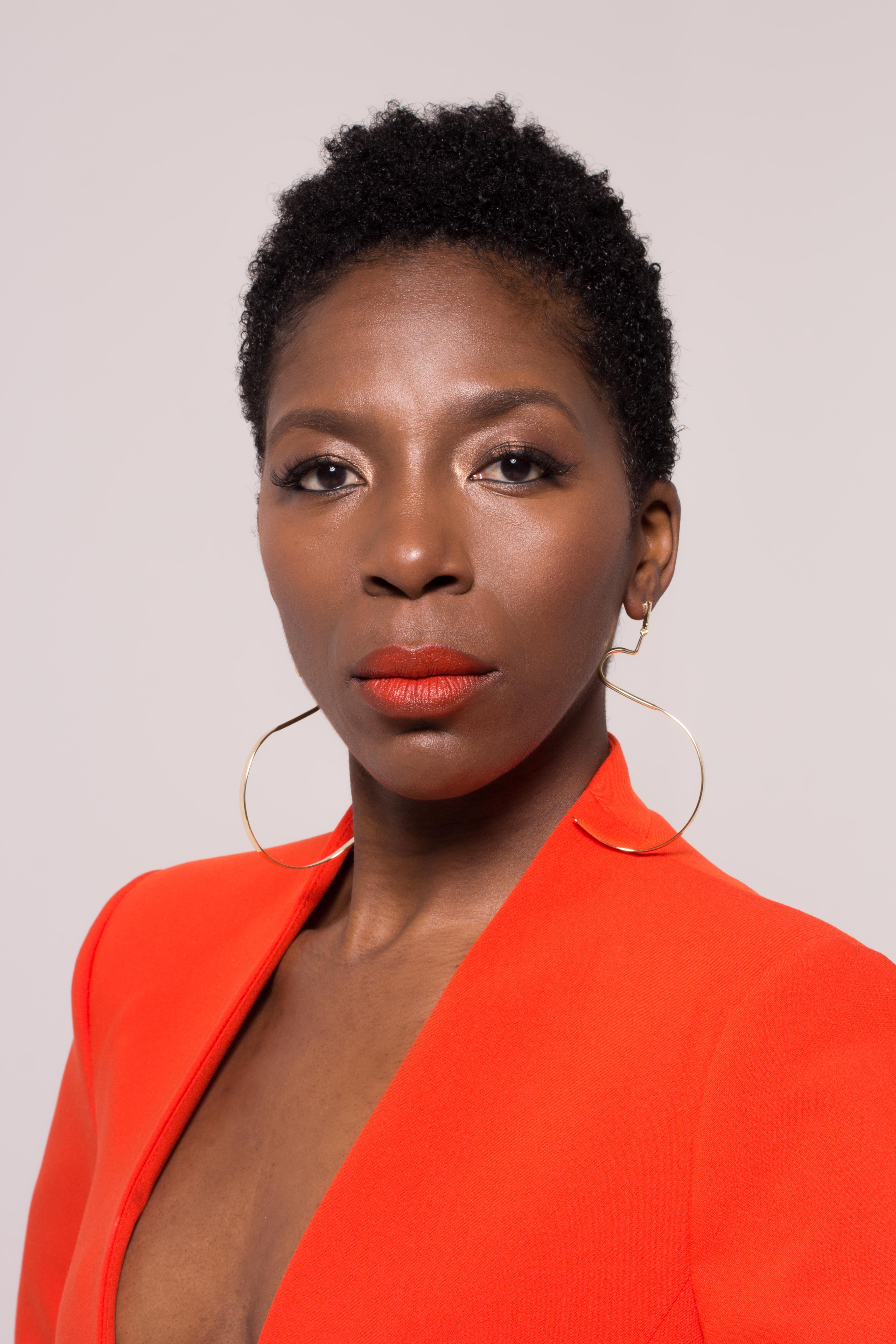