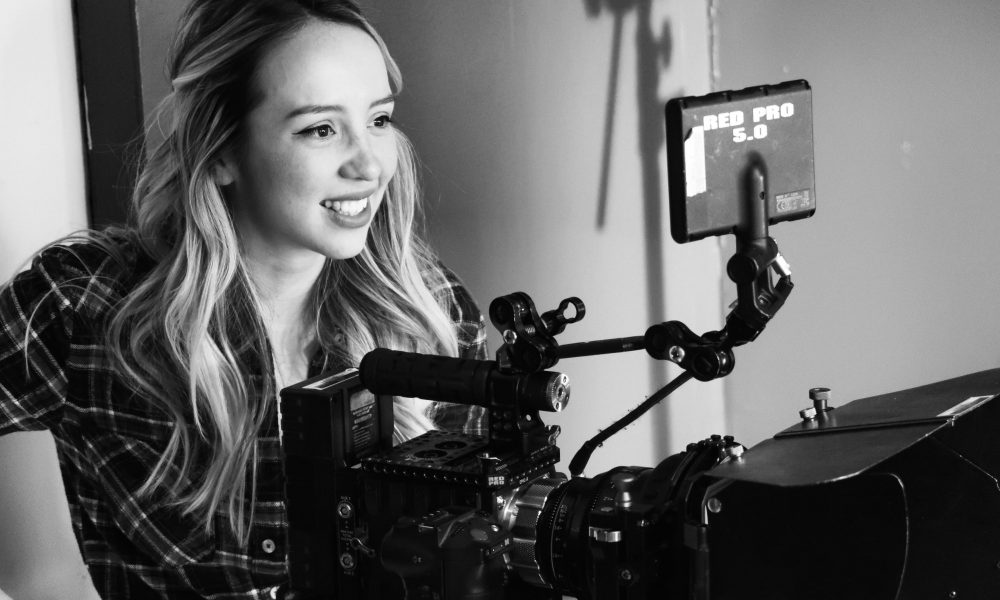 Today we’d like to introduce you to Dicle Ozcer.

Dicle, please share your story with us. How did you get to where you are today?
My love for directing comes from my theatre background. I was born and raised in Ankara, Turkey. I spent my childhood going to the theatre every weekend with my mom, and that’s how I fell in love with acting. From very early on, I knew I wanted to be an actress. The stage was the only place I could express myself.

After high school, I made the big move to Los Angeles to attend American Musical and Dramatic Academy (AMDA) and got my BFA in Acting (2016). I loved every second of acting school. It taught me how to understand people, how to listen, observe, and empathize. Making someone’s story your own, embodying a character and walking a mile in their shoes truly helps you grow as an artist.

During my time at AMDA, I discovered another passion: Directing. There is something magical about seeing your vision come to life. After graduating, I took part in a number of short films and plays. One thing that is frustrating as an actress in LA is the lack of strong and developed female characters. I was lucky enough to have worked with people with strong visions that gave me meaty roles to go deeper with, but I was hungry for more.

I wanted to create and express my art rather than waiting for someone to give me the opportunity to do so. I took a chance and submitted an original play to The Santa Monica Theatre. My play was picked, and I had the amazing opportunity to direct a short play I wrote called The Jump at The Santa Monica Theatre. I will never forget our opening night.

The Jump was a success, we were called back for a second run, and I had the chance to direct Shakespeare’s Romeo & Juliet at the same theatre shortly after. In 2017, I started my MFA Filmmaking program at the New York Film Academy in LA. It’s been quite the journey. Learning so much about filmmaking and directing convinced me that this is where I belong, this is where I feel at home now.

Since starting my master’s program, I’ve written and directed short films such as Heart and Soul, Broken Circle and my latest film that is still in post-production HAPPY FACES, a story about mental illness and how we cope with our inner demons. I’m currently in development for a short film titled ALL THE EVIDENCE, a story concerning women’s rights and how consent is viewed in our justice system.

I’m very excited to shoot my thesis ALL THE EVIDENCE this summer and screen it at Warner Bros. Studios in October.

Overall, has it been relatively smooth? If not, what were some of the struggles along the way?
I think “making it” as an artist is always hard. I’m at the start of my journey, and I’m learning it’s all about the connections you make in this city. Film directing is still a very male-dominated industry. The change has started, and I’m seeing more and more female filmmakers working on productions. It’s a new age for us, especially with the bloom of streaming services and social media, it is somewhat easier to get your work out there.

This reality also gives way to a lot more people going after their dreams as filmmakers, so the competition is still there. Being a female director, who is also an immigrant, is challenging but I believe in proving myself through my work as a creator and a director. I think the most important thing is to be able to pick yourself back up and have the stamina and ambition to keep moving forward.

We’d love to hear more about what you do.
My mission as a director is to tell stories that represent our true human nature. I want to create female protagonists with real passions and goals, who are intellectual and strong.

I want young girls to be inspired and motivated by the stories I tell. I want them to think “That could be me.” That’s all there is. The movies and characters that have affected me the most in my life have been the ones I could see a part of myself in.

My education and background as an actor really helps me in my directing. Understanding how actors work and finding the best way to communicate my thoughts to them is crucial.

I would rather help my actors go on the emotional journey of the character rather than limiting them by dictating their every move. I like using the techniques and exercises I’ve learned in acting school to bring out deeper emotions and create a bond with my actors.

If you had to go back in time and start over, would you have done anything differently?
I feel like after I finish every project, there is something that I could’ve done better, but I will be my harshest critic in every case. I have no regrets in the decisions I’ve made that brought me to Los Angeles and put me on this path.

From acting school to getting my graduate degree in filmmaking, I am happy with the mistakes I’ve made because they helped me grow as an artist. If I had a chance to start over, maybe the only thing I would change is to put myself out there with my work sooner rather than second guessing myself. 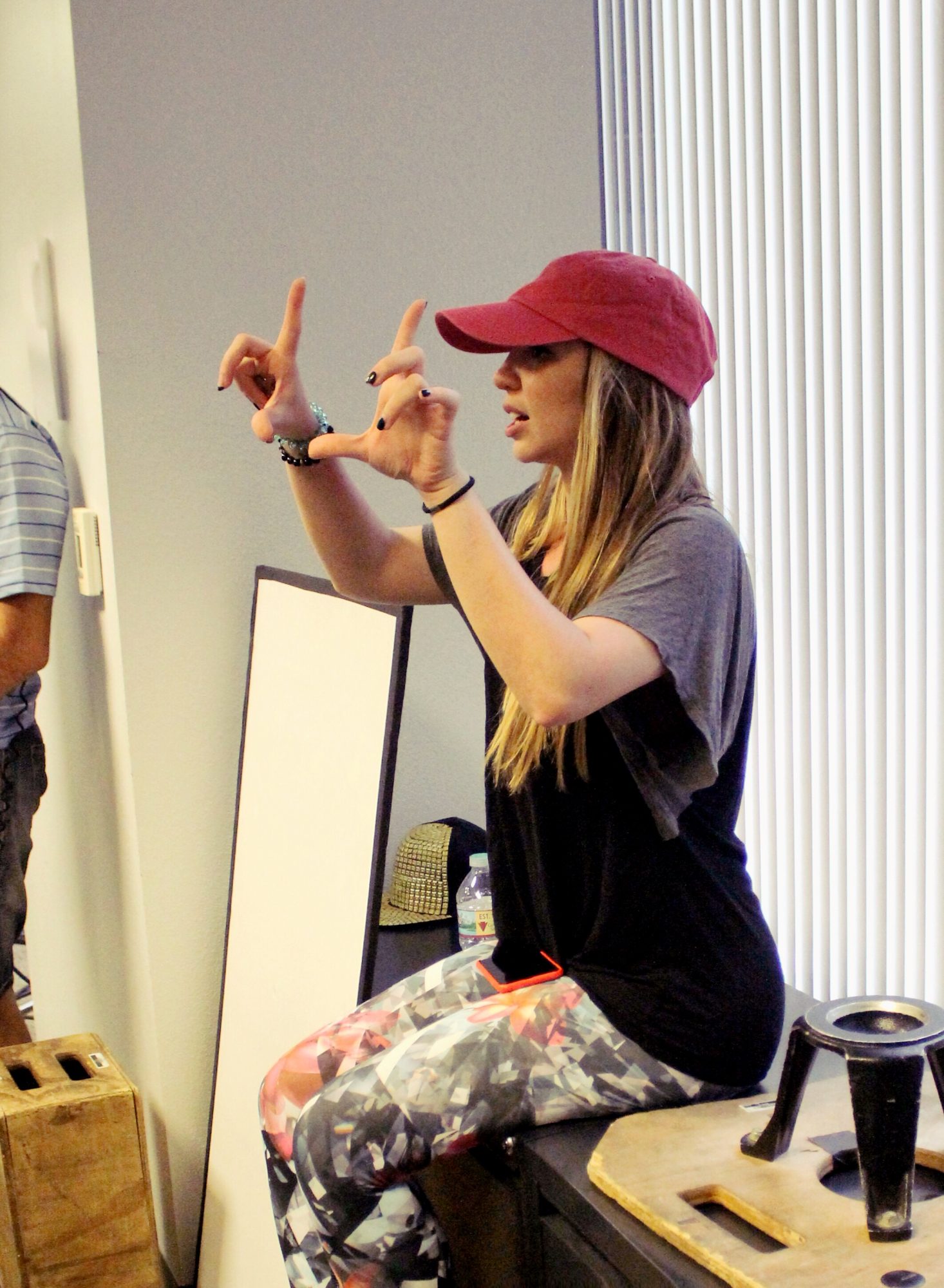 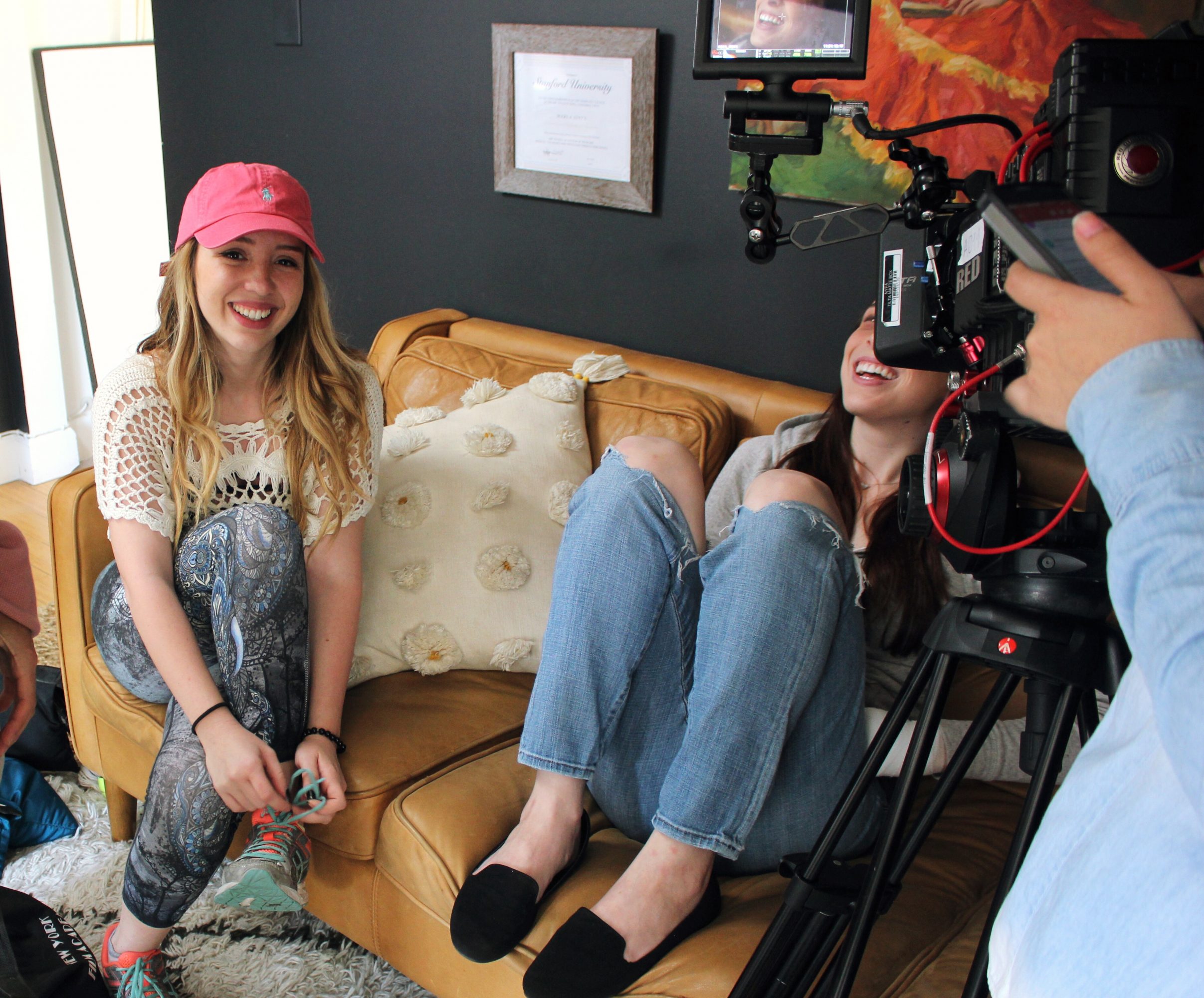 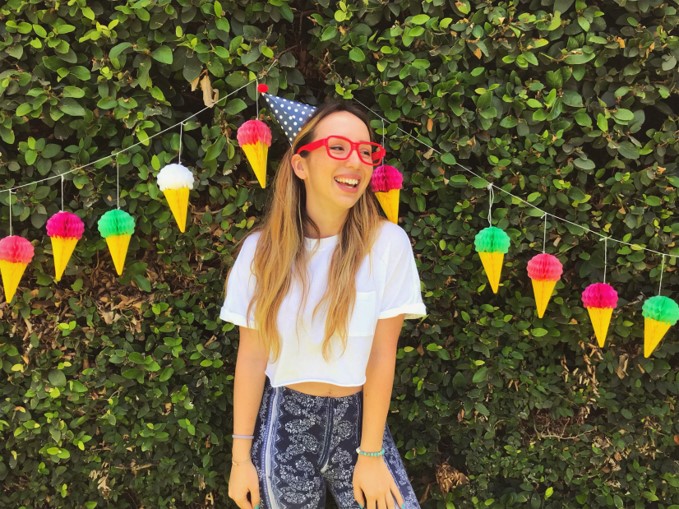 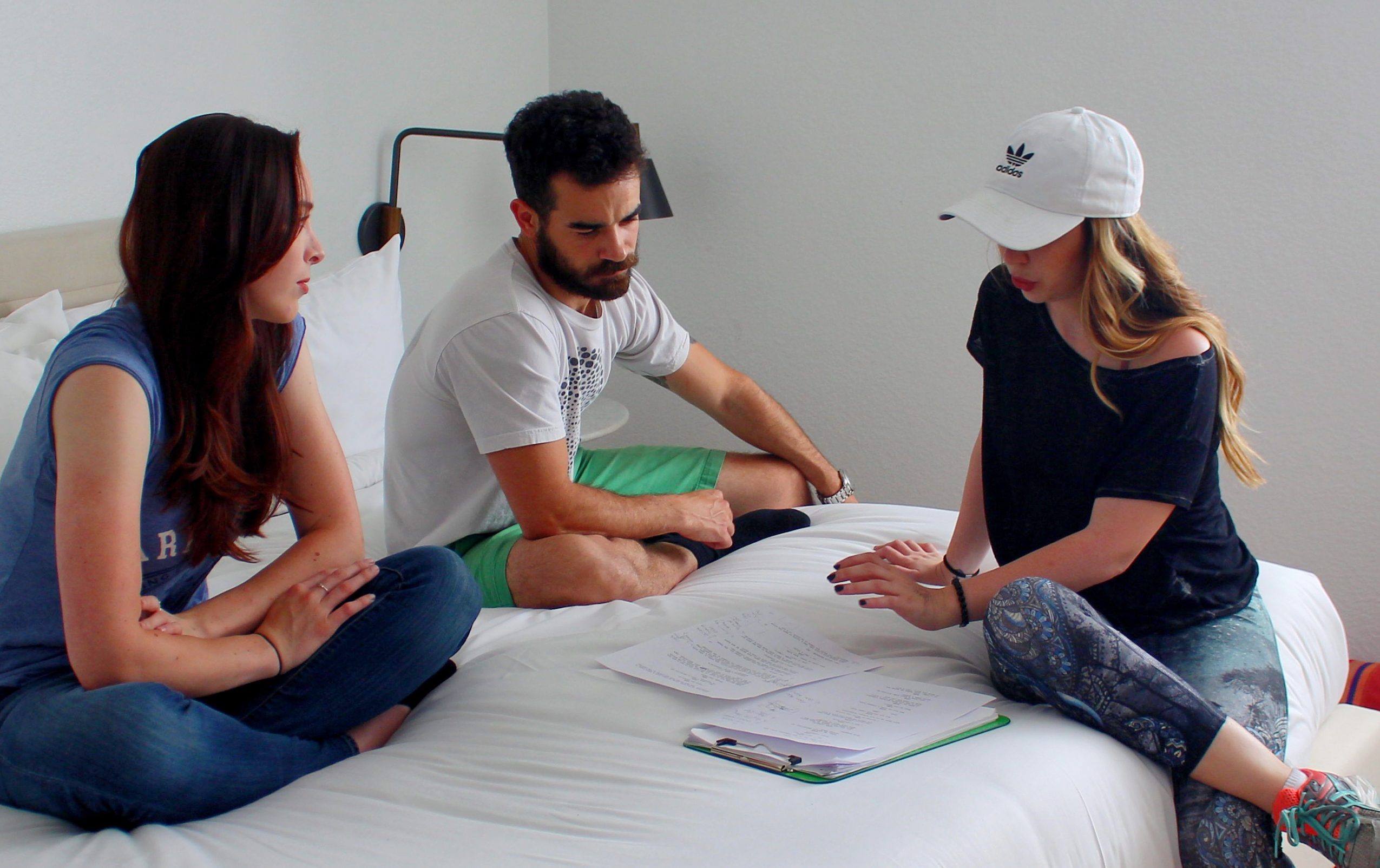 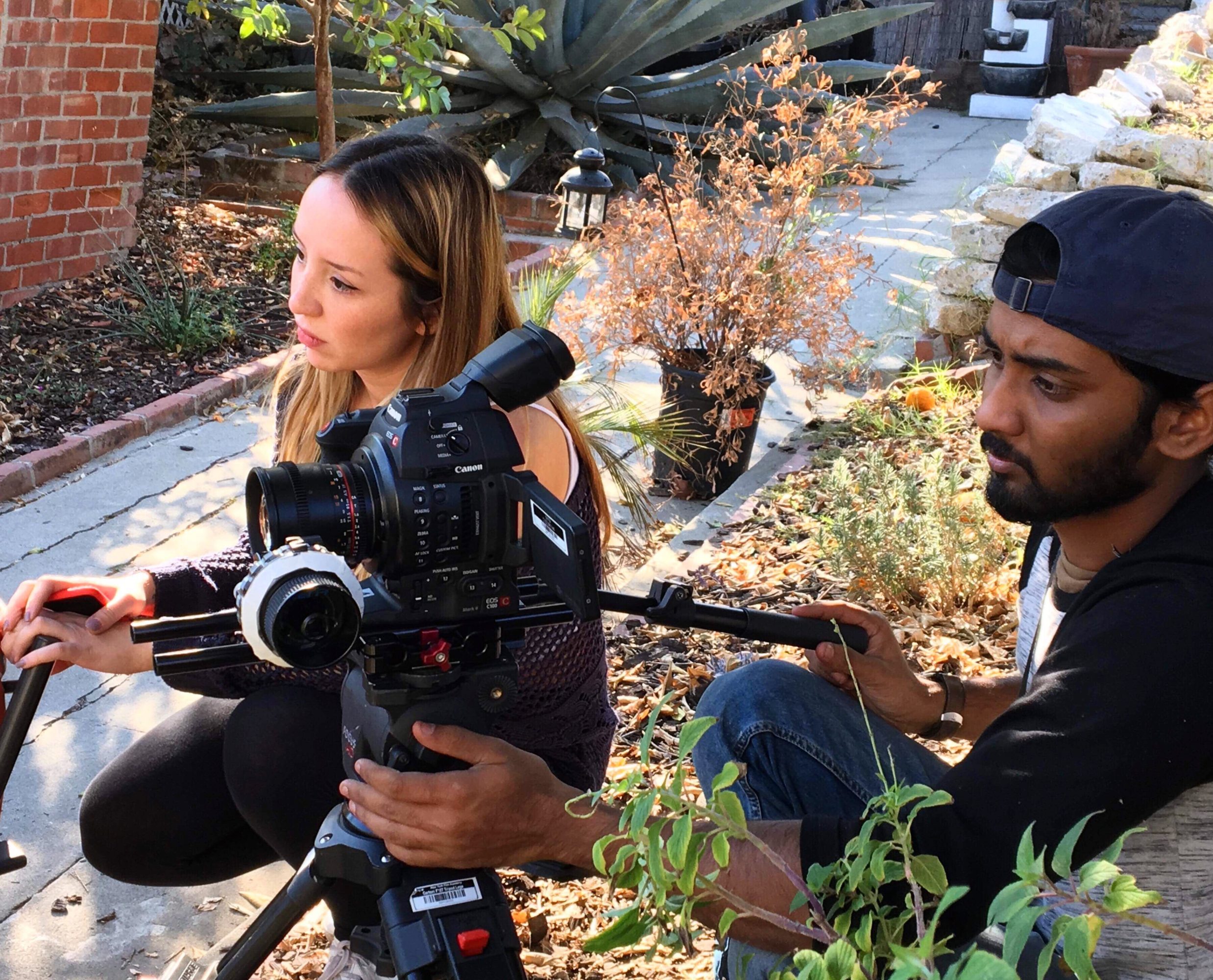 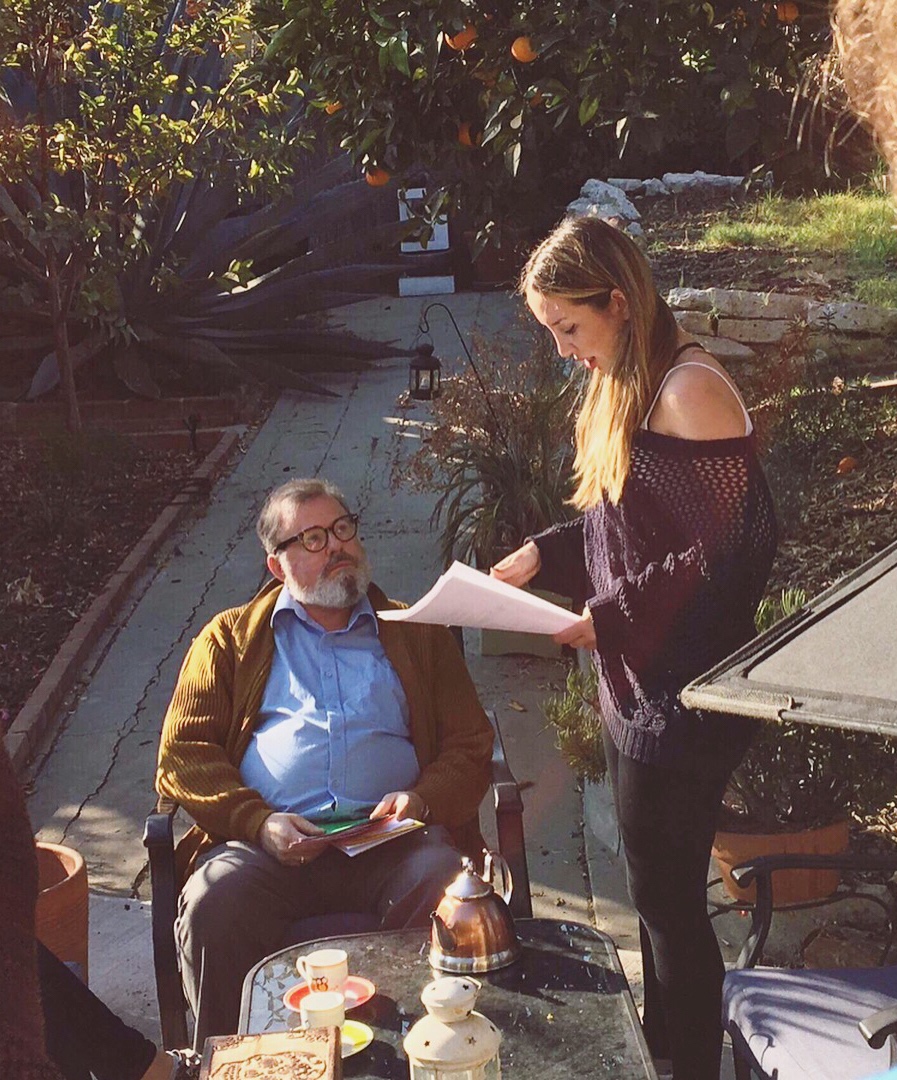 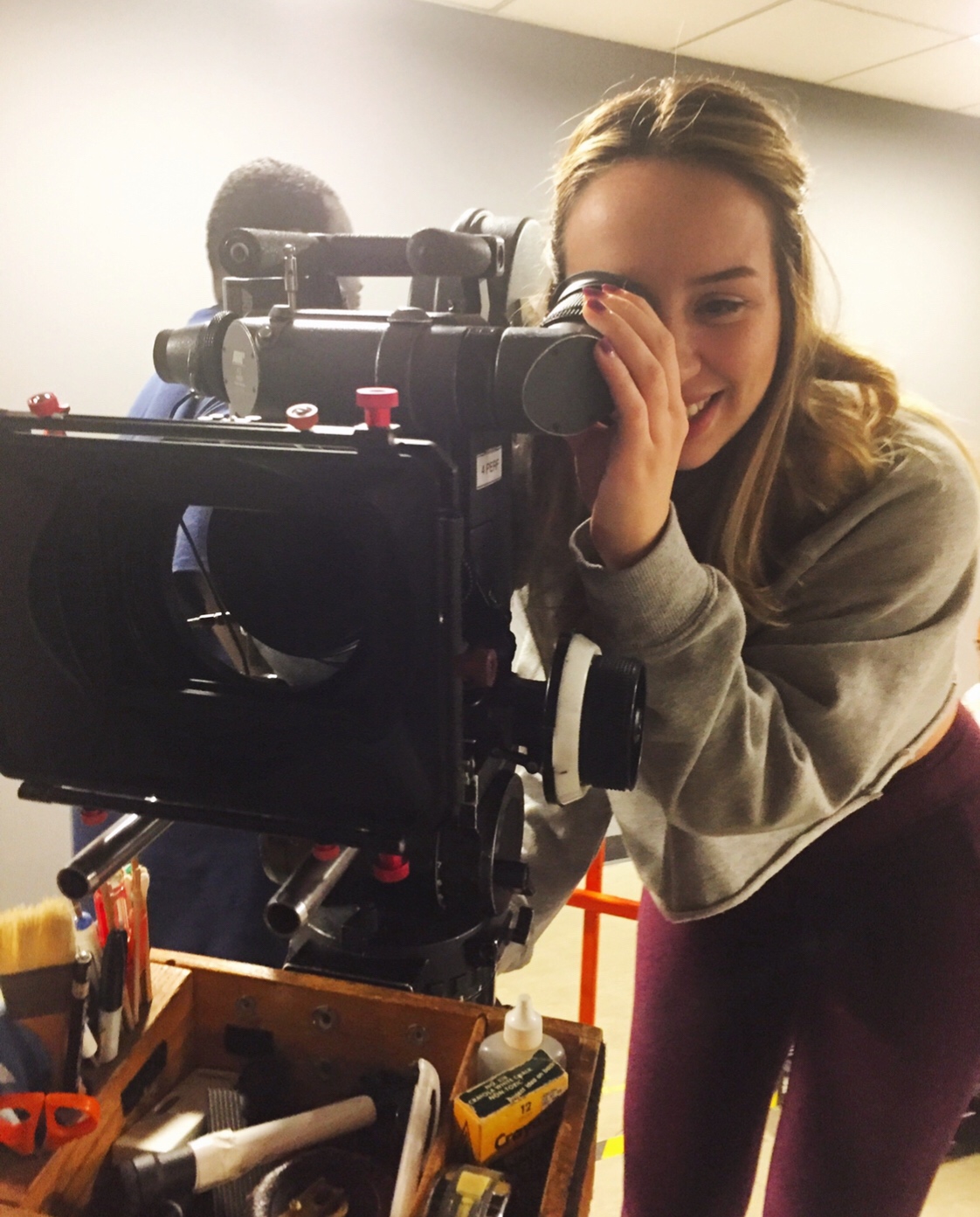 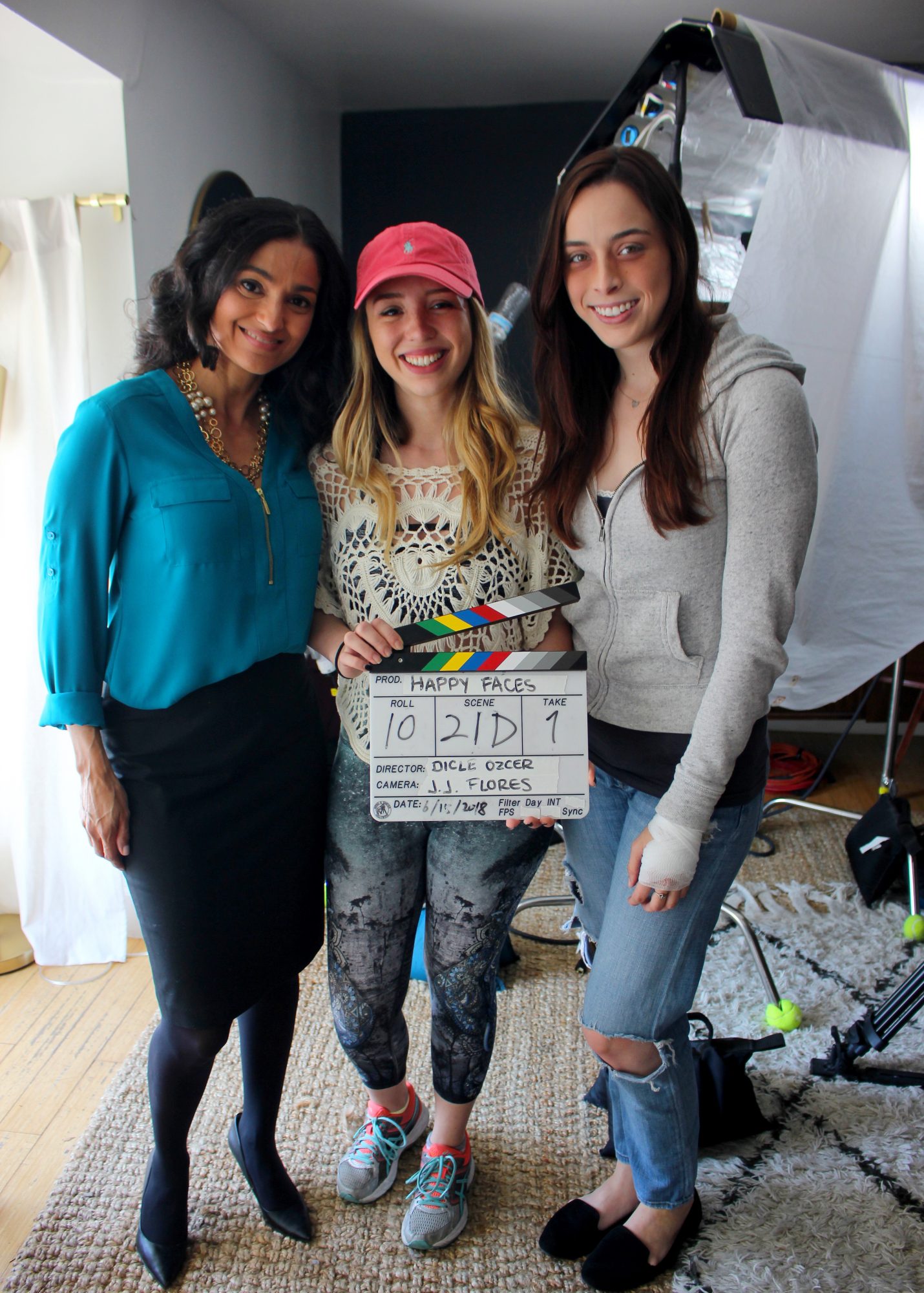