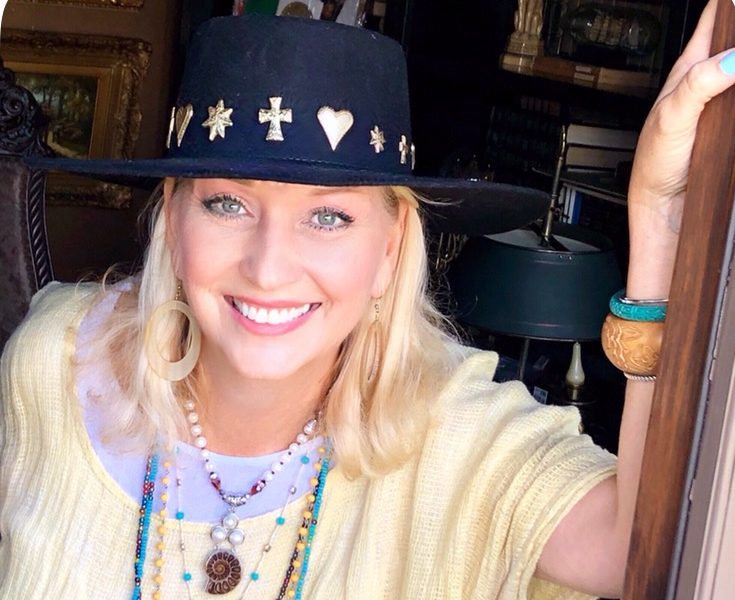 Today we’d like to introduce you to Diane Christiansen. Them and their team share their story with us below:

Nearly 30 years ago, Diane Christiansen accidentally became an acting coach. We say accidentally because she had never planned on teaching actors, having been an actress herself since the age of eight. She had been teaching dance for several months at a studio near her home near Los Angeles because her three year old daughter’s teacher moved back to NYC. When the owner of the studio mentioned she couldn’t take on any more classes, Diane decided she would let her know she had been a professional dancer, including dancing with the famed Rockettes at Radio City Music Hall as well as the Bluebells in Paris at the Lido de Paris, because Diane’s daughter had bonded with the other toddlers in the class and loved dancing! And there it began….teaching for a living!! Once the dance classes were well underway and doing quite well, she decided to have a go teaching what she loved the most at that same studio……and became an acting coach!!

Cut to: 30 years and 14 awards later, we know Diane & Tess as The Christiansen Acting Academy….having evolved from ‘Diane Christiansen Coaching’ prior to her daughter, working actress, model & child actress, becoming her business partner & lead instructor nearly ten years ago. Earning numerous awards including the coveted Backstage West Readers Choice award for “Best Acting Coach for Kids & Teens’ in 2011 and “Best Acting Studio for Kids & Teens’ in 2012. In between those and long after….Children in Film named Diane the ‘Best Acting Coach in Los Angeles for Kids & Teens’ 9 years in a row and Actors Access & Bonnie Wallace have named her one of the top 10 Acting coaches in Hollywood. Their brand new, post Pandemic studio is now located in beautiful Agoura Hills, CA.

Can you talk to us a bit about the challenges and lessons you’ve learned along the way. Looking back would you say it’s been easy or smooth in retrospect?
Diane’s path was not always easy, and she claims ‘Nothing worth having comes easily’. Diane really labored to build her studio in the early years… teaching in multiple communities, schools and studios to make a name for herself, many times up to three locations at a time. She was even a high school drama teacher in the late 90’s when asked by her small Mountain community to do so when their new high school opened. At that time, she and her former husband were the Co-founders of a very successful Community Theatre called ‘The Rainbow Theatre Guild’.

Once Diane & her husband split, she moved to Santa Clarita, California where she built a name for herself at a local studio and also began holding her own classes in Beverly Hills and North Hollywood (NOHO). As she grew, she also began holding classes in Burbank with her daughter Tess Christiansen. Over the course of those years, they won many awards.

Diane says the two of them along with guest instructors, including casting directors, Agents and Managers in Los Angeles, built their business into an Empire. Not without many hours of work, work work. Again, Diane believes that hard work and commitment is the cornerstone to success and they have certainly maintained a standard of training that is critical in our Industry. Their students have been nominated for Oscars and won Emmys & Young Artists & Peoples Choice Awards and continue.

Appreciate you sharing that. What else should we know about what you do?
There was a time when Diane & Tess had bi-annual Agent showcases to present their students to A-List Agents and Mgrs in Los Angeles. Over time, they had way too many students to showcase at one go and decided to reinvent how they went about that very fun process. So they kicked it up a notch and decided actors ages six to adult could audition for a separate three night workshop called “Agent Quest”, they also welcomed singers.

Agents Quest became the go to place to get signed by the A-List for Actors. Actors traveled from around the country to participate in the showcase and workshop. Diane & Tess claim that they only accepted actors ‘ready to work’. Agent Quest grew and grew. Once that was well established and very successful and quite a reasonable tuition fee for actors, they decided to reinvent that once again. Agent Quest became ‘Screen Test Live’….a four night workshop and showcase leading off with a Branding seminar that helped package Actors for marketing themselves and their skills. Screen Test Live is held four times a year, including a Zoom version and Actors of all ages are signed regularly by the A list Agents and Managers who attend to scout the best talent in town.

Their Screen Test Live can easily be your ticket to success. It has been for many!!

Have you learned any interesting or important lessons due to the Covid-19 Crisis?
During Covid-19, we once again reinvented!! We became the Premier place to train online. It wasn’t an easy adjustment, but Tess was committed to teaching her Mom how to use Zoom as Diane had only used Skype for private lessons. We decided to offer free classes on Zoom World Wide for one whole week to actors in far reaching places, including London, Australia, Costa Rica, Paris, Hong Kong, Canada and Ireland to name a few.

And although Diane & Tess have returned to in Person classes at their new studio, they continue to train actors around the World weekly via Zoom!! 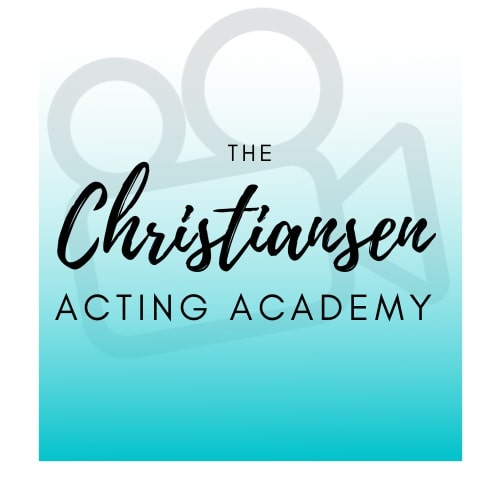 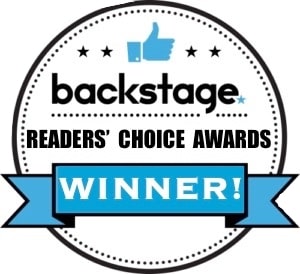 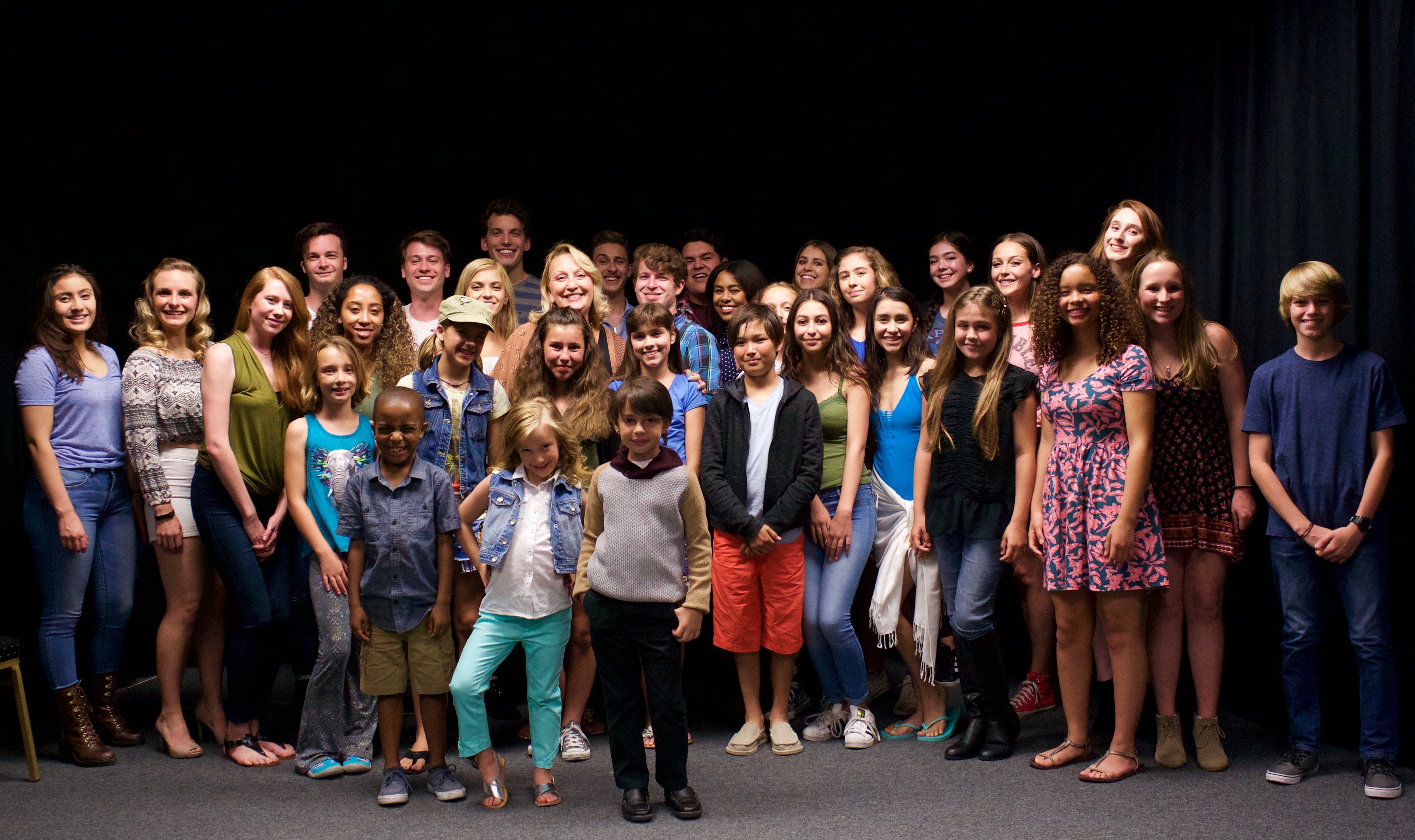 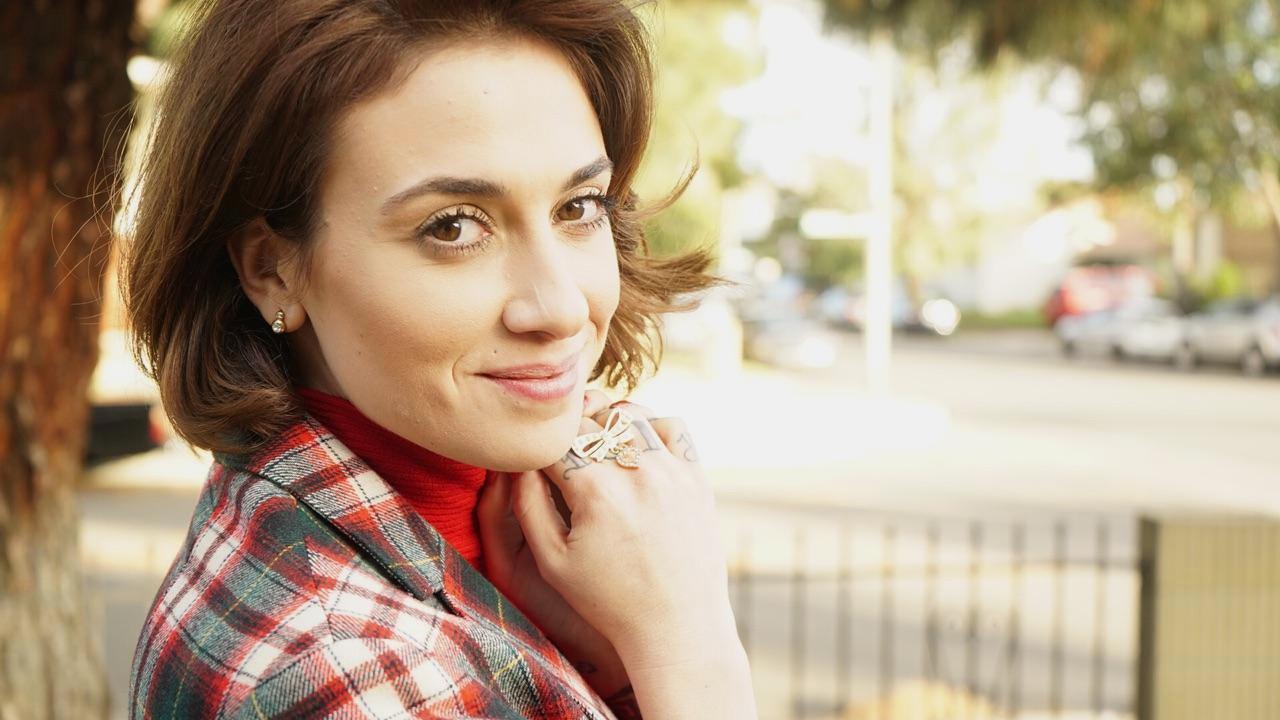 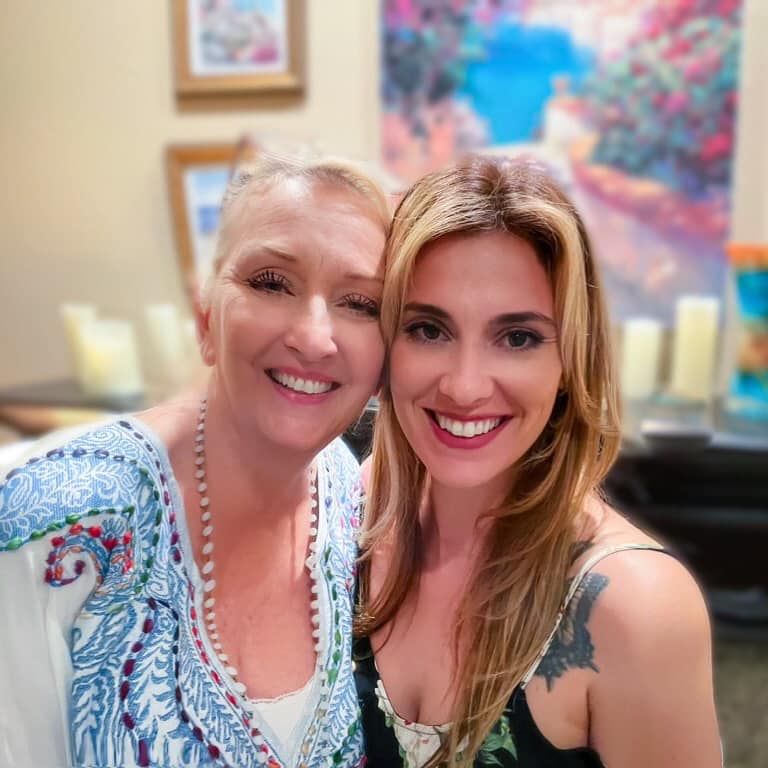