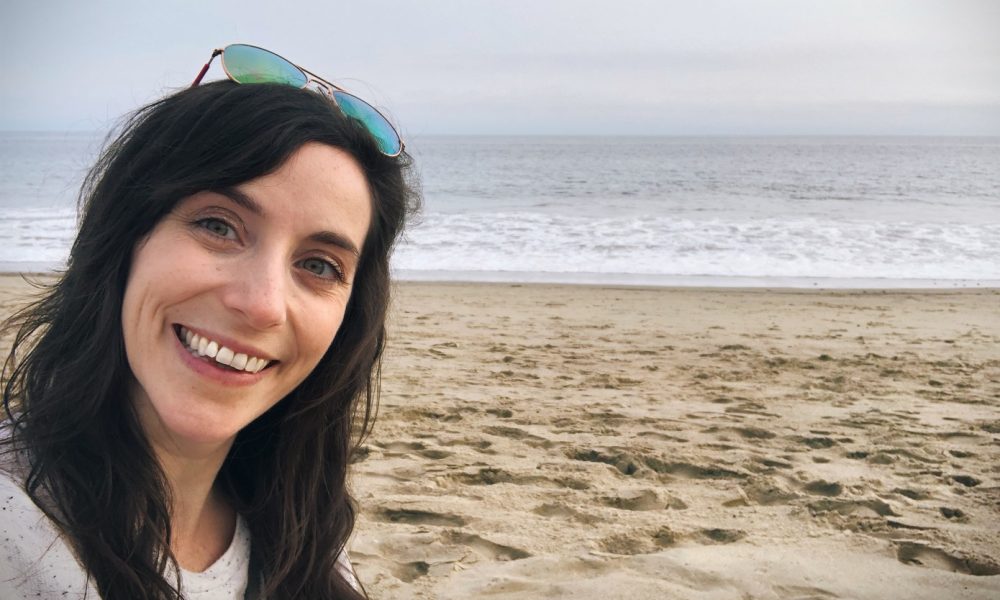 Today we’d like to introduce you to Diana Varco.

Diana, can you briefly walk us through your story – how you started and how you got to where you are today.
As a new improvisor starting my acting career in LA, I wanted to be the funny comedian, doing wacky bits about her mom– not the one talking openly about the traumas of her life. However, in 2009 – a year into my LA acting adventure – I experienced a sexual assault (rape) that forever changed my life.

I would often leave therapy at the UCLA Rape Treatment center to go to an improv class or show using rape as a joke. For instance, I had an improv class where the teacher took rapist as a suggestion for a relationship. Likewise, at one of my first open mics, the host ‘joked’ about raping me by name to an all male audience – for several minutes.

There are too many experiences to count that span many years, the effect of which were re-traumatizing; but I stayed silent, worried that speaking up would be unpopular and affect my place in the community. It was a constant battle to heal, continue with my career, and navigate these type of experiences.

I knew I wanted to speak out and use comedy to challenge rape culture but didn’t know how. I certainly didn’t think it’d be by sharing my own very personal experiences in a solo show.

In 2016, a friend of mine from Groundlings was performing her solo show at the Hollywood Fringe Festival. I was blown away at how she used comedy and character-work to tell her story. I met her director Jessica Lynn Johnson, who hosts a free solo show class at the Whitefire Theatre, and realized it was finally time to write.

I premiered my solo show Shattered at the 2017 Whitefire Theatre SoloFest. Shattered is a fast-paced, seriocomedy about dating, frigidity and trauma recovery told through the voices of over 35 characters. In Shattered, I use humor to heal – as I explore intimacy, consent and the complex psychological fallout of sexual assault, among several other topics.

My goal is not to stop people from joking about rape; I believe comedy is cathartic and we should be able to joke about the darkest of our human experiences. However, how we joke about these dark topics matters. Comedy that attacks rape culture and raises awareness empowers survivors; comedy that reinforces rape culture silences us.

We’re always bombarded by how great it is to pursue your passion, etc. – but we’ve spoken with enough people to know that it’s not always easy. Overall, would you say things have been easy for you?
On social media, it looks like it’s been a smooth road. However, the truth is that writing, performing, and producing the show has been a learning process both personally and professionally – at times exceptionally rewarding and at other times very difficult.

In all honesty, I don’t advise using me as an example of how to create a solo show. I set a date for the premiere (which I do recommend), but I only had about two months (w/ holiday break) to create and perform the show (which I definitely do not recommend.) I relied heavily on prayer, lots of wine, and many, many late nights for the show to be ready in time. Thankfully, it all came together and the premiere performance will go down as one of the most profoundly liberating and beautiful nights of my life.

Producing-wise, I haven’t always had the outcome I’ve expected – sometimes the audience is full, sometimes it’s light – very light. But I’ve had to learn that press, industry and awards are not why I do the show. I do the show for the people that show up and need to hear the story – even if it’s one person, that’s worth it for me.

The most difficult struggle of the process has been personal. I didn’t understand the effect that writing and performing the show would have on me psychologically. The show is also exceptionally physical, so the physical exhaustion, coupled with the emotional toll and psychological triggering has been difficult to navigate. I’ve had to learn to take care of myself pre and post-performance on a much greater level. I’ve also re-entered therapy, which I highly recommend!

I‘m an actor/improvisor turned solo-artist. I also do sketch comedy and stand-up too! But my greatest accomplishment and main focus right now is my solo show Shattered.

I think what sets the show apart is that the comedy balances the tragedy, even in the darkest moments – so it’s actually an enjoyable show.
I also personify emotions that all of us experience – Shame, Truth, Denial – so the show is relatable to people, even if they haven’t gone through the experiences I speak about. My intent is to turn tragedy into triumph and leave the audience hopeful, despite the difficult things I speak about.

So, what’s next? Any big plans?
For 2019, I’m looking to take Shattered to the largest Fringe Festival in the world – the Edinburgh Fringe! It will take major fundraising efforts, but this will be the 10th year since the assault happened, so I think it’s the perfect time to go.

Anniversaries are hard for survivors. I can’t take away what happened to me, but sharing my story at The Edinburgh Fringe feels like a powerful way to raise awareness, create change and continue to take back some of what I’ve lost. 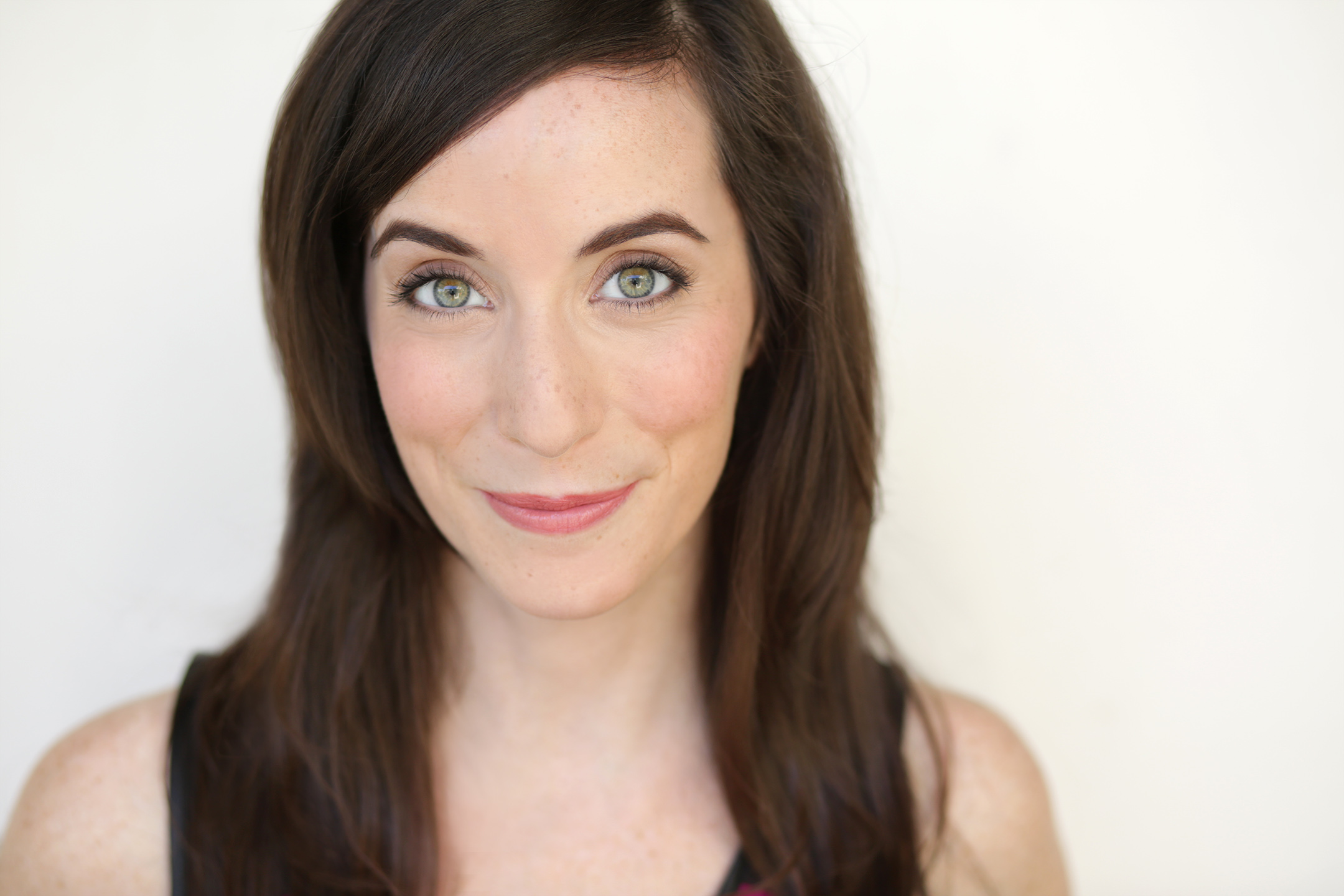 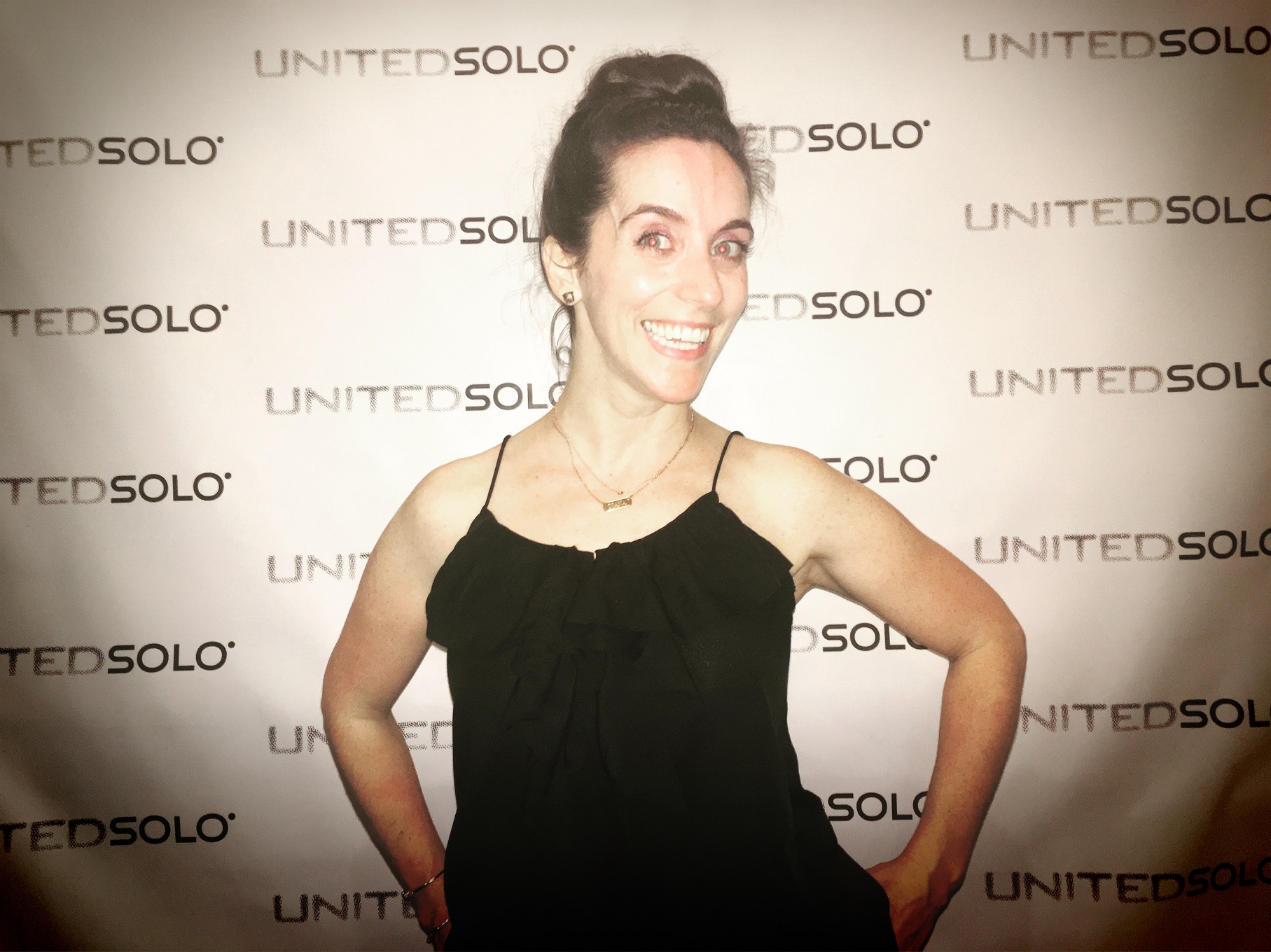 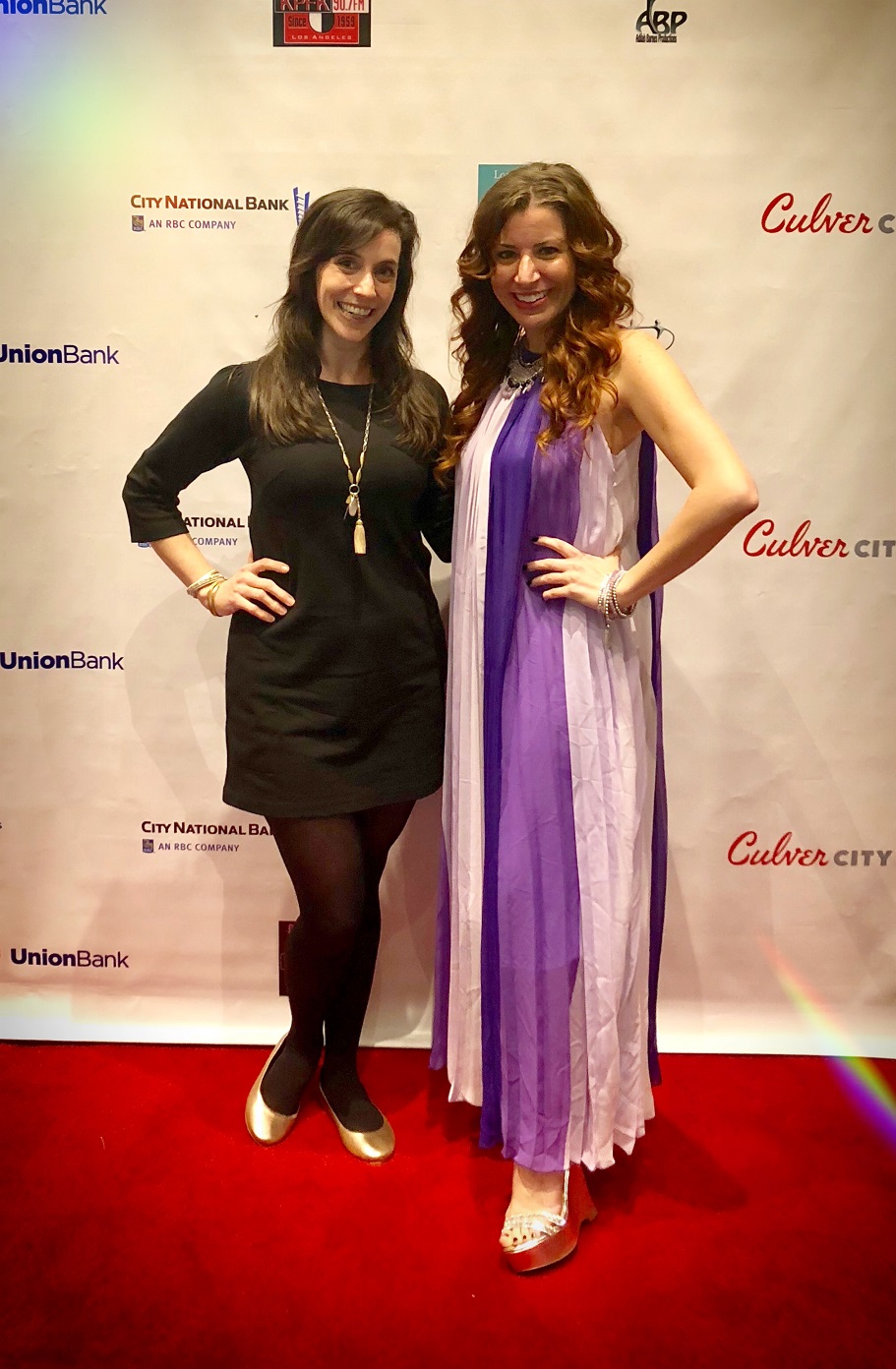 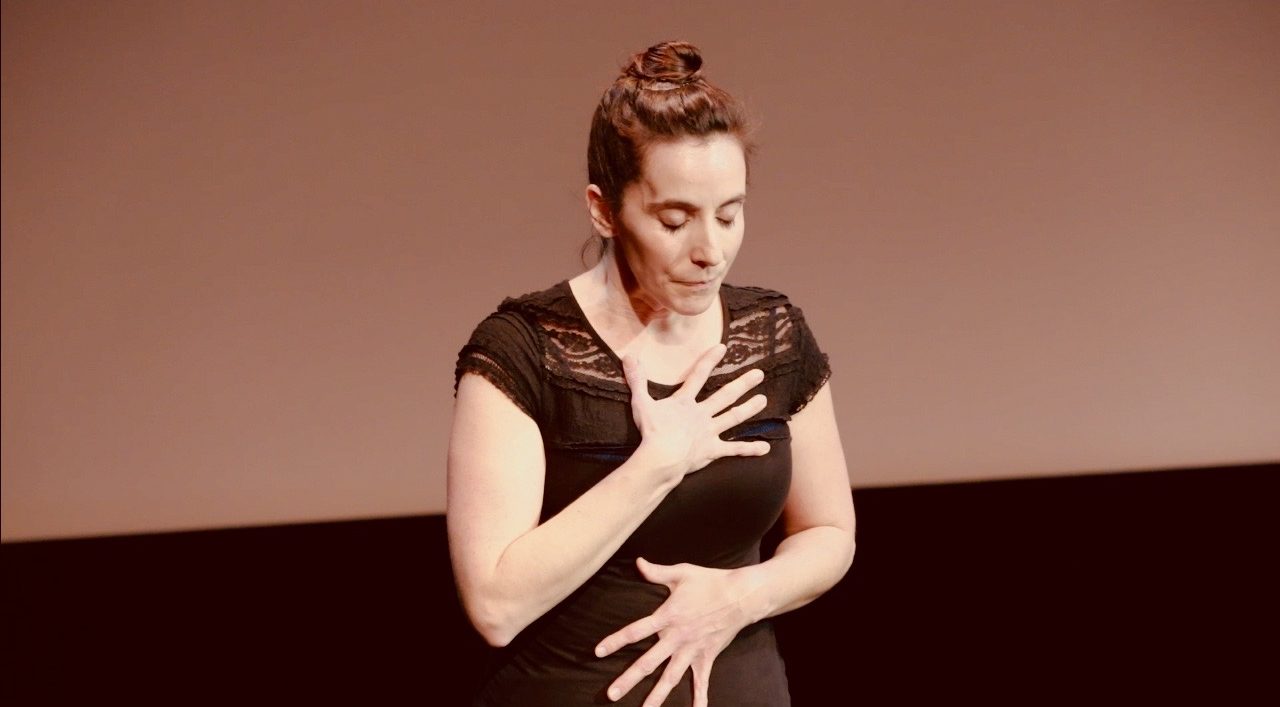 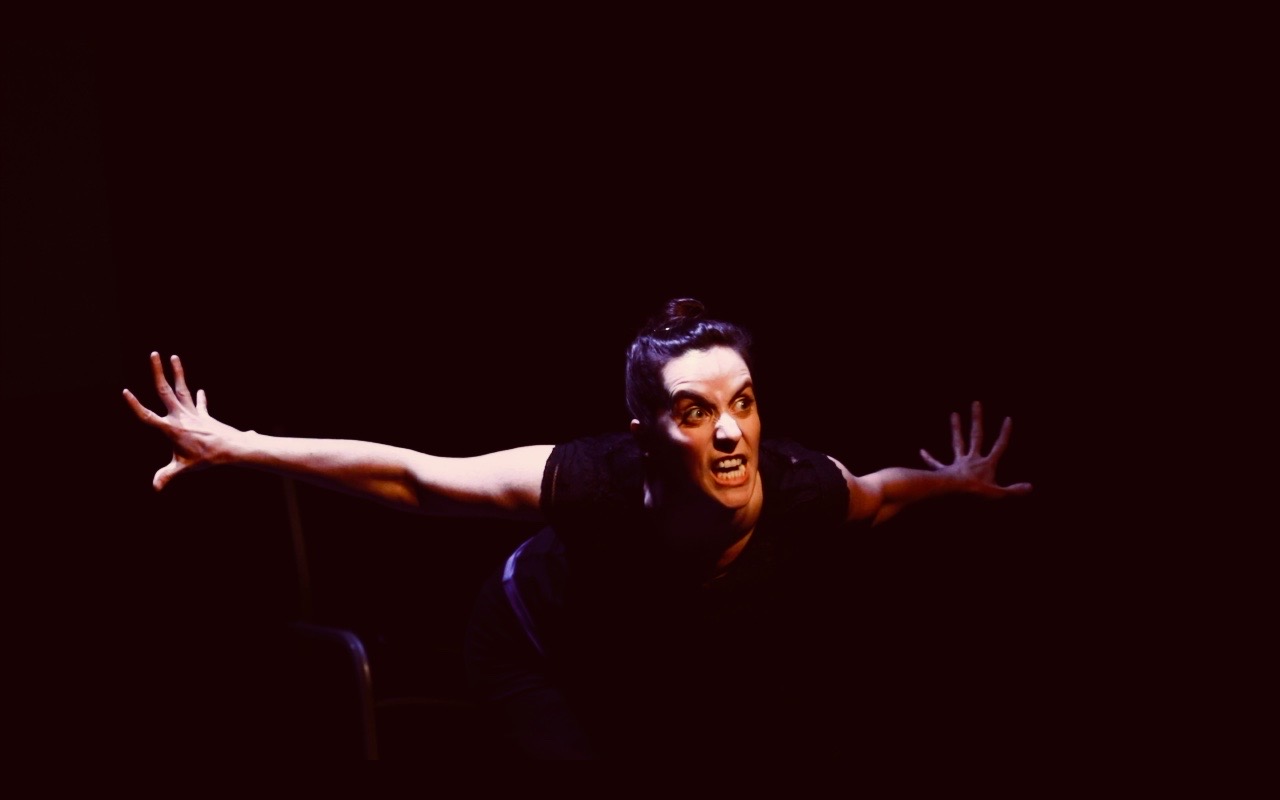 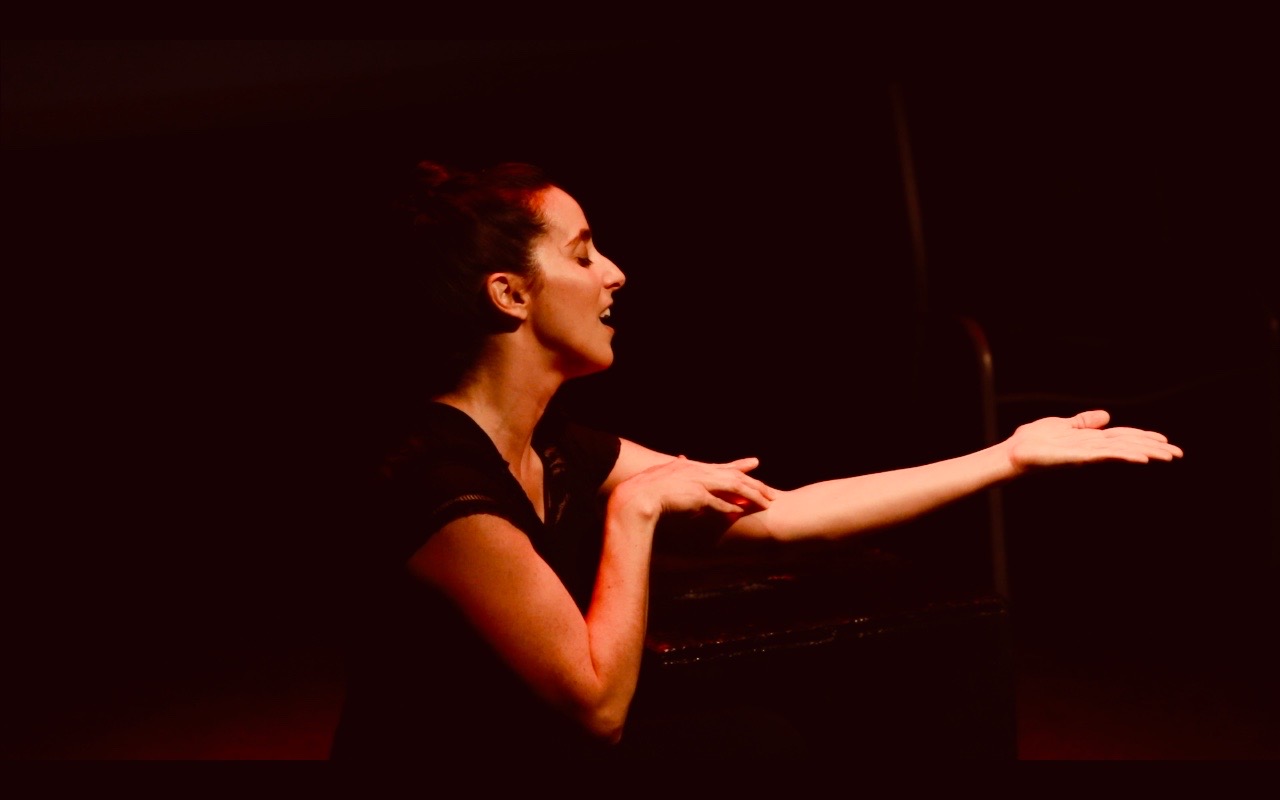 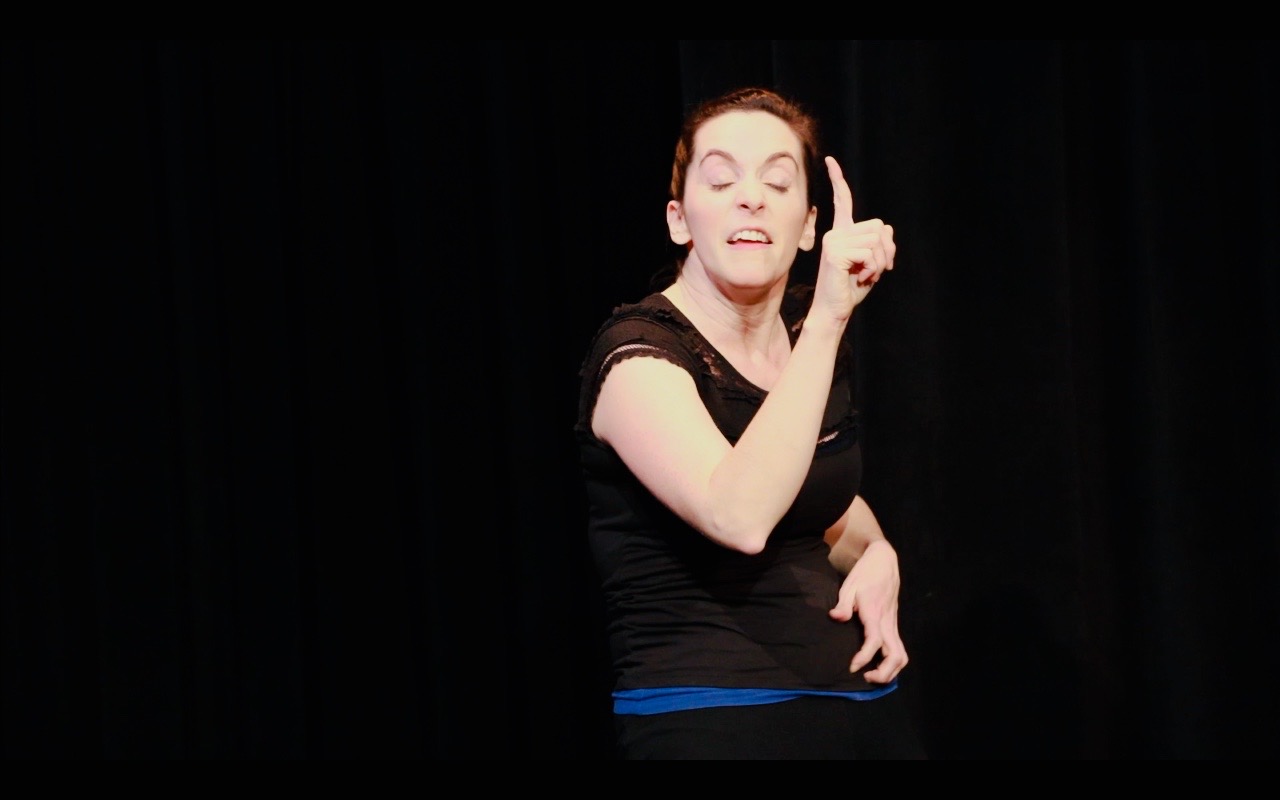