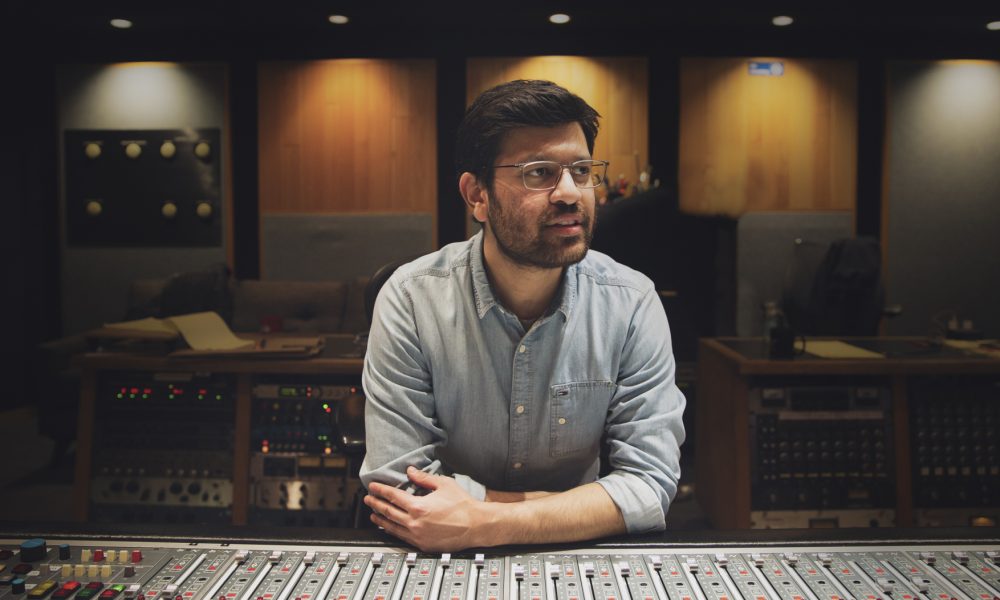 Today we’d like to introduce you to Dhruv Goel.

Dhruv, please share your story with us. How did you get to where you are today?
I was born in Lucknow (India) and have inherited my deep love for music from my grandfather who strongly encouraged me to learn Indian classical music since a very young age. My family relocated to New Delhi when I was 15 and during my high school and college years, I continued my vocal training with Pandit Nirmalaya Dey while being a part and touring with the band, Jester.

After receiving a scholarship at Berklee College of Music, I moved to Boston in 2013 and studied Electronic Music Production and Sound Design. There I joined the Berklee Indian Ensemble wherein I found an incredible group of friends who are more like family to me now. After graduating from Berklee, I moved to Los Angeles where I started working as a music copyist at JoAnn Kane Music on projects such as X: Men Apocalypse, La La Land, Star Wars: The Last Jedi and Family Guy. A year later, I interviewed and was hired as an assistant composer and vocalist at Hans Zimmer’s Remote Control Production working on movies such as Todo Mal and Sky Hunter.

Now, I work full-time as a freelance composer on films/TV shows, produce music for Facebook (for their Facebook Sound Collection) as well as compose for iSpy Music. I recently produced and released a sample library for Splice (New York) called ‘The Lab: Indian Rhythms’ and frequently freelance as a session vocalist as well.

Has it been a smooth road?
It’s been an interesting journey for me. I am the first professional musician in my family, so have had to learn a lot of things the hard way. My first few months in LA were rough when I was trying to become financially stable and get enough relevant work. But it worked out slowly!

Another thing that I struggle with (but have gotten much better at lately) is finding work-life balance. Earlier, I would very often work into the wee hours of the night. But now I make sure I start my workday early and end at a reasonable time- which gives me a bit more time for myself and actually helps me be more productive! 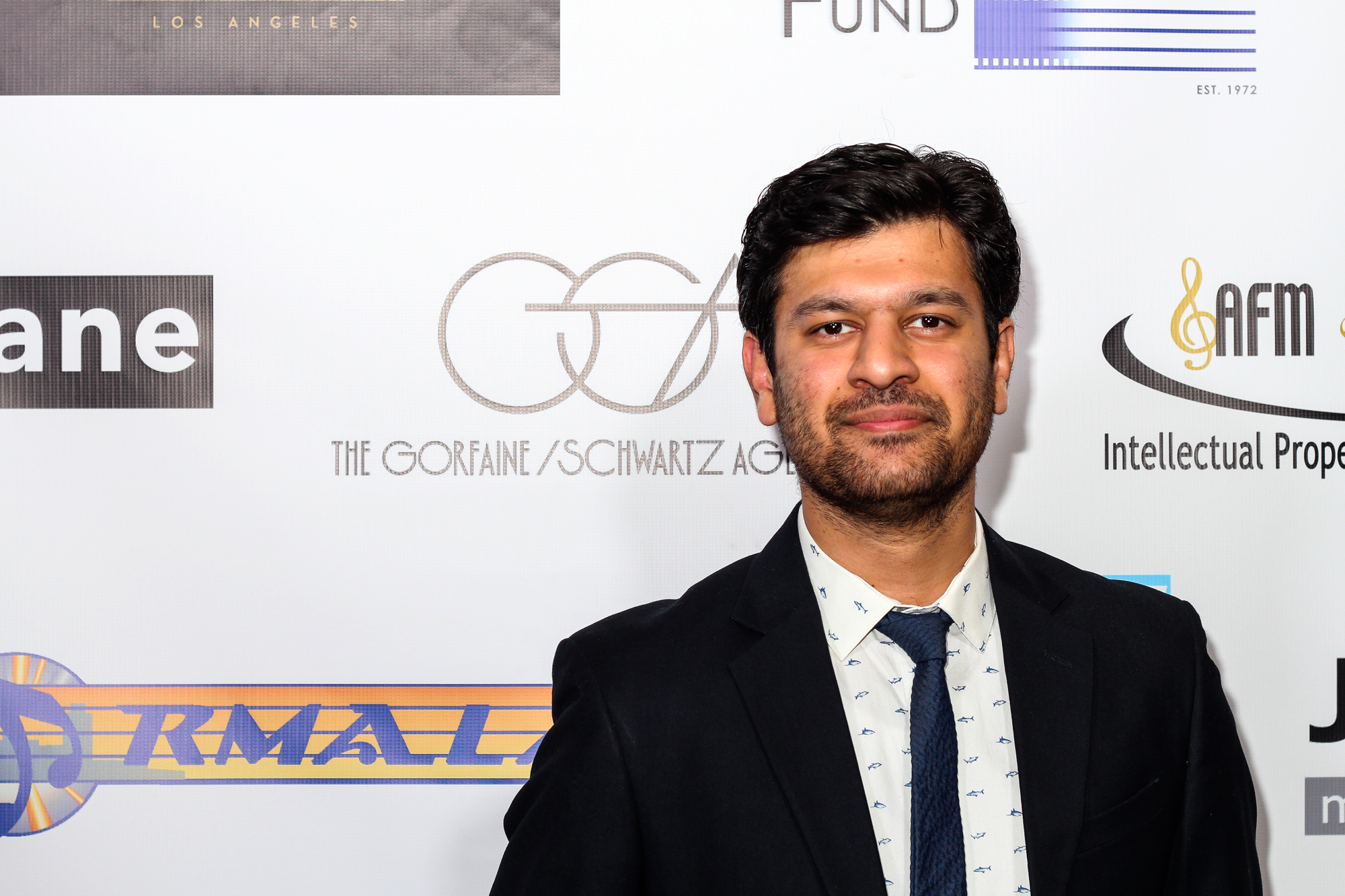 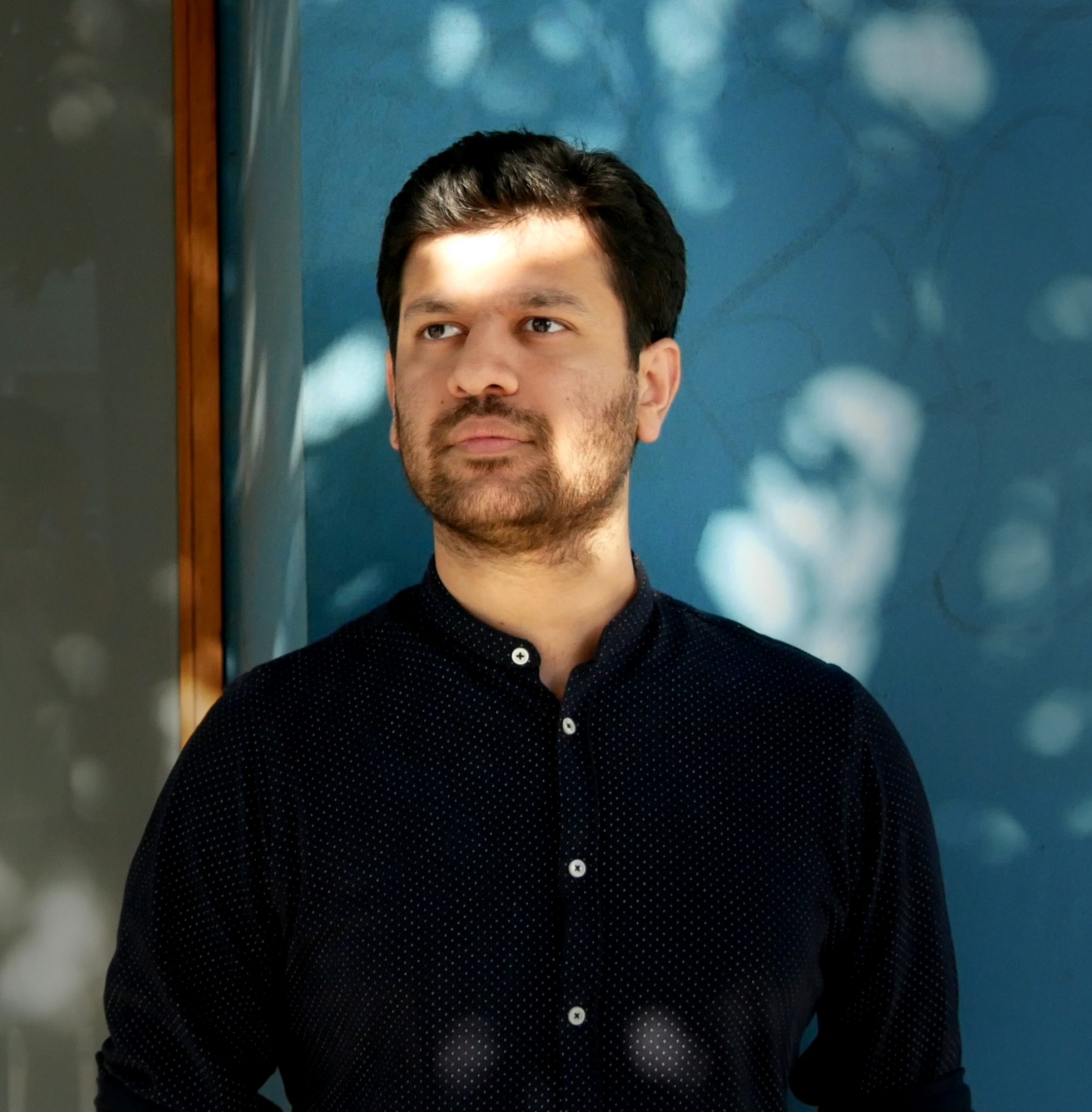 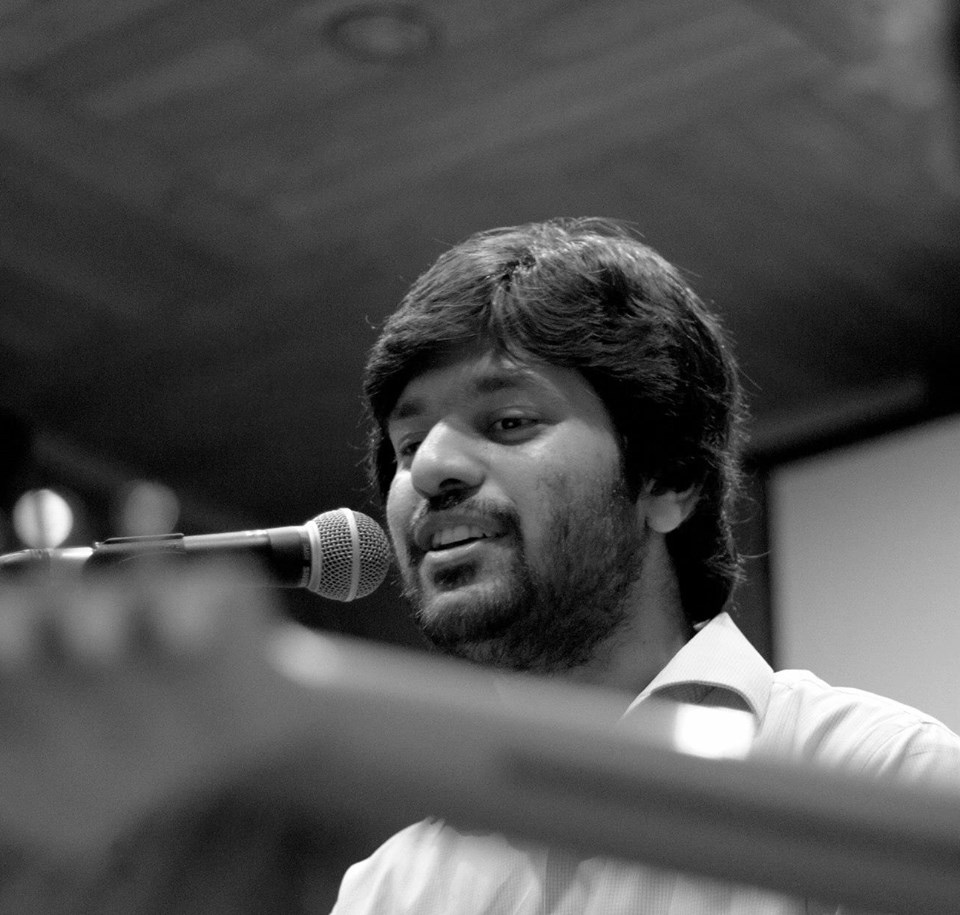