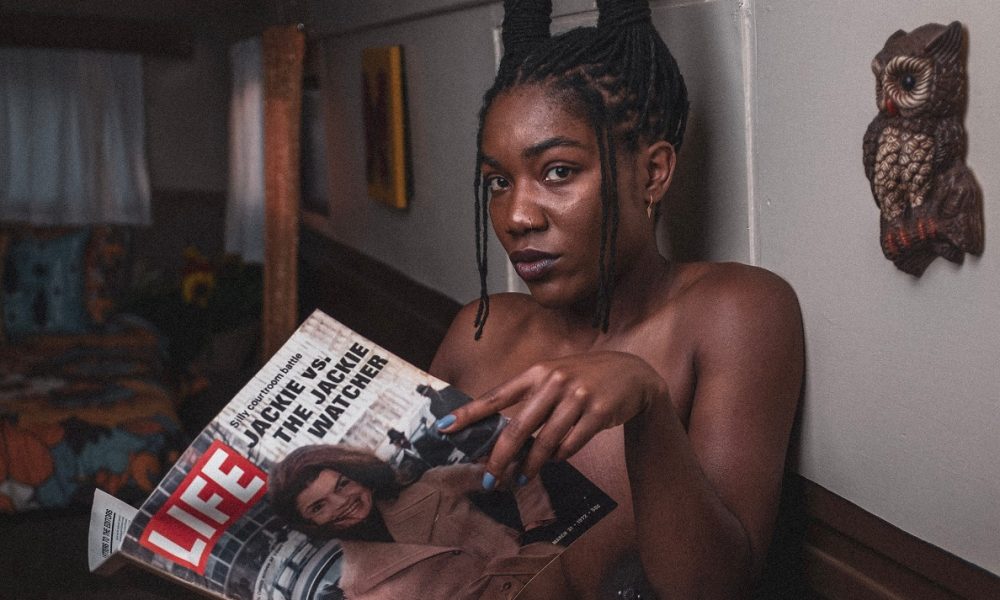 Today we’d like to introduce you to Deyanna Denyse.

Hi Deyanna, it’s an honor to have you on the platform. Thanks for taking the time to share your story with us – to start maybe you can share some of your backstory with our readers?
Visual and Performance artistry came to me accidentally as I was reminded by an onlooker that I was performing for them during a class. Unbeknownst to me, my posing sequences looked as if I was dancing. The inspiration of my works derived from several ego deaths and spiritual reawakenings to the truth of the world around me. I then found ways to spread those truths via movement, poetry, and pictorial references.

My journey started as a nude yoga instructor looking to heal myself and others from self-deprecating beliefs regarding body image. After discovering the way nudity triggered the masses, I then realized something had to be done to correct the narrative of nudity in its entirety. Shortly after, I started figure/art modeling as a way to gain extra income when I fell in love with the environment. I found healing and strength in nudity and wanted to be the example I wish I had. This meant I needed to have the courage to expose my flaws for others to see and I did just that, continually. I had the opportunity to travel and meet Artists and Photographers around the world, creating works of art together that landed Vogue and other magazine publishings as well as leading independent films and Museum exhibitions.

My intentions have evolved although the basis is the same: Change the narrative of nudity and help the masses shift into higher consciousness using art expression as my medium. As an Atlanta native, I have found my way to LA, looking to continue my works. As of today, I am currently working on my campaign, #MyNudeMyTruth. This campaign is the reclamation of DeyannaDenyse, the embodiment of truth and purity. #MyNudeMyTruth is a pinnacle point in my career as I am turning the world into my platform. Spreading body positivity and higher consciousness at mass production.

Although artistry is the medium I used to show up in the world, I am a spiritualist at my core. Nothing lights my fire more than helping the masses awaken to the New Earth around them and embracing one another from a space of true love and acceptance.

Can you talk to us a bit about the challenges and lessons you’ve learned along the way. Looking back would you say it’s been easy or smooth in retrospect?
I have healed through several challenges including poverty, homelessness, betrayal, heartbreak, and alienation. There was plenty of times I wanted to give up as it was difficult to show up to model or create when I was simultaneously dealing with the “struggles” of life’s unfoldings.

I have had my ideas/money stolen, platforms removed, and faced public embarrassment in my attempts to create the life/vision I see for myself.

I use quotations for the word “struggles” as I now know that all the “negativity” I experienced was rooted in illusions I created from my subconscious mind and thinking.

I was my only obstacle. Once I took time to go inward, I no longer identified with obstacles; only projections of my inner world manifesting outwardly. Doing the work on my inner world changed my outer experience and how I interfaced with my reality, the beginning of New Earth.

As you know, we’re big fans of you and your work. For our readers who might not be as familiar what can you tell them about what you do?
I am DeyannaDensye, an all-encompassing creative and the embodiment of truth. Specializing in artistic expression across all mediums (painter, visual artist, poet, author, and muse/model). Known for thought-provoking imagery/ideals that trigger the masses into higher levels of consciousness.

I am most proud of myself and my perseverance to move forward despite the “struggles” I have encountered. My faith in my vision has kept me grounded enough to show up every day as I am, naturally, in a world full of illusion and lies.

My beliefs and self-awareness “set me apart” from others as I have tended to my mental garden in ways most do not have access to, although I plan to share those beliefs in my book, I know the truth about the world around me and it has helped me to be successful and abundant in all areas of my life ( emotional, physical, spiritual and mental).

These beliefs are the foundation from which all of my works are built.

Is there a quality that you most attribute to your success?
My beliefs and confidence in myself and my journey. Everyone has access to success but the majority don’t “make it” due to limiting beliefs systems that create blockages in one’s path. Also, my subconscious needs to “save the world” from itself creates an unyielding force to follow through with my visions and ideals.

It takes a lot of courage to walk about the world as yourself at its purest(nude) when it’s not readily accepted. Everything about DeyannaDenyse is important to my success, all-encompassing. 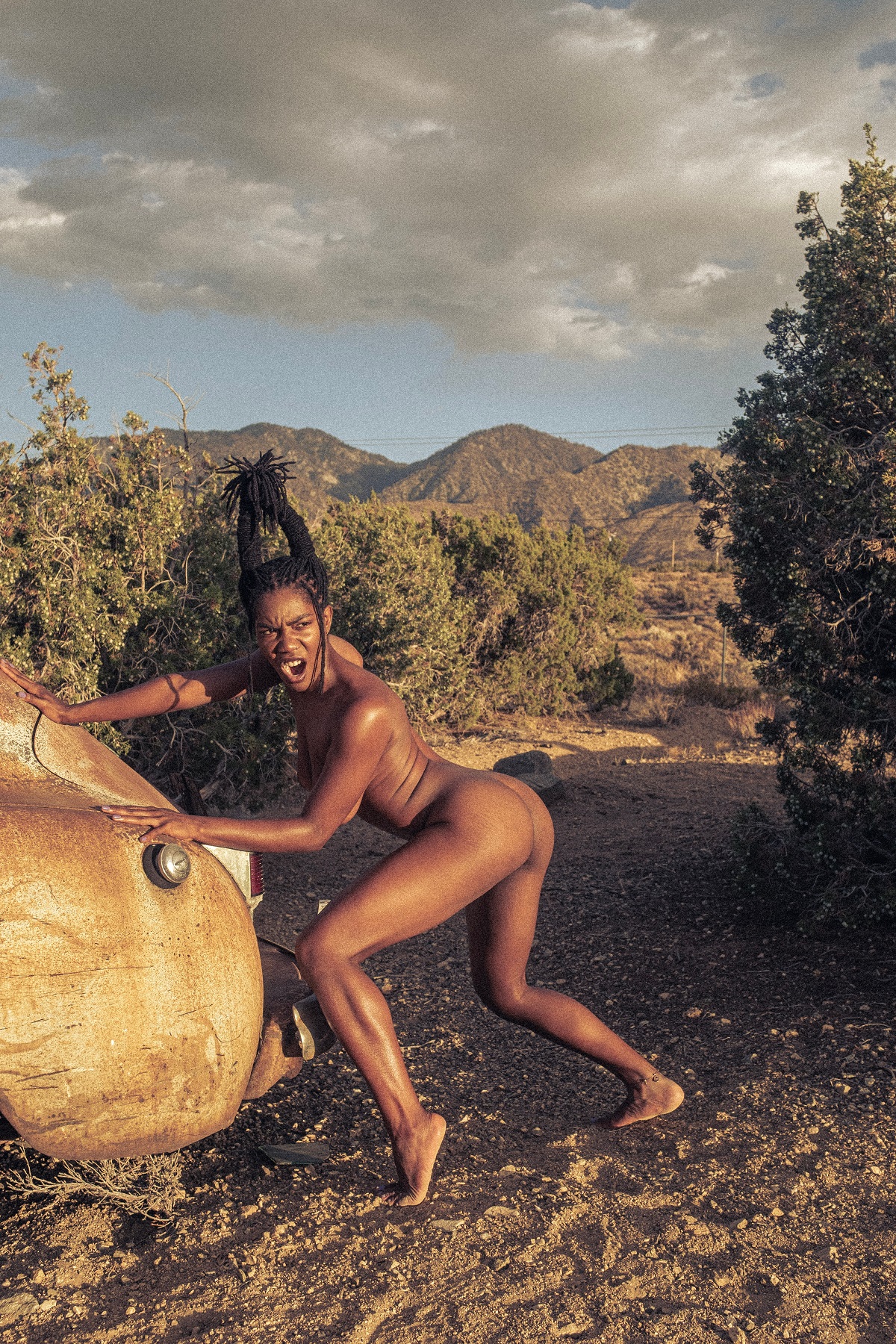 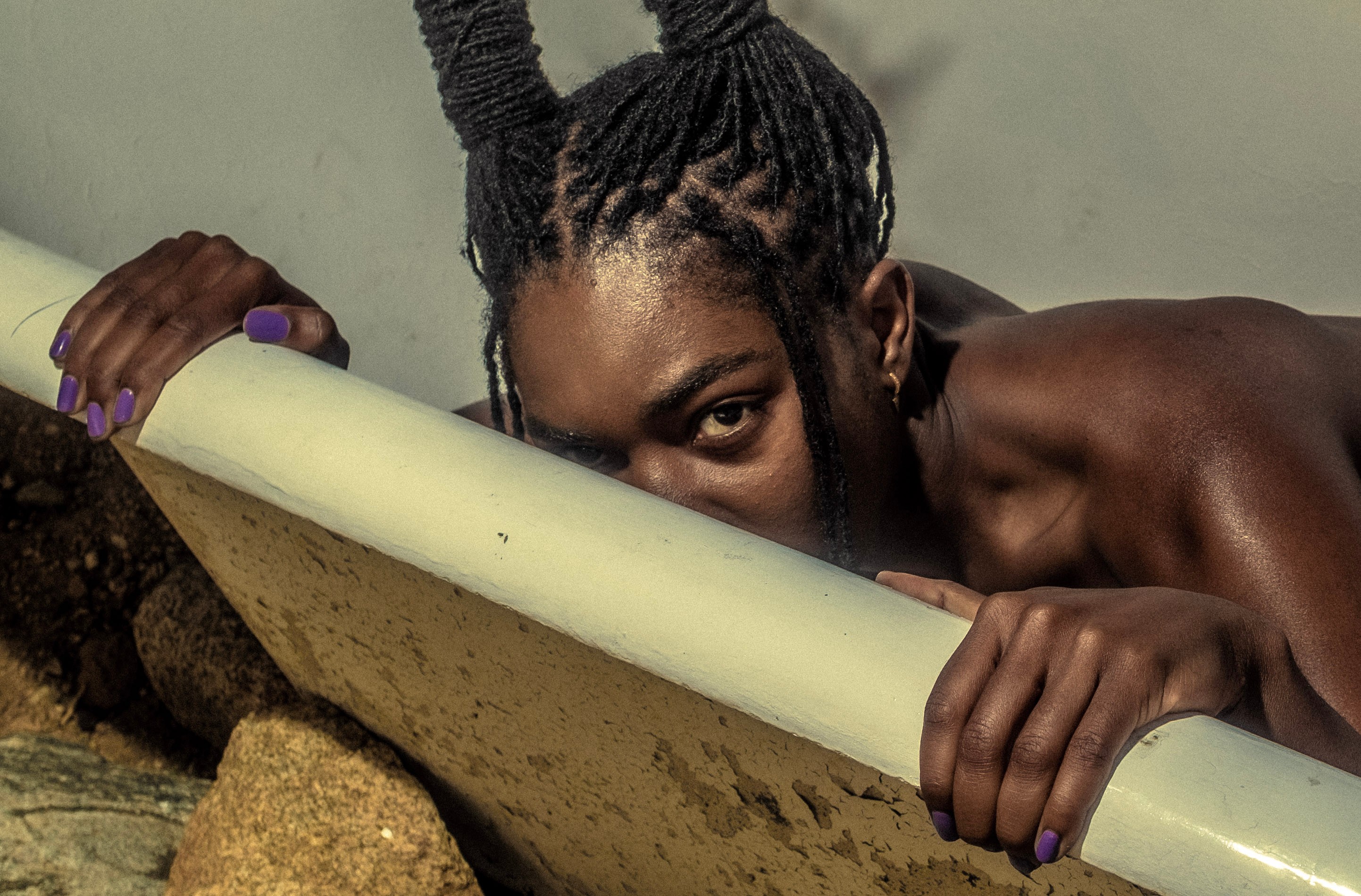 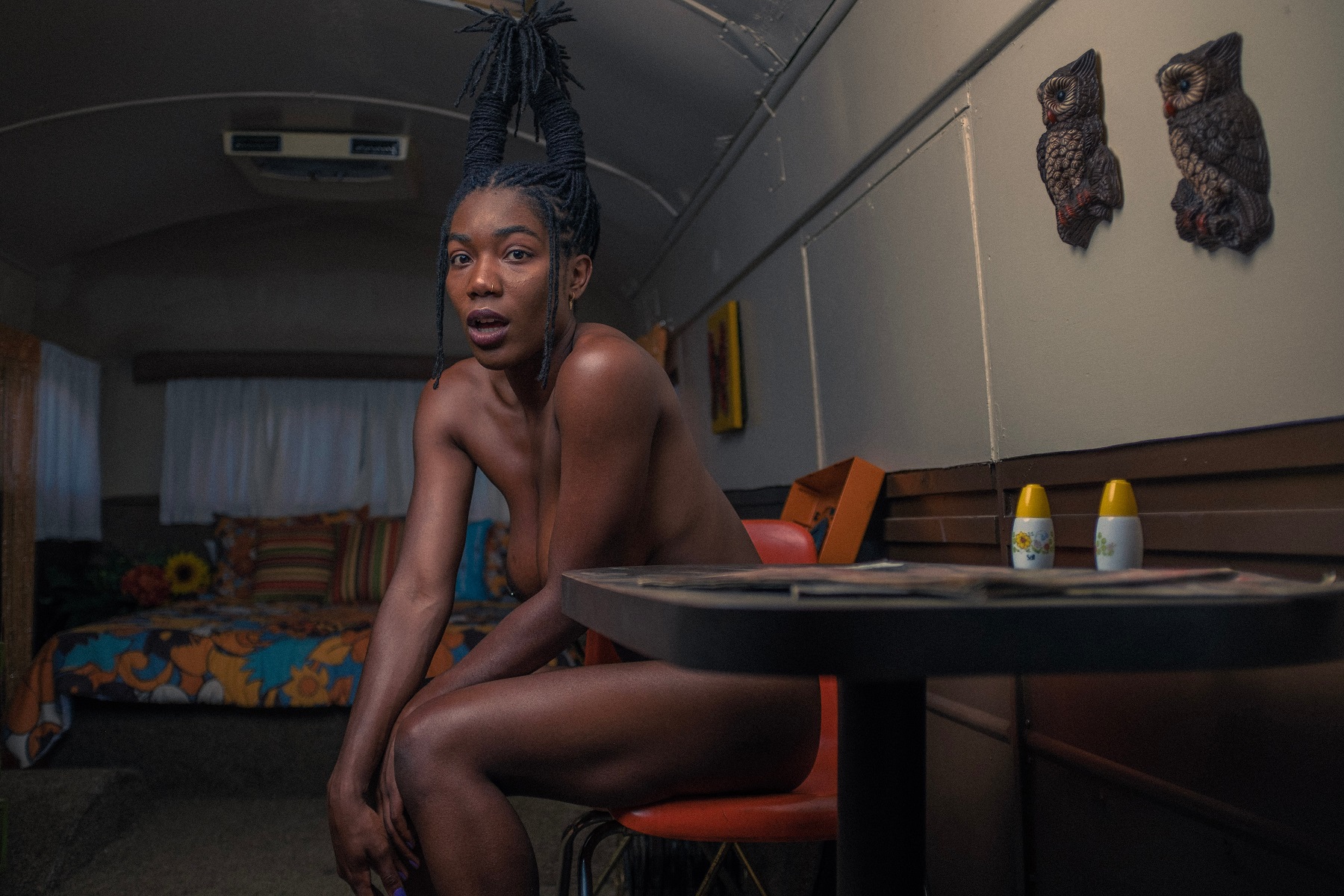 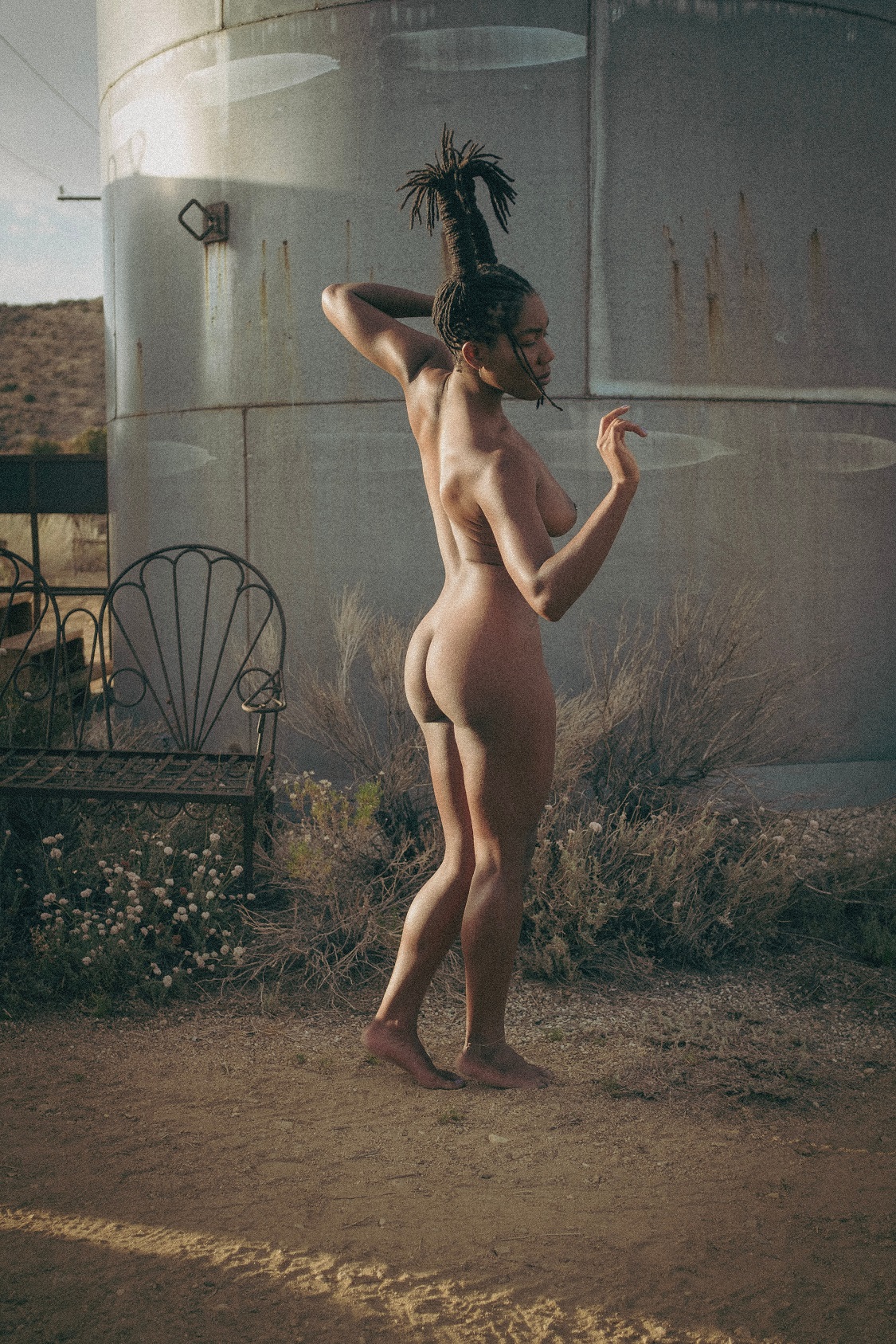 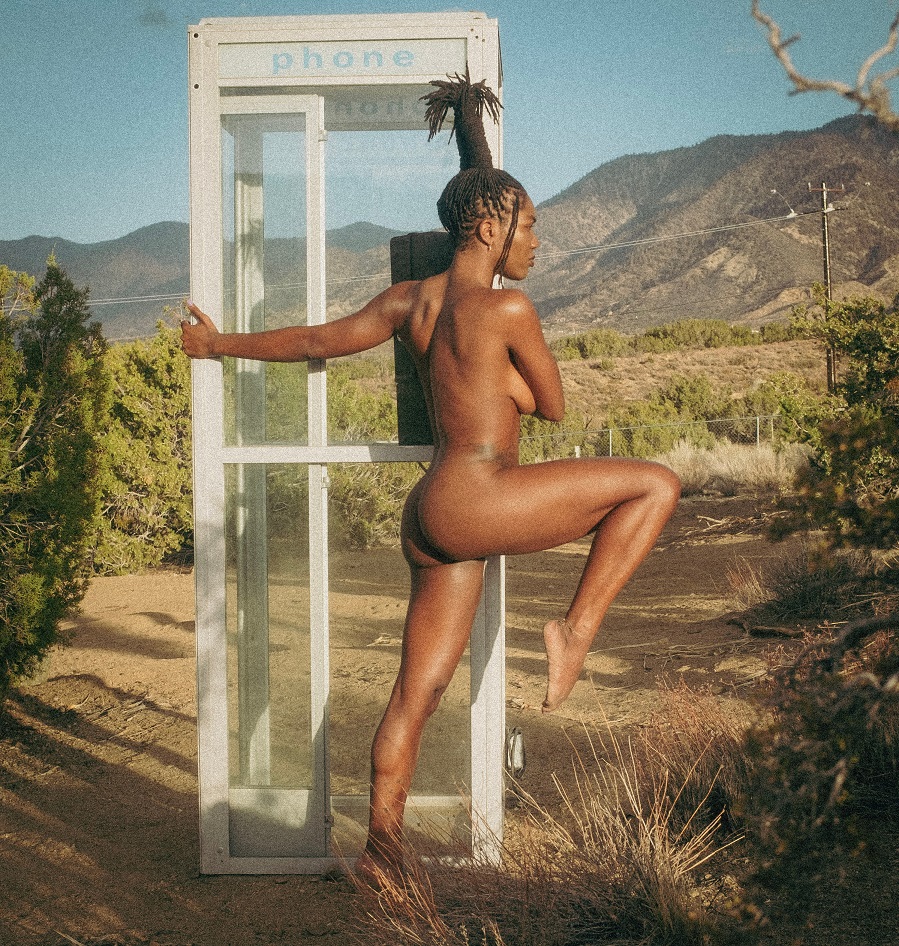