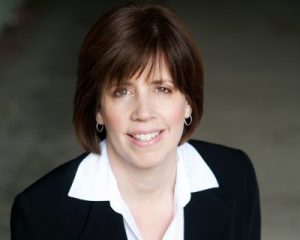 Today we’d like to introduce you to Dete Meserve.

Dete, please share your story with us. How did you get to where you are today?
I’m a film and TV producer, partner of Wind Dancer Films, as well as an author and screenwriter, but I didn’t start out doing any of that! While a senior in college, I was the manager of the NPR public radio station in Southern Indiana, WNIN-FM. I was passionate about public media and oversaw a few local productions which got me interested in the content side of the business.

I later became a vice president of KUSC-FM Los Angeles where we produced numerous shows such as “Marketplace” for a national audience. Then I made the leap into TV and film production, coming in as a vice president of Wind Dancer Films where we were producing television: “Home Improvement” and film “Where The Heart Is.” My focus in those early years was getting extensive experience in the business side of producing from understanding how deals are made to financing and distribution. About that time, I began writing my own stories—not because I expected to turn them into films or TV, but because they helped me make sense of my world and I really enjoyed the storytelling process.

Then I began to see how I could use my knowledge of the business of entertainment to work writing and producing projects which I was truly passionate about. Jump forward a few years and I’m in pre-production on a film based on my first novel (for a network to be announced), Lake Union is releasing my third novel in July 2018, and I’m actively developing and producing projects for kids and tweens which I’m very passionate about.

Overall, has it been relatively smooth? If not, what were some of the struggles along the way?
I love a challenge which is one of the reasons I’m in the entertainment business. It’s competitive, ever-changing, and an often uncertain business—not for the faint of heart!

Historically it’s not been a business that’s been particularly inviting to women executives but there are enough of us working to change that every day, that there’s been some progress in that arena. Yet there are still some doors closed to women and/or working mothers. In the beginning, it’s very difficult to see what projects you are passionate don’t move forward for a myriad of reasons.

But I’m less afraid of failure these days and willing to risk more for projects which truly resonate with me. While that doesn’t mean everything I work on succeeds, it does mean that the process of producing each project is fulfilling, stimulating and fun. And that collaboration with some of the entertainment industry’s top tier creators energizes and emboldens me to keep working on projects that have meaning and purpose.

Please tell us about Wind Dancer Films.
Wind Dancer Films is best known as the creators and producers of such TV hits as “Home Improvement” and films such as “What Women Want” and “Bernie” (with Jack Black).

We’re now focused more on content for kids and family, producing the hit PBSKIDS series “Ready Jet Go!” as astronomy series for kids produced in association with NASA’s Jet Propulsion Laboratory. Some of the other projects we’re working on include a stop-motion series entitled Storywoods with Emmy-award winning creator Carin Greenberg, an animated series with UniversalKids based on the bestselling children’s book “Not A Box” by Antoinette Portis, and a series for tweens entitled “My Totally Perfect Family”. For general audience, we’re in production on “What Men Want” for Paramount and in pre-production for “Good Sam.”

What sets us apart from other companies is that we have a very successful tradition of storytelling for adults and we’re using that experience and expertise to produce series and content that has long-lasting value for children and tweens. And we’ve seen firsthand the impact of that. Ready Jet Go! For example, has been streamed over 200 Million times in the US alone. Millions of kids around the globe are getting excited about astronomy and science throughout shows and our games. That’s incredibly satisfying.

If you had to go back in time and start over, would you have done anything differently?
If I had to start over, I’d pursue my own passions earlier on, and I’d find every opportunity to learn more and grow, even in areas where I had little or no interest. I’d also fear failure less, enjoy each success more, and worry a whole lot less! 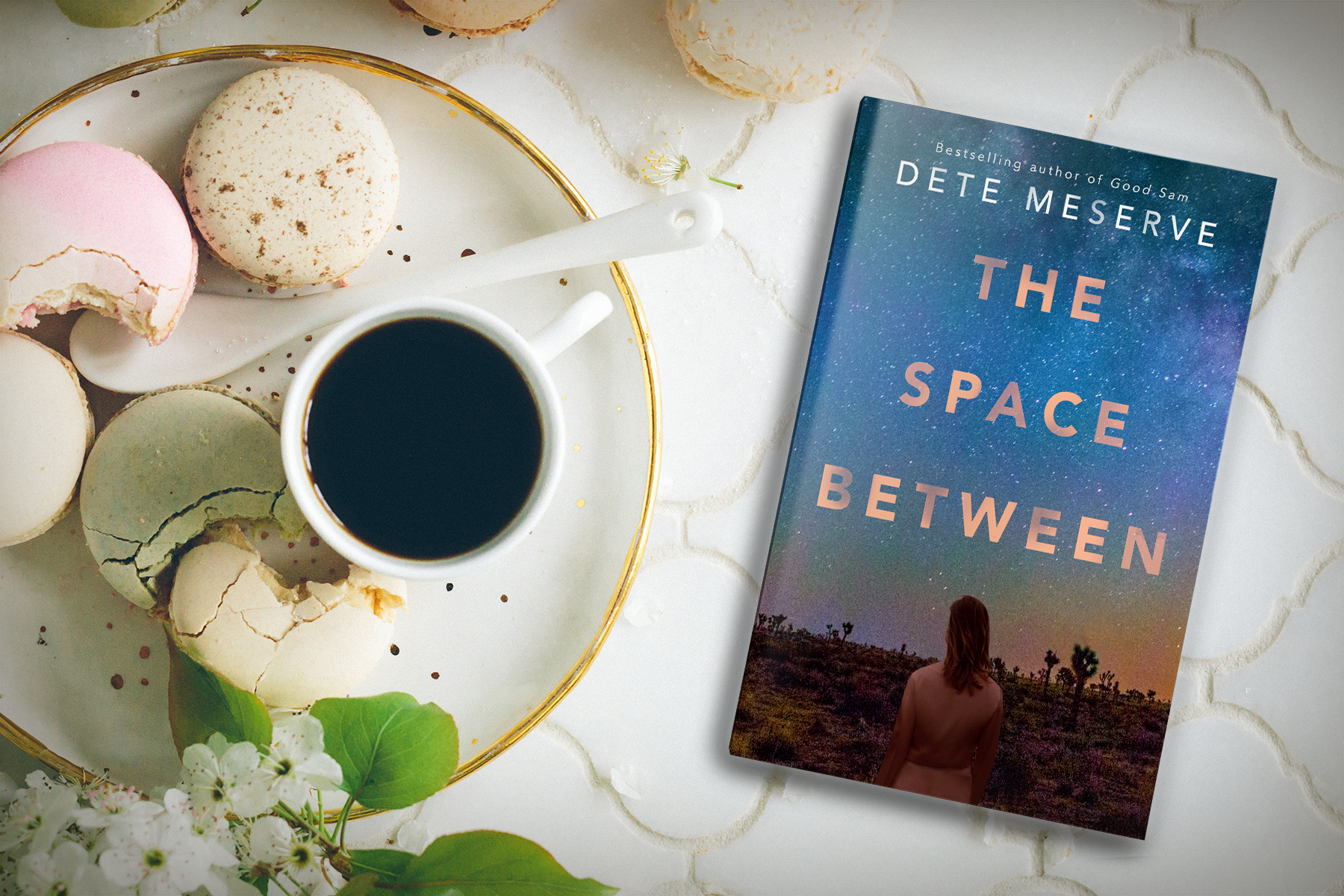 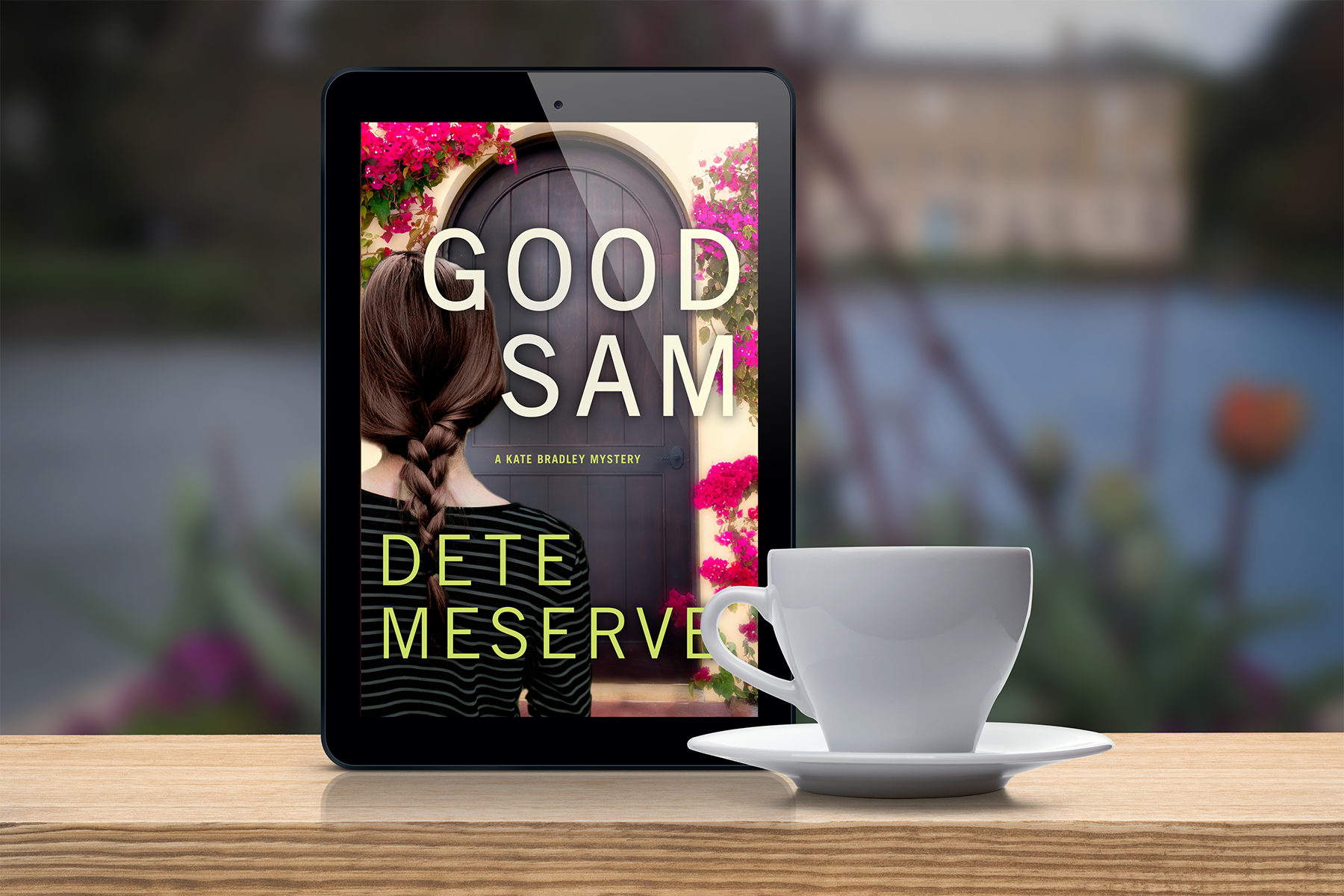 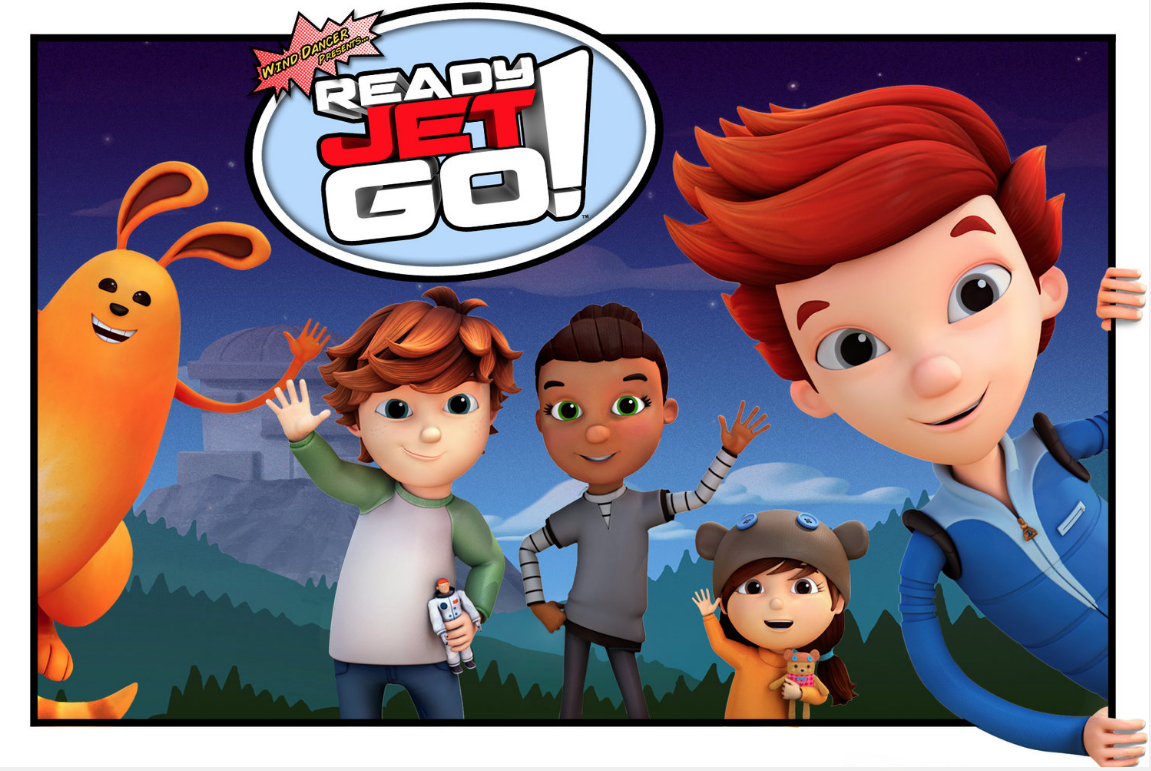 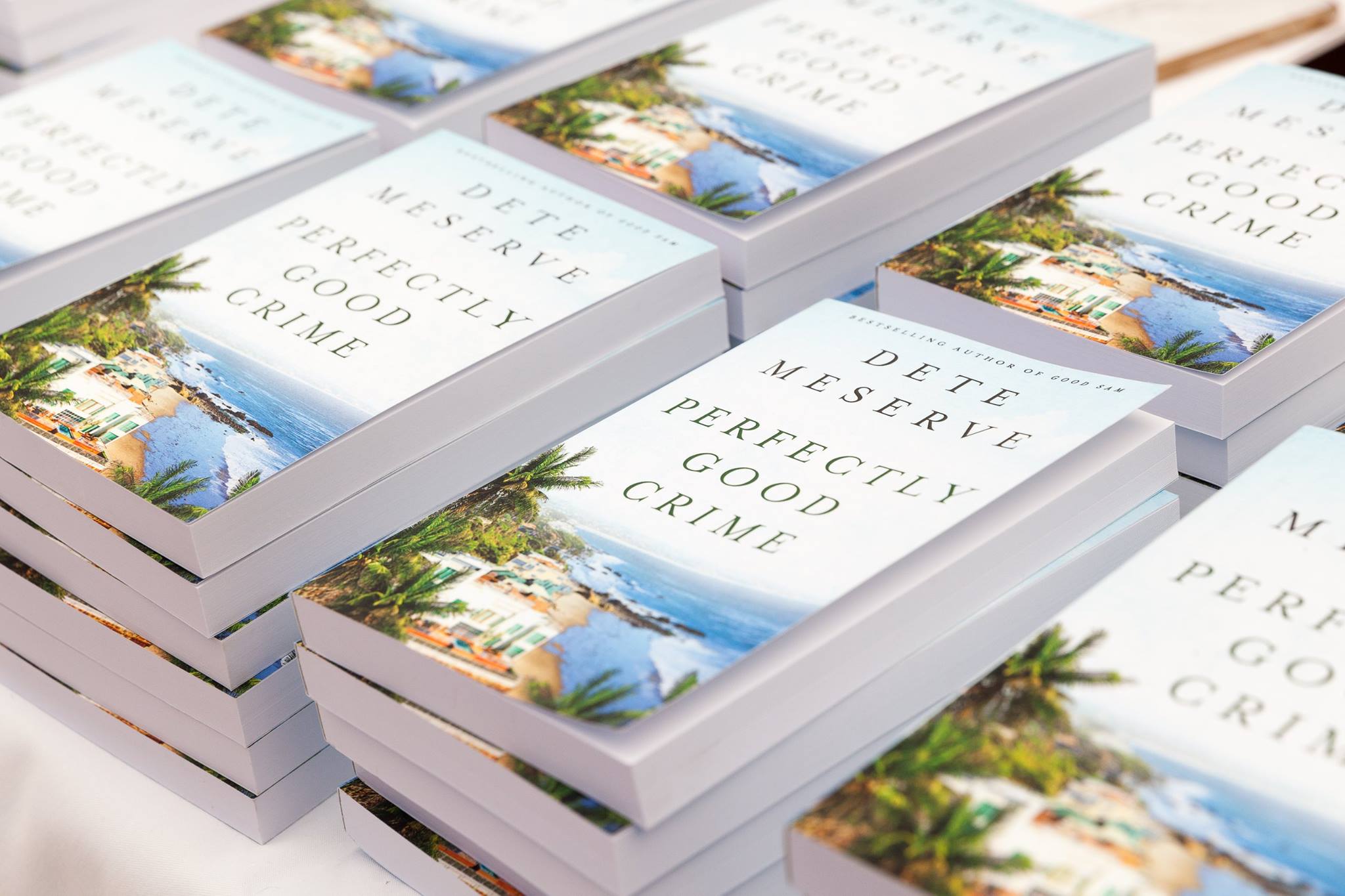