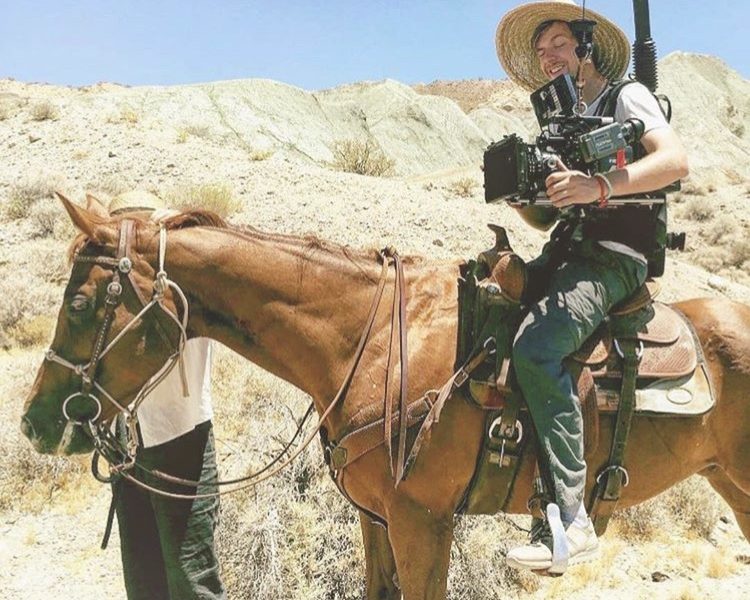 Today we’d like to introduce you to Dennis Noack.

Dennis, let’s start with your story. We’d love to hear how you got started and how the journey has been so far.
I attended a hippie art school in a suburb of Portland, Or., that essentially opened the floodgates for where I find myself today. It was a middle/high school combo so I attended this public institution for seven years (with the exception of sophomore year which I spent studying abroad in Germany). Half of my classes were academic and the other half electives centered around every art discipline you can image. I spent most of my time drawing and in the school darkroom, developing and printing film photos from excursions into the outdoors around Portland.

I took a film course my 8th-grade year just by chance – it was the only interesting sounding class that fit into the one open time slot in my schedule. I instantly fell in love with making movies and quickly moved up the course tree until I was the youngest person in the advanced classes. Our campus also housed the local public access station that I spent countless hours at operating a camera or sitting in the control room on local producers’ shows. If I wasn’t at the station, I was out with friends shooting short film after short film. I was fortunate in the sense that my school district had an annual student film competition which gave me a goal to make movies towards (although my films didn’t actually win until Junior and Senior years).

One summer, I went from TV station to TV station until I found one that let me come in and observe during broadcasts to learn. In my senior year, I set up my class schedule so that I only had to go to classes every other day. I was hired by my school district to film teacher workshops and lessons on my off day from classes. I also picked up an internship at a local production company and soon I was being paid to man a camera at events. With my experience in film photography and the fact that my favorite part of making movies was working with cameras, I naturally knew that I wanted to pursue a career as a Director of Photography.

I was accepted to and attended the prestigious School of Cinematic Arts at USC. This was my first real introduction into LA and ‘Hollywood.’ I was intimidated. I was in a big new city surrounded by people my age with the same level of passion and talent that I had. I was no longer special. I began to look outside the borders of campus to diversify and learn. I had a few internships and I worked on a ton of tiny, awful projects. I PA’d, which I hated so I began working as a grip. I almost dropped out of USC to begin working full time but my parents convinced me to finish my degree. I got close with a few grad students and worked on Thesis films. I started telling people I was a camera assistant until someone brought me on to their project to work in camera department. From that day forward, I stopped being a grip and only worked in camera.

I graduated a semester early so that I could start working. I was a freelancer from the moment I left school. I lived in a garage for eight months because that was all that I could afford and I took every job that I could find, and I loved it. Over time I met more amazing people and worked on bigger and better projects. I’ve been fortunate enough to shoot in a number of different countries and states and to support myself working in a field I love.

Overall, has it been relatively smooth? If not, what were some of the struggles along the way?
I was always fortunate in the sense that my parents supported me and what I wanted to do in life but I had to be financially self-sufficient. Working as a freelancer is tough – there is virtually no job security and school doesn’t prepare you for how to deal with finances, contracts, content ownerships, and unions. I learned more outside of school than at school. After working a job, I sometimes wouldn’t be paid for months and, on a few occasions, not at all. A lot of times producers only cared about money and I would lose work to someone else who would work for free ‘just for experience.’

Working as a creative freelancer involves a lot of networking and politics, something that no one had told me growing up. I hate networking; it doesn’t come naturally for me. Through trial and error, I had to learn how to make myself seem interesting and desirable to directors and producers. Over time my contacts grew and I began getting offers for bigger and better projects but it didn’t come easy for me. I had always assumed my work for speak for itself but reality found that not to be the case. The struggles and difficulties still persist but experience has made the process easier.

We’d love to hear more about your work and what you are currently focused on. What else should we know?
I’m a Director of Photography. When people ask me what that means I tell them I’m responsible for achieving artistic relevance on a movie or film. I mostly work on scripted projects or commercials and occasionally branded films or documentaries. I have a unique approach to working with the camera, striving to tell the narrative through visuals and creating characters out of locations themselves.

My background in nature photography and growing up in the outdoors has nicely set me up for working on location and in unique environments. I frequently work outdoors in terrain or harsh environments, working to incorporate landscapes and scenery into my images and embracing environmental difficulties rather than working against them. I’m not afraid to climb the bigger hill or tree for the shot or climb into an ice ravine or creek if it’ll help the narrative. I make use of indoor spaces the best I can incorporating movement and lighting that emphasizes the story rather than distract from it.

If you had to go back in time and start over, would you have done anything differently?
I am where I am today from the mistakes I’ve made and the lessons I’ve learned. Knowing what I do now, I would likely choose to not study and instead try to find work right away. I would put emphasis in finding mentors and advisors; individuals who believe in me and are willing to help and let me learn from them. I would not fear making mistakes and instead, learn how to improve myself and my work from lessons learned. 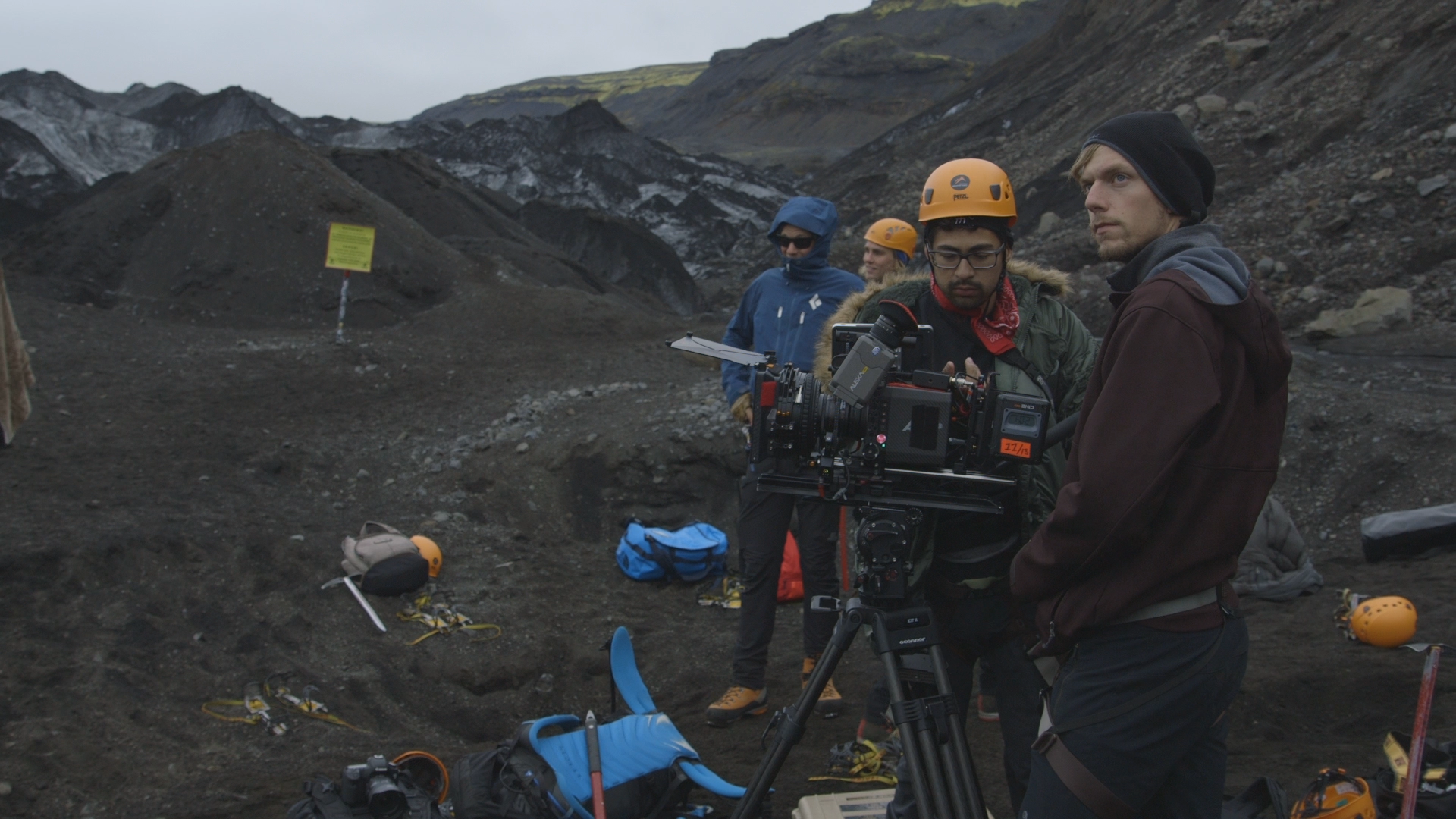 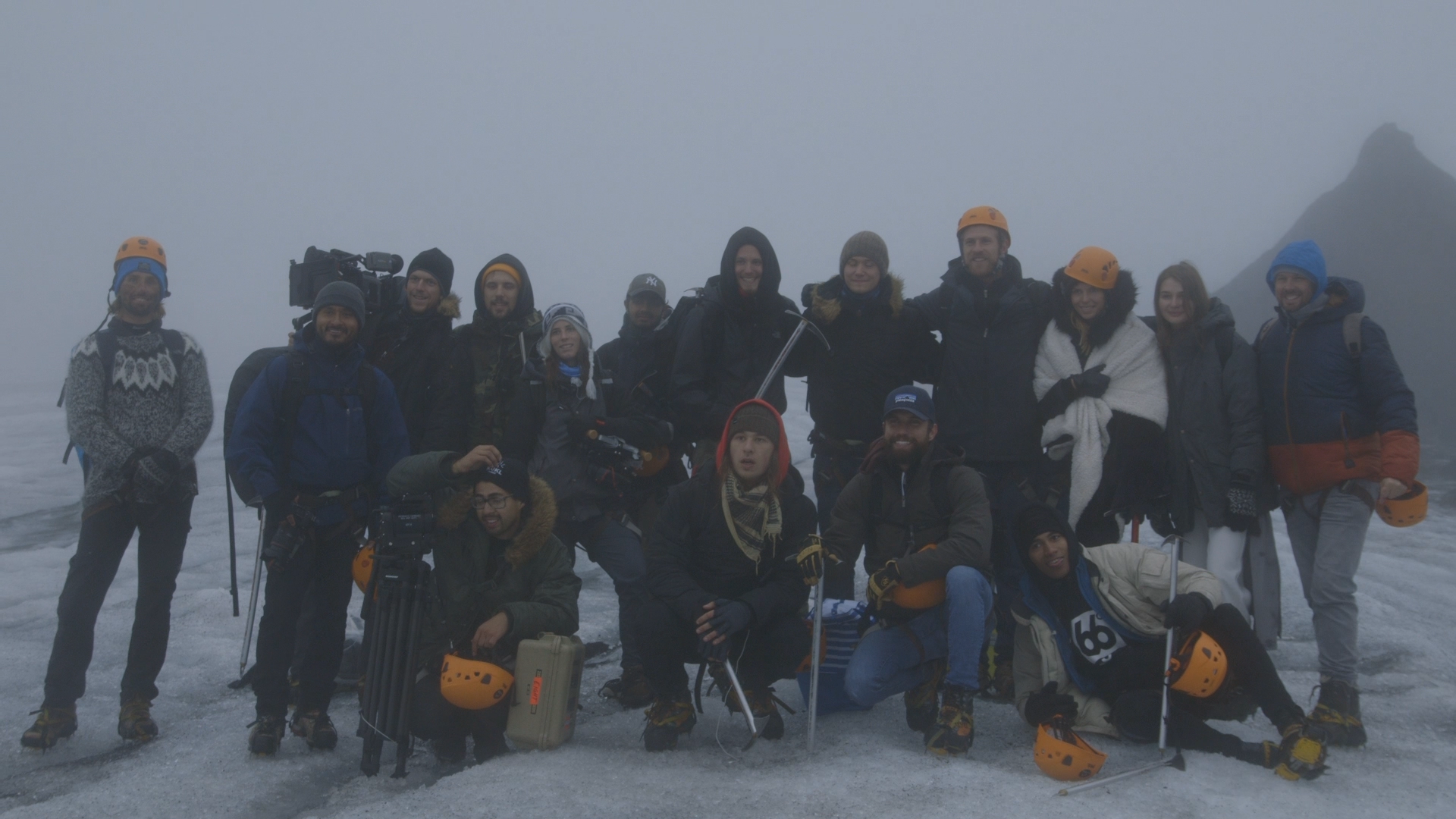 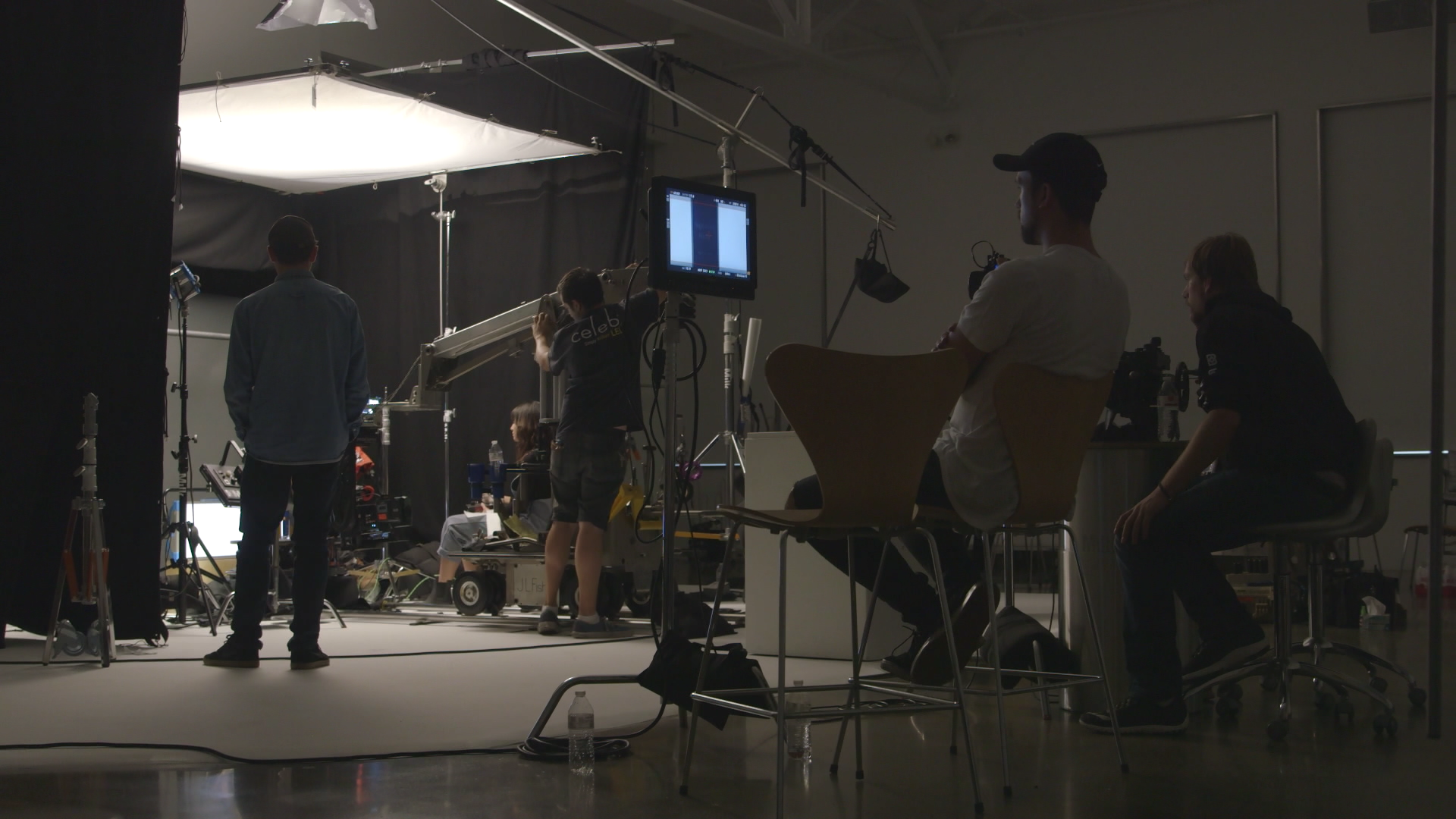 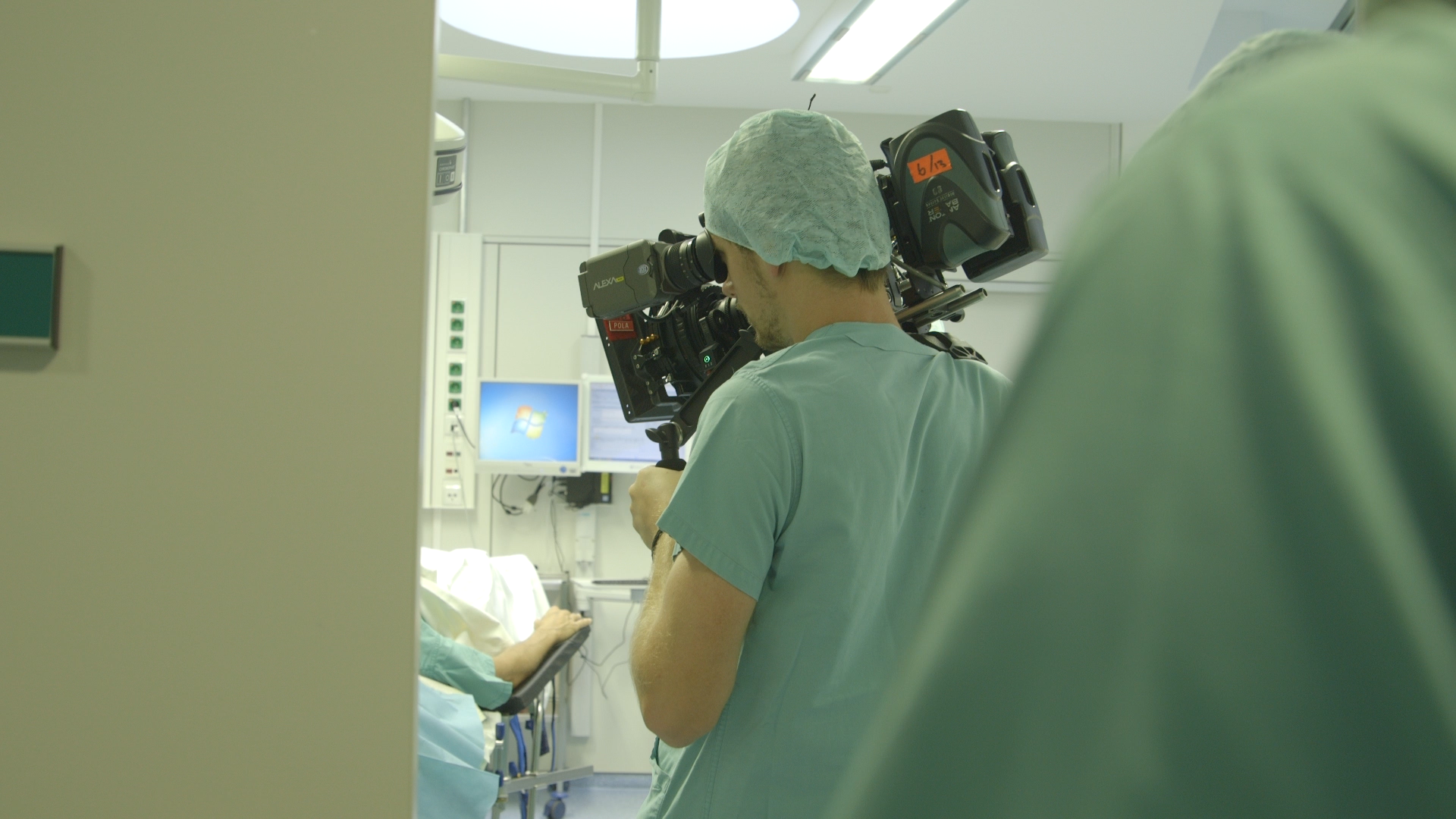 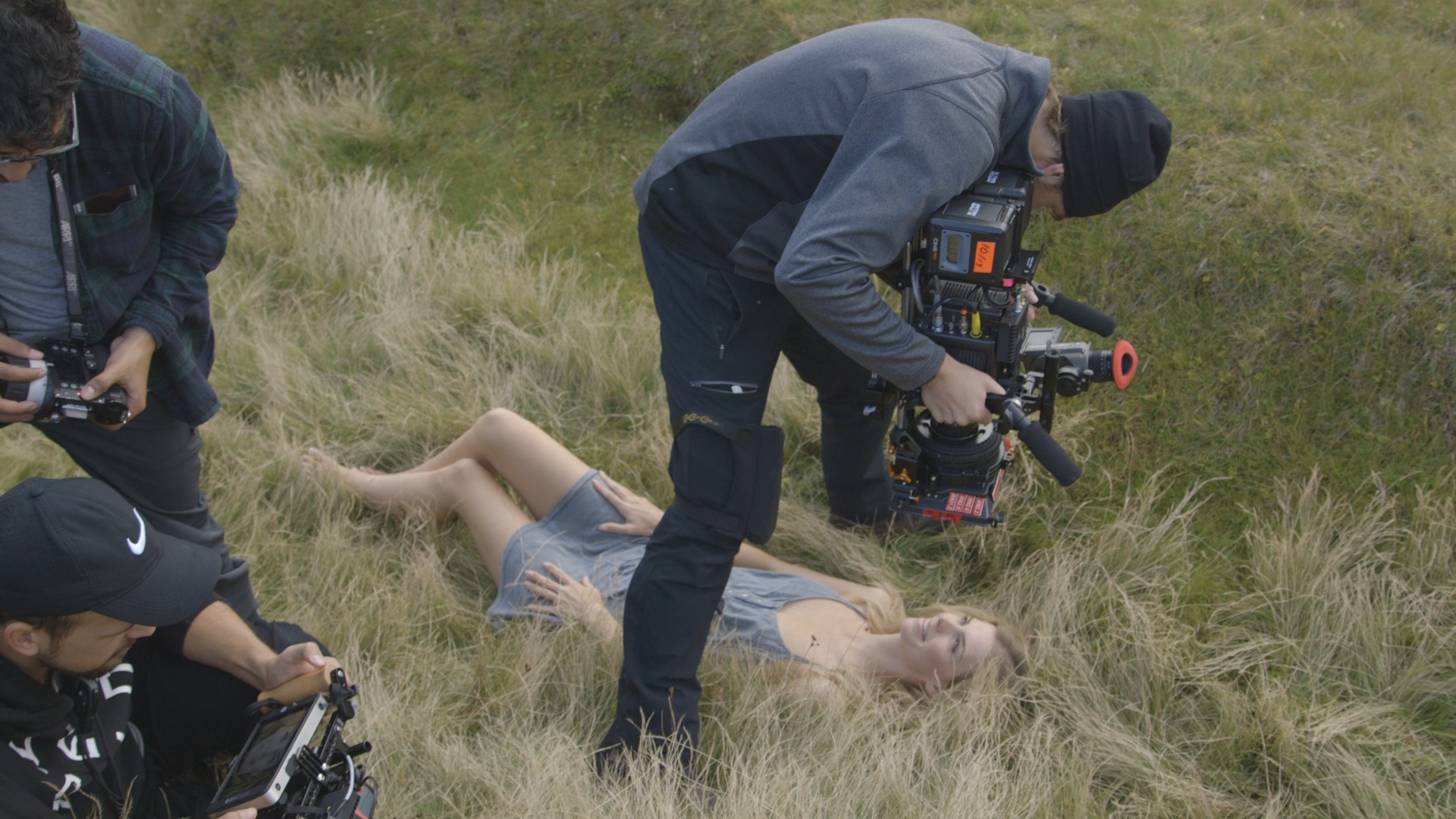 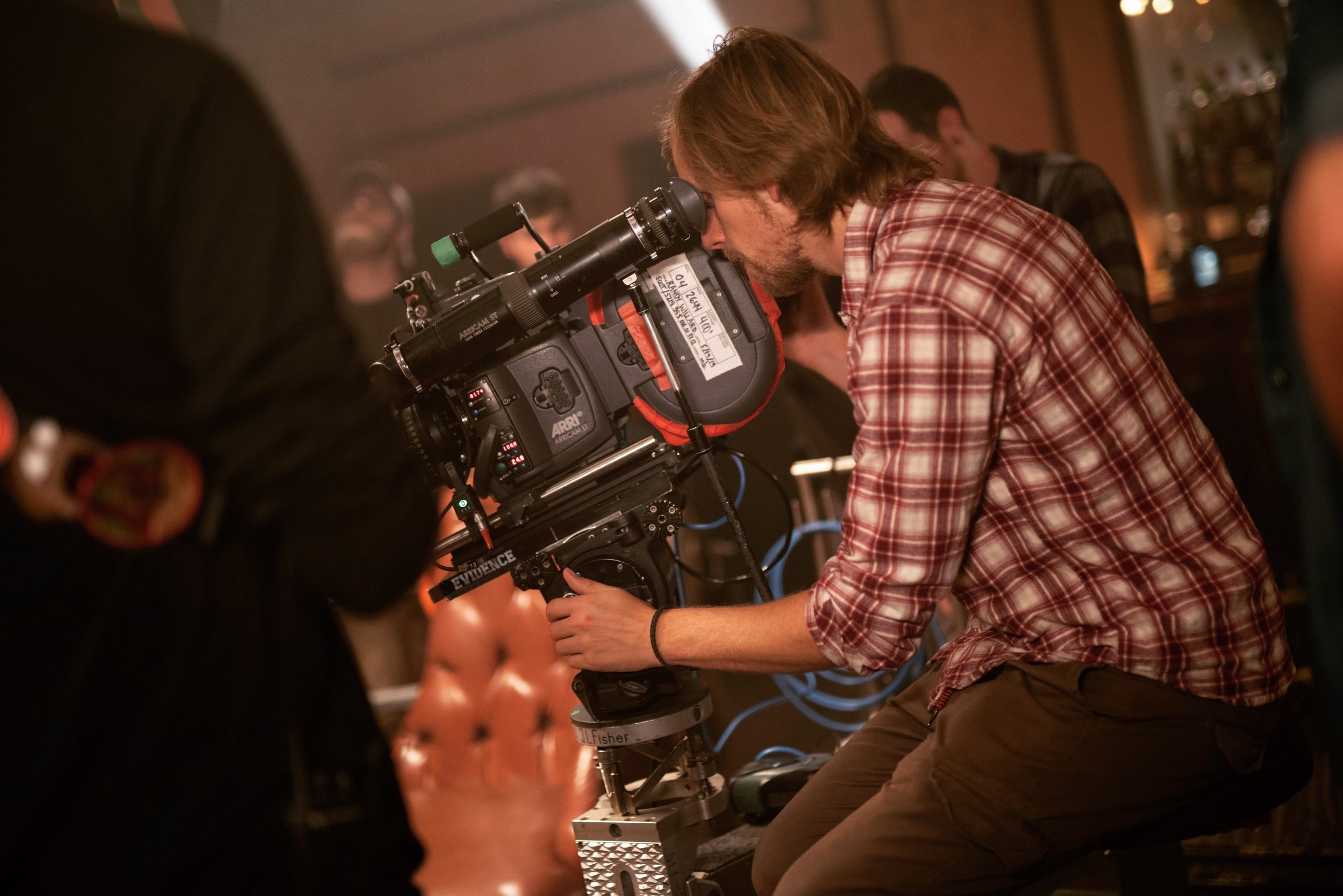 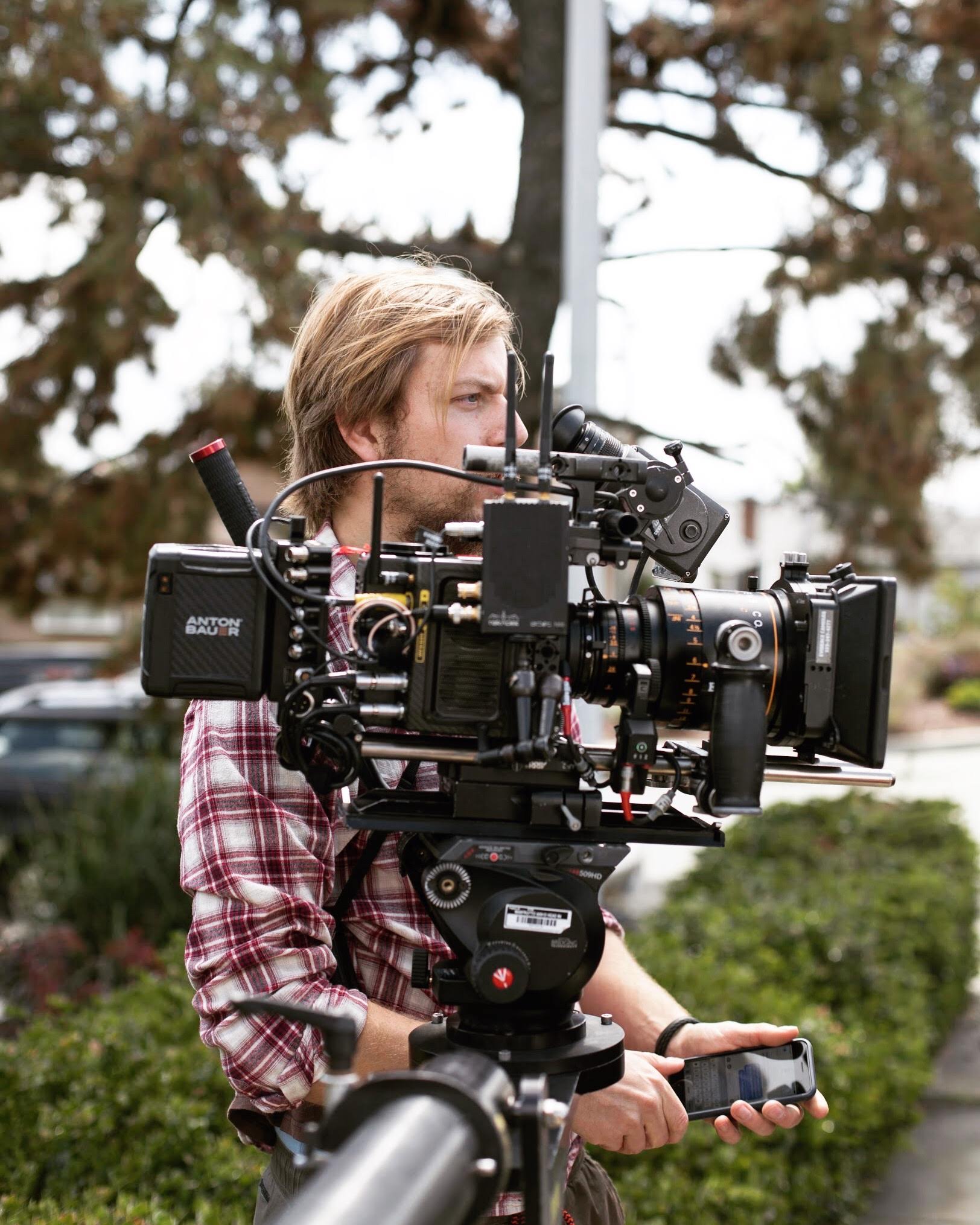 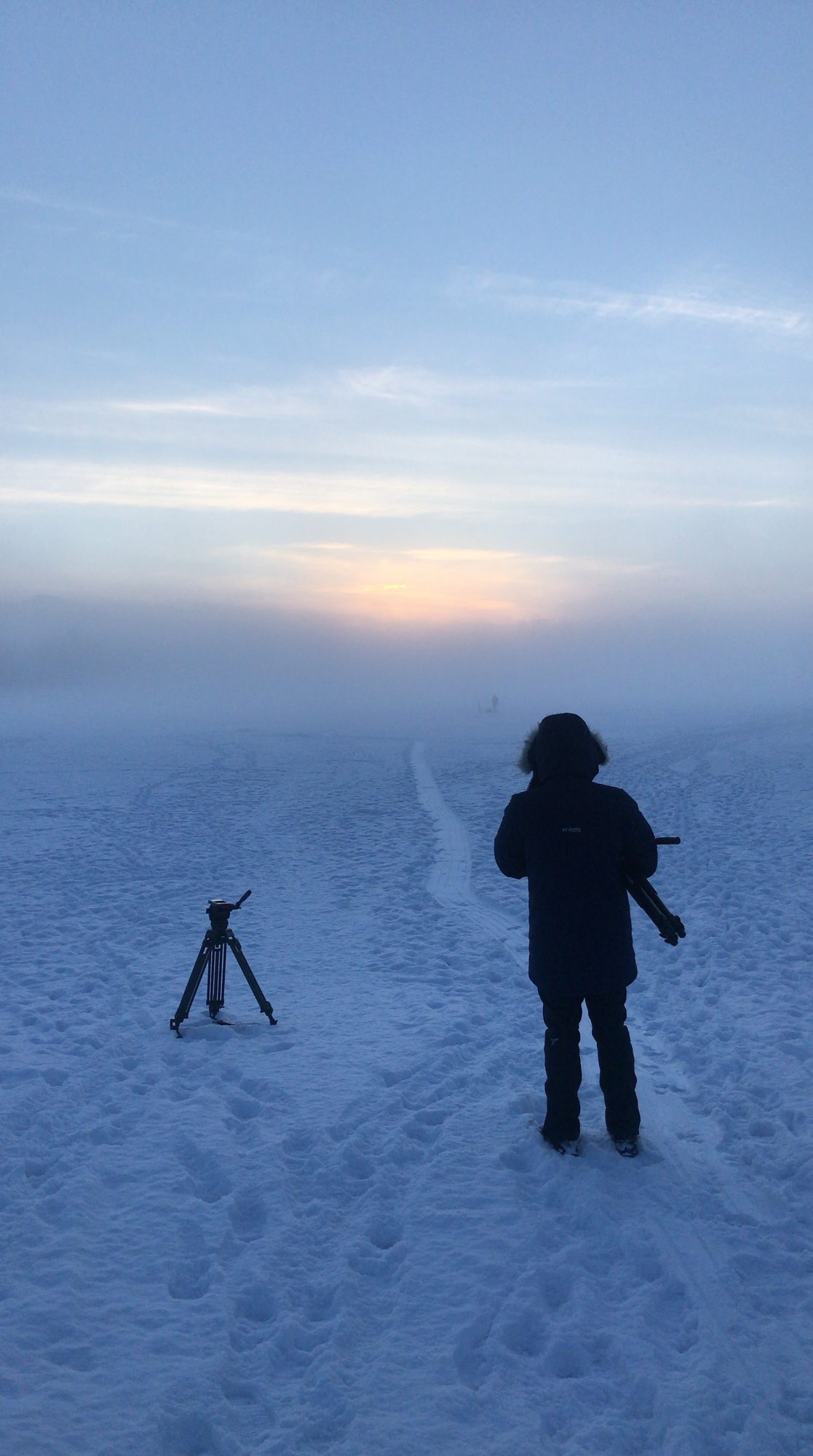