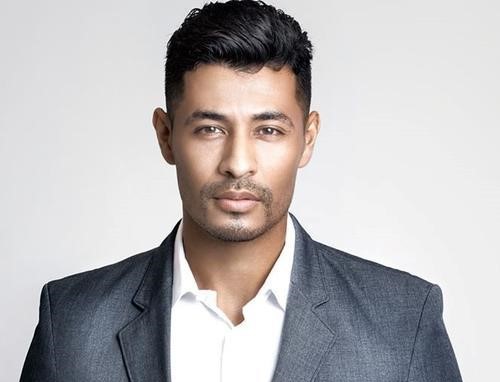 Today we’d like to introduce you to Dennis Mencia.

So, before we jump into specific questions, why don’t you give us some details about you and your story.
I was born in Honduras and moved with my family to Fort Lauderdale, Florida at the age of 11. I attended and graduated from Florida Atlantic University with a major in International Business and Trade.

I’ve always been fascinated by actors and their abilities to tell all kinds of rich, honest and at times very emotional stories from different walks of life. In my efforts to be just like my favorite actors as a child I would perform in every school talent show and that further ignited my love for the craft. Growing up, I gave up on the dream of being an actor as I come from a traditional Latino family where going to college was expected of me, which I did.

My professional career as an actor began with an ad on my local newspaper. I ran into an ad from a local theater company looking for actors for their new stage play. I answered the ad and was booked for the part. From there I began to work on telenovelas, commercials and print campaigns. A few years later decided to move to Los Angeles to do the famous crossover into the American TV and film market.

Overall, has it been relatively smooth? If not, what were some of the struggles along the way?
Absolutely not. The road has been at times bumpy, with ups and downs but absolutely gratifying at the same time. Sometimes in the pursuit of our dreams, passion, and happiness we have to be pioneers and travel the path less traveled. We have to be the first ones in our families, in our communities and even though it’s hard work and sometimes we get knocked down, and said no to a hundred times before we hear a yes and at times it may be tempting to give up…just hang on tight because in the end hard work pays off.

Dennis Mencia – what else should we know? What do you do best? What sets you apart from others?
I am an actor. A storyteller, I do mostly television, film, commercials, and print. I’ve done several telenovelas for networks like Telemundo. Also American TV series like ‘Jane the Virgin’. I’ve also worked on very diverse projects that have taken me to places I’ve only dreamed about before. This year, I was part of a film that I am very proud of ‘The Infiltrators’, which illustrates a raw depiction of what truly goes on inside detention centers. With ‘The infiltrators’ we made it to Sundance Film Festival (One of the biggest and most prestigious in the world) as one of their official selections for this year and won in our category. I am also a lead on a digital drama series ‘The New 30’ nominated for a daytime Emmy this year.

What is “success” or “successful” for you?
Success to me is the opportunity to be able to do what your heart, your soul desires. I defined it not in terms of money but in terms of happiness and fulfillment. Are you happy? Do you feel a sense of fulfillment in what you do? If yes, then, you’re successful in my eyes. Now, with that said, be stubborn, persistent and don’t let your current circumstances determine who you are or who you can be. If you want to be a Doctor be a Doctor, if you want to be a politician be one or if you want to be an actor be an actor! 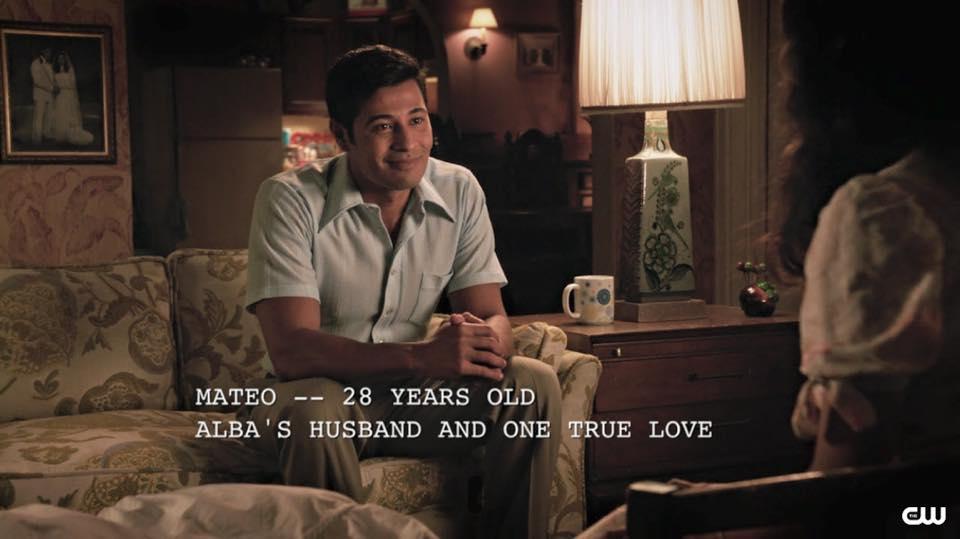 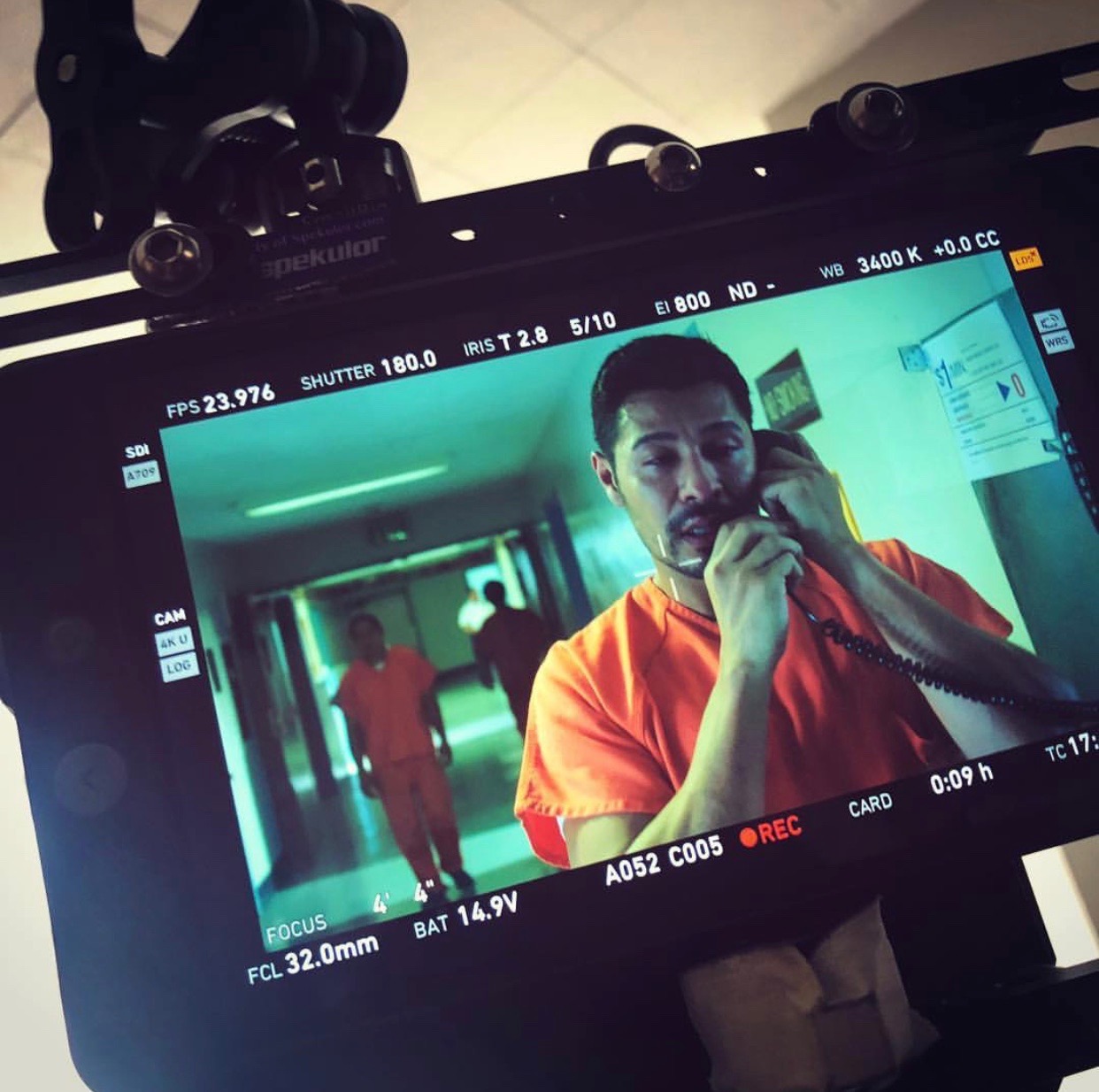 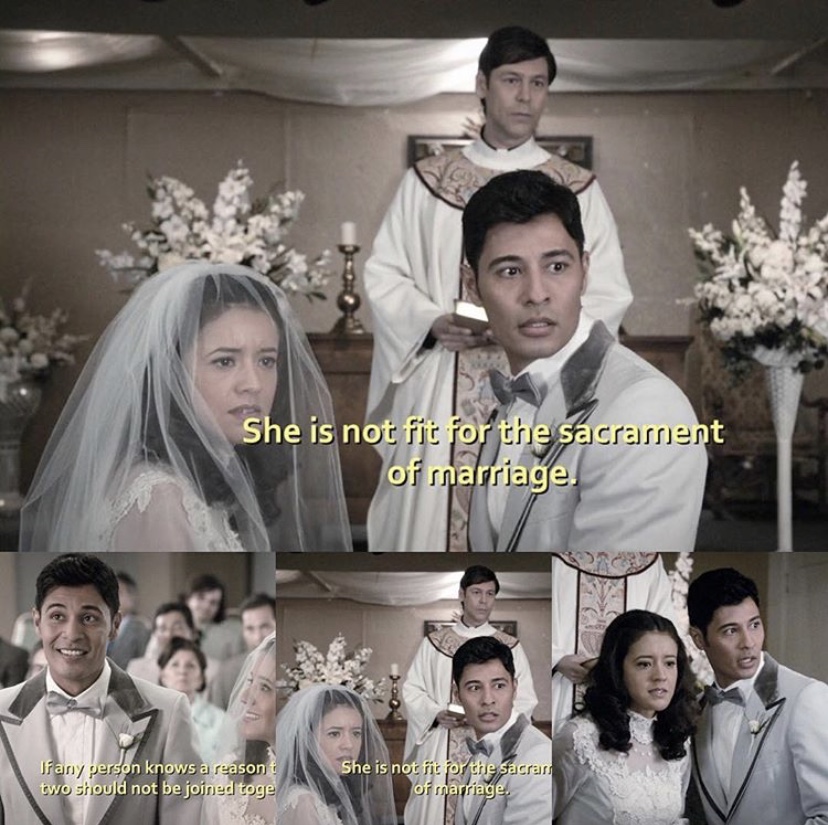 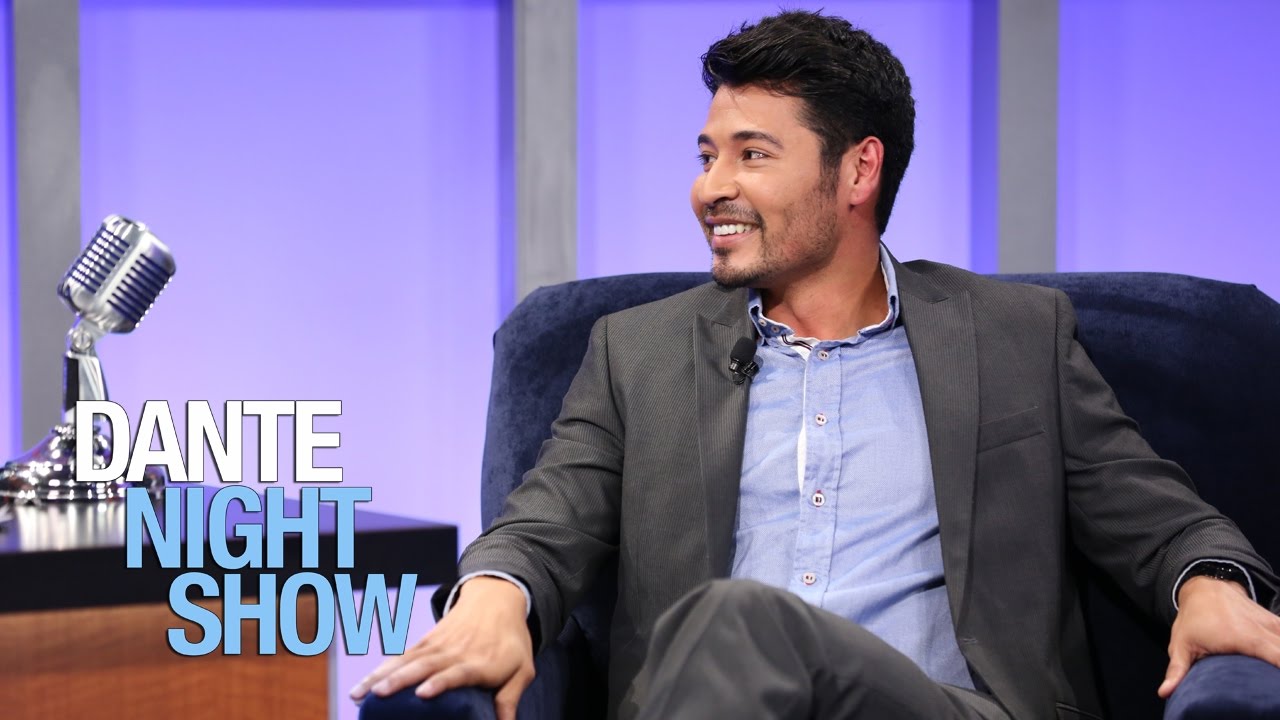