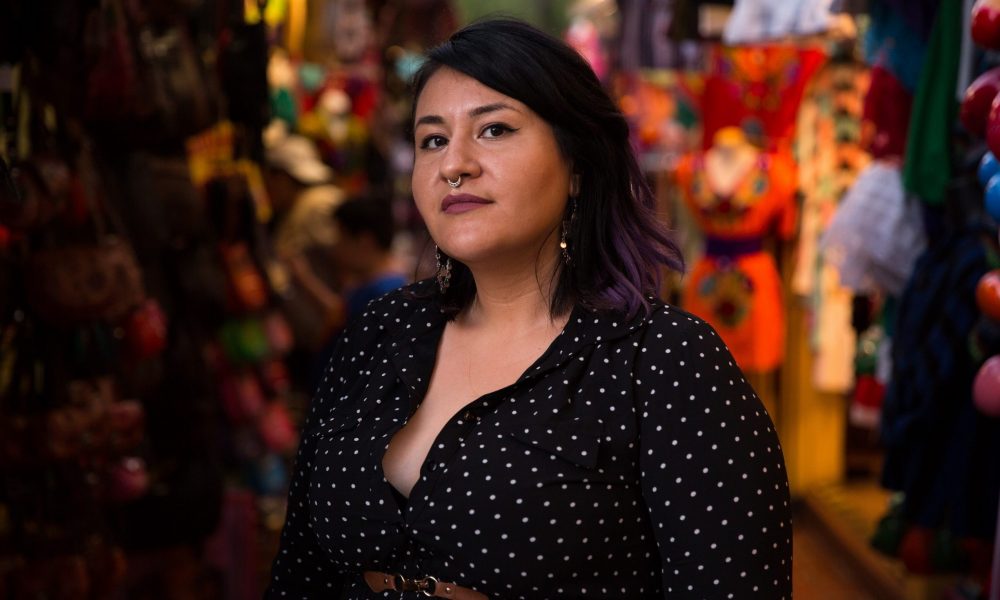 Today we’d like to introduce you to Denise Vallejo.

Denise, can you briefly walk us through your story – how you started and how you got to where you are today.
I’ve been cooking practically my whole life, but I never envisioned myself doing it for a living. Cooking has always been an extension of who I am, and a way to care for others, like one of my love languages. I went vegan shortly after my dad suffered a stroke in 2008. At the time, I was working as an assistant engineer at a boutique recording studio & doing freelance live sound engineering.

A lot of the responsibility to care for my father fell on me, so I ended up leaving those jobs to focus on his caretaking. Everything was shifting like crazy in my life around that time, which in retrospect makes so much sense because it was the start of my Saturn Return. Once I adopted a plant-based diet, I immediately became obsessed with the process of learning how to veganize all my favorite dishes.

When I got some backlash from peers, specifically other Xicanas, about how being meat-free was like a betrayal to my heritage, I became more motivated to focus on Mexican food. During this whole process, veganism got me more in touch with my heritage & closer to the foodways of my ancestors.

Overall, has it been relatively smooth? If not, what were some of the struggles along the way?
Aside from the sexism that is very obvious in restaurant kitchens & in the professional culinary world, I feel like most of the obstacles I’ve encountered were self-imposed. It took me a while to really settle into my place because I had dabbled with other types of food businesses that I didn’t really feel committed to.

When I started doing fine dining events in 2011, I felt discouraged because my food might have been a little too ahead of the curve. The decolonizing movement has been the biggest motivator for me and is foundational to my business. This movement is being felt throughout the Latinx/Brown/Indigenous communities right now in a big way, which has allowed my food to be received open heartedly by the communities I want to serve the most.

Seven years ago, when I started doing vegan Mexican food pop-ups, I noticed I was not serving as many POC. Now, there’s a major shift in our communities and everyone is open to vegan food. Everyone is reclaiming their heritage.

Please tell us about Alchemy Organica.
Alchemy Organica is currently a mobile kitchen that focuses on ancestral ingredients of the so-called Americas. I like to center dishes around indigenous ingredients, offering history & education. I do throw in some crowd pleasers, but for the most part, I center my dishes on ancestral plants that are offered as a testimony of resiliency. These plants say “We are still here!” This culinary project feels like the most authentic thing I can do because it integrates multiple aspects of who I am and the food that I grew up enjoying.

From the plant medicine wisdom from my studies in Curanderismo to esoteric knowledge from the Hermetic & Occult Sciences, to even the very intentional plating techniques I incorporate at my dining events. This project gives me the most authentic creative expression, and the ability to heal others on a holistic level. I can be really transparent about who I am and at the same time connect with other brujxs that see beyond the food.

I am most proud of the recent zodiac themed dinners I did over the summer. I was able to draw inspiration from my knowledge of astrology and the Hermetic Tradition to create an entire menu that would invoke the essence and spirit of those astrological signs. It really seemed like an out there idea, and not many people really understood the point, but I feel like I’ve always been ahead of the curve.

Now that I am wiser, I just accept that people will eventually get to that place or maybe not at all. What’s funny to me is just a couple months later, I’m seeing people throwing around Zodiac signs onto everything without really even knowing what they’re doing. That’s just how it is sometimes.

Many people are intrigued or fascinated with The Occult, especially the aesthetic, but don’t really know anything about it. For me, it’s not a gimmick.

If you had to go back in time and start over, would you have done anything differently?
If I had to do it all over again, I would just do it. I spent a lot of time spinning my wheels, procrastinating, mulling ideas over, and focusing on the wrong types of projects or work. I was too comfortable. I saw practically every business idea I thought of years prior, now being actualized and manifested by other people.

Everything is mental, and at the time I just wasn’t ready or I think maybe I still had some doubts. Often, I think we even fear our own power. Now, I accept my powers. We can always come up with a million different ideas, but it’s action that gets shit done. 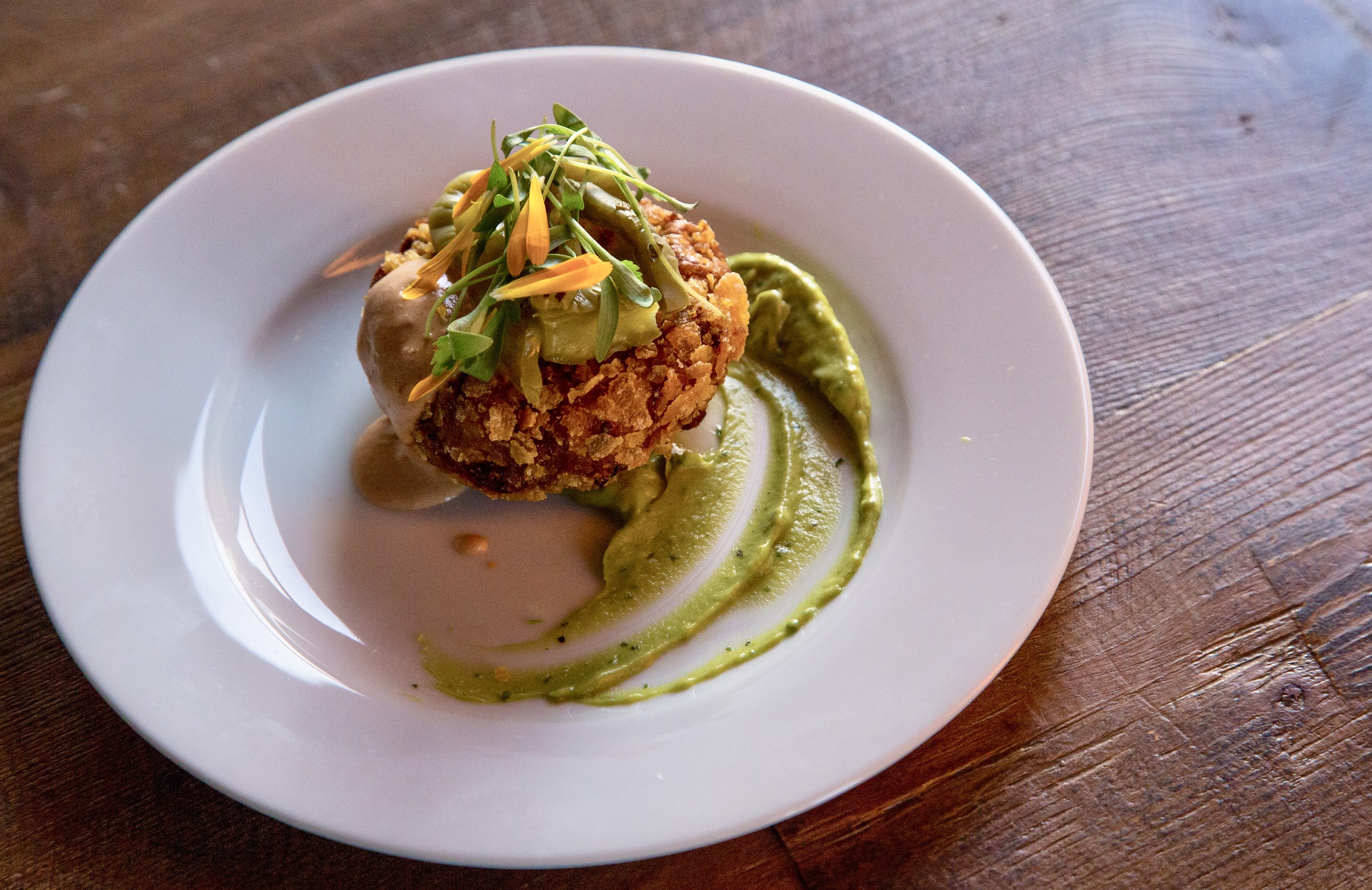 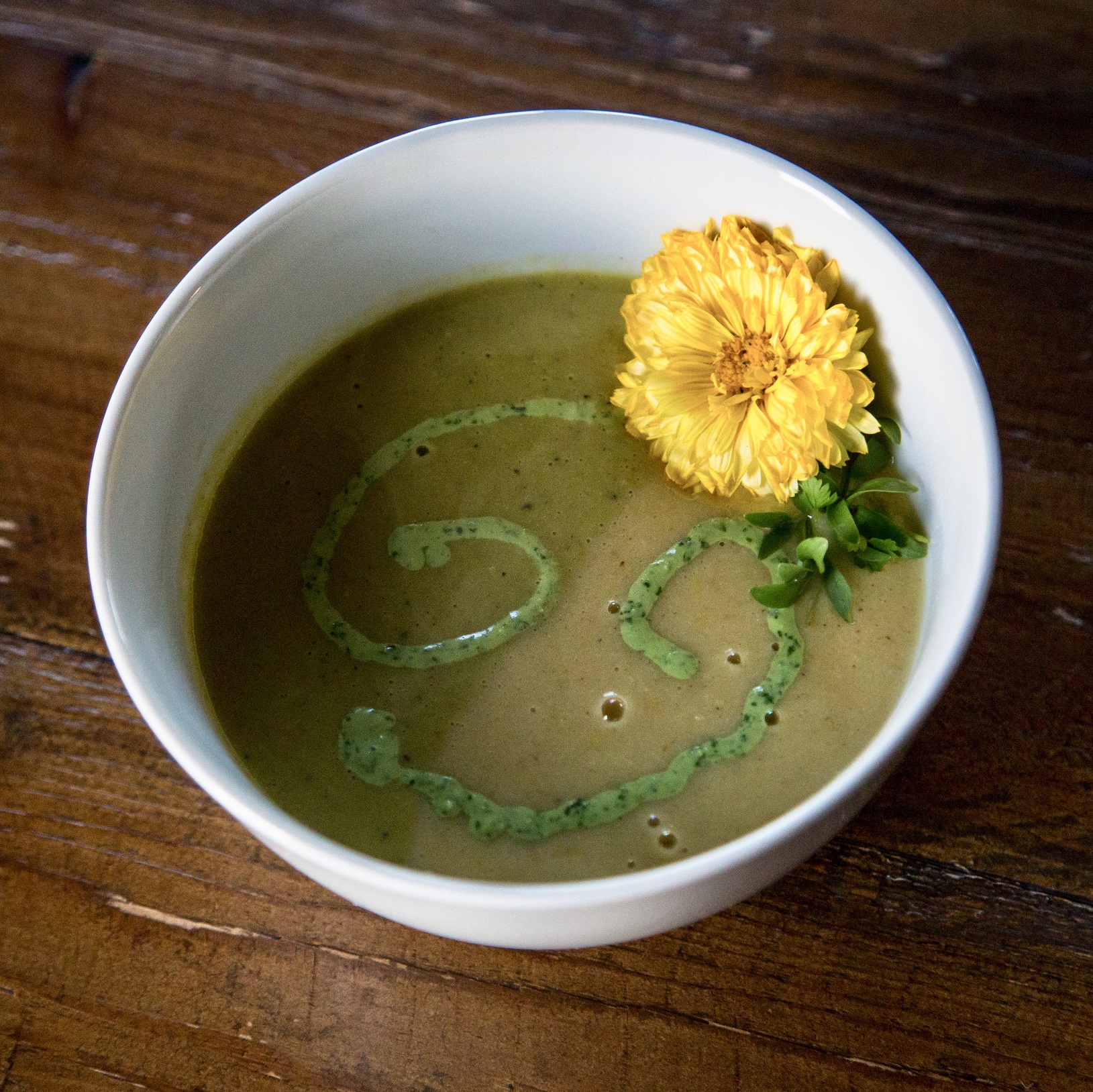 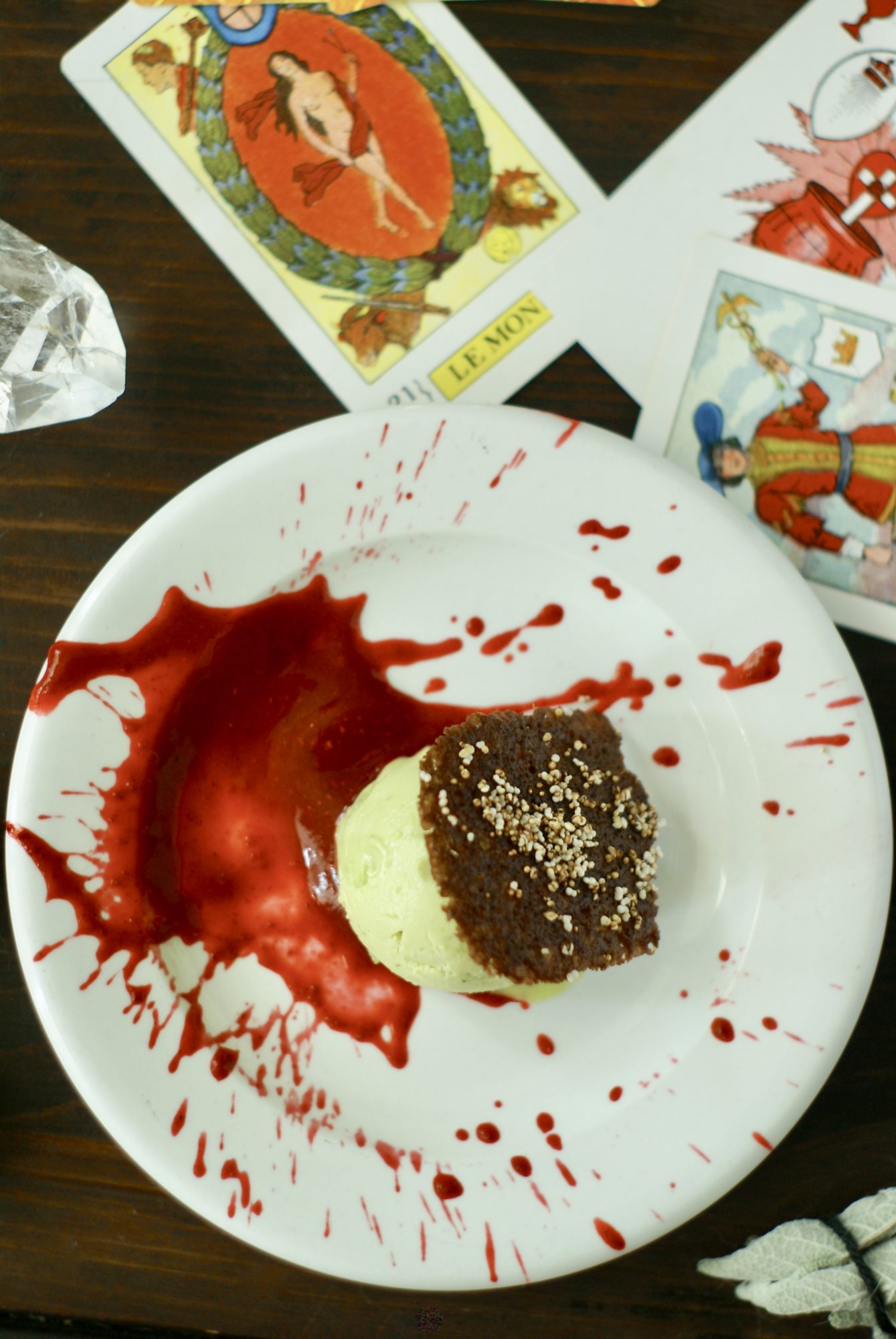 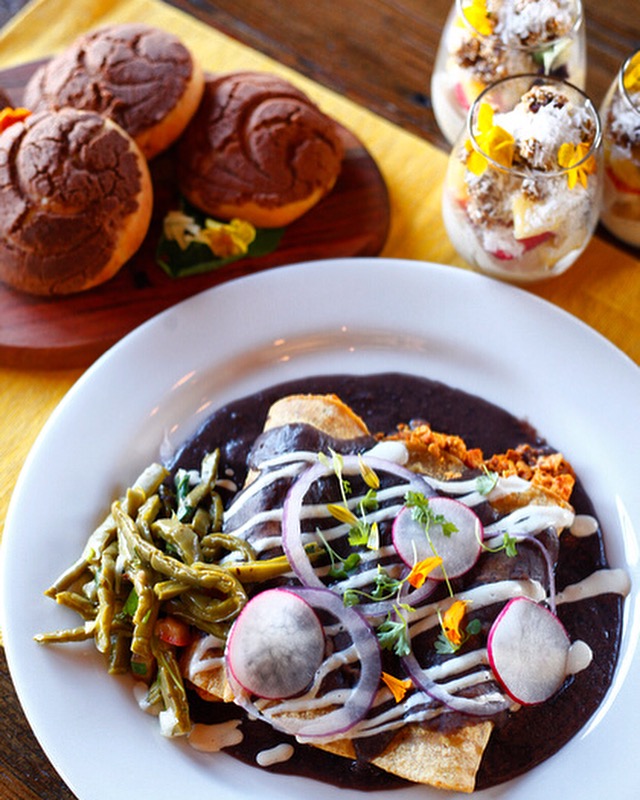 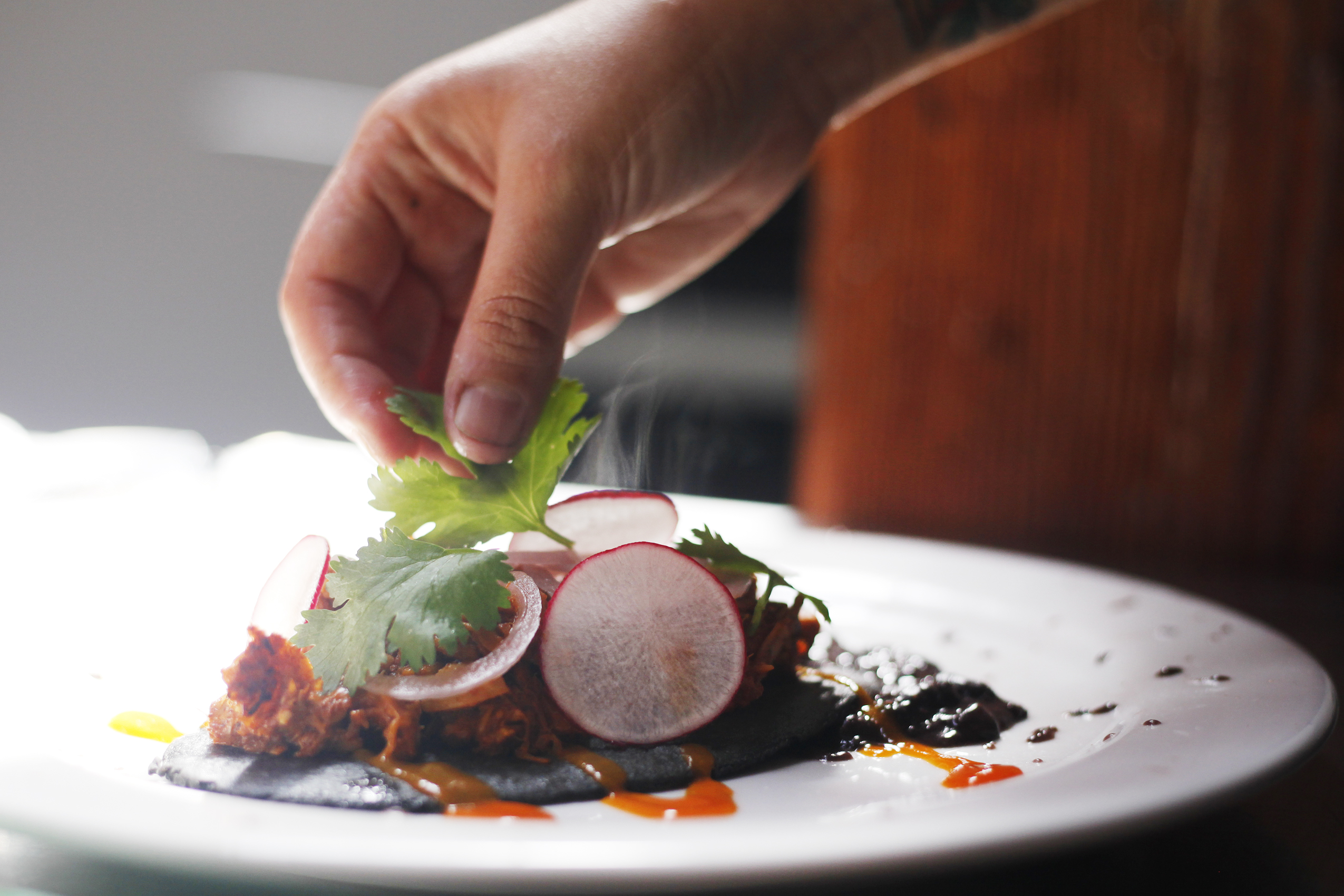 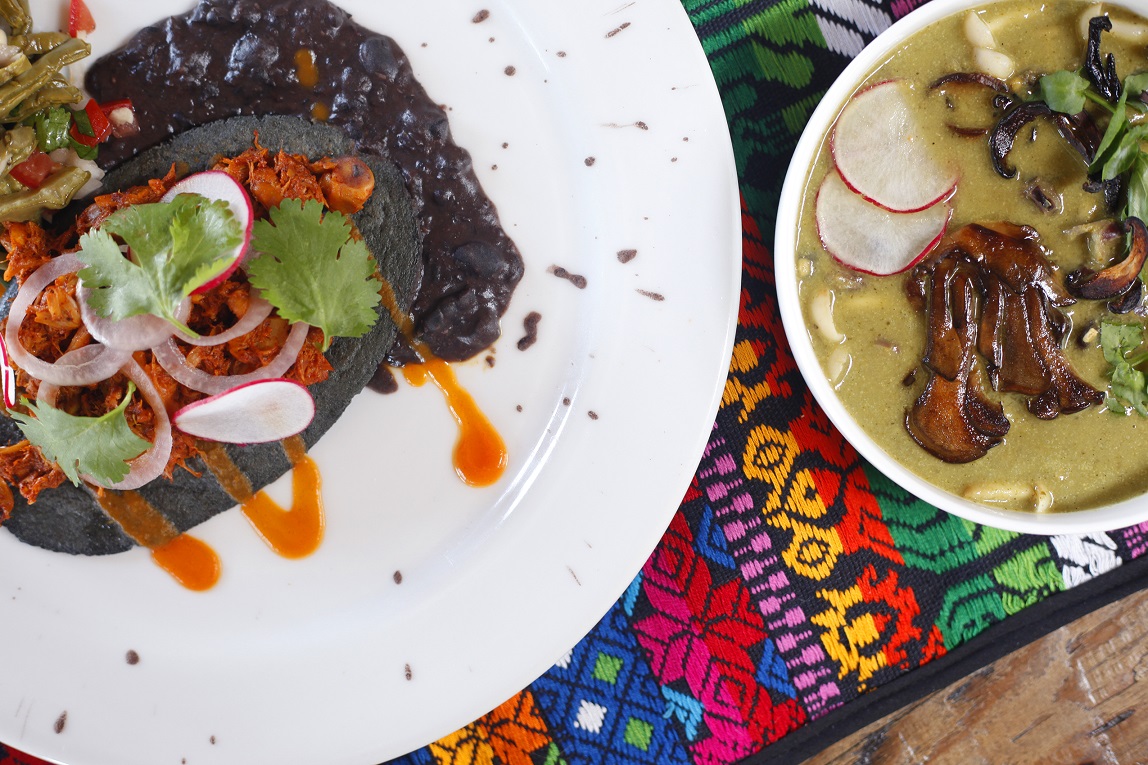 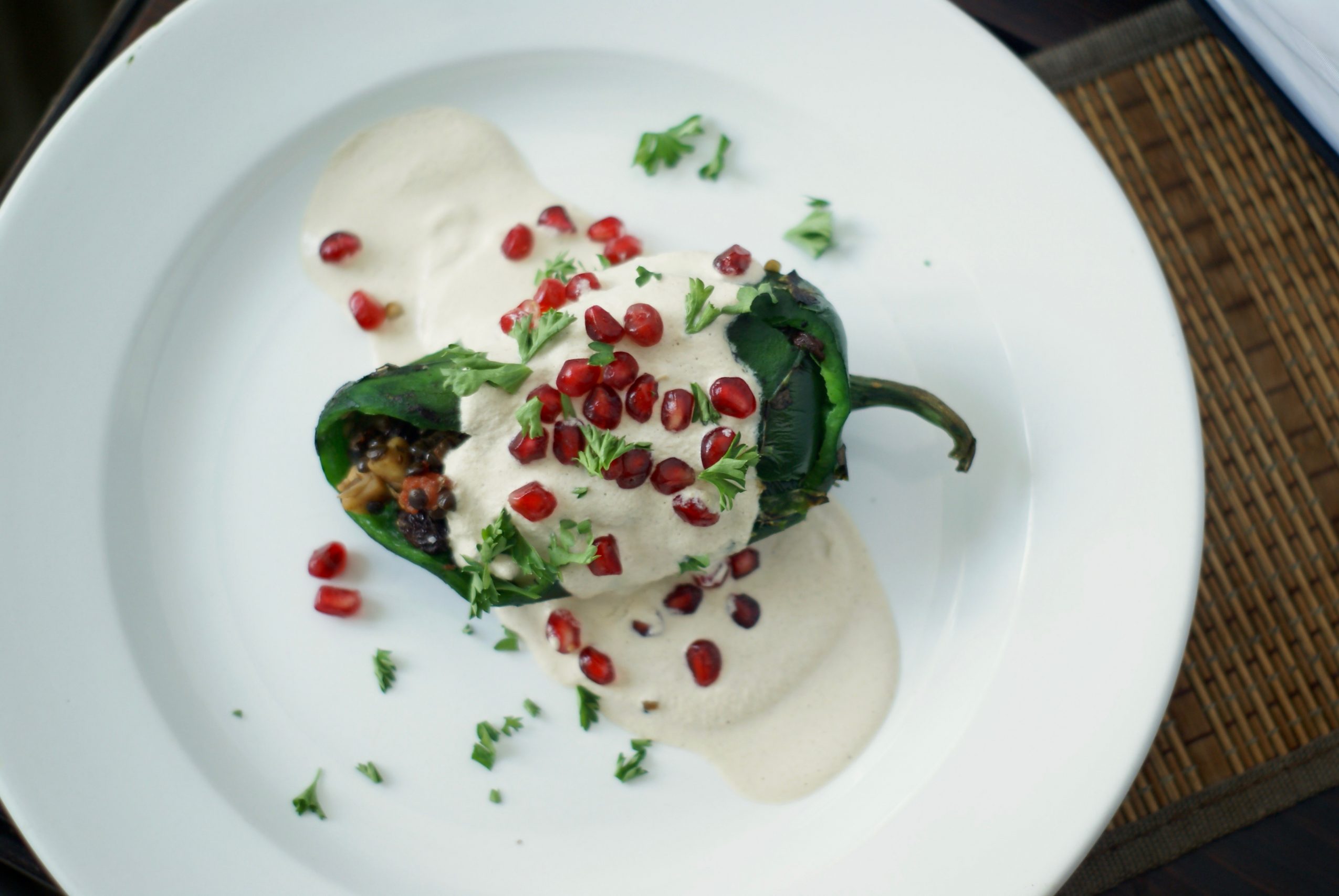 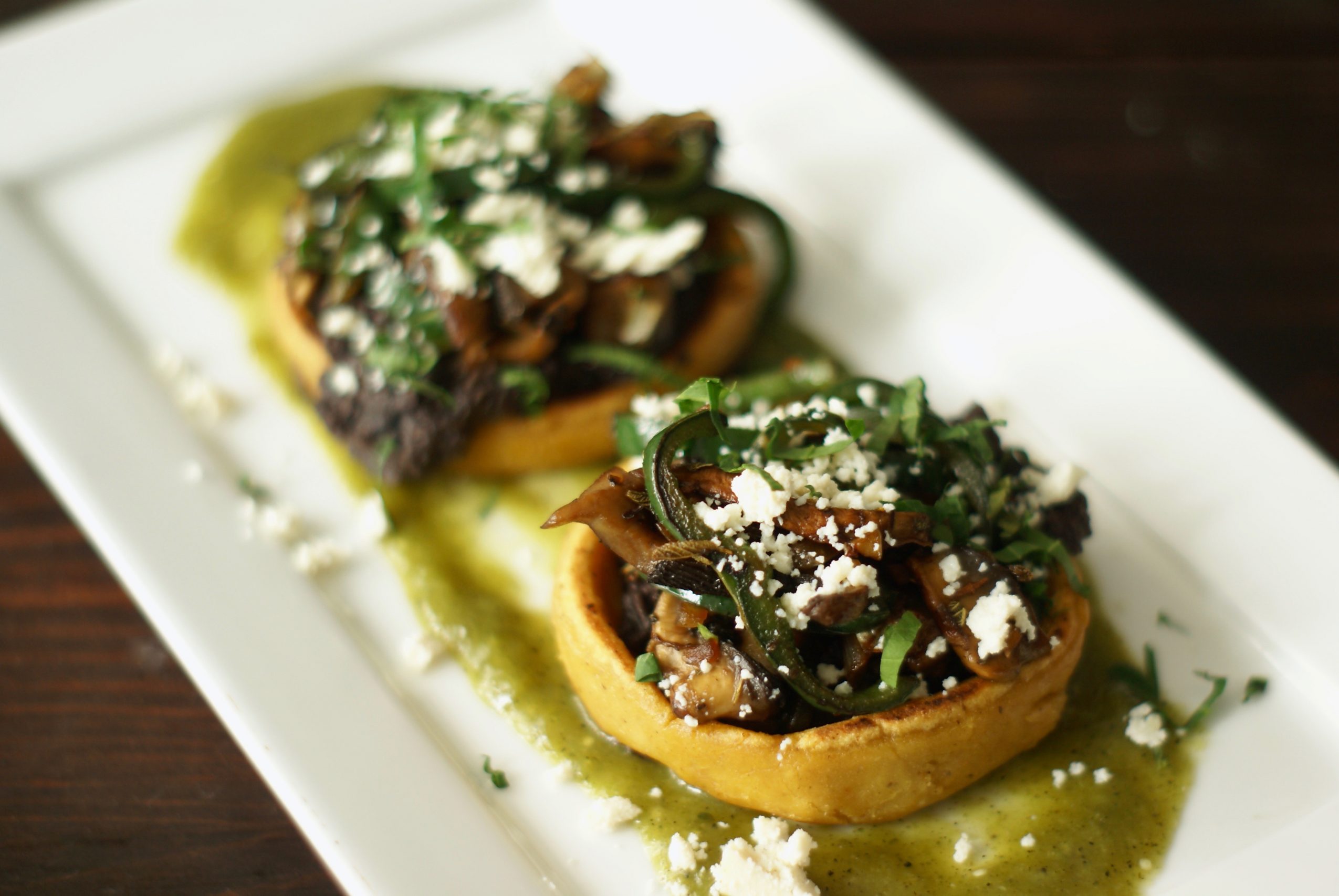